Male model Fabio Lanzoni has long been celebrated as one of the more larger-than-life characters around – and few chapters in the renowned hunk’s life have caused quite such a stir as his gruesome encounter at Busch Gardens.

When the story first broke on April 1, 1999, many assumed it had to be an April Fool’s gag: that Fabio, whilst riding on a rollercoaster, was hit in the face by a goose in mid-flight, leaving his nose bloodied and his ego bruised. Fabio himself, however, has always claimed it wasn’t a bird that hit him, but a rogue piece of shrapnel, with the theme park spreading the goose rumour to “to cover their butt” and avoid a costly lawsuit. 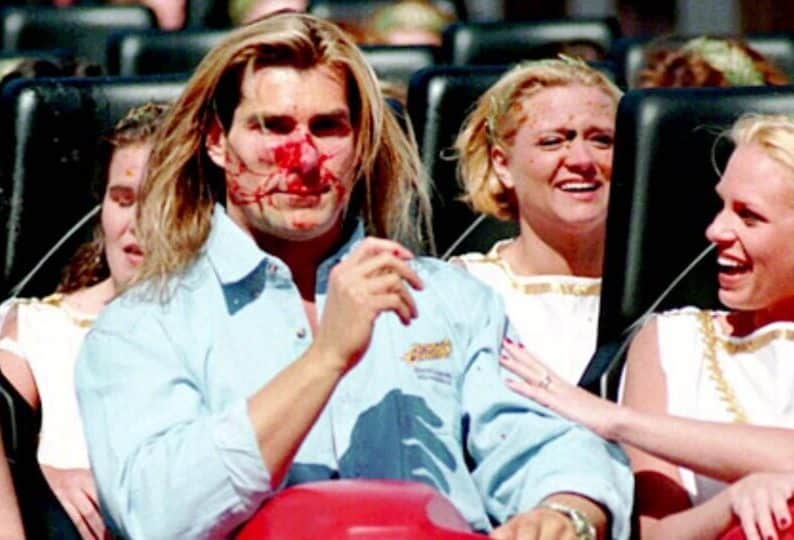 The fateful day was March 30, 1999. Fabio was at the height of his fame as a fashion model, an I Can’t Believe It’s Not Butter spokesperson and the subject of literally hundreds of romance novel covers.

The star was making a personal appearance at Busch Gardens theme park in Williamsburg, Virginia, to mark the launch of their brand new ride, Apollo’s Chariot. 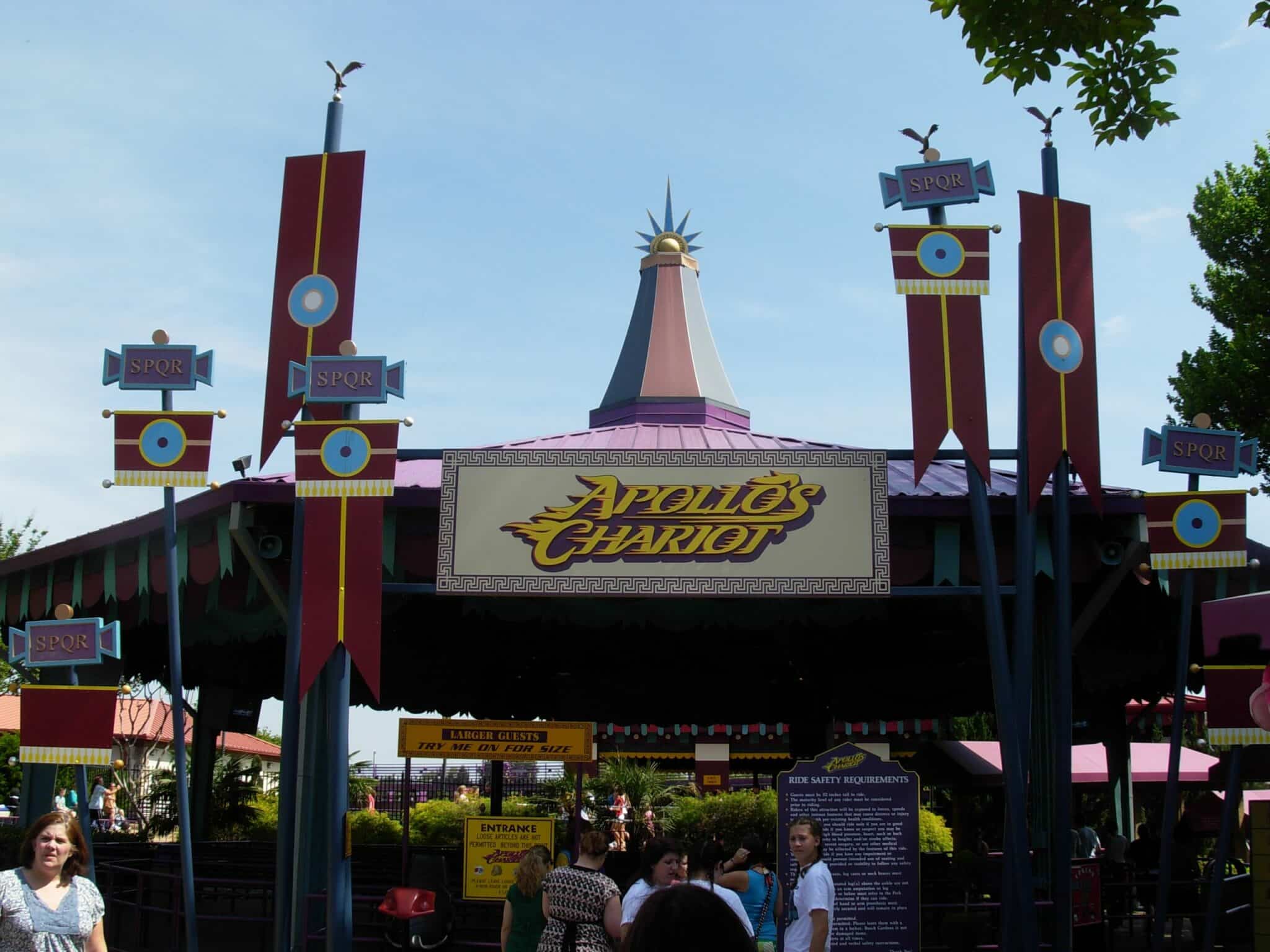 Officially the world’s first ‘hyper coaster,’ the $20 million ride was said to hit heights of 210 feet, speeds of 73 miles per hour and G-force of 4.1.

It was arranged that Fabio, known for portraying Greek God-like characters in romance novel cover art, would be seated at the front on the maiden voyage of Apollo’s Chariot, alongside a slew of women dressed as a Greek chorus. 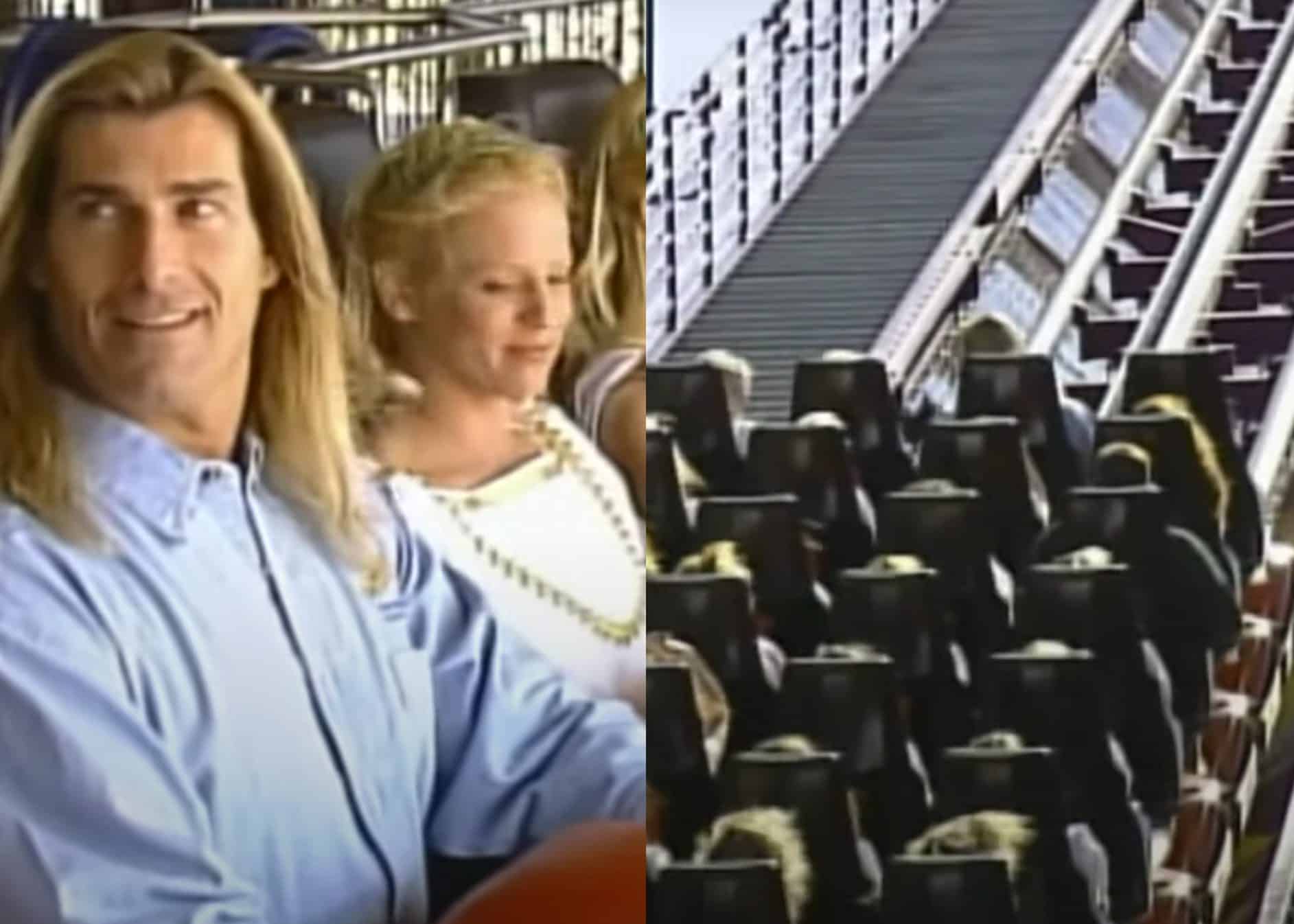 However, once the ride ended and Fabio’s legendary visage was seen spattered with viscera, it was clear that something had gone very badly wrong.

The story quickly circulated that a goose had been flying past and unwittingly hit Fabio in the face as the rollercoaster sped by, killing the unfortunate bird on impact. 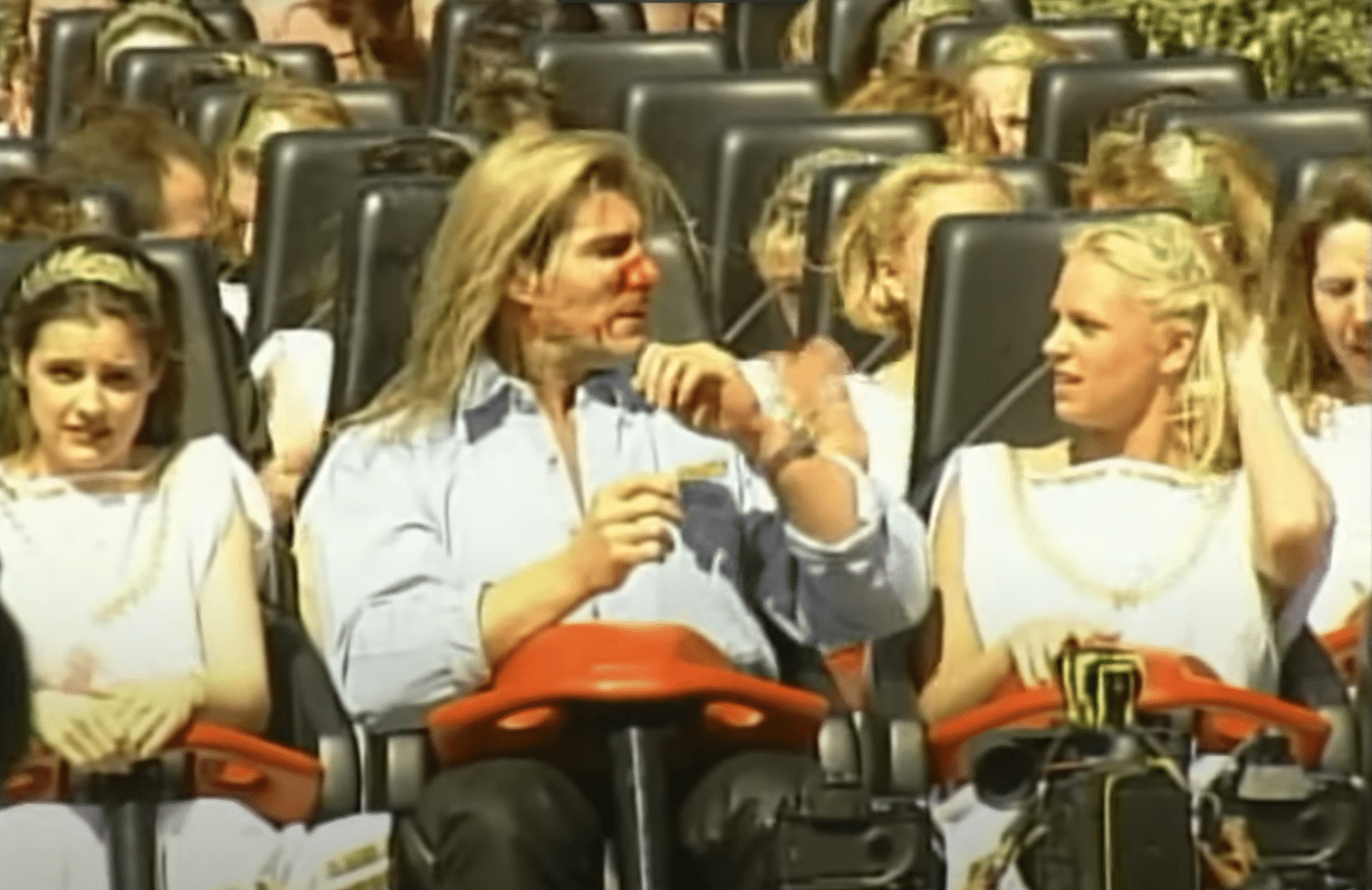 However, Fabio himself has since revealed that there was a little more to the unpleasant incident than that.

In a 2018 interview with Studio 10, the model explained, “They built the fastest roller coaster in the world, but when they built it, they built it on a flying path of geese.” 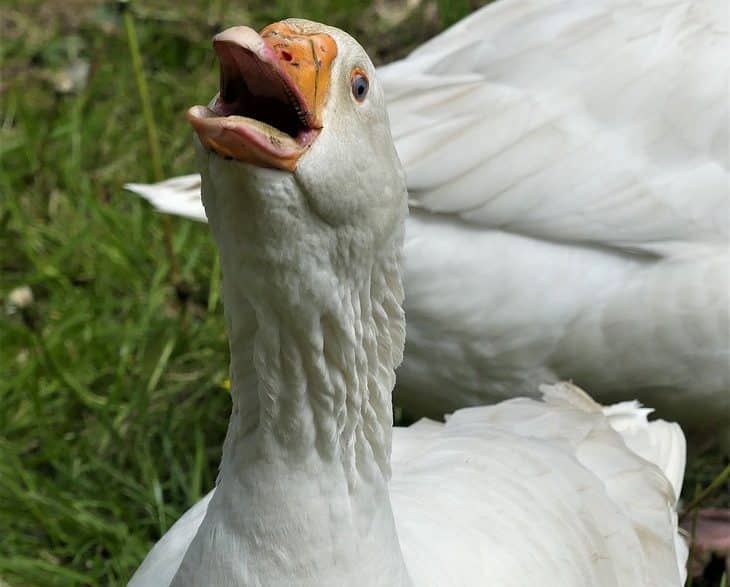 However, while Fabio concurs that a goose was involved, he stresses that the bird in question did not in fact hit him in the face.

“This is the twist: one of the goose hit the camera, the video camera, and a [broken] piece of video camera barely slashed the bridge of my nose.” 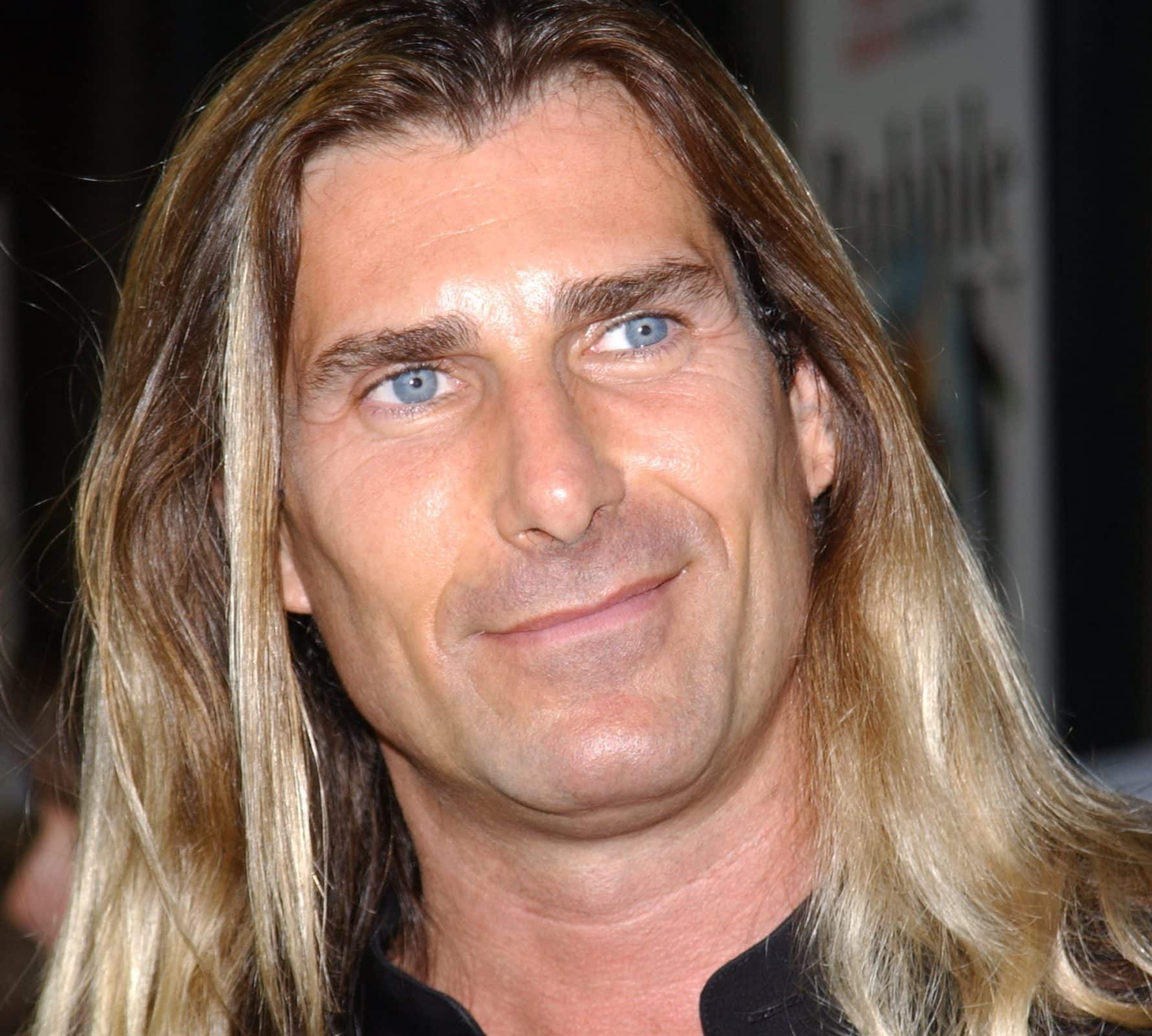 The cut was minor, but as Fabio was travelling at high speed and altitude on a ride full of twists and turns, this naturally got his blood flowing fast.

In another interview with People, Fabio said it was a “miracle” things didn’t turn out worse: “My nose wasn’t broken. You know how big was the cut? One stitch.”

The model strongly believes that the story of the goose hitting his face was spread to the media in order to keep Busch Gardens safe from any legal action. 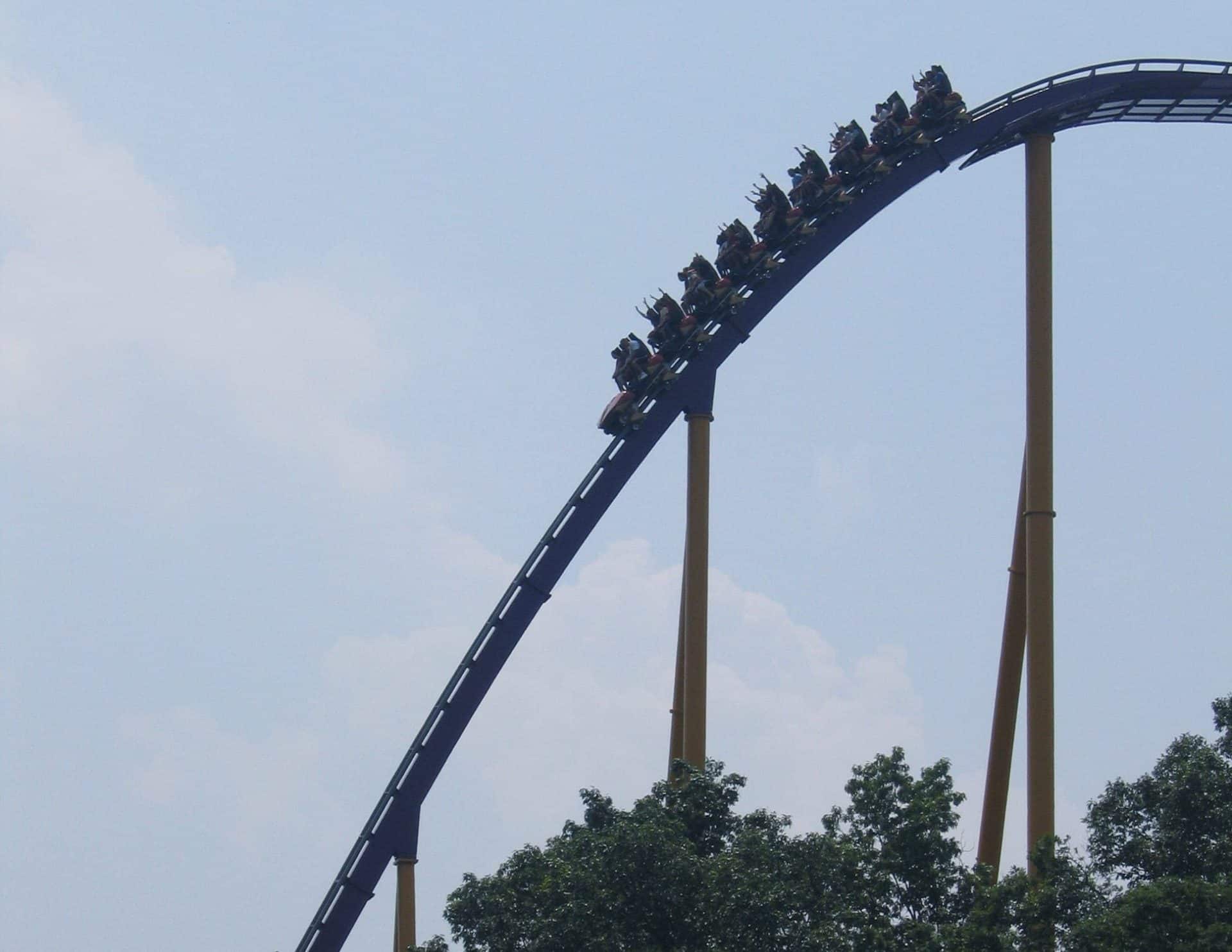 He told Studio 10 “I wasn’t hurt, I was p***ed because they wanted to cover their butt. So, they go OK, ‘if the goose hit him, it’s an act of God.’ So this spread to the media that the goose hit me.”

Fabio also suspects that the theme park deliberately hid evidence that would support his case. As he told People, “My manager at that time, he said, ‘Oh, let’s see the video footage.’ Well the camera is never to be found. The tape disappeared. It never was found.” 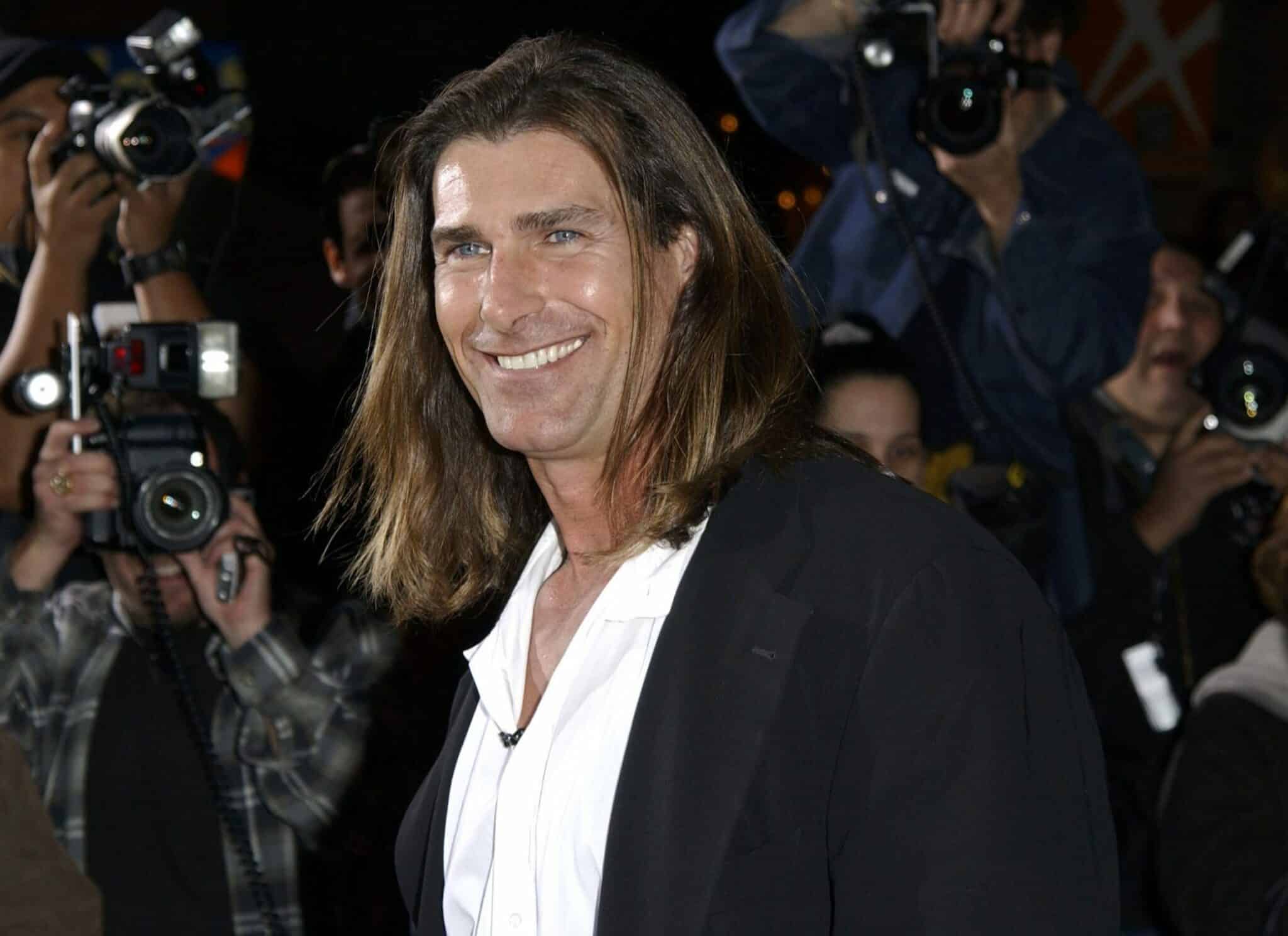 Even so, Fabio insists he never considered taking legal action. “During that time, every single law firm in America, three or four of the big law firms, they come up to me and say, ‘Fabio, that’s going to be the first easy four or five million in your life.’

Apollo’s Chariot remains in operation at Busch Gardens, and is popular with guests – although it has been the subject of a number of lawsuits from individuals claiming to have sustained injuries on the ride.