Brian Harvey, the troubled former lead singer of East 17, has posted a bizarre video in which he claims death threats from “corrupt truthers, police and government bodies” have made him prisoner in his own home. 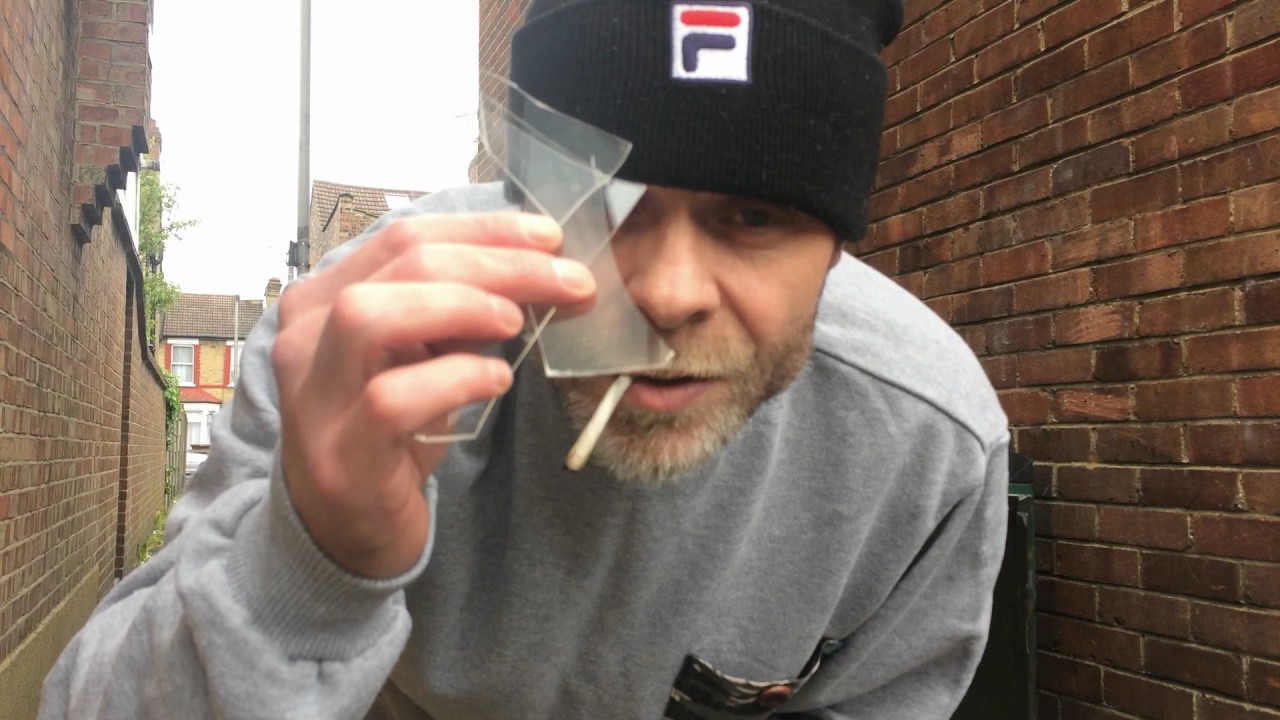 In the video, which the ex-boyband frontman posted to YouTube last week, Harvey says he has been “victimised” and left fearing for his life, being made a virtual prisoner in his own home for “four to five years”. 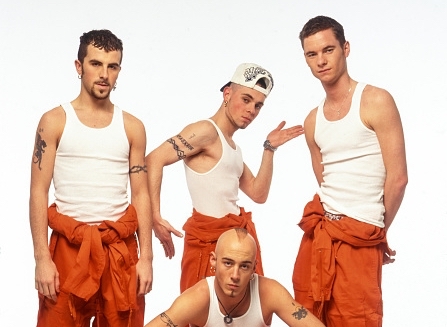 “I’m going to open up a GoFundMe page”, Harvey continues, “and I am asking the world…please support me, because if you don’t these people are going to kill me”. 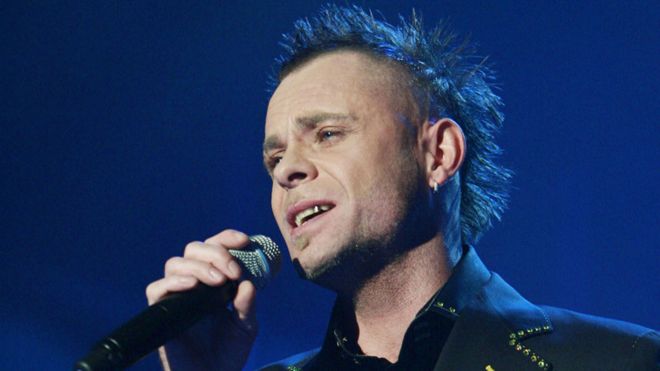 This isn’t the first time that Harvey, who was fired from East 17 in 1997 after admitting to regularly taking ecstasy, has made the news for troubling behaviour. In 2001, Harvey was involved in a nightclub altercation that saw him attacked by a machete and left needing plastic surgery. 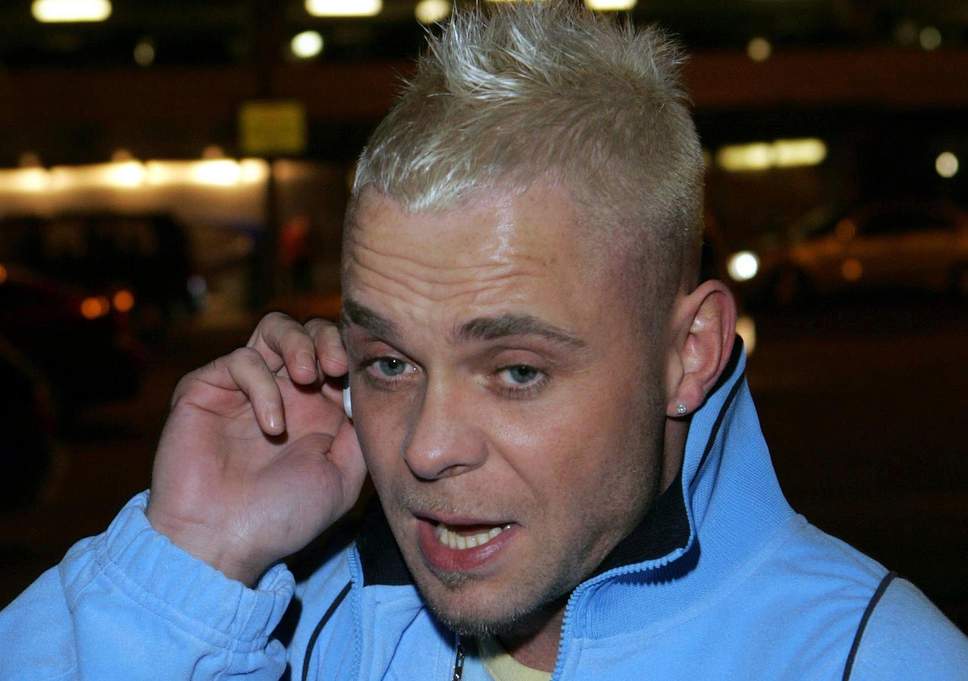 In 2005, Harvey was admitted to hospital having being driven over by his own car, which he claimed was an accident resulting from him leaning out of the door to throw up. Harvey was also said to have attempted suicide earlier that year after being diagnosed with clinical depression.