There was The Beatles vs The Rolling Stones. There was Blur vs Oasis. And there was East 17 vs Take That. And although Take That may have won the war, there was definitely a time when many of us preferred the ‘bad boys’ from Walthamstow, who’s original line up consisted of Tony Mortimer, Brian Harvey, John Hendy and Terry Coldwell. 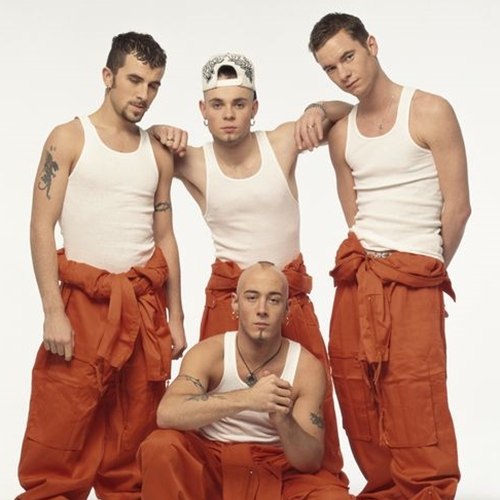 Guy Adams of The Independent once wrote that East 17 “shaved their heads, and had tattoos, and were a lot, lot cooler than the nancy boys of Take That.”

He went on to say that “in the great five-year battle that dominated British pop, East 17 were also on the winning side. Their music was sharper and more streetwise. It was infused with hip hop and sold by the bucket load.” 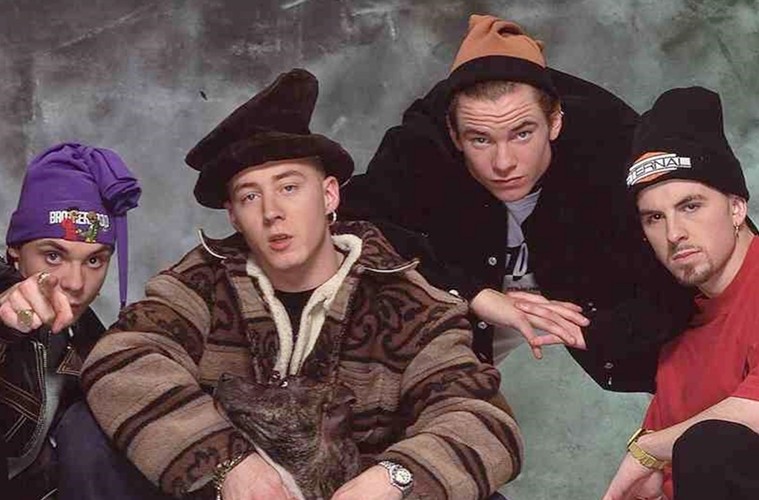 East 17 had 18 top 20 singles in the UK as well as 4 top 10 albums, and they have sold a whopping 18 million albums worldwide. Their songs often featured a mix of pop and hip hop music, especially in songs such as Let it Rain and the brilliant House of Love.

Their only number 1 single in the UK was for Stay Another Day, which stayed at the top for an impressive 5 weeks, and was also 1994’s Christmas number one. 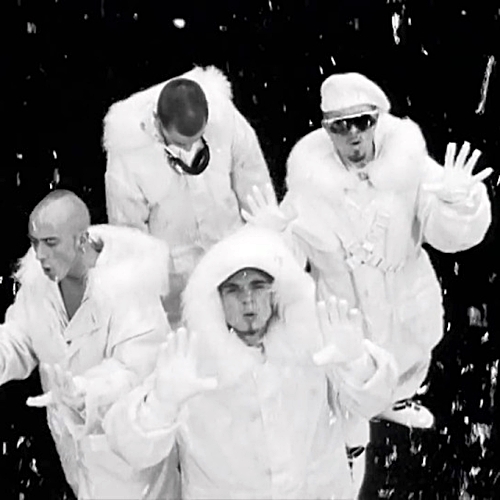 If you’ve ever wondered what became of the East 17 boys, then you need wonder no further. Cast your eyes below to find out what Tony, Brian, John and Terry are up to now, as well as what they look like these days! 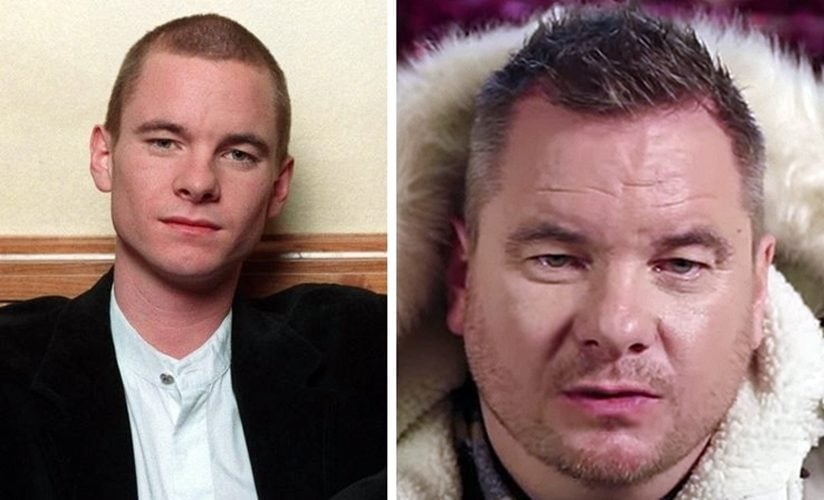 Tony Mortimer wrote the majority of East 17’s songs, and would often be the vocalist on the (usually spoken or rapped) verses before Brian Harvey sung the choruses.

Mortimer is occasionally still seen on TV, most recently on ITV’s Loose Women, but sadly in 2014 he left East 17 to focus on his solo career. He has two daughters with his partner Tracey called Atlanta and Ocean. 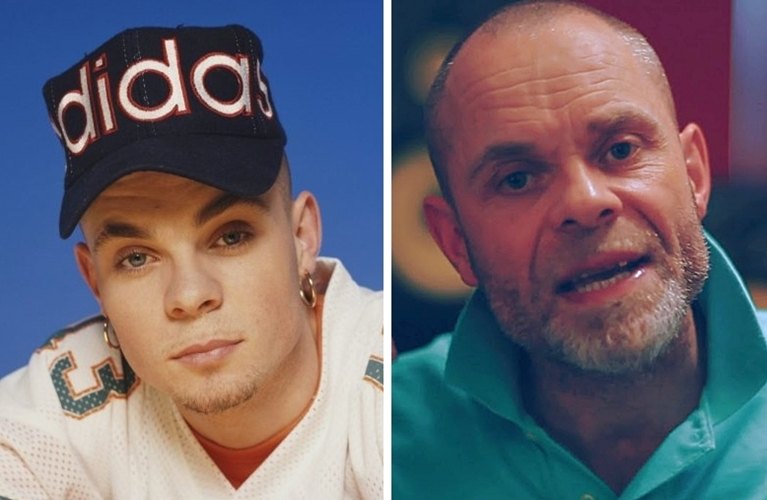 Brian Harvey certainly has an amazing voice, but but his personal issues have meant that he has never been far from the prying eye of the tabloids.

Sadly, Brian was recently arrested on suspicion of sending malicious communications after threatening to self-harm during a live-streamed broadcast from his home. 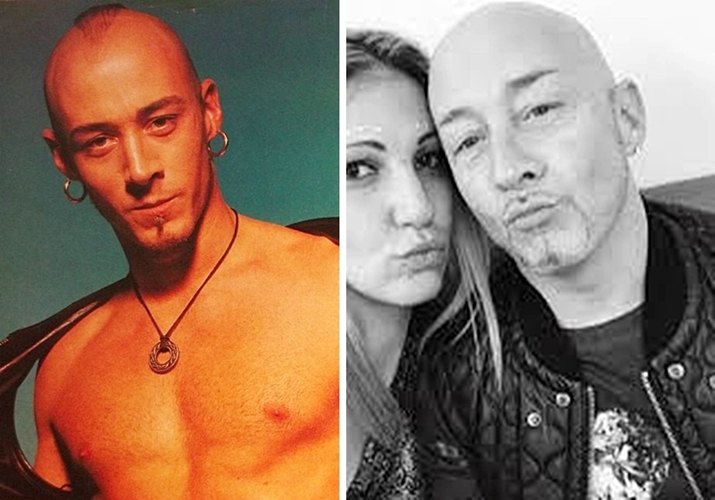 Whilst he may not have been the most essential of East 17’s members, we can’t imagine the band without the shaven-headed John Hendy in the background!

Hendy left East 17 in 2018 due to personal reasons, but the departure seemed to be amicable and he wished the group the best of luck in a tweet. 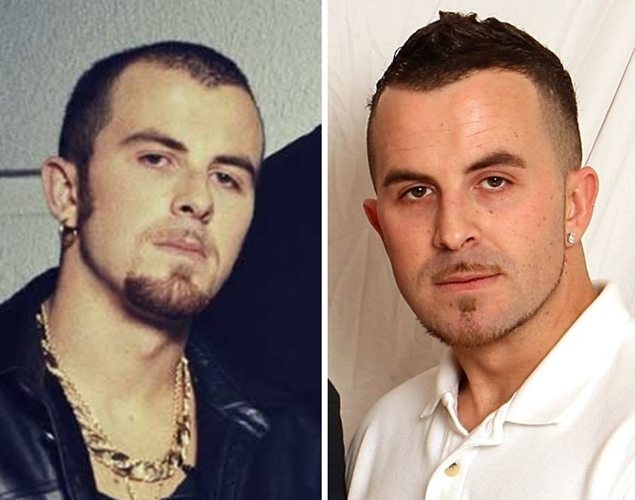 Like John Hendy, Terry Coldwell was definitely in the ‘background’ of East 17, but we do remember him rapping over a drum and bass song he had written for one of their albums!

Believe it or not, East 17 still performs to this day, with Coldwell performing as the only original member alongside Robbie Craig, who joined the group in 2014. 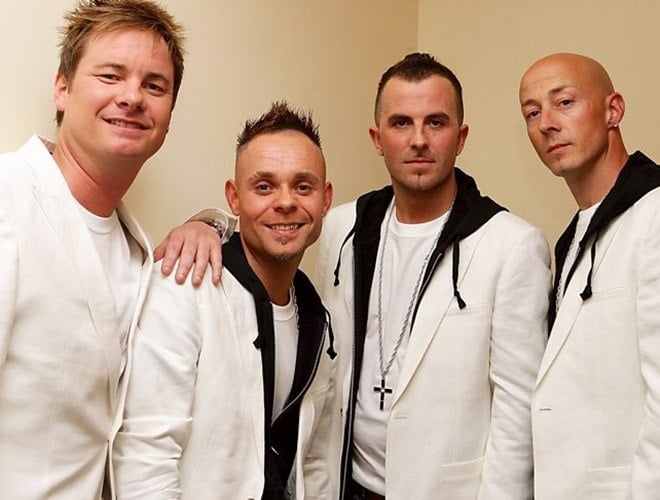 Sadly that’s all for now! What are your memories of the boys from Walthamstow? Be sure to share this post with your fellow East 17 fans, so they too can see what the boys are up to these days!