Walt Disney Animation Studios was formed back in the 1930s, with the first of their 58 animated feature films, Snow White and the Seven Dwarfs, released in 1937. But it wasn’t until the creation of Walt Disney Pictures Television Animation Group in 1984 that the House of Mouse turned its attention to the world of television. 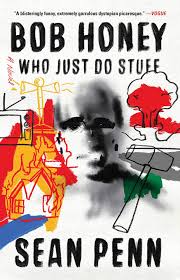 “Ch-ch-ch-Chip and Dale, Rescue Rangers” premiered on The Disney Channel on 4th March 1989, lasting for three seasons and a total of 65 episodes.

Re-imagining the Disney chipmunks as detectives who deal with pint-sized, animal-themed crimes, Chip ‘n Dale: Rescue Rangers saw the titular pair joining forces with their friends Gadget, Monterey Jack and Zipper to take on villains such as Fat Cat and Norton Nimnul. 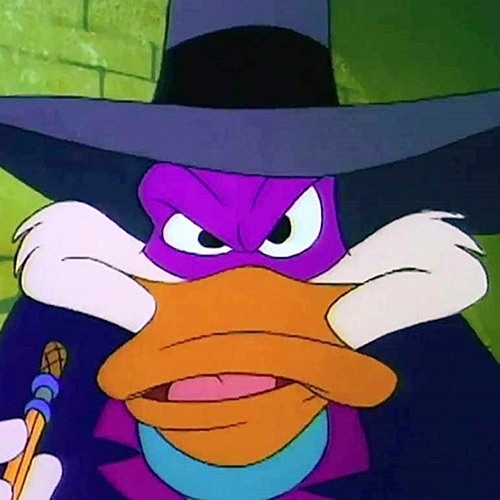 Thought by many to be a spin-off from the show listed at number six, Darkwing Duck officially existed in its own universe, even though Scrooge McDuck is mentioned in one episode and the characters Launchpad McQuack and Gizmoduck appear in both shows.

This fun show followed the adventures of Darkwing Duck, the alter-ego of Drake Mallard, who often engaged in light-hearted battles against both super-villains and regular criminals. 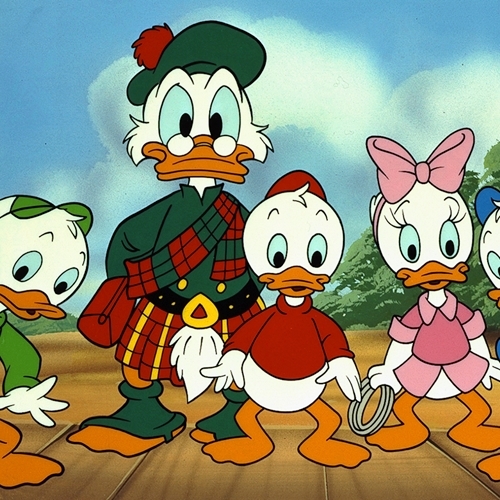 Giving us one of the greatest theme tunes of all time (“Woo-oo!”), DuckTales was an incredibly popular show that was based on a comic book created by Carl Banks.

DuckTales followed Scrooge McDuck and his grand-nephews Huey, Dewey and Louie as they travelled the world seeking out treasure and adventure over 100 fabulous episodes. 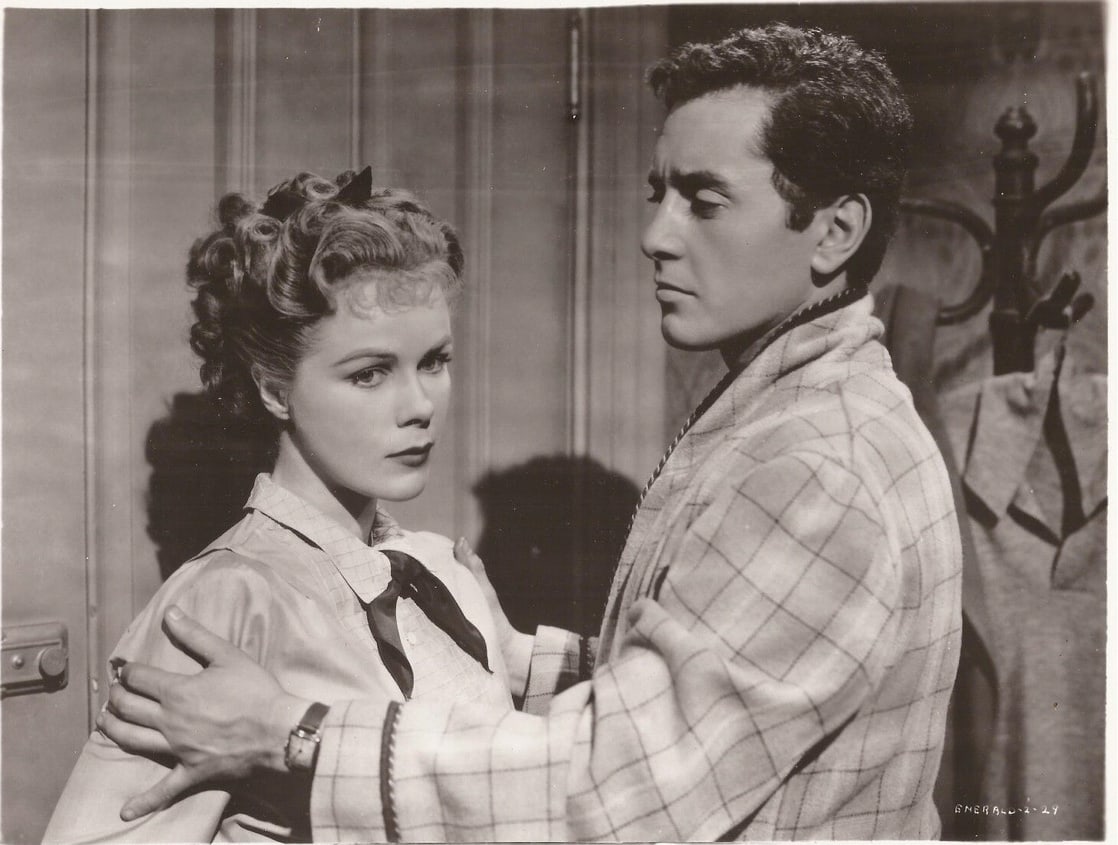 Hitting our TV screens in the early 1990s, Goof Troop saw Mickey Mouse’s mate Goofy doing his best to deal with life as a single father to his cheeky red-haired son Max.

4. Adventures of the Gummi Bears 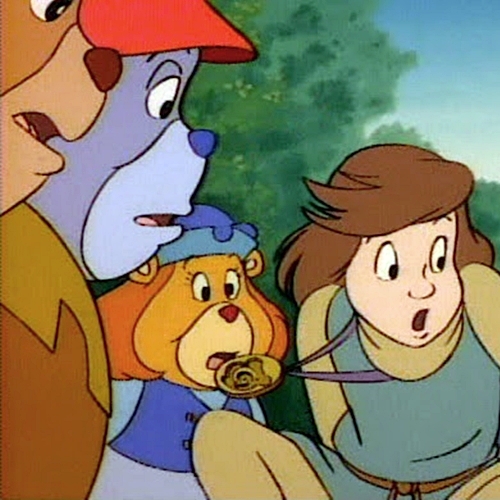 They were “dashing and daring, courageous and caring, faithful and friendly, with stories to share,” and Adventures of the Gummi Bears was Walt Disney’s very first animated TV show.

3. The New Adventures of Winnie the Pooh 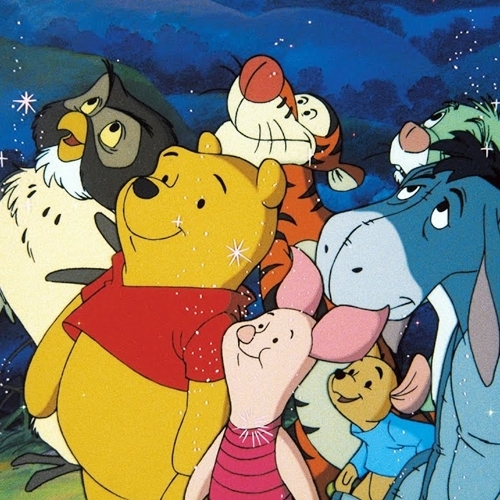 Based on the classic books by English author A. A. Milne, The New Adventures of Winnie the Pooh continued the story of Pooh and his friends Christopher Robin, Piglet, Rabbit, Tigger, Eeyore and Owl.

Originally released in 1988, The New Adventures of Winnie the Pooh marked the first time that Disney gave one of their major characters their own TV show.

TaleSpin saw Baloo set up his own air cargo freight business called ‘Baloo’s Air Service,’ while it also saw the various characters embark on some Raiders of the Lost Ark-style adventures. 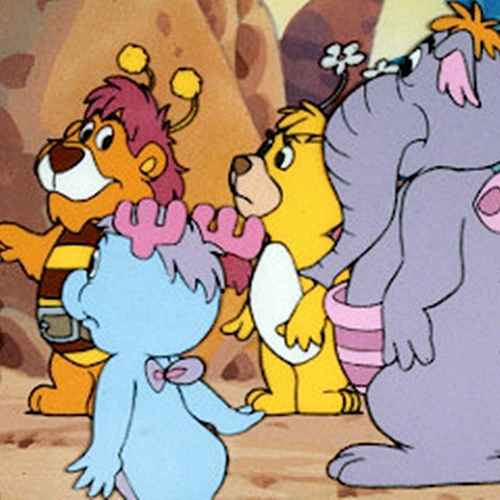 Featuring a number of adorable creatures that were all hybrids of two different animals, The Wuzzles only lasted for a disappointing 13 episodes between September and December 1985.

More memorable perhaps were the cuddly Wuzzles soft toys, which allowed us to take the likes of Bumblelion, Butterbear and Moosel home to bed with us.