Ever since the Disney Channel launched in 1983, it has wielded the power to make stars of its young talents liberally.

Shows like Hannah Montana and Even Stevens, as well as the channel’s original movies, have introduced the world to fresh-faced actors that have gone on to dominate the media landscape. 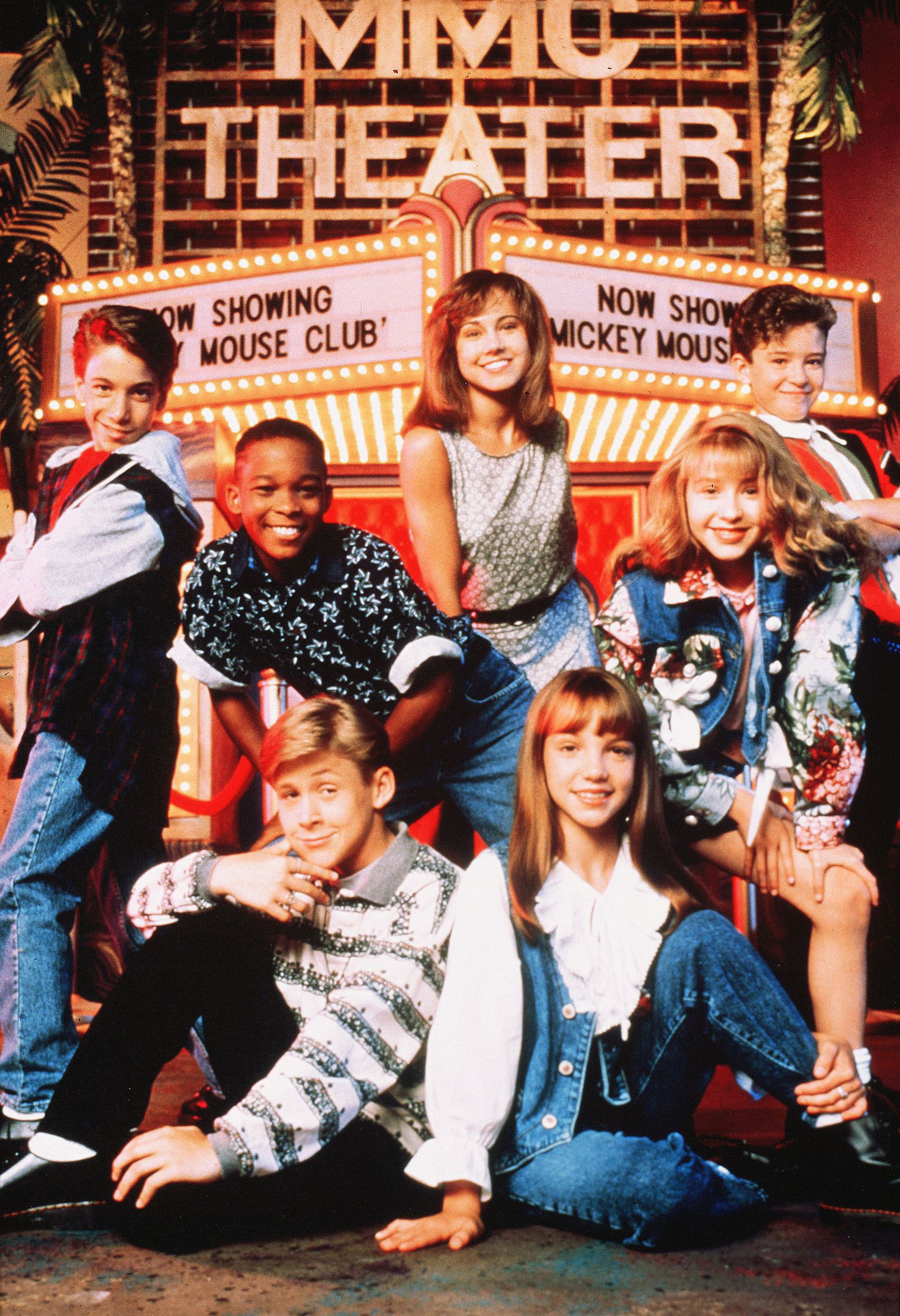 These include Oscar-nominated actors, blockbuster stars and two of the best-selling US music artists ever.

And all that started for them in various kids’ shows on the Disney Channel. 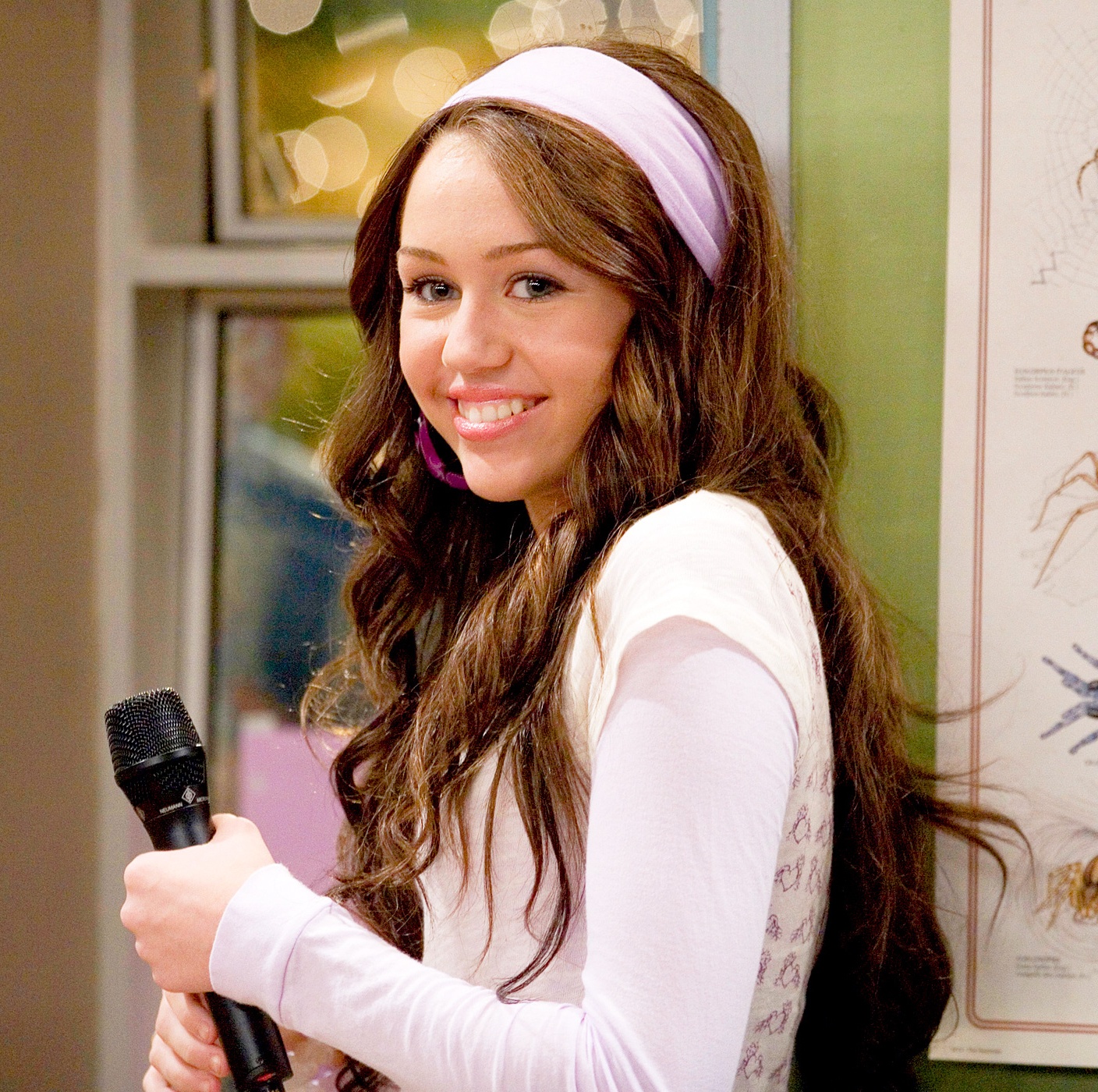 Below are ten former Disney stars as they were, and where they are in their careers now. 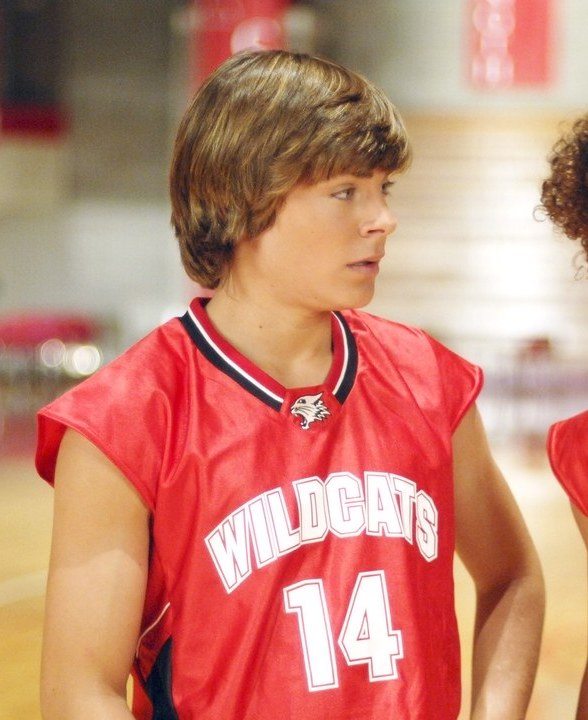 After the series’ unexpected success, Zefron went global, and made the successful transition into non-Disney movies via films like Me and Orson Welles, Bad Neighbours and The Greatest Showman. 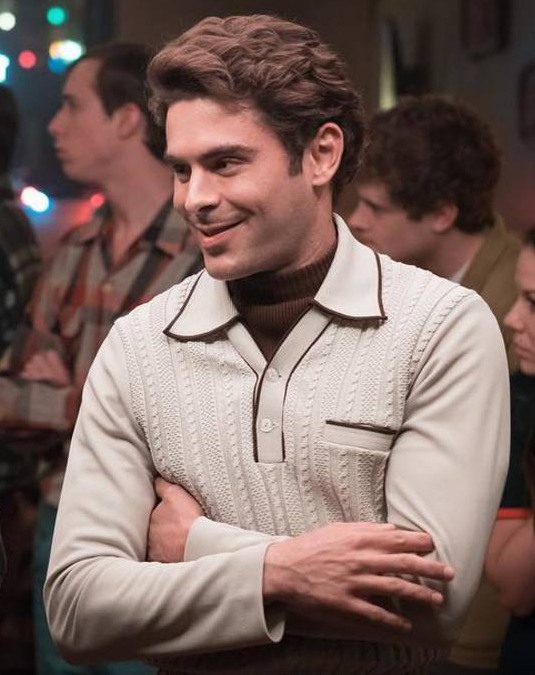 For his next trick, the 31-year-old Efron will take on his most serious role yet, playing Ted Bundy in the film Extremely Wicked, Shockingly Evil and Vile. 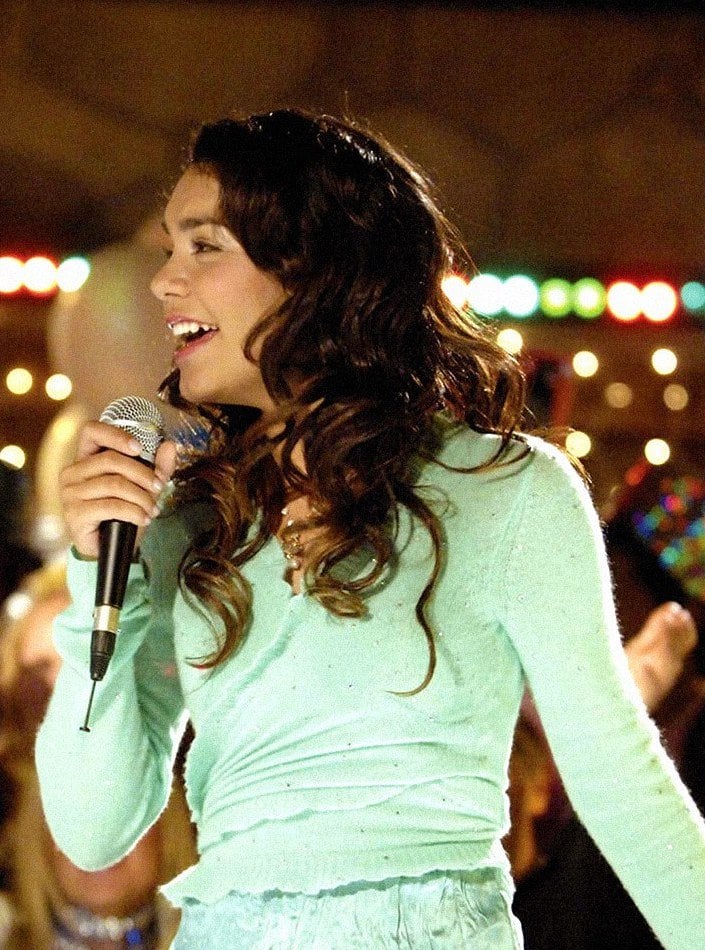 After the series ended, Hudgens like Efron attempted to make the move into Hollywood-at-large, with more mixed results. 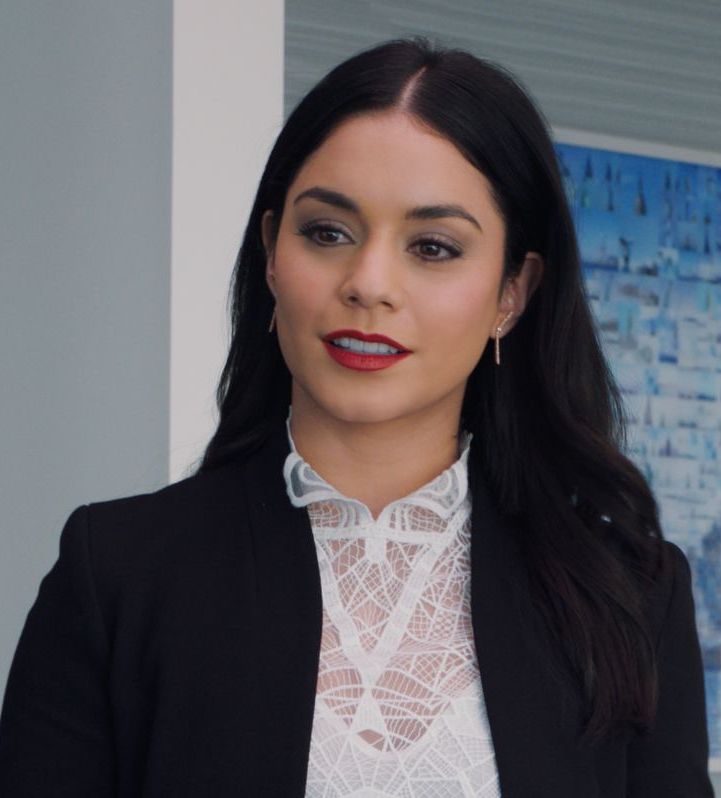 Hudgens has had some success on the big screen, with films like Spring Breakers and box office hit Journey 2: The Mysterious Island, but bombs like Beastly and Polar have left much to be desired. 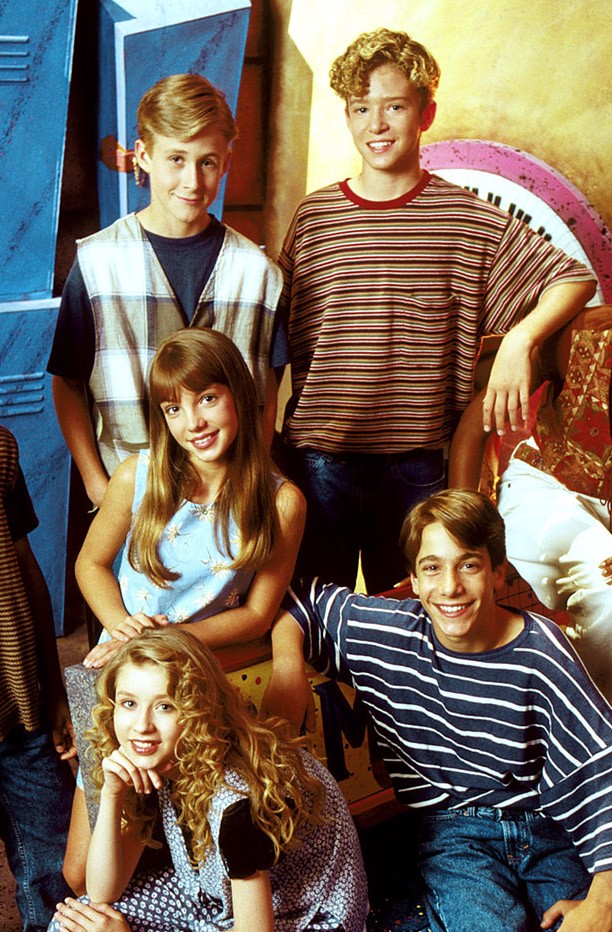 From 1993 to 1995, Ryan Gosling was a Mouseketeer on The All New Mickey Mouse Club, alongside some soon-to-be huge names.

It didn’t prepare audiences for the kind of roles Gosling would play as an adult: neo-Nazi, drug-addicted schoolteacher, homicidal getaway driver…and Neil Armstrong. 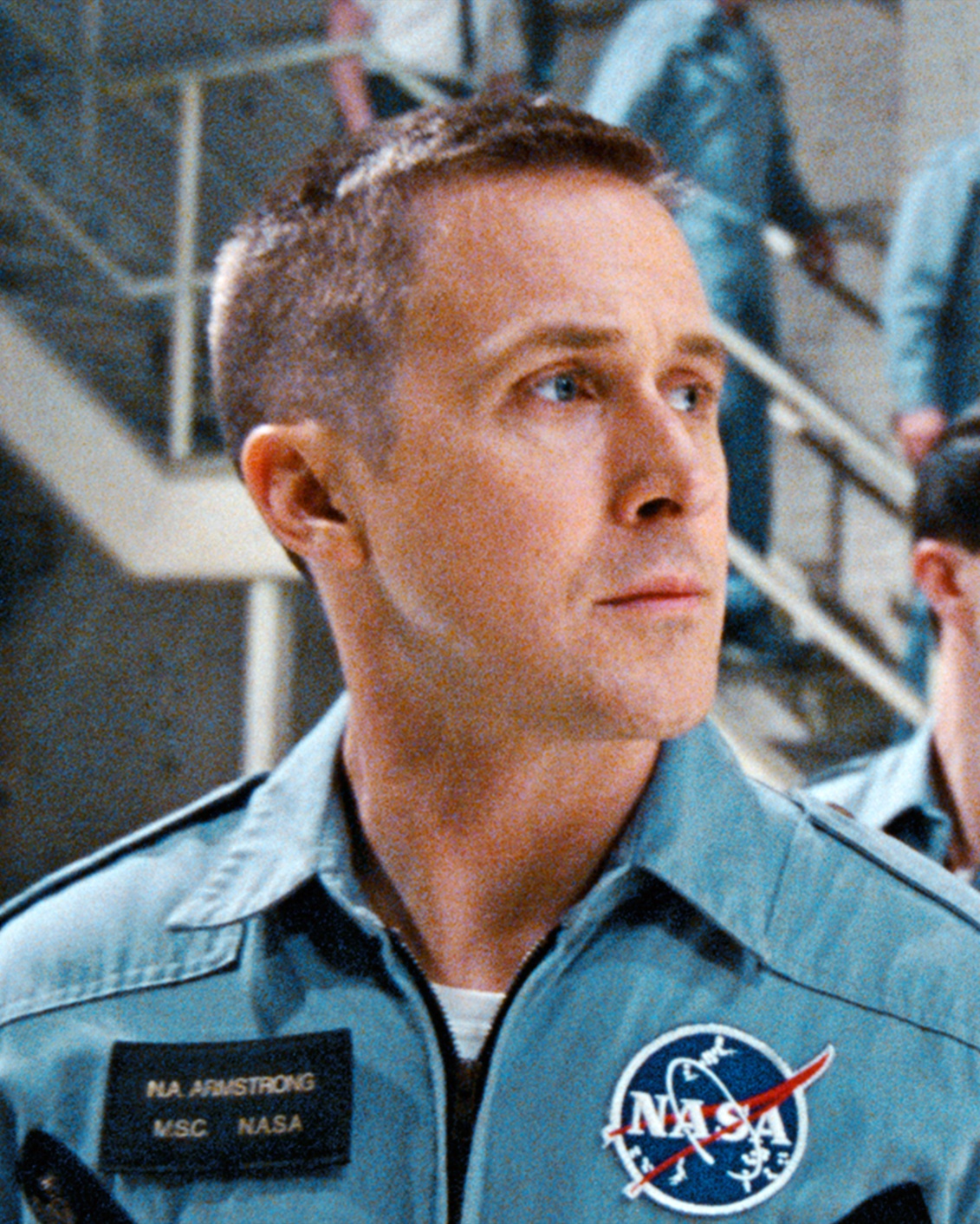 With two Best Actor Oscar nominations to his name – for Half Nelson and La La Land – Gosling most recently played the first man on the Moon in Damien Chazelle’s acclaimed First Man. 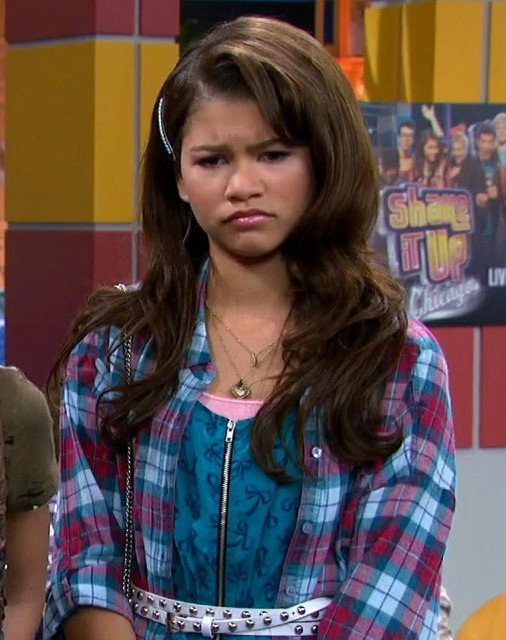 From 2010 to 2013, Zendaya Maree Stoermer Coleman aka Zendaya played Rocky Blue on Disney’s Shake It Up.

The actress and singer followed this up with Disney’s KC Undercover, on which she starred (and produced) from 2015 to 2018, before making the leap to films. 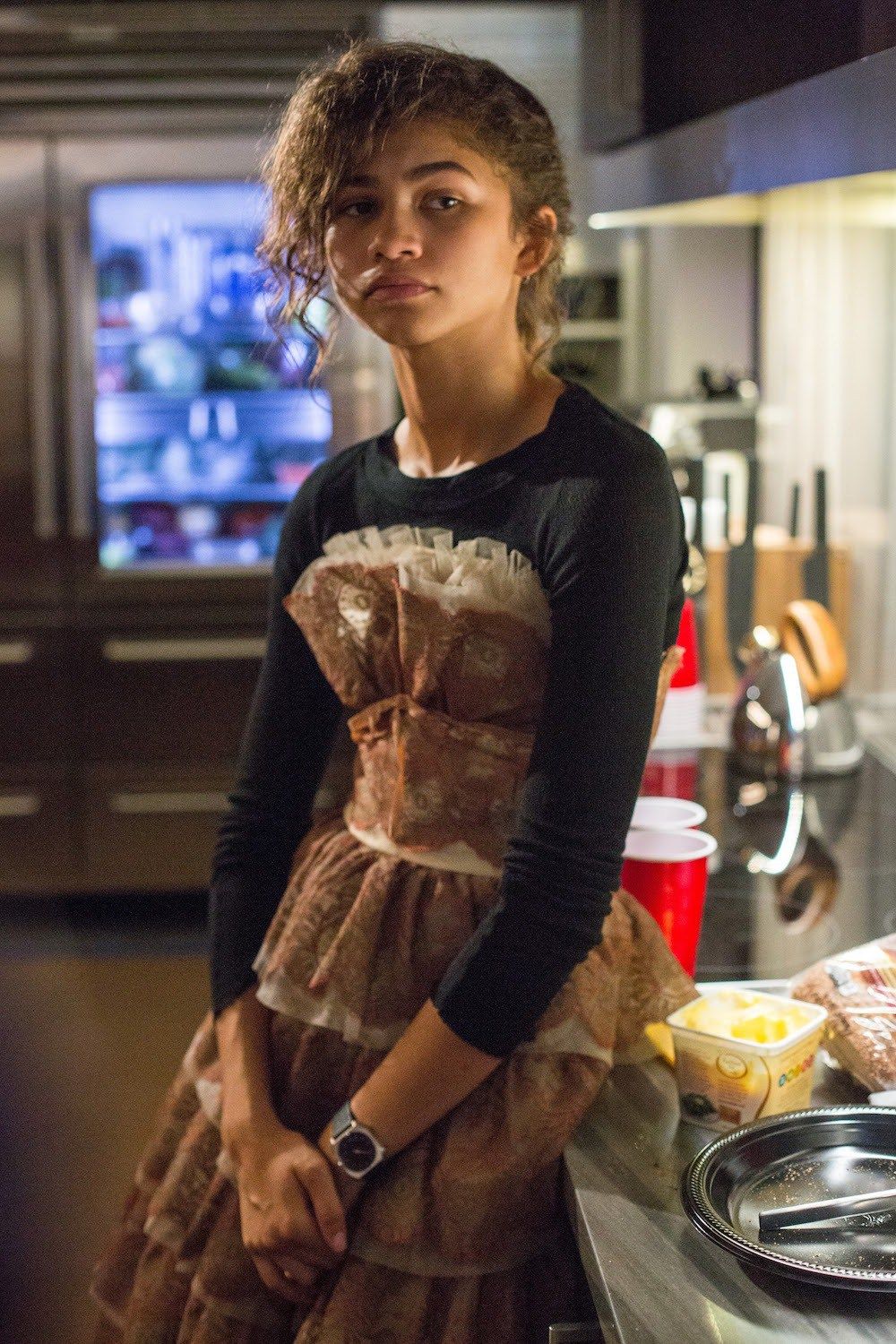 As breakout years go, Zendaya had a pretty fantastic introduction to mainstream audiences with the blockbuster one-two of Spider-Man: Homecoming and The Greatest Showman. 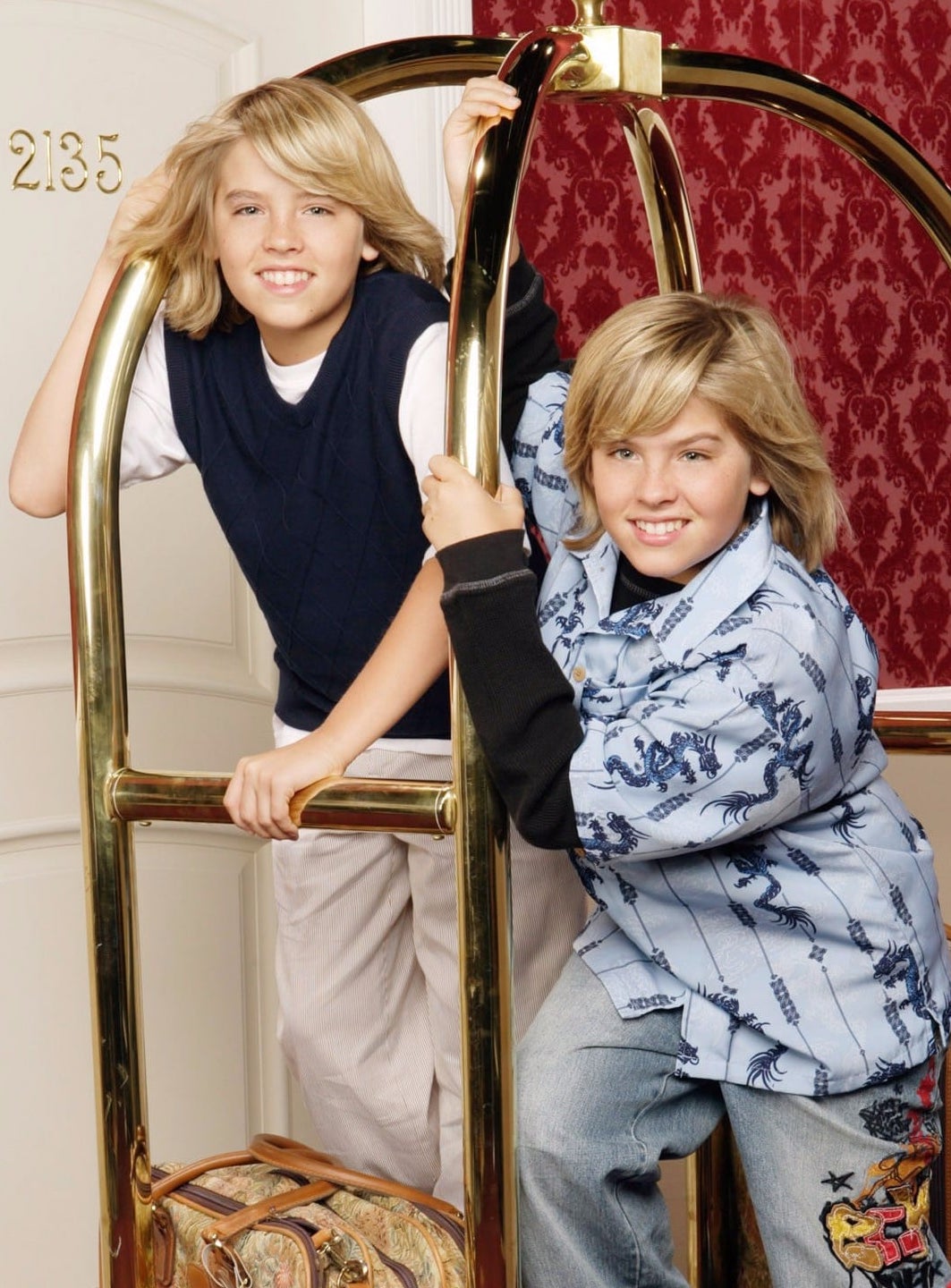 Before Cole Sprouse found Disney fame, he was already well-known to audiences as Ben, Ross Geller’s young son, in Friends.

After Friends, Cole along with his twin brother Dylan got a leading role in the Disney Channel’s The Suite Life of Zack & Cody and The Suite Life on Deck, from 2005 to 2011. 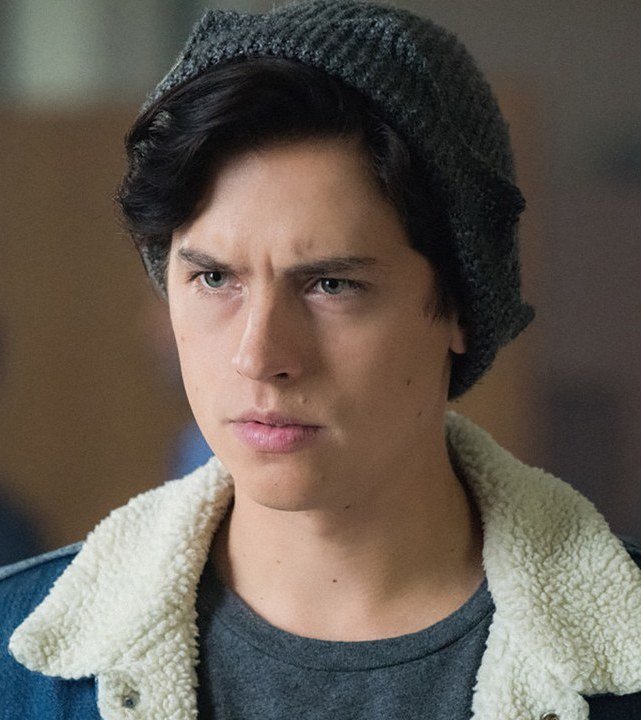 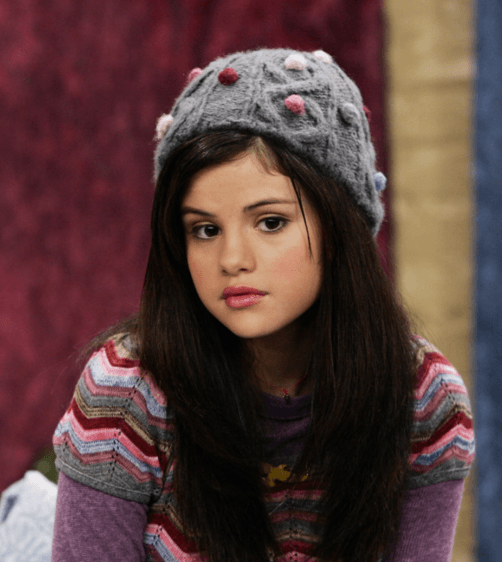 In 2012, however, Gomez left the Mouse House, and entered the wider worlds of movies and mainstream music. 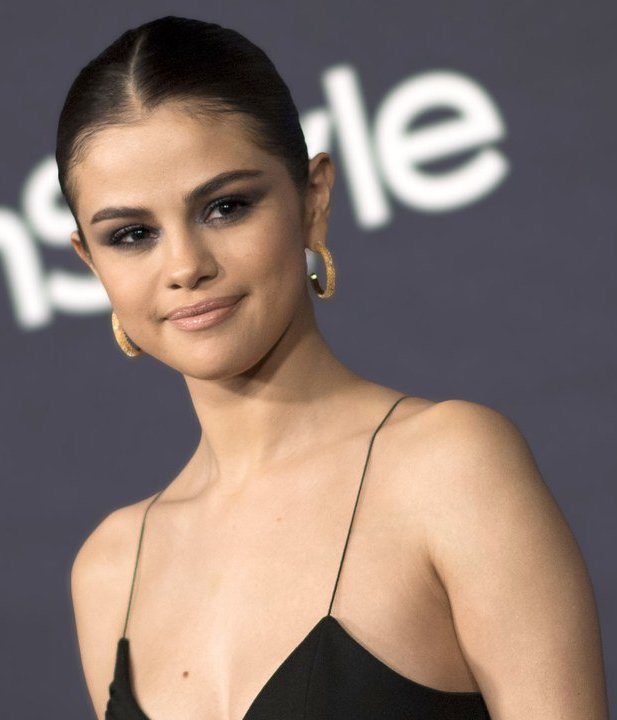 Though Gomez’s filmography has been mixed – she starred in 2012’s Spring Breakers alongside Vanessa Hudgens – her chart success has been more assured, with hits like Back to You and It Ain’t Me to her name. 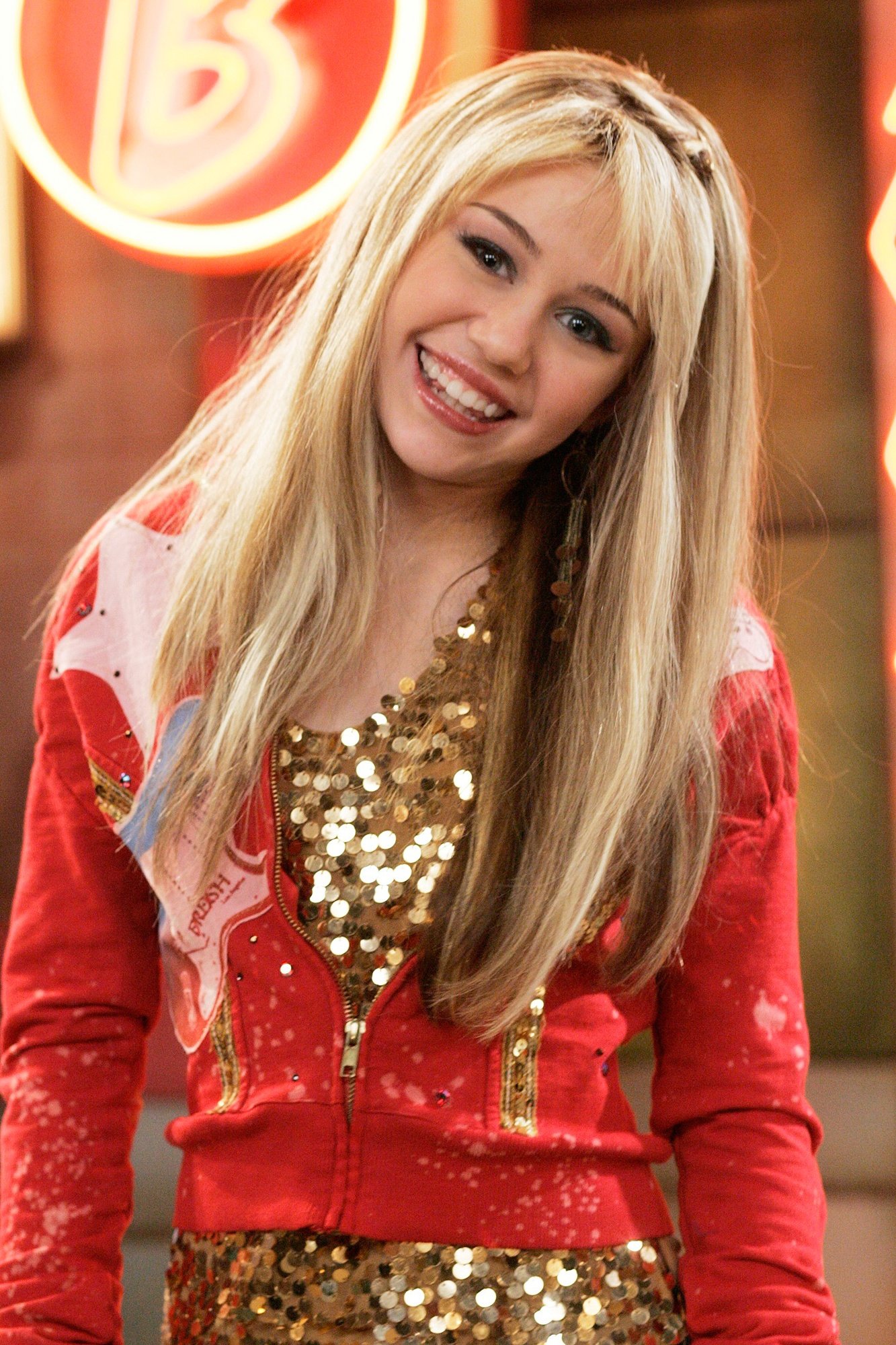 As soon as her time as a tween idol was up, Cyrus endeavoured to embrace a more adult image, touring albums like Bangerz with an increasingly risqué new persona, one that made her one of the biggest pop stars on the planet.

In recent years, however, Cyrus has mellowed, perhaps owing to marriage to Liam Hemsworth and an upcoming seventh album that goes back to her less provocative country roots. 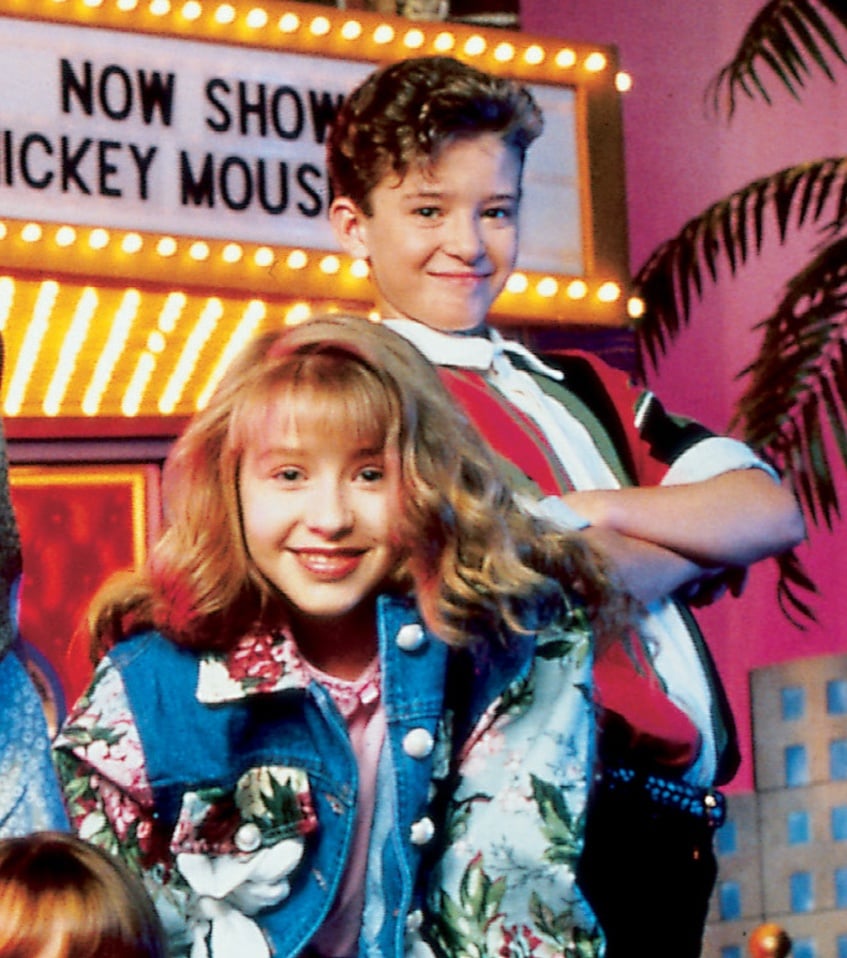 Along with his buddy Ryan Gosling, Justin Timberlake was an All New Mickey Mouse Club Mouseketeer from 1993 to 1995.

It’s unlikely anybody doesn’t know the story of Mr JT subsequent to that: NSYNC frontman, solo sensation, actor known for acclaimed films including The Social Network and Inside Llewyn Davis. 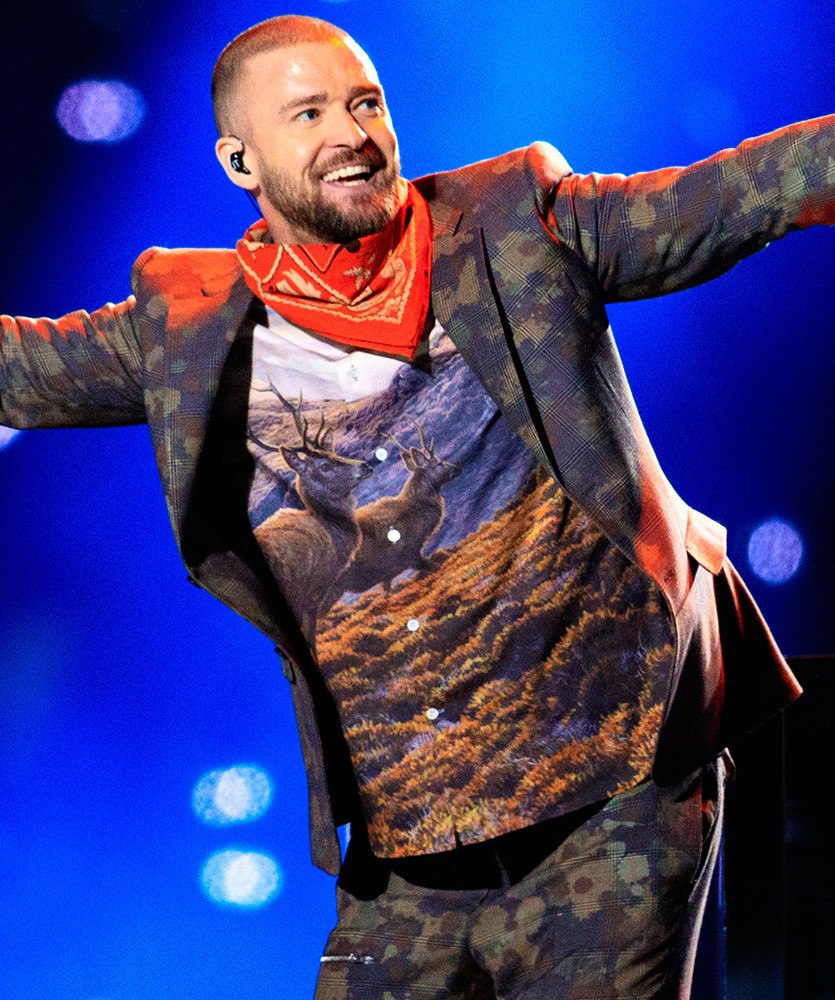 Now 38, Timberlake has been married to actress Jessica Biel since 2012. He’s currently touring fifth album Man of the Woods. 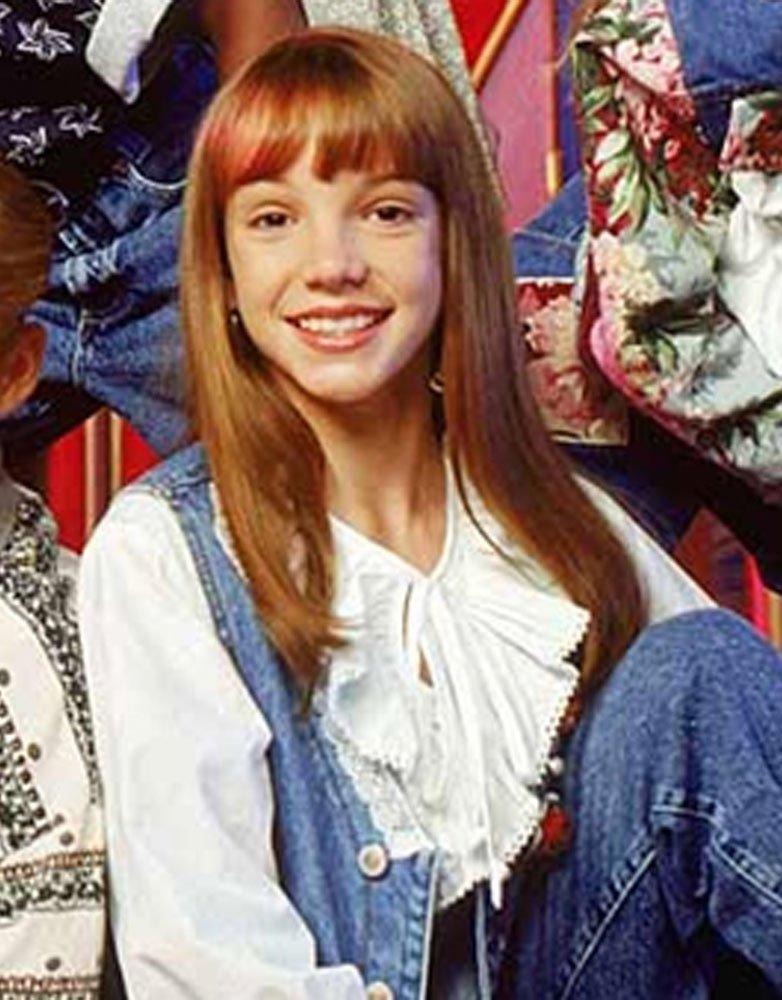 Along with Ryan Gosling and JT, and a couple of other future stars in Christina Aguilera and Keri Russell, Britney Spears served as a Mouseketeer from 1993 to 1995.

After the show, Britney for a time was the biggest pop star in the world, beginning with the release of her single …Baby One More Time in 1999. 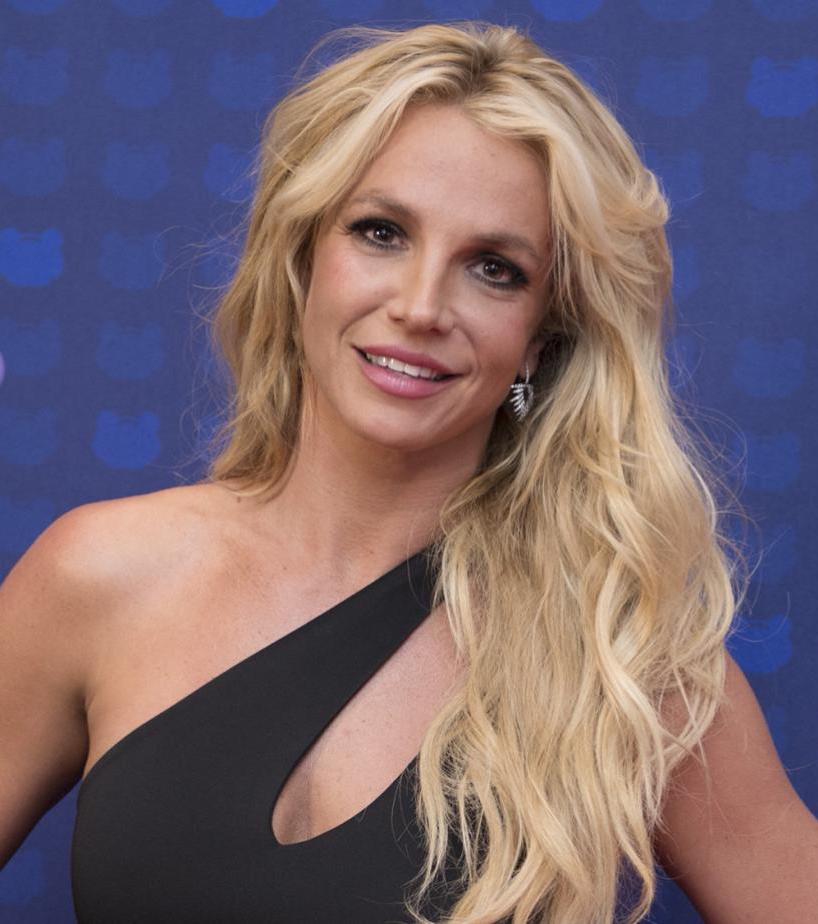 Nowadays, after two decades as the (sometimes troubled) focus of the spotlight, Britney is on a work hiatus so she can spend time with her family. 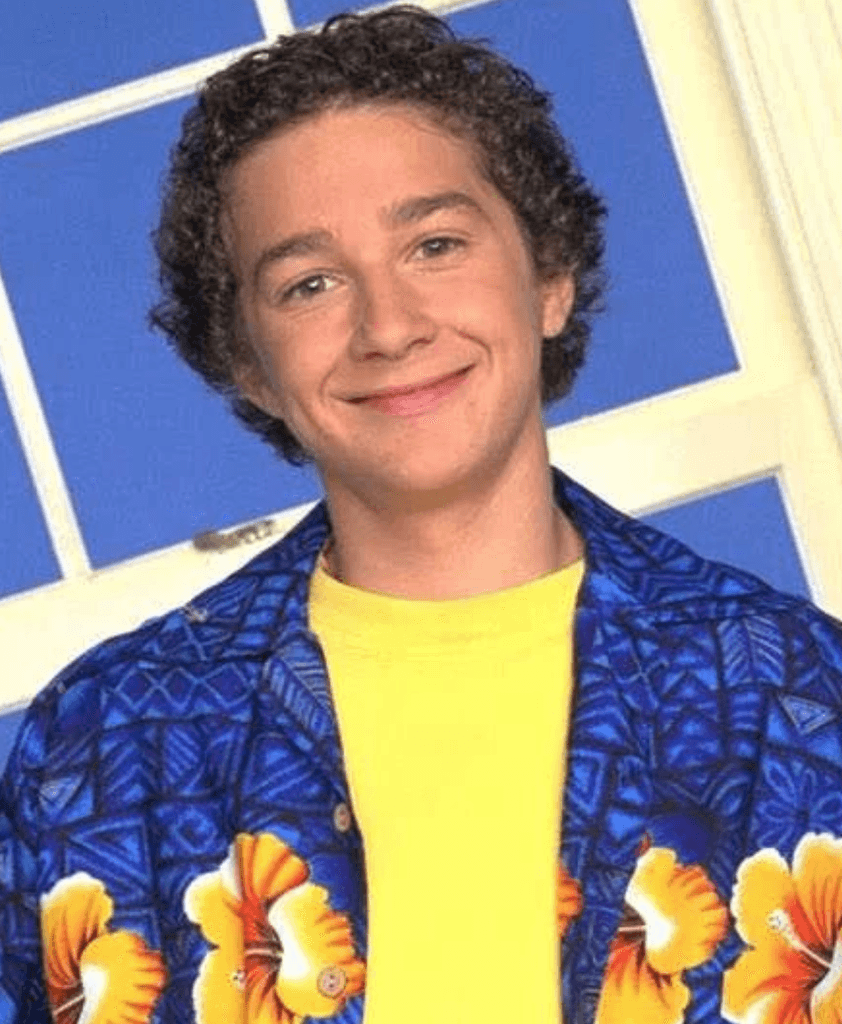 LaBeouf followed the series up with a stint as a blockbuster star, in three Transformers movies and the likes of I, Robot and Indiana Jones and the Kingdom of the Crystal Skull. 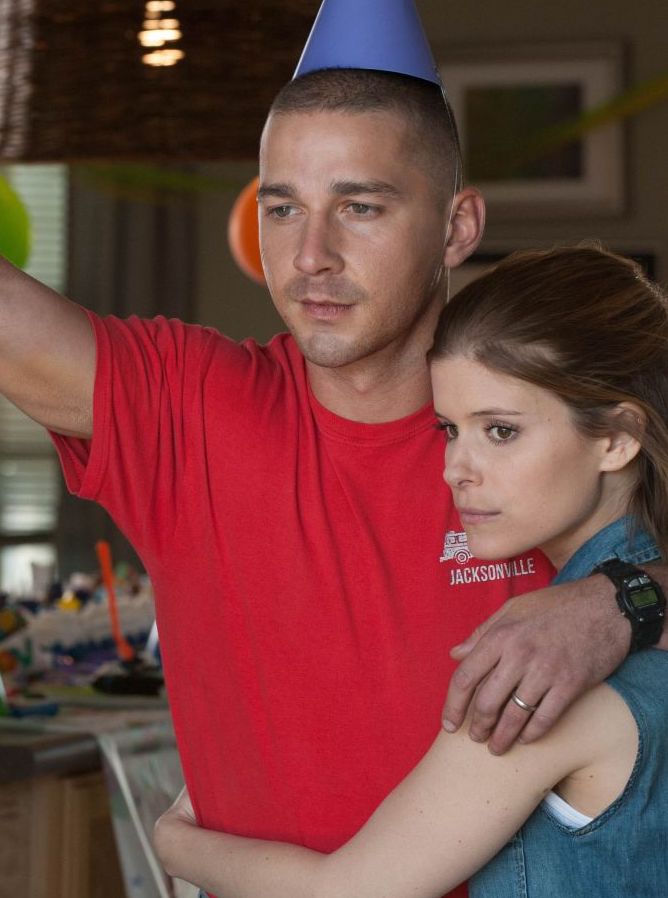 These days, LaBeouf is a Serious Actor, known for going intensely method on-set and for going absolutely ape off it. He has three new films due in 2019.