Children’s ITV Show How Is Making A Comeback

One of the most enjoyable and informative kids’ shows of our childhood is set to return to television after almost 15 years off screens. 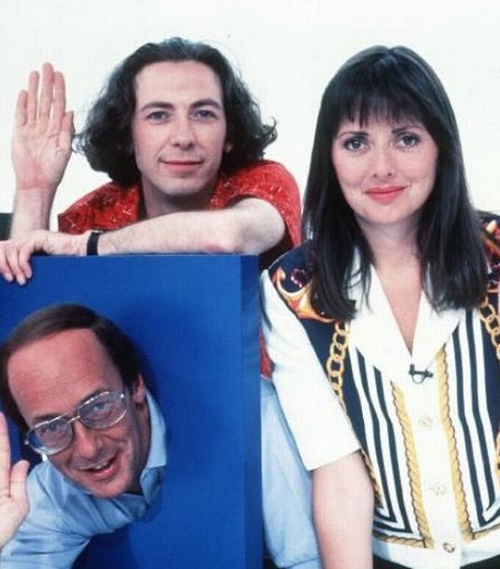 Children’s ITV series How – better remembered for many of us from its 1990s revival How 2 – is getting a revamp for the first time since 2006.

Presented by Fred Dinenage, How originally ran from 1966 to 1981. Dinenage returned to host How 2 in 1990 alongside Carol Vorderman and Gareth Jones (or Gaz Top, as he was better known at the time).

Vorderman is not expected to return for the new revival of How – nor will the new presenters use the show’s traditional open-palmed greeting ‘How,’ a parody of Native American stereotypes now considered outdated.

The entertaining yet educational show was based around explaining how things worked to children, with science, history and maths-based questions often coming up. 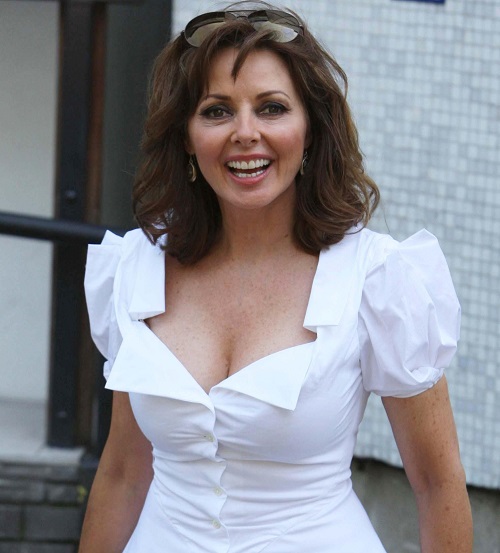 Along with Channel 4 gameshow Countdown, How 2 had a big role to play in making Carol Vorderman a big name and unlikely pin-up in the 90s.

After Vorderman left the show, subsequent How 2 co-presenters alongside Dinenage and Jones included Sian Lloyd, Gail Porter and Gail McKenna. 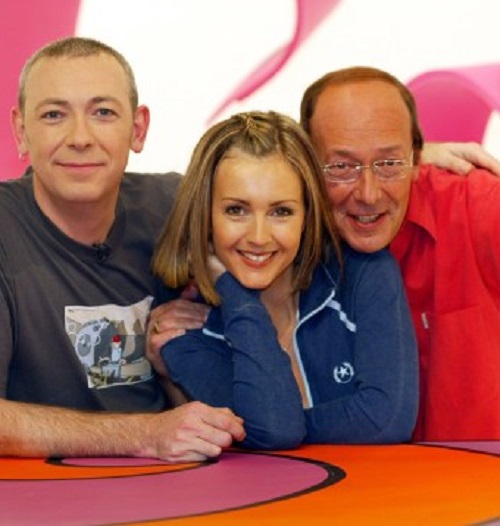 According to The Sun, “ITV gave the production team the green light earlier this year and it is in production.” ITV promises the series will once again be “a teatime classic.”

No indication has been given yet as to when we can expect the How revival to air, or whether it will screen on ITV1 or the CITV channel.