Remember New Kids On The Block? This Is What They’re Up To Now!

Back in the early 80s, American musician, songwriter and producer Maurice Starr who had already had success working with the R&B group New Edition put together the boy band New Kids on the Block.

Hailing from Boston, Massachusetts the band went on to achieve worldwide success, selling more than 80 million records around the globe.

New Kids on the Block originally formed in 1984 and consisted of Jordan Knight and Jonathan Knight, Joey McIntyre, Danny Wood and Donnie Wahlberg.

The album Step by Step went to number one in the UK charts as did the singles You Got It (The Right Stuff) and Hangin’ Tough. 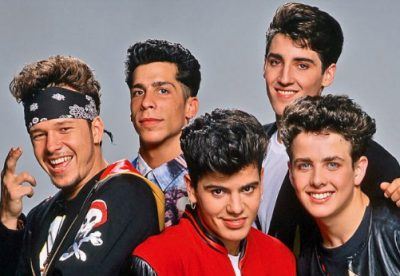 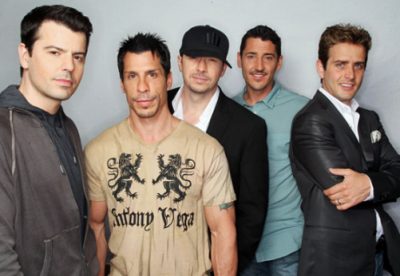 In 2014 the band received a star on the Hollywood Walk of Fame and will be embarking on the tenth NKOTB Cruise in October this year. 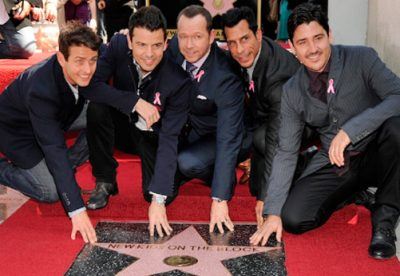 What have Jordan, Jonathan, Joey, Donnie and Danny been up to outside of the band – read on to find out!

Before Justin Timberlake, there was Jordan Knight!

Jordan Nathaniel Marcel Knight was born on the 17th May 1970 in Worcester, Massachusetts. He was just turning 14 years old when he was recruited along with his brother Jonathan to be part of NKOTB. Jordan impressed NKOTB founder, Maurice Starr with his vocal ability and often sang lead vocals in the band. 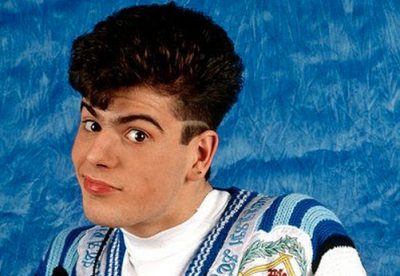 During his time in the band, Jordon taught himself to play the piano and keyboards and started songwriting. After the band, Jordan had some success as a solo artist and appeared on several TV shows in the US and the UK.

His self-titled debut album was certified gold in the USA and in 2014 he released an album with Nick Carter from Backstreet Boys called Nick & Knight.

As of 2004, Jordan has been married to his wife Evelyn Melendez and they have two sons together. 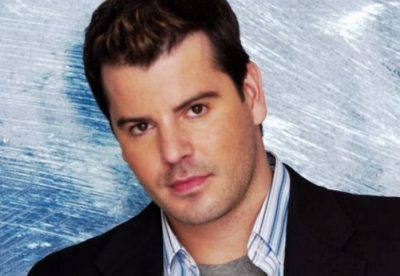 Did you know? Jordan has appeared on numerous reality TV shows including VH1’s The Surreal Life and The Surreal Life: Fame Games, Five’s Trust Me – I’m a Holiday Rep and as a judge on Cover me Canada and the American Idol spin-off American Juniors.

Jonathan Rashleigh Knight was born on the 29th November 1968 and is the older brother of Jordan.

Jonathan was the first to leave the band before they officially split up in 1994 and shunned the spotlight by following a career as a real estate investor. 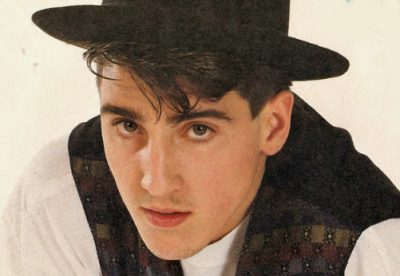 Jonathan revealed in the early noughties that he had suffered from generalised anxiety disorder and had experienced crippling panic attacks since his early days with NKOTB.

In 2009, an article in the National Enquirer outed Jonathan as being gay, something Jonathan said he has never attempted to hide. In 2016 Jonathan proposed to his partner Harley Rodriguez. 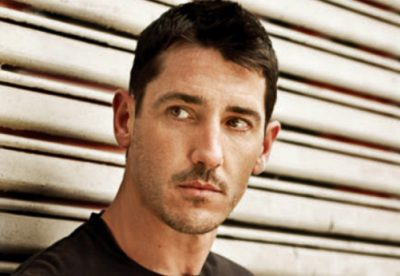 Did you know? Jonathan and his partner rescue and adopt ducks. The latest addition is a crested duck called Max.

Joseph Mulrey McIntyre was born on the 31st December 1972 and is the youngest member of NKOTB. As the rest of the band were already long-time friends, Joey has often spoken that he felt it was hard to fit in with the others when he first joined. 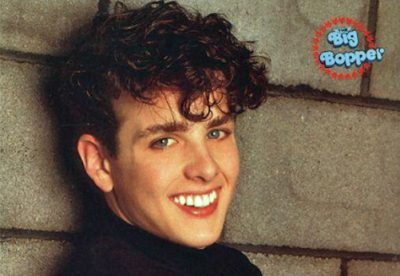 After the band split, Joey had success as a solo recording artist and as an actor appearing in films such as Tony n’ Tina’s Wedding with Mila Kunis and on stage including a stint as Fiyero in the Broadway version of Wicked.

Joey has sold over a million records worldwide as a solo artist. His first solo album Stay the Same was entirely self-funded.

Joey came third in the first season of Dancing with the Stars and took part in the 2006 tour.

In 2013, Joey completed the Boston Marathon to raise awareness of Alzheimer’s in honour of his mother who had battled the disease in the later years of her life. He had finished minutes prior to the terrorist attack taking place.

He married his wife Barrett Williams in 2003 and they have three children together. 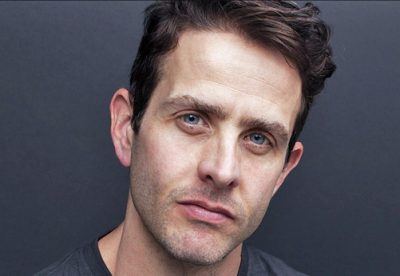 Did you know? Joey recently put his four-bedroom Los Angeles home up for sale for a massive $5.7 million!

Donald Edmond Wahlberg Jr. was born on the 17th August 1969 and was the first member recruited for NKOTB. His brother, the Hollywood actor, Mark Wahlberg was also recruited but decided to leave eventually being replaced by Joey McIntyre. Mark went on to front the band Marky Mark and the Funky Bunch with Donnie producing their two albums. 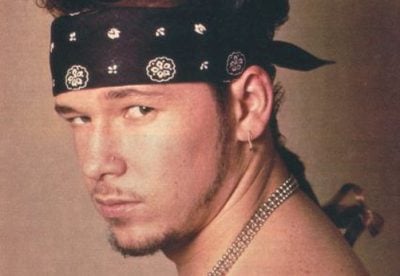 Donnie was tagged as the ‘bad boy’ of NKOTB as he courted more tabloid attention than the other members, including being charged in 1991 for first-degree arson although he was later acquitted. He also strayed from the clean-cut boy band image by having tattoos and piercings.

In 1996 Donnie made his film debut in the film Bullet alongside Mickey Rourke and Tupac Shakur. He has also starred in several instalments of the Saw horror franchise and The Sixth Sense.

Donnie has also had major success in several critically acclaimed TV programmes such as the multi-award-winning miniseries Band of Brothers and CBS’s Blue Bloods.

Donnie shares two children with his first wife Kimberly Fey and is now married to actress and model Jenny McCarthy. 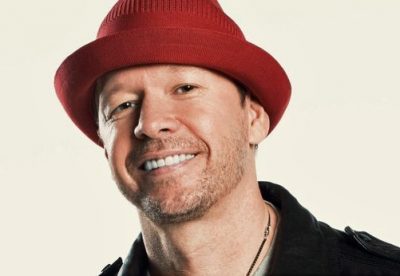 Did you know? Donnie co-owns a chain of burger restaurants called Wahlburgers along with his brothers Mark and Paul. Paul didn’t follow his siblings into showbiz but instead is a chef. The restaurant has been the subject of a reality TV show and there are restaurants in both the US and Canada. There is even one opening in Covent Garden, London later this year! 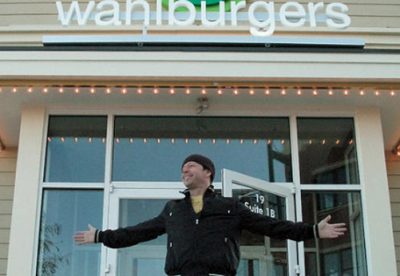 Daniel William Wood was born in Dorchester, Massachusetts on the 14th May 1969.

He was childhood best friends with fellow bandmate Donnie.

During his time with NKOTB, he served as one of the main choreographers and still likes to keep himself in top physical shape by maintaining a strict diet and engaging in a rigorous fitness regime. He is also a Dad to four children. 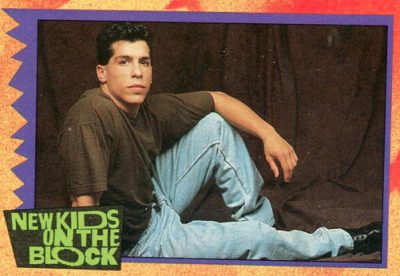 When he’s not working with NKOTB Wood spends time songwriting and recording new material, releasing the album Look At Me in 2016. 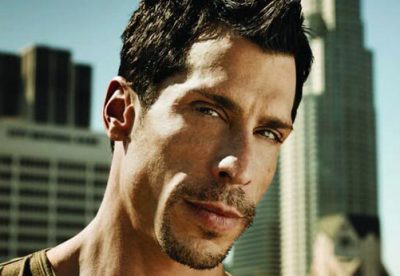 Did you know? Danny set up a foundation Remembering Betty after the passing of his mother from breast cancer in 1999. The foundation aims to help ease the financial burden breast cancer patients and survivors can face during and after their treatment.