Remember Cole From The Sixth Sense? Check Him Out Now!

With a career-topping performance from Bruce Willis and a revelatory turn from child star Haley Joel Osment, The Sixth Sense was released to critical acclaim. 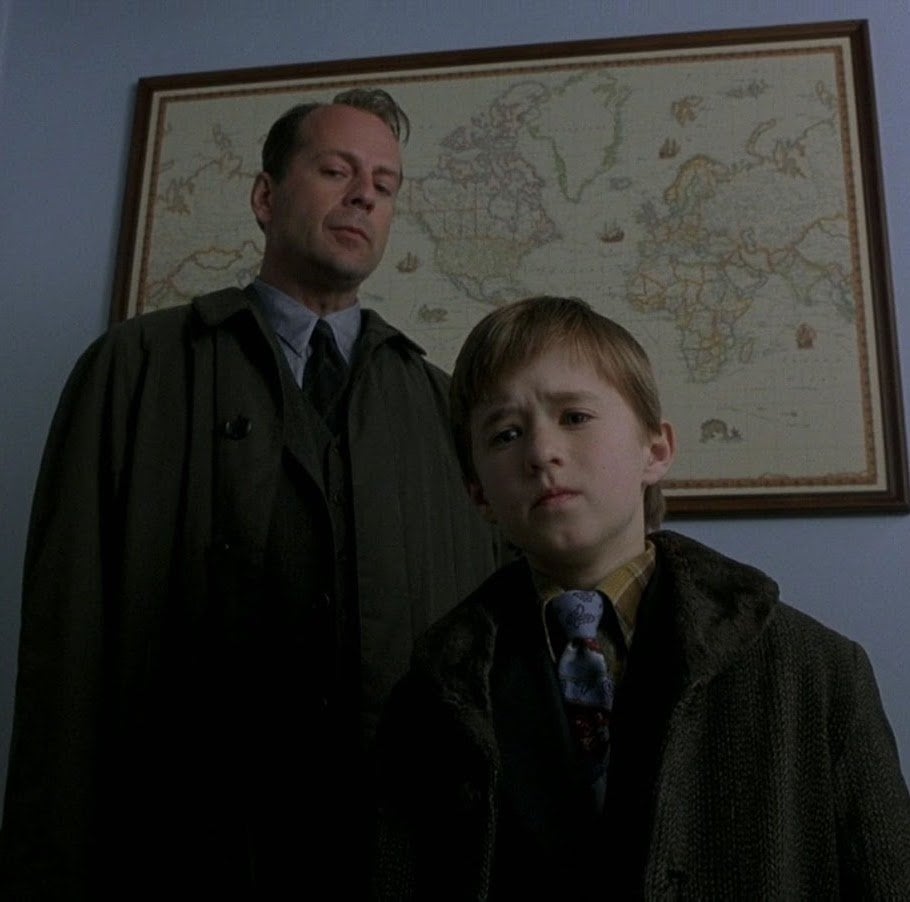 Featuring a devastating twist, and what would become one of the most oft-quoted lines in cinema history, The Sixth Sense singled out M Night Shyamalan as one to watch.

But while Shyamalan was praised as an exciting new talent who had the potential to be the next Spielberg – oh how long ago 1999 seems now – his cast was singled out for the most praise. 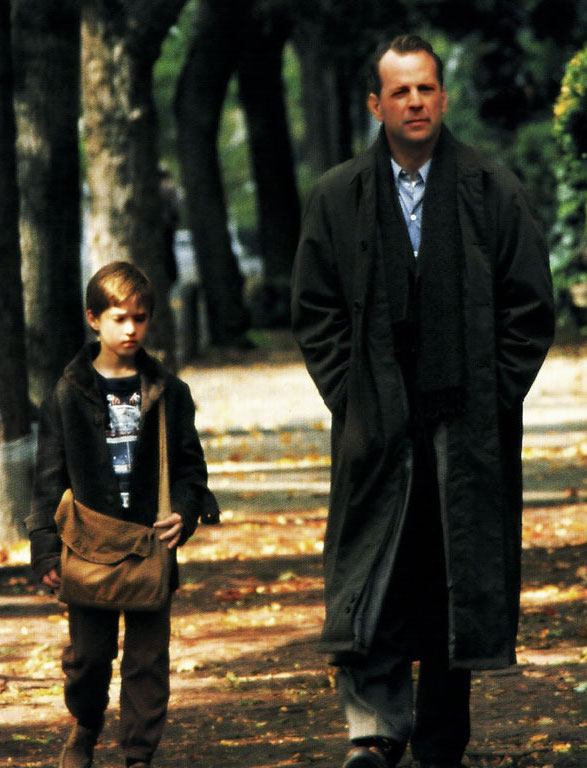 Scroll down to see what the cast of The Sixth Sense have been up to in the 20 years since the film was released. 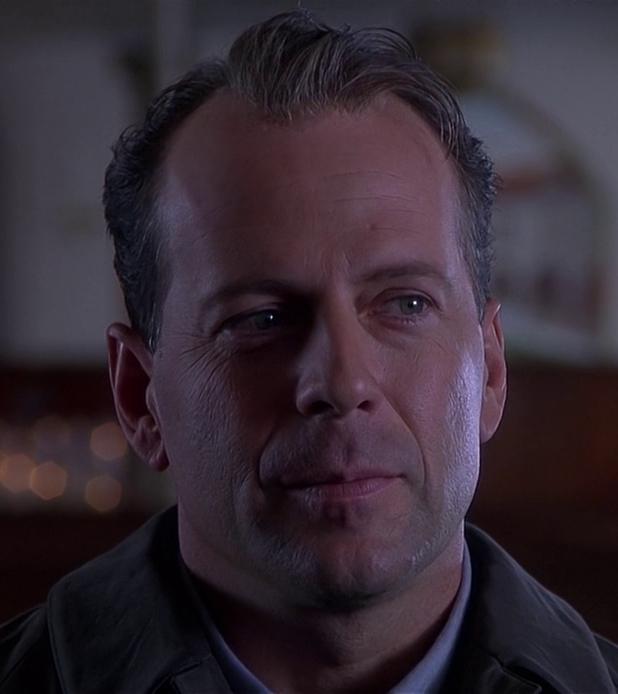 One of the hottest properties in Hollywood at the time, Bruce Willis was a major get for debut filmmaker Shyamalan.

Still best known for the Die Hard movies, Willis was coming off a string of critical and box office hits including Pulp Fiction, Twelve Monkeys and The Fifth Element when he starred as Malcolm Crowe in The Sixth Sense. 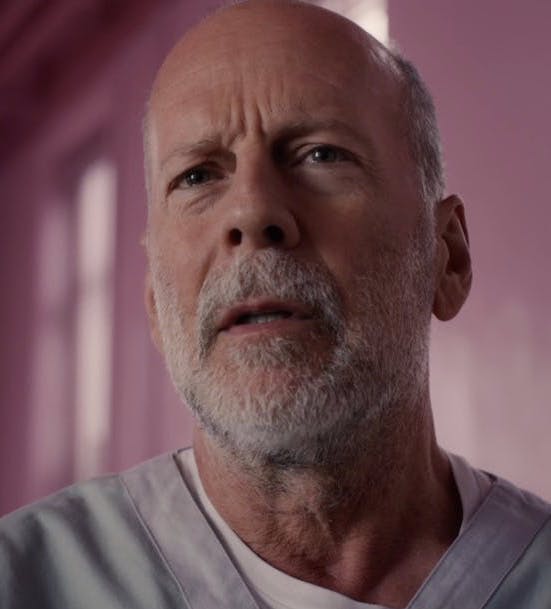 Nowadays, 62-year-old Willis continues to act, albeit in less high-profile projects, though he did recently re-team with Shyamalan for the Unbreakable sequel Glass. 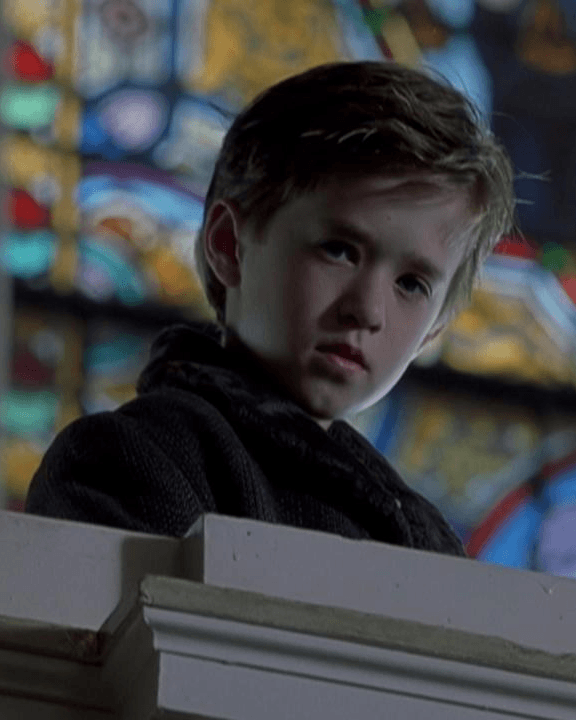 Having already appeared in a number of productions including Forrest Gump and Walker, Texas Ranger, it was the Sixth Sense that made Haley Joel Osment a star.

Subsequent roles in A.I. Artificial Intelligence and Secondhand Lions cemented Osment as a talent to watch – then he seemed to suddenly just disappear. 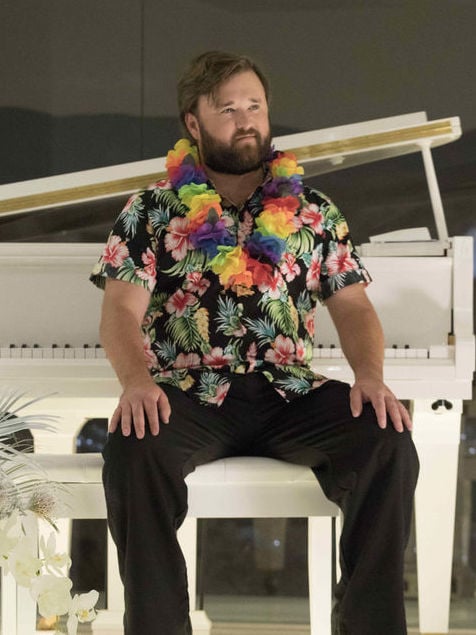 Having taken a break from acting following Secondhand Lions, Osment – now 30 – has begun to appear in major projects again, with roles in the likes of TV series Future Man and Ted Bundy drama Extremely Wicked, Shockingly Evil, and Vile. 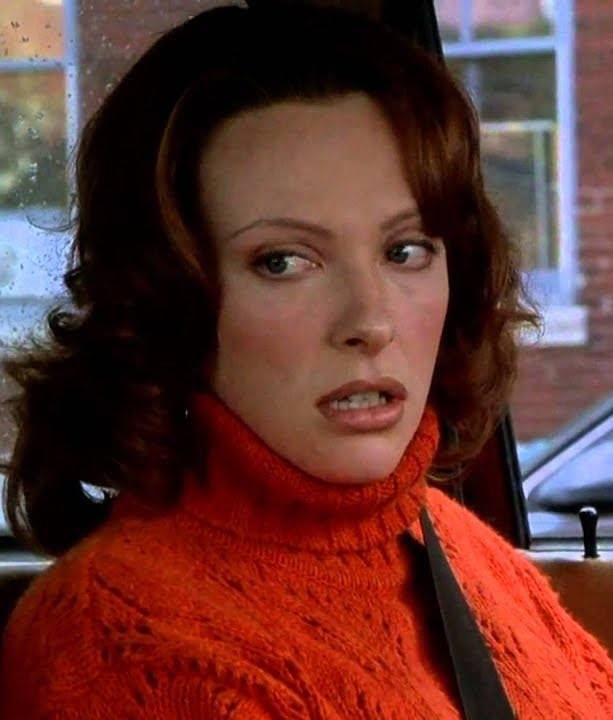 Already famous in her native Australia thanks to 1994’s Muriel’s Wedding, The Sixth Sense helped to make Toni Collette an international star.

High-profile roles in About a Boy, In Her Shoes and Little Miss Sunshine followed, cementing Collette as one of Hollywood’s finest actresses. 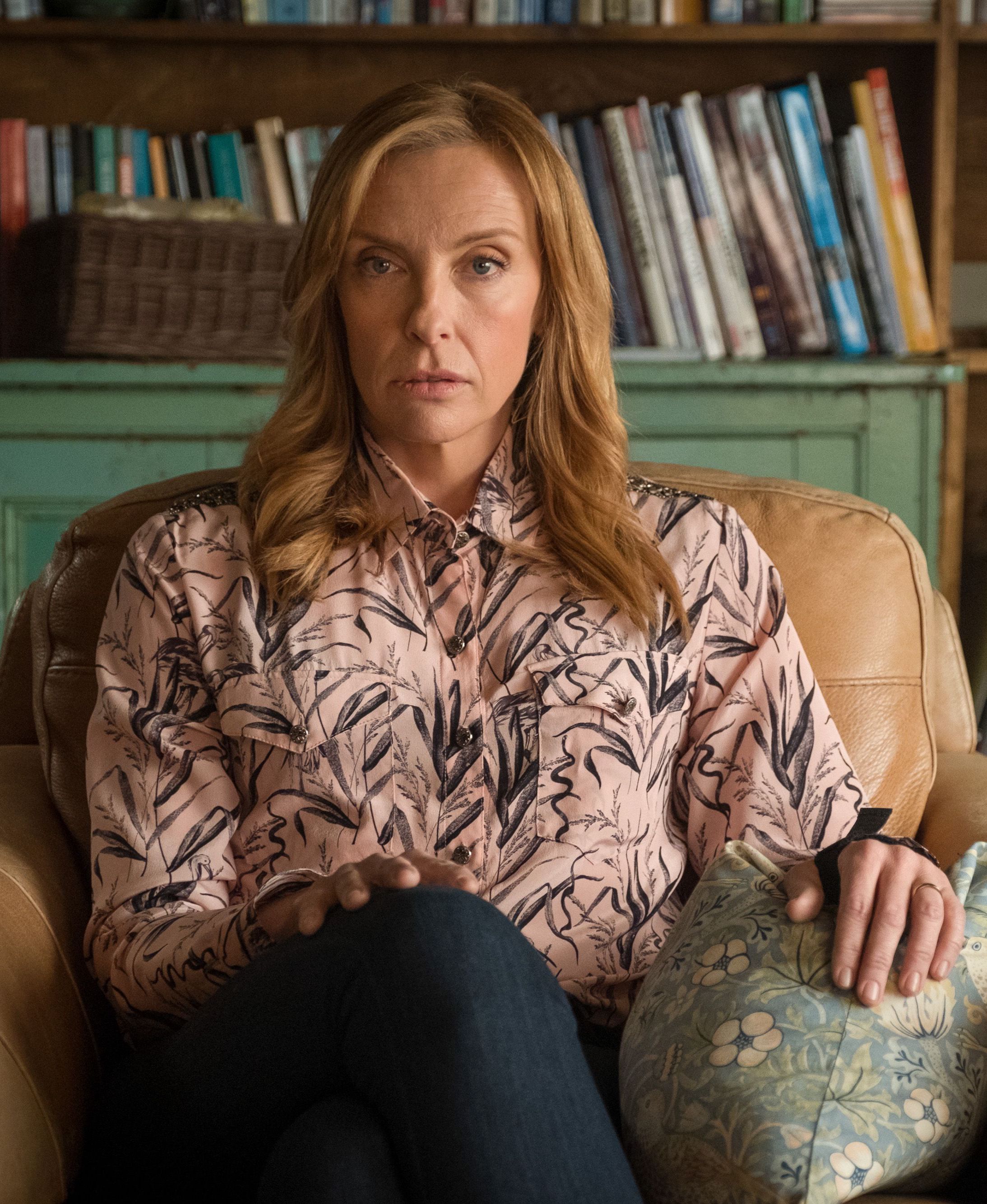 Now 46, Collette has recently made acclaimed appearances in horror film Hereditary and the BBC drama Wanderlust. 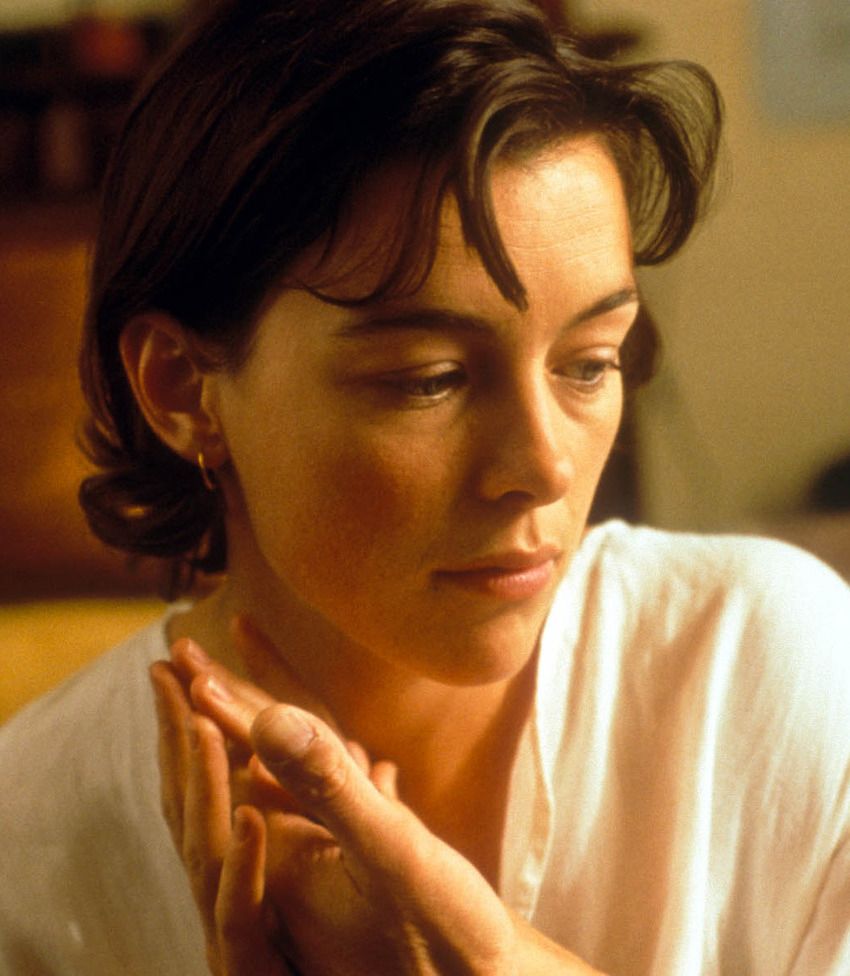 When she appeared alongside Bruce Willis in The Sixth Sense in 1999, Olivia Williams was only just starting out in the business.

Having appeared in Rushmore the year before, The Sixth Sense propelled Williams to new heights, landing her roles in the likes of To Kill a King and Peter Pan. 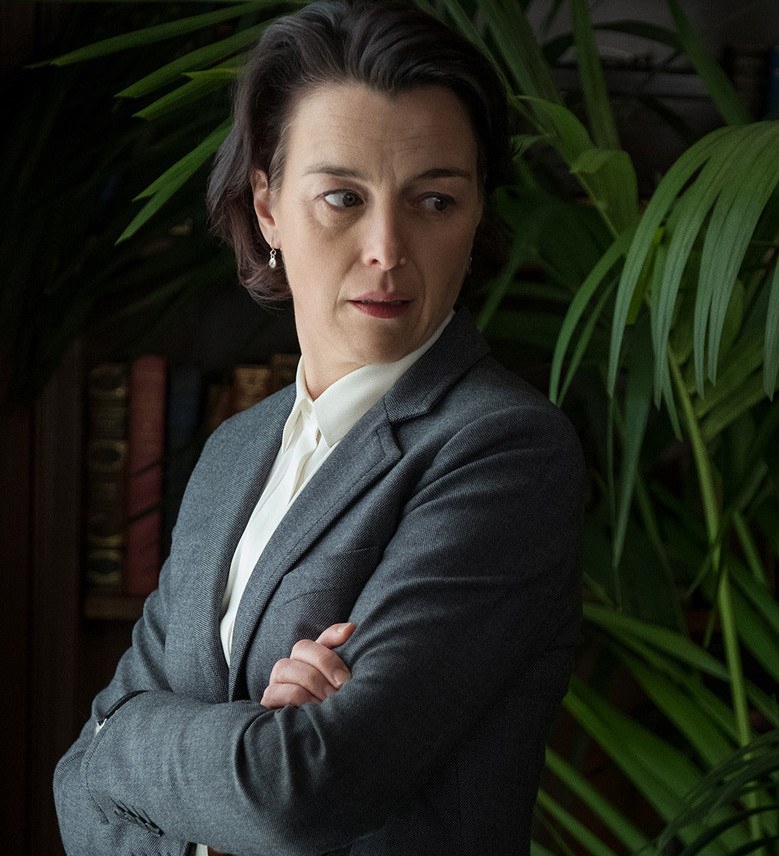 Today, Williams is in demand as ever. She currently stars in the sci-fi series Counterpart and is a regular on the London stage. Her most recent film role came in 2017’s Victoria & Abdul. 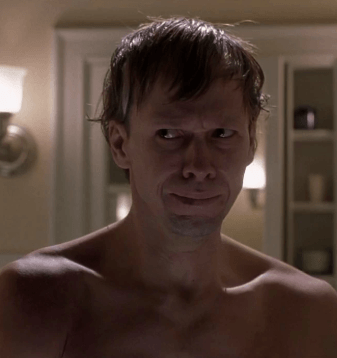 A member of the boy band New Kids on the Block in his younger days, Donnie Wahlberg – Mark’s brother – has since carved out a nice acting career for himself.

As an actor, Wahlberg’s The Sixth Sense role was the breakthrough, bagging him parts in TV series including Band of Brothers and Boomtown. 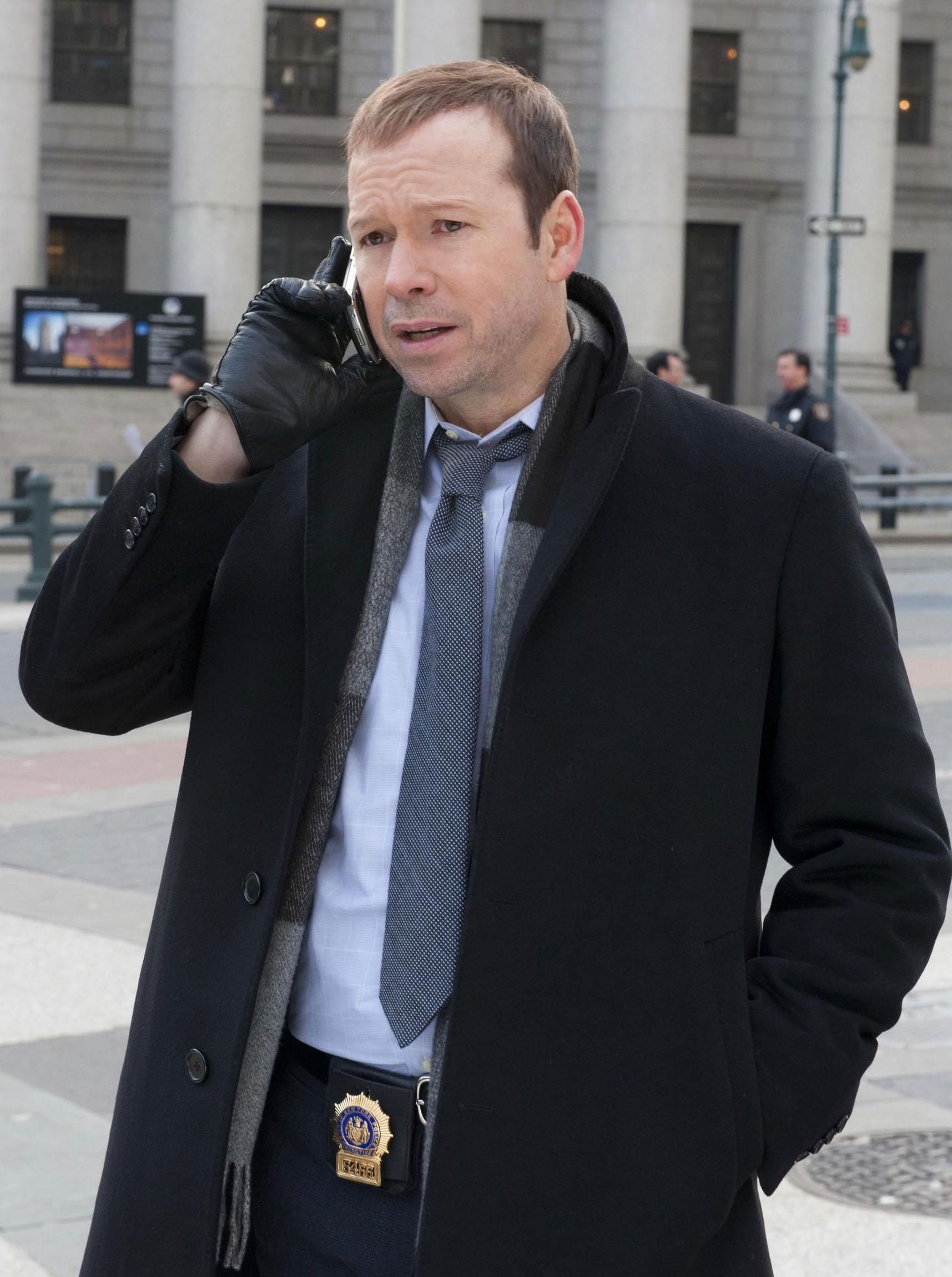 Wahlberg has stuck mainly to TV ever since, his 177 episodes (and counting) of Blue Bloods the most notable. 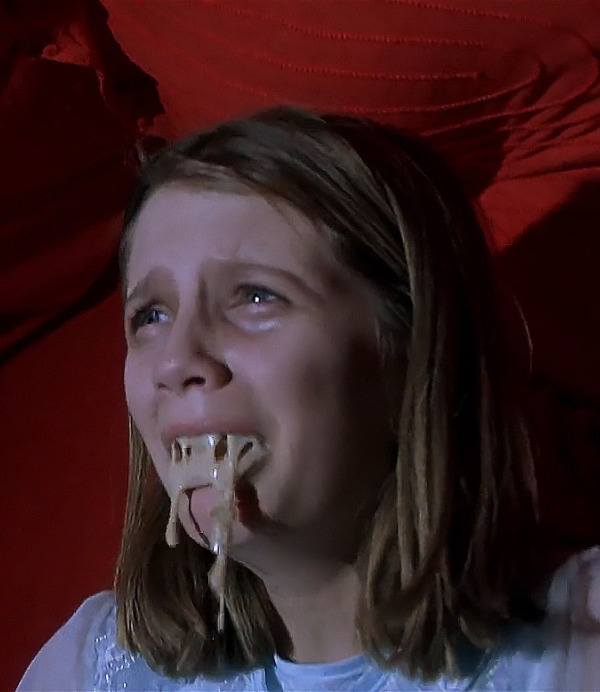 Before her role as Marissa Cooper on the OC propelled her to 00s mega-stardom, Mischa Barton had some prominent cameos in some major films.

In the same year, she was a precocious young actress in Notting Hill and The Sixth Sense’s crying, vomiting ghost. 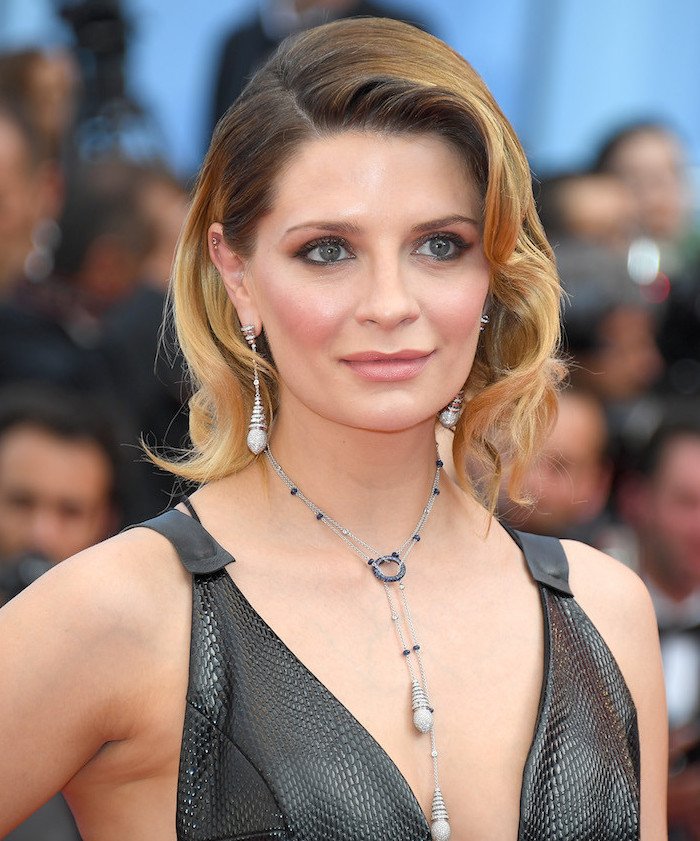 Since her 00s heyday, Barton hasn’t been seen around much in the mainstream – though she’s due to appear in The Hills revival series New Beginnings this year. 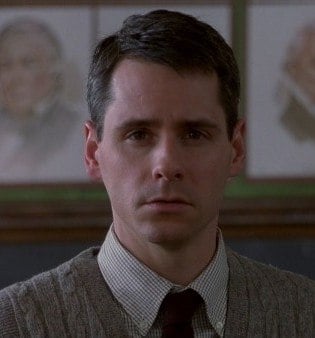 Actor and playwright Bruce Norris may not be a household name for a lot of movie fans, but his performance as ‘Stuttering Stanley’ in The Sixth Sense put him on the map for many.

Norris has only appeared in a handful of other productions since the Sixth Sense, including All Good Things and The Sea of Trees, but that’s only because he’s been busy killing it in theatre. 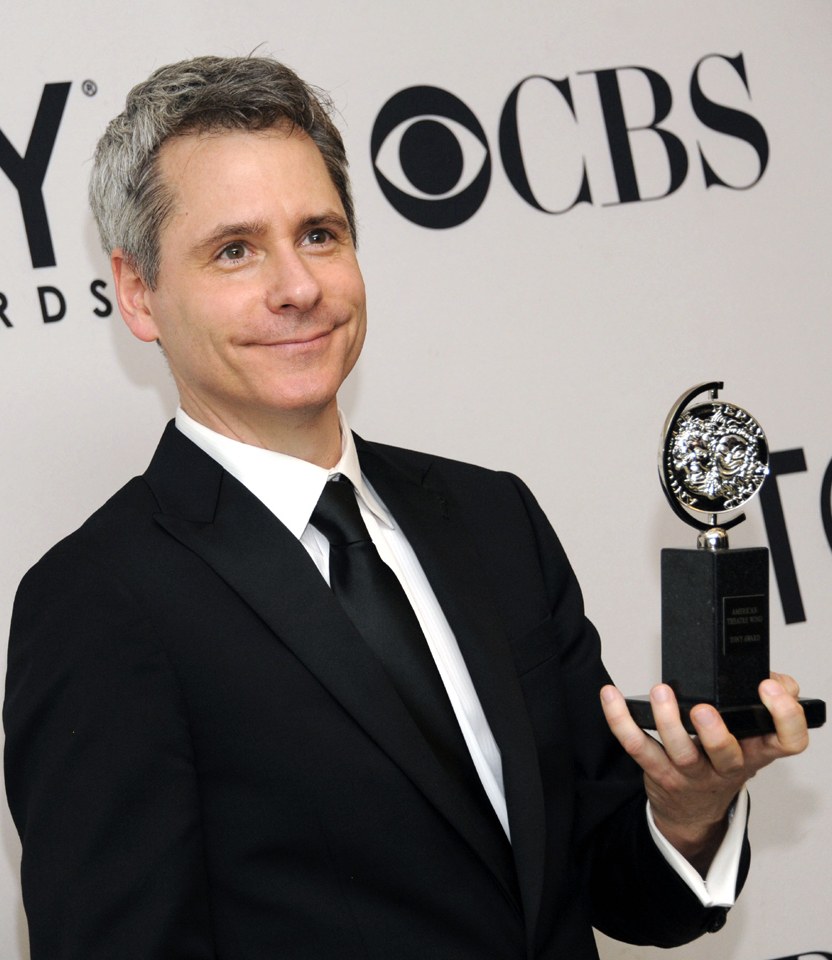 Since The Sixth Sense, Norris has written 11 stage plays, one of which – Clybourne Park – won the 2011 Pulitzer Prize for Drama.