We recently published a list of your 15 favourite boy band members of all time, and it was no surprise to us who you voted into the number one spot, as we know that many of you are still in love with Joey McIntyre to this very day!

Below are 12 fascinating facts about this gorgeous New Kids on the Block member that we really hope you enjoy reading.

12. He’s the youngest of nine children 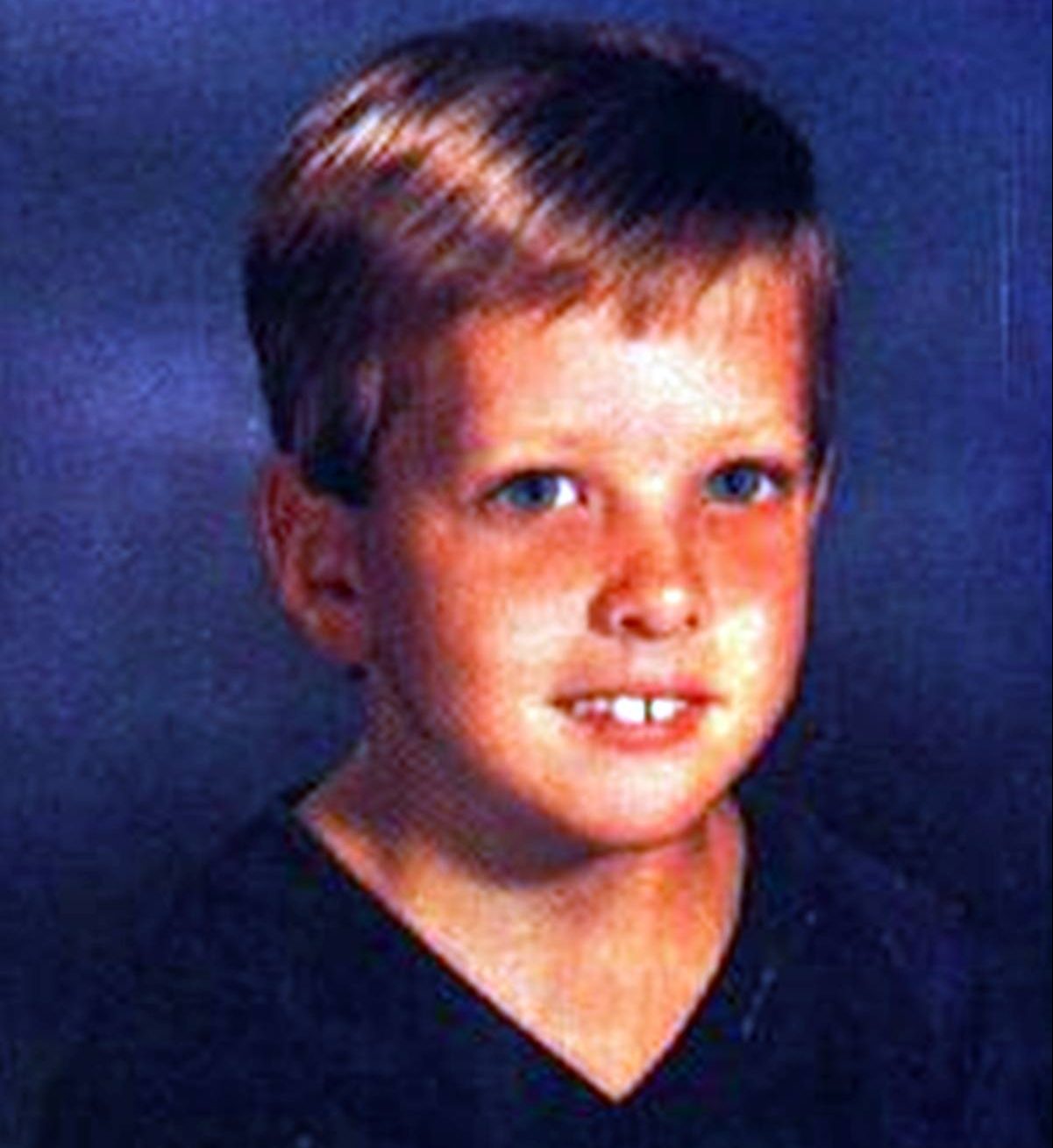 11. He was an altar boy in the church choir as a child 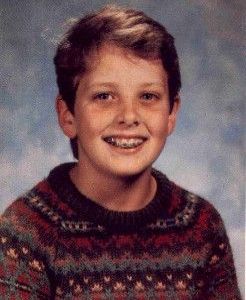 Along with his siblings, Joey had a strong religious upbringing, attending Catholic school, serving as an altar boy and singing in a church choir. 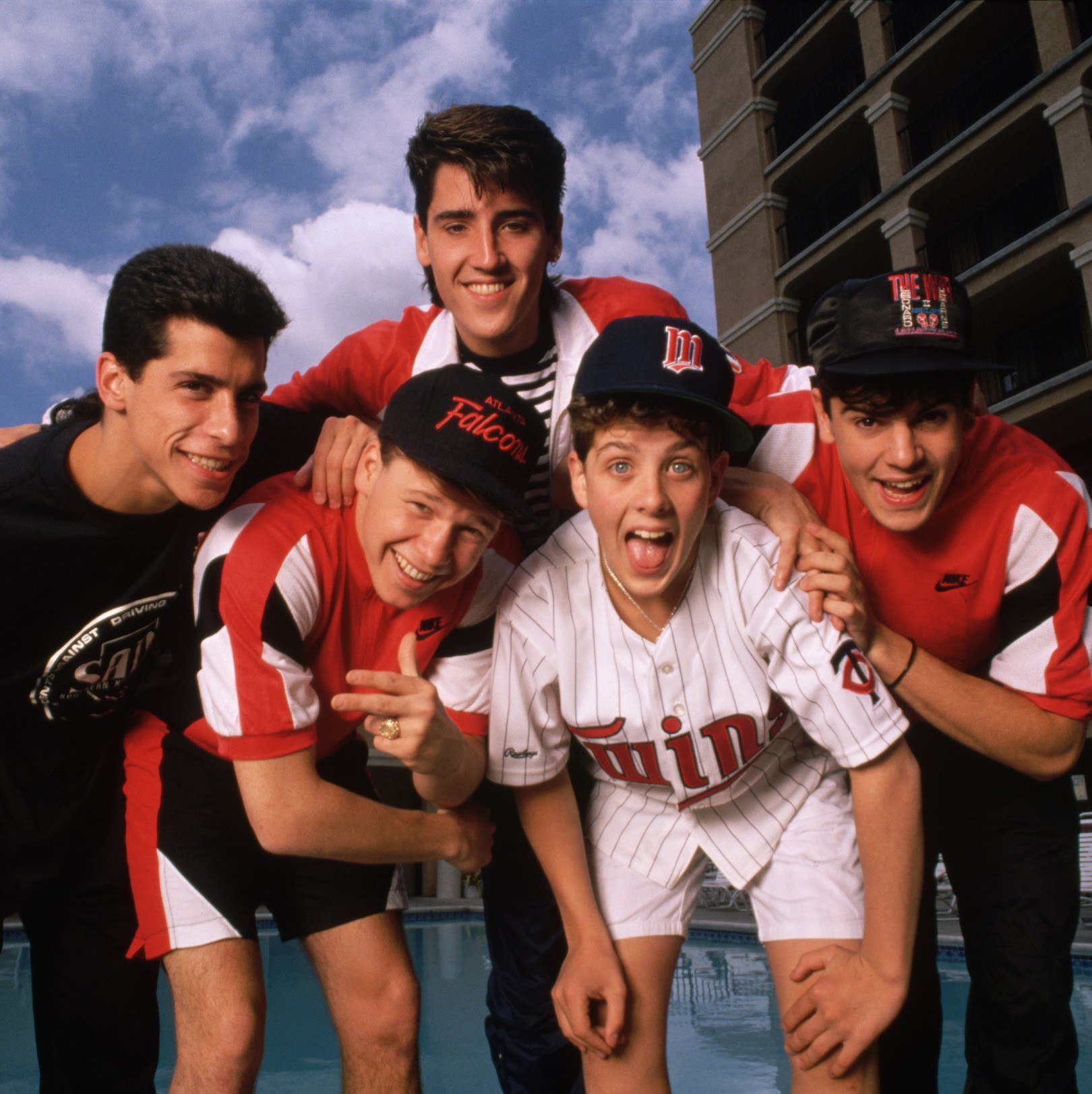 You may have known that Joey was the youngest member of New Kids on The Block, but did you know that wasn’t even a teenager when he first joined?

9. He replaced Mark Wahlberg in the band 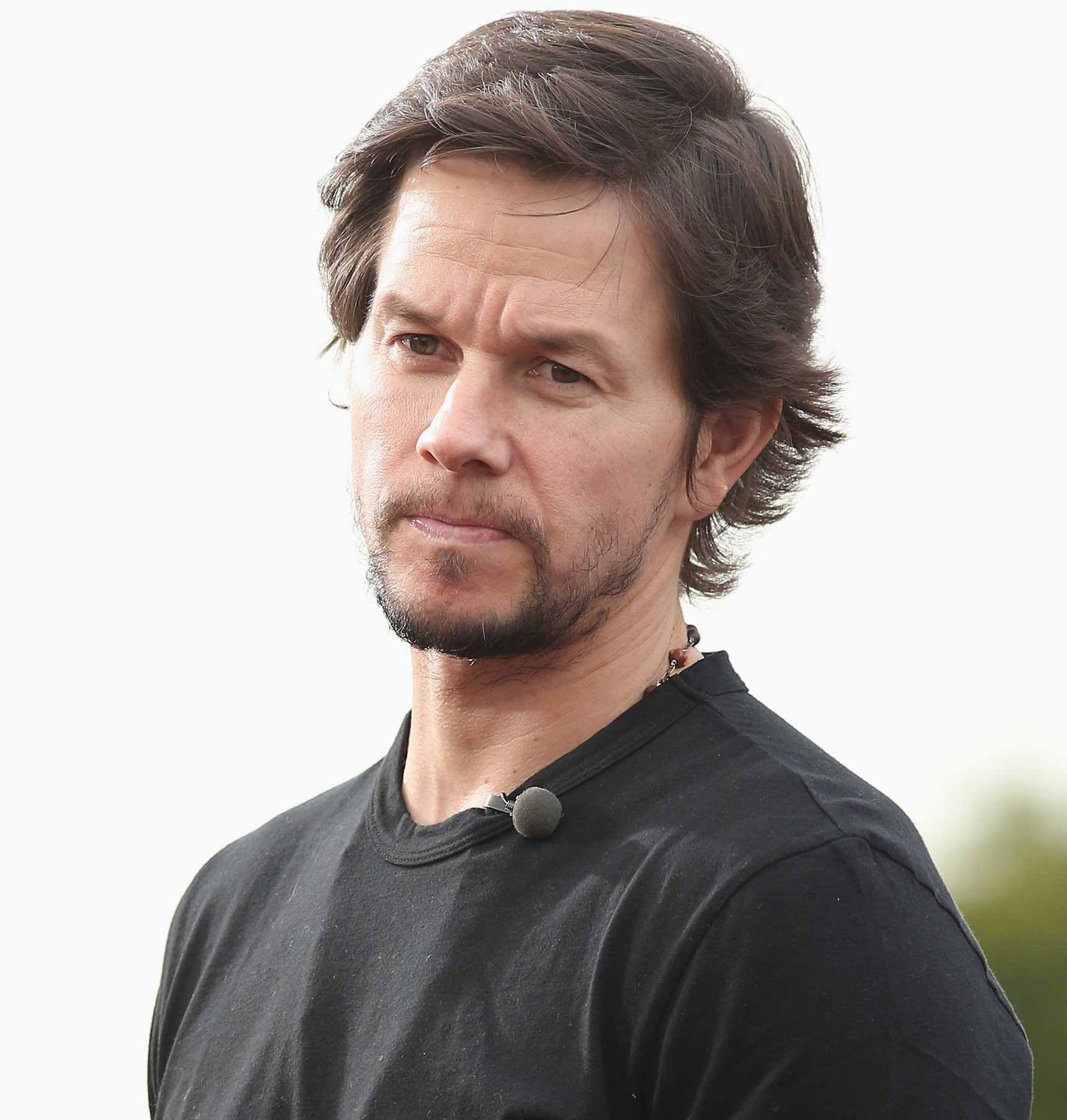 You’ll know the familiar line-up of New Kids on the Block as Jonathan Knight, Jordan Knight, Donnie Wahlberg, Danny Wood and Joey McIntyre. What you might not know is McIntyre took the place of a now-superstar in the band.

Joey replaced the now-famous actor (and brother of fellow group member Donnie) Mark Wahlberg. Marky Mark decided to quit New Kids on the Block and go solo before the band had even hit the recording studio.

8. He struggled when the New Kids split 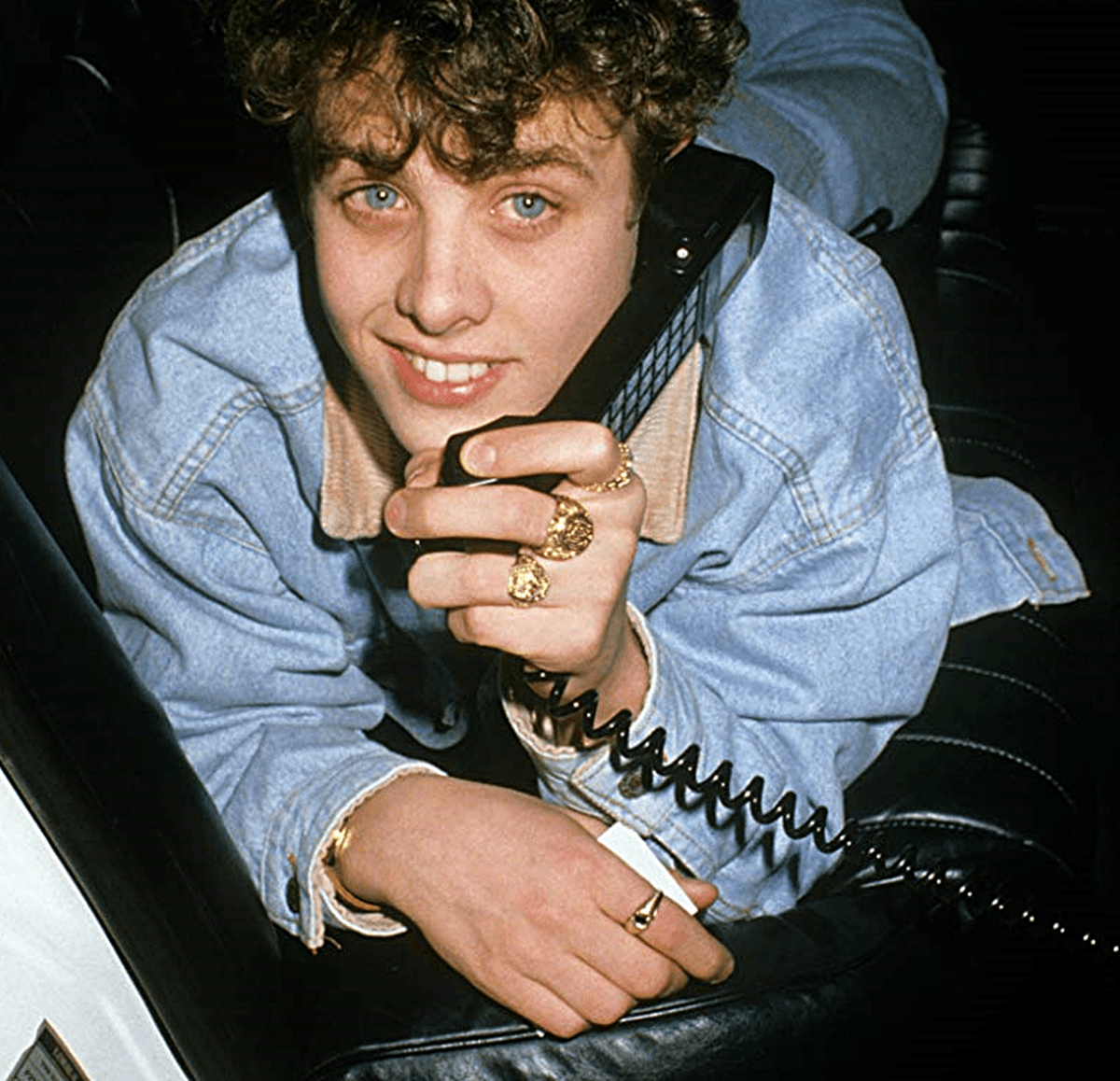 Joey has admitted that he initially struggled when New Kids on the Block split up, saying “The best part of that fame was when it was all about performing, just us and the crowd.

“The worst was when we started to lose that, when all of the outside stuff began to affect us. We’re only human, there was no way it couldn’t impact us at such a young age.”

7. He had to use his own money to record his first solo album 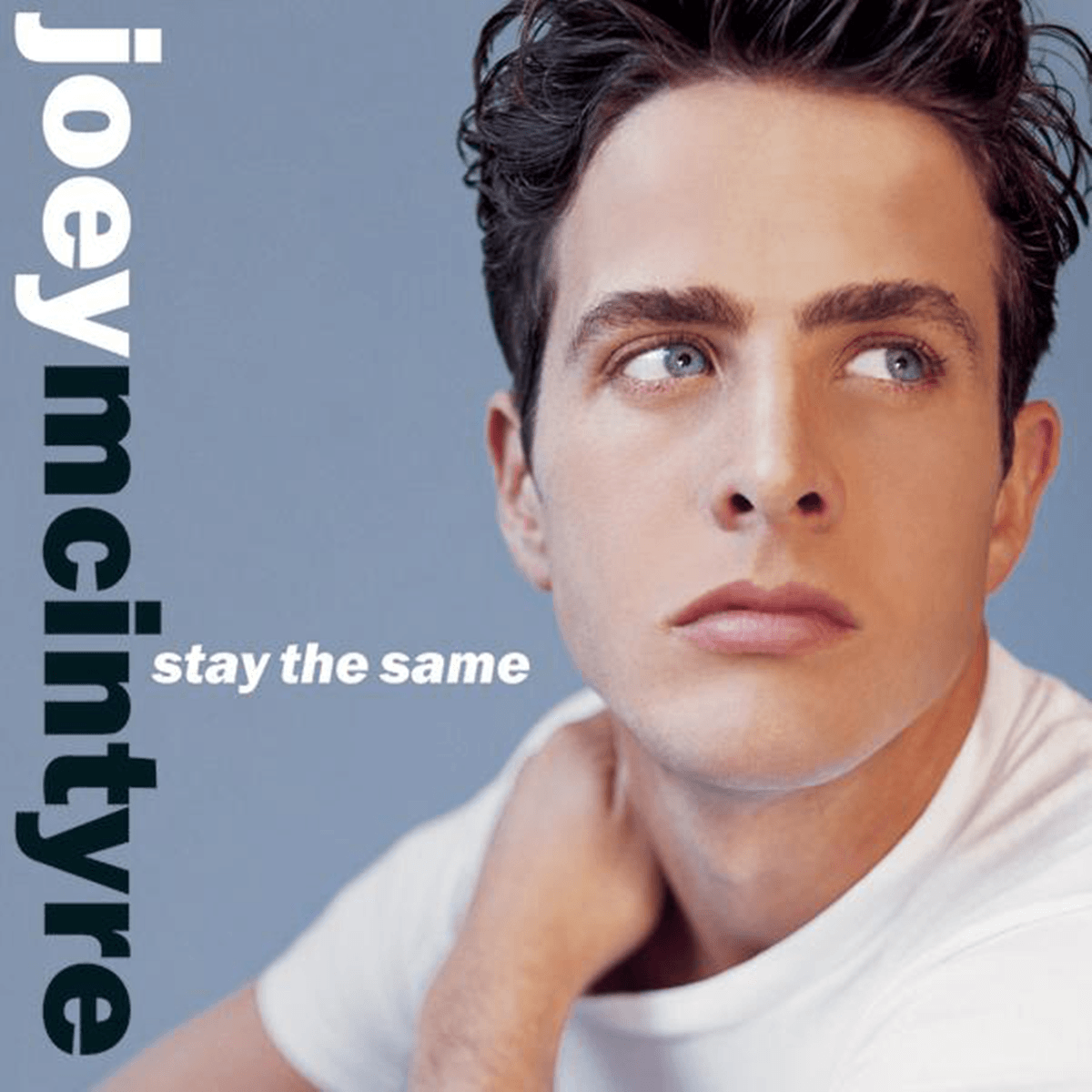 After struggling to find a recording contract as a solo artist, Joey used his own money to record his first solo album, Stay the Same, and he sold it on his own website.

The record sold well, which eventually led to him signing a recording contract with Sony Music in 1999.

6. He now acts for film, TV and the stage 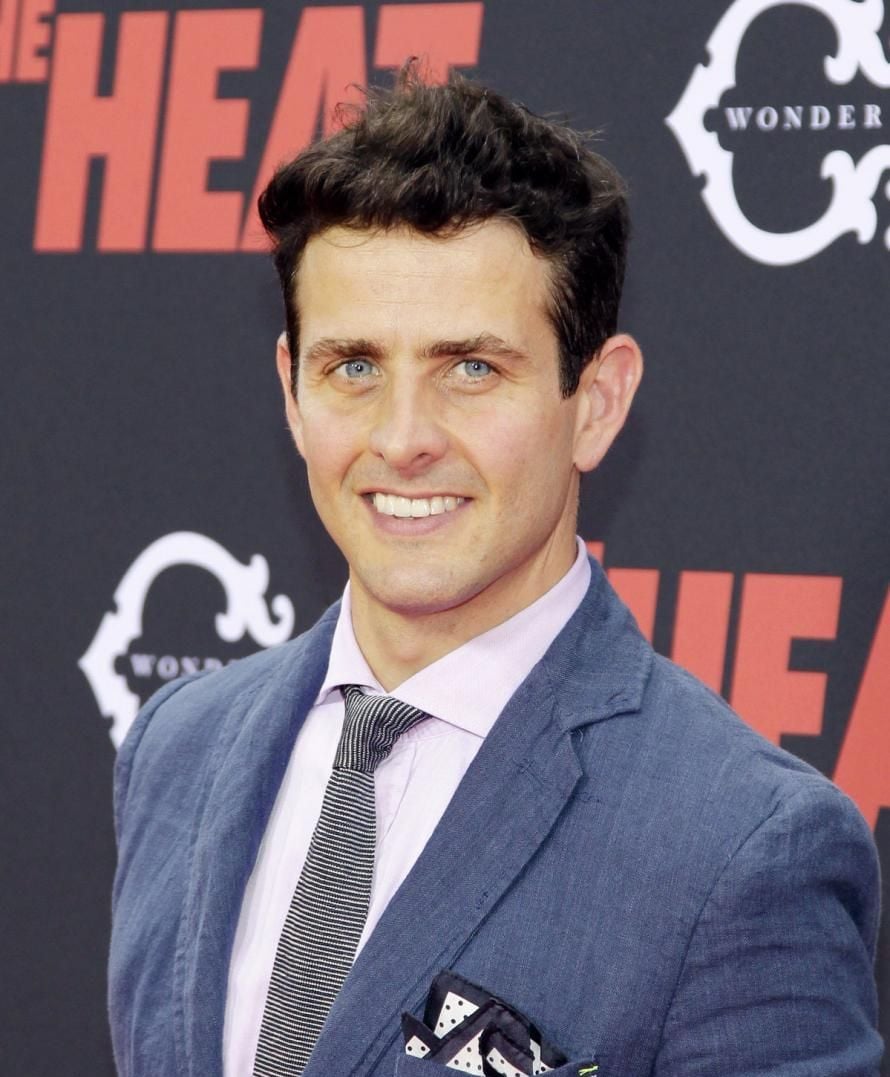 As well as selling over 1 million records worldwide as a solo artist, McIntyre has appeared in a number of films and TV shows.

In 2013, McIntyre featured in the cop comedy The Heat, alongside Melissa McCarthy, and starred in the CBS sitcom The McCarthys from 2014 to 2015. (He also made a cameo in a 2016 episode of the Full House reboot Fuller House, alongside (longtime fan) Candace Cameron.)

McIntyre has also starred in a number of Broadway shows, including Happy Days, in which he played Fonzie, and the 2019 revival of Waitress. Thanks in part to all the acting work, McIntyre today has a net worth of $19 million.

5. He completed the 2013 Boston Marathon just before the bombs exploded 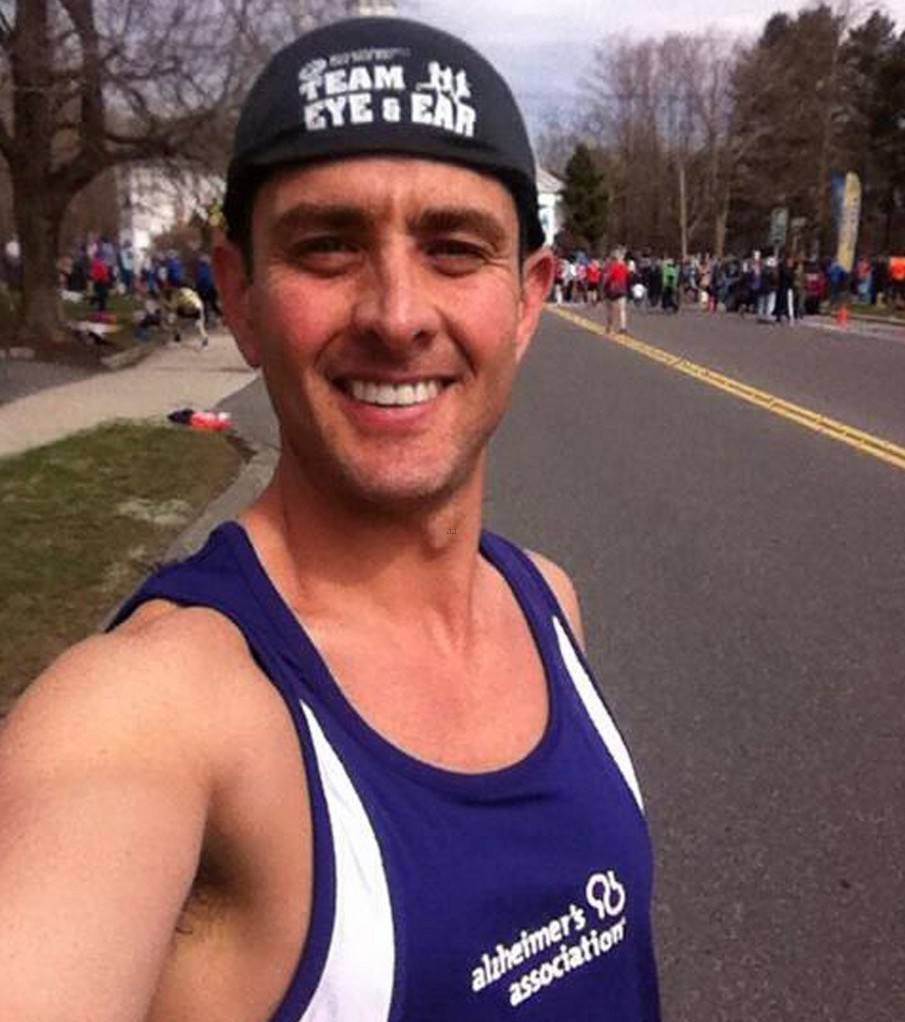 In 2013, Joey ran in the Boston Marathon to raise awareness of Alzheimer’s. (This was in honour of his mother, who would eventually lose her battle with the disease in 2014.)

Shockingly, McIntyre – who posted a photo of his success to Instagram – completed the race just minutes before a bomb exploded, killing three people and injuring dozens more. In a conversation with Access Hollywood at the time, McIntyre said he was only “about 150 yards away” when the explosion happened.

4. He raises awareness of children with hearing issues for personal reasons 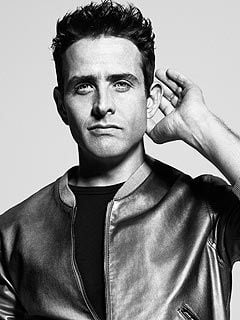 Joey also works hard to raise awareness of children with hearing issues, due to the fact that one of his sons is hearing impaired.

3. He has his own house moving-based podcast 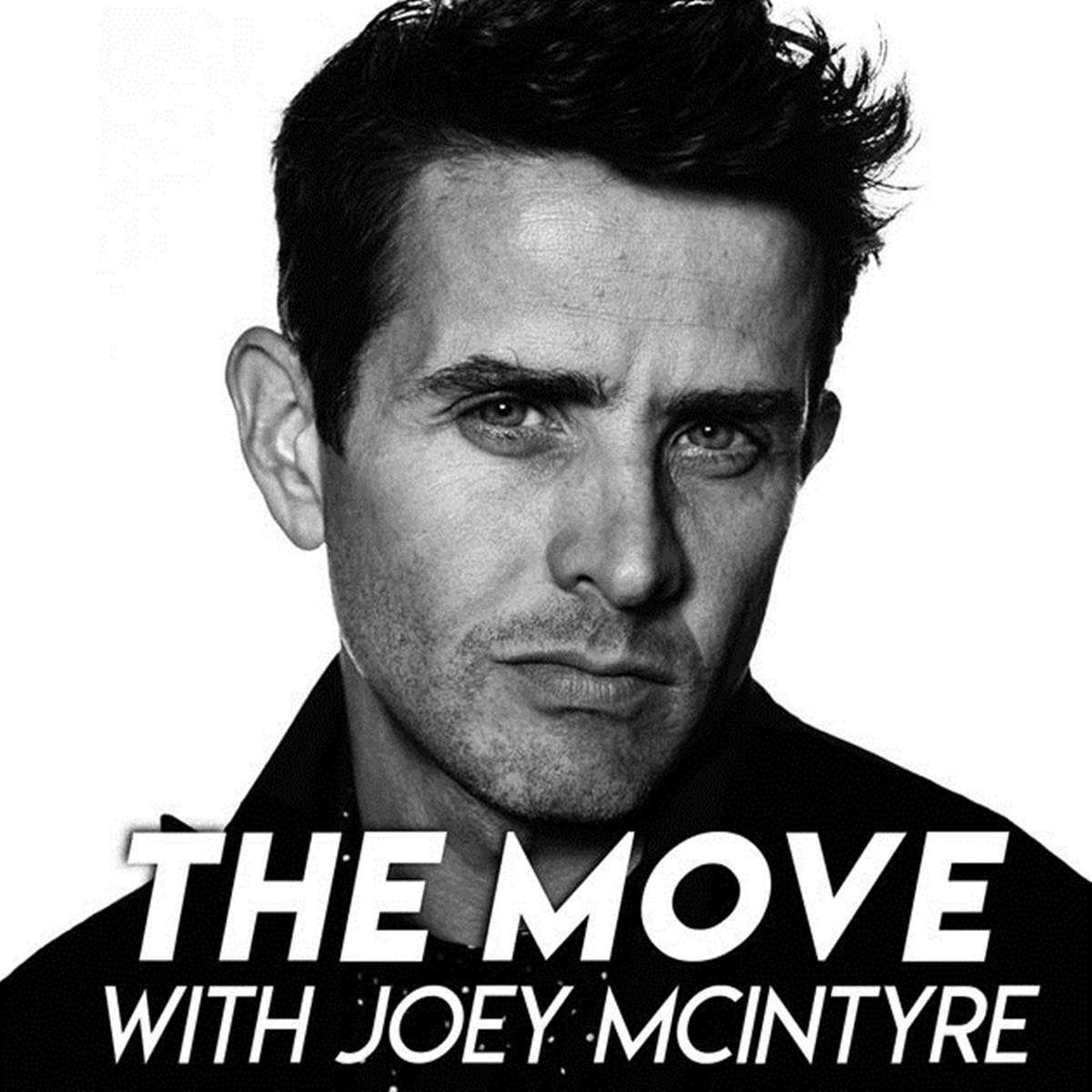 Having appeared on a number of other people’s podcasts over the years, including Bill Burr and Adam Carolla’s, McIntyre launched his own in 2017.

That year, Joey released the first episode of his podcast, called The Move with Joey McIntyre. In the podcast he interviews guests about their most memorable moving experience.

2. He is happily married with three children 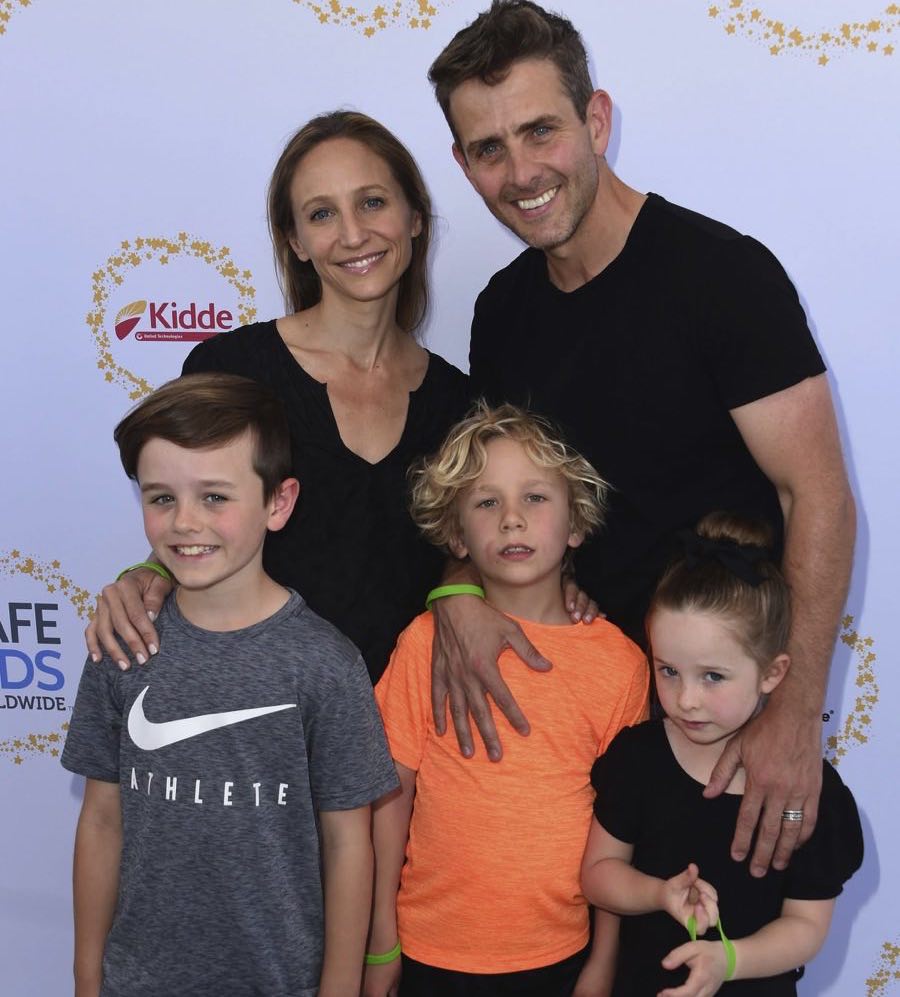 In 2003, Joey married Barrett Williams, who became McIntyre’s wife exactly one year after they met. Mr and Mrs McIntyre together have three children, called Griffin Thomas (born in 2007), Rhys Edward (born in 2009), and Kira Katherine (born in 2011).

Having lived in Los Angeles together for 15 years, McIntyre and Williams moved the family over to New York in 2019.

1. Despite his age, he’s still happy to be called Joey 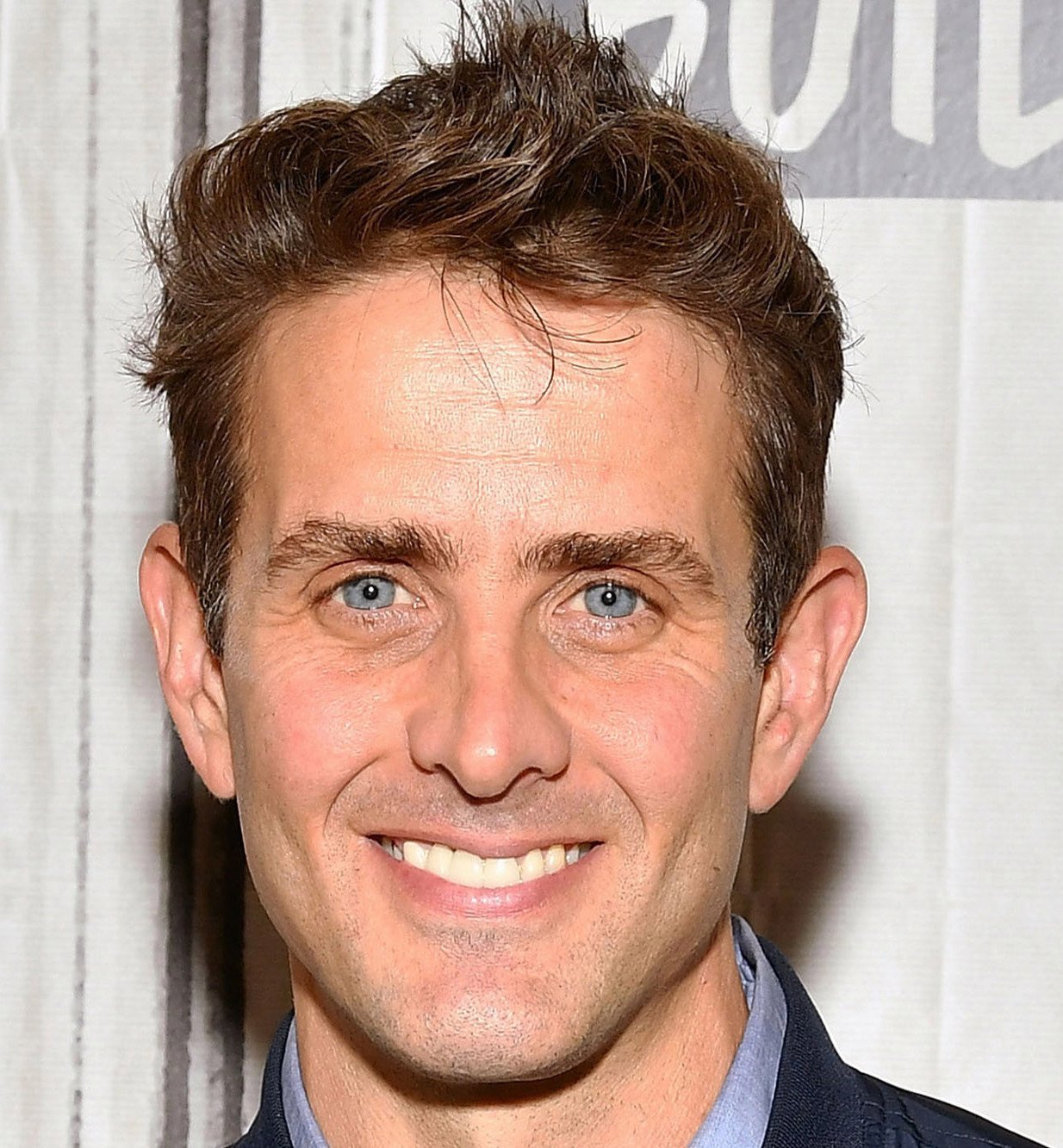 Despite the fact that he is now 46 years of age, McIntyre has said that he’s still happy to be called Joey. “A lot of people refer to me as Joey, which is fine,” he has been quoted as saying. “Most of the time I say ‘Joe’ but ‘Joe Mclntyre’ sounds like the representative from the third district. The ‘y’ adds a little flair.”