Although Madonna’s popularity has faded somewhat, during the 1980s she was sat proudly atop her throne without rival. She also knew how to have a good time and (quite purposely) cause alot of controversy, and it’s with that in mind that we;ve compiled the following 17 things you probably didn’t know about the undisputed queen of pop…

On the ‘Carpool Karaoke’ section of James Corden’s ‘The Late Late Show’, Madonna revealed that she had once shared “tongue in mouth kissing” with Michael Jackson, saying she’s had never had the chance to talk about it before because “no-one ever asks me”!

2. She Dated Some Of The Coolest Guys Around 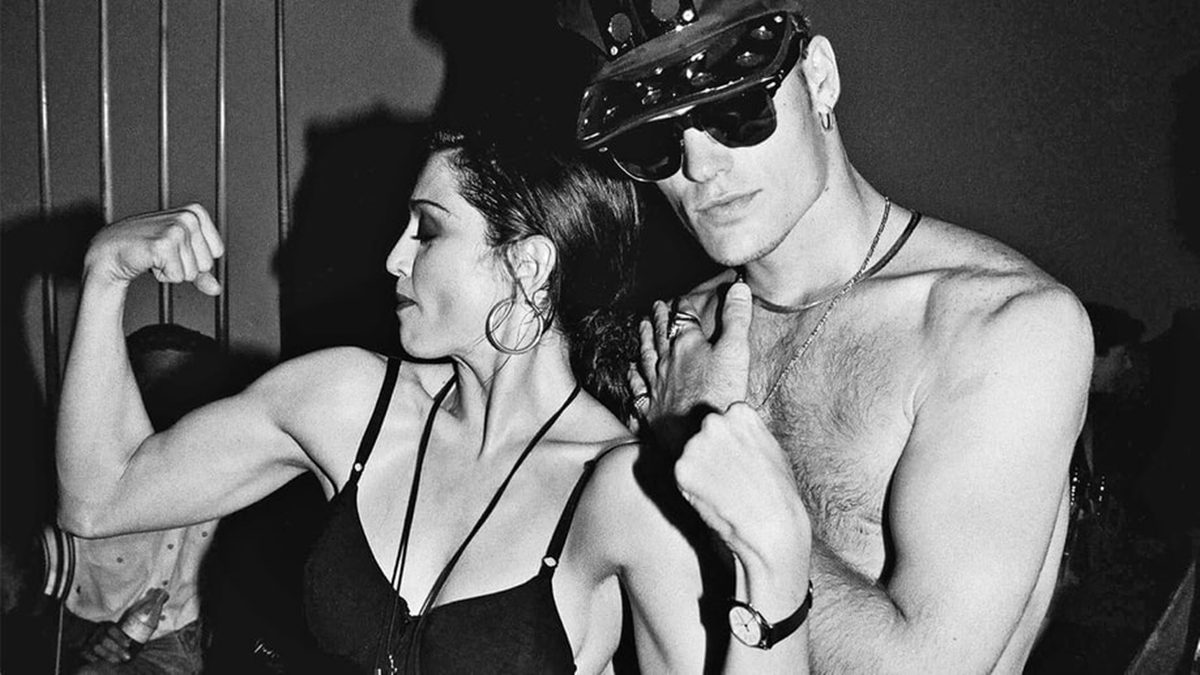 3. She Doesn’t Have A Star On Hollywood’s Walk Of Fame

Believe it or not, Madonna doesn’t have a star on the Hollywood Walk of Fame. She was chosen to have one way back in 1990 but turned down the offer. 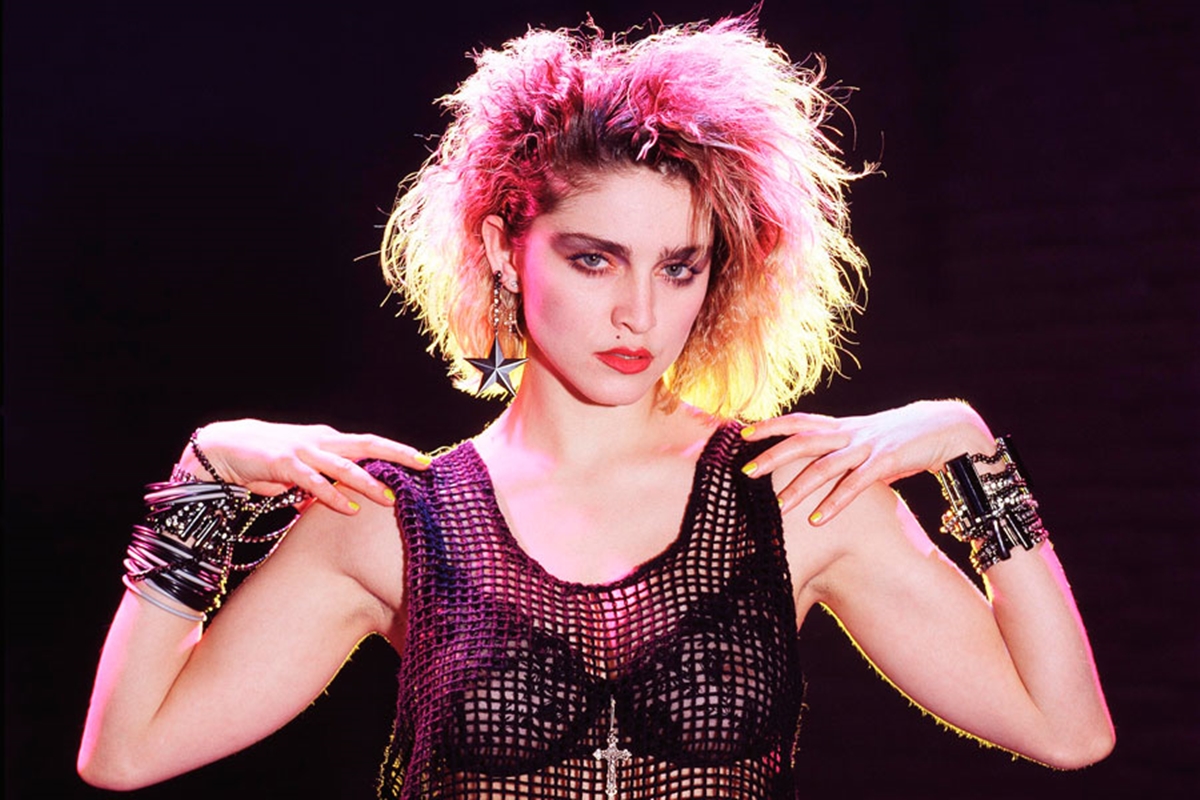 4. She Angered The Pope

After the video for her 1989 hit ‘Like A Prayer’ was released, many religious groups including the Vatican immediately protested it, saying that it contained blasphemous use of Christian imagery. Pope John Paul II himself got involved, encouraging fans to boycott the singer in Italy.

Yes, Madonna suffers from ‘Brontophobia’, which is a fear of thunder. 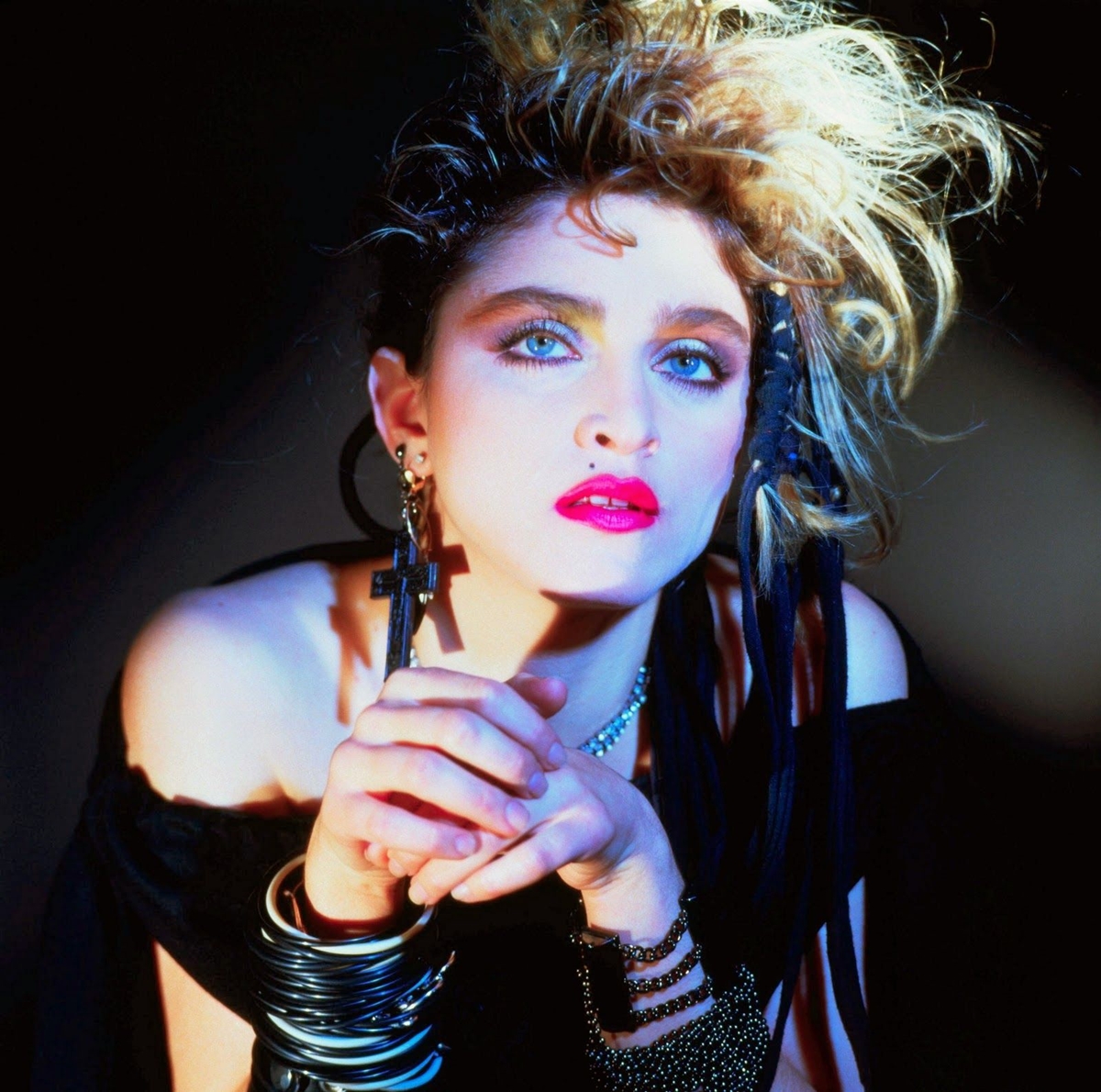 6. She Spoke About Blowing Up The White House

Speaking at a women’s march at Washington DC, Madonna claimed that she had “thought an awful thought about blowing up the White House”. She later denied that she meant this literally, saying “it’s important people hear and understand my speech in its entirety rather than one phrase taken wildly out of context”.

In the publicity stunt to end all publicity stunts, Madonna released ‘Sex’ in 1992, a book in which she appeared naked throughout and which contained “tongue-in-cheek” photographs of her straddling a dog and tied to a cross-shaped table. 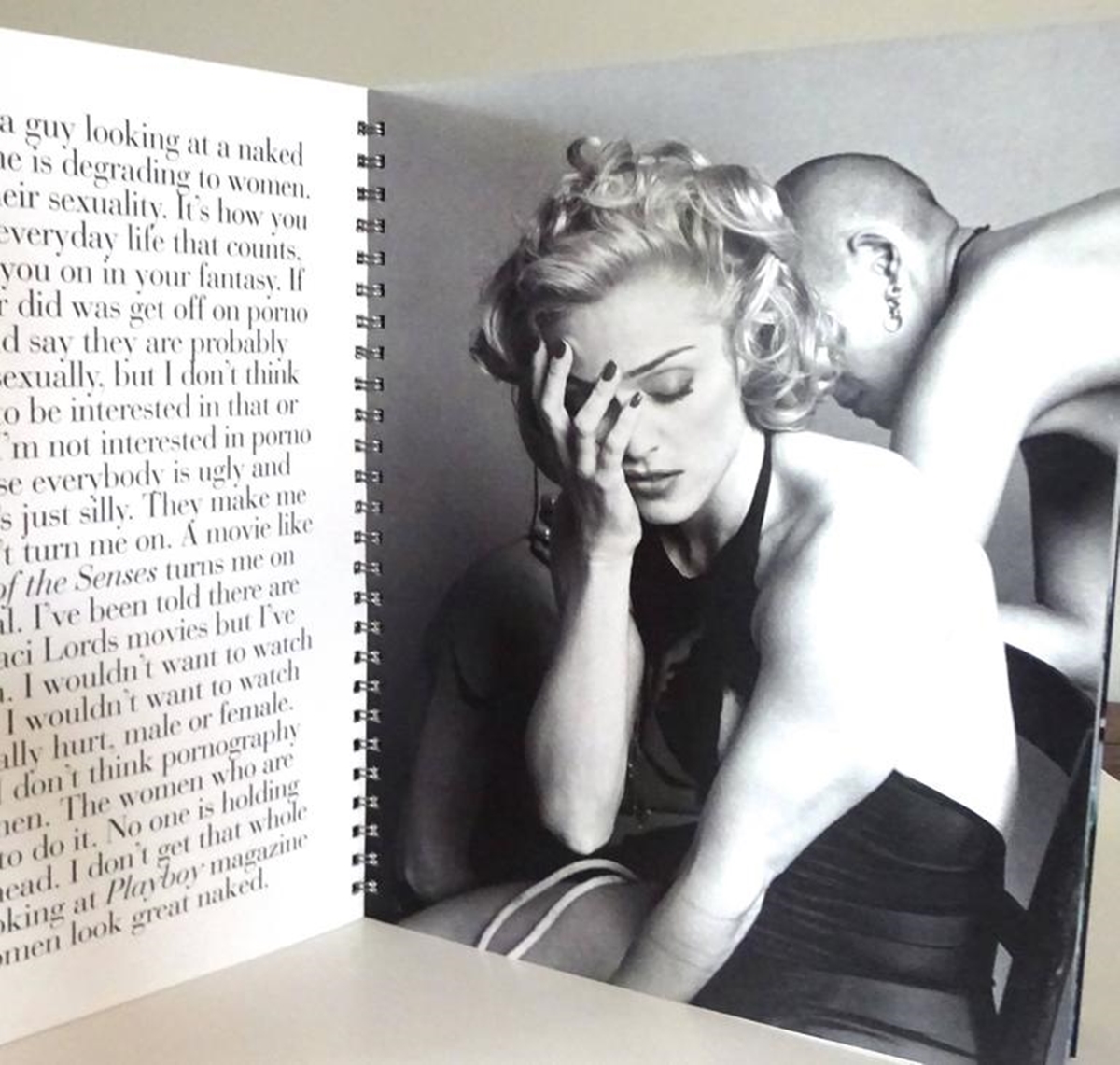 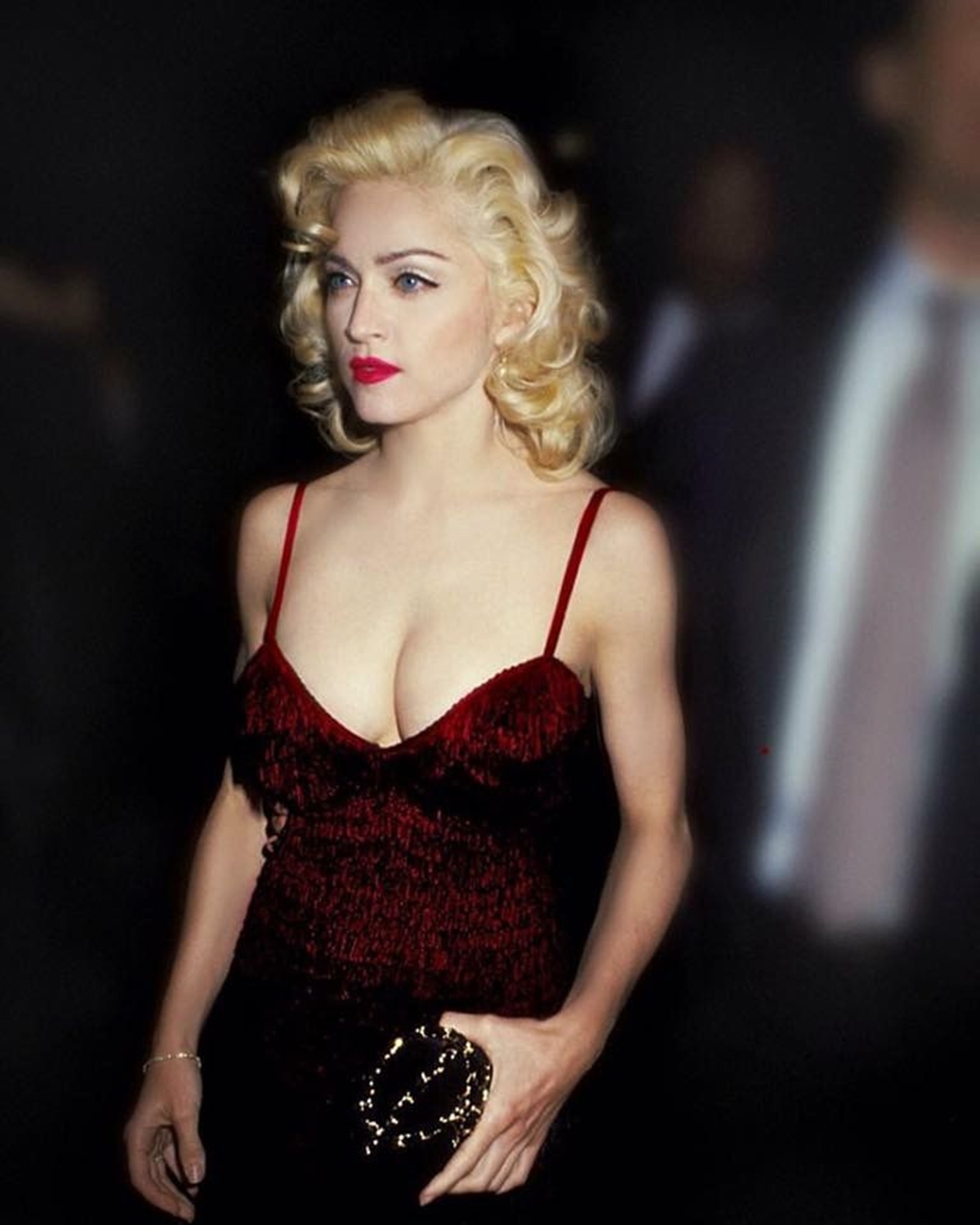 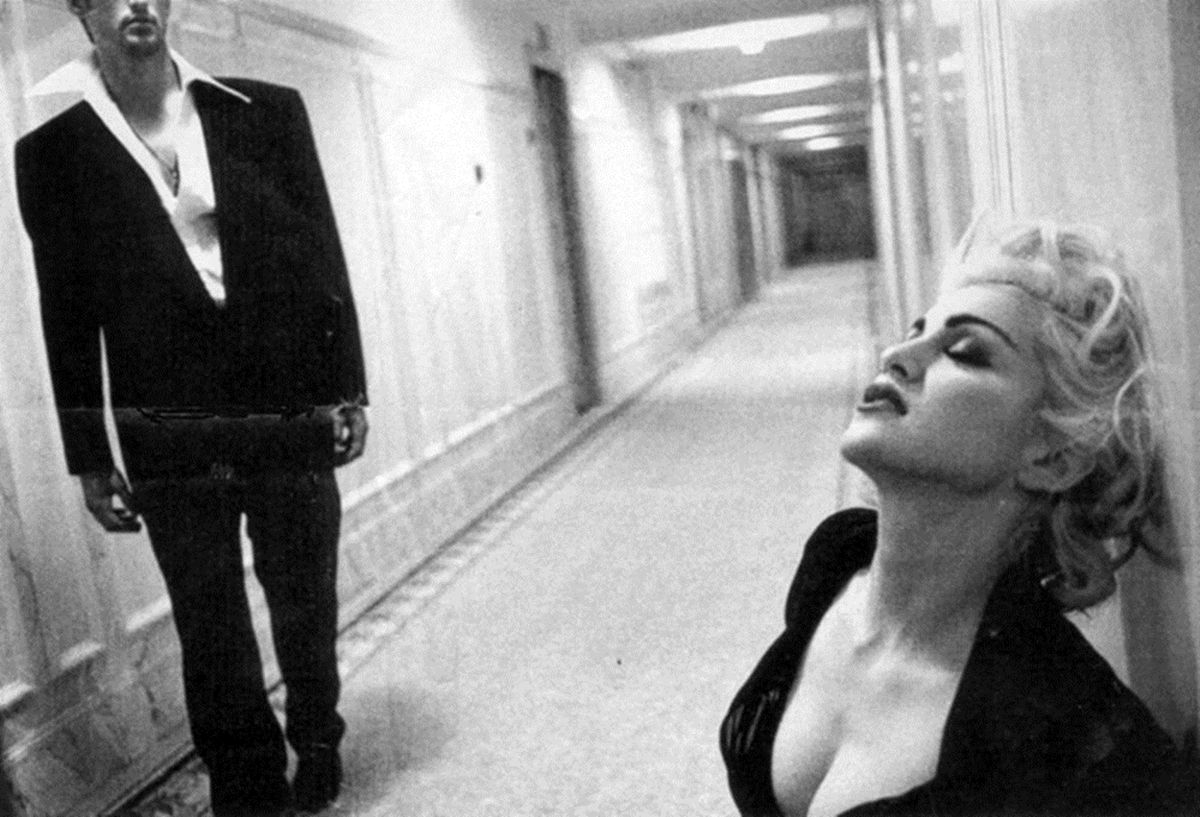 10. She Arrived On Stage On A Crucifix

On her 2006 Confessions Tour, Madonna appeared on stage tied to a mirror-clad crucifix wearing a crown of thorns. Not surprisingly, this was considered by many to be blasphemous. 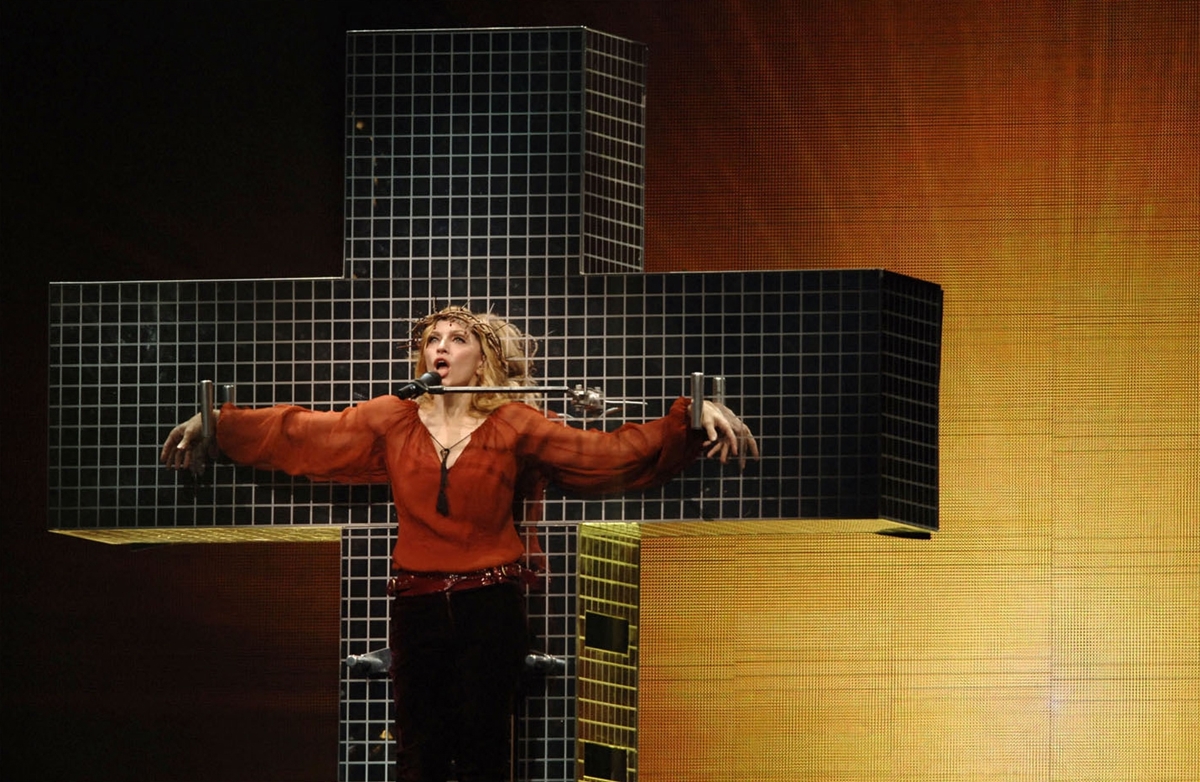 Madonna has written a total of 10 children’s books, with the first one, called ‘The English Roses’, being published in 2003. 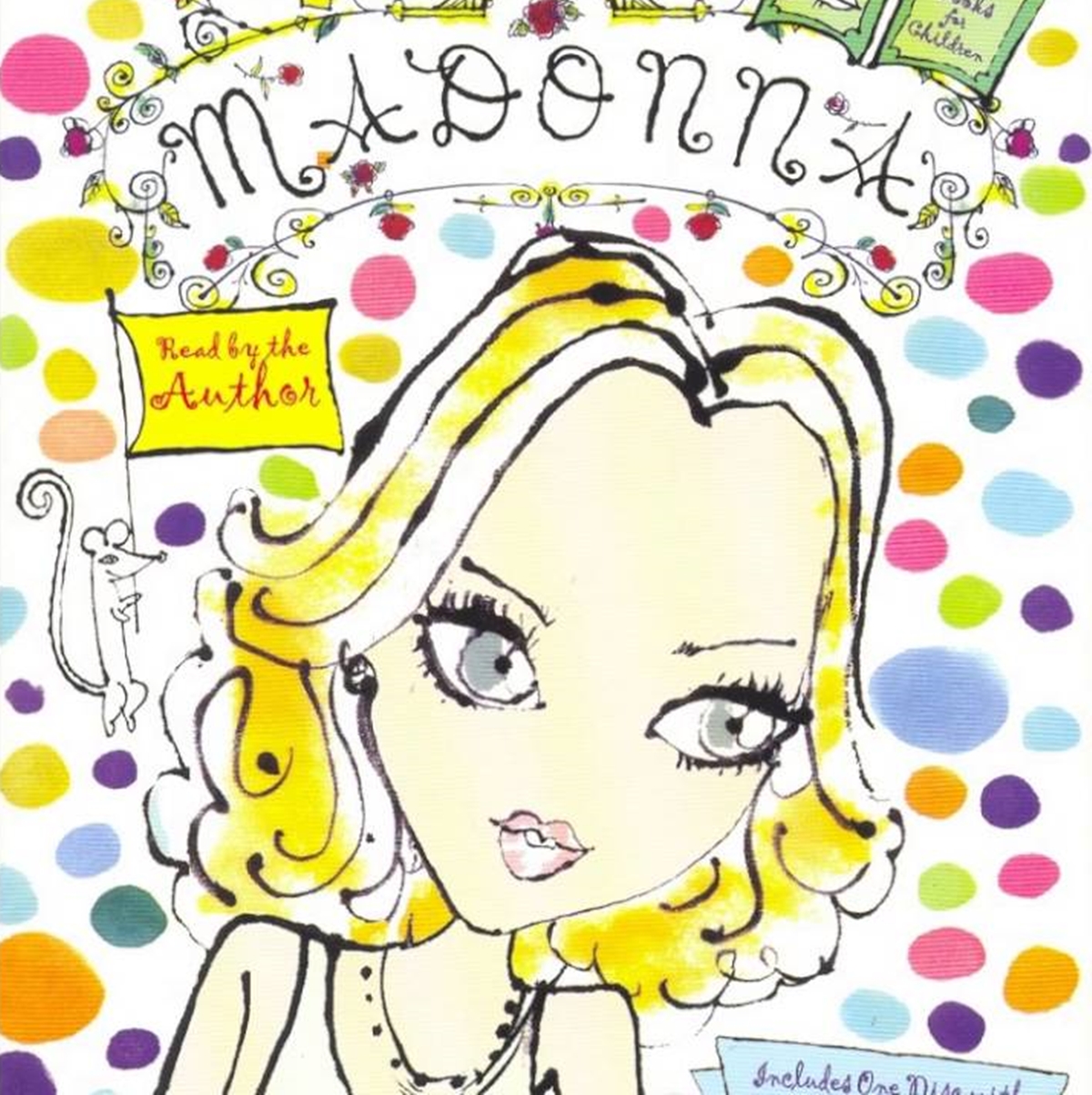 12. She Accused The Music Business Of Being Sexist Bullies

At a ‘Billboard Women in Music’ event in 2016 where she was honored as Woman of the Year, Madonna said “I stand before you as a doormat, Oh, I mean, as a female entertainer. Thank you for acknowledging my ability to continue my career for 34 years in the face of blatant sexism and misogyny and constant bullying and relentless abuse.”

13. She Angered The French Far-Right

During the Paris show of her ‘MDNA’ tour, Madonna displayed a swastika onto the image of French National Front leader Marine Le Pen. After the political party threatened to sue, the swastika was changed to a question mark.

According to ancestry studies, Madonna is a distant relation to Lady Gaga, Gwen Stefani and Mark Wahlberg! 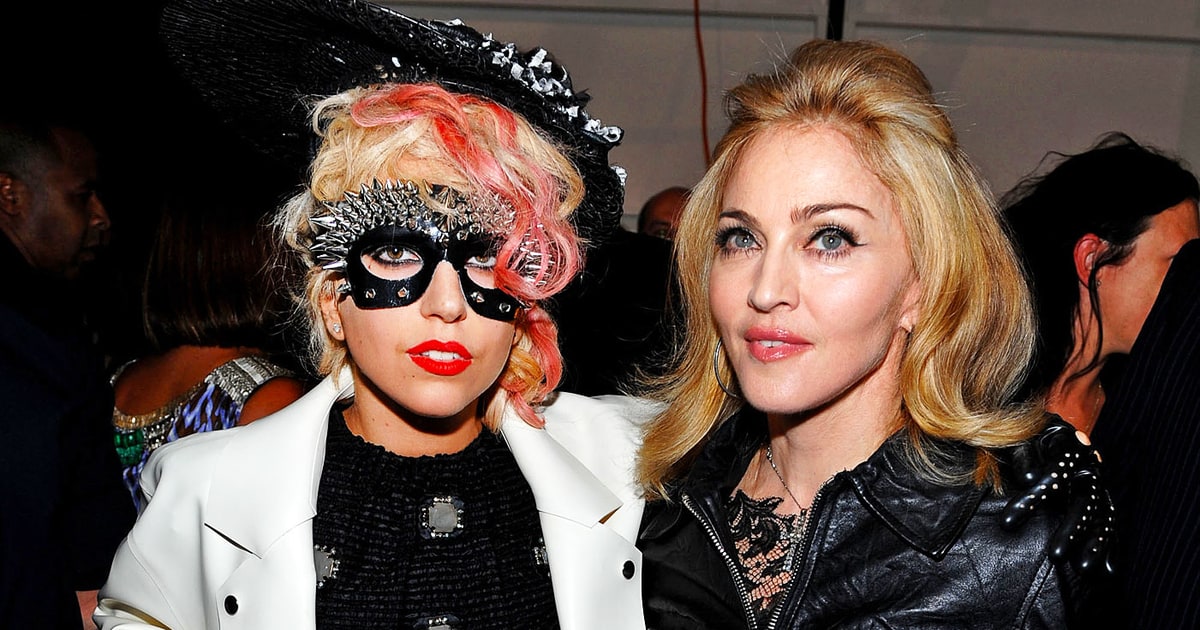 15. She Swore 14 Times On The ‘Late Show With David Letterman’

An appearance on the David Letterman show in 1994 saw Madonna swear 14 times, smoke a cigar, refuse to answer questions and refuse to leave the set. She later claimed she was in a “rebellious mood”.

16. She Admits To Being An Obsessive Compulsive Control Freak

Madonna says that she is unable to control her “attention to detail and obsessive compulsive need to know everything that is going on around me”.

17. She’s The Most Successful Female Pop Star Of All Time

The Guinness Book of World Records lists Madonna as being the world’s most successful female recording artist of all time, with over 300 million records sold worldwide. 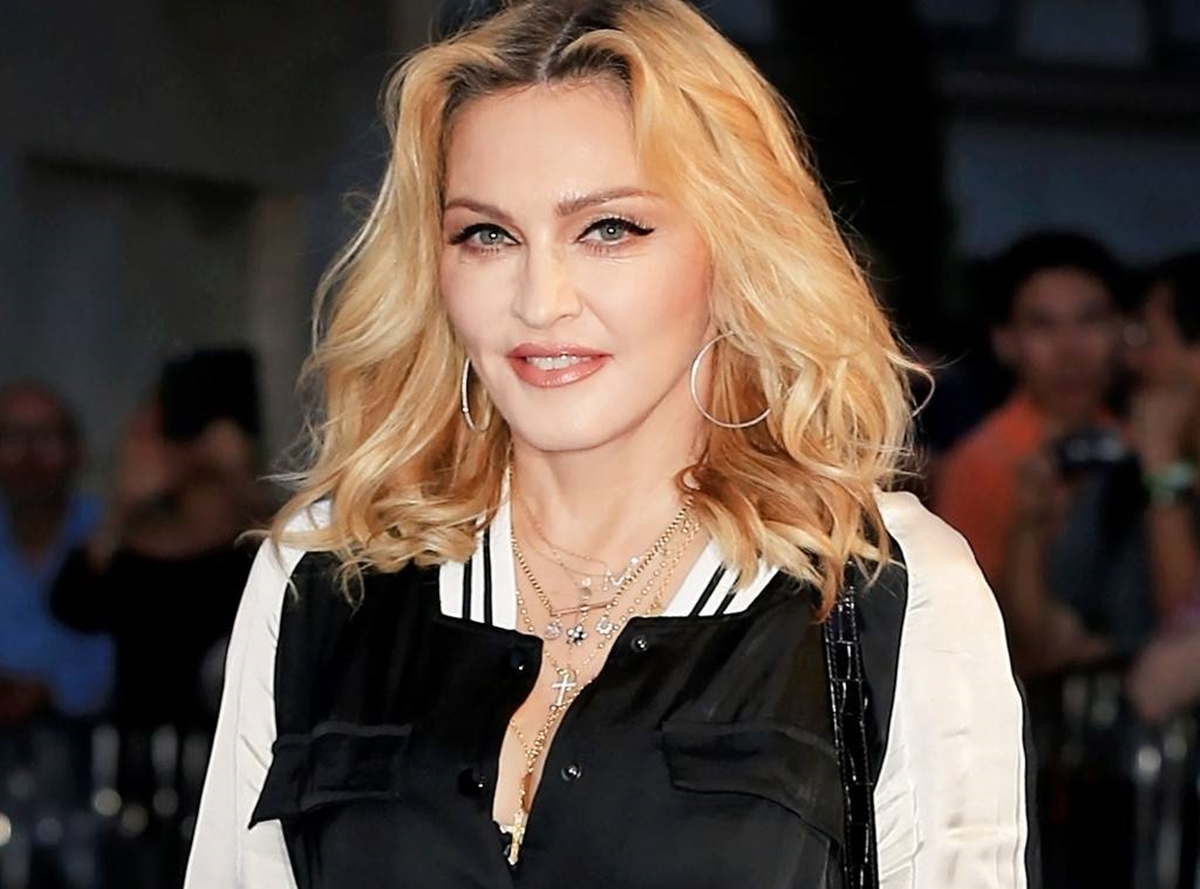 Although she is 61 years of age, Madonna is looking great!