10 Female Fashion Icons From The 80s

The 80s were a decade of big hair and bright clothes. Most of the time, it looked ridiculous. However, there was a group of famous ladies that managed to make this style all their own and for that reason, we loved them. In the article below, we’ve brought you a list of the most fashionable female icons from the 80s. Sit back, relax and remember a time when Hollywood actresses and platinum-selling singers were making leg warmers and hoop earrings cool.

She was the awkward but pretty redhead that took the movie world by storm. We all wanted to look like her! 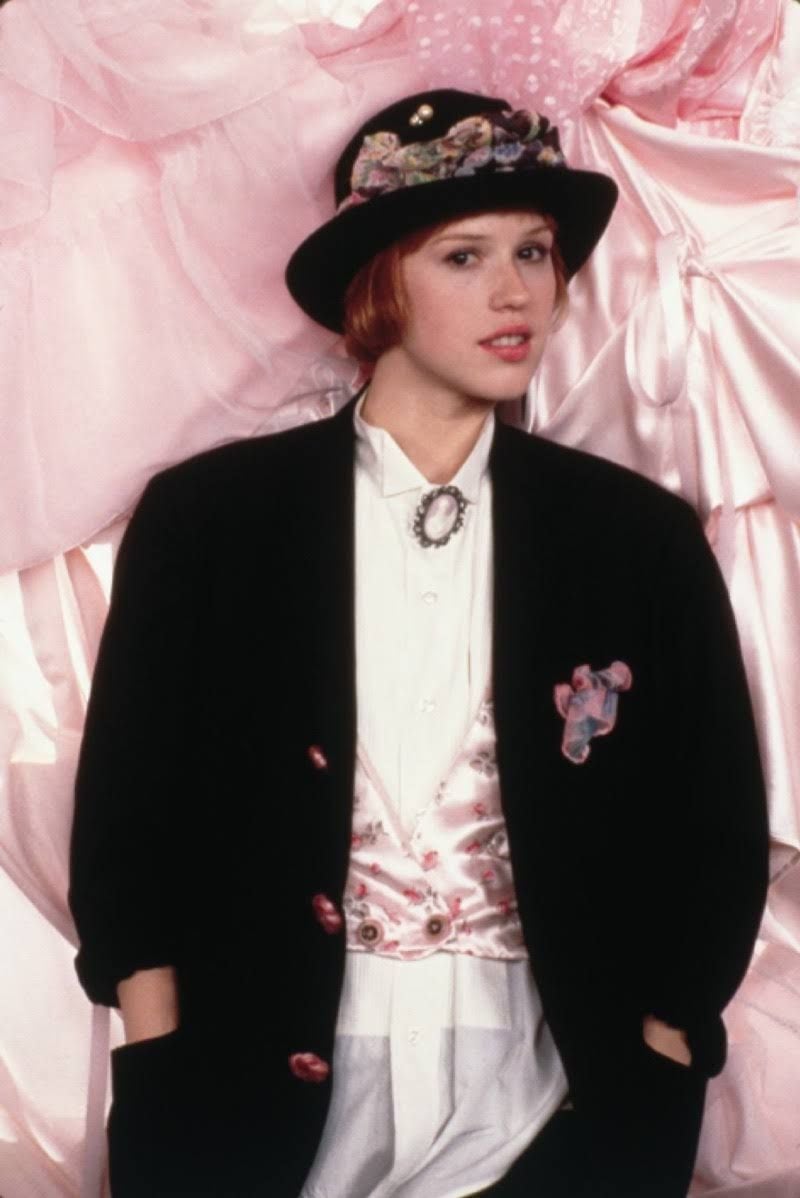 Ringwald was often featured wearing a variety of amazing hats in her films. Some of her most popular movies from the 80s include The Breakfast Club and Pretty In Pink. She wore very different outfits in both of these films but managed to pull off both the preppy look and a more rebellious style with ease. 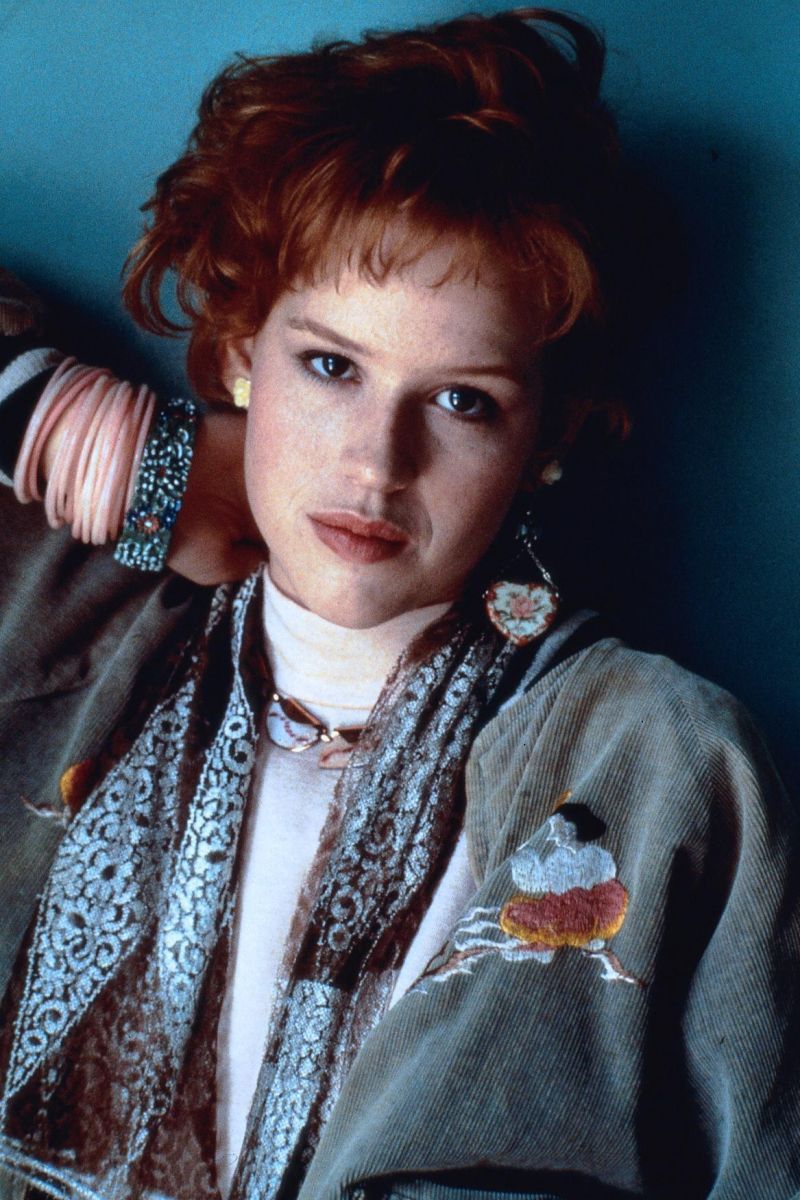 Her voice made her a star and her fashion made us all want to follow suit. She was the queen of big hair and always made a statement with her clothing. From velvet bras to shoulder pads, Whitney managed to steal the show with her outfits. 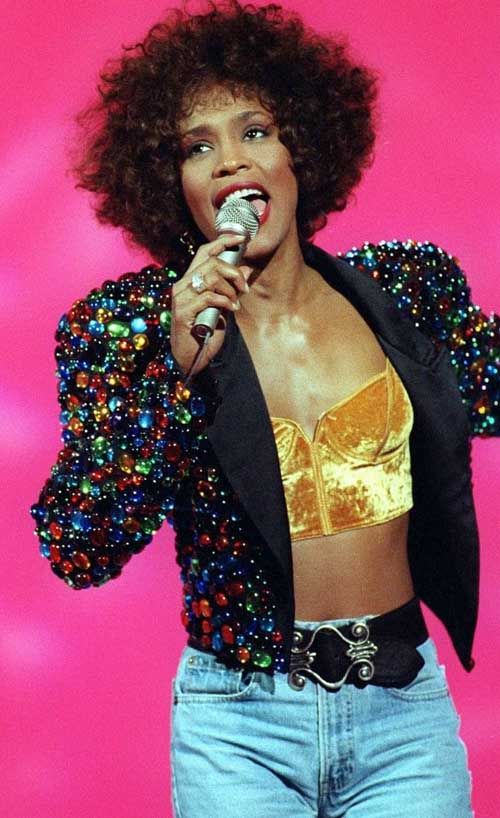 The singer was always on-trend and had a very distinctive 80s look that women everywhere wanted to imitate. Of course, she could have been wearing a bin bag and her voice would still have sounded amazing, but hey – Whitney definitely knew how to dress too and was arguably a true 80s fashion icon. 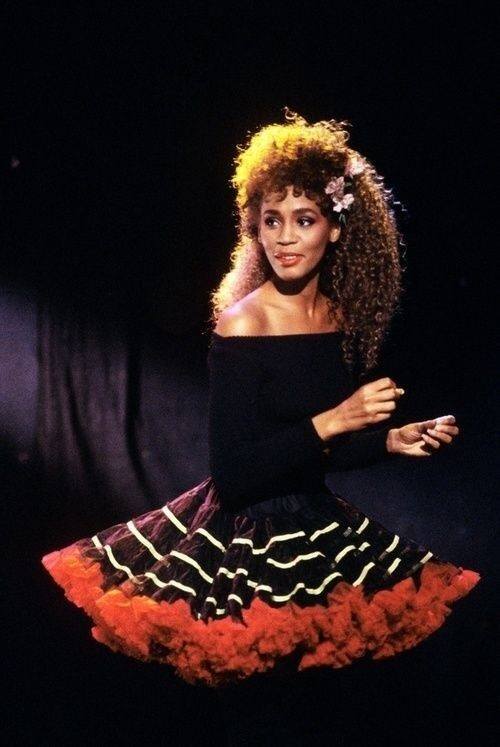 She was Kelly Kapowski on NBC’s Saved by the Bell which began in the late 80s and her style was perfection! Thiessen’s character was a huge fan of shorts and could often be seen wearing denim (somehow she managed to make double denim look effortlessly cool). She also wasn’t afraid of wearing crop tops and her character seemed to own a lot of off-the-shoulder stuff too. Kelly Kapowski was definitely a character that 80s teen girls wanted to imitate. Of course, some of her looks were a little more risqué than others… 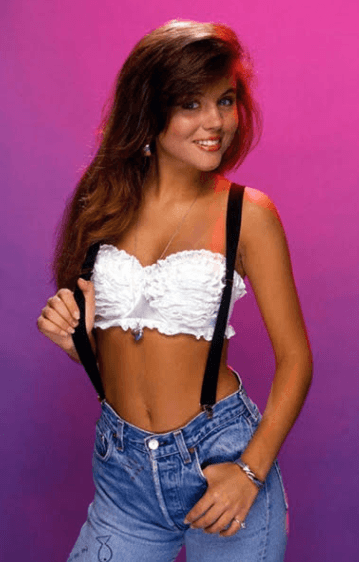 Janet Jackson was Michael’s cute and classy younger sister who burst onto the music scene in the mid 80s and became a pop icon in her own right. She was also known for her distinctive style which gradually evolved over time. Janet was definitely a fan of hoop earrings and blazers: 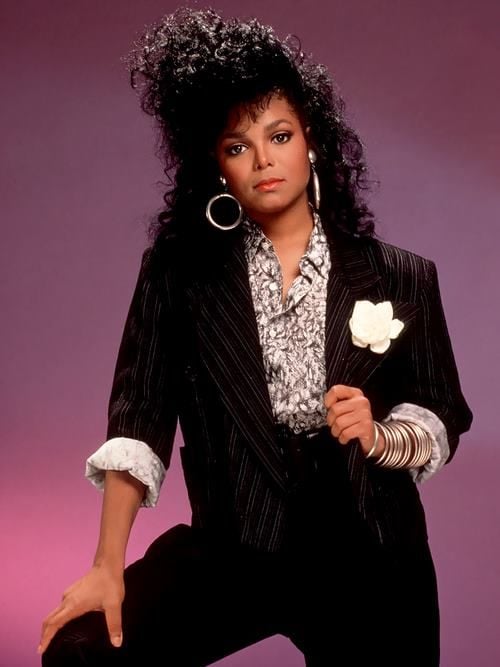 She also took a leaf out of her older brother’s book and could often be seen wearing gloves with the rest of her ensemble. Janet Jackson was definitely a true 80s fashion icon. 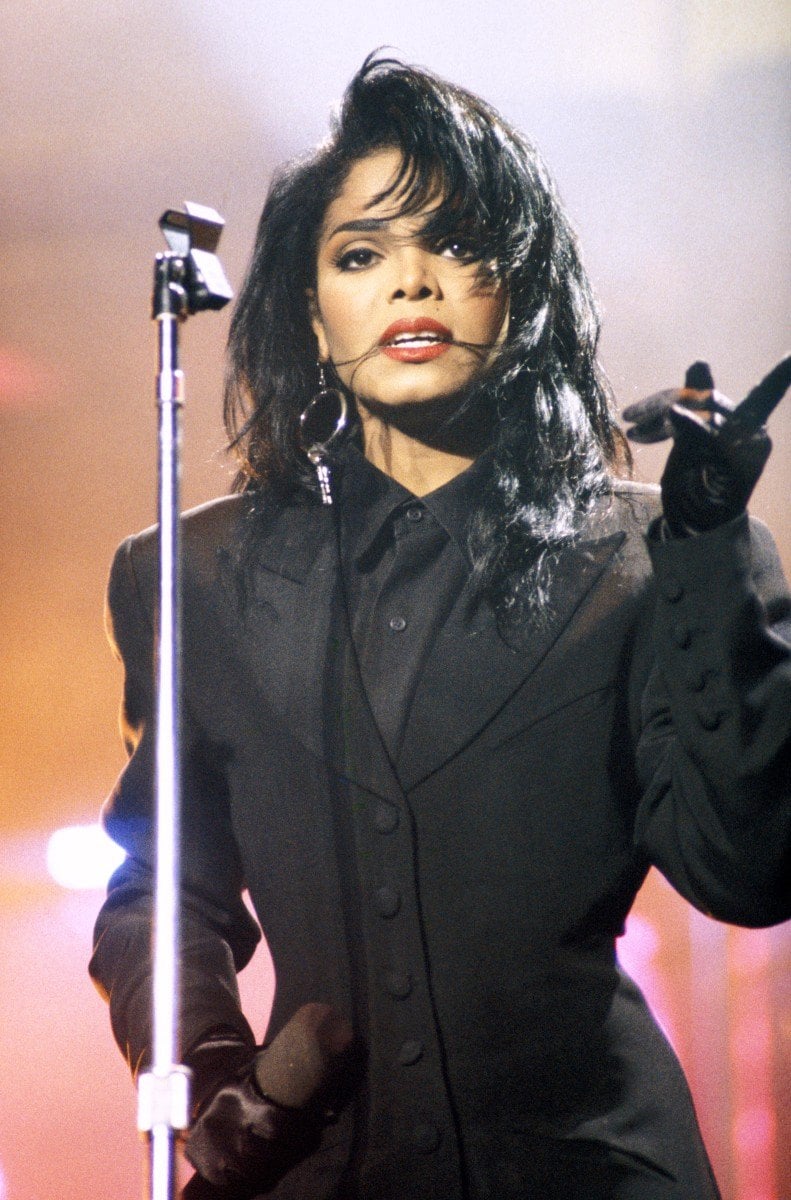 This young star from Who’s The Boss was a real inspiration to all little girls. Her style was fashionable and trendy. We loved it! 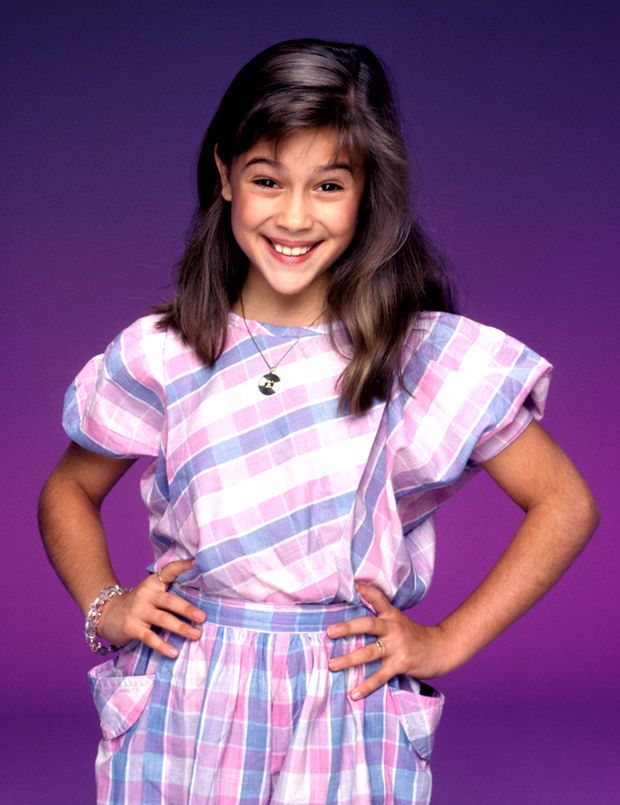 As she got older, her looks got a little more mature. Like most 80s girls, Milano enjoyed wearing big earrings and seemed to go for more of a sporty look in her teen years. It didn’t matter what she wore though – the actress was always ahead of the curve when it came to fashion. 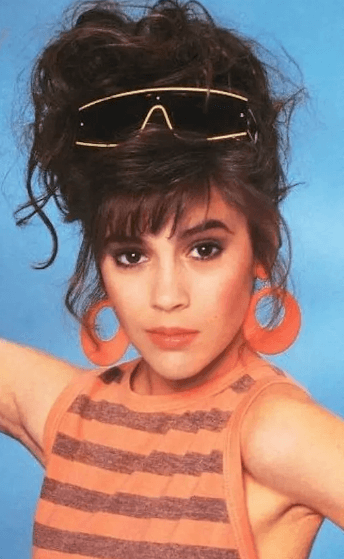 This lady was all about being misunderstood and yet she seemed to know exactly who she was. Her style was a perfect mess and we enjoyed watching her change it up over the course of the 80s. 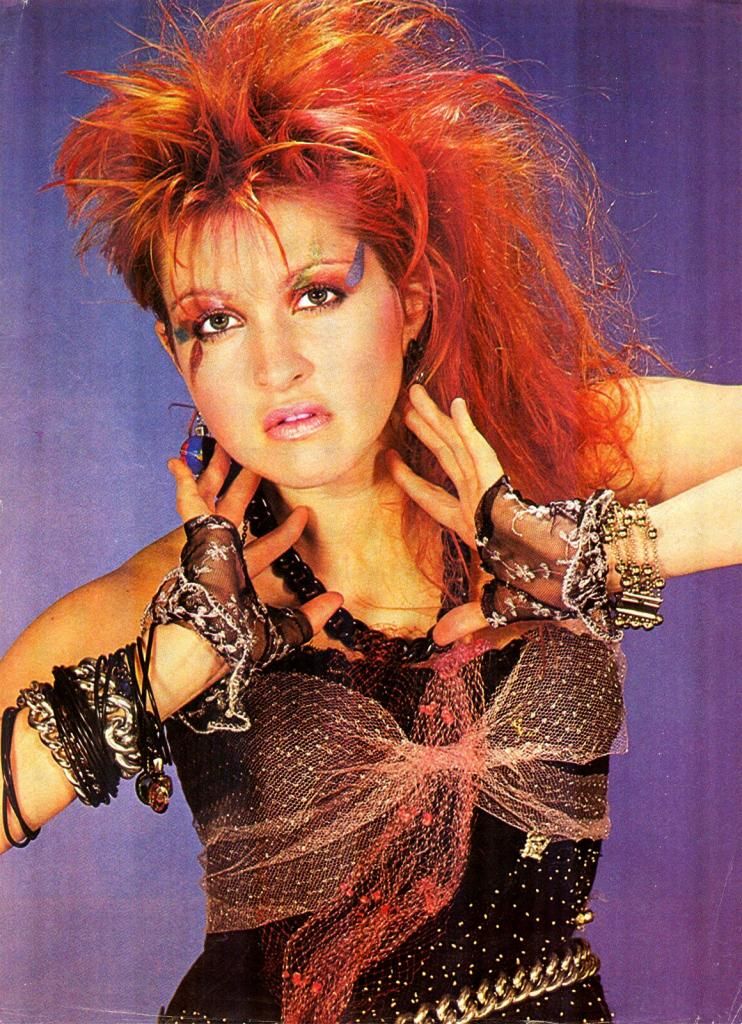 Aside from her distinctive dyed hair, Lauper liked to accessorise a lot with necklaces, brooches and tons of bracelets. She often went for mis-matched clothing and was a really big fan of fishnet. Her look was very hard to get right but somehow it always worked on Lauper. 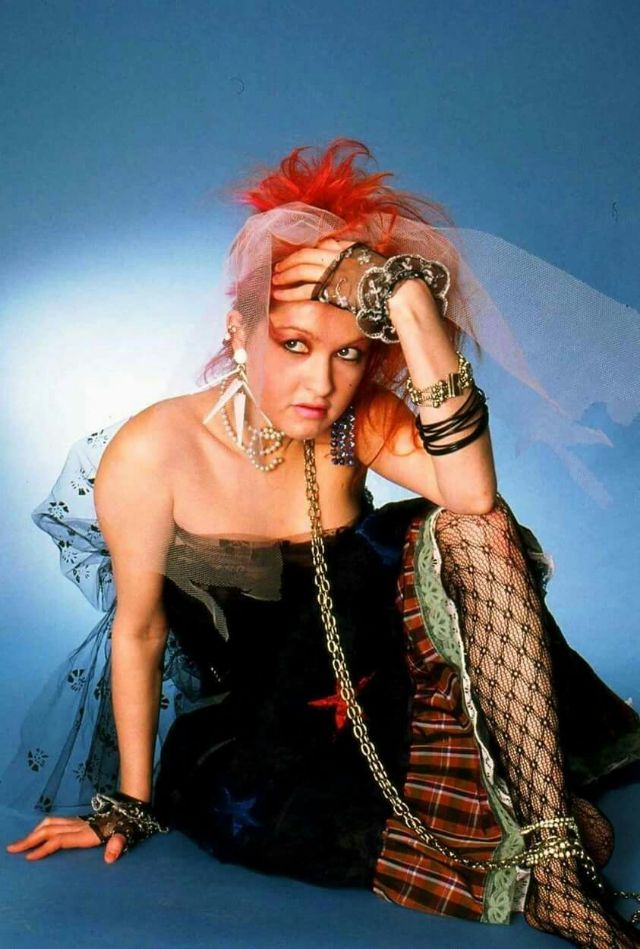 With this lady, anything goes! And yet, she managed to make it all look so effortless. Women the world over really appreciated how inventive she was with her style. Madonna was the classic 80s girl and like Cyndi Lauper, she loved her accessories. 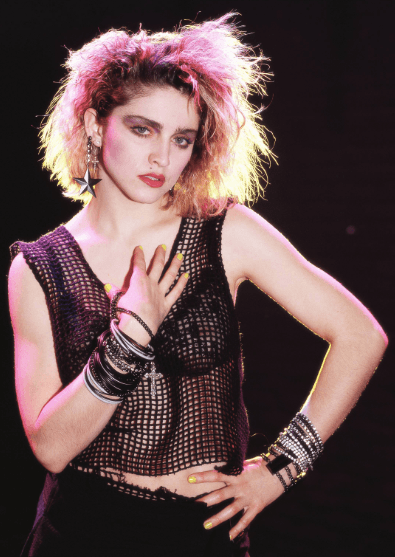 Madonna often used her outfits to stir up controversy. There are countless examples of the singer using her clothing to make a statement, but one of her most famous fashion moments was at the MTV awards, when Madonna turned up wearing a sexy bridal dress complete with a belt saying ‘Boy Toy’. Oops! 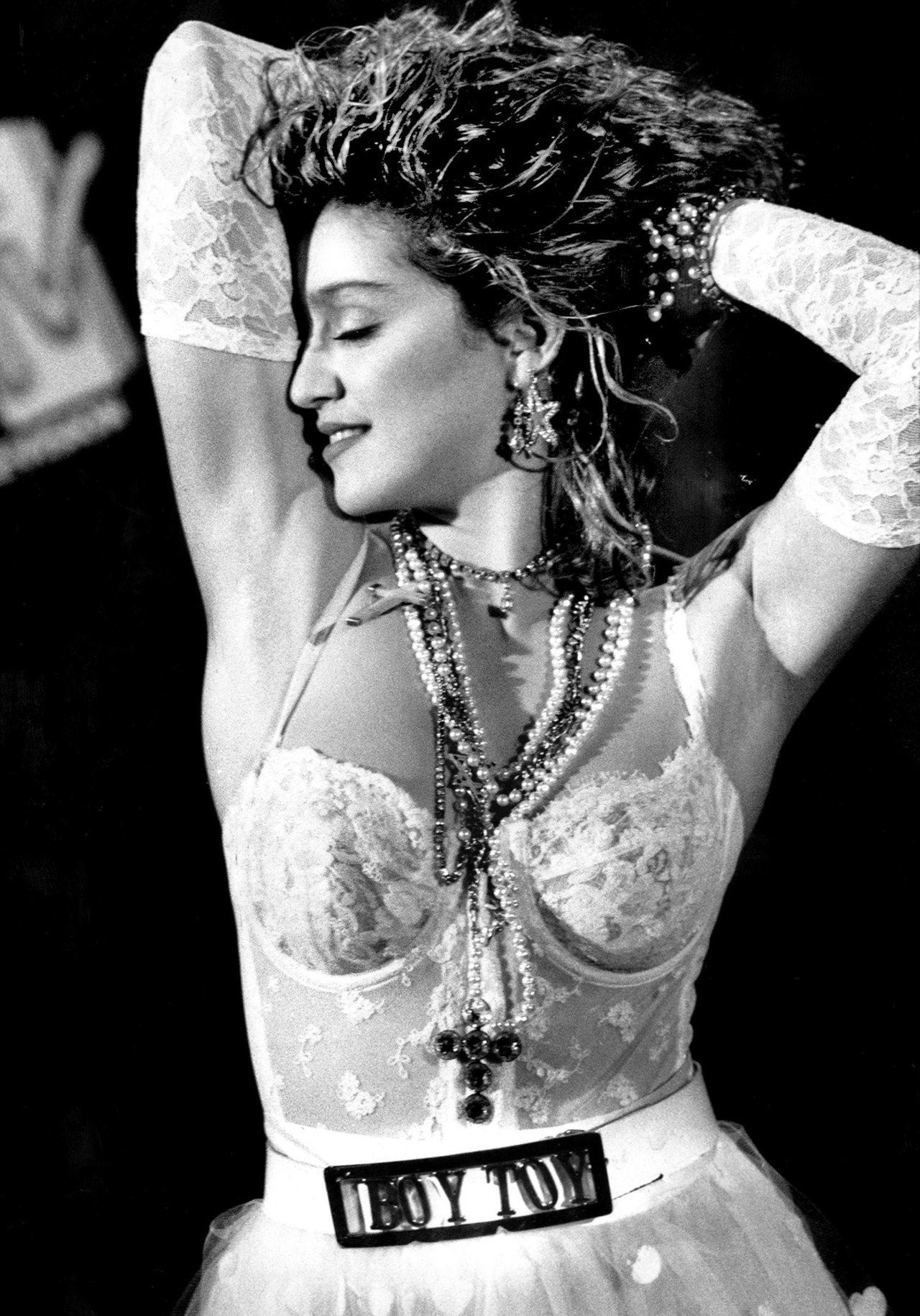 This is a scene from the movie Space Camp. This movie was made popular due to her style alone! It was epic. 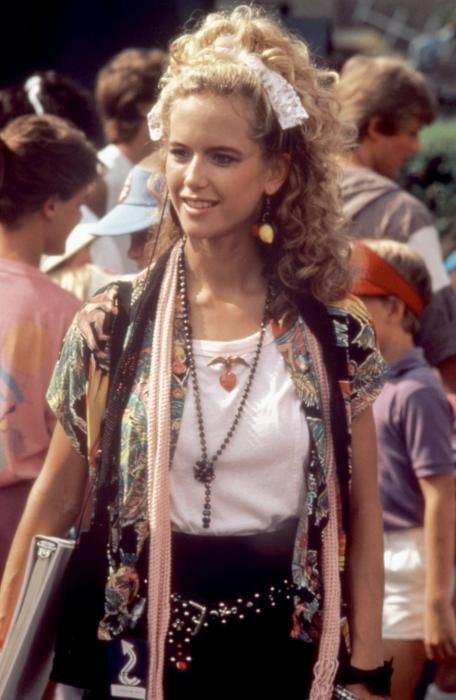 If you want a textbook example of what young women were wearing (or wanted to wear) in the 1980s then look no further than Kelly. 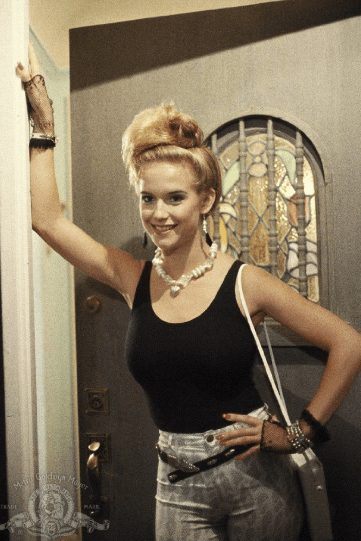 This young pop star was dressed like she was about to go out with her friends to the mall. She never went for anything besides this simple look and we were glad for it. Debbie was a big fan of hats and double denim. She definitely had a sweet, girl-next-door look that many of her fans tried to copy. 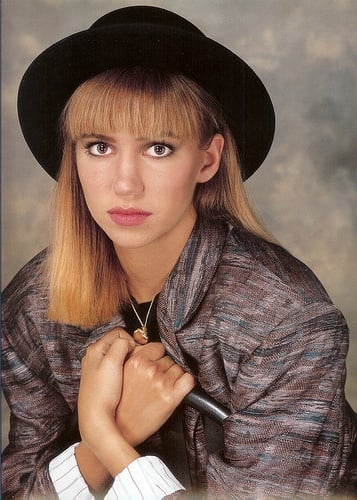 Olivia Newton-John’s hit song, “Let’s Get Physical”, turned leg warmers and leggings into an ongoing trend. Somehow she managed to make headbands and 80s sportswear into something that would appeal to men. 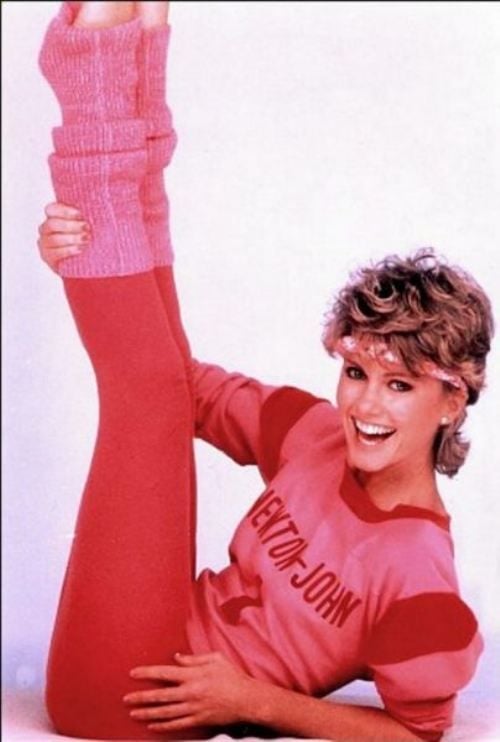 After her success in Grease, Newton-John became a fashion icon that everybody wanted to follow. She really loved her leotards and athletic outfits but could also rock a more casual look too. And of course, like most other women on this list she always wore a giant pair of hoop earrings. 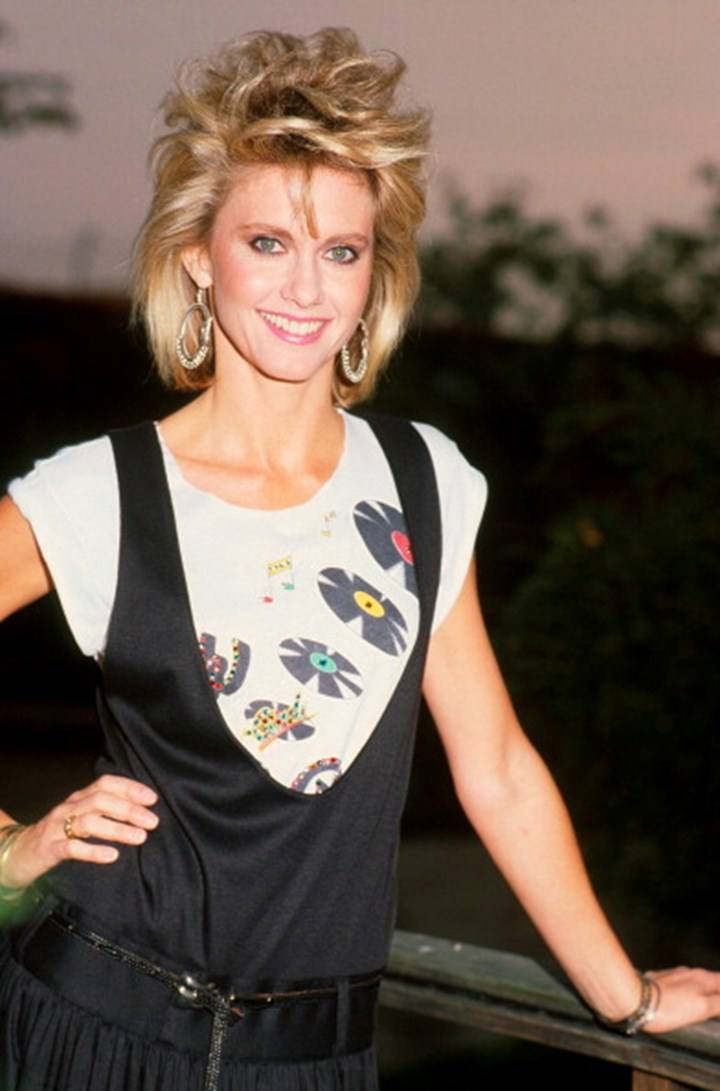 Do you remember all of these 80s female fashion icons? Let us know in the comments section below!