When we think of the women that inspired us in the 80s, we don’t just think of the most popular stars of the day.

Instead, we think of the quintessential ‘It’ girls who, for a brief period, we all looked to for style and personality. 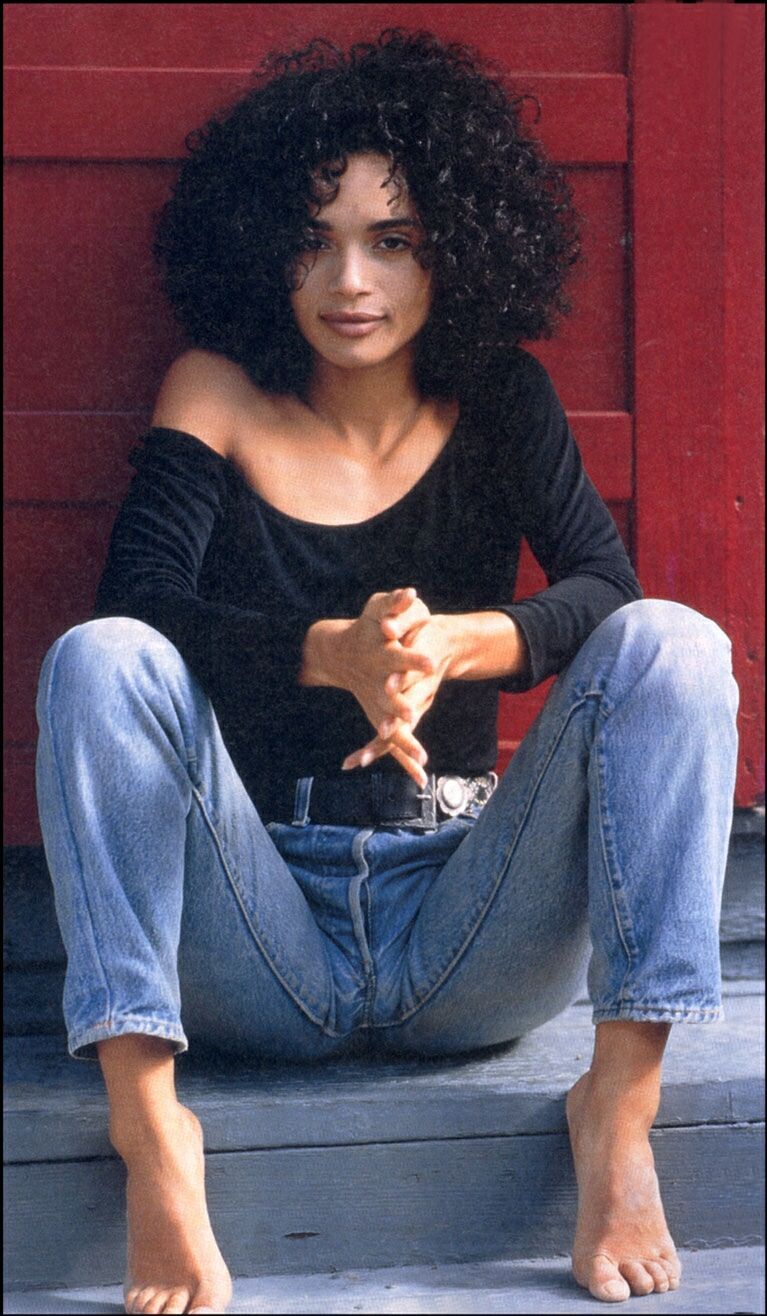 In those days, there were female icons who turned everything they touched into gold.

In their honour, we’ve compiled a list of ten of the best It girls that the 80s had to offer, their styles ranging from simple to fabulously over-the-top. 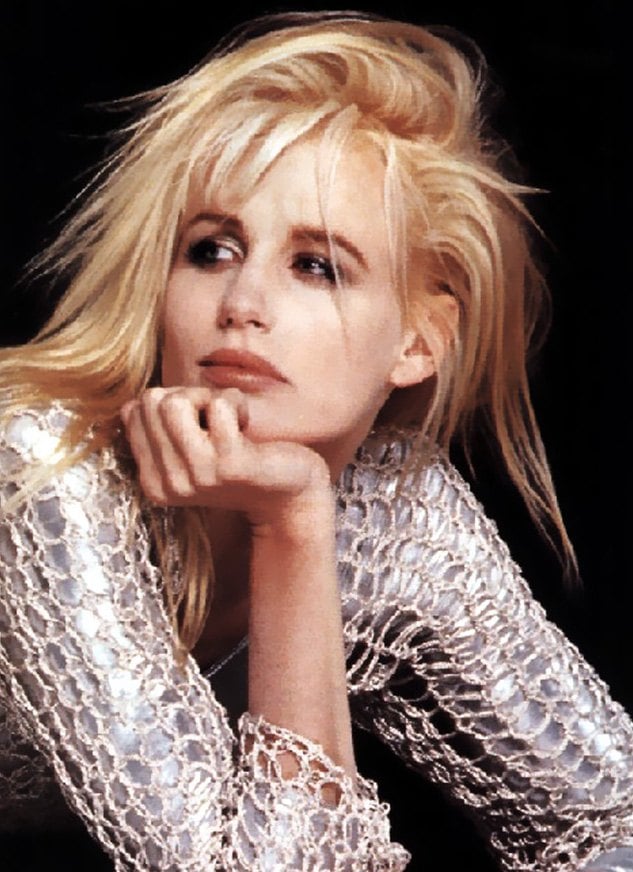 Scroll down for 10 It girls who ruled our 80s, and who probably ruled yours too. 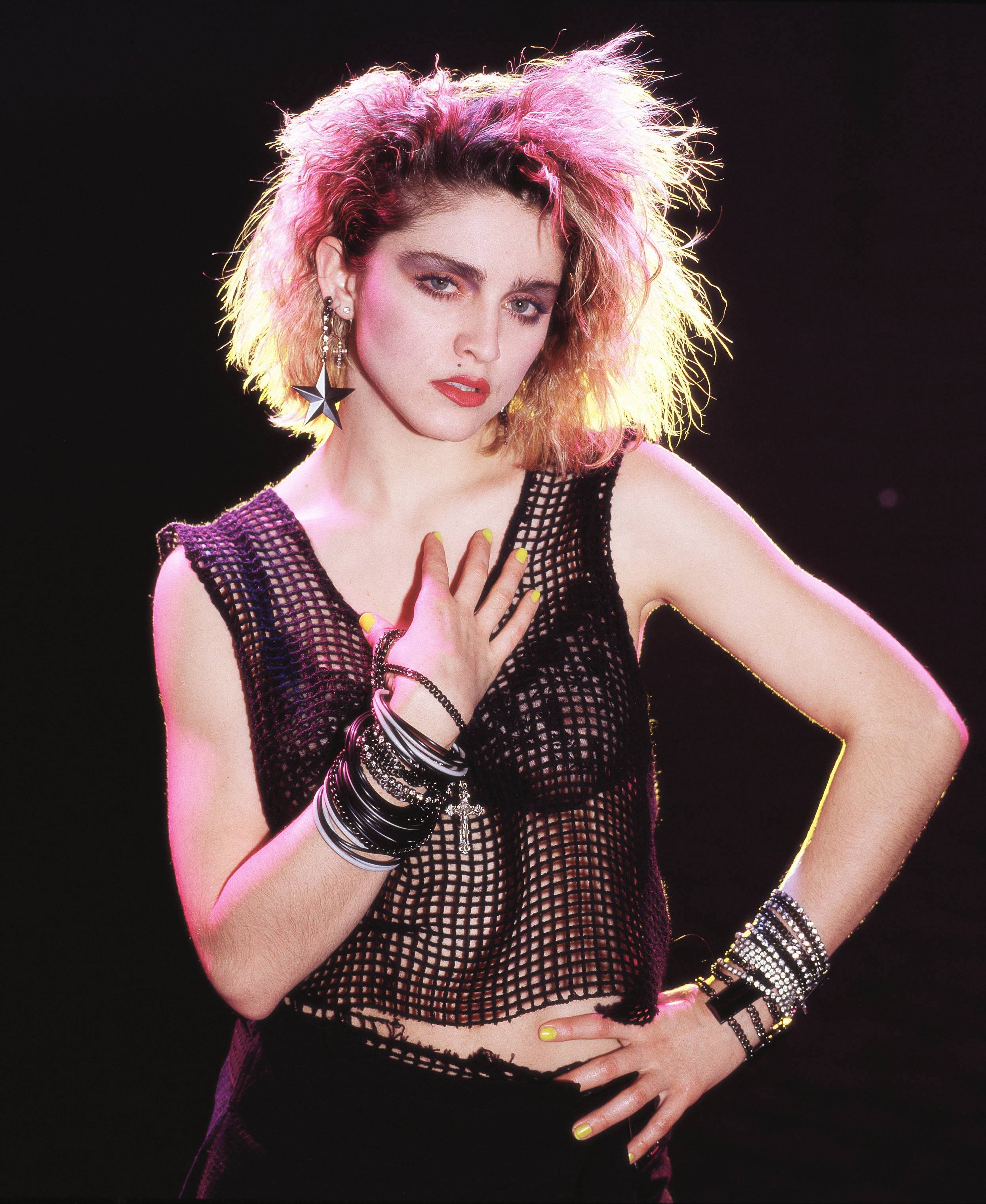 This lady not only led the charts – Madonna led an entire nation of girls into her material world. 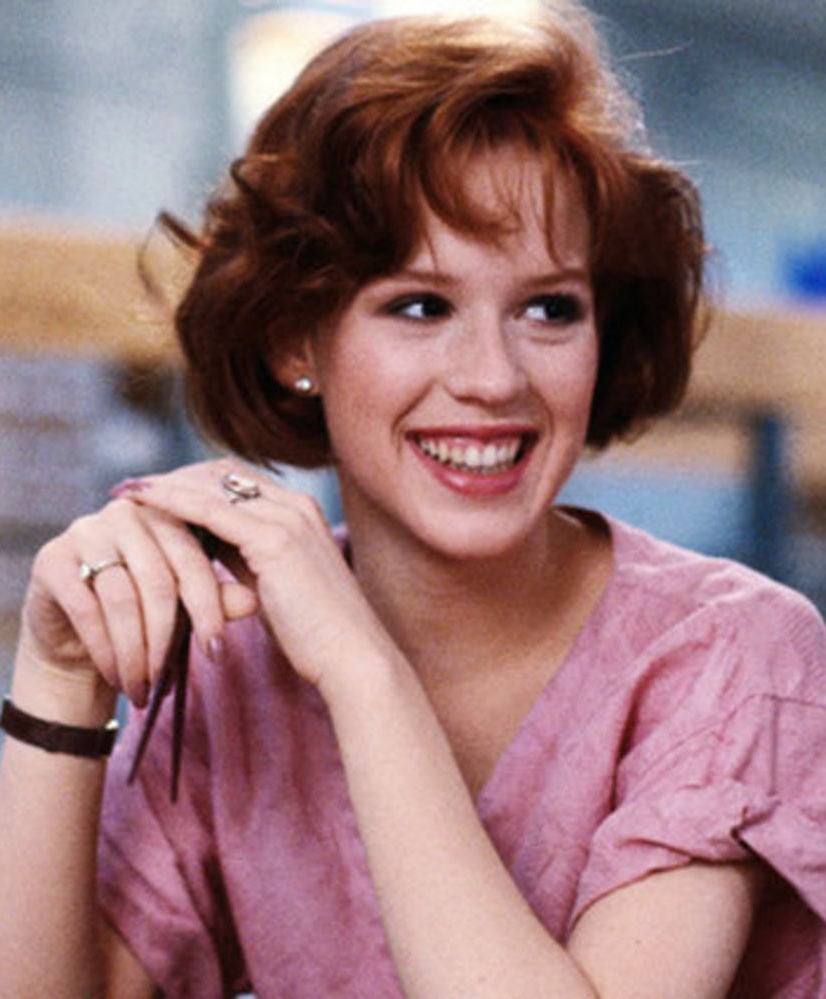 Thanks to films like The Breakfast Club and Pretty in Pink, we just couldn’t get enough of Molly Ringwald and her movies in the 80s. The kind of girl that we could all relate to, with a beauty that was all her own. 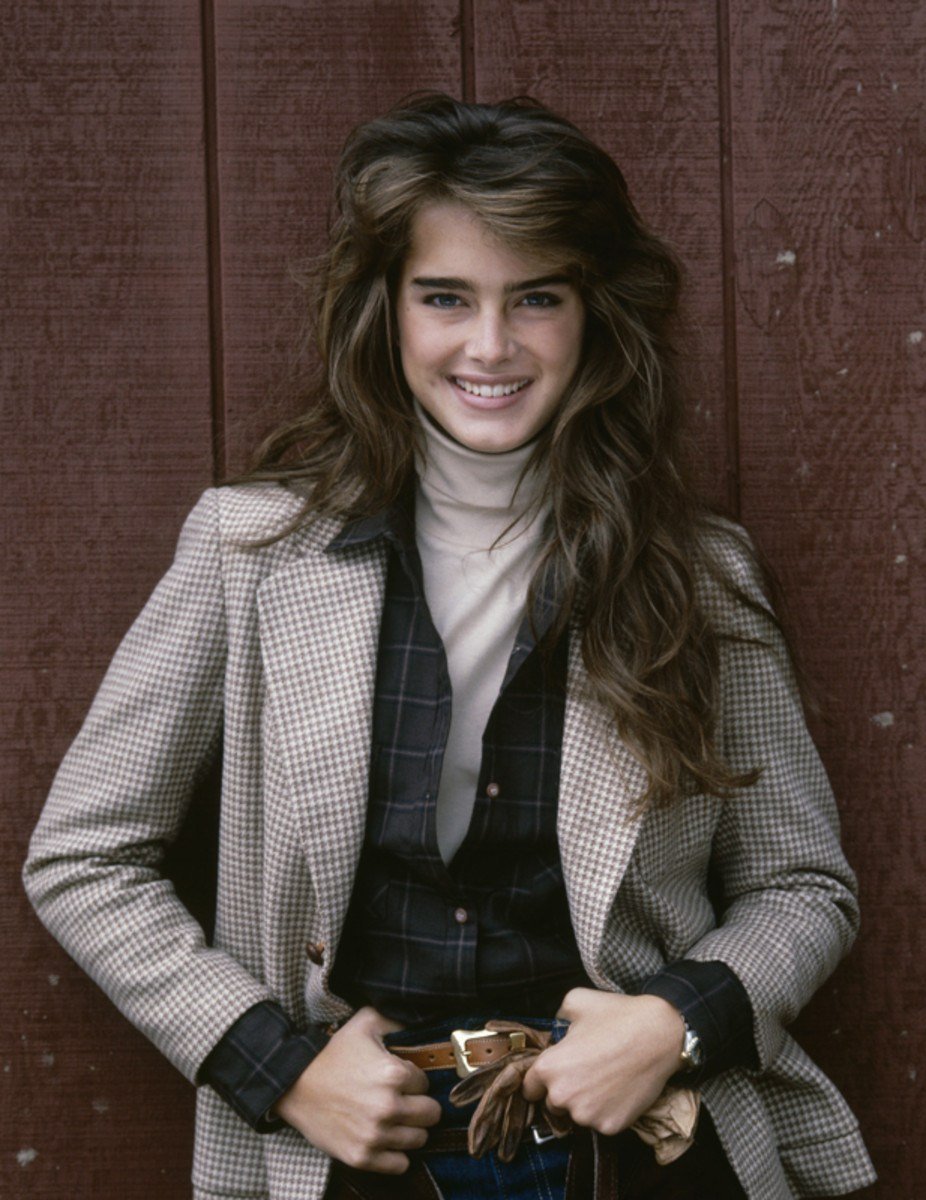 First coming to attention in 1980’s The Blue Lagoon, Brooke Shields was a model and an actress who stunned us all with her immaculate beauty. 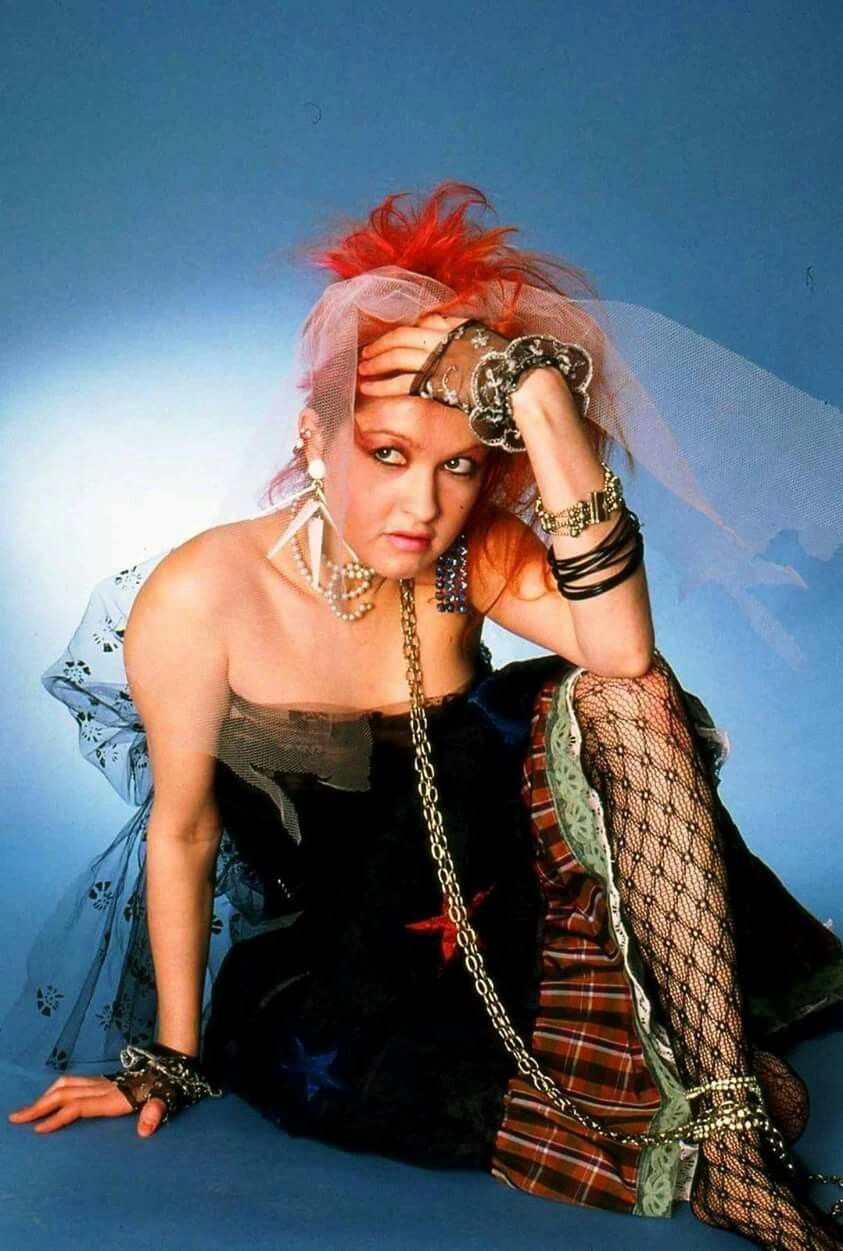 Anyone who struggled with their appearance in the 80s could take a page direct from singer Cyndi Lauper‘s playbook: Just Have Fun! 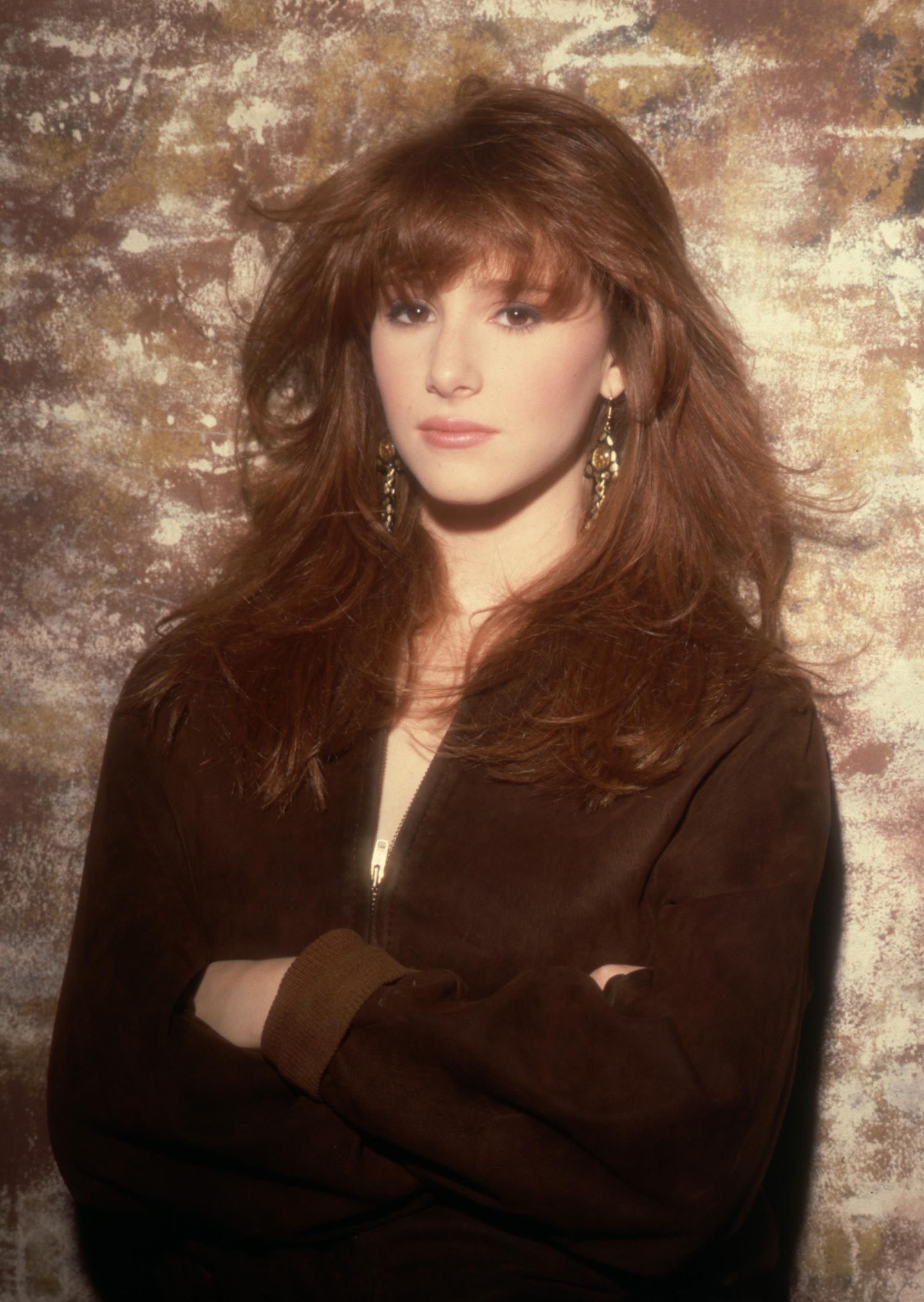 Tiffany’s hit cover of I Think We’re Alone Now rocked the malls of our nation in the late 80s. Her cute style made us all relate to her even more. 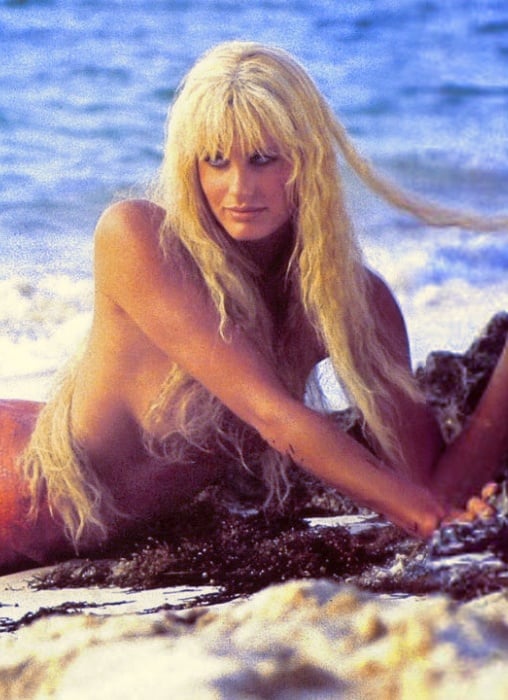 This blonde bombshell didn’t even have to say a word to get our attention in her hit 1984 movie, Splash. 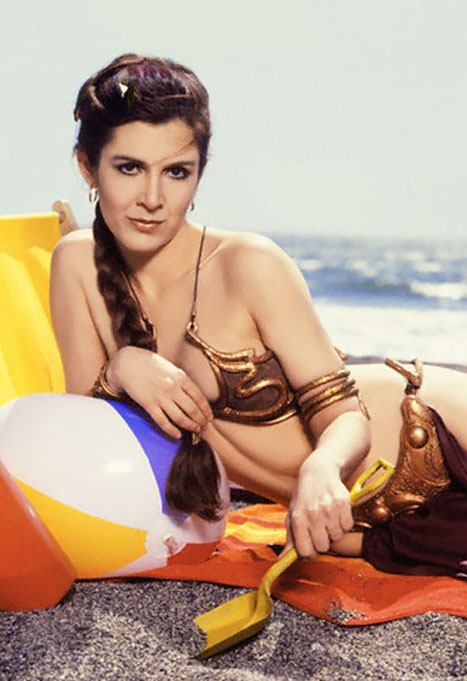 In Return of the Jedi, Carrie Fisher played an intergalactic prisoner who was forced to wear this gold bikini. Nobody complained. 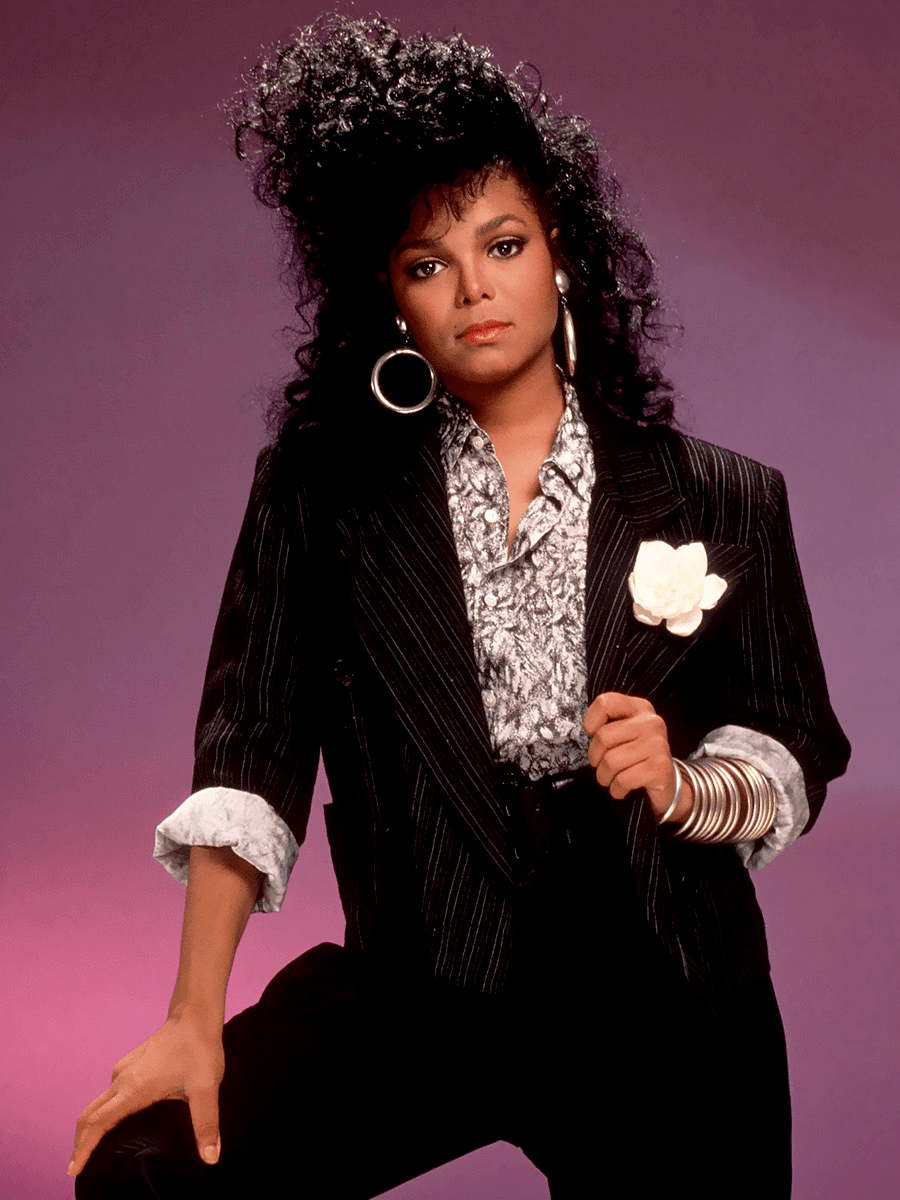 This young star of the Jackson family went on to inspire young girls worldwide with her music and fashion sense. 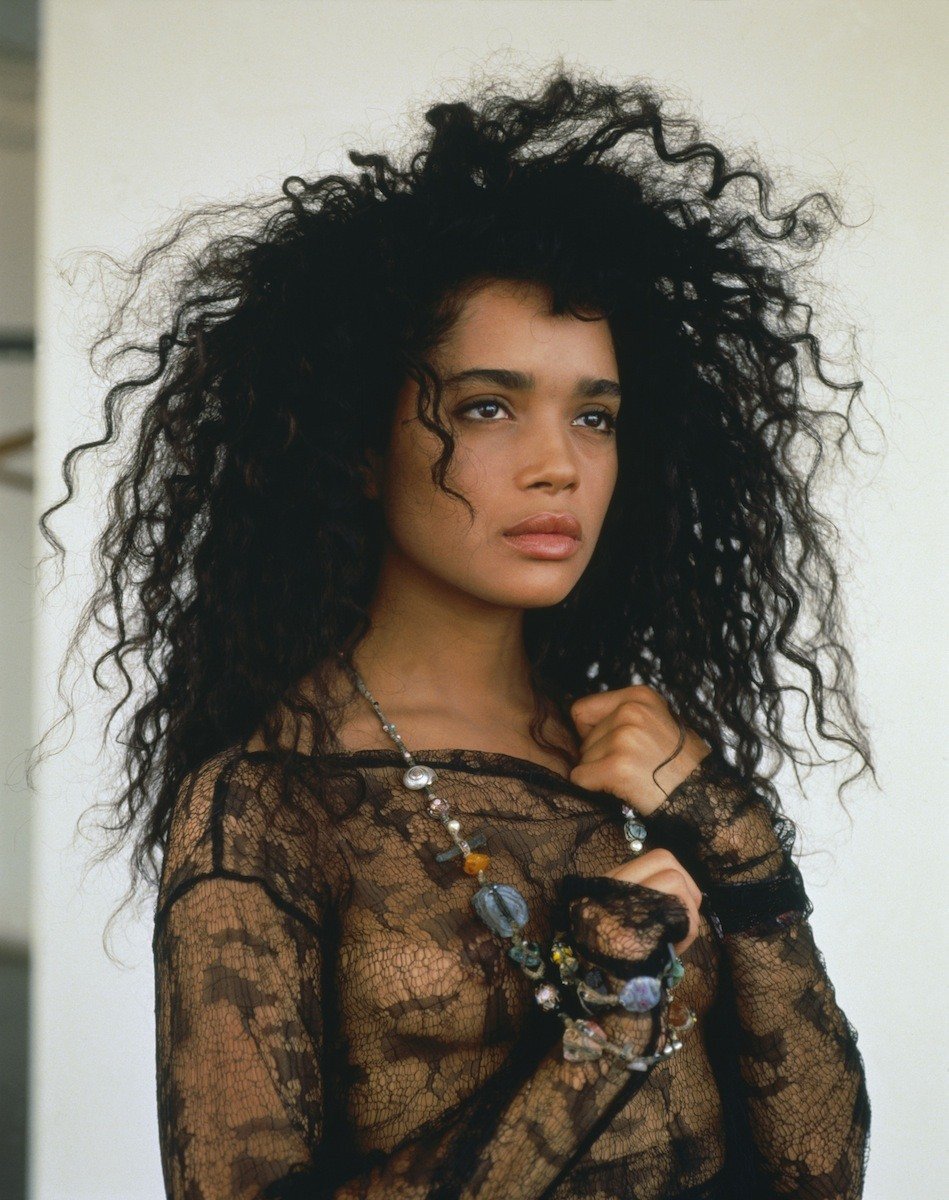 Star of The Cosby Show and Angel Heart, Lisa Bonet’s spunky and beautiful style inspired many girls in the 80s. 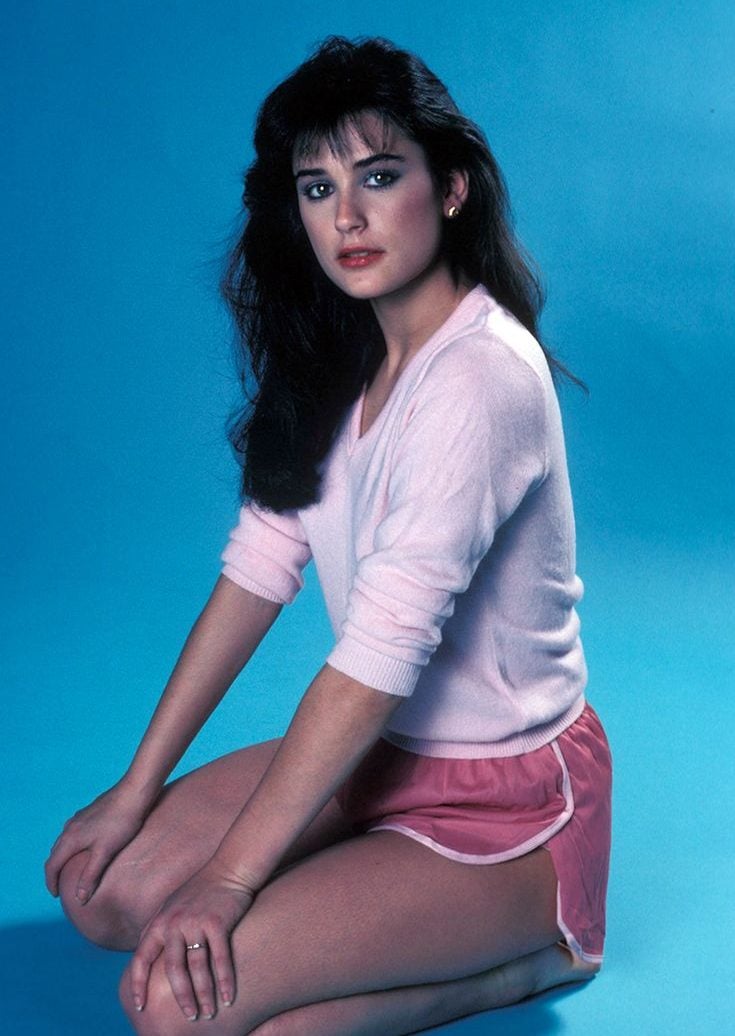 The sultry star of 80s hits including St Elmo’s Fire, Demi Moore’s long locks and girl-next-door looks made us all jel.