16 Cartoons From Your Childhood We Bet You’ve Forgotten About

As adults there are a number of 80s cartoons that we remember without any trouble whatsoever. We’re sure that most of you will remember He-Man, Care Bears, ThunderCats and Dogtanian, but do you remember Defenders of the Earth, King Rollo and Bod? 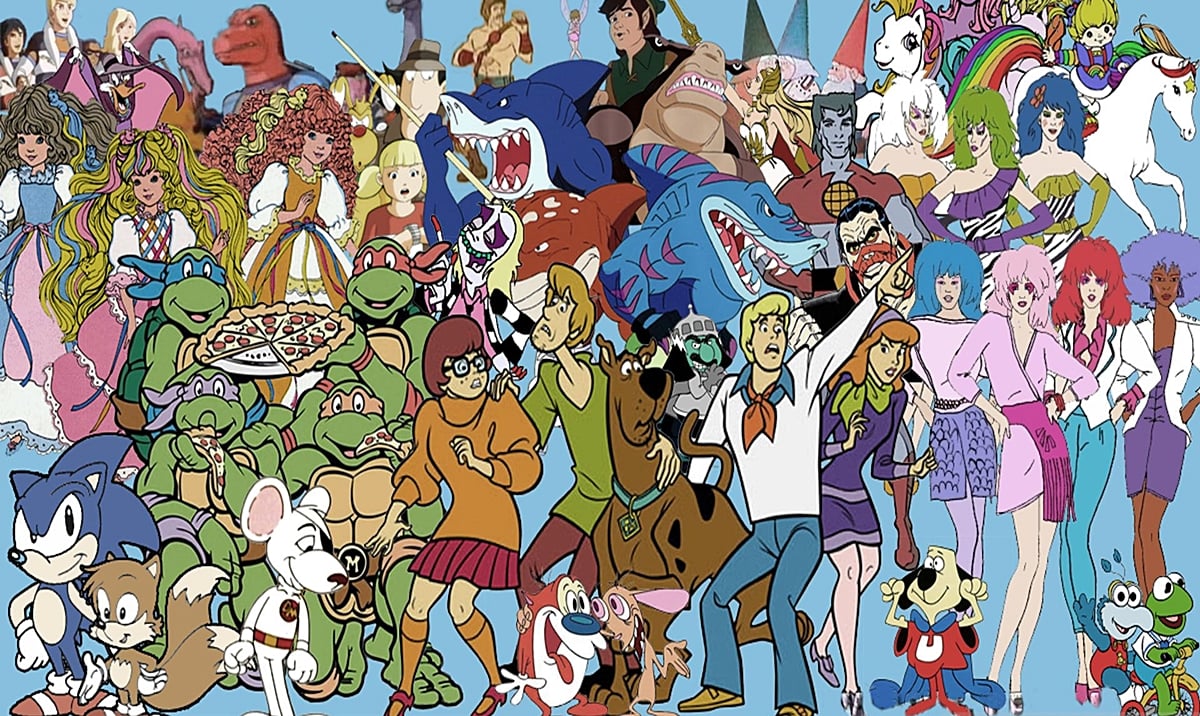 Please join with us as we take look back at the following 80s cartoons that we suspect you may have forgotten about, and let’s spend a few moments remembering how great it was being a kid. Will you prove us wrong by remembering any of these cartoons? Surely none of you remember all of them? Make sure that you let us know with a comment…

1. Battle Of The Planets

Ok, so Battle of the Planets was originally released in the 70s, but it was definitely still showing in the 80s. It’s an American adaptation of the Japanese anime series ‘Science Ninja Team Gatchaman’, and I remember doing drawings of the characters when I was a little kid! 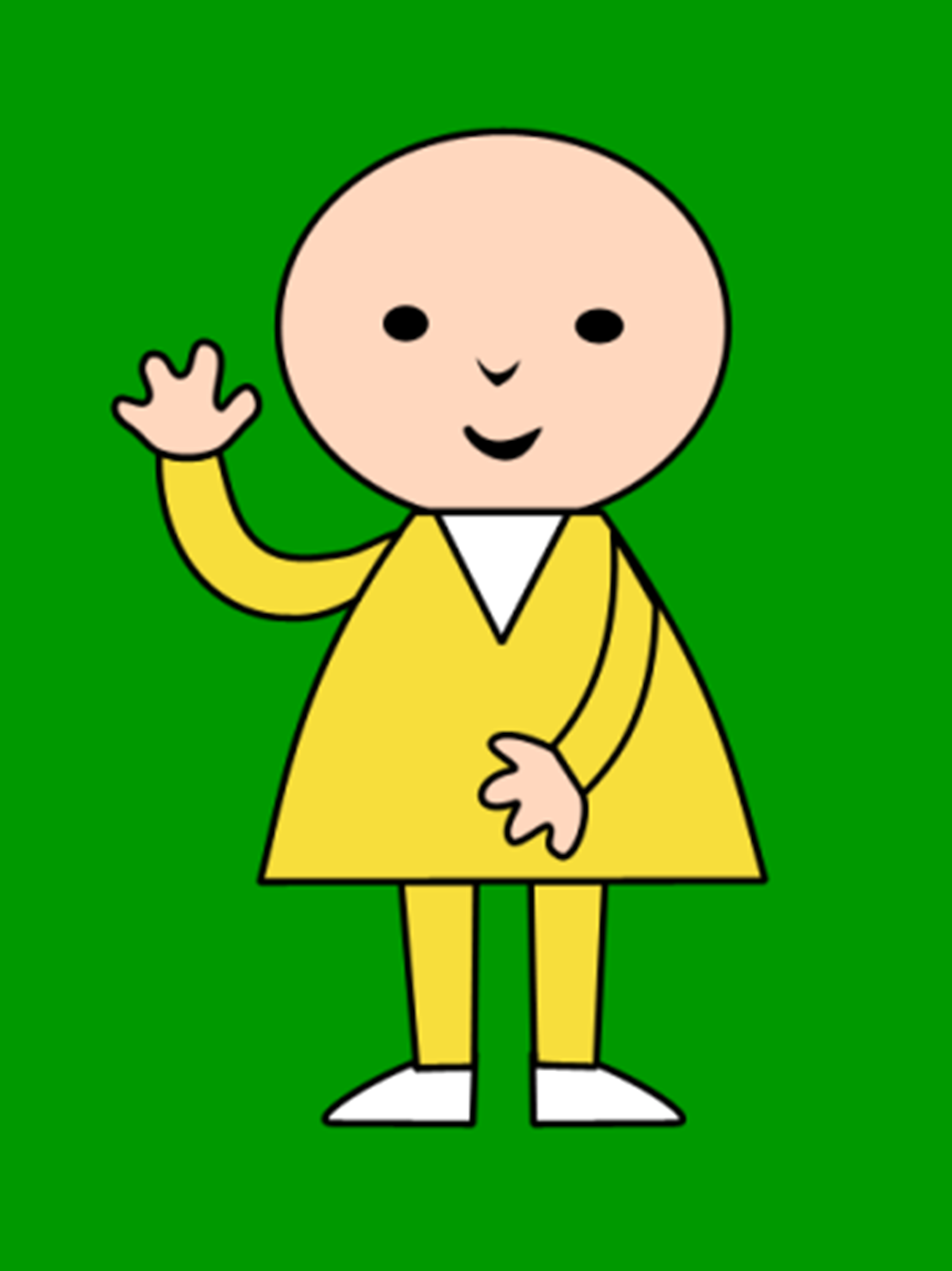 Another show that originally aired in the 1970s, Bod was a cartoon based on four original Bod books by Joanne and Michael Cole. Do you remember it? 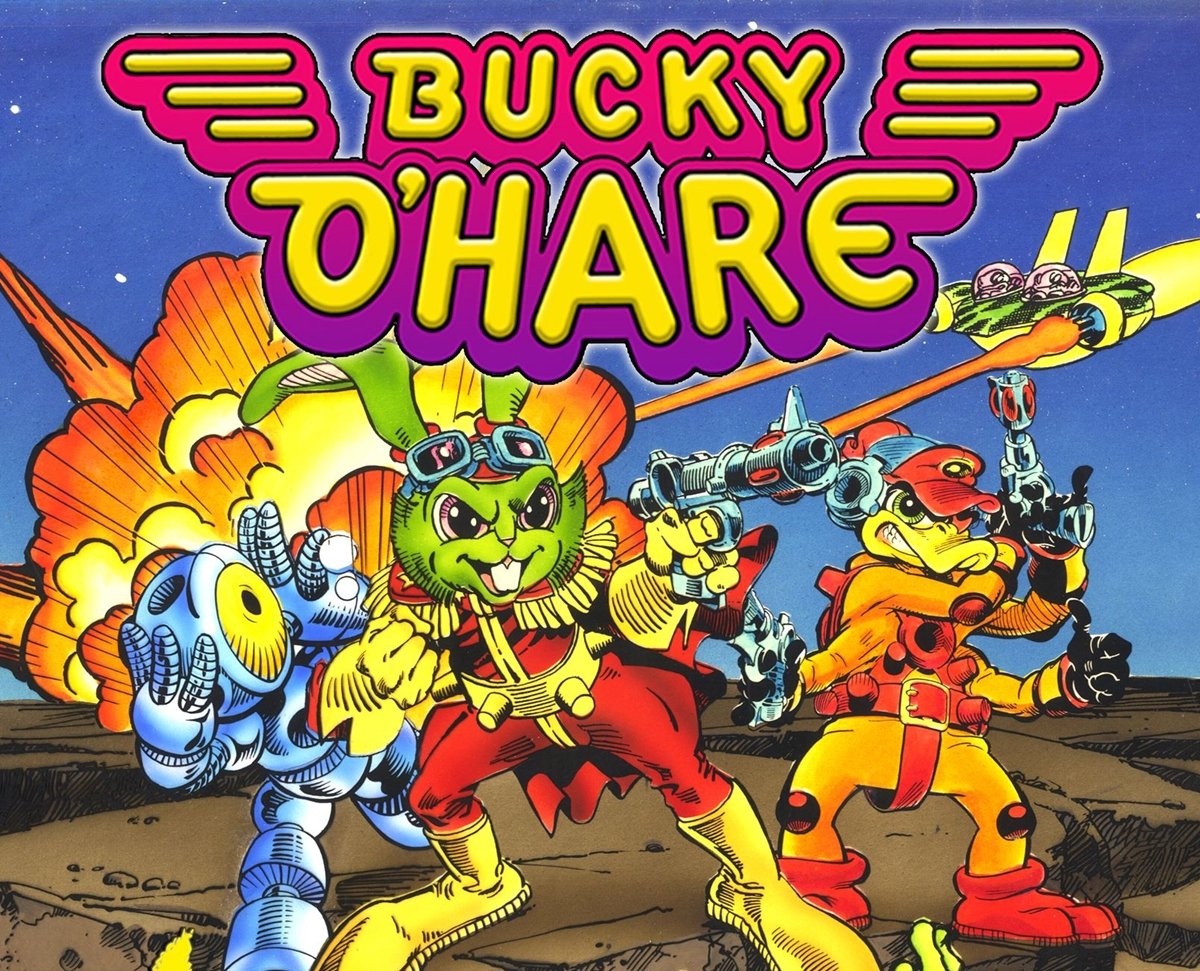 “Bucky, captain Bucky O’Hare, goes where no ordinary rabbit would dare” went the intro, and we absolutely loved watching the adventures of this space exploring bunny!

4. Captain Planet And The Planeteers 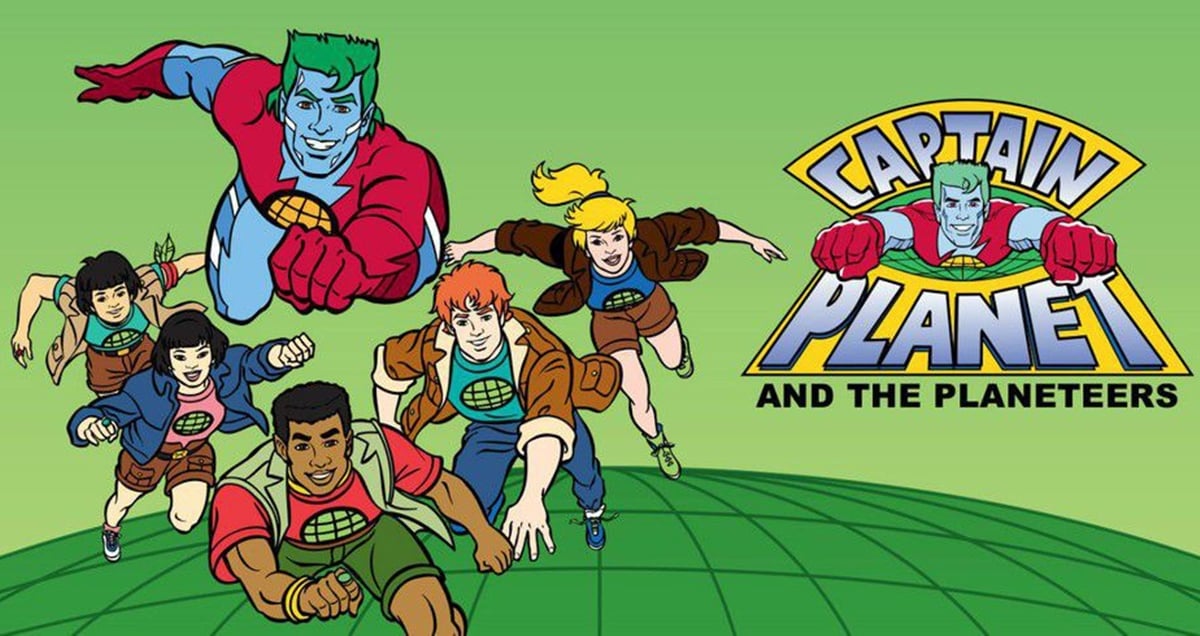 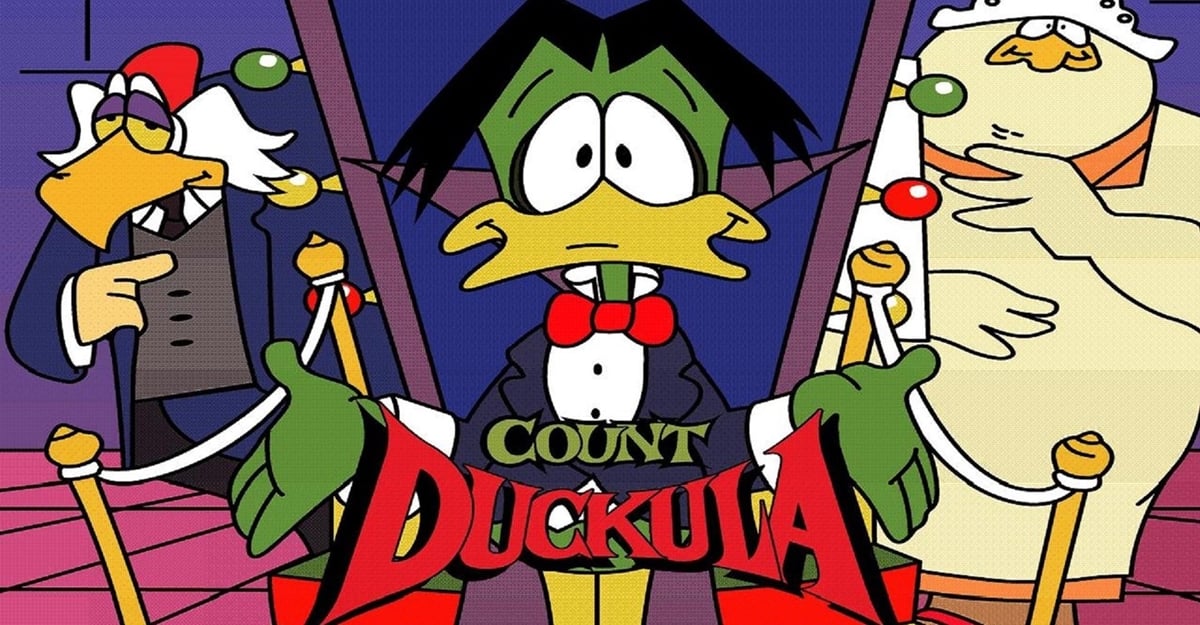 Count Duckula was a spin off from Danger Mouse, a series in which the Count was a recurring villain. It was broadcast from 1988 to 1993 and lasted for 4 series and 65 episodes.

6. Defenders Of The Earth 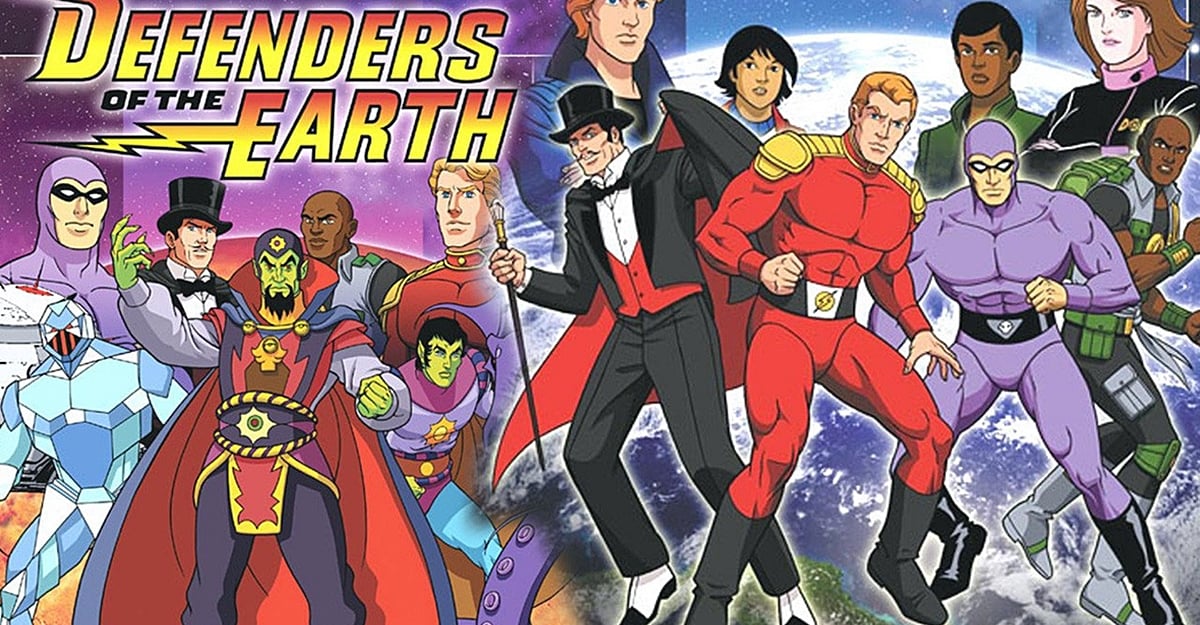 Defenders of the Earth featured characters from three comic strips, they being Flash Gordon, The Phantom, Mandrake the Magician, and Mandrake’s assistant Lothar. They came up against Ming the Merciless, with supporting characters including their children Rick Gordon (son of Flash), Jedda Walker (daughter of the Phantom), Kshin (adopted son of Mandrake), and Lothar’s son L.J. 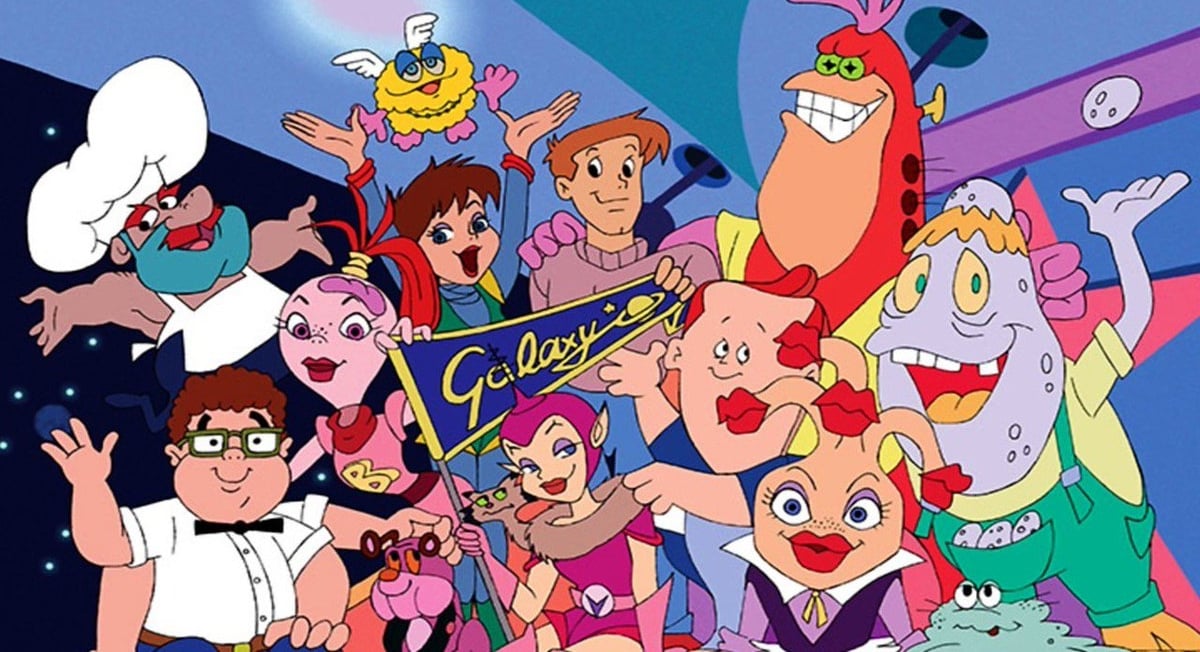 We don’t remember a massive amount about the Galaxy High show itself, but we can definitely still sing the theme tune word for word to this day! 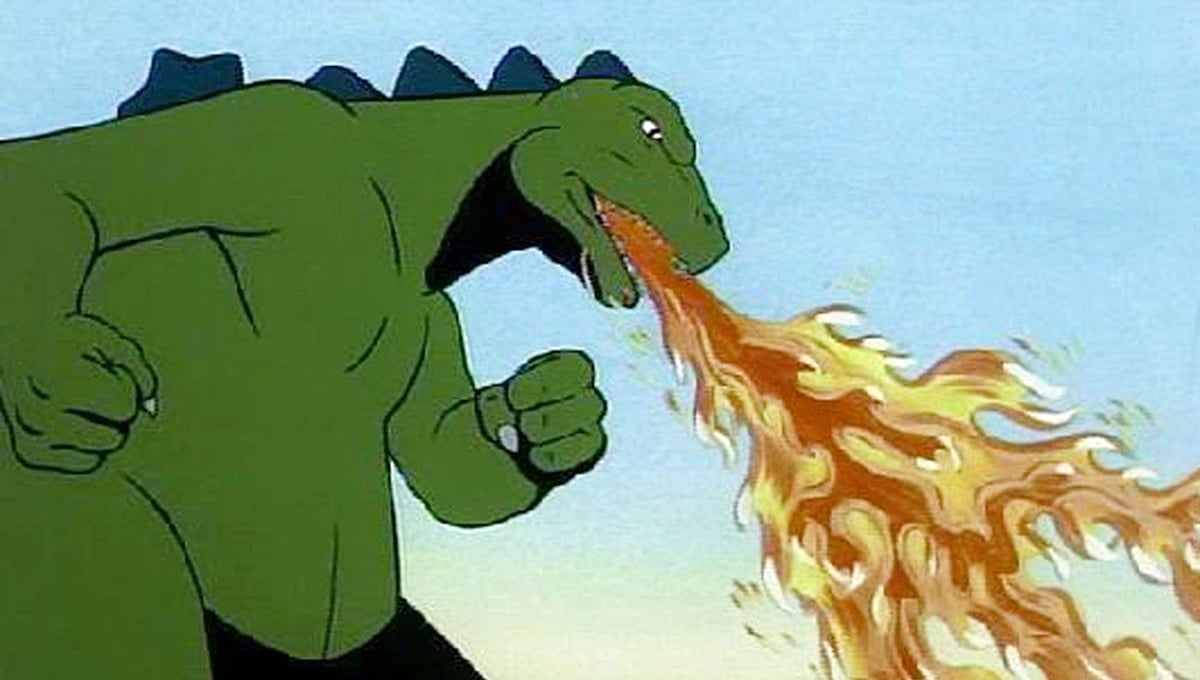 This Godzilla cartoon featuring the rather lovable (and also rather stupid) Godzooky originally aired from 1978 until 1981, so we must have been watching the repeats that aired some 5 years later! 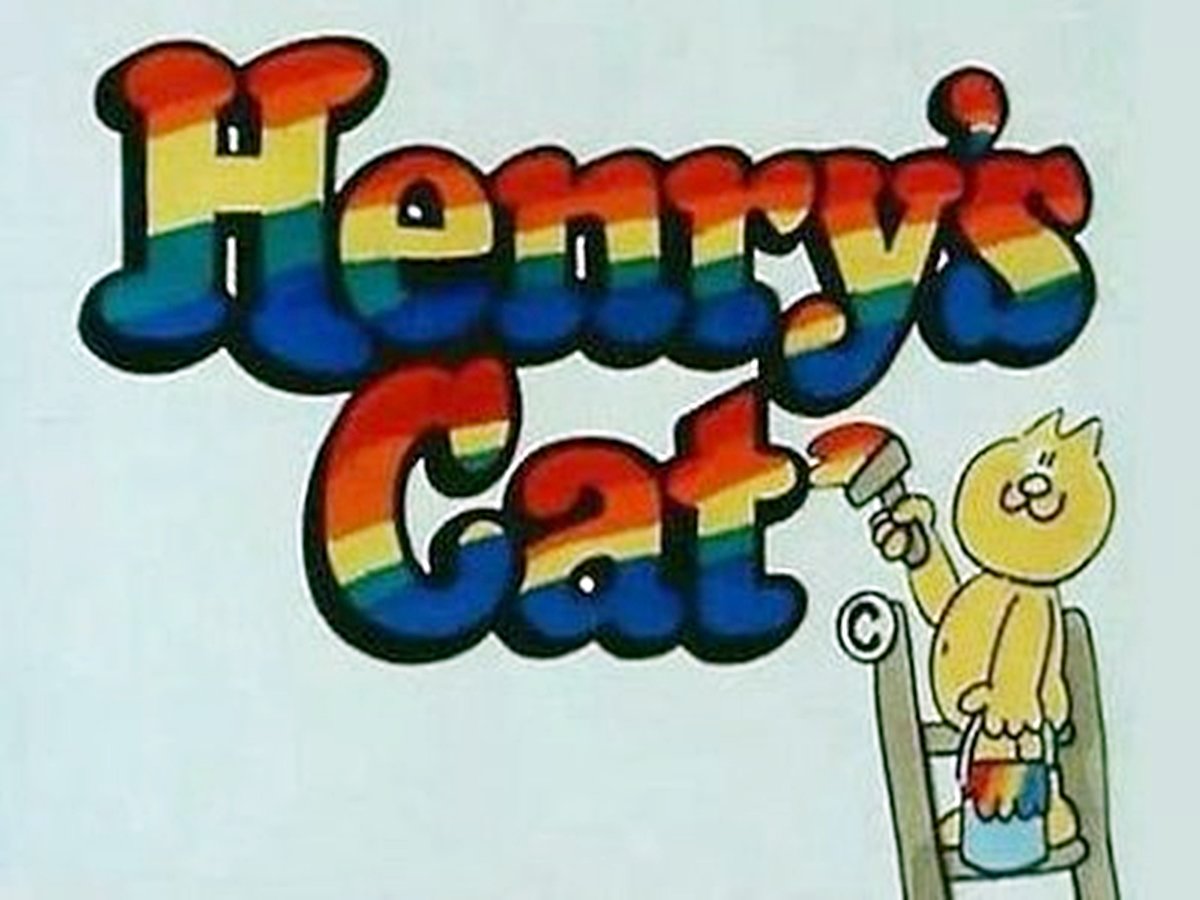 Starring a laid back, yellow cat, Henry’s Cat first aired in 1983 and lasted for 5 series. But the cat may have belonged to Henry, but what was he actually called?

10. Jayce And The Wheeled Warriors 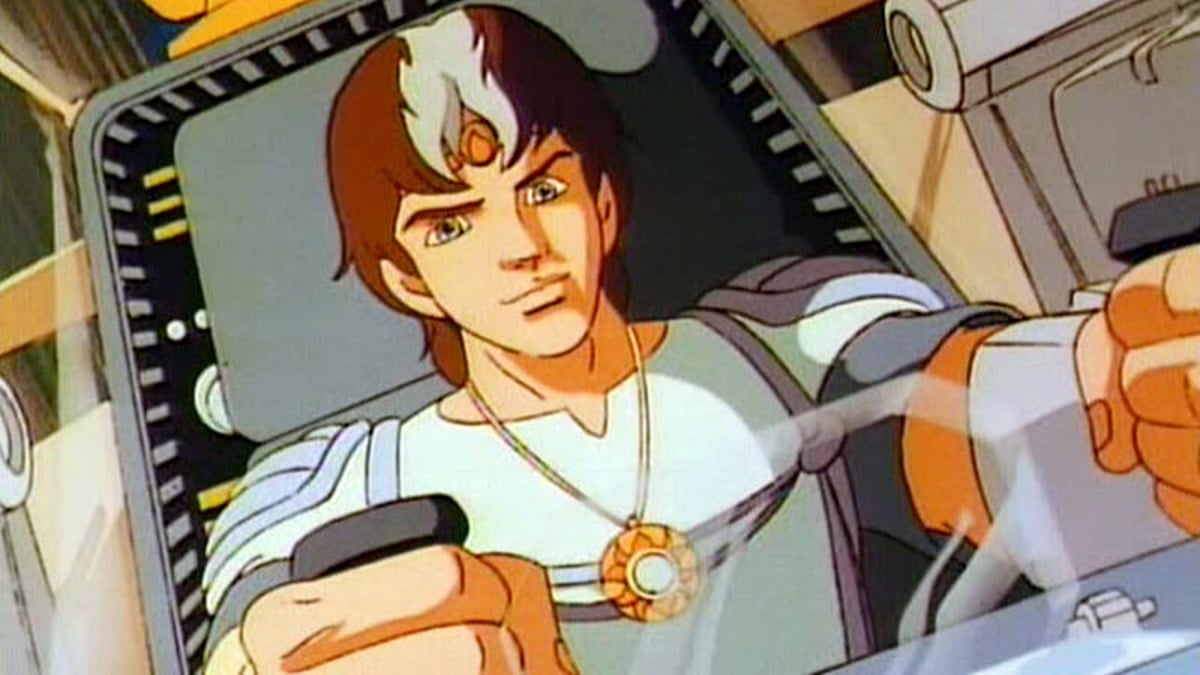 Jayce and the Wheeled Warriors was created to support Mattel’s ‘Wheeled Warriors’ toy line. It ran for a total of 65 episodes, but sadly had an ongoing plot that was left largely unresolved. 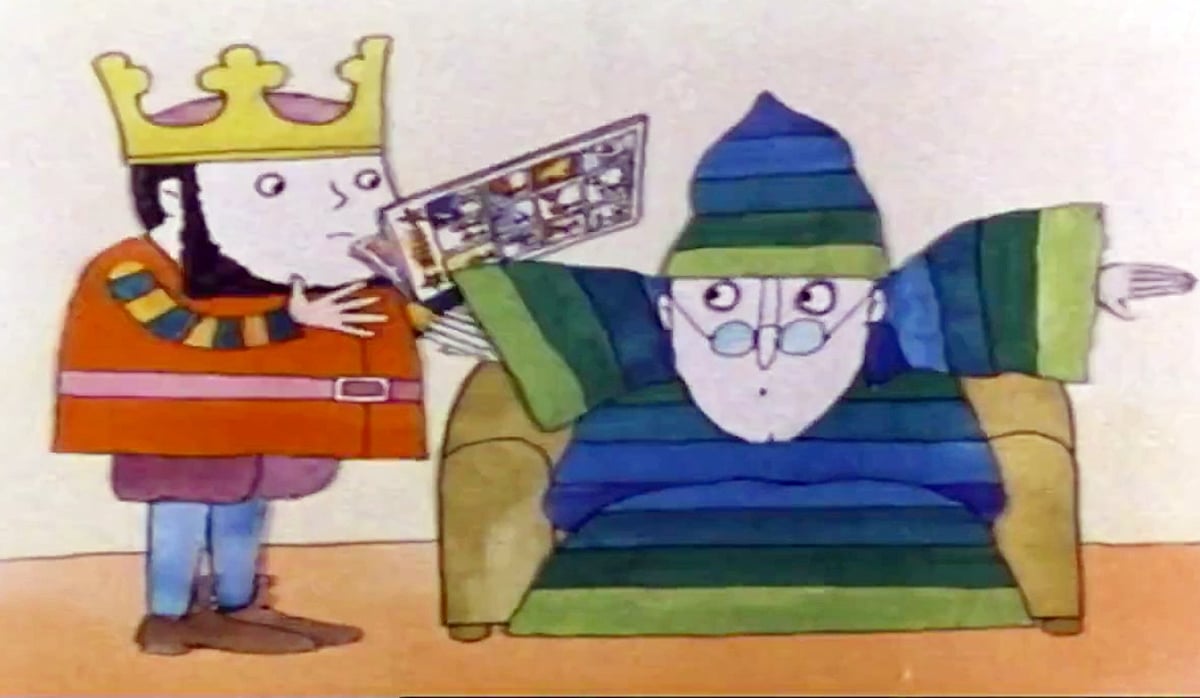 The King Rollo character was created by David McKee and he originally starred in a series of books. Only 13 episodes of the animation were ever produced. Do you remember watching them? 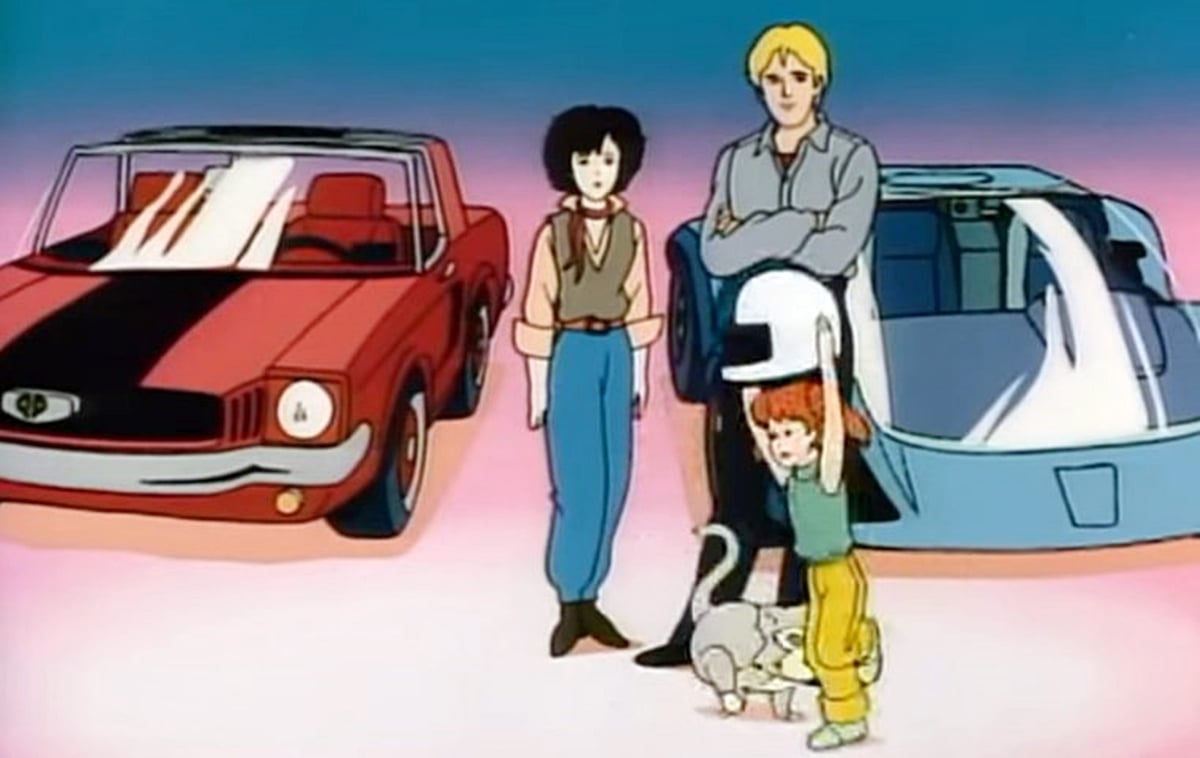 Despite having a connection to the Namco computer game of the same name, there was actually barely anything in common between the Pole Position game and the show. 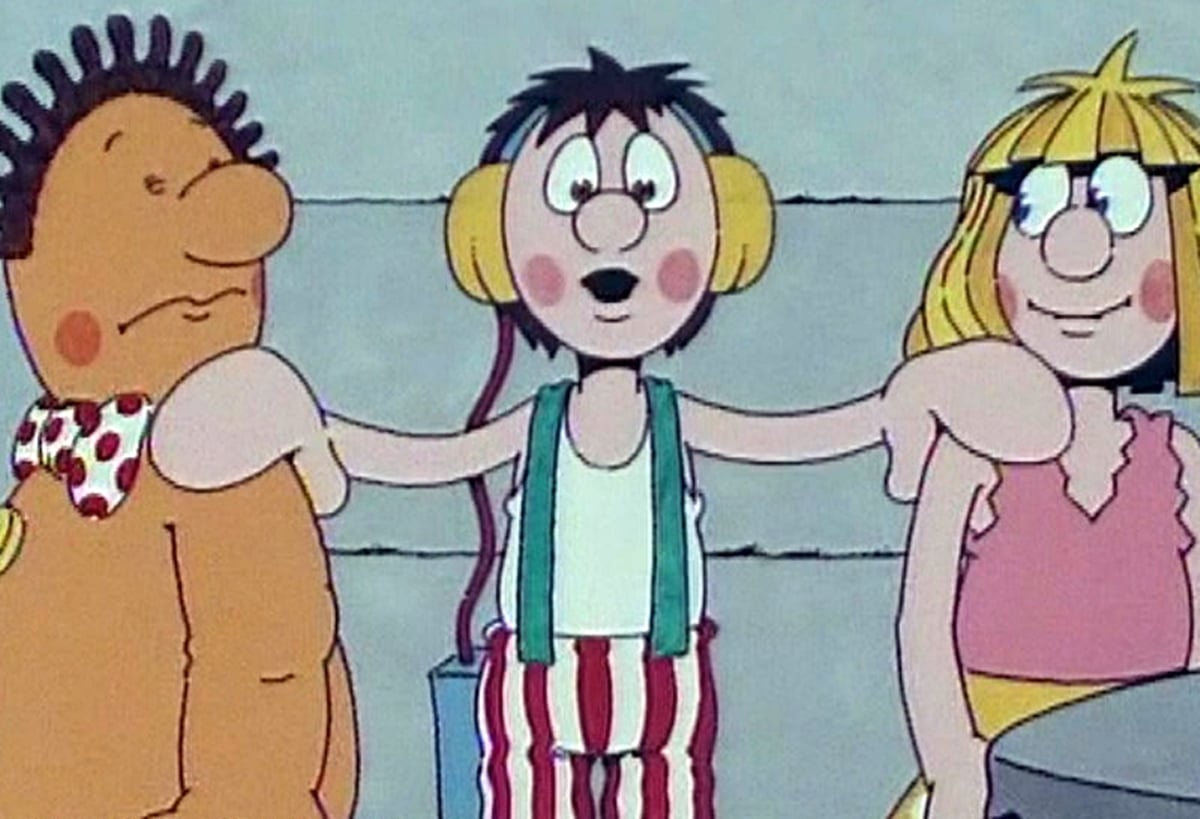 “Raggy Dolls, Raggy Dolls, dolls like you and me” went the theme tune, and we loved watching the adventures of these dolls that came to life and climbed out of the factory ‘rejects’ bin to take part in adventures! 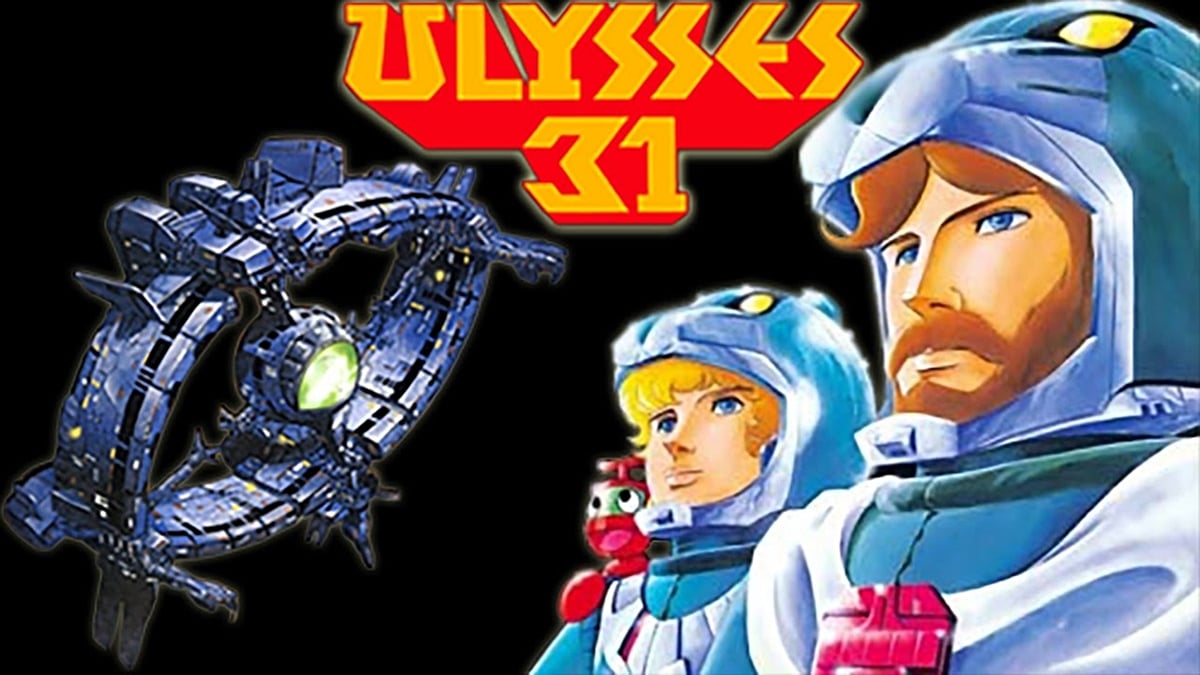 To our young minds Ulysses 31 felt like adult, grown-up, hardcore sci-fi. Is there anything even similar to this for children to enjoy nowadays?

Wacky Races originally aired from 1968 until 1969, with only 17 episodes ever being produced (although every episode had 2 races). The show was inspired by a 1965 comedy film called ‘The Great Race’, and featured 23 drivers in 11 vehicles taking part in various races across an animated North America. 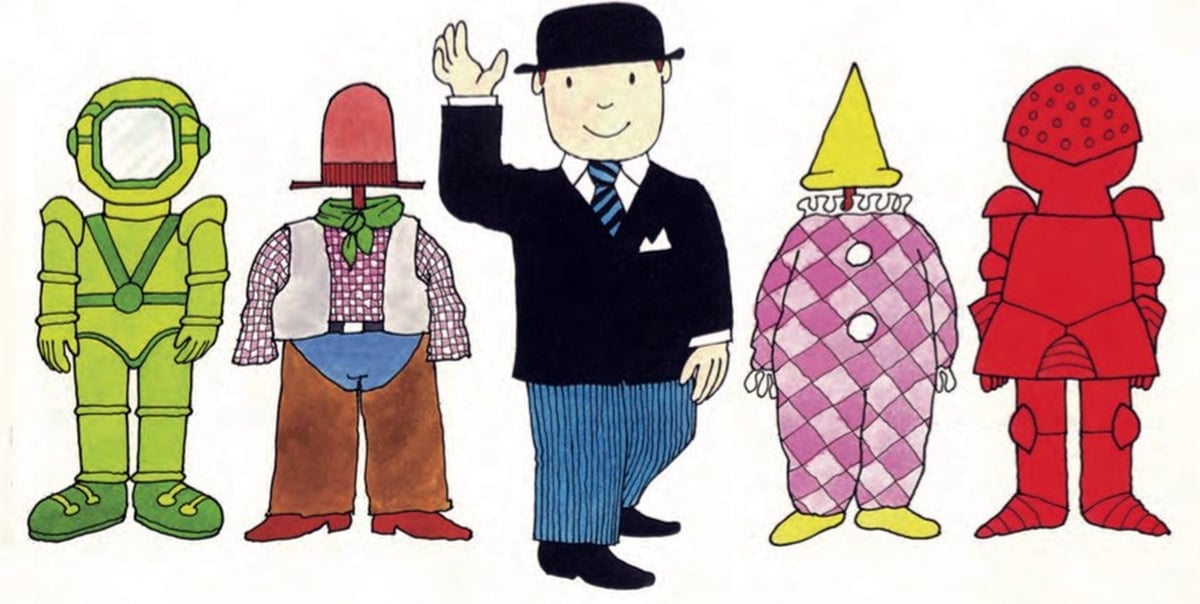 And last but not least we have the costume changing Mr Benn, and to be honest, who can forget him?

Be sure to spread some lovely, nostalgic, animated memories to your friends and family by sharing this post with them.