Mad Max was the film series that shot Mel Gibson to stardom and made him a household name. Gritty, violent and action packed, it was only a matter of time before the sequels came, and the third, Beyond Thunderdome, was certainly a mixed bag in terms of content and success. Let’s take a look back at Mad Max Beyond Thunderdome with some facts you may not have known… 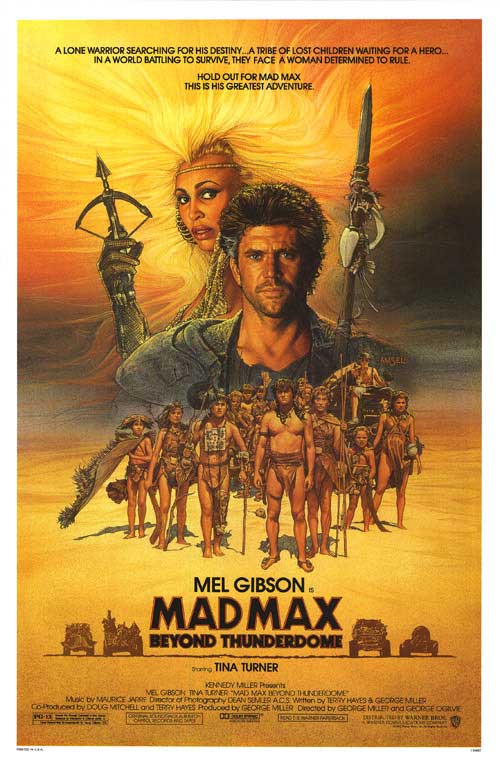 1. There was a tragic start to the film 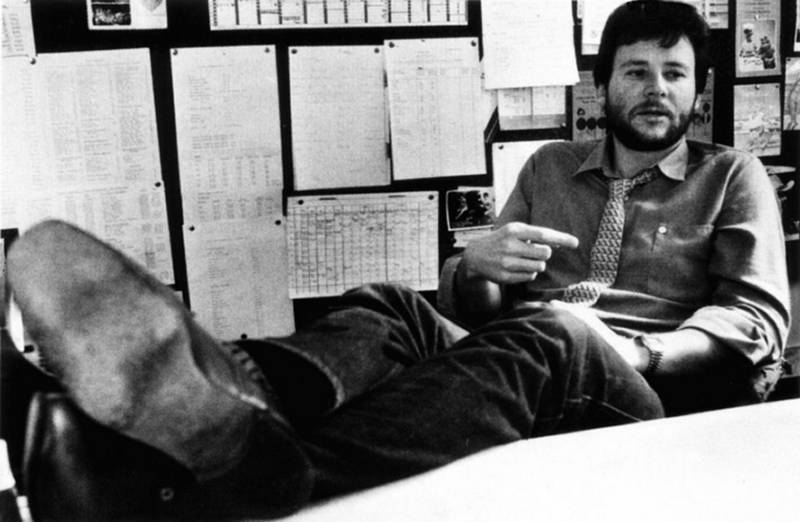 Producer, Byron Kennedy, who had worked on the first two Mad Max films was sadly killed in a helicopter crash when scouting for locations for Beyond Thunderdome. 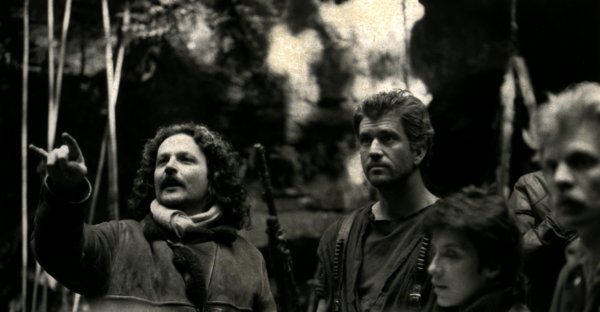 Following the death of his close friend, producer Byron Kennedy, director George Miller lost interest in the film and ended up only directing the action scenes. 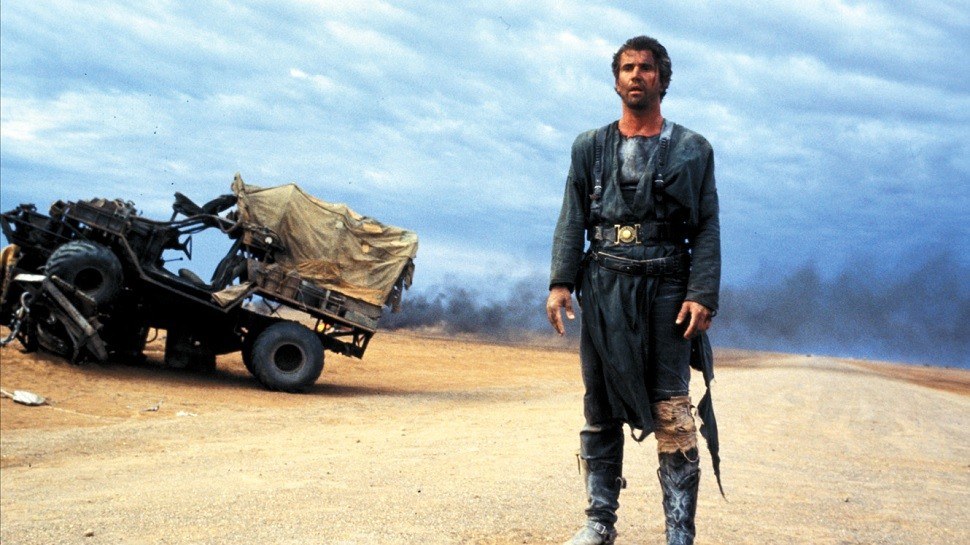 Due to George Miller losing a lot of interest in the production, a second director had to be found and George Ogilvie was brought on board to co-direct.

4. Max was an afterthought

Beyond Thunderdome was originally a Lord of the Flies-like film about a lost tribe of children found by an adult, it was George Miller who suggested using Mad Max as the adult who finds the children.

5. One effect was not an effect

At the end of Beyond Thunderdome, there is a large sandstorm, this was very real and forced the crew to sit in their cars for long periods to avoid potential harm.

While Aunt Entity has become well known as that over the years, in the film she is only ever referred to as Aunty, never as Aunt Entity.

7. Tina Turner had an issue with the vehicles

Tina Turner’s character, Aunt Entity, was called upon to drive one of the vehicles, which posed a problem for Turner as they were all manual transmission and she only knew how to drive an automatic!

8. This caused some extra work

To get around the issue of Tina Turner being unable to drive a manual vehicle, they had to construct a vehicle for her with automatic transmission.

9. There was a first for the series

Beyond Thunderdome was the first Mad Max film to be made with US funding, which is what led to Tina Turner being cast in the film.

In the film there are 600 pigs in Underworld, but buying this many pigs could have severely hurt the pork market so an alternative had to be found.

11. They looked to a local farmer

Instead of buying 600 pigs, which would have potentially had a negative impact on the pork market, they rented 600 pigs from a local pig farmer instead!

12. The kids had good training

The kids used in the film were given workshops for two months before filming, learning to climb, use primitive weapons and hunt!

13. It had a different working title

To keep the production under wraps, it had the working title of “Desert World” so people did not know it was a Mad Max movie!

Are you a fan of Beyond Thunderdome? How does it compare to Mad Max and Road Warrior? Do you prefer this or the recent reboot of the series? Let us know all of your thoughts in the comments as always!