The low budget 1979 Mad Max is a bona fide cult classic, 1985’s Mad Max Beyond Thunderdome features a brilliant performance by the queen of rock ‘n’ roll herself, Tina Turner, and 2015’s Mad Max: Fury Road brilliantly brought the franchise into the 21st century. Still, in our opinion, Mad Max 2 is by far the best film in George Miller’s post-apocalyptic franchise.

Retitled The Road Warrior for its US release, Mad Max 2 saw Mel Gibson reprise his role as ‘Mad’ Max Rockatansky, and featured some of the greatest chase and battle scenes that we’ve ever had the pleasure of feasting our eyes upon.

Below are 10 things you probably didn’t know about this 1981 action classic, which was a major success both critically and commercially on release.

10. George Miller could have directed the first Rambo film instead 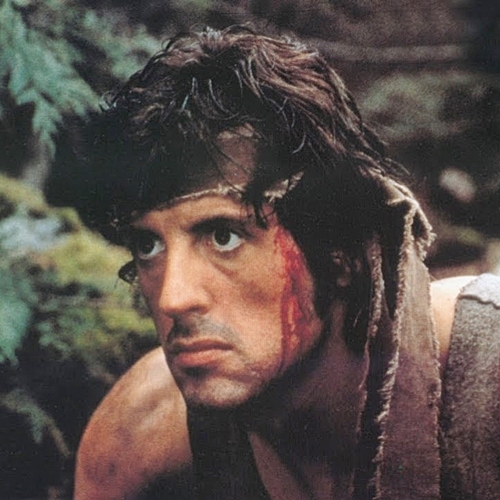 After the original Mad Max film grew in popularity, its co-writer and director George Miller turned down a number of offers from Hollywood, including the opportunity to direct First Blood, the first outing of Sylvester Stallone’s John Rambo.

After his script for a rock ‘n’ roll film called Roxanne was shelved, Miller decided to return to the world of Mad Max with a bigger budget. “Making Mad Max was a very unhappy experience for me,” Miller has been quoted as saying. “There was strong pressure to make a sequel, and I felt we could do a better job with a second movie.”

9. The extreme desert conditions forced production to shut down for a whole week 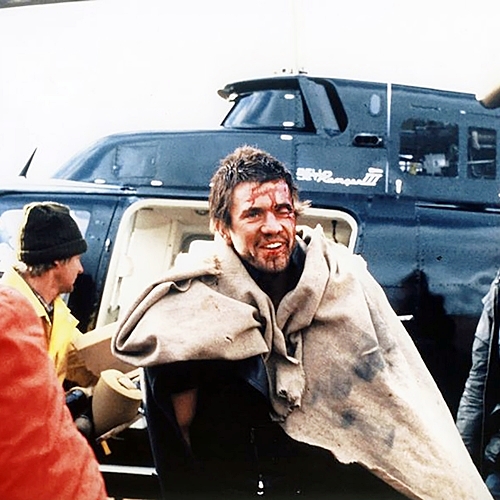 You might assume that filming in the remote Australian desert would mean having to put up with stifling heat, but in truth the temperature was often so cold on the set of Mad Max 2 that cast members were occasionally close to suffering from hypothermia.

Not only that, but heavy rain during the shoot, which was the first such downpour in over four years, at one point forced the production to shut down for a whole week.

8. One of the film’s most impressive stunts happened completely by accident 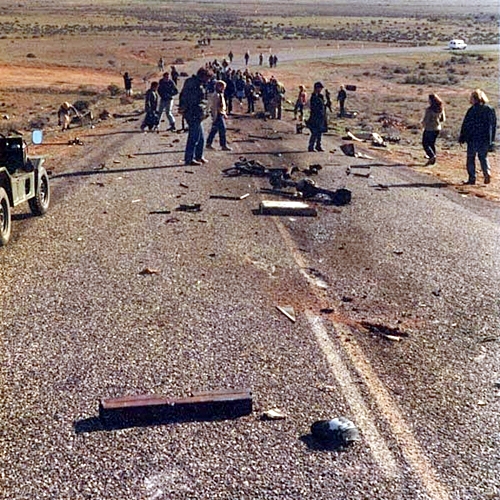 One of Mad Max 2’s best stunts shows a gang member’s motorbike colliding with a car, sending its rider somersaulting towards the camera.

Unbelievably this was not planned and the rider broke both of his legs during the accident. Despite his close shave, the brave stuntman later agreed that the moment could be used in the film’s final cut.

7. Mel Gibson only has 16 lines of dialogue in the entire film 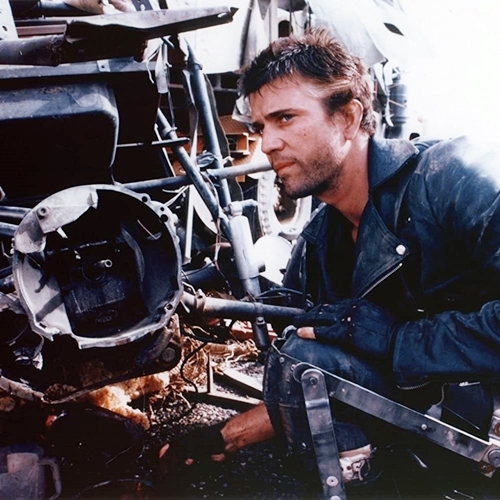 He may have gone on to make a name for himself as an extremely talented (if troubled) actor, but Mel Gibson, who wasn’t a big star at the time of Mad Max 2’s making, only has 16 lines of dialogue in the whole film.

Can you name the only line of dialogue that ‘Mad’ Max Rockatansky repeats twice in The Road Warrior? It’s “I only came for the gasoline.”

6. The dog’s role in the film save him from being put down 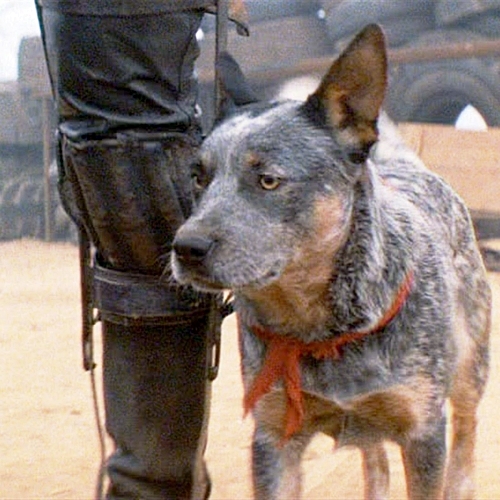 The dog used in Mad Max 2 was just days away from being put down before a crew member selected him to have a starring role, his one and only acting performance.

‘Dog’ had to be fitted with special earplugs in order for him to cope with the constant loud engine noises, and after filming wrapped he was adopted by one of the film’s camera operators.

5. The original version of the film was even more violent 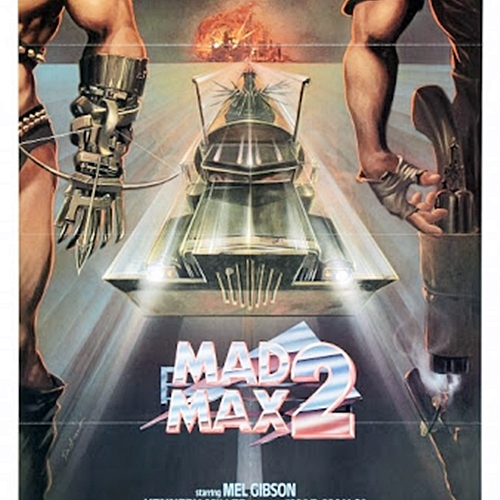 The first cut of Mad Max 2 was even more gory and violent than the one that ended up in cinemas and on VHS tapes, with Australian censors insisting that entire scenes be removed in order for it to receive a ‘Mature’ rating.

Two further scenes were removed from the US cut of the film, and whilst an ‘uncut’ version exists that restores these two moments, there is no version containing the scenes that were removed by Australian censors.

4. It was meant to be the final entry in the Mad Max franchise 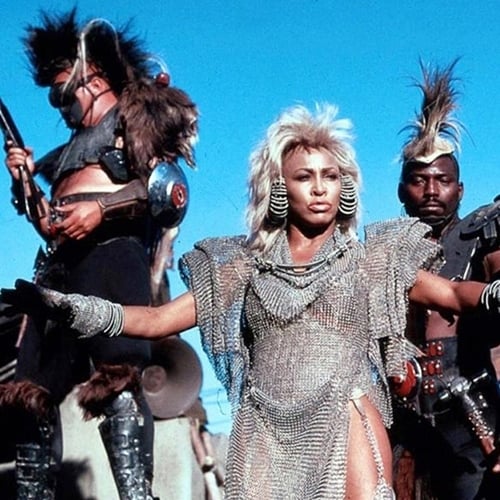 Mad Max 2 was meant to be the end of the franchise, with George Miller originally having no plans to turn it into a trilogy.

However, whilst developing his own version of the classic novel Lord of the Flies, Miller thought that the story of a tribe of children being discovered by an adult would transfer well into the Mad Max universe, so Mad Max Beyond Thunderdome was born.

3. It was the highest-grossing Australian film of all time 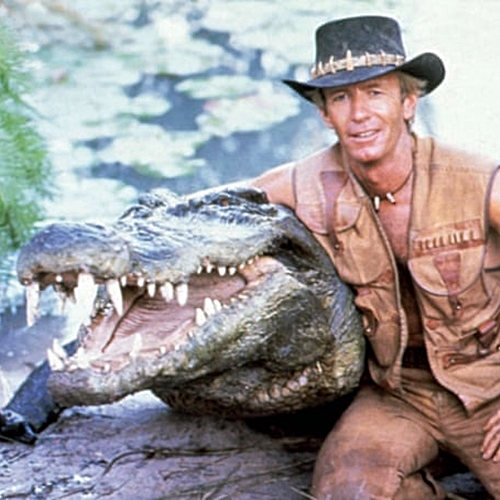 Unfortunately The Road Warrior no longer features in the top ten list of movie successes from down under, having been overtaken by the likes of Strictly Ballroom, Moulin Rouge! and Crocodile Dundee, the latter of which still holds the number one spot 34 years after its release.

2. There is a Mad Max 2 museum in New South Wales, Australia 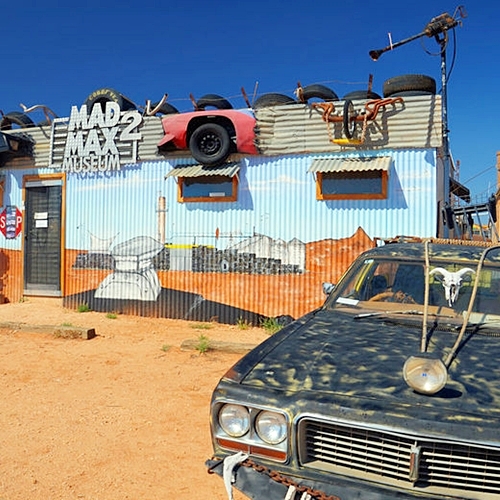 You may be excited to learn that a Mad Max 2 museum exists in the town of Silverton in New South Wales, Australia.

The museum was created by Adrian and Linda Bennett, a married couple who built up a large collection of Mad Max props and memorabilia over a number of years.

1. It has been voted as one of the greatest films of all time 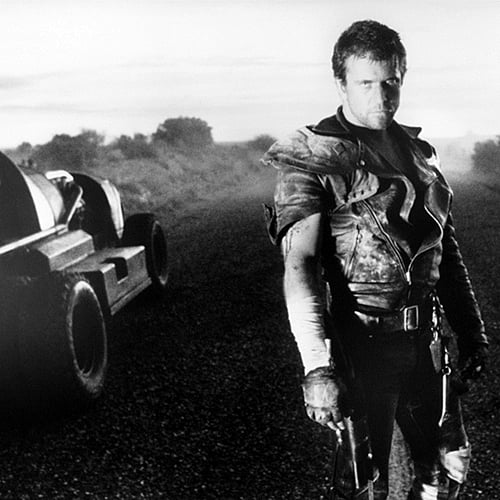 Mad Max 2 is often regarded as one of the few occasions when a sequel has improved on its predecessor.