Even if you don’t agree that she’s ‘simply the best’, you definitely cannot deny the impact that Tina Turner (born Anna Mae Bullock on the 26th November 1939) has had on the world of music.

Below are 10 things that you probably didn’t know about this true legend of our lifetimes, and if you’re anything like us, then reading them will leave you wanting to find out even more about this interesting, talented, powerful woman. 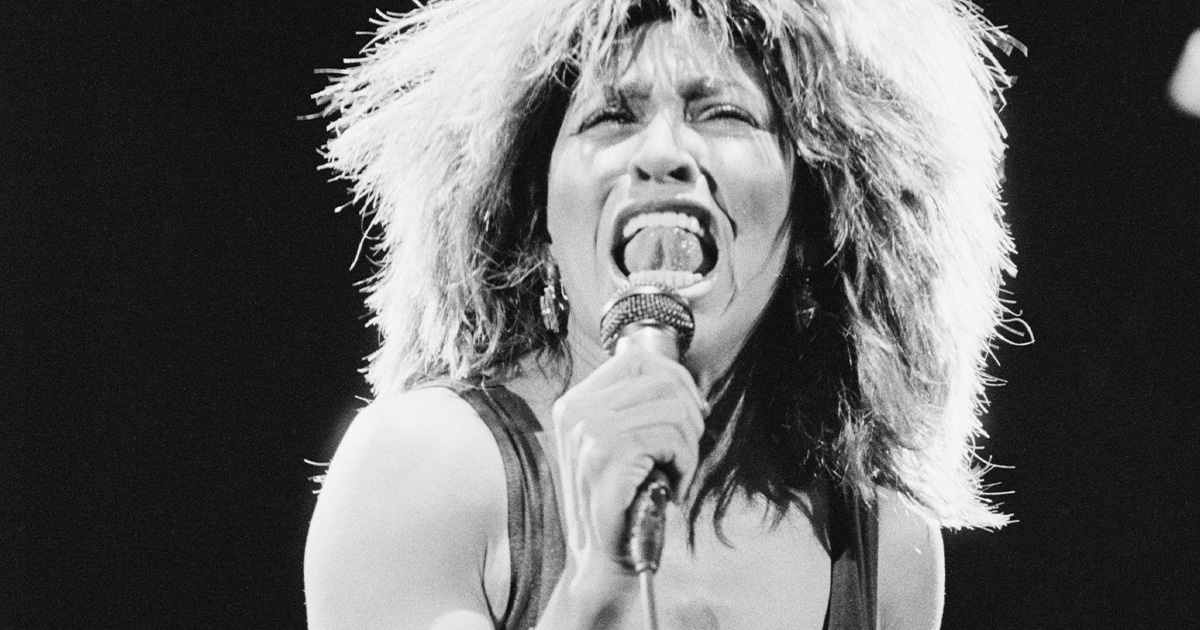 Tina Turner is one of the most popular, highest-selling recording artists of all time, having sold a whopping 100 million records worldwide during her career.

She is often referred to as the queen of rock n’ roll, having won an unprecedented 12 Grammy Awards as well as a Grammy Lifetime Achievement Award.

9. She started out as ‘Little Ann’ 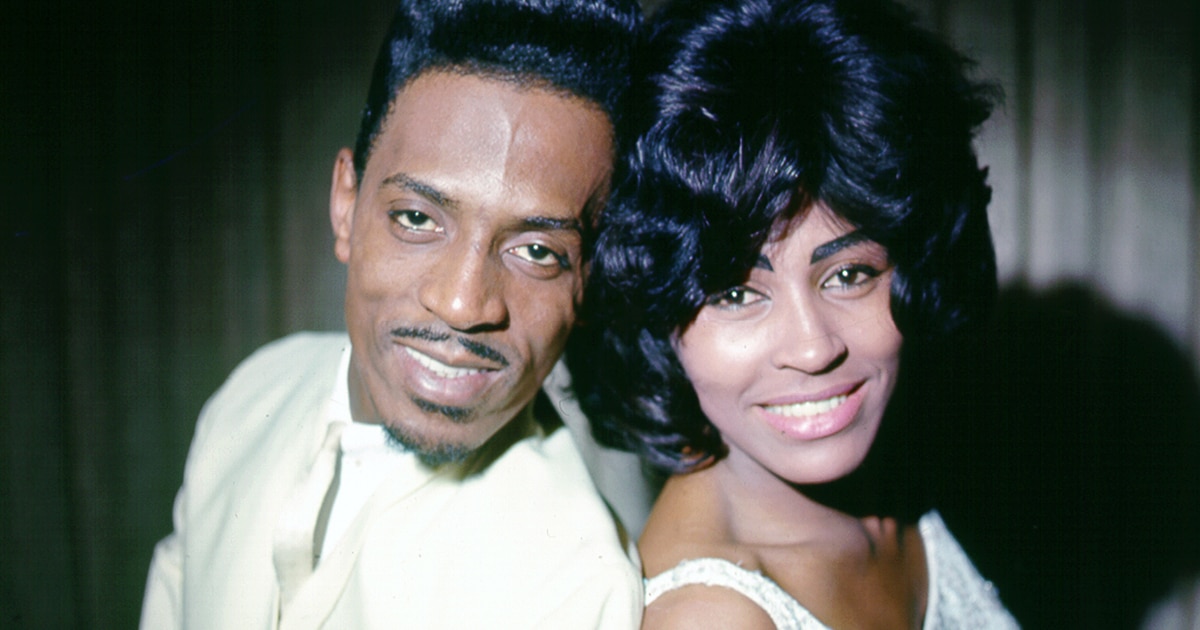 Turner began her career in 1958 appearing under the name Little Ann, and it wasn’t until 1960 that she started performing as Tina Turner.

Her introduction as Tina Turner was as part of the duo Ike & Tina Turner alongside her then-husband, who together were regarded as “one of the most potent live acts on the R&B circuit.”

8. Her husband first became abusive after she asked not to change her stage name 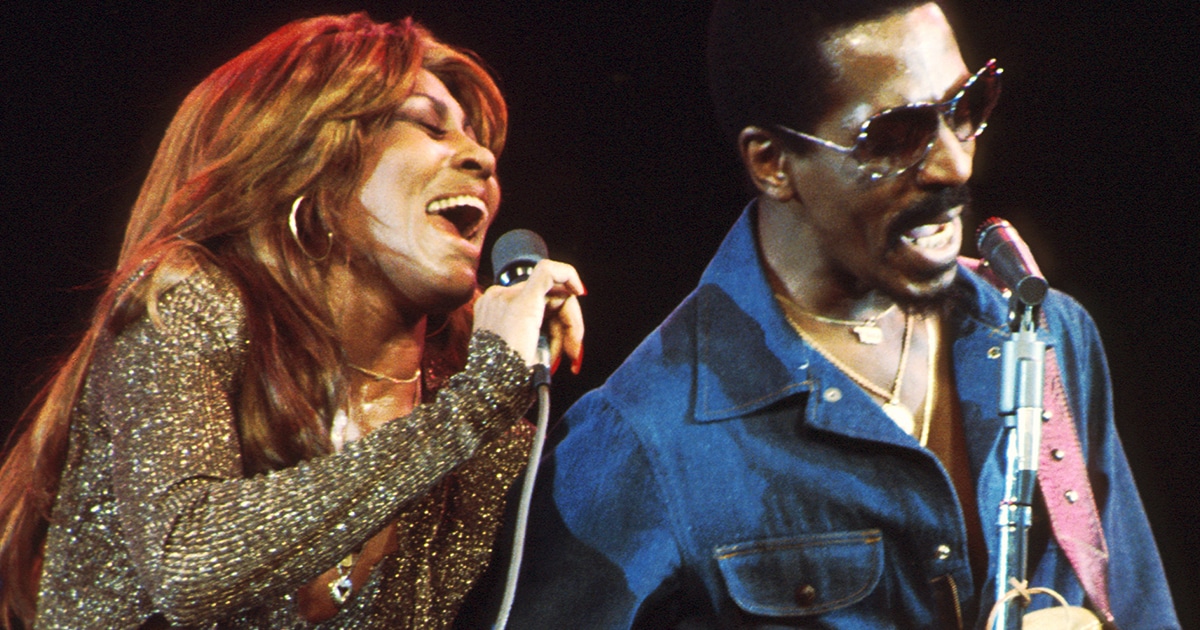 In her 1986 autobiography ‘I, Tina: My Life Story’, Turner revealed that she was subjected to domestic abuse by her ex-husband and ex musical partner Ike Turner. She said that Ike first hit her after she told him she did not want to change her name and also revealed to him her concerns about going on tour.

Tina wrote in her autobiography that this “instilled fear” in her, and that she made the decision to stay with him because she “really did care about him.”

7. She once attempted suicide 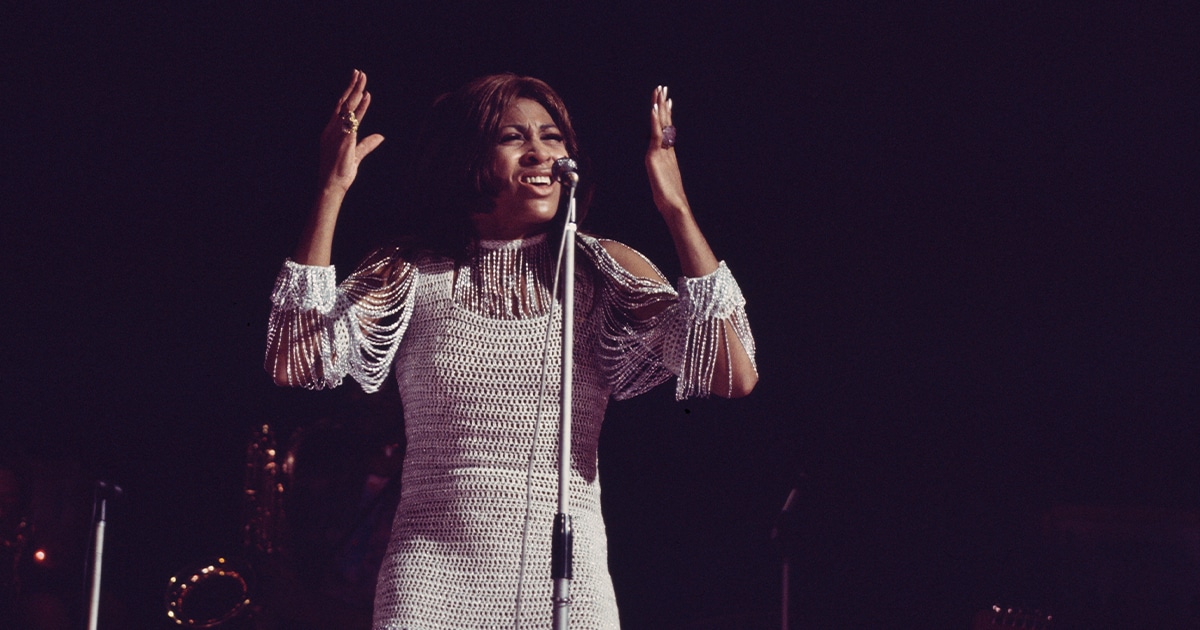 “At first,” Tina continued, “I had really been in love with him. Look what he’d done for me. But he was totally unpredictable.”

6. What’s Love Got to do With It won four Grammy Awards 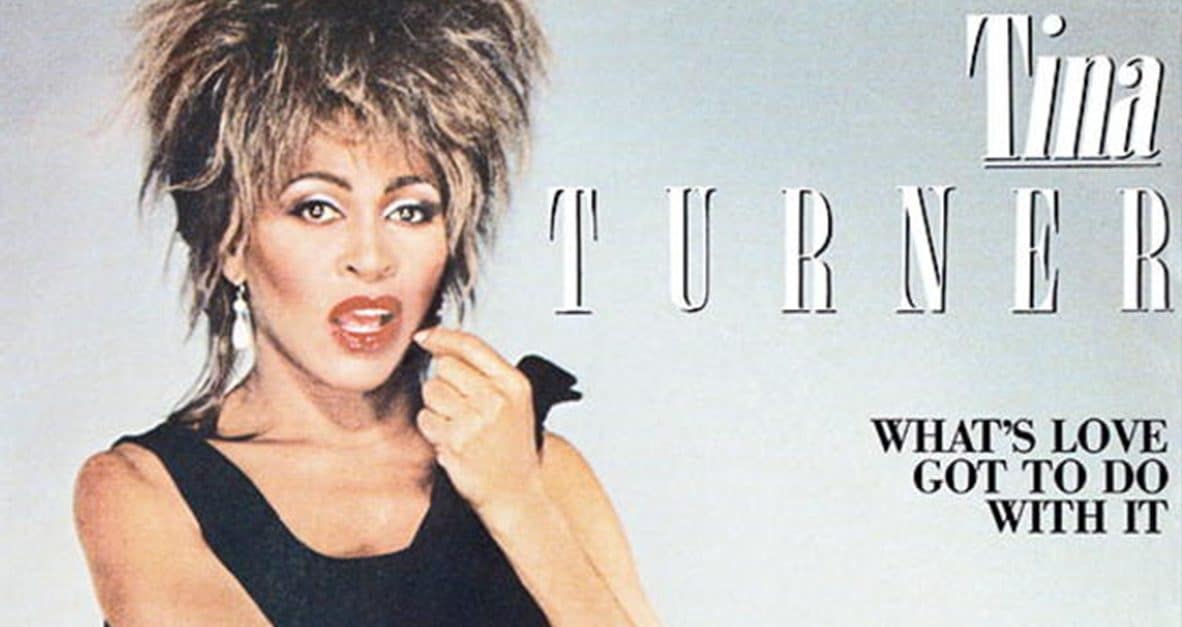 Despite a varied and successful career in the music business that has spanned five decades, Turner’s biggest hit single came from her 1984 album Private Dancer.

The song in question was of course What’s Love Got to Do With It, which won four Grammy Awards, including single of the year.

5. She has been an action movie star 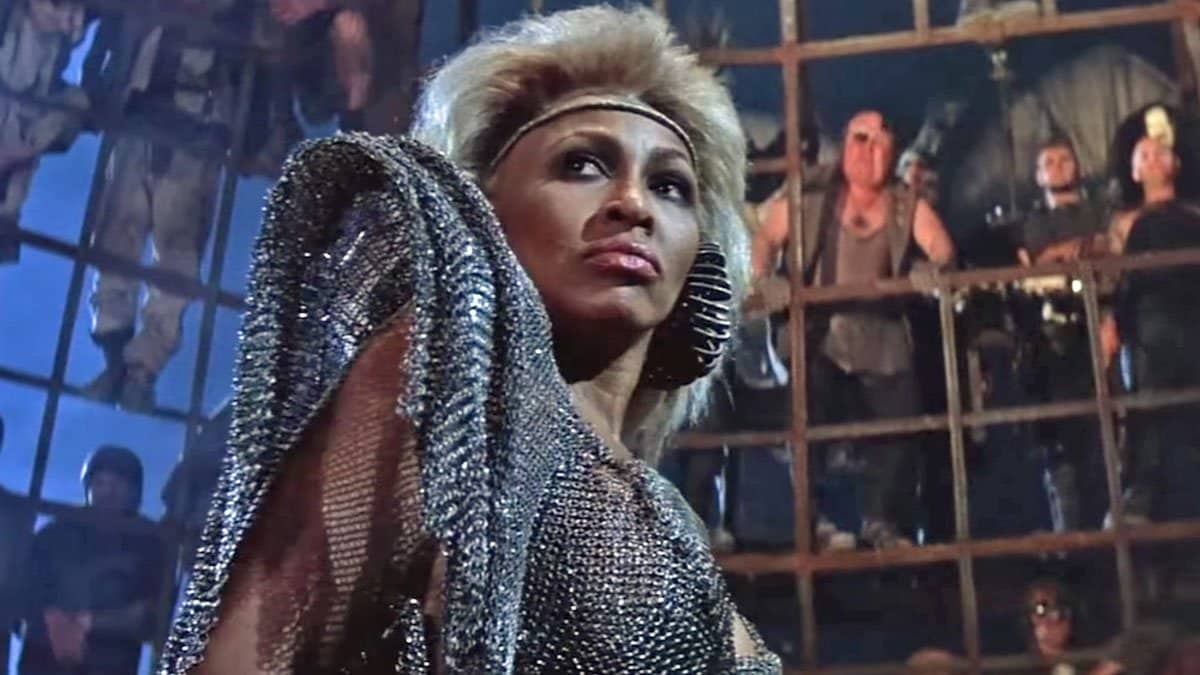 Not satisfied with being one of the biggest stars in the history of music, Turner has also tried her hand at acting, with a generally positive response from critics and moviegoers. She appeared in the 1975 rock musical Tommy, which was based on The Who album of the same name.

Her most memorable performance was as Aunty Entity in 1985’s Mad Max Beyond Thunderdome, and she was also one among many celebrities to make a cameo in 1993’s Last Action Hero.

4. Angela Bassett played her in a 1993 movie biopic 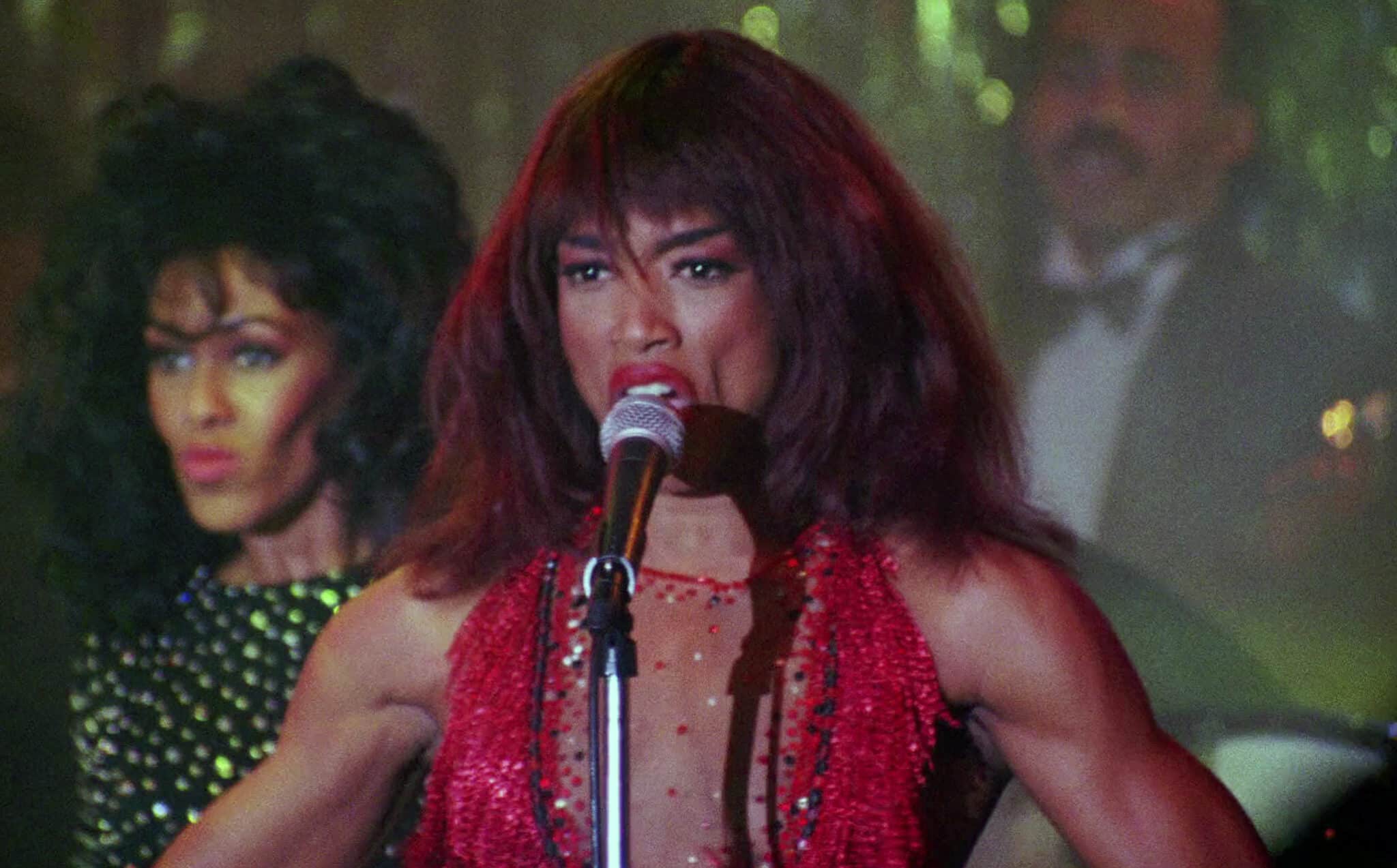 Released in 1993, the movie What’s Love Got to Do With It saw Angela Bassett playing Tina and Laurence Fishburne as Ike Turner.

The movie, which received critical acclaim and a Best Actress Golden Globe Award for Angela Bassett, was adapted by Kate Lanier from Tina’s autobiography. 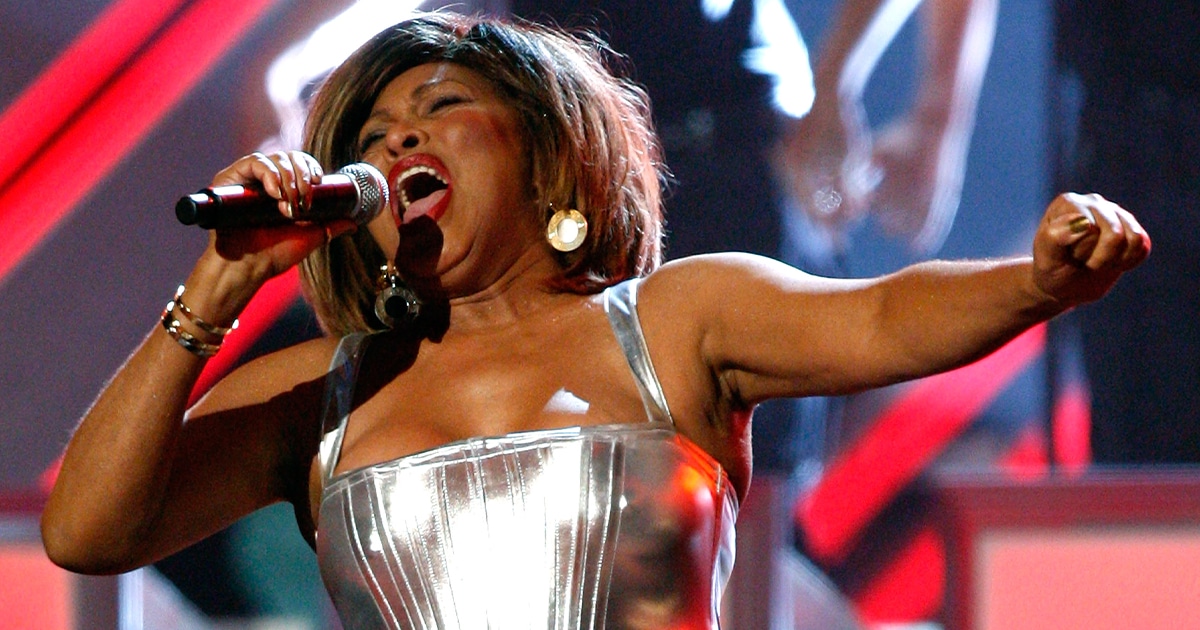 Turner’s 2008 tour, called Tina!: 50th Anniversary Tour, brought her out of retirement and became one of the best-selling tours of all time. It was her ninth tour as a solo artist and her first for eight years, after she had taken an extended break from the music industry.

The tour came to an end in May 2009 (six months before Turner turned 70), and she has not toured again in all the years since.

2. Bros’ Craig Logan is a collaborator 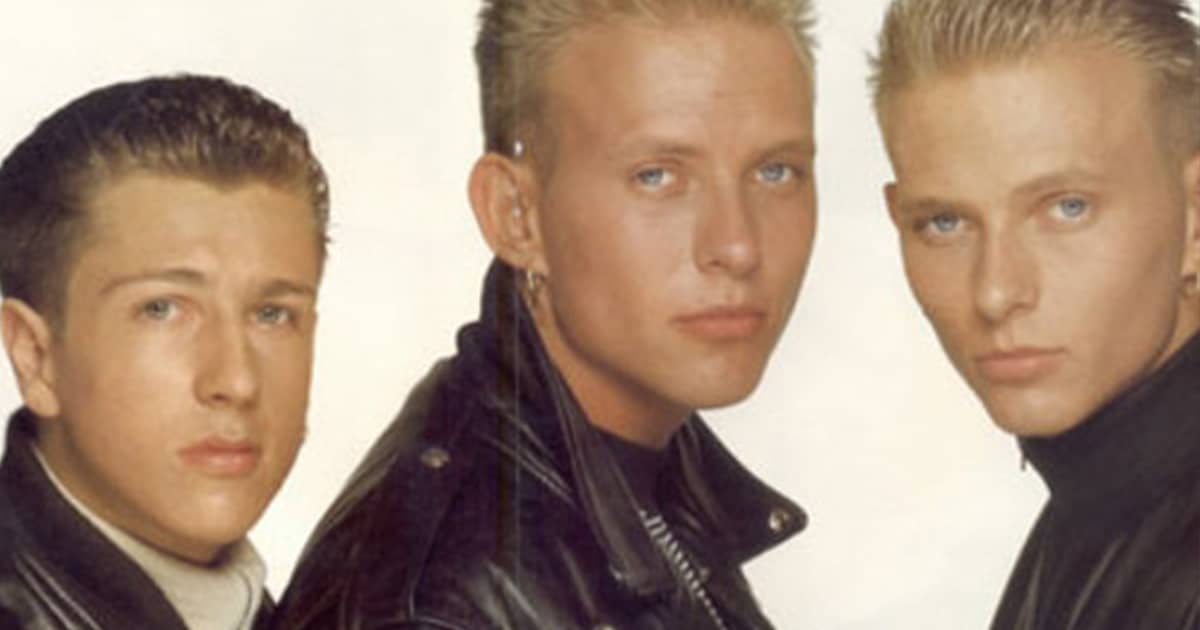 It may seem strange to link the legendary Tina Turner to Craig Logan, the drummer who quit Bros in 1989, but they have indeed worked together professionally. After Logan left Bros, he focused his attention on songwriting and producing.

He was made Vice President of the International wing of EMI when he was just 25-years-old, during which time he worked with Robbie Williams, Garth Brooks, and yes, Tina Turner! Although Matt and Luke Goss have reunited as Bros, Logan was not involved.

1. A 2013 stroke meant Turner had to learn to walk all over again 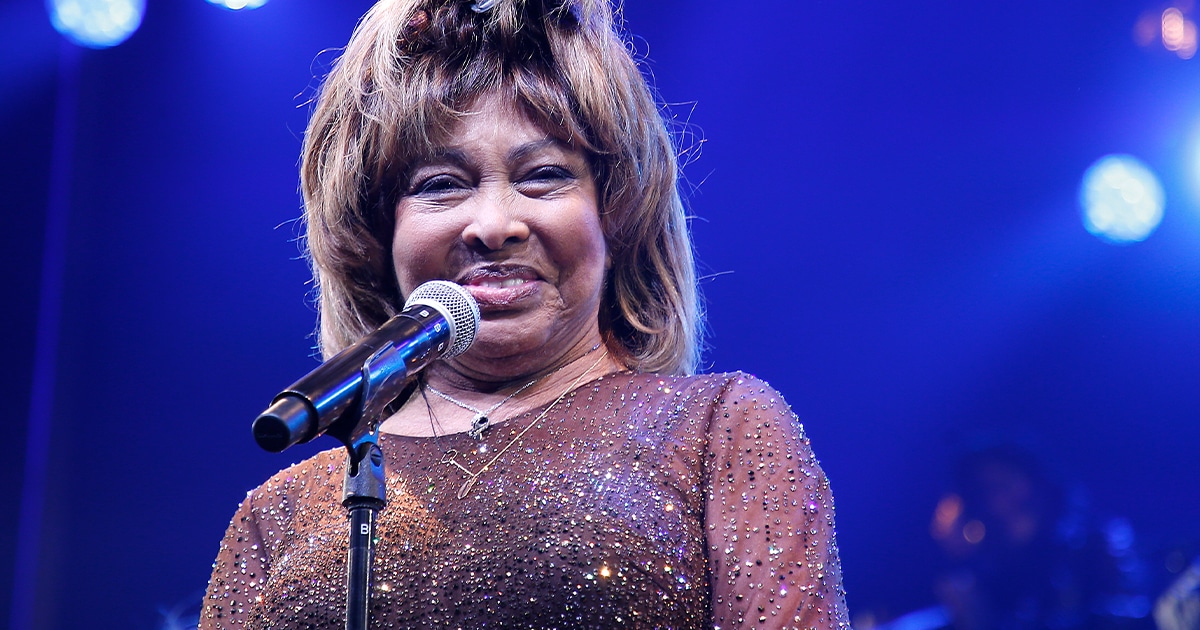 Turner may be a living legend, but she’s also a woman in her 80s. As such, she has suffered the ailments that come with old age, including a number of life-threatening illnesses,

She suffered a stroke 2013 which caused her to have to learn to walk again. In 2016 she was diagnosed with intestinal cancer, and she also underwent kidney transplant surgery in 2017.