12 Film Stars All 80s Girls Had A Childhood Crush On

There’s nothing like going to the cinema, or settling down in front of your TV, and watching a great film. You easily get swept away in the action, thrills and romance of the story, and of course having a leading man who’s easy on the eye does rather help increase the enjoyment…

Growing up in the 80s and early 90s we were blessed with many gorgeous Hollywood films stars, and we’ve listed 12 of our very favourites below. 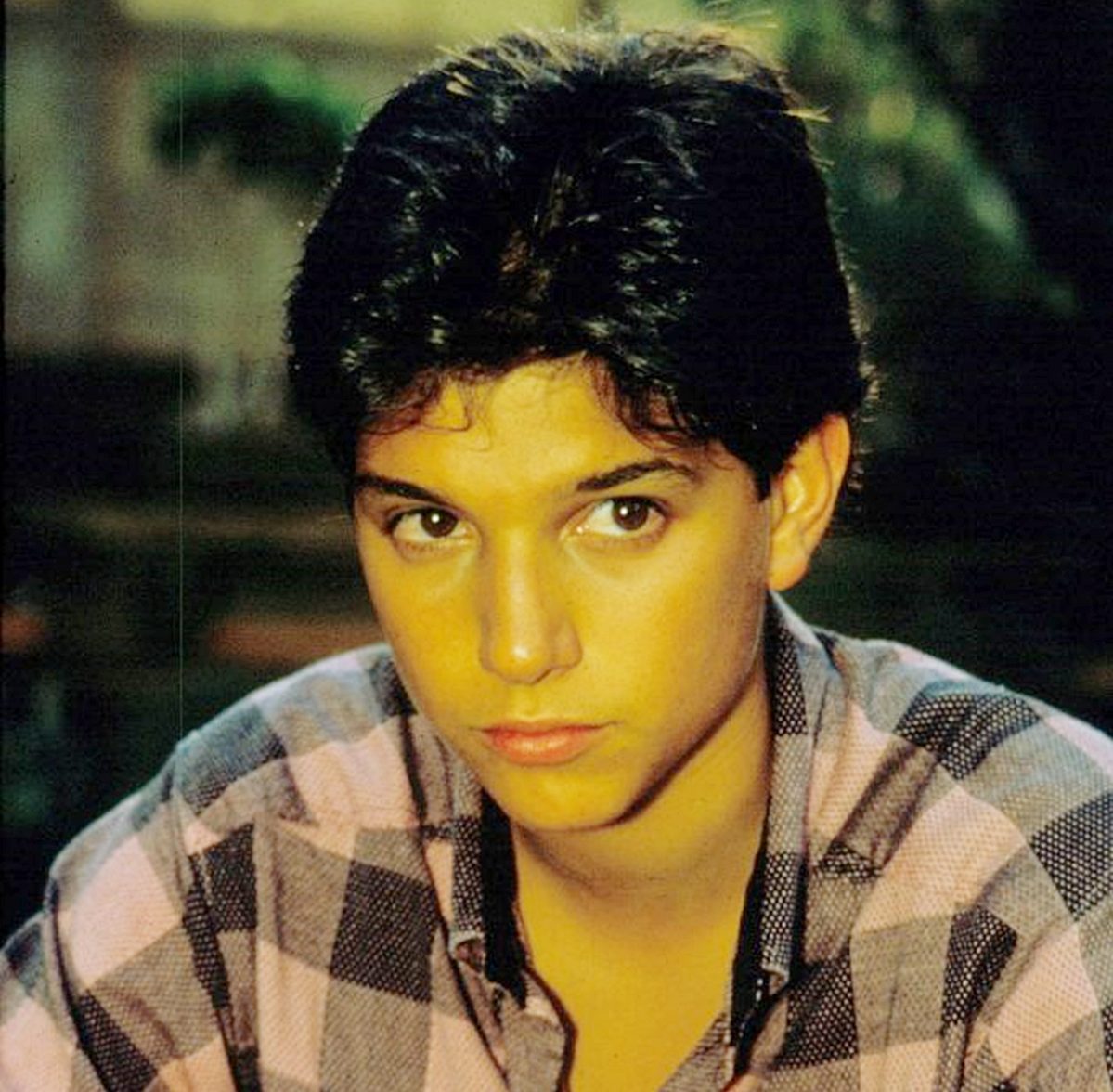 Ralph Macchio Jr. is of course best known for his role as Daniel LaRusso in The Karate Kid.

You may have also seen him in My Cousin Vinny and The Outsiders. 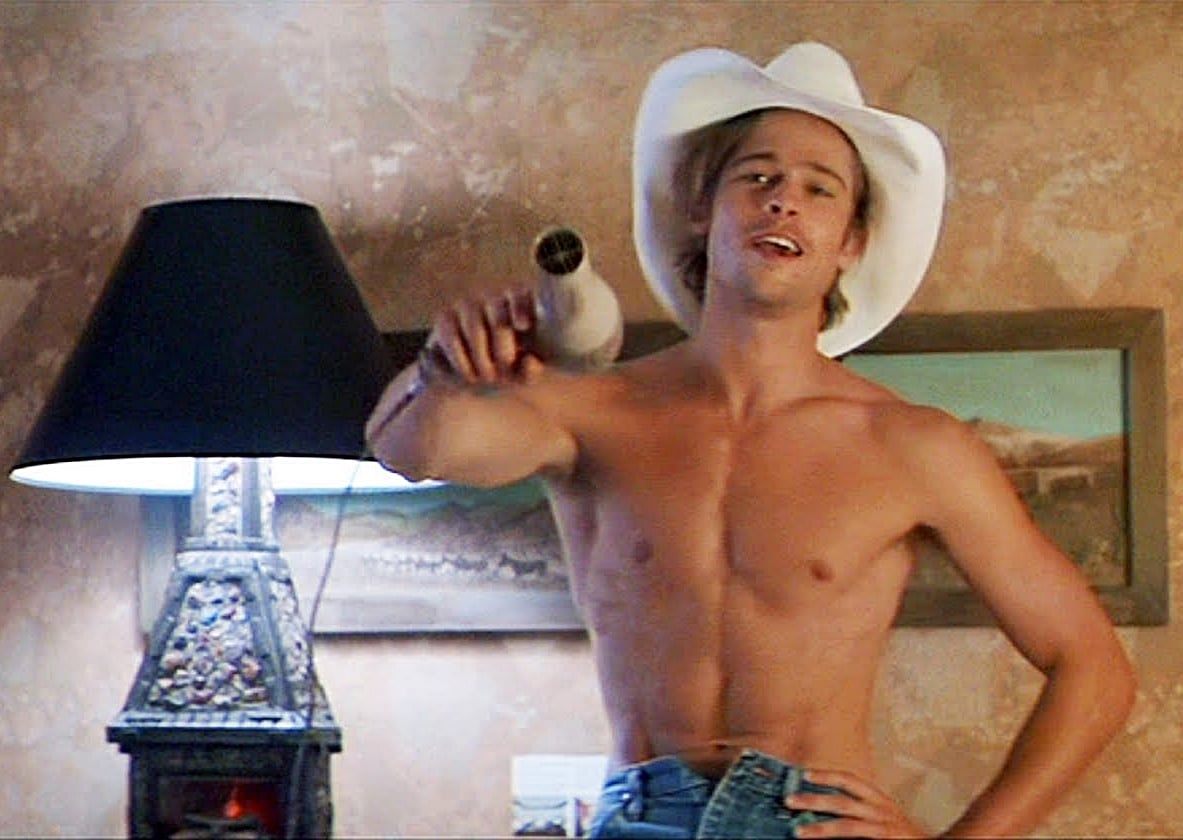 Before his breakout role in Thelma and Louise, Brad Pitt made ends meet by driving strippers in limousines and dressing as a giant chicken whilst working for ‘El Pollo Loco’!

Incidentally, Pitt was only the producer’s third choice to play the role of J.D. in Thelma and Louise, with the first choice being… 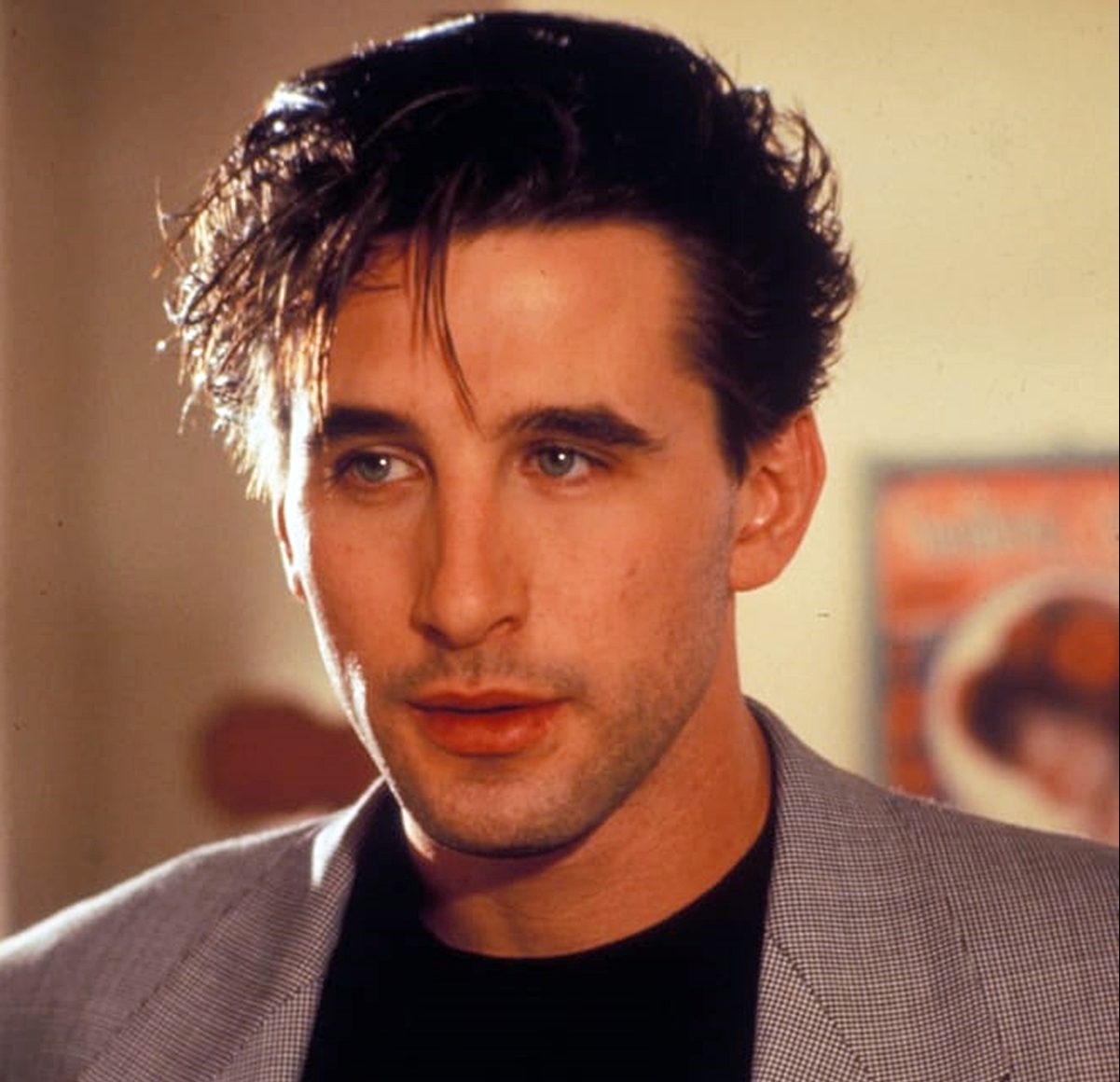 William Baldwin is the second youngest of the four Baldwin brothers and starred in Flatliners and Backdraft.

Baldwin isn’t as much of a big star these days, but he was recently seen in the 2019 TV series Northern Rescue. 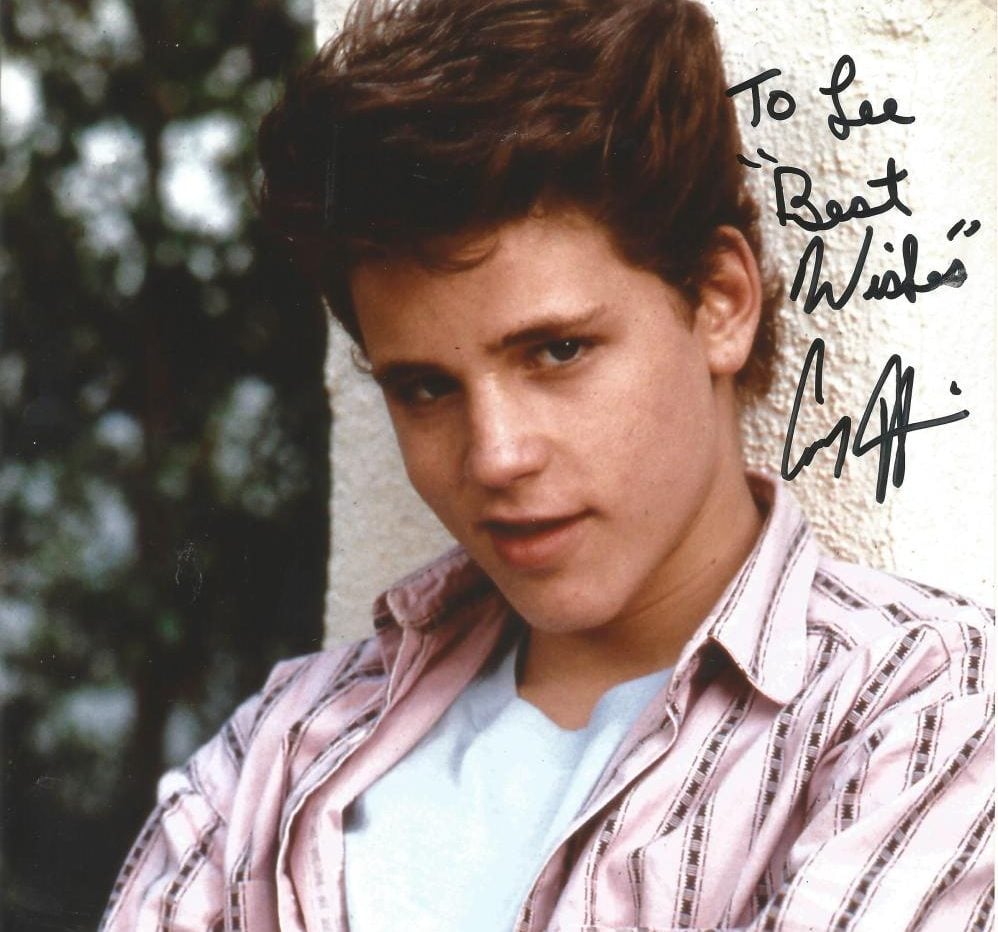 Corey Haim was extremely popular in the 80s.

With his turn in The Lost Boys, alongside close friend and fellow ‘Corey’ Feldman, Haim was enough of a sensation to be parodied on The Simpsons and date Drew Barrymore. 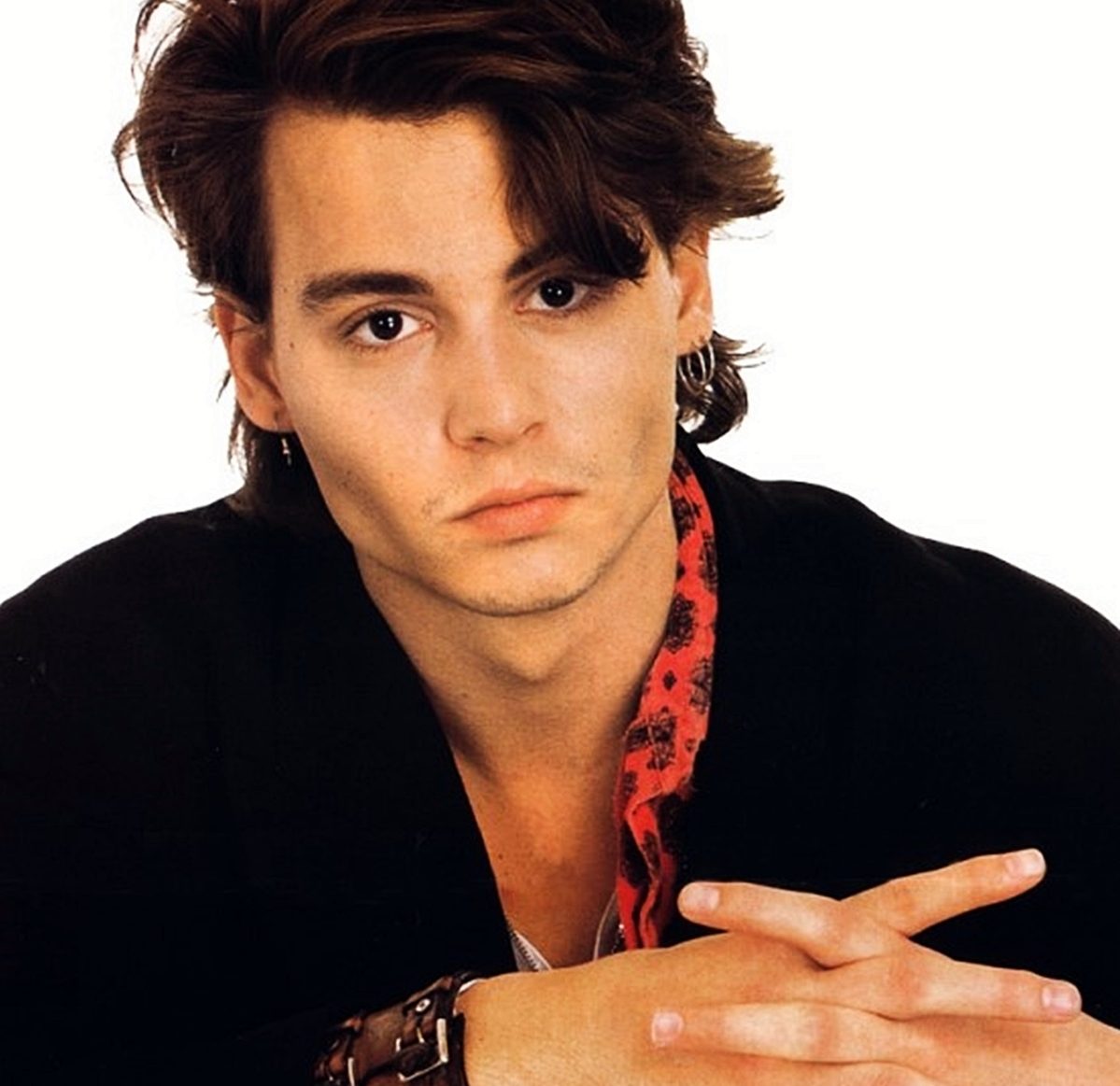 He might be marred in controversy nowadays, but there was no getting away from Johnny Depp’s incredible good looks back in the 80s.

The only trouble was, he kept covering them up with bizarre costumes and make-up! 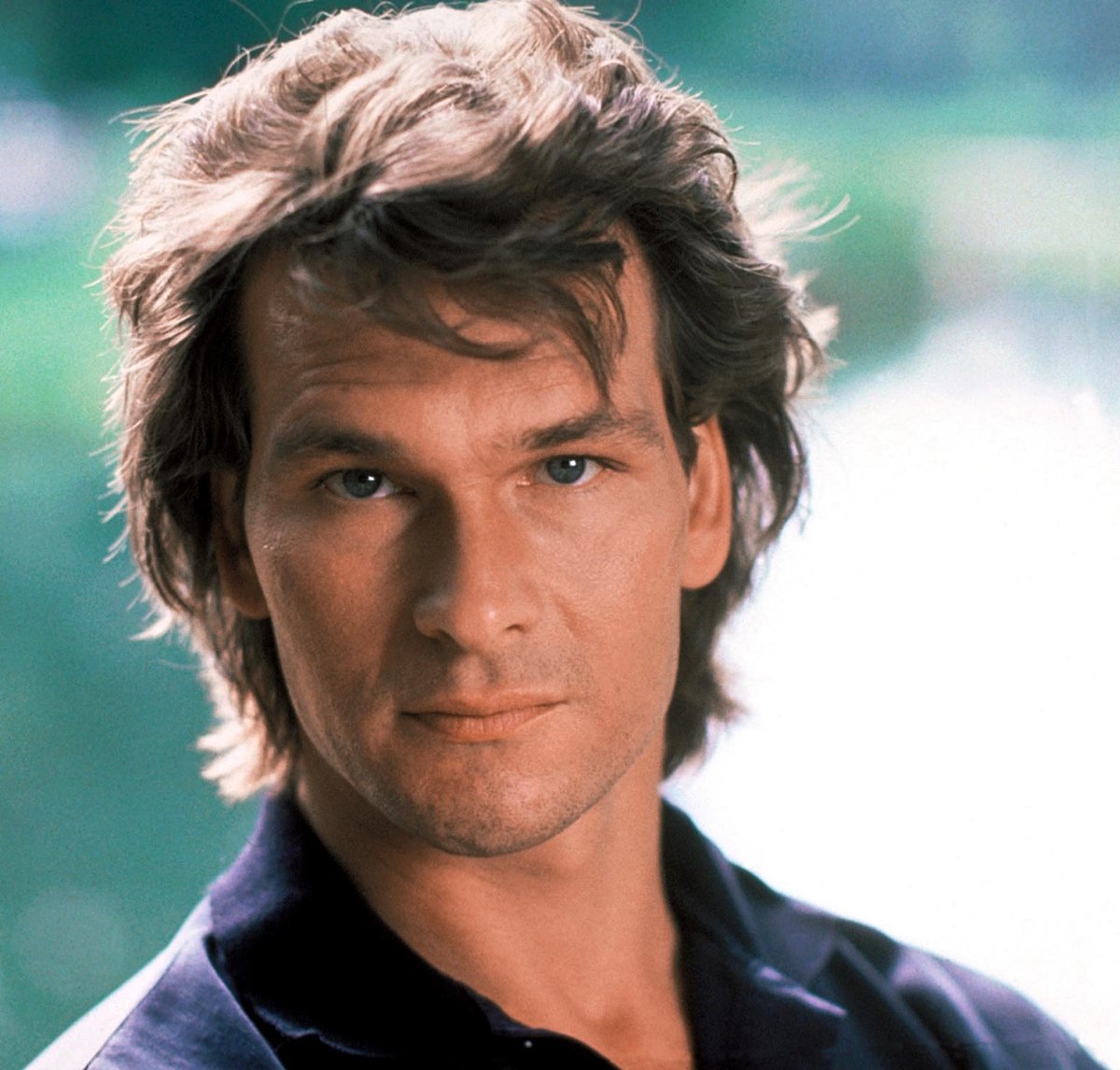 A number of starring roles in classic films such as Dirty Dancing turned the late Patrick Swayze into a sex symbol the world over.

Was he your favourite? 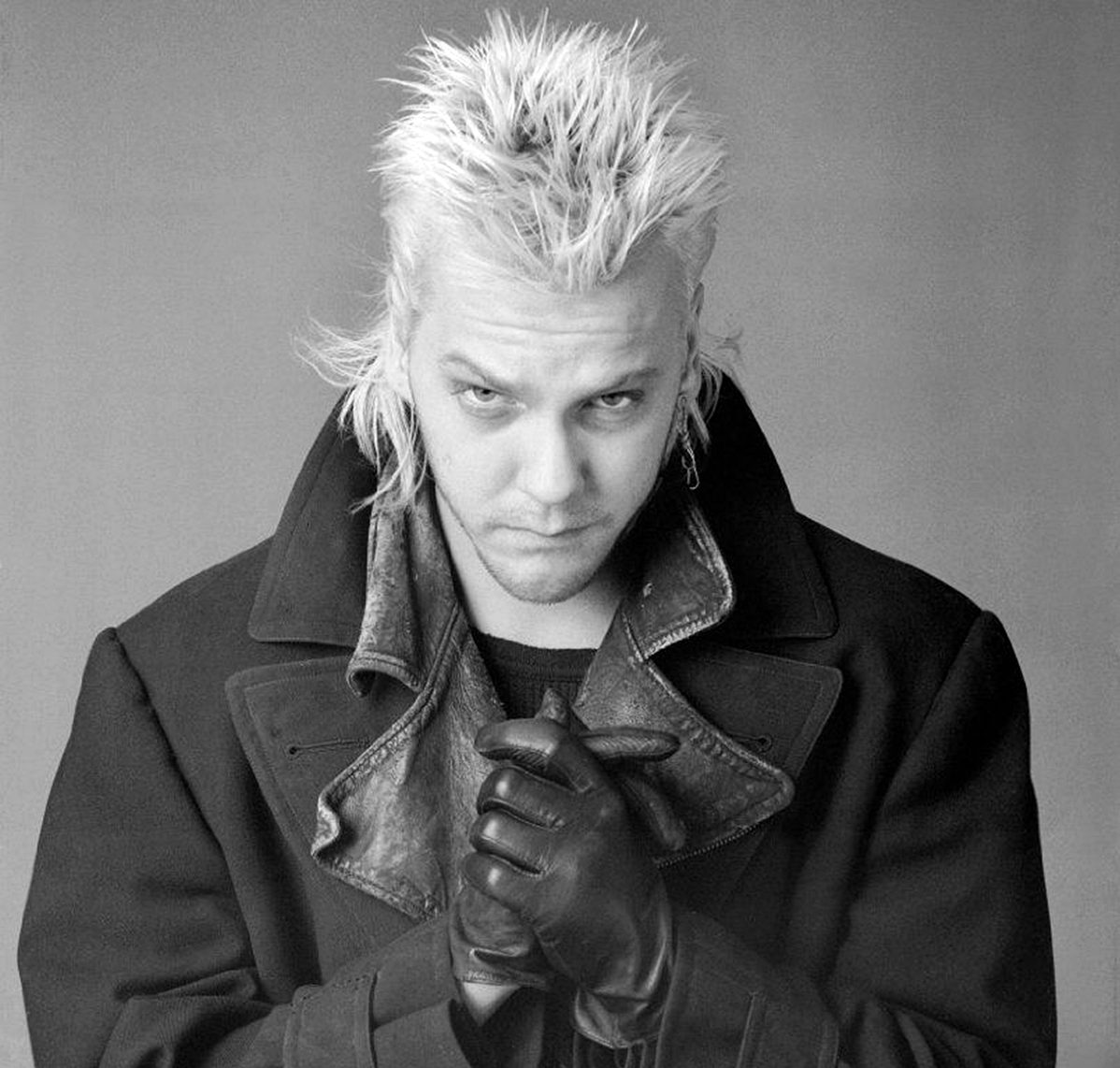 …but children of the 80s know he earned his fame by starring in a number of classic 80s films including Stand by Me, The Lost Boys and Young Guns. 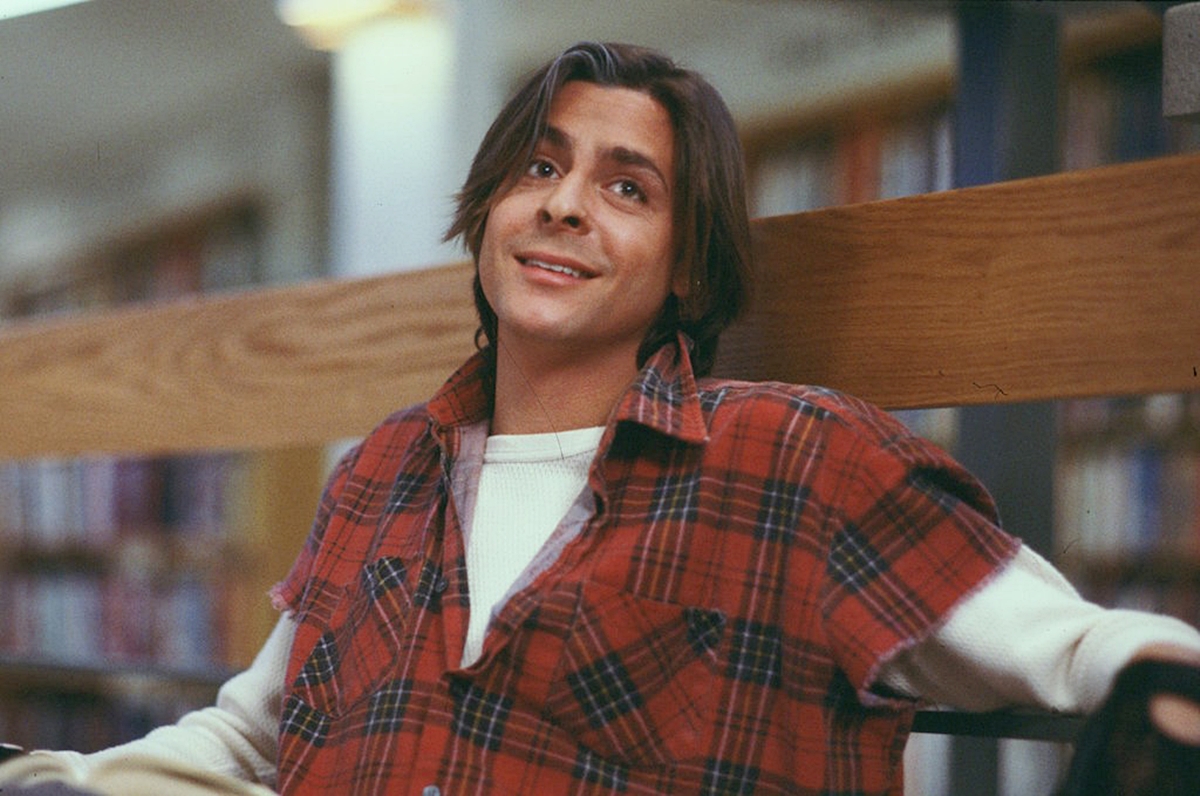 Judd Nelson is best known for playing John Bender in The Breakfast Club and Alec Newbary in St. Elmo’s Fire.

For 80s girls, he was the first and best bad boy. 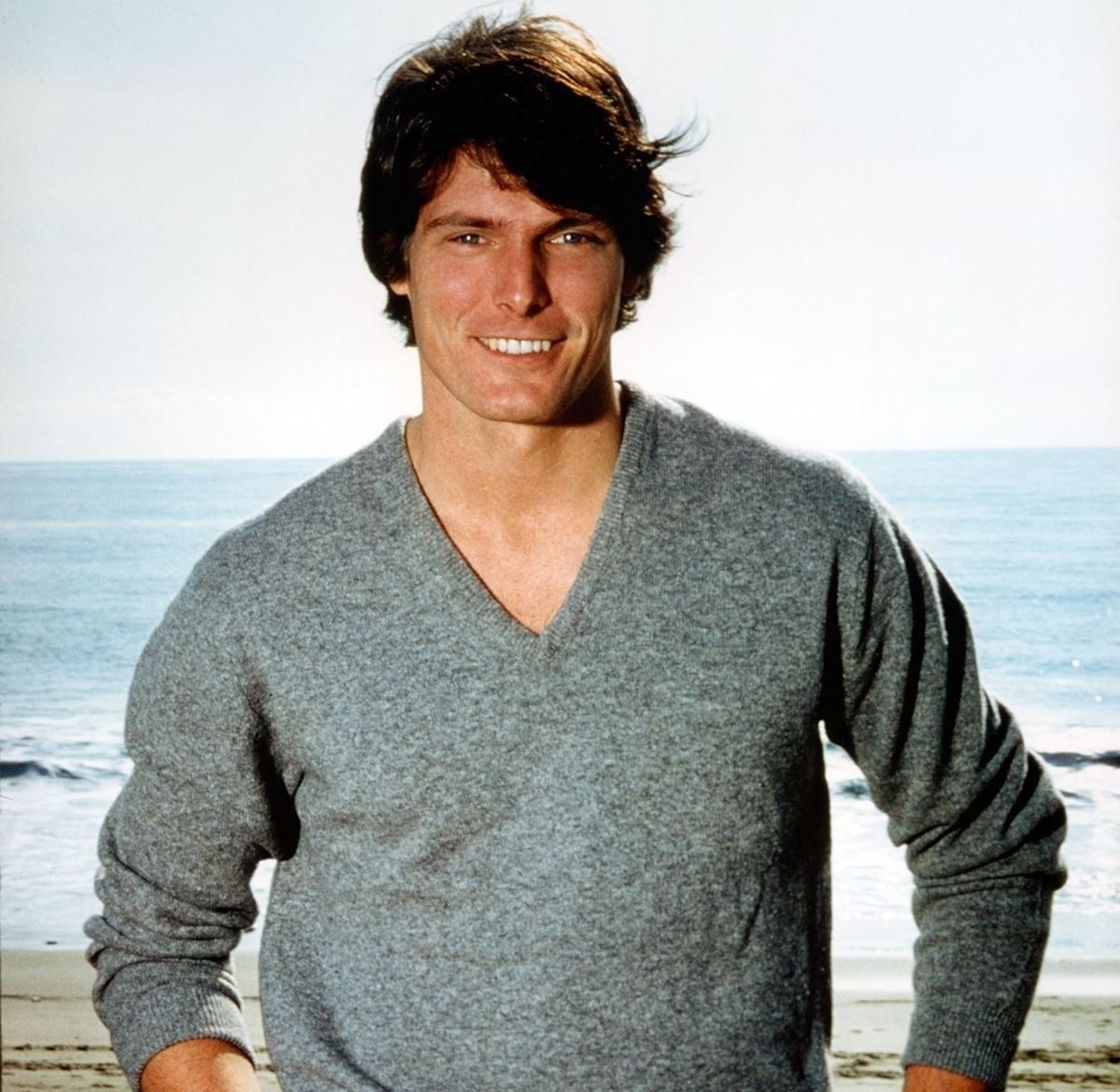 Christopher Reeve may have been geeky as Clark Kent, but as Superman he set our hearts all aflutter.

After an equestrian accident that left him paralysed, he dedicated much of his towards stem cell research – not all heroes wear capes! 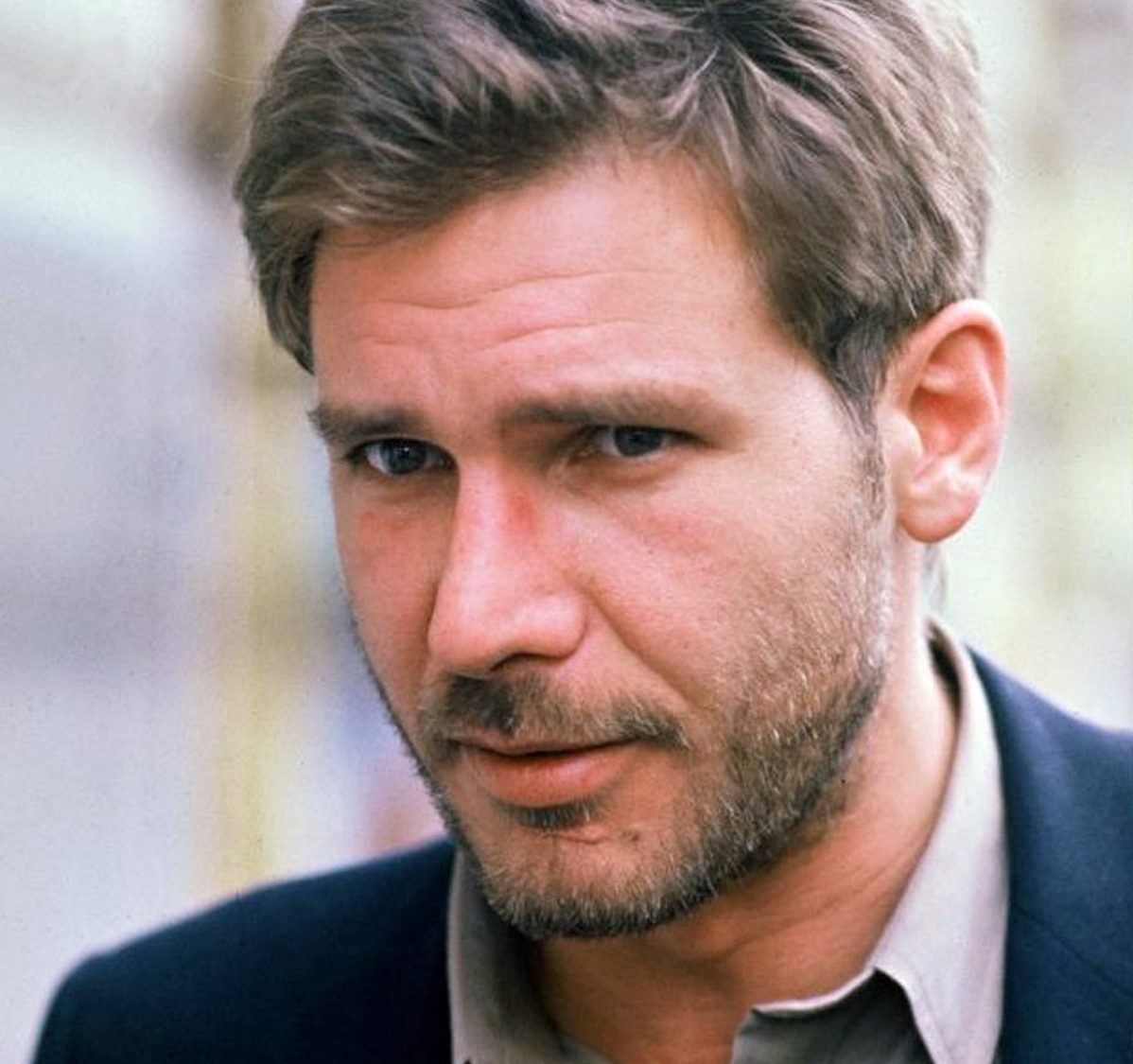 There’s no doubting how much we loved Harrison Ford.

The only debate is as to whether we preferred Indiana Jones or Han Solo. 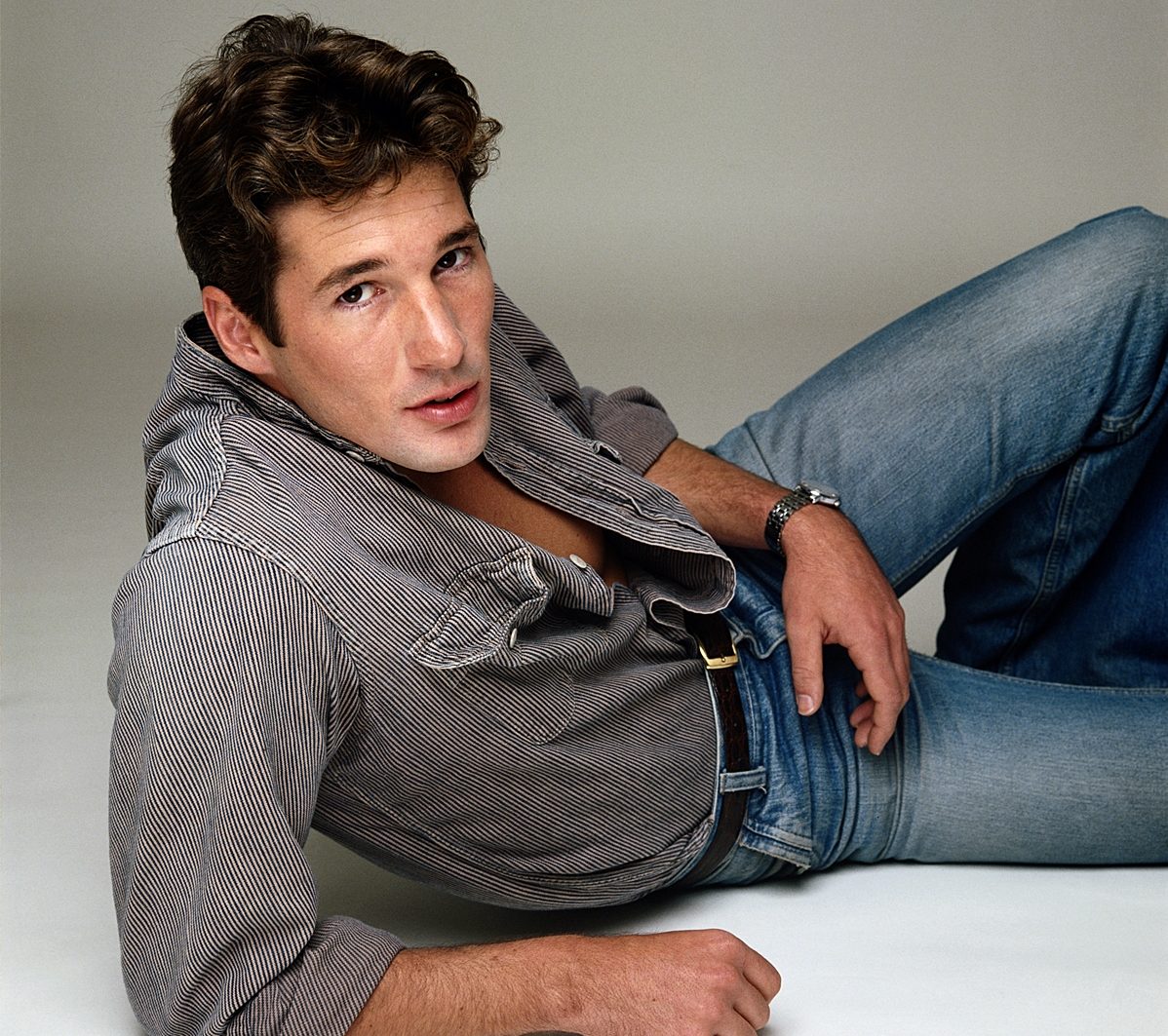 He went on to star in a number of films that cemented his sex symbol status, such as An Officer and a Gentleman and Pretty Woman. 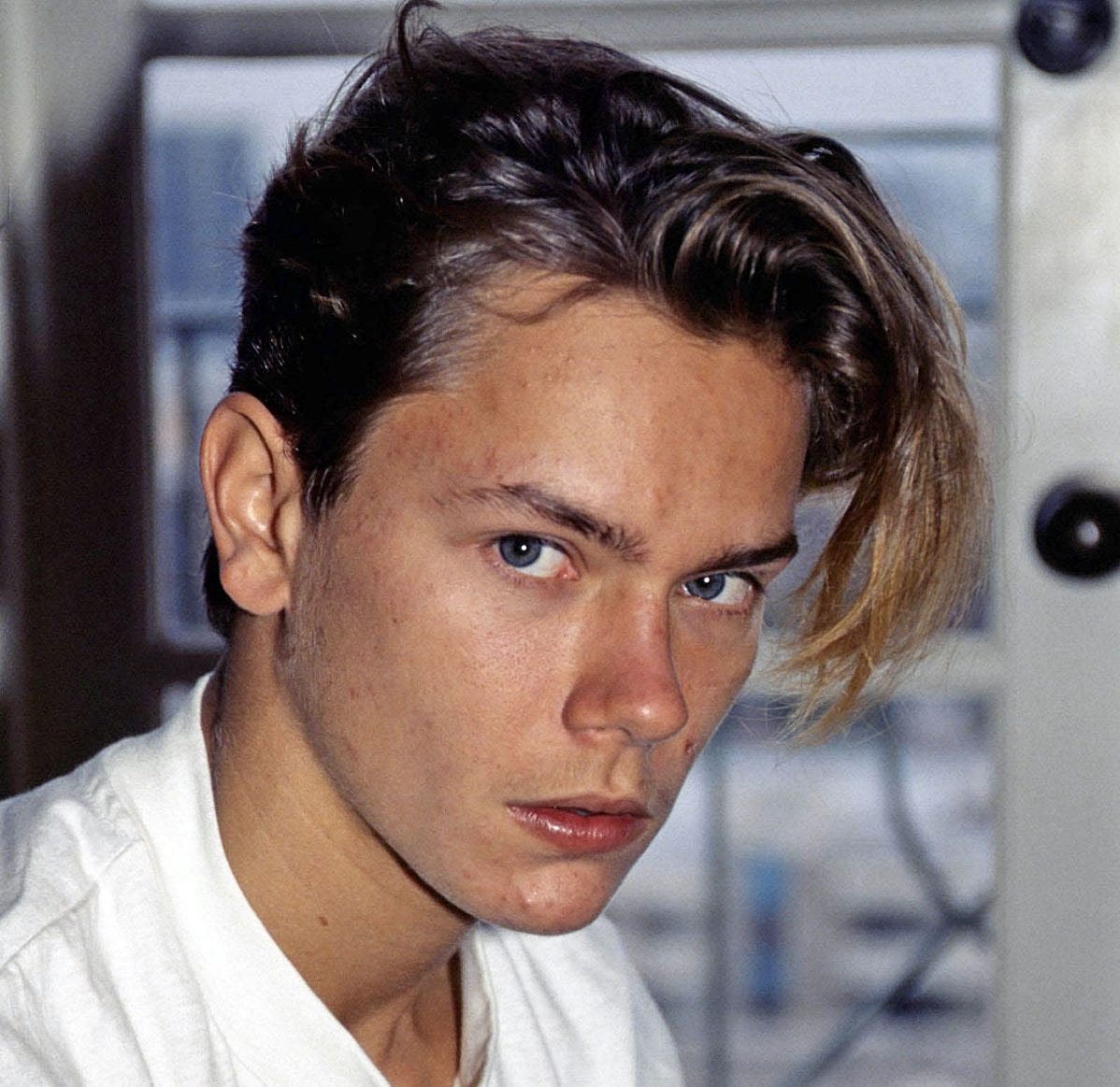 The late River Phoenix starred in films such as Stand By Me and My Own Private Idaho.

Sadly he passed away aged just 23 following a drug overdose.