Backdraft Is Finally Getting A Sequel, And One Of The Original Stars Will Return

Remember Backdraft? In case you need a bit of a reminder, it was a 1991 film about Chicago firefighters on the trail of a serial arsonist, it was directed by Ron Howard, and it had a decent ensemble cast of Kurt Russell, William Baldwin, Scott Glenn, Jennifer Jason Leigh, Rebecca De Mornay, Donald Sutherland, Robert De Niro, Jason Gedrick and J. T. Walsh… 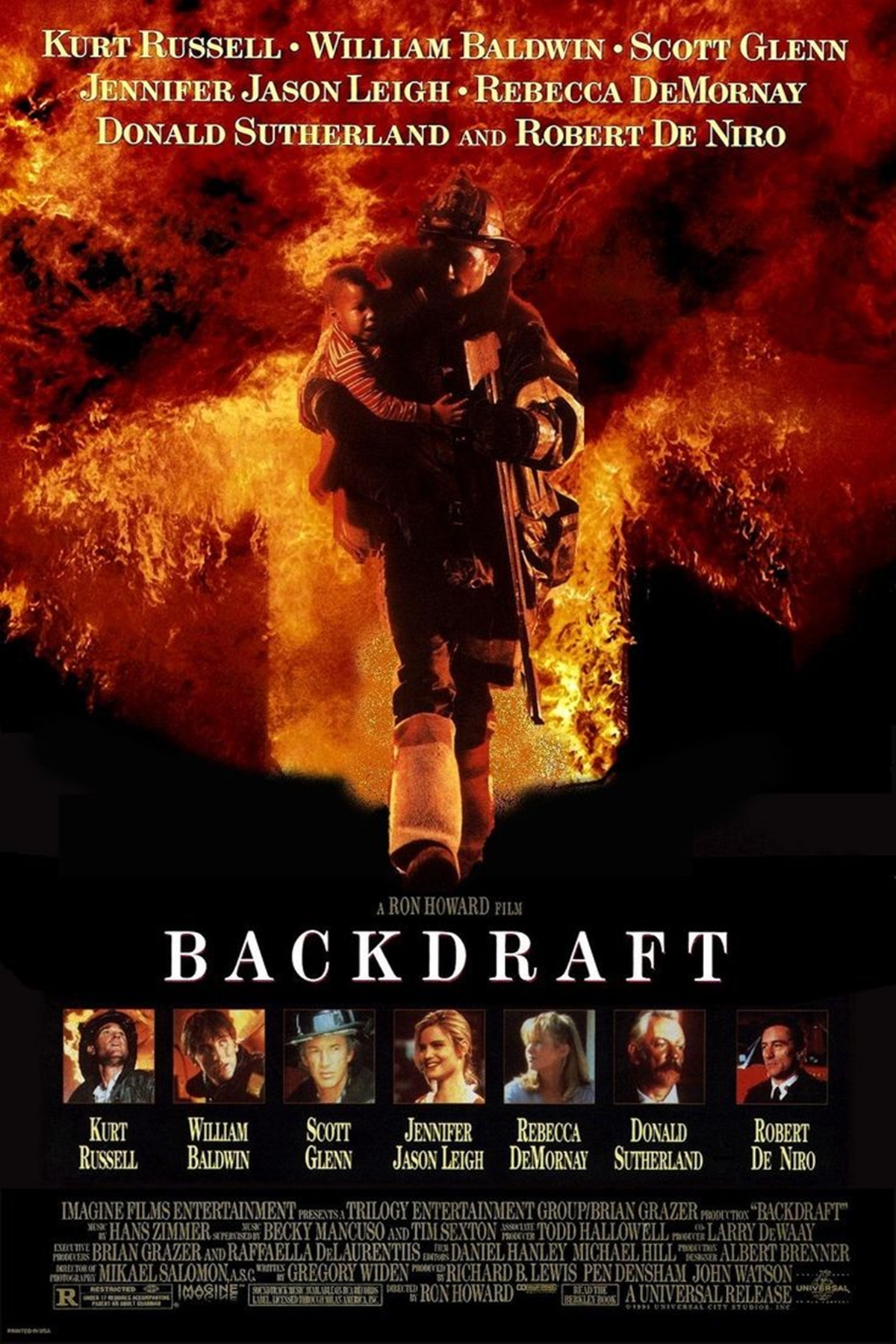 Backdraft made $152.4 million worldwide which made it the highest grossing film about firefighters until 2007 when it was beaten by ‘I Now Pronounce You Chuck and Larry’ (really?).

If you were to ask us what our favourite firefighting film was then it would most definitely be Backdraft, with the performance of Robert De Niro being a particular highlight. 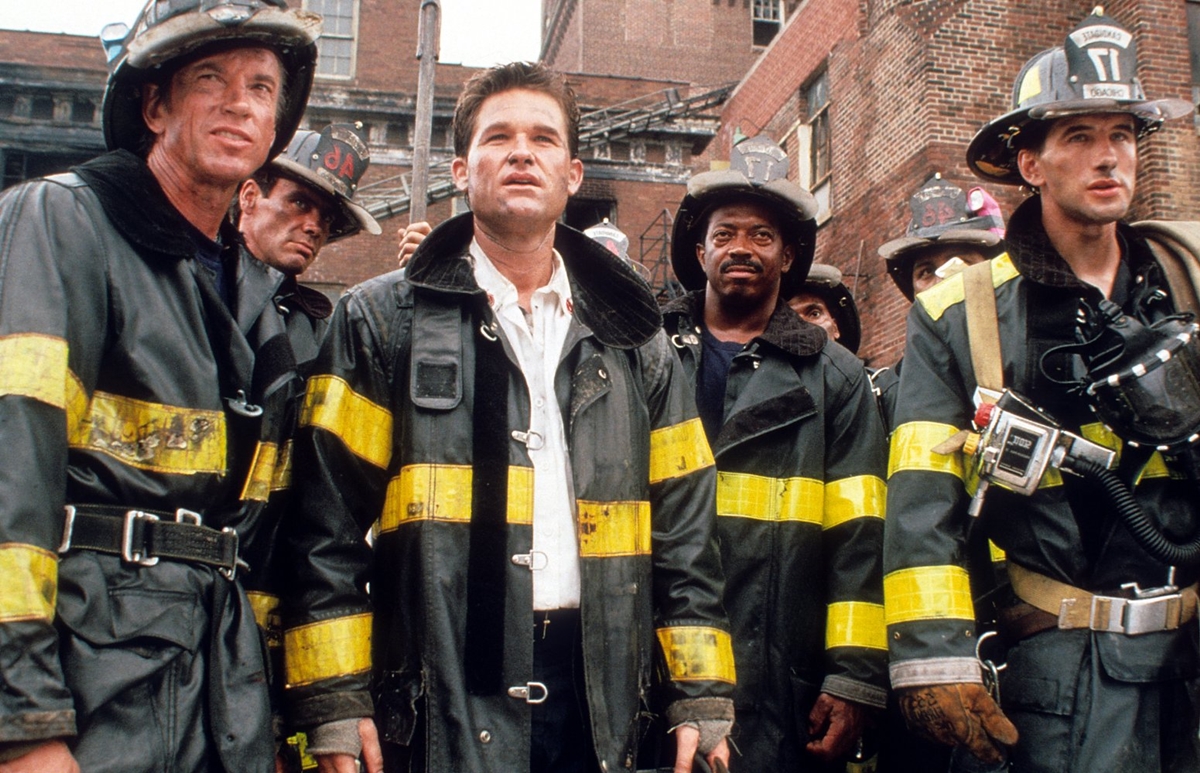 Backdraft received mixed reviews, with many being pretty positive but a handful being extremely negative. Most reviewers praised the special effects and acting, but many thought that the story wasn’t up to much.

It currently has a 74% rating on Rotten Tomatoes, with the consensus being “It’s not particularly deep, but Backdraft is a strong action movie with exceptional special effects.” 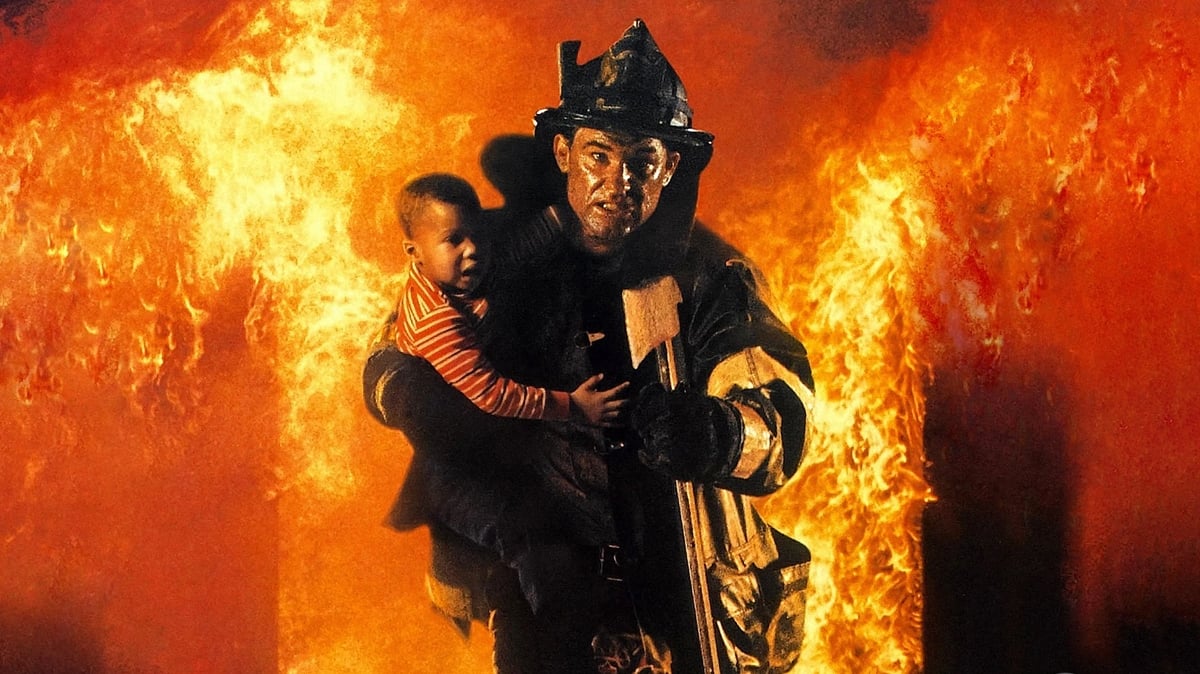 We feel that perhaps Backdraft is a bit of an underrated guilty pleasure, so it’s with much positivity that we’re greeting the news that a sequel is on the way, a massive 27 years since the original film was released… 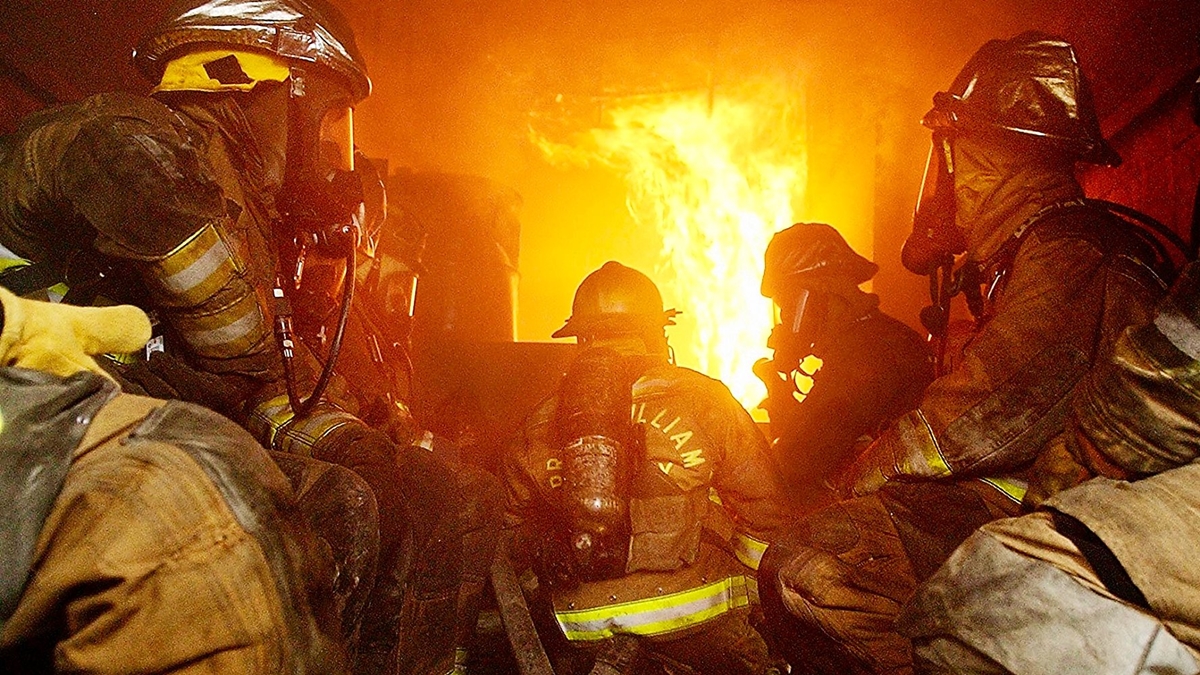 The sequel will be called the highly imaginative ‘Backdraft 2’, and production on it is due to start next month. Filming will be taking place in Romania and Toronto and it will be directed by Gonzalo Lopez-Gallego, who previously directed The Hollow Point, The King of the Mountain, Apollo 18 and Open Grave.

No, we haven’t seen any of those either, but fingers crossed that this sequel will be decent and will reach our cinema screens rather than going ‘straight to DVD’. 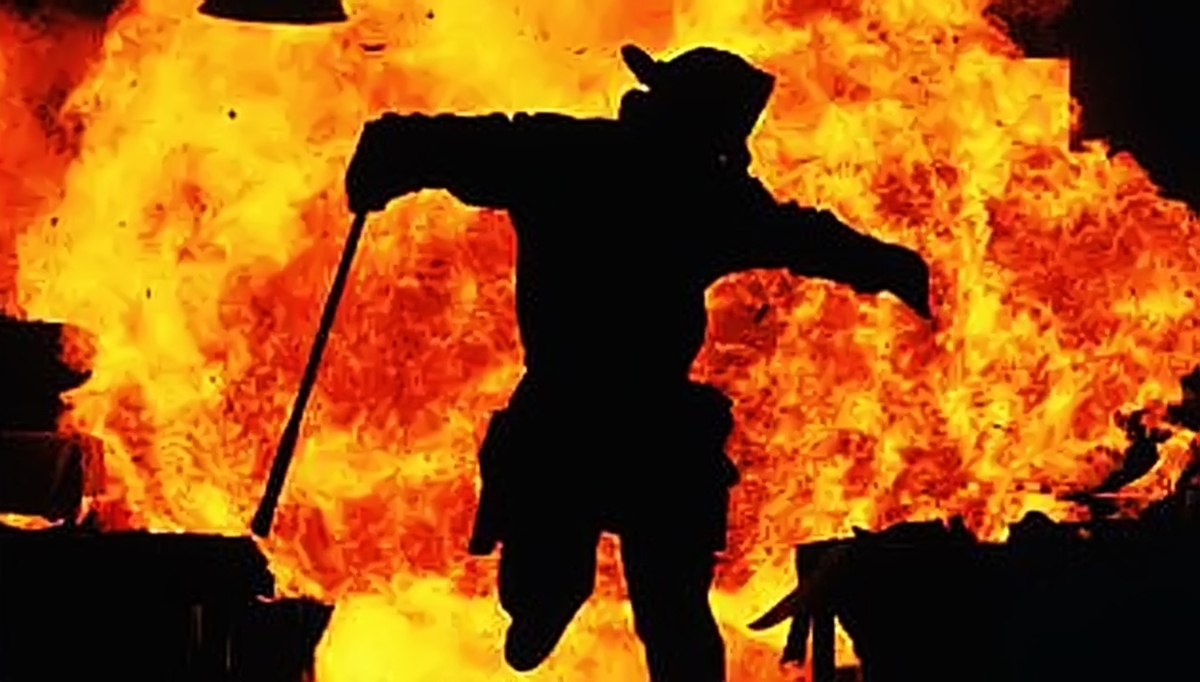 The story of Backdraft 2 will focus on the son of Kurt Russell’s character Lt. Stephen McCaffrey, but sadly it seems that the only actor to return from the original film will be William Baldwin who played Brian McCaffrey, Stephen’s brother.

How we would have loved to have seen De Niro back spouting some gibberish about how ‘the fire’s flames invade your soul’ or something. 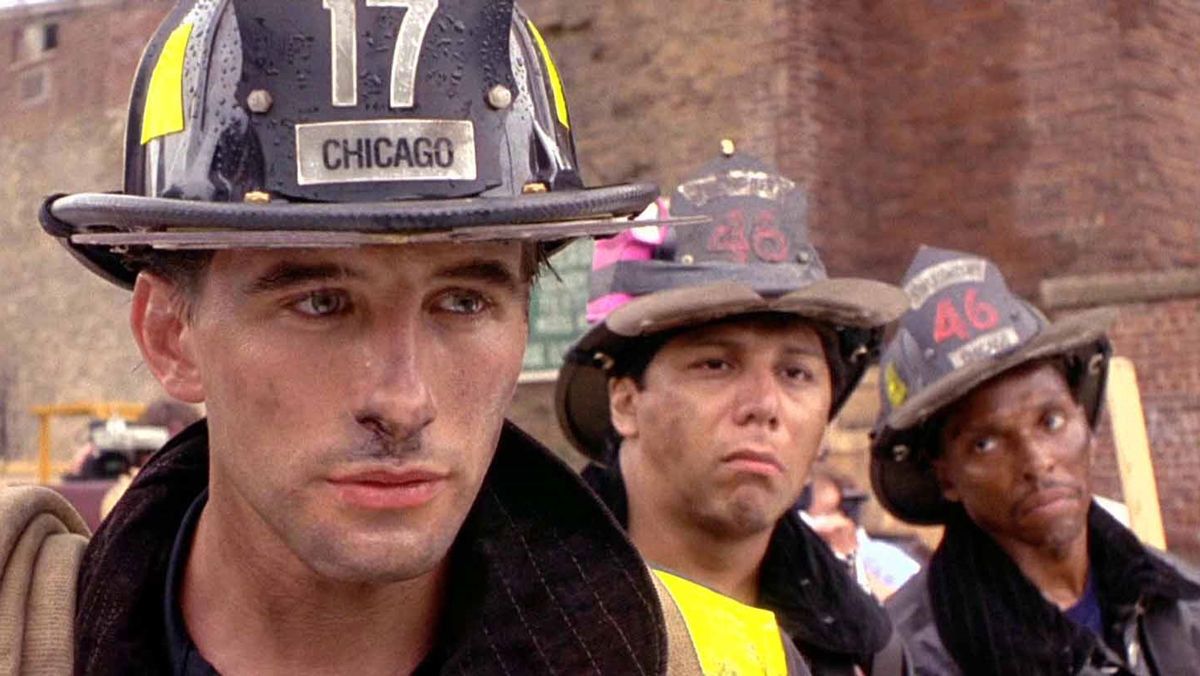 Were you a fan of the original Backdraft? Do you agree with us that it’s an under-appreciated classic or do you think it was decidedly average? And are you looking forward to the planned sequel or will you be giving it a miss? Please do let us know with a comment.