Kirstie Alley has had a very successful acting career, and has starred in some roles for which she is instantly recognisable, particularly Saavik in Star Trek II: The Wrath of Khan, Mollie in Look Who’s Talking and Rebecca in Cheers.

While she’s mostly known today for her outspoken political opinions, we’re going back to a time before Twitter was invented with these fun facts about Kirstie Alley.

10. She dropped out of university 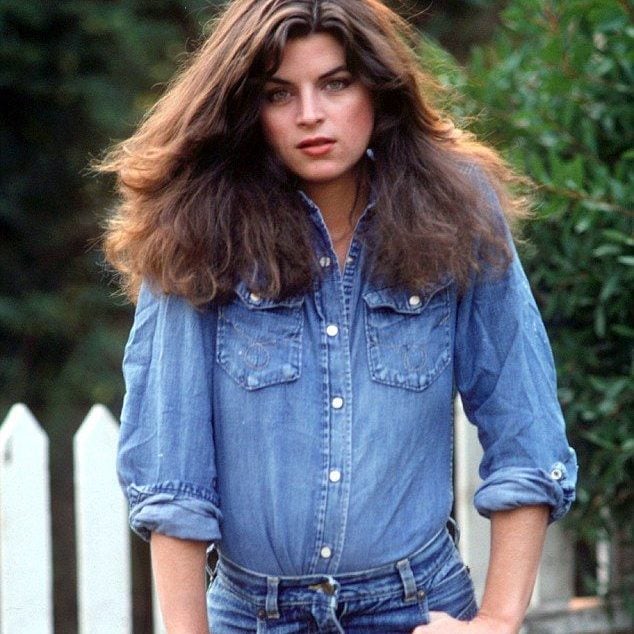 Following her graduation from Wichita Southeast High School, Alley managed to get into Kansas State University to study drama, but dropped out and didn’t ever graduate.

She instead moved to Los Angeles to pursue a career in interior design. 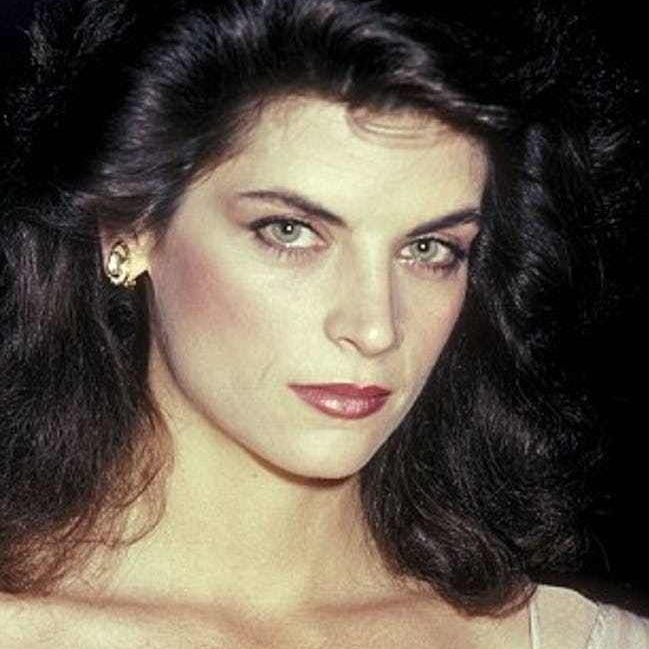 Kirstie Alley has aviophobia, more commonly known as a fear of flying!

Coincidentally, an episode of Cheers, in which Alley stars, focusses on a fear of flying – but it’s Rhea Perlman’s Carla who exhibits aviophobia, not Alley’s Rebecca. Perhaps she consulted?

8. She used to share an apartment with Mimi Rogers 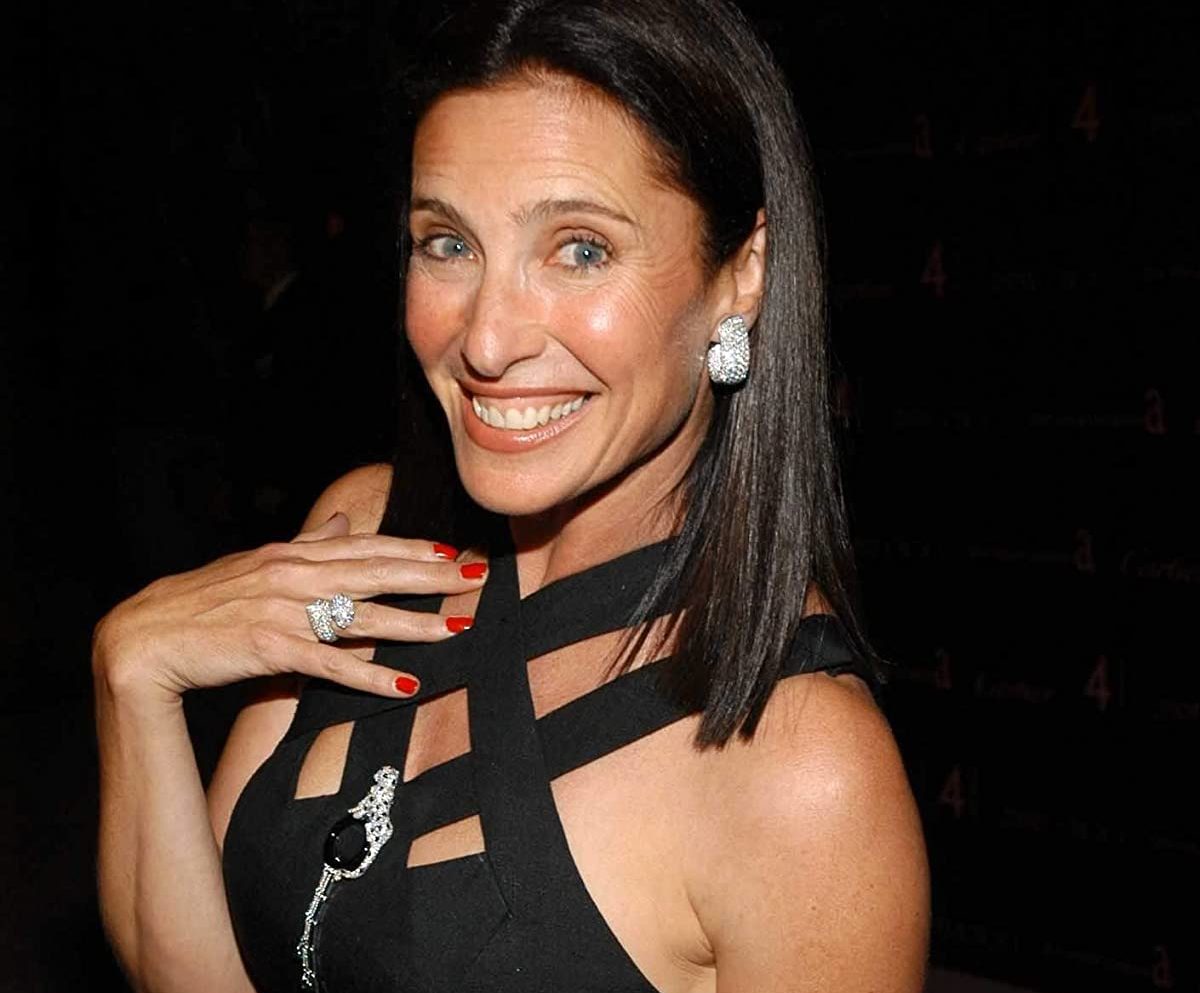 When they were starting out in acting, Kirstie Alley shared an apartment with Mimi Rogers, who went on to star in the likes of Austin Powers: International Man of Mystery, The X-Files and NCIS.

It’s surprisingly common for budding actors to live together in extortionately-priced LA. Did you know that Meg Ryan and The Sure Thing‘s Daphne Zuniga once lived together too? 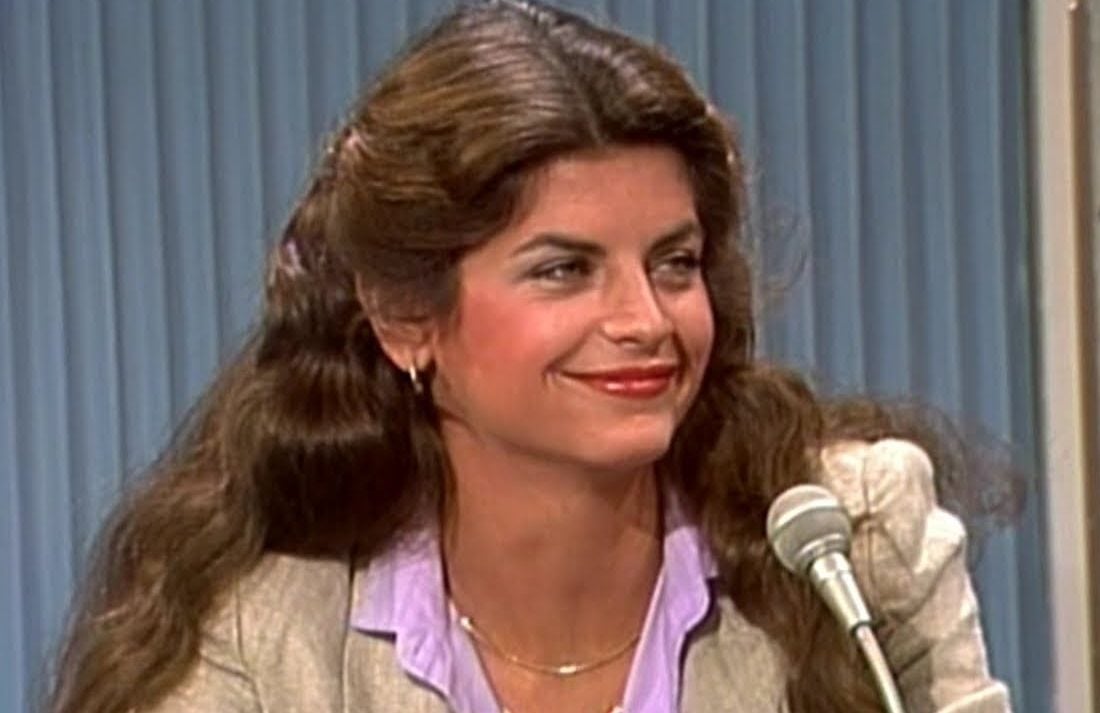 Before starting her acting career, Alley appeared on two game shows, Match Game PM – in which she won both rounds and took home $6,000 – and Password Plus, on which she won $800.

On both shows, Alley described her career as an interior designer.

6. She’s the only Cheers cast member who didn’t guest star in Frasier 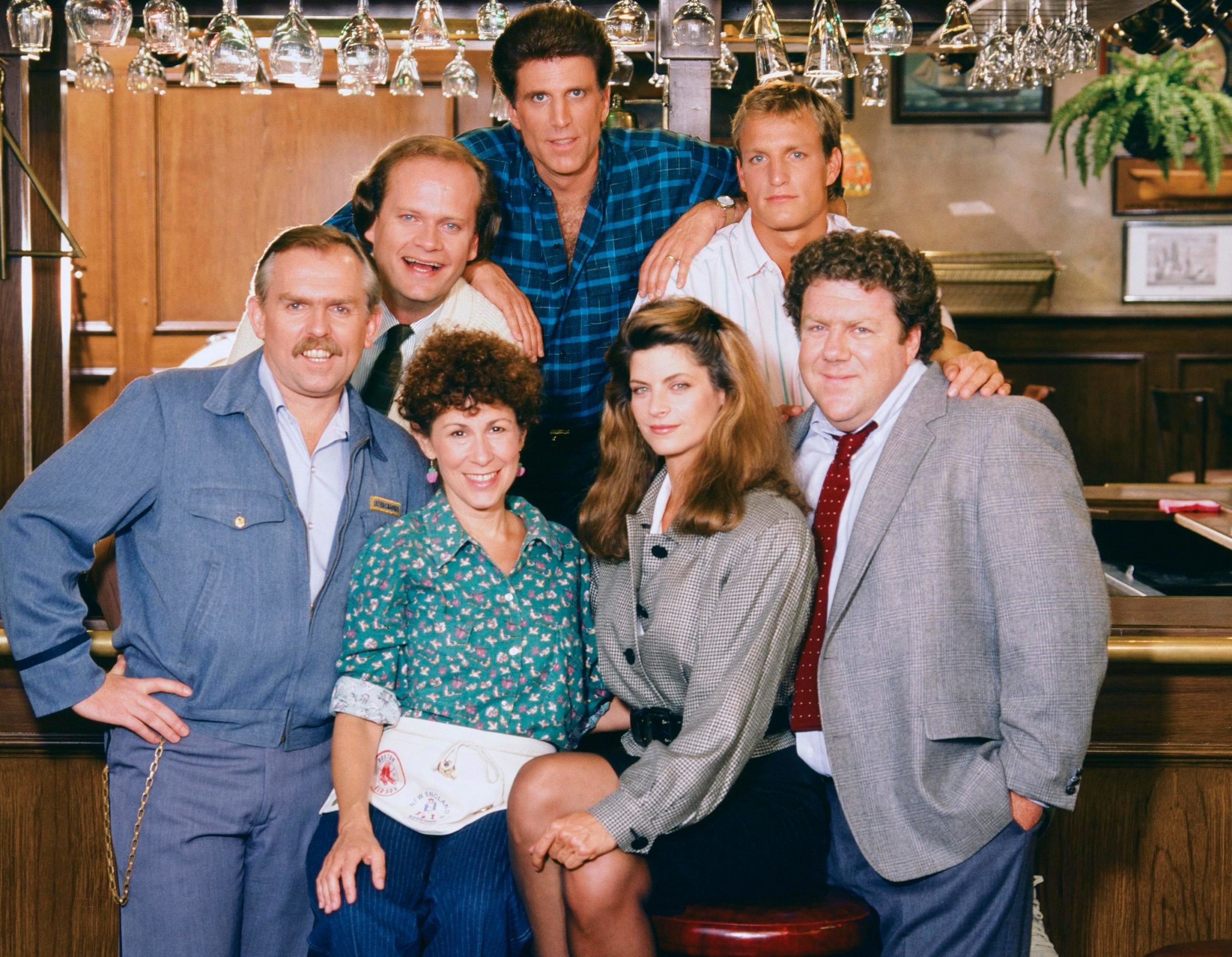 Out of all of the surviving members of the Cheers cast, Kirstie Alley was the only one who did not go on to ever make a guest appearance on the spin-off show, Frasier.

Kirstie Alley’s role in the iconic Boston sitcom was poorly received by critics and fans, with Frasier’s guest spots typically evoking the nostalgia of the earlier, Shelley Long-starring seasons.

5. Her mother was killed just before Alley got her big break 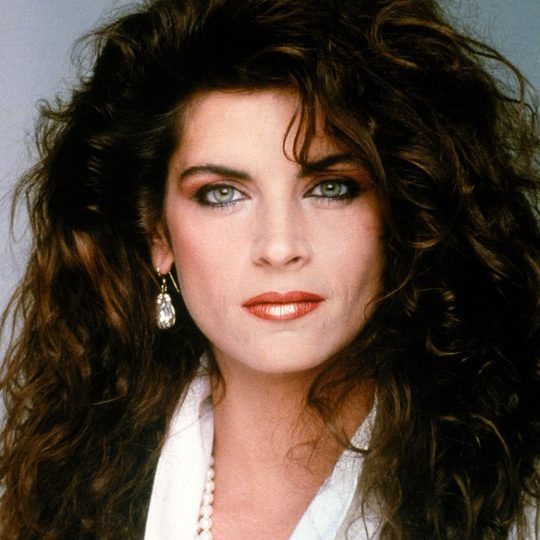 Alley’s mother never got to see the success of her daughter, as she was tragically killed by a drunk driver in 1981, the year before Alley got her first major role as Saavik in Star Trek II: The Wrath of Khan.

Her father was also seriously injured in the crash, but survived. More recently, Alley’s daughter’s fiancé was also killed in a motorcycling accident. 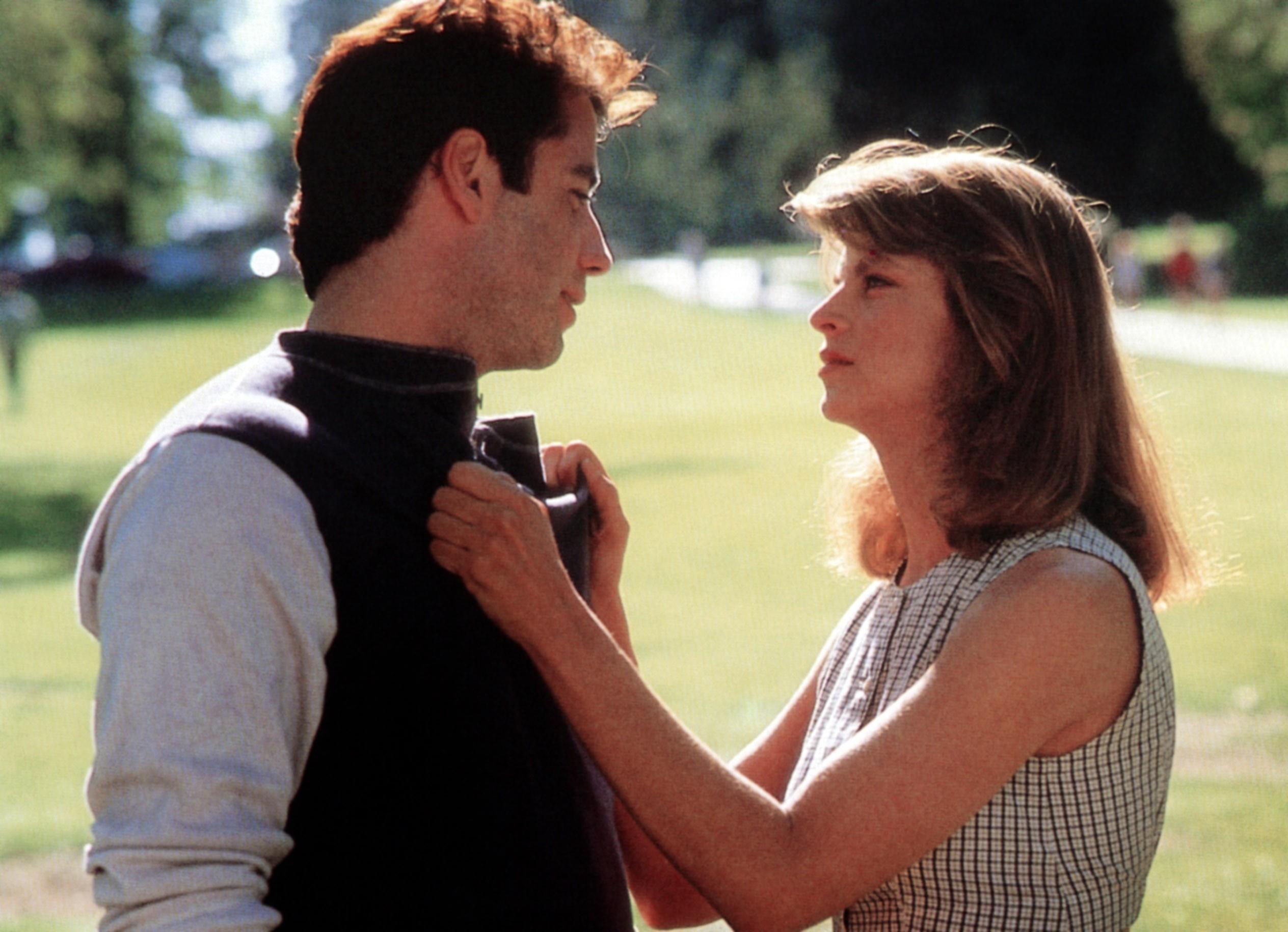 While Kirstie Alley is something of a hot potato in Hollywood due to her controversial political stances, she nevertheless is the closest female friend of Look Who’s Talking co-star John Travolta.

3. She once donated $5 million to the Church of Scientology 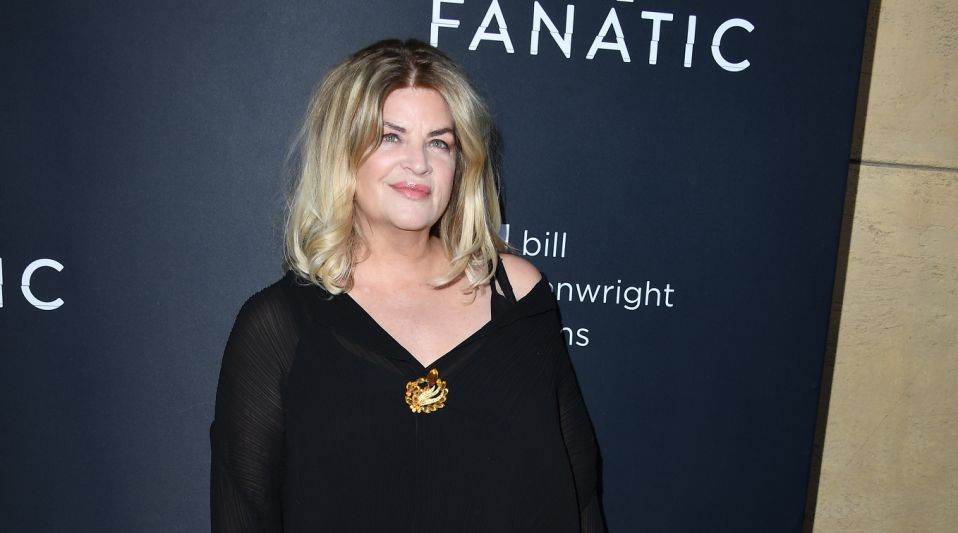 Kirstie Alley is a big supporter of the Scientology movement and in 2007 she even gave $5 Million to the Church of Scientology!

Part of the reason for Alley’s move to Los Angeles was to further explore the organisation, which contends that humans are in fact ageless beings connected to an extraterrestrial overlord.

2. She opened a tutoring centre in her hometown 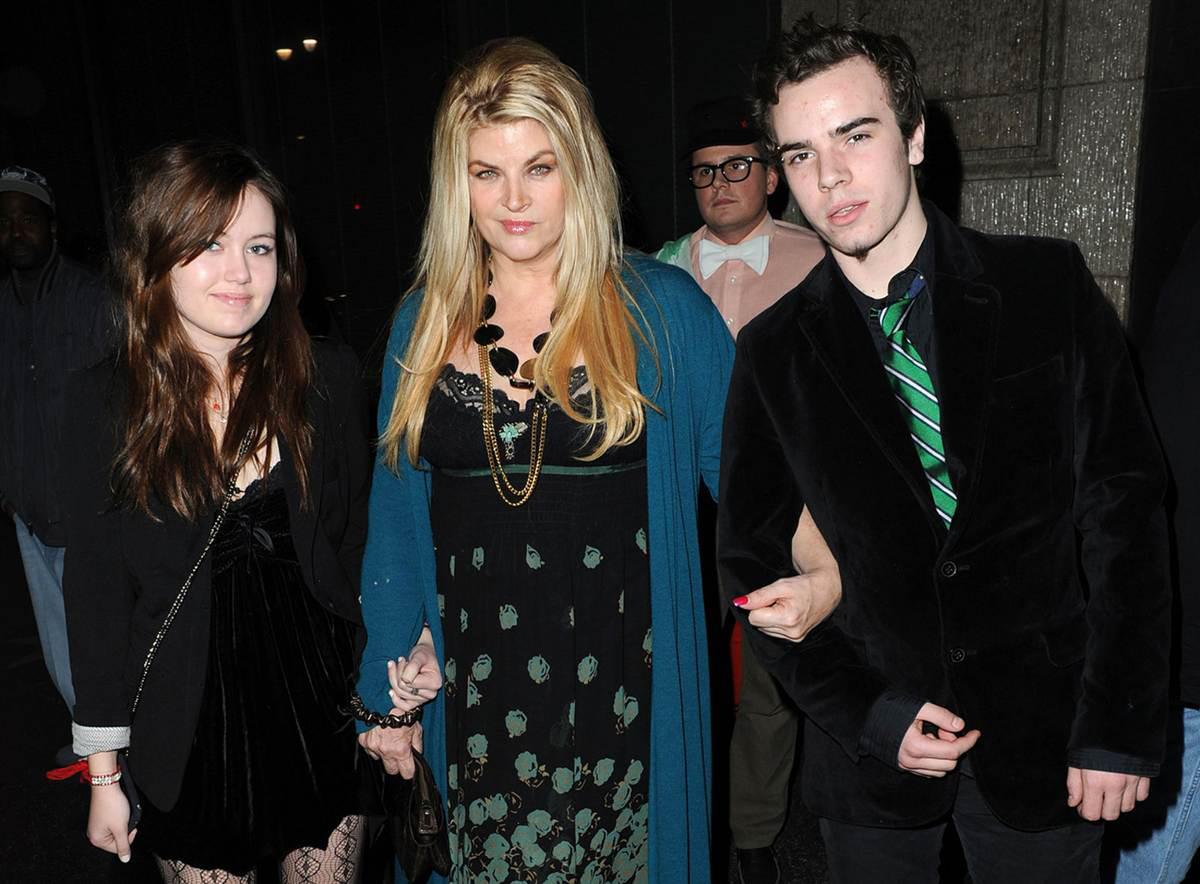 In her home town of Wichita, Kansas, Kirstie Alley has opened a literacy and tutoring centre to help people.

She named it Lillie’s Learning Place, after her daughter Lillie Price Stevenson.

1. An eponymous Kirstie Alley sitcom was cancelled after one season 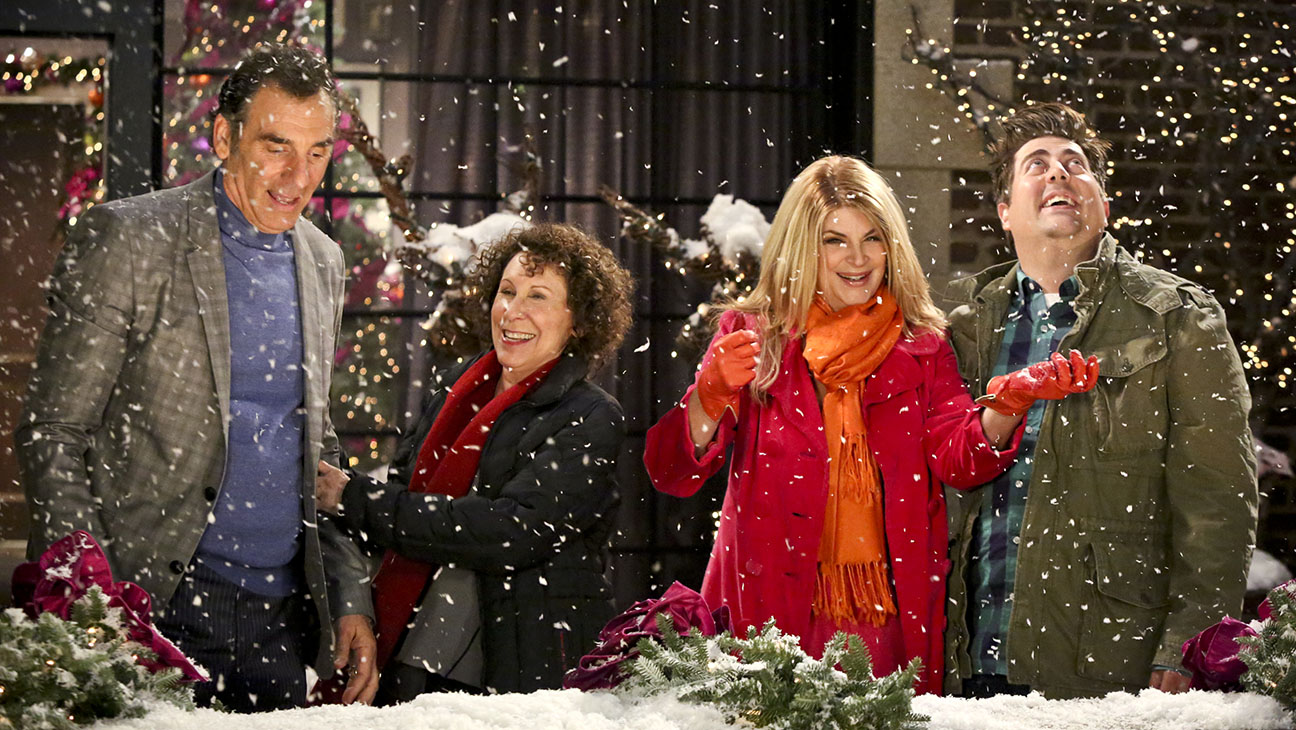 In 2014, Alley reunited with Cheers co-star Rhea Perlman in the sitcom Kirstie. Alley plays Maddie Banks, a Broadway star who wants to reconnect with her family.

The show was cancelled after one season.