Telling the delightful story of two college students who travel across the USA in an attempt to find true love, The Sure Thing sees a fresh-faced John Cusack take on the role of Walter ‘Gib’ Gibson.

Released in 1985, The Sure Thing was directed by Rob Reiner, well-known to 80s kids as the director of classics like Stand By Me, The Princess Bride, When Harry Met Sally… and This is Spinal Tap.

We’re featuring some fascinating facts about the film once described by legendary film critic Roger Ebert as “a small miracle.”

10. The film is based on the screenwriter’s own road trip 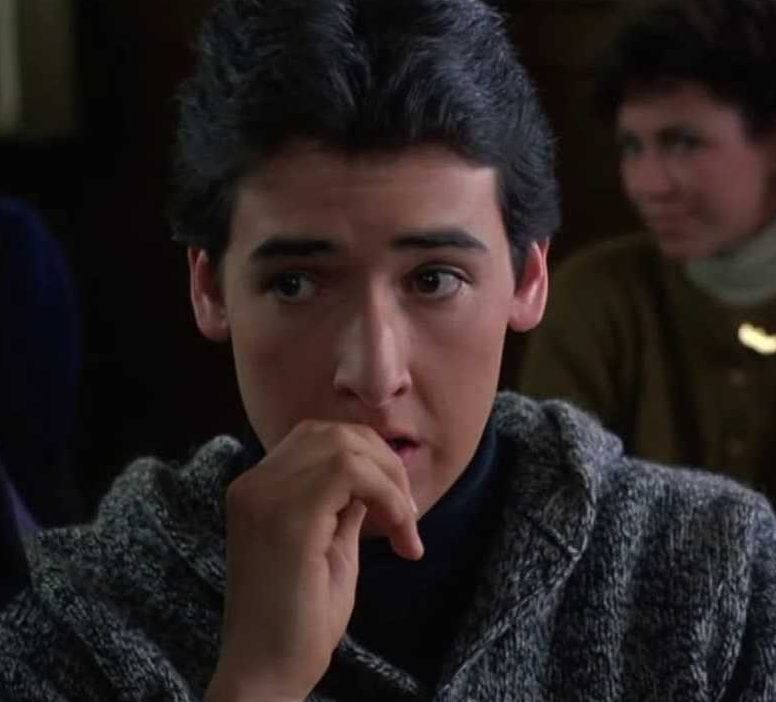 The Sure Thing took inspiration from a real-life road trip undertaken by screenwriter Steven L Bloom when he was at the University of Rhode Island.

Bloom’s friend would always tell him about the amazing experiences he was having at the University of Atlanta, whilst Bloom was having a thoroughly dull time in Rhode Island. To rectify this, his friend arranged for Bloom to travel to across the country so that he could meet his very own ‘sure thing.’

9. It’s often compared to It Happened One Night 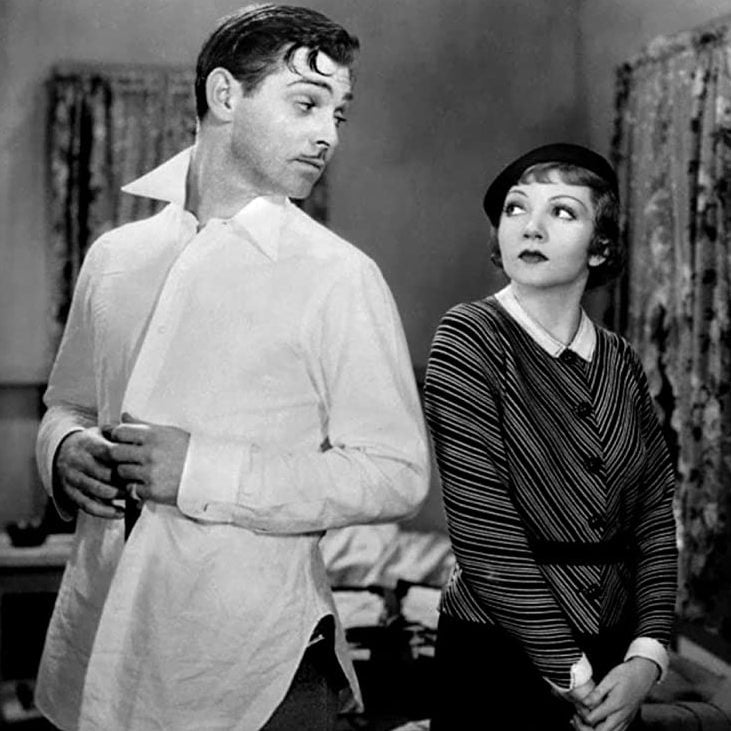 A number of people, including critics who reviewed the film at the time if its release, have compared The Sure Thing to the romantic comedy It Happened One Night.

Released in 1934, It Happened One Night starred Clark Gable and Claudette Colbert and was directed and co-produced by the legendary Frank Capra.

The film’s director, Rob Reiner, initially refused to audition John Cusack for the role of Walter ‘Gib’ Gibson because the actor was just sixteen years old and still at high school in Chicago. However, when Reiner eventually met Cusack he knew the young actor was his Gib, and together they hatched a plan: Cusack would take legal action to become emancipated (freed) from his parents.

One of the film’s producers, Roger Birnbaum, went to court on Cusack’s behalf, and also volunteered to become Cusack’s new legal guardian for the duration of the California shoot.

7. Anthony Edwards was seriously considered for the lead role

Due to the uncertainty around John Cusack’s availability to star in the film, director Rob Reiner and casting directors Jane Jenkins and Janet Hirshenson were seriously considering future Top Gun and ER star Anthony Edwards for the lead role.

Once Cusack became available to star in the film, Edwards was instead offered the role of Lance, Walter’s best friend.

In The Sure Thing’s DVD commentary, director Rob Reiner admits to feeling extremely uncomfortable every time he had to film one of the sex scenes between the teen actors.

Not only that, but Reiner also didn’t want to be the one shooting the scene at the beginning of the film where Nicollette Sheridan (who plays ‘the sure thing’) oils herself up on the beach, so he left cinematographer Robert Elswit behind the camera instead.

Daphne Zuniga, who would go on to appear in Spaceballs and The Fly II, has admitted to being extremely similar to her character, Alison Bradbury.

“It’s hard to admit, but I really was a lot like this character,” Zuniga has been quoted as saying.

4. It features early performances by Tim Robbins and Geena Davis

Not only was The Sure Thing John Cusack’s breakthrough role, but it also features appearances by two other future Hollywood heavyweights.

The Shawshank Redemption star Tim Robbins plays Gary Cooper, and Geena Davis of Thelma and Louise fame has a brief, uncredited appearance in the party scene near the end of the film.

3. The ending was changed for some international releases 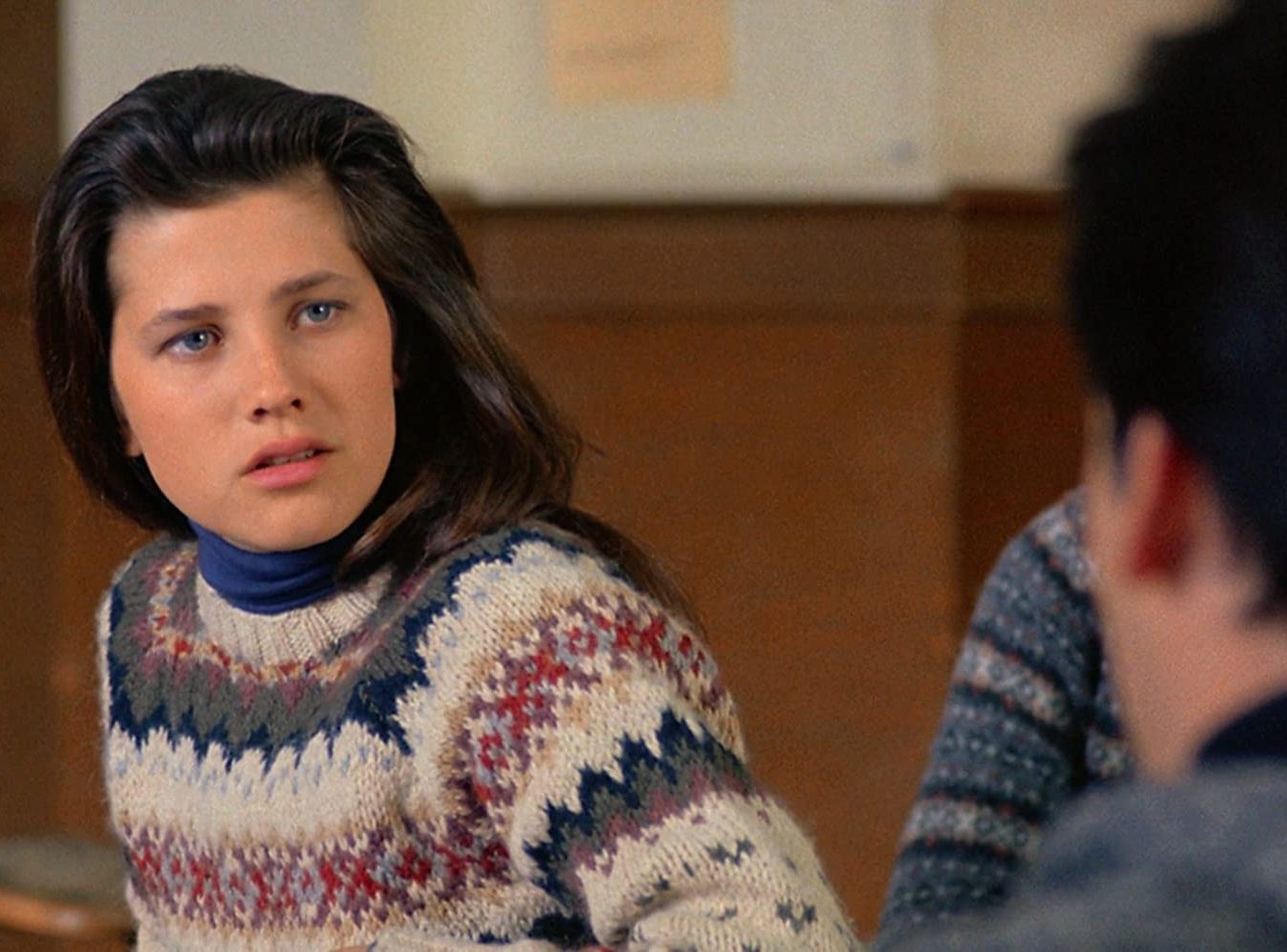 Due to it featuring a number of sexual scenes, different versions of The Sure Thing were released internationally.

For example, some versions of the film do not contain the scene near the end when Walter kisses ‘the sure thing’ in Lance’s room.

2. An official soundtrack was never released 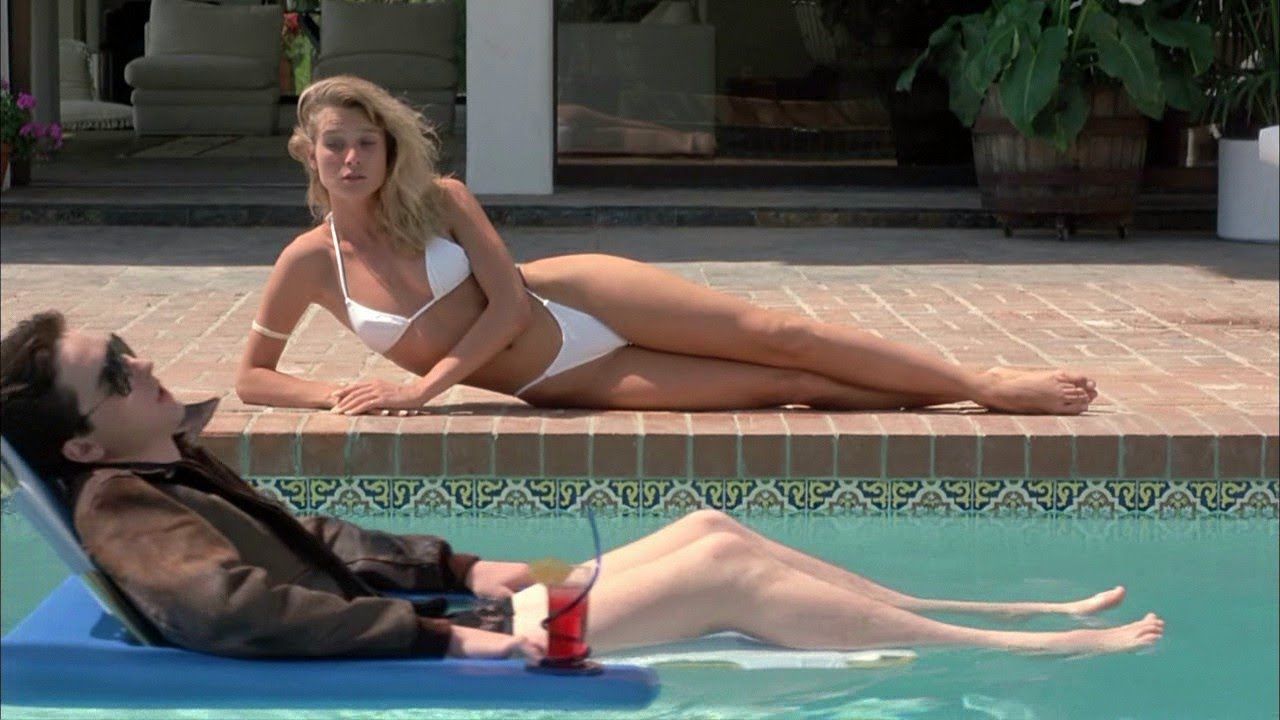 Despite The Sure Thing featuring a number of fantastic songs, an official soundtrack was sadly never released.

The film featured tracks by Rod Stewart, Huey Lewis and The News, The Eagles, Lionel Richie and Ray Charles, among many others.

1. It helped turn John Cusack into a Hollywood star

Despite having appeared in three previous films (Class, Sixteen Candles and Grandview, U.S.A), The Sure Thing turned John Cusack into a major Hollywood player.

Cusack went on to star in 85 films, including such classics as The Grifters, Grosse Pointe Blank, Con Air, The Thin Red Line and Being John Malkovich.