11 Of The Best 80s Cartoons For Girls

Girls had plenty to choose from in terms of 80s cartoons, because this decade decided to finally cater specifically to them. These cartoons were full of bright colors, fairies, strong women, cute animals and everything in between that we loved. The only trouble was that there were so many to watch!

Take a look at this list and see if you remember watching these cartoons made just for you in the 80s.

1. Lady Lovely Locks and the Pixietails.

This show was based on the Mattel toy, Lady Lovely Locks and it was about her life in the Kingdom of Lovely locks. 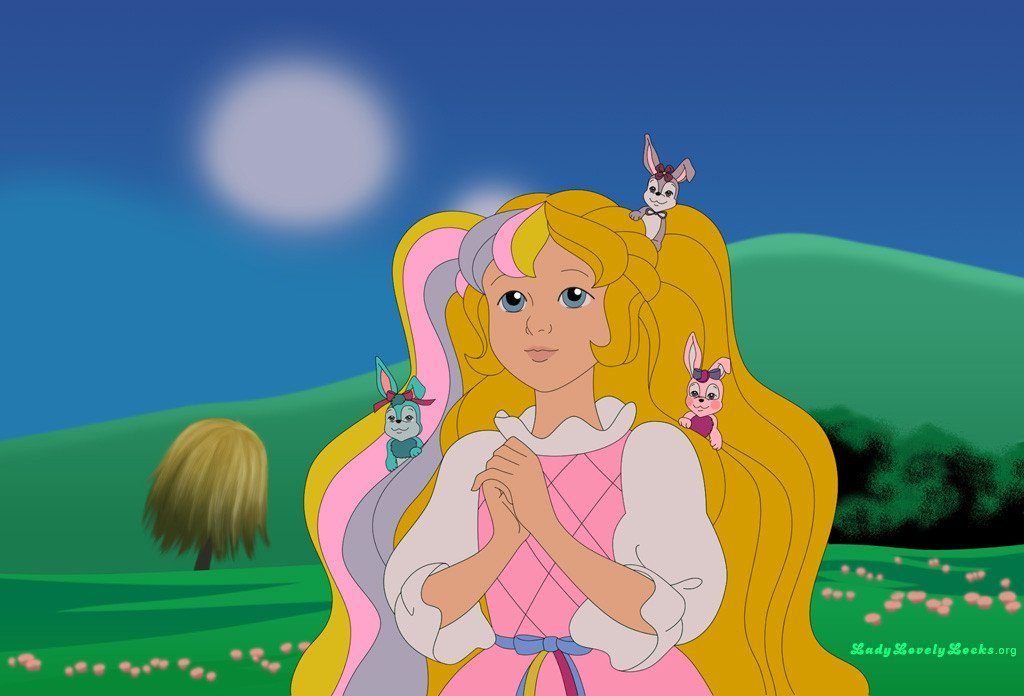 The premise of the show is that Lady Lovely Locks is the princess of the Kingdom of Lovelylocks.

Along wither her friends, she is aided by the Pixietails to keep the kingdom safe from its enemies, mostly being Duchess Ravenwaves, Hairball and Comb Gnome. Utterly terrifying I’m sure.

A show about a popular teenager and her friends who went around the town of Surfside solving crimes. 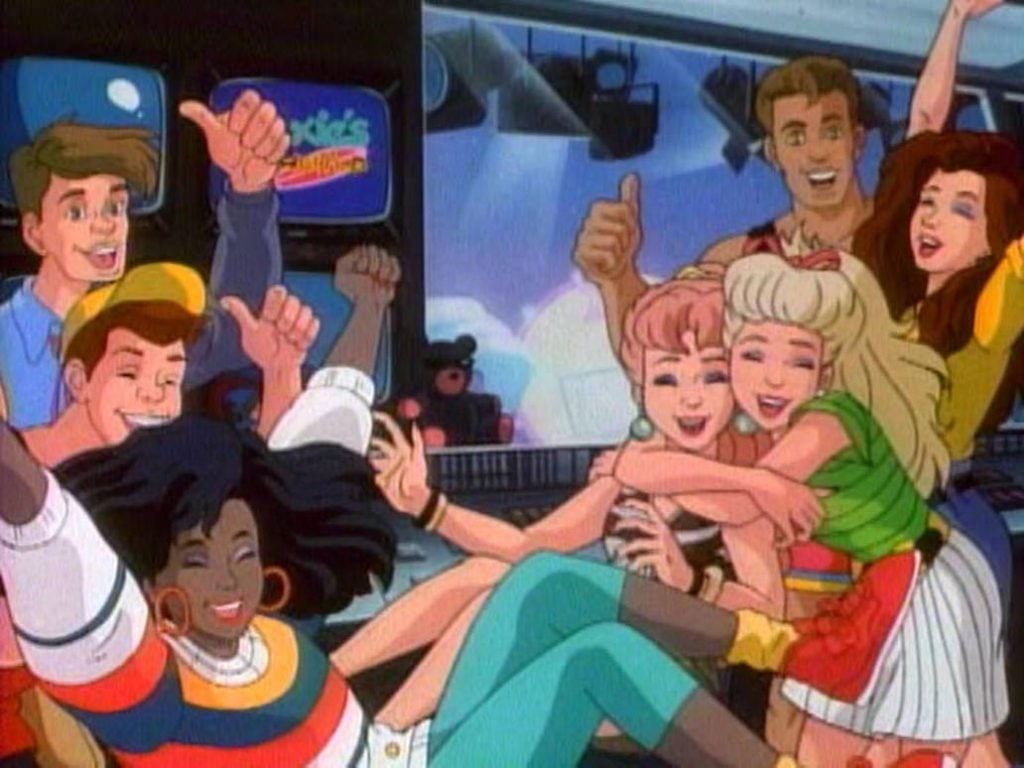 Maxie attends Surfside High School and is a popular straight “A” student, cheerleader and surfer girl.

After school, she serves as host and investigative reporter of her own eponymous talk show Maxie’s World.

This series takes place in Beverly Hills, California, and follows a fictional “Teen Club”, which consists of wealthy teenagers of about sixteen years old. 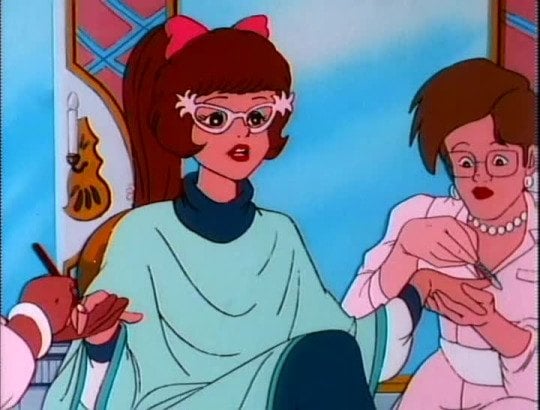 The common settings of the series included the teens’ palace-like high school, the country club, the local salon and spa, and the shopping thoroughfare on Rodeo Drive.

A group of celestial people helped guide us to sweet dreams. It was a cute show that was part of My Little Pony ‘n Friends. 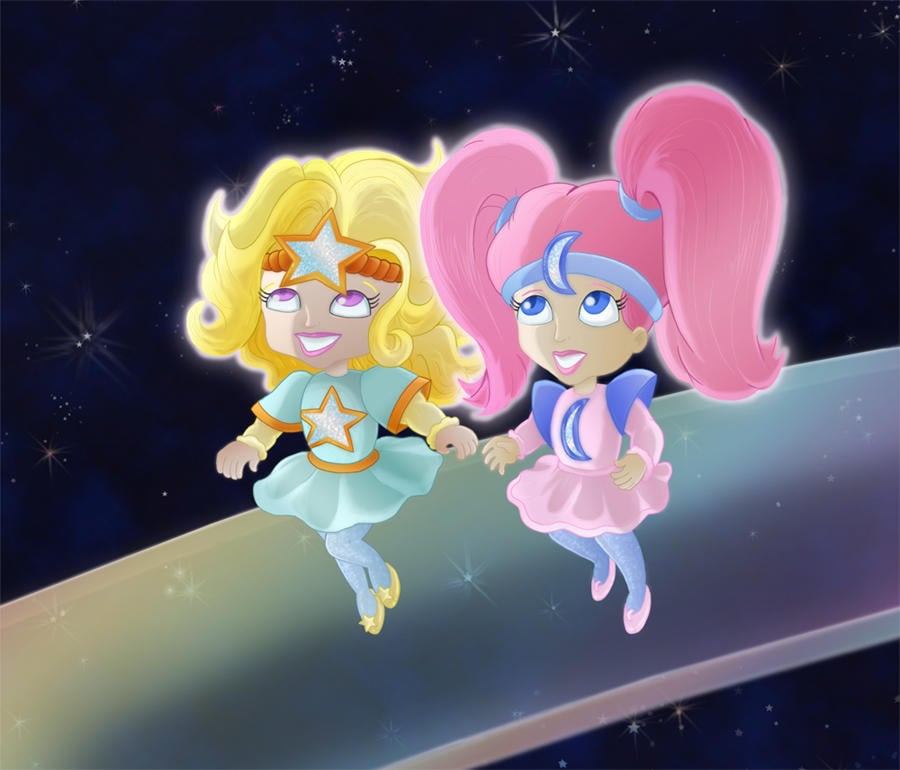 Their main enemy is the evil Queen Scowlene who attempts to keep everyone awake at night with her nightmare crystals.

Crystall Starr was the main protagonist of the series, the supposed leader of the Moondreamers. She designs the stars.

We didn’t get enough of her on the real TV series, so they made a cartoon about her just for us 80s girls. 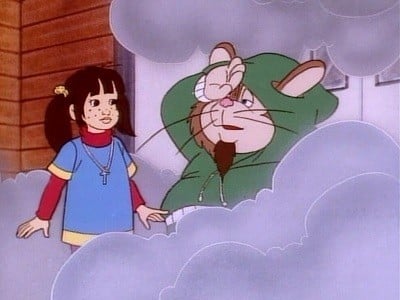 It features the voices of the original Punky Brewster cast and their characters. A new character called Glomer, was added as the “leprechaun gopher.”

Inspector Gadget is a cyborg with thousands of high-tech gadget installed in his body. 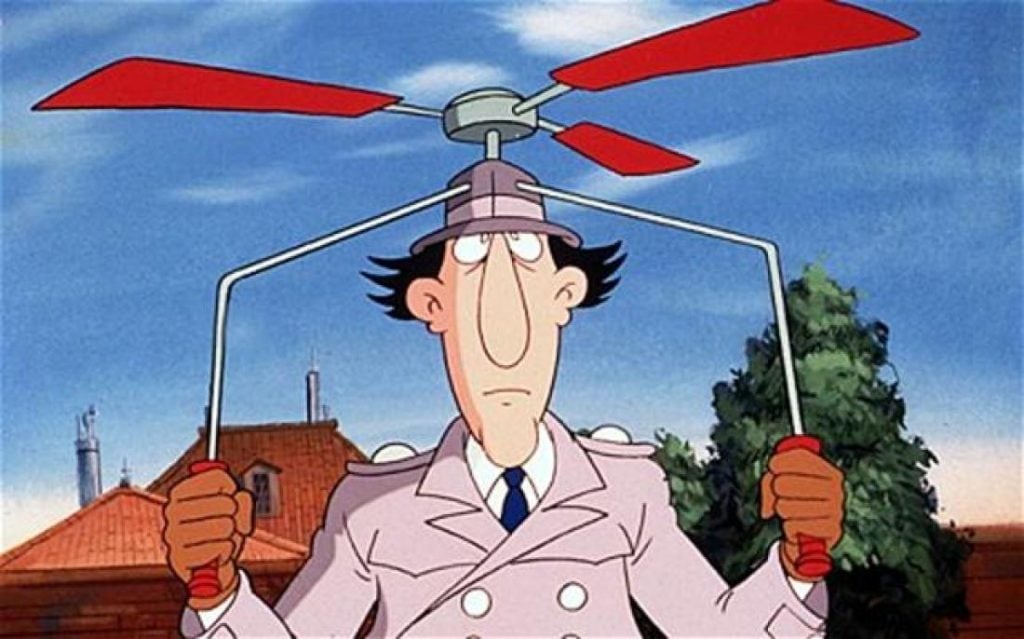 Unfortunately, he is pretty dim-witted, clueless and incompetent. He is, however, loveable, caring and protective.

Penny, his niece, and Brain secretly do all the real detective work.

These were given to us as toys and we were able to watch them in this cartoon as well.

It was set in Ponyland, a mystical land, home to all kinds of magical creatures. The Ponies made their home in Paradise Estate, living a peaceful life filled with song and games.

Not all creatures in Ponyland were so peaceful, with the Ponies finding themselves having to fight for survival against witches, trolls and goblins.

These were our stuffed animals that came to life by the magic of cartoon making.

The bears lived in a faraway place up in the clouds, called Care-a-Lot, constituting the Kingdom of Caring.

With the help of the Cousins and their pals, they go all around the world on Missions in Caring, coming up against villains such as Professor Coldheart and Lord No Heart.

I can remember having this clothing, school supplies and now the cartoon to keep me company. She had all the great colours going for her.

A young girl named Wisp is brought to a gray, desolate land with the mission to bring colour to the fictional world, by locating the Sphere of Light.

She befriends a furry creature called Twink and a magnificent horse named Starlite.

This epic lady had a Sword of Protection AND a unicorn. Who wouldn’t want to be like her? 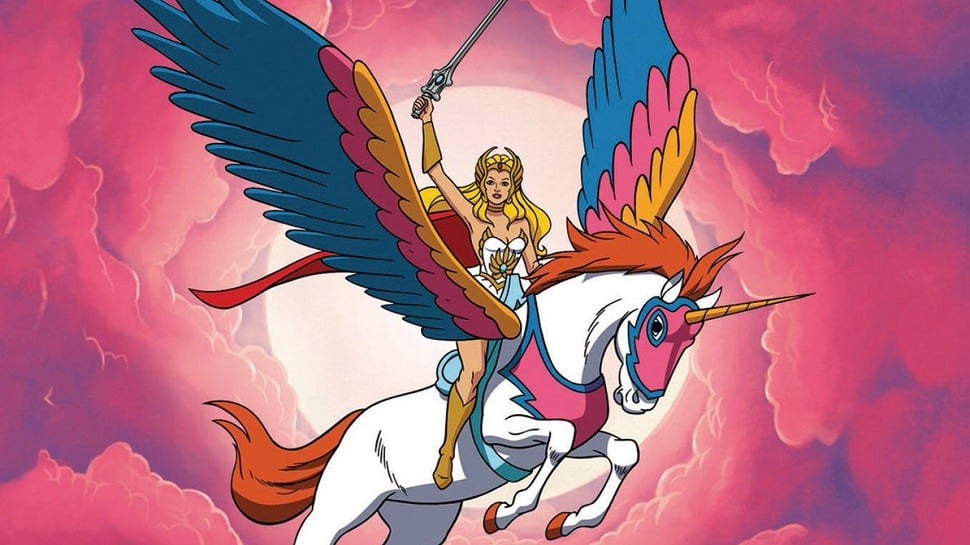 King Randor and Queen Marlena from the planet Eternia had twins, a boy and a girl named Adam and Adora.

Hordak, leader of the Evil Horde, kidnapped Adora and escaped to Etheria, where Adora was raised as a mind-controlled Force Captain of The Horde.

This was an outrageous cartoon with lots of pink hair and glamorous wardrobes. 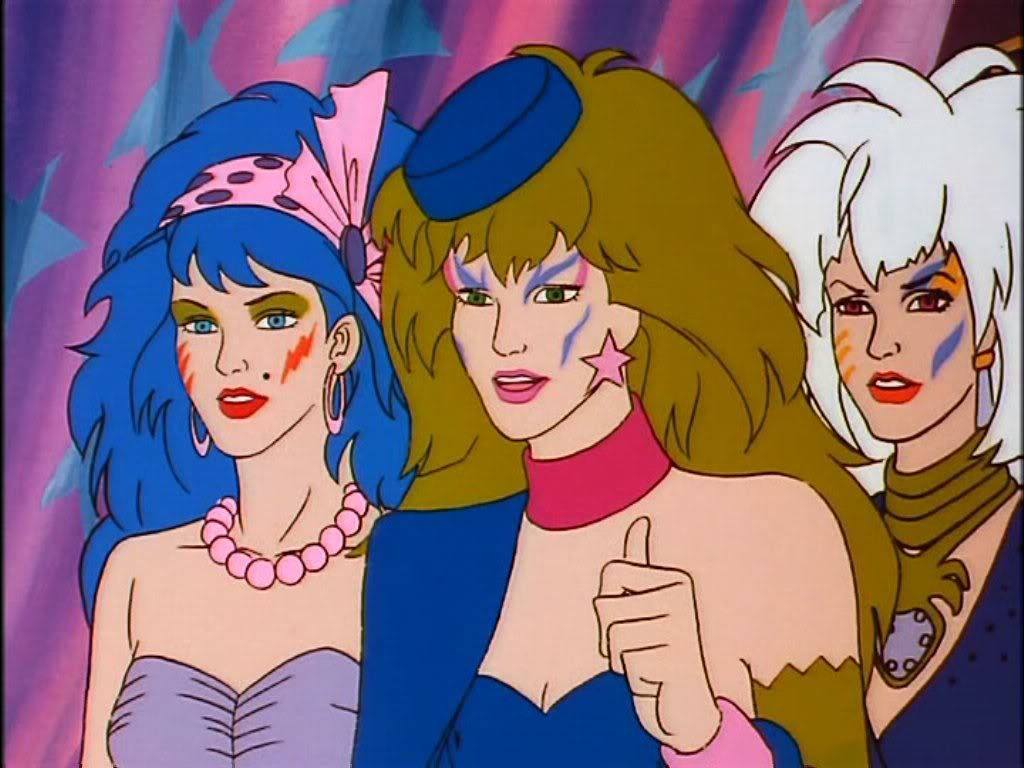 It revolved around Jerrica Benton, the owner and manager of Starlight Music. Her other persona is Jem, lead singer of the rock group, Jem and the Holograms.

She adopts the persona of Jem, with the help of a holographic computer, known as Synergy.