Mötley Crüe are undoubtedly one of the most influential bands to come out of the 80s. While other acts like Alice Cooper and KISS are perhaps more closely associated with the glam metal genre, Mötley Crüe undoubtedly went further than anyone when it came to embodying a hardcore metal lifestyle.

Inducted into the Hollywood Walk of Fame in 2006, it’s safe to say that the band have made a lasting impact on music. Here are 10 wild facts about one of the most hedonistic rock groups of the 80s.

10. The band’s pre-fame apartment was infested with cockroaches 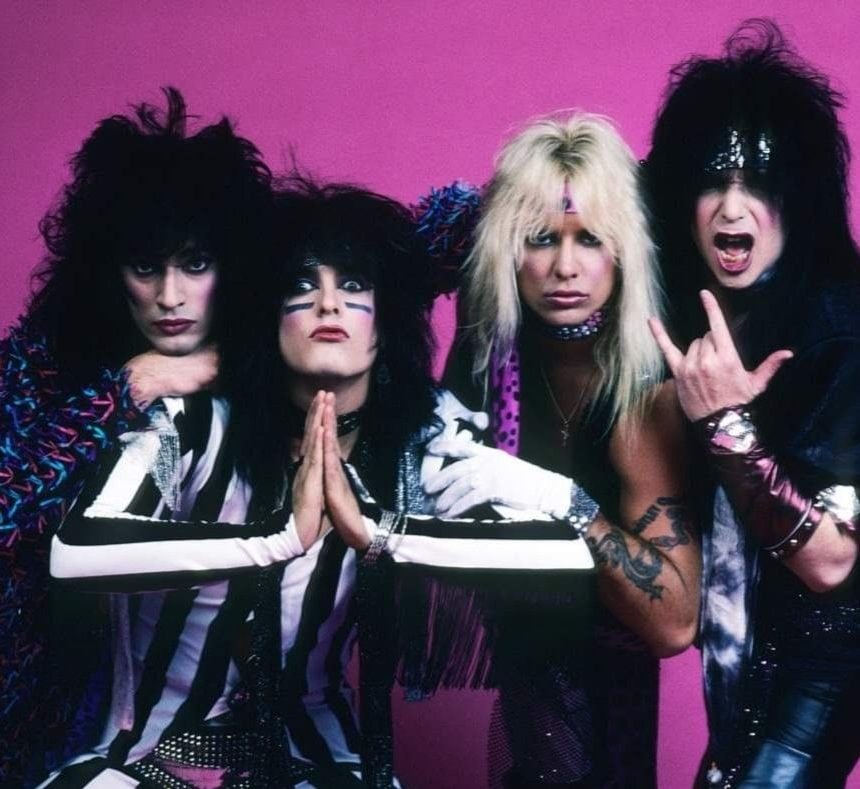 The band’s filthy Sunset Strip apartment was ridden with roaches. Pre-commercial success, the group couldn’t even afford pesticide and so resorted to using hairspray and lighters to exterminate the pests. If the band were using the oven, they’d crank up the heat for 10 minutes in order to kill any roaches inside first.

The house was notorious for hosting wild parties where attendants would flood in through the open doors and windows. Writing in the band’s autobiography Dirt, lead singer Vince Neil called the place “a cesspool of depravity.”

9. In 1987, Nikki Sixx was declared legally dead for two whole minutes before being resuscitated 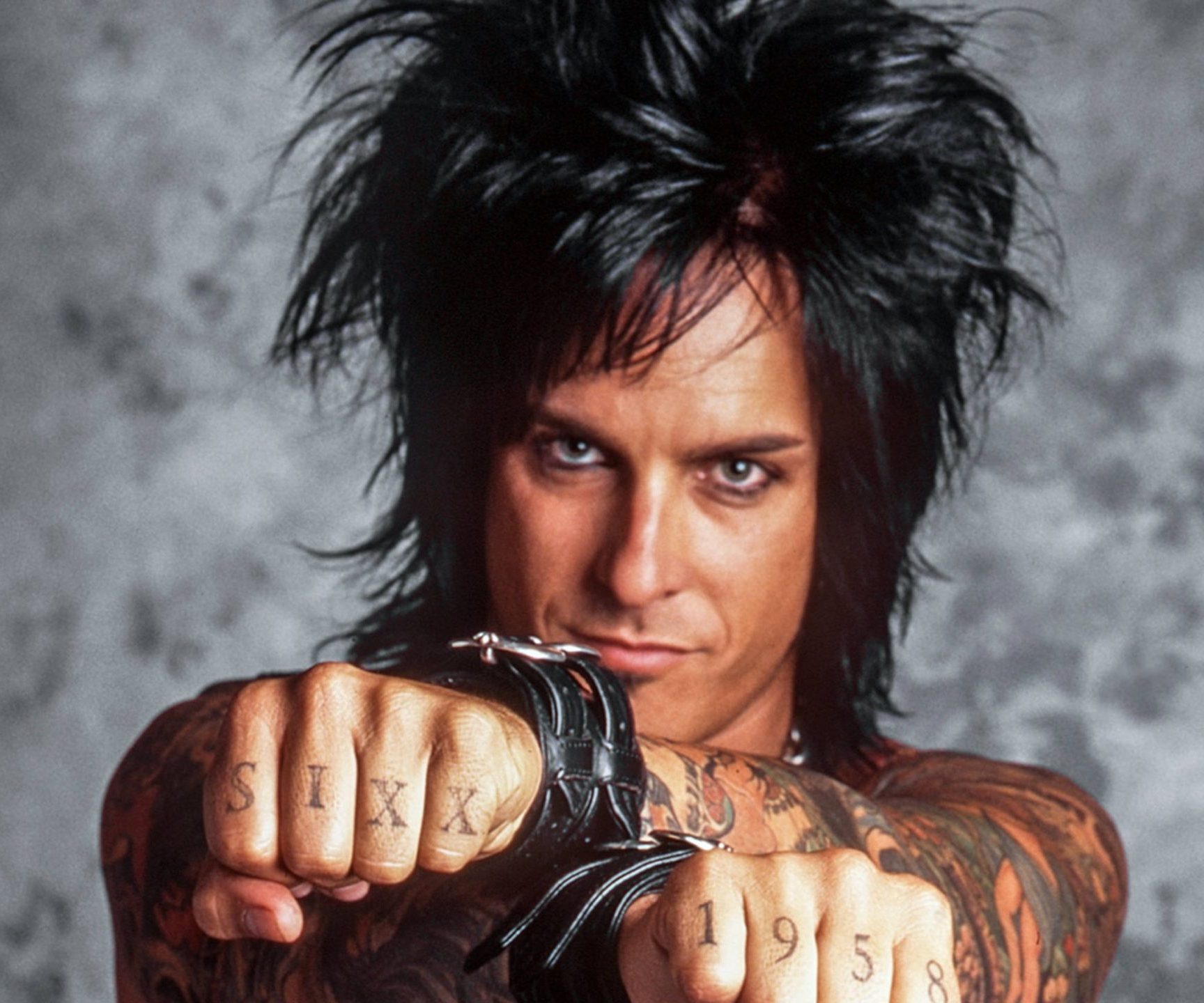 In 1987, bassist Nikki Sixx was partying in a hotel room with Guns N’ Roses members Steven Adler and Slash and Ratt guitarist Robbin Crosby when he fell unconscious after suffering a drug overdose.

Slash’s girlfriend at the time, Sally McLaughlin, is largely responsible for saving Sixx’s life, as she gave him mouth-to-mouth resuscitation while the group waited for the emergency services to arrive. Despite her best efforts, Sixx was declared legally dead for two minutes on the way to the hospital. The EMTs acted quickly and administered adrenaline into his heart which thankfully revived him.

8. Vince Neil and Tommy Lee once set fire to a hotel room while ‘playing’ with flare guns 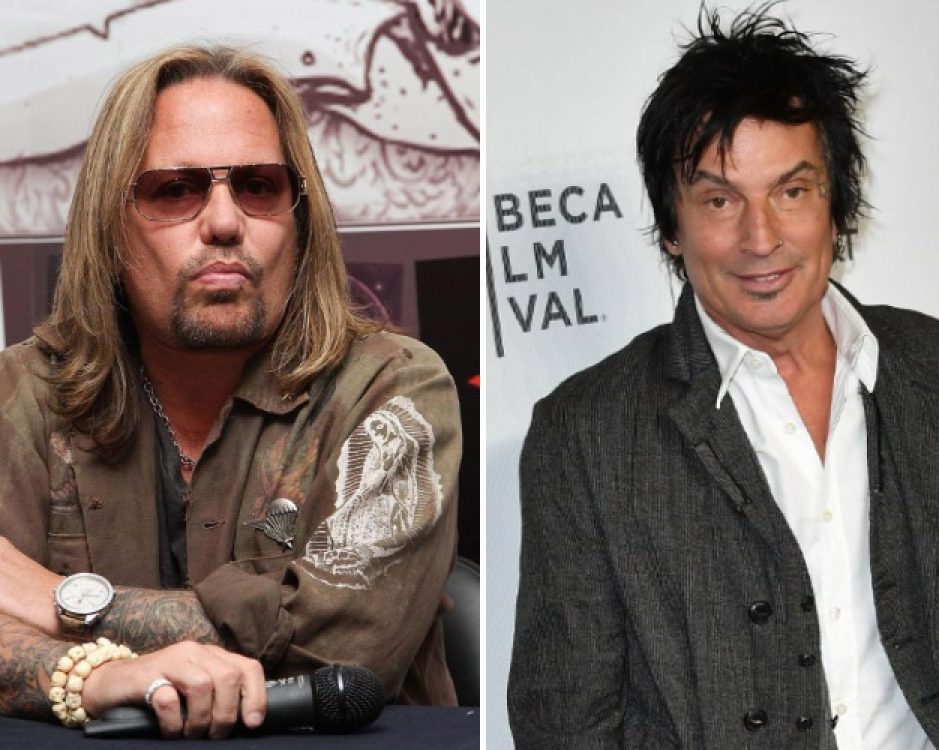 Starting a fire in a hotel room is essentially a rite of passage for any rock group – but as per usual, Mötley Crüe took things to the next level when they were on tour in Switzerland.

While on tour in 1986, Neil and drummer Tommy Lee purchased flare guns and fired them inside the band’s Swiss hotel room. Unsurprisingly, this inadvertently set fire to a hotel bed. The two also smashed all the glass windows in the same hotel’s elevators.

7. The band used to throw furniture out of hotel windows for fun 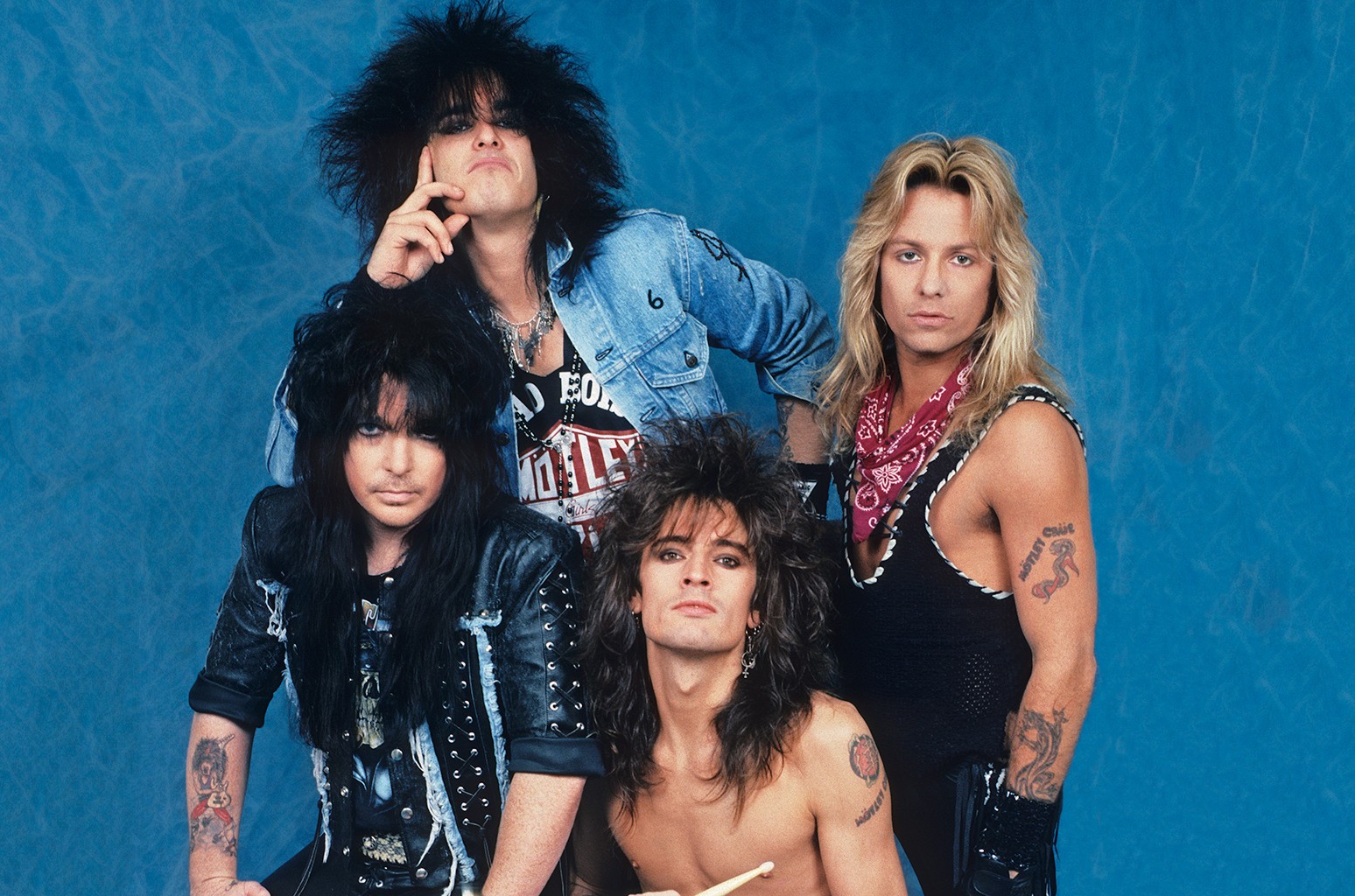 While on tour in Germany, the band were hanging out in fellow musician Claude Schnell’s hotel room when they decided to cause some carnage. In true Mötley Crüe style, they then threw Schnell’s TV and much of the room’s furniture out of the window purely because they thought it would be funny.

The falling furniture reportedly collided with two brand new Mercedes cars that were parked on the road outside. The incident was so crazy that it was even depicted in the biographical Netflix film, The Dirt, which follows the band from the late 70s to 2015.

6. One of Tommy Lee’s girlfriends once threw a fire extinguisher through his window 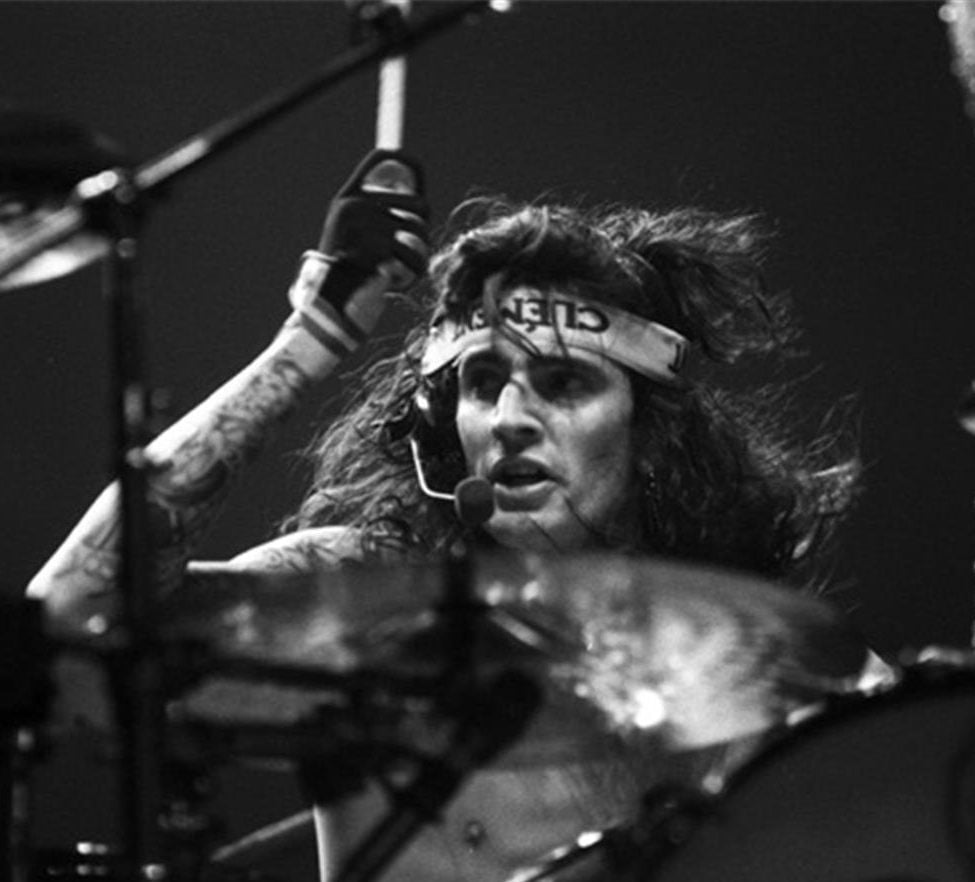 Back in the day, Lee was quite the womaniser. One of his many girlfriends, known as ‘Bullwinkle,’ gained quite the reputation among the group for her raging temper. Most notably, she once went as far as catapulting a fire extinguisher through Lee’s apartment window after the two had had a blazing row.

Neil recalled Bullwinkle’s awful temper in the band’s autobiography, describing how she would send “dishes, clothes, chairs, fists” flying when she was in a rage. Despite all this, Neil insists that Lee truly “loved her and wanted to marry her.”

5. The band partied so hard in the 80s that Gene Simmons had them fired as Kiss’ support act 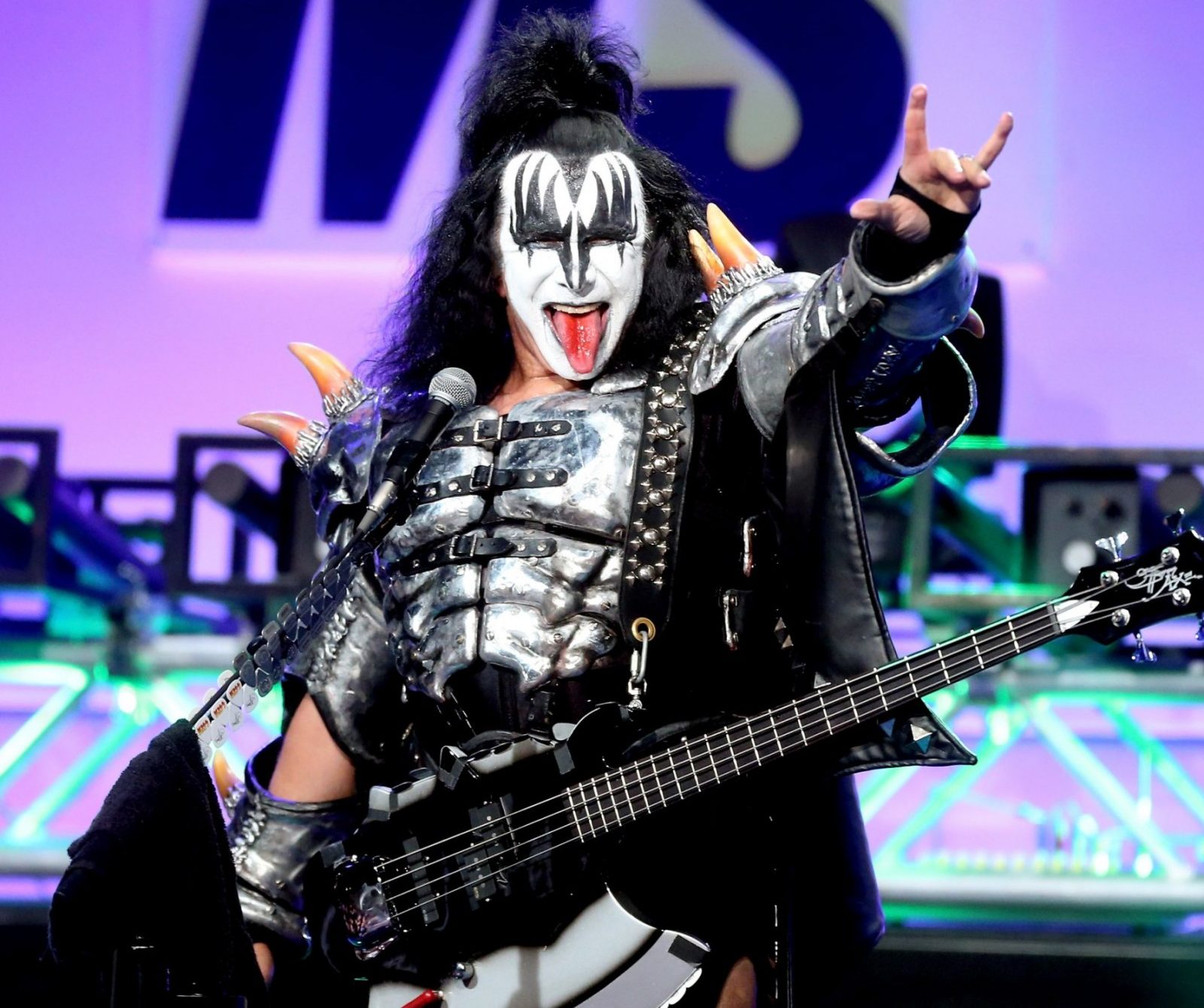 KISS may outwardly present themselves as just as hedonistic and wild as Mötley Crüe, but Gene Simmons claims that he’s never been tempted by alcohol, drugs or cigarettes. Mötley Crüe, however, truly did embrace an extreme lifestyle, and this led to a clash between the two groups when Mötley Crüe supported KISS on their world tour in 1983.

Due to their nonstop partying, business-minded Simmons saw that Mötley Crüe were a financial liability so he abruptly fired them halfway through the tour. Both groups have since made amends and even went on a joint tour in 2012. 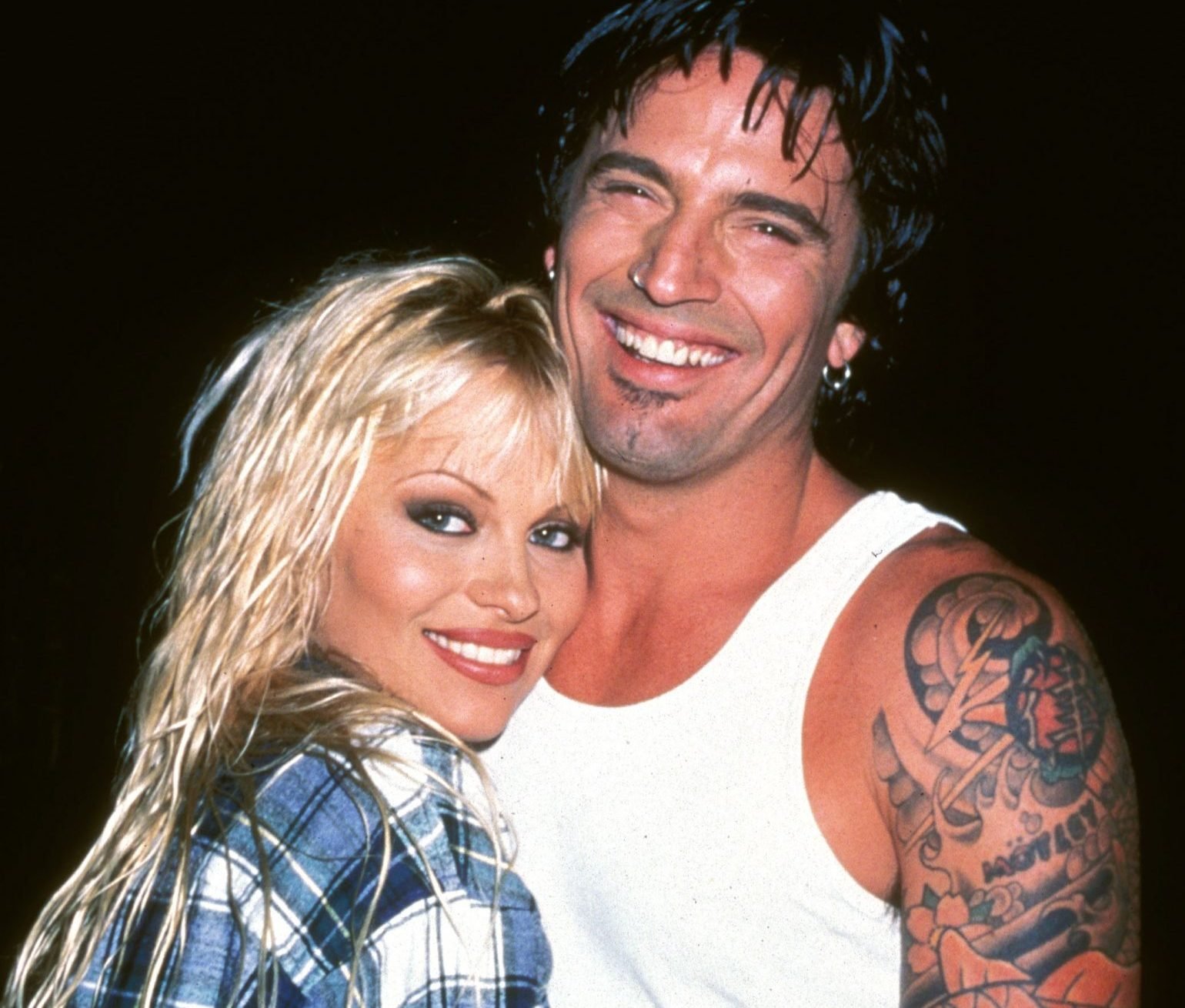 Playboy model Pamela Anderson and Mötley Crüe drummer Lee met in a bar in 1995. The two were instantly smitten with one another – and in keeping with the band’s trademark impulsiveness and hedonism, Lee proposed to the model just days after meeting her. On February 19 1995, the two tied the knot just 96 hours after they met.

The news that Lee was getting married was shocking. Only eight people attended the wedding, while Anderson’s own mother didn’t even know that her daughter was getting married, and at the time told People magazine that the whirlwind marriage was “heartbreaking and shocking.” 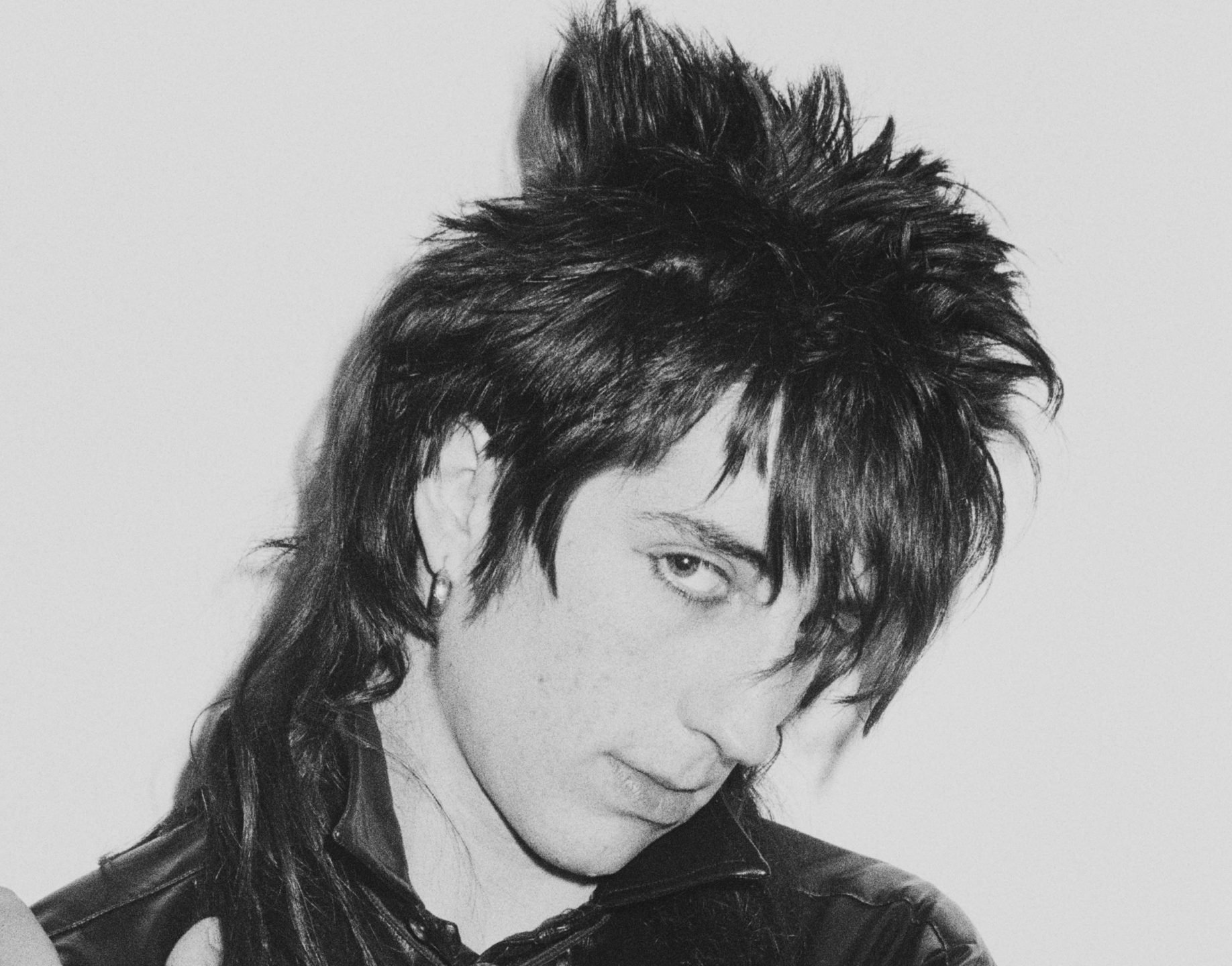 On December 8 1984, members of the glam metal band Hanoi Rocks were partying with Mötley Crüe at vocalist Neil’s house in LA. When the group ran out of alcohol, Neil suggested that he and Hanoi Rocks drummer Nick ‘Razzle’ Dingley go out and buy some more.

Neil was, of course, seriously intoxicated after an evening of heavy drinking. Still, keen to go for a spin in his 72 Ford Pantera sports car, he set off to buy more booze with Razzle in the passenger seat. On the way back, Neil crashed into another car, and Razzle died instantly in the collision. Neil spent just 20 days in jail after the tragic accident.

2. Dr Feelgood, their fifth album, was the first they recorded sober 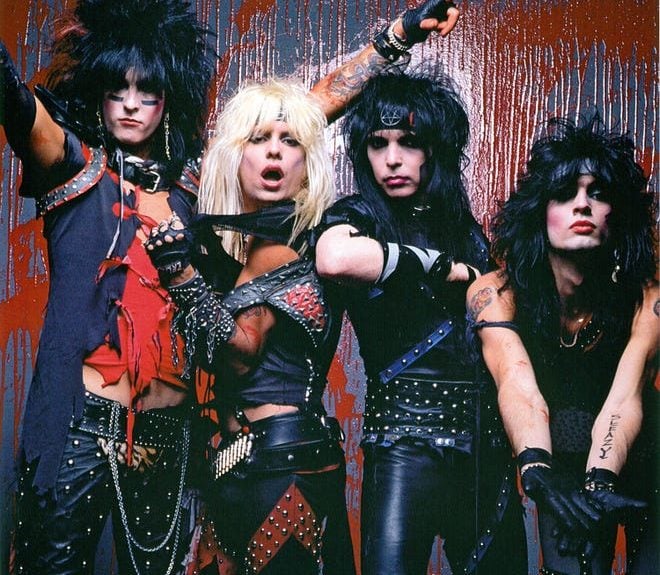 After a series of life-changing events – including Razzle’s tragic death and Sixx’s own near-death experience – Mötley Crüe decided to go to rehab and get clean. During this time, they worked on their 1989 album Dr Feelgood. Some songs on the album acknowledged the tumultuous events in the band’s recent past, such as Kickstart My Heart, which Sixx wrote about surviving his overdose.

The band’s sobriety – perhaps unsurprisingly – didn’t last, but Dr Feelgood remains the band’s only chart-topping album as it reached #1 on the Billboard 200.

1. A female drummer replaced Tommy Lee in the early 2000s 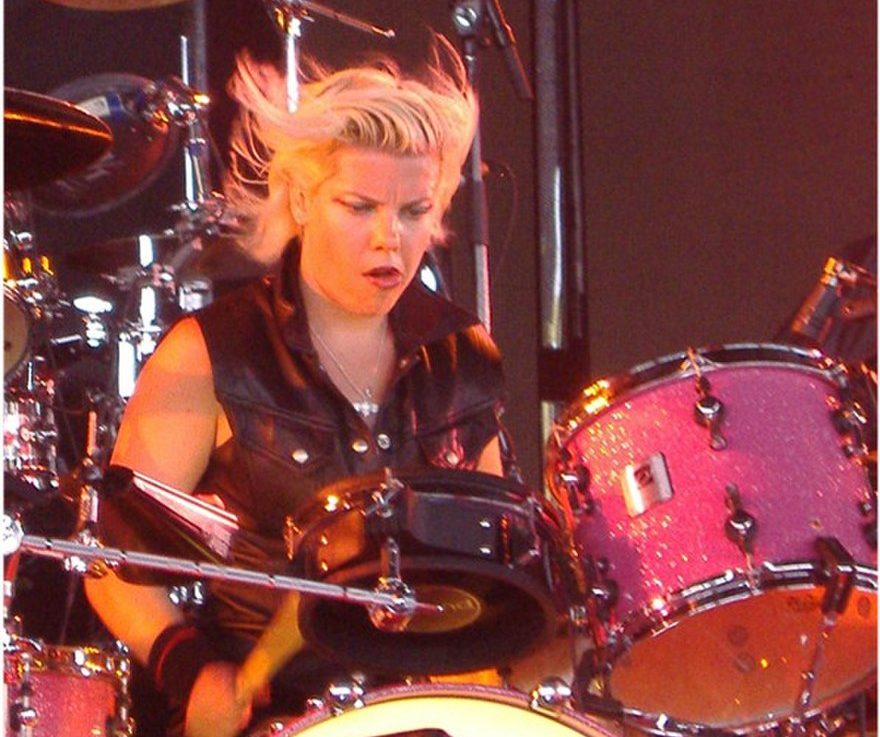 Mötley Crüe aren’t exactly feminist icons; in fact, it’s fair to say that the way the band have treated and talked about women has, at best, been disrespectful. So it may come as some surprise to learn that Mötley Crüe actually did include a woman among their number at one point.

In the late 90s, Lee left the group in order to pursue a solo career and was replaced by drummer Randy Castillo. However, when Castillo became ill in 2000, he was then replaced with Samantha Maloney, a veteran drummer. She remained in the band until Lee returned in 2004.