Pamela Anderson was one of the hottest stars of the 80s and 90s, helping millions of adolescent lads through their teens, and putting smiles on the faces of men everywhere with her portrayal of CJ Parker in Baywatch. Let’s take a look back at one of the biggest celebrity names of the era, with some facts about Pamela Anderson you may not have known…. 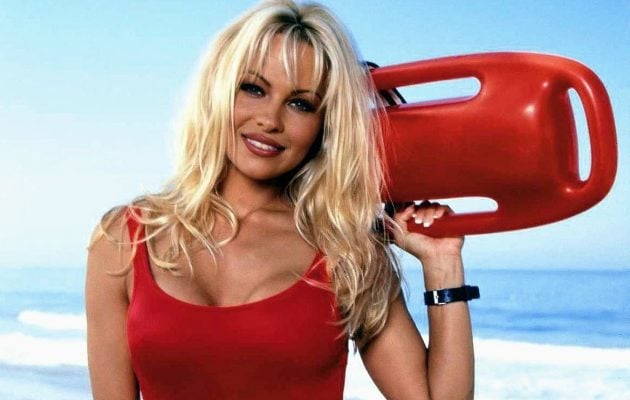 1. She has European ancestry 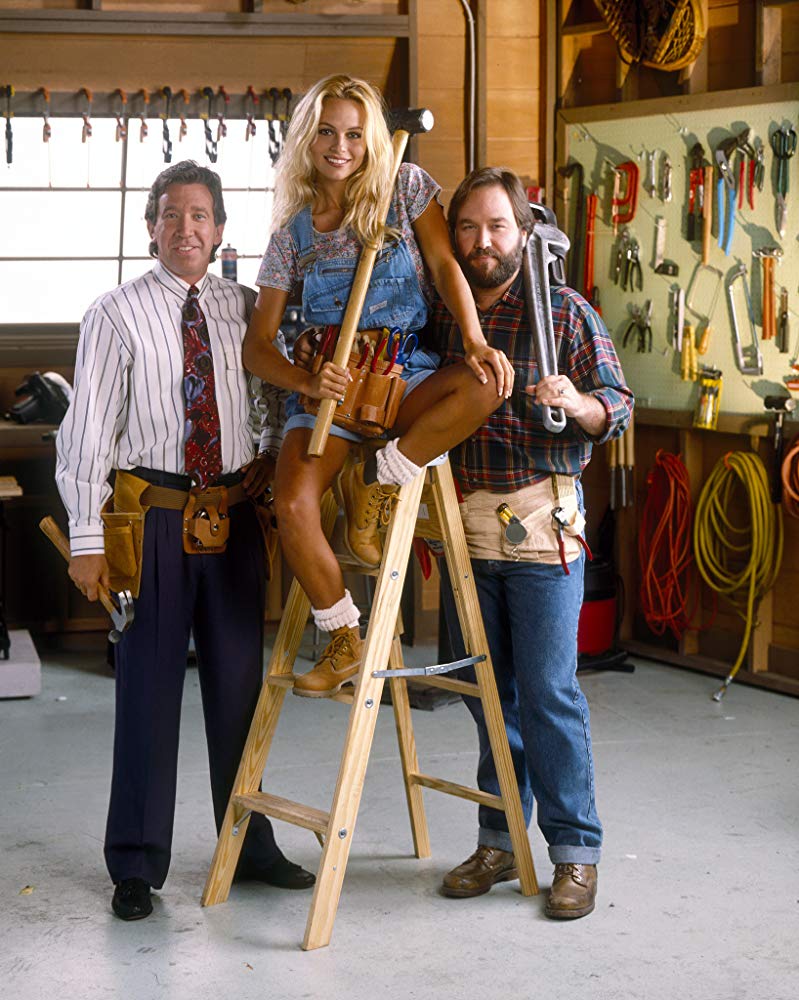 Pamela Anderson’s great-grandfather’s surname was originally Hyytiainen, but he later changed it to Anderson, he was Finnish, and his wife also had Finnish ancestry.

Pamela also has English and Russian ancestry in her roots, too.

2. She started out in British Columbia 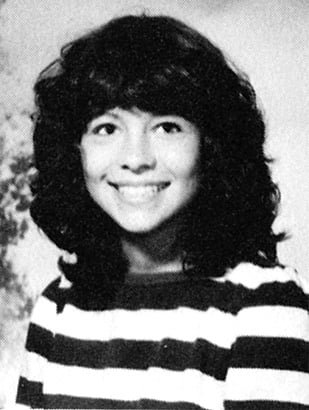 Pamela Anderson was born in British Columbia, Canada, and graduated from Highland Secondary School in Comox.

3. She was discovered thanks to Football 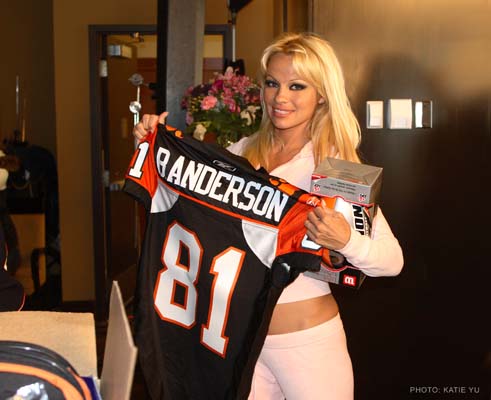 Anderson was initially discovered when a camera panned to her at a BC Lions Canadian Football League game where she was a spectator. 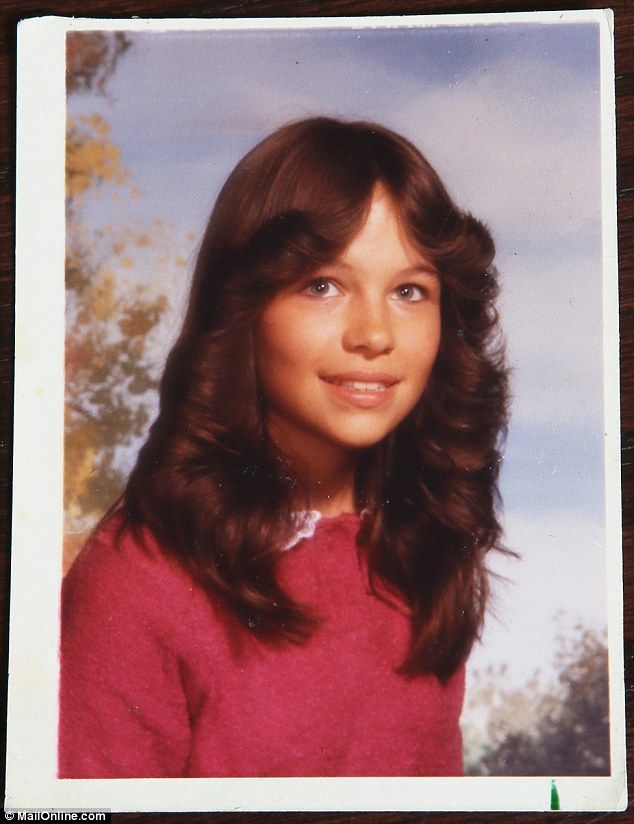 Pamela Anderson was known to millions as a blonde bombshell from programs like Baywatch and Home Improvement, but she is actually a natural brunette! 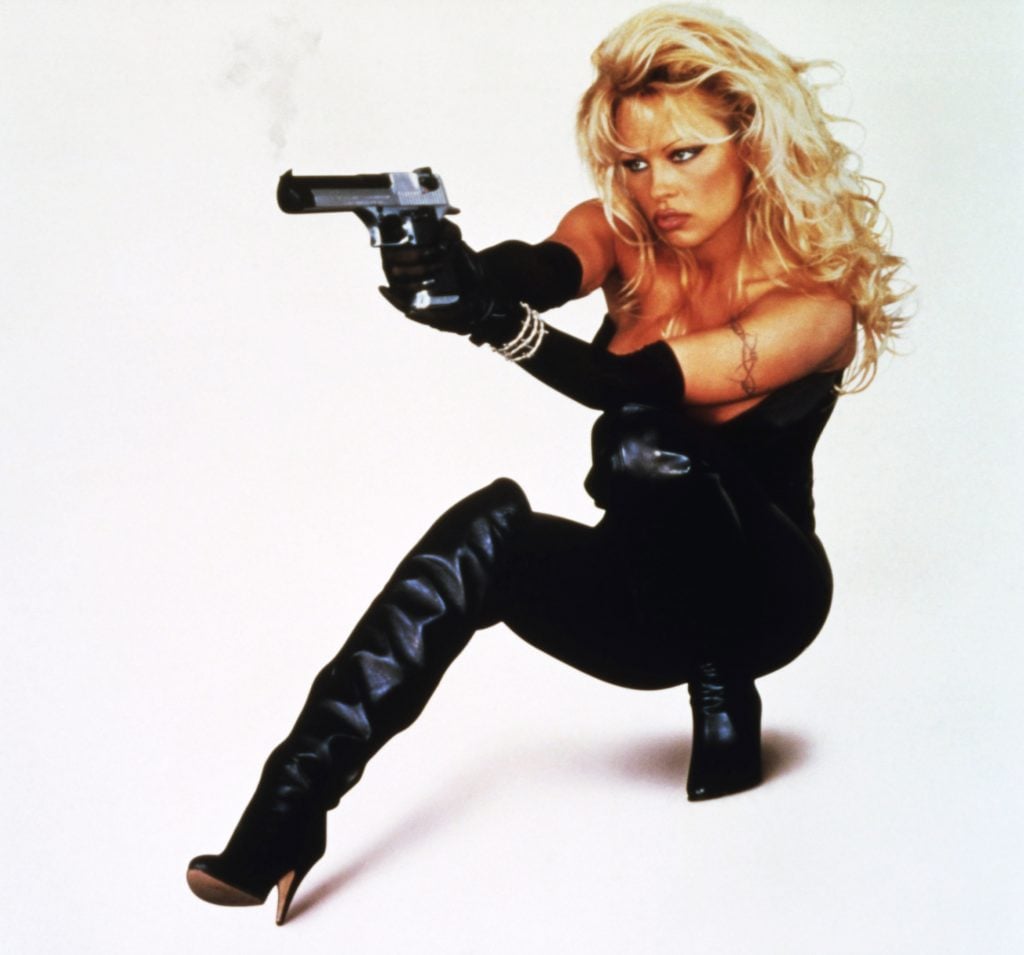 In 1996, Pamela Anderson pulled out of the production of Miami Hustle, and was subsequently sued for $5 Million for pulling out of her contract. 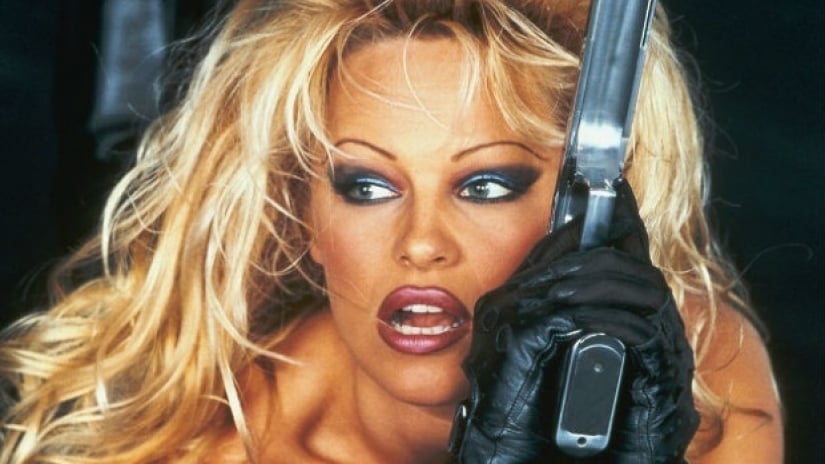 In spite of being sued for $5 Million, Anderson ultimately won the case as the judge ruled in 1997 that she had never entered a legally binding agreement. 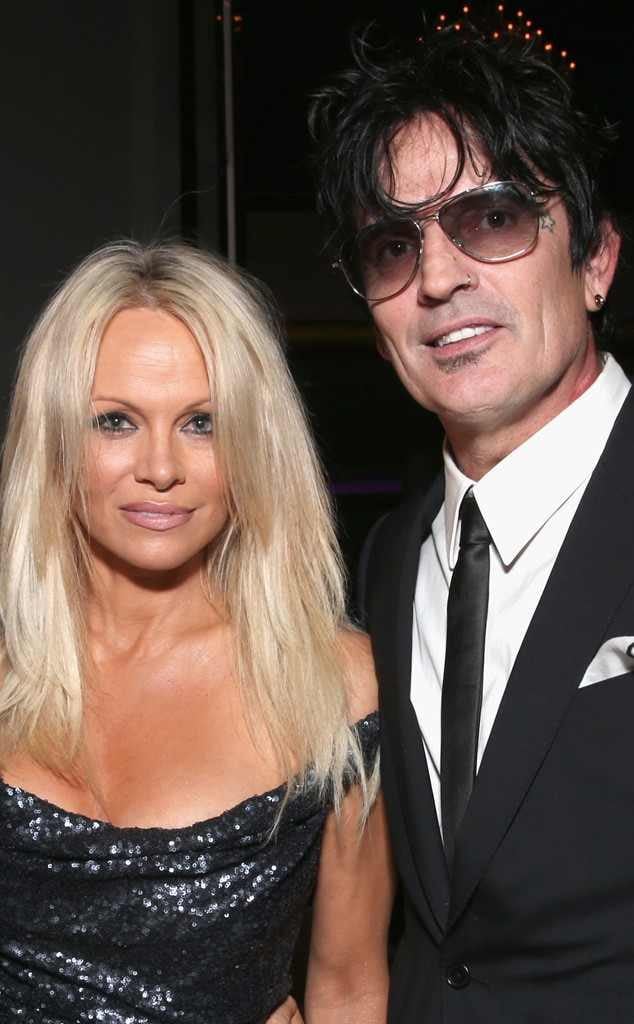 When Pamela Anderson met Tommy Lee, the pair were married just 4 days after meeting, so they are both clearly quite impulsive.

8. She almost appeared in a big series of films 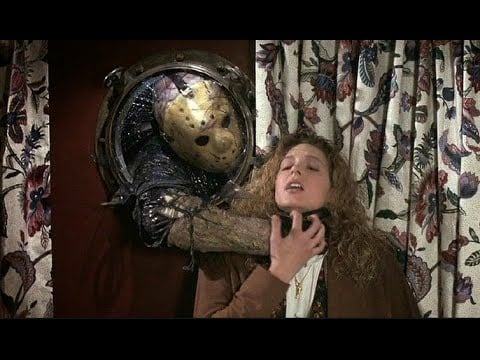 When she was just starting out in acting, Anderson audition for the part of Rennie in Friday the 13th Part VIII: Jason Takes Manhattan but was unsuccessful.

9. She is a stalwart of one magazine 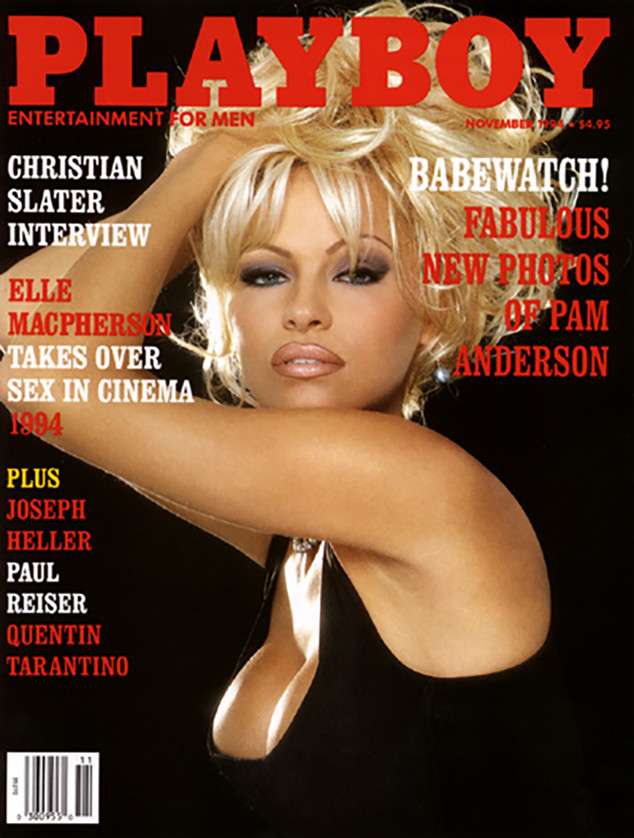 In 1990, Pamela Anderson was Playboy’s Playmate of the Month, she has appeared on the cover of Playboy 14 times, that’s more than anyone else!

10. She’s been popular with many magazines 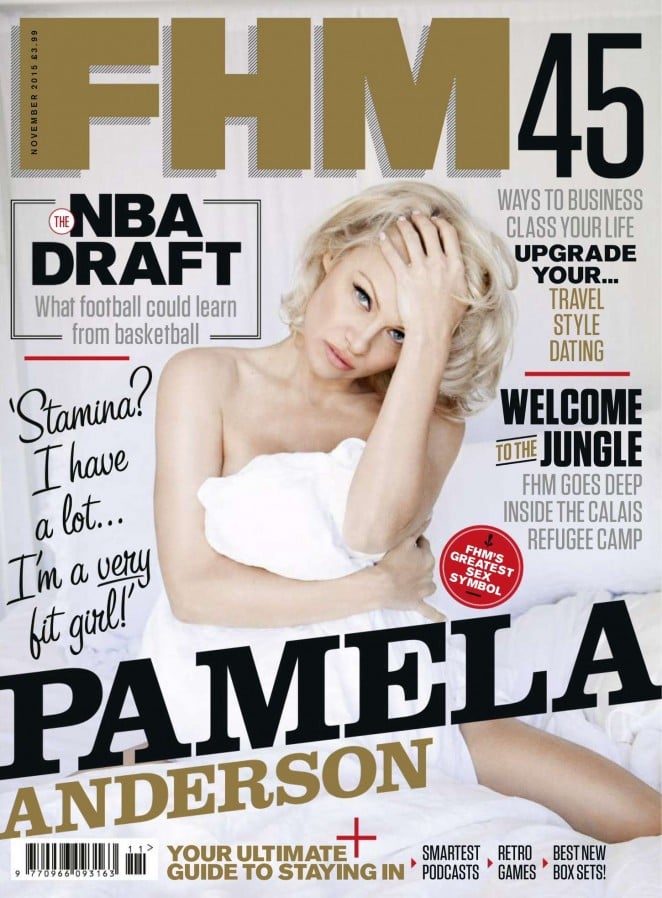 Pamela Anderson has been voted in to many magazine polls over the years, including Number 11 in Sci-Fi’s Sexy 50 by Femme Fatale Magazine and Number 17 out of 102 sexiest women in Stuff Magazine. 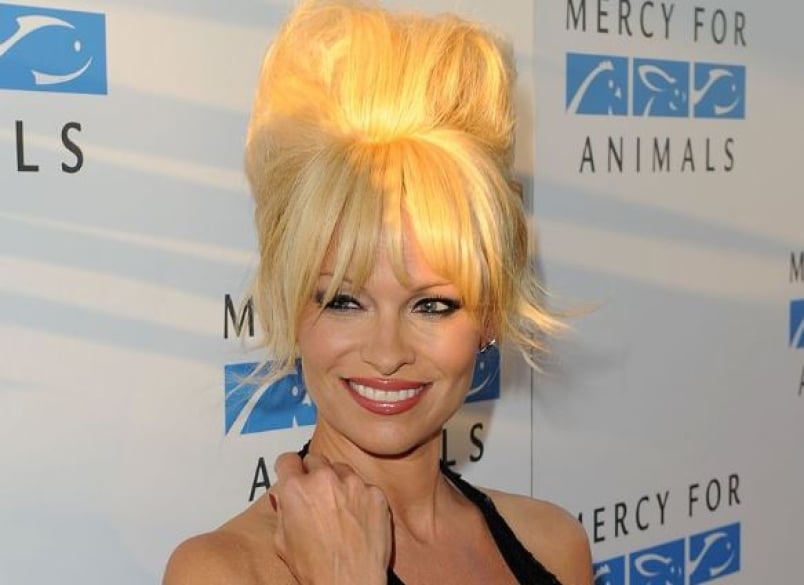 12. She bared all for the animals

To protest against the use of real fur for making clothes, in 2006 she posed naked in Stella McCartney’s store in London!

13. She wrote to a powerful Russian 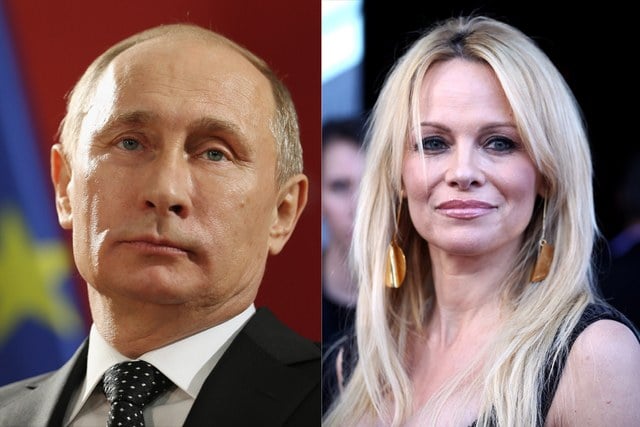 In 2015, Pamela Anderson wrote to Russian president, Vladimir Putin to ask him to block a vessel carrying endangered whale meat from passing through Russian waters, proving she will go a long way for her beliefs!

Are you a Pamela Anderson fan? What are your favourite films or shows that she appeared in? Are you pleased to see she is really trying to use her fame to do so much good, especially in terms of animal rights? Let us know all your thoughts in the comments as always!