We’ve already supplied you with a generous amount of exciting, explosive facts about 1987’s Lethal Weapon and its 1989 follow up Lethal Weapon 2, so we thought it was only right that we continue our exploration of this legendary buddy cop action series. With the late Richard Donner still at the helm and Mel Gibson, Danny Glover and Joe Pesci still providing the wisecracks, we never had any doubt that Lethal Weapon 3 would deliver.

Whilst it’s far from being our favourite entry in the four film franchise, it’s still a fun flick that added the incredible Rene Russo to the already impressive mix. So do us a favour and drag yourself out of retirement, because we can assure you that you’ll never be too old to enjoy these 10 fascinating facts about Lethal Weapon 3.


10. Carrie Fisher did some uncredited work on the screenplay 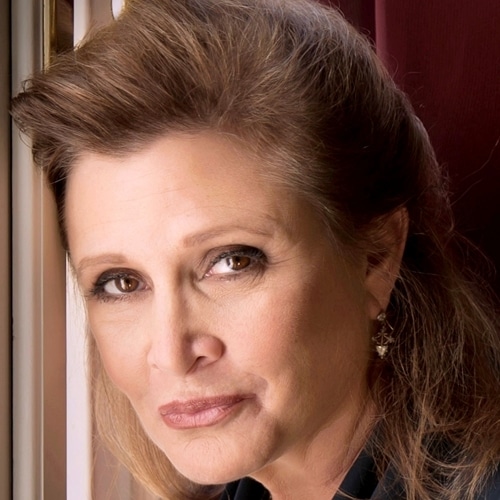 Lethal Weapon 3’s script underwent extensive rewrites and changes before its director Richard Donner was happy to begin filming, with screenwriter Jeffrey Boam’s first two drafts said to be completely different to the version of the film that eventually hit cinemas.

The late Star Wars actress Carrie Fisher, who also contributed to the scripts for Hook, Sister Act, The Wedding Singer and Last Action Hero among many others, was asked to carry out some uncredited work on the screenplay.

9. Joe Pesci’s character was not in the original script 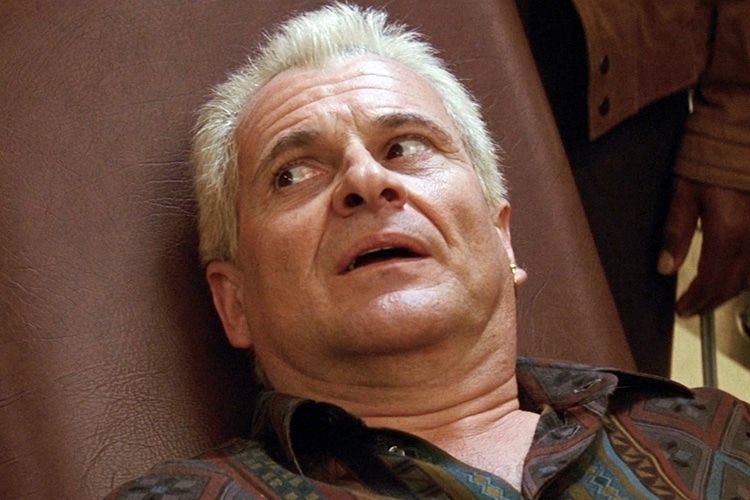 Jeffrey Boam’s early drafts of the film’s script explained that Joe Pesci’s character Leo Getz had left Los Angeles for New York, but Richard Donner was desperate to bring him back.

Keen to expand on the relationship between Riggs and Murtaugh, Donner toned down a number of the script’s action scenes and lessened the focus on over the top villains and distracting plot strands.

8. It could have starred Michelle Pfeiffer and Al Pacino 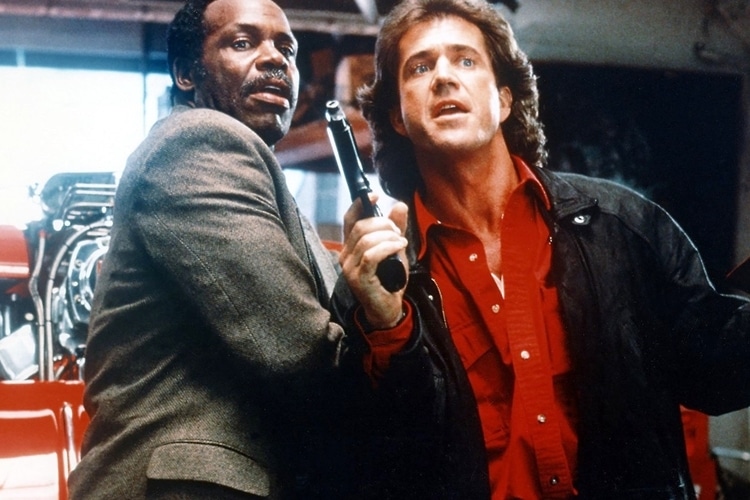 A number of actresses were considered for the role of Lorna Cole before Rene Russo was cast, including Michelle Pfeiffer and Jodie Foster. 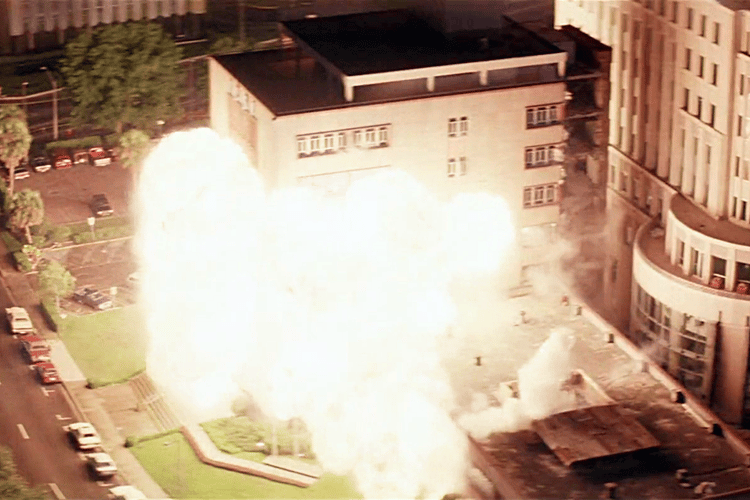 Warner Bros. paid half a million dollars to destroy the building, which was actually Orlando’s former City Hall, and the then-mayor of Orlando Bill Frederick even makes a brief appearance in in the scene, playing the policeman who gives a sarcastic “bravo!” to Riggs and Murtaugh after the explosion. 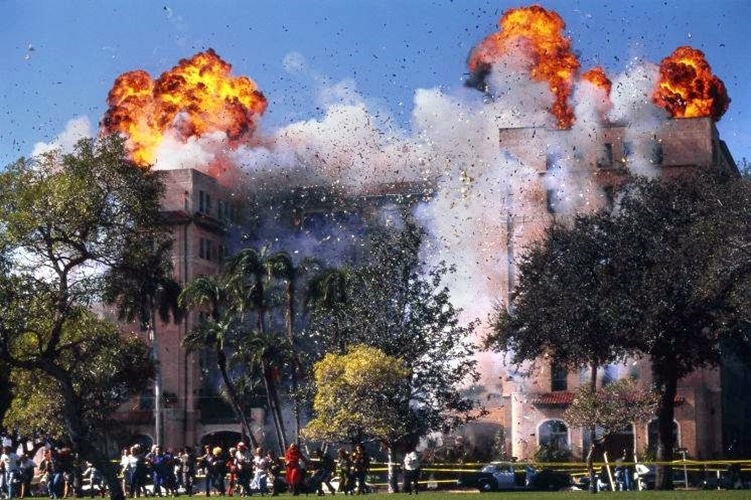 The destructive tendencies of the film’s crew didn’t end after the destruction of Orlando’s old City Hall, which had to be carefully planned to avoid it collapsing on the brand new City Hall building right beside it, because they also destroyed the former Soreno Hotel in St. Petersburg, Florida.

And not only that, but the film’s flaming climax saw them set fire to a real under-construction housing estate in California, which had been left abandoned.

5. Richard Donner used the film to communicate his passion for animal rights 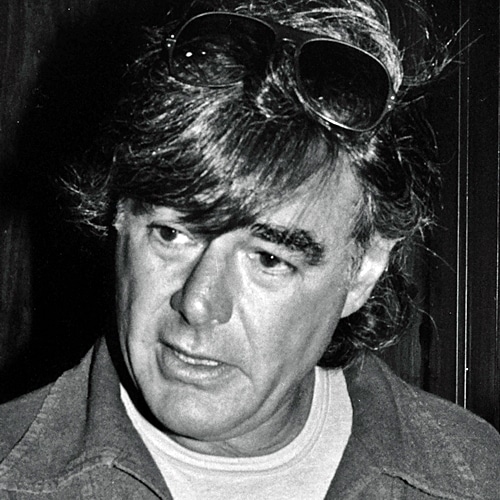 The late Richard Donner, who directed all four Lethal Weapon films in addition to The Omen, Superman and The Goonies, was a passionate animal rights activist who communicated his beliefs through a number of Lethal Weapon 3’s scenes.

Examples include a lorry with an anti-fur slogan on the side, a t-shirt worn by one of Murtaugh’s daughters, and a sticker on a police station locker.

4. Riggs’ scars come directly from the events of Lethal Weapon 2 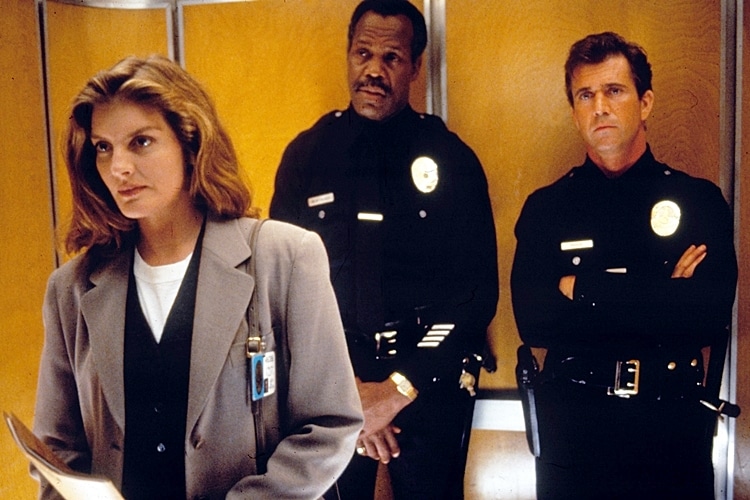 You may have seen the Lethal Weapon 3 scene – which was removed from the theatrical cut but later re-added to the director’s cut – in which Riggs and Lorna compare scars, but did you know that many of Riggs’ injuries come directly from the events of the previous film in the franchise?

Examples of Riggs’ Lethal Weapon 2 scars include a knife wound to the back of his leg and the bullet in his lung. 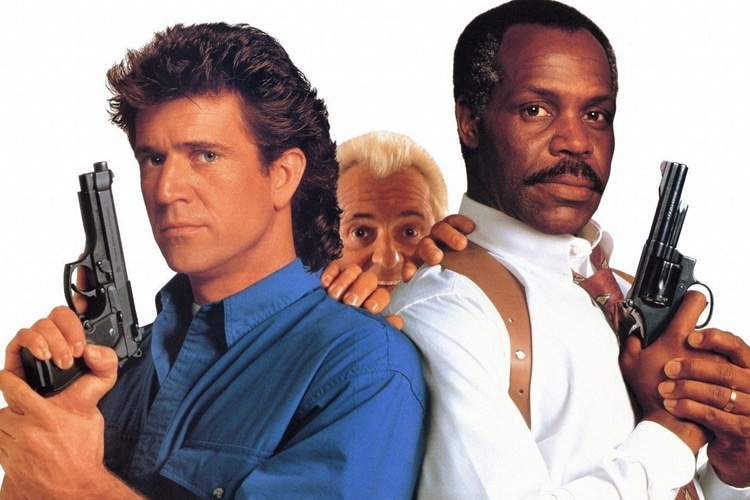 Mirroring the film’s poster, Lethal Weapon 3’s 3-D board saw Joe Pesci peeking from behind the statuesque Mel Gibson and Danny Glover, but with the added inclusion of motor that caused the diminutive actor’s head to bob up and down behind his taller co-stars.

2. It inspired a video game and even a Pinball machine 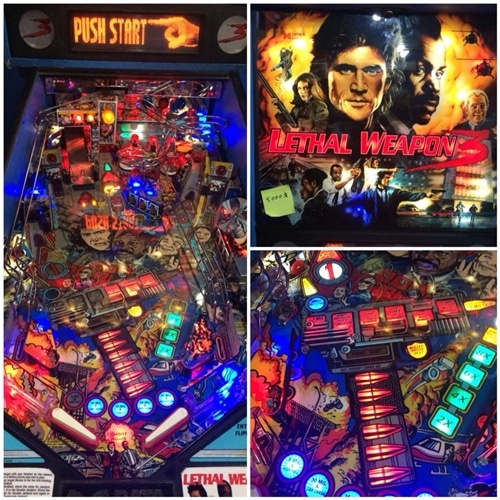 Lethal Weapon 3’s cinematic outing coincided with the release of a side-scrolling video game based on the franchise, which was available to purchase for the NES, SNES, Game Boy, Atari ST and Commodore 64.

That wasn’t the only Lethal Weapon gaming opportunity that came our way either, because 1992 saw the release of a tie-in pinball machine, which featured digitised movie clips and went on to become one of the most popular pinball machines of all time.

1. It is the highest-grossing film in the franchise 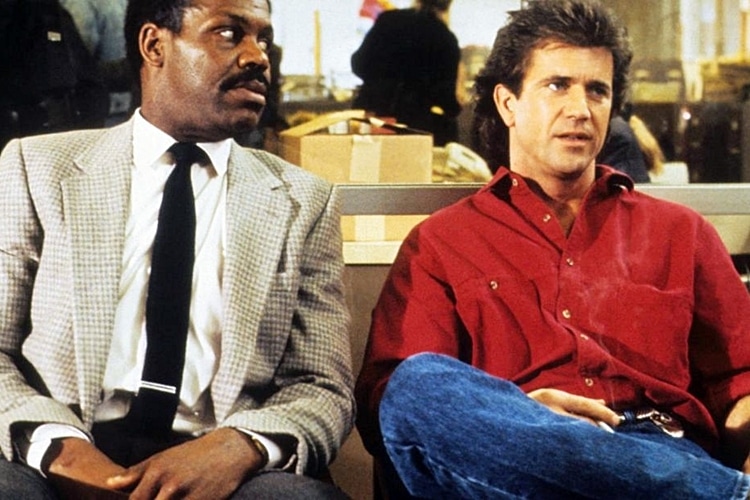 Despite mixed reviews, the film was a big box office success, making more than $320 million worldwide from a budget of $35 million.