First launched in 2000, life simulation game The Sims became instantly popular as a fun, light-hearted way to live life in an alternate reality.

However, not everybody has interpreted The Sims as the bubbly romp its makers had in mind. 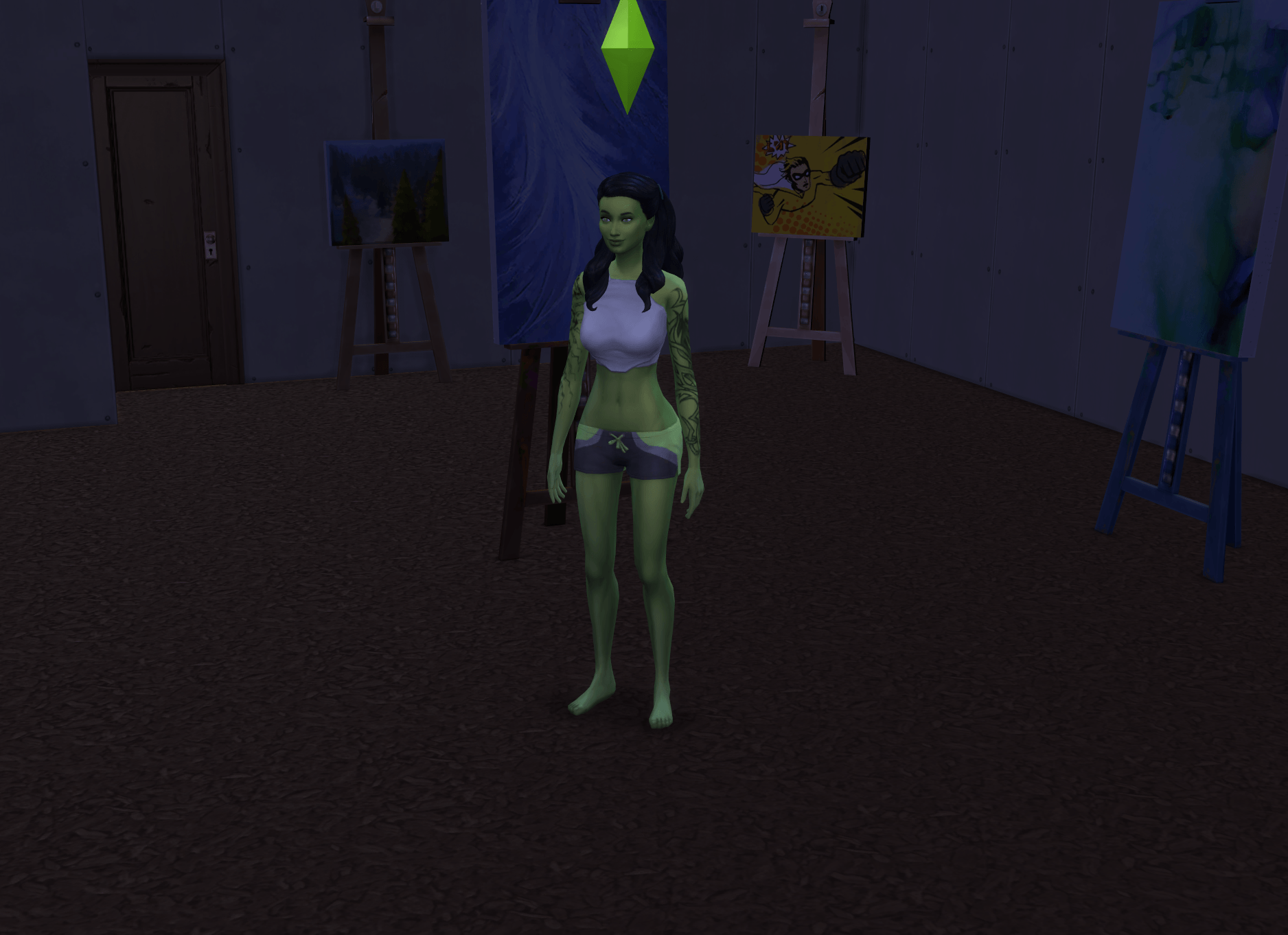 Over on Reddit, Sims players have made troubling confessions under a post entitled: ‘What is the worst thing you’ve ever done in The Sims series?’

The stories range from the hilariously brief to the monstrously elaborate, though every confession has one thing in common: it is proof that human beings are utter monsters. 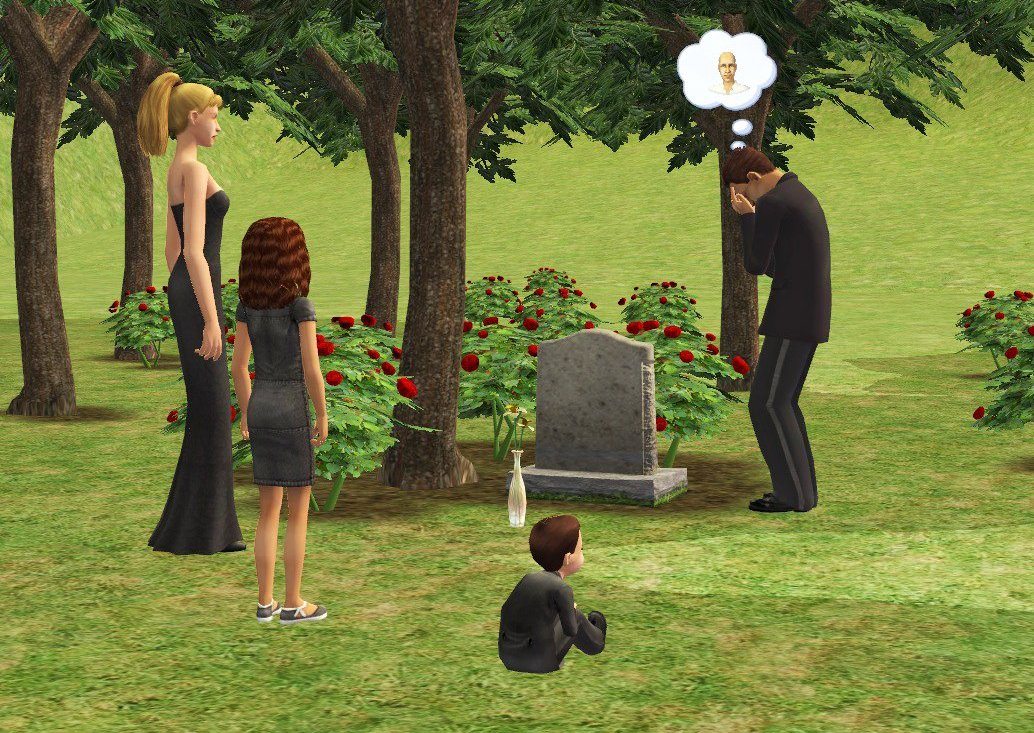 iamtight describes having so many kids in the game, in an attempt to see “how many children I could have out of wedlock and still be an absent father”, that it culminated in them inadvertently hitting on their own kin.

“I see a fine looking woman on the sidewalk. “Can’t wait to impregnate her and leave”, I sadistically think to myself…

“And then it hit me.

“This woman I’m trying to seduce is my full grown daughter who I’ve never met. Hence why the romantic dialogue was not available.” 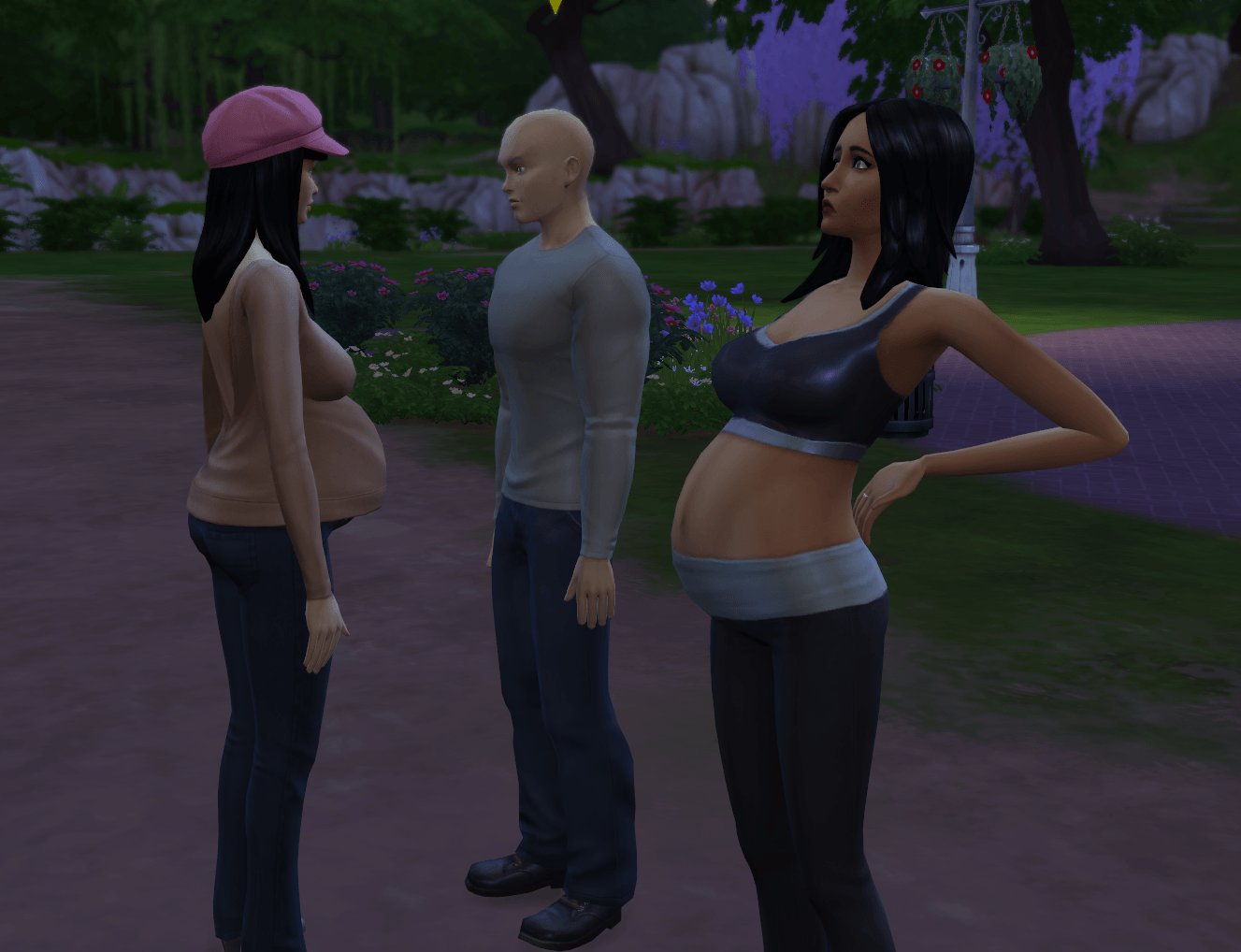 “The cult leader…would wander through the basement, visiting the cells of these people. It would take weeks, but they started warming up to him. Eventually they would fall in love with him.

“Once they invited him in to their bed, their cell door was unlocked and they were welcomed in to the main room with all the other cult members, where they formed a band, skinny dipped pretty much all the time, and learned to cook for the hostages who had not yet converted.” 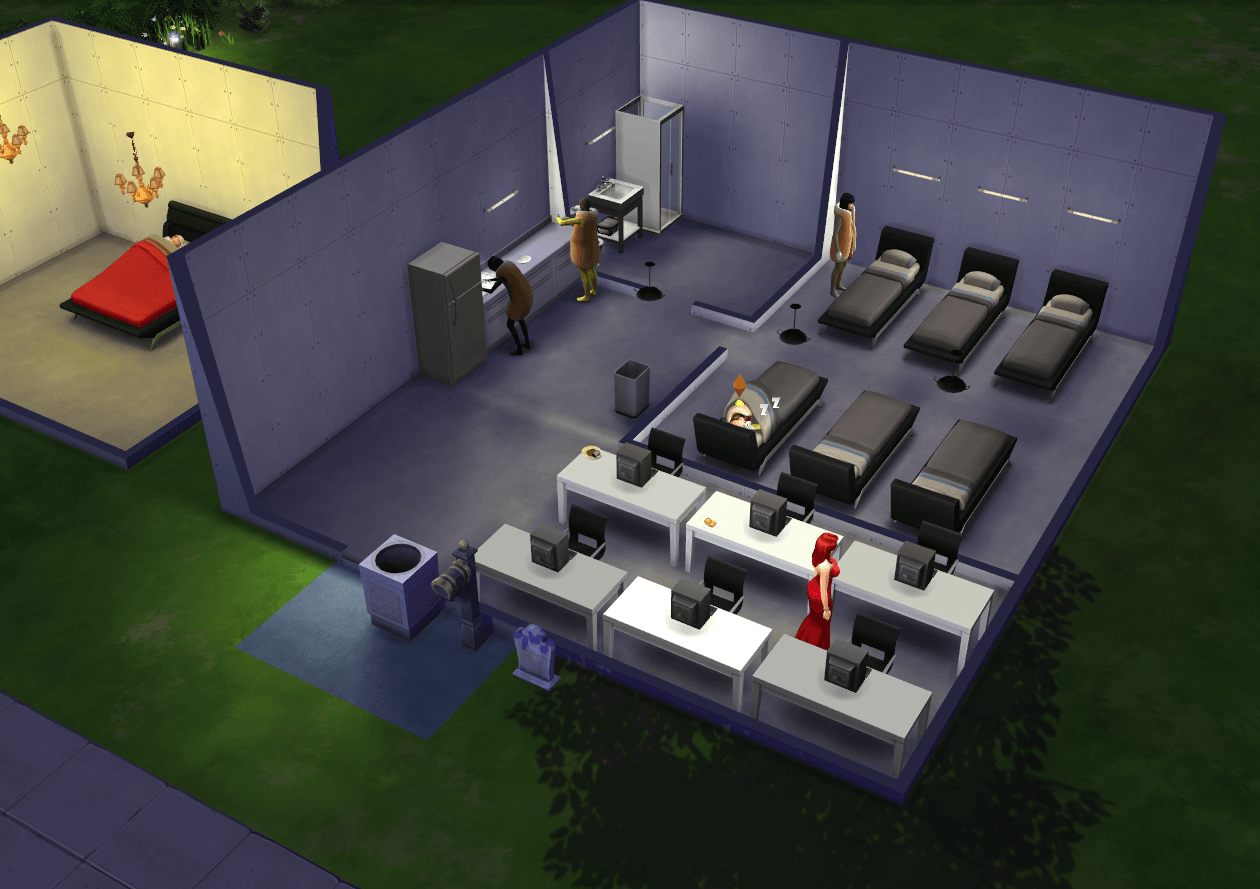 Similarly using powers of seduction for evil, DackNeDolo offers handy advice on how to take possession of the nicest house on the map:

“Had an affair with the lady of the house…convinced her to divorce her husband and stay in the house…married her…moved into the house…knocked her up for good measure…divorced her and kicked her out of the house. 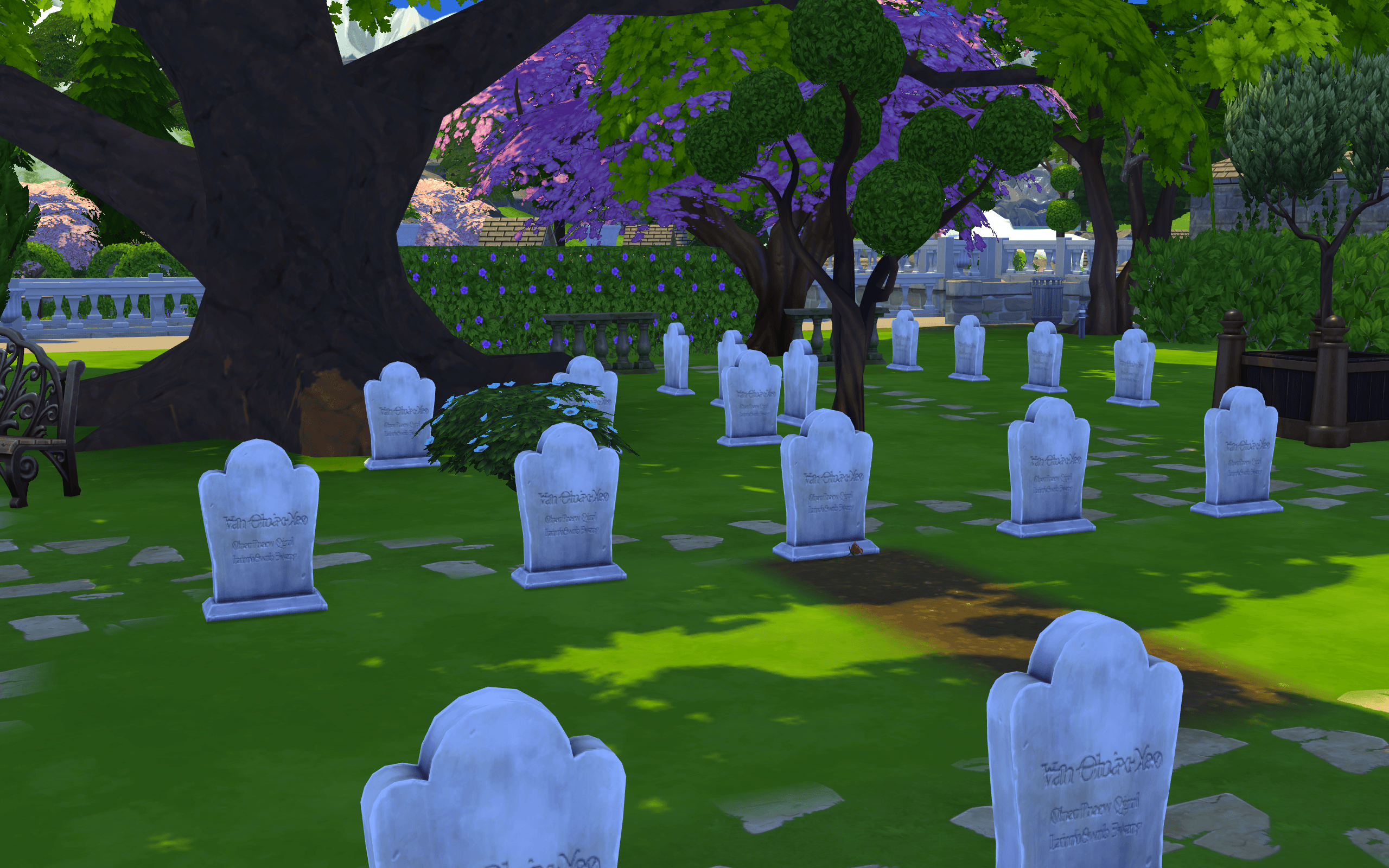 BrianWantsTruth, unlike DackNeDolo whose primary concern is finding the finest quarters for the living, explains how a player can build a proper church in the game by murdering fellow Sims:

“[Moved] in a family of 8, get them all inside, remove the door, fill with fire. Yay, 8 new tombstones! Repeat like 9 times, and you’ve got a full graveyard of tombstones. Then I built the church and moved in a priest to live there and tend to the grounds.”

Still, as they say, there’s such a thing as too much of a good thing: “Unfortunately for the priest the grounds had been tainted by the dark rituals of the past and several dozen ghosts would materialise every night.

“Tormented by the crowds of spectres, he himself died three days later due to never being able to sleep.” 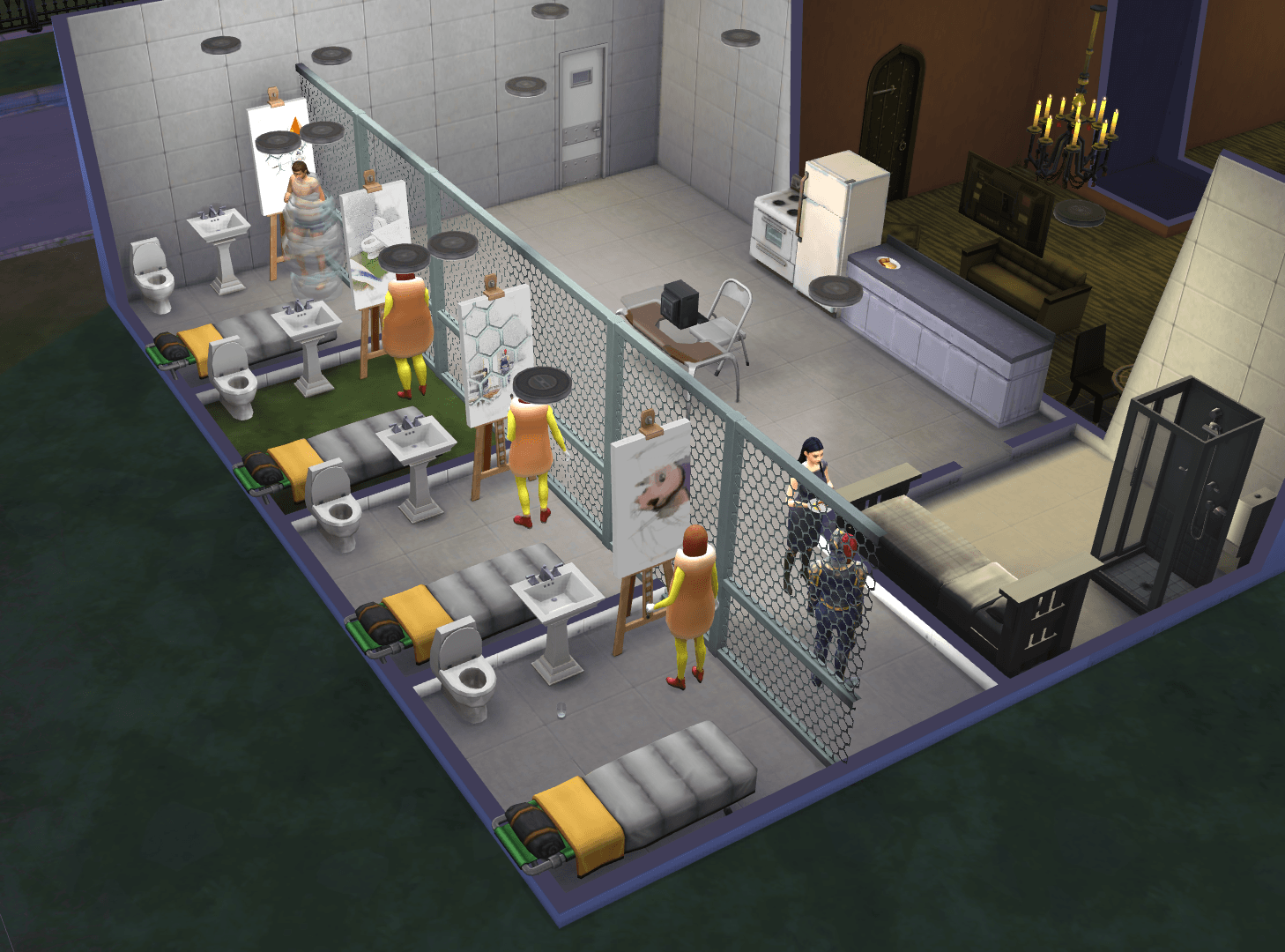 Marking him out as someone with a particular penchant for sadism, BrianWantsTruth also describes his ‘slave-artist’ prison complex.

“Everyone got a single cell, bed, toilet, sink, artist easel. There was a warden that lived above them on the ground level (all the cells are underground of course), who cooked for them, but they could only eat if they were turning out sellable art.”

Rakonas had another novel way of creating Sims art: “I would train my son to be a good enough painter to do screenshot paintings. I then forced him to paint me naked or having sex with his mother/other women.” 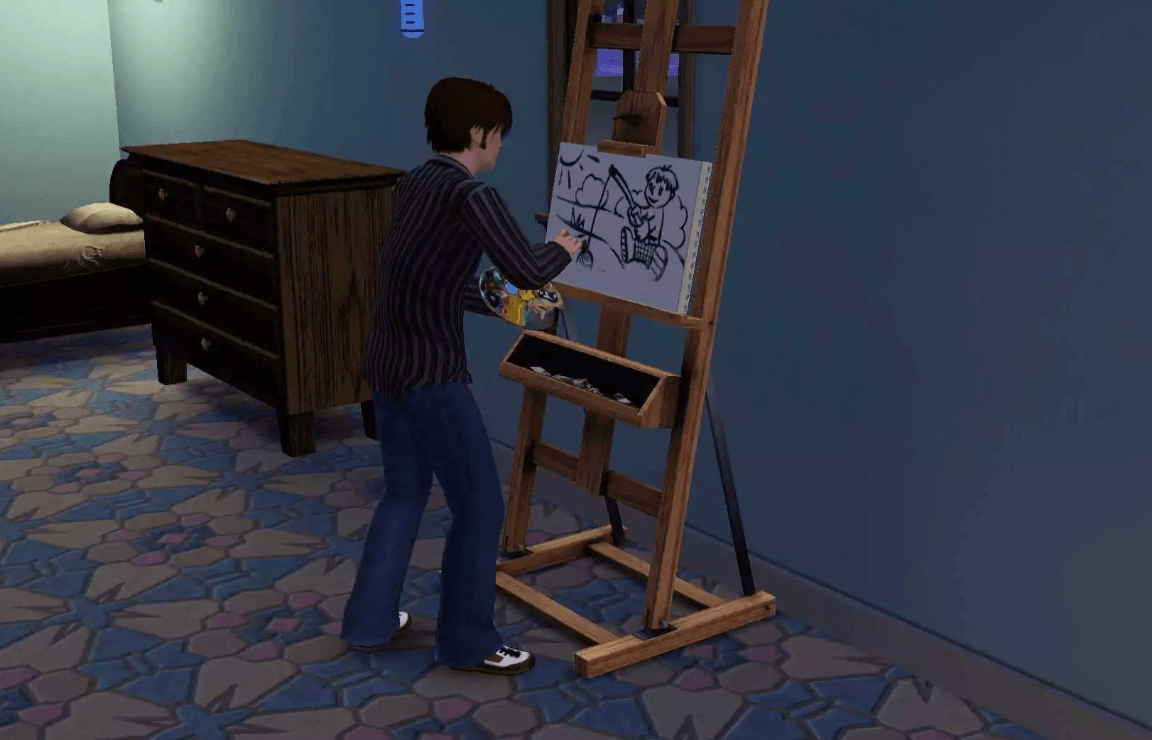 Redditor Evie19 admits that revenge took priority when another Sim – Bob – killed the two parents in their Sim family and orphaned the children after he walked into their house and accidentally burned it down.

“I watched my favourite family burn and vowed that as long as I lived there would be no safe place for Bob”, writes Evie19.

“I have killed Bob in every way available to the game. He has drowned, starved, been killed by aliens and struck by lightning. Every time I started a new game, I’d go and kill Bob first.” 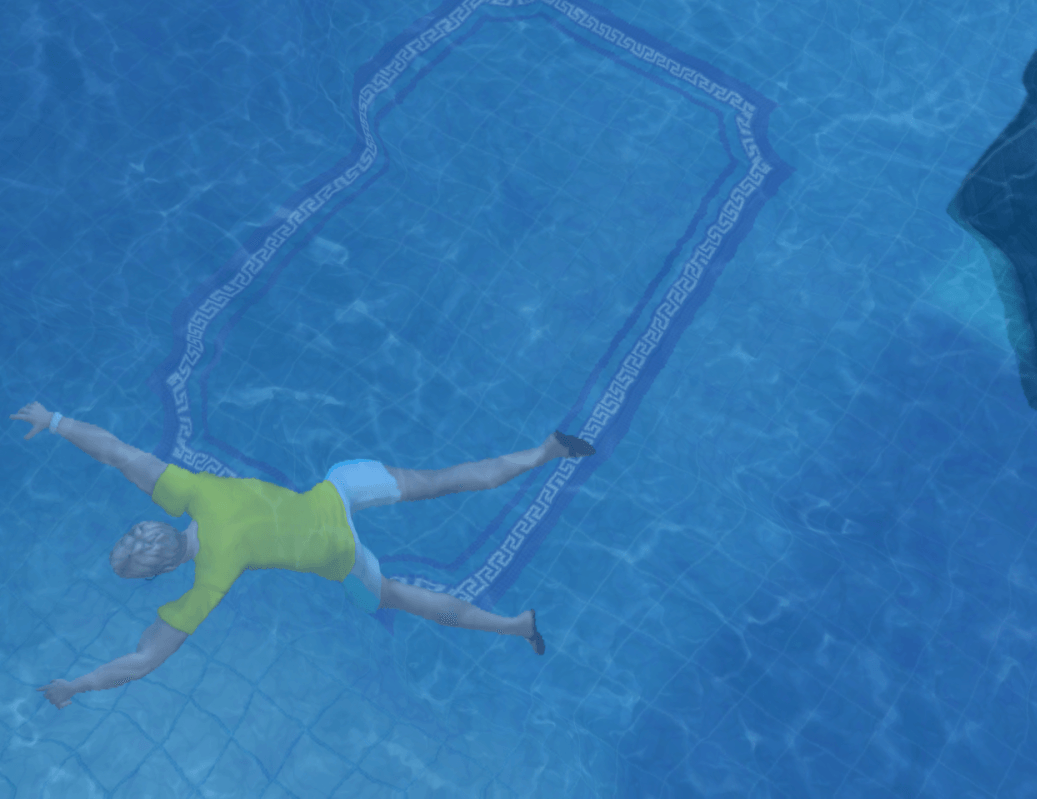 Revenge is a common theme in the Sims confession thread, which leads us to the most blood-curdling admission of all.

It didn’t sit right with lifesnotperfect that a favourite Sim of theirs kept being burgled, so they decided to take matters into their own hands.

Knowing just who the culprit was, lifesnotperfect “made my Sim attract the burglar, creating a close bond with them and finally proposing to have them move in.” 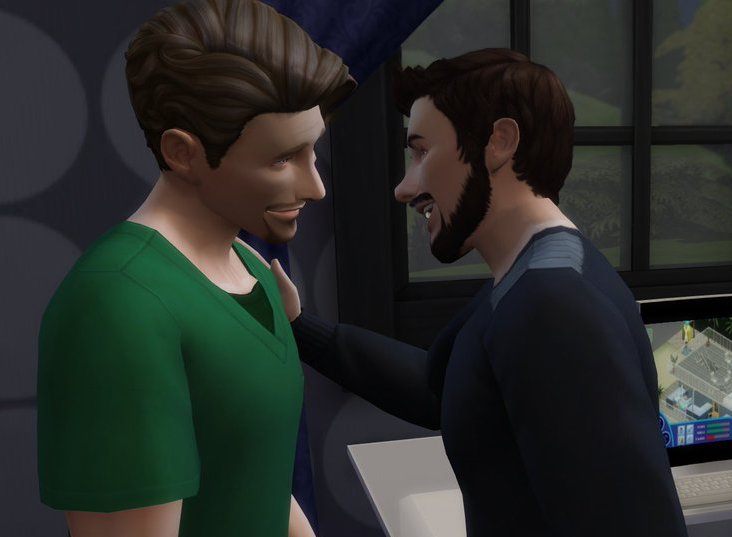 This was just the beginning: as soon as they moved the burglar in, lifesnotperfect imprisoned the burglar in a basement lacking a bed or toilet, constantly berated him to the point of tears and fed him nothing but rotten hot dogs.

“The burglar finally hit a really old age and was probably close to death, having lived half his life in the dark basement. I decided to have my main Sim throw him a birthday party.

“I assumed control of the burglar and let him have a shower, sleep in the bed of highest comfort and even get a really nice suit for his birthday and eat a really exquisite meal, and even visit the park. 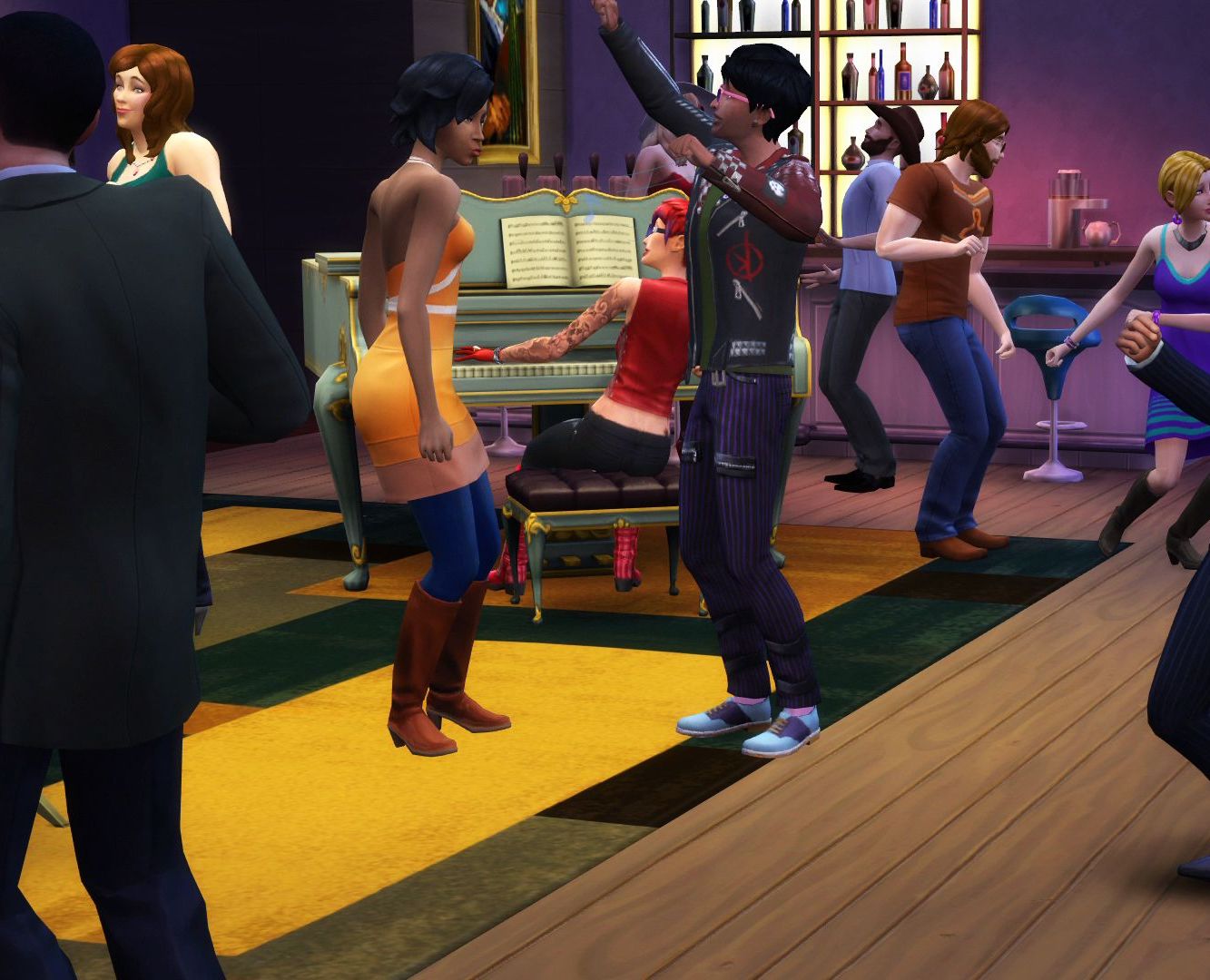 “On the day of his birthday, his family and friends show up in the party room I made. There was a nice big cake, music was pumping, everyone was happy, especially the burglar.

“That’s when my main Sim walks out of the party room and the door to the room disappears.

“Then there’s suddenly a carpet near the fireplace. Some people need to leave to pee, but there’s no door. More and more fireplaces suddenly appear, each with their own carpet.

“I build a mezzanine and get the burglar Sim to go upstairs where he has a view of all his family and friends below. Delete the stairs so he has no way to get down. Then, it happens. 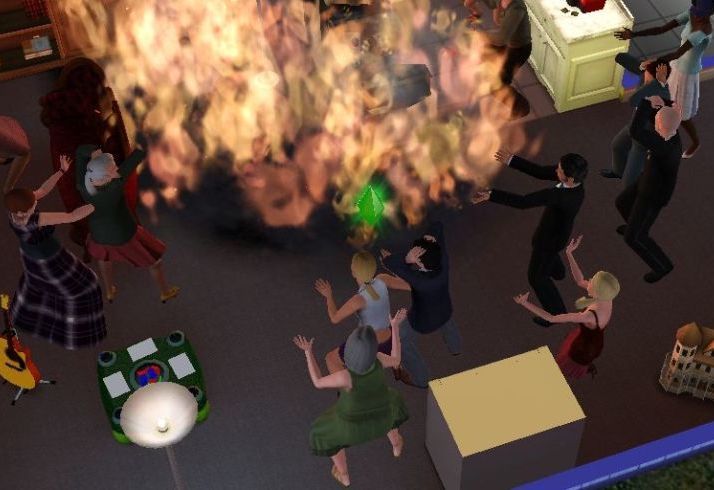 “A fireplace finally lights up the carpet and the room is now quickly catching on fire, filling with smoke, the sound of the burglars family and friends screaming, suffering, dying.

“He goes into a frenzied panic as death shows up and takes his loved ones away. The stairs reappear and he goes downstairs, only to suffer the same fate as everyone else he’d known.

Lifesnotperfect concludes with a chilling finale message: “Don’t f*** with my Sim. I will end you in the most horrid of ways.”