As insurance scams go, you just have to think there’s an easier way to fraudulently claim money than trying the method one Slovenian woman recently went for. 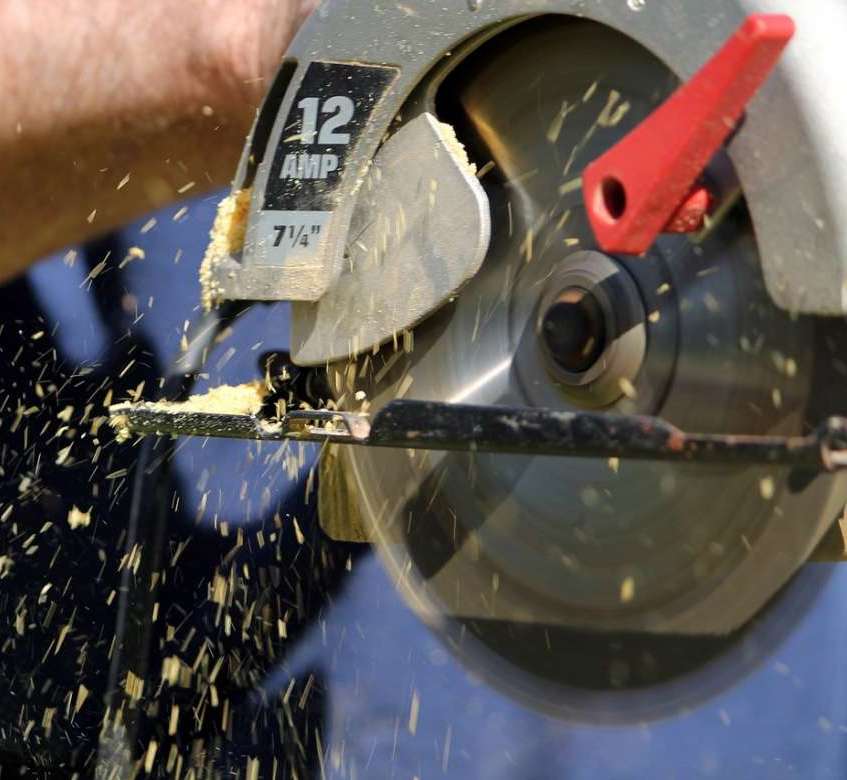 The 21-year-old woman, who hails from the Slovenian capital, Ljubljana, was rushed to hospital earlier this year with a gruesome injury.

The woman, who remains nameless, was taken to hospital with one of her hands missing, apparently sawn off in an accident. 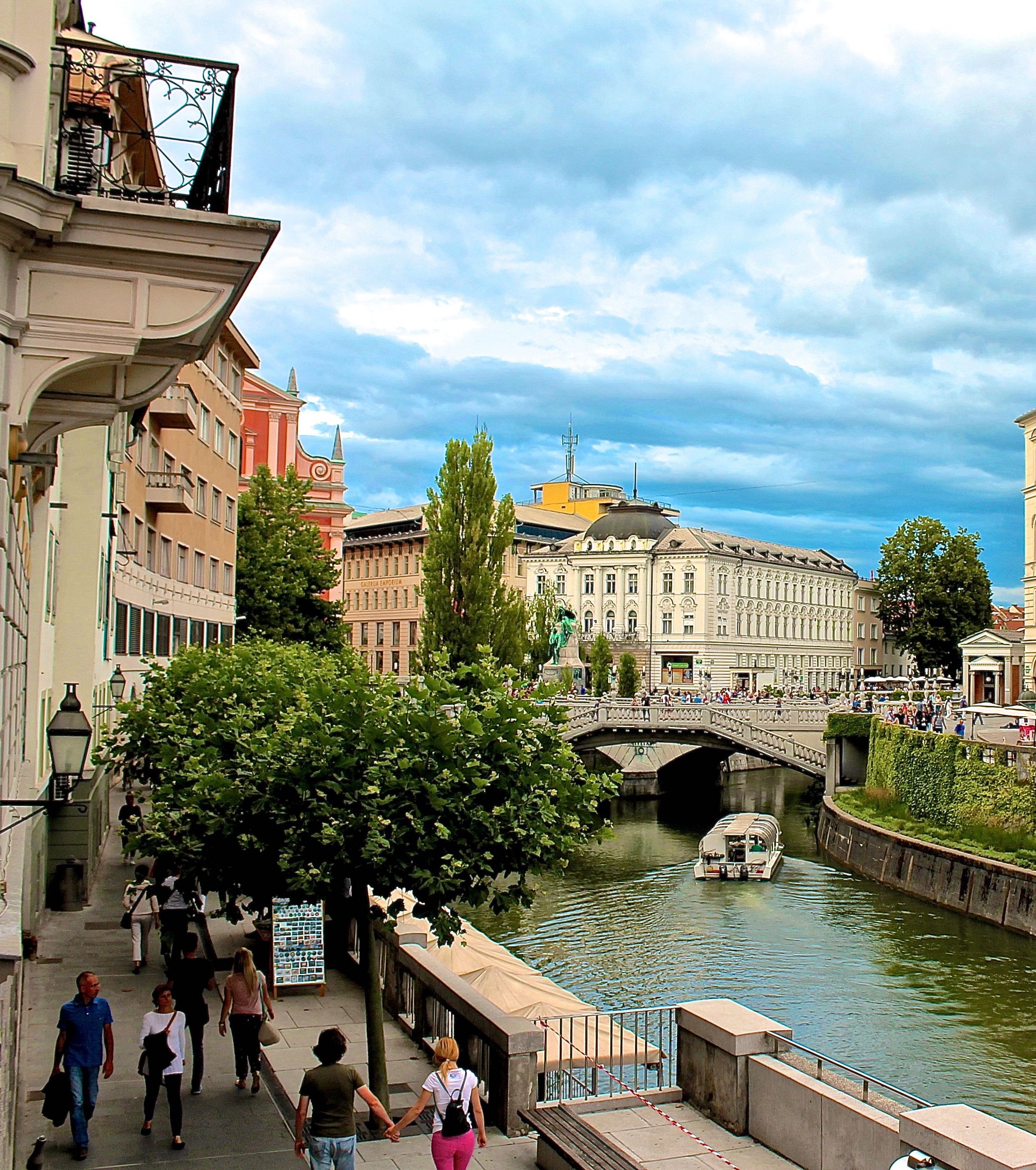 The woman claimed she had cut off her hand while cutting branches at the family home with a circular saw.

However, police in Ljubljana believe that the hand was deliberately removed, as part of an insurance scam masterminded by the woman and her family. 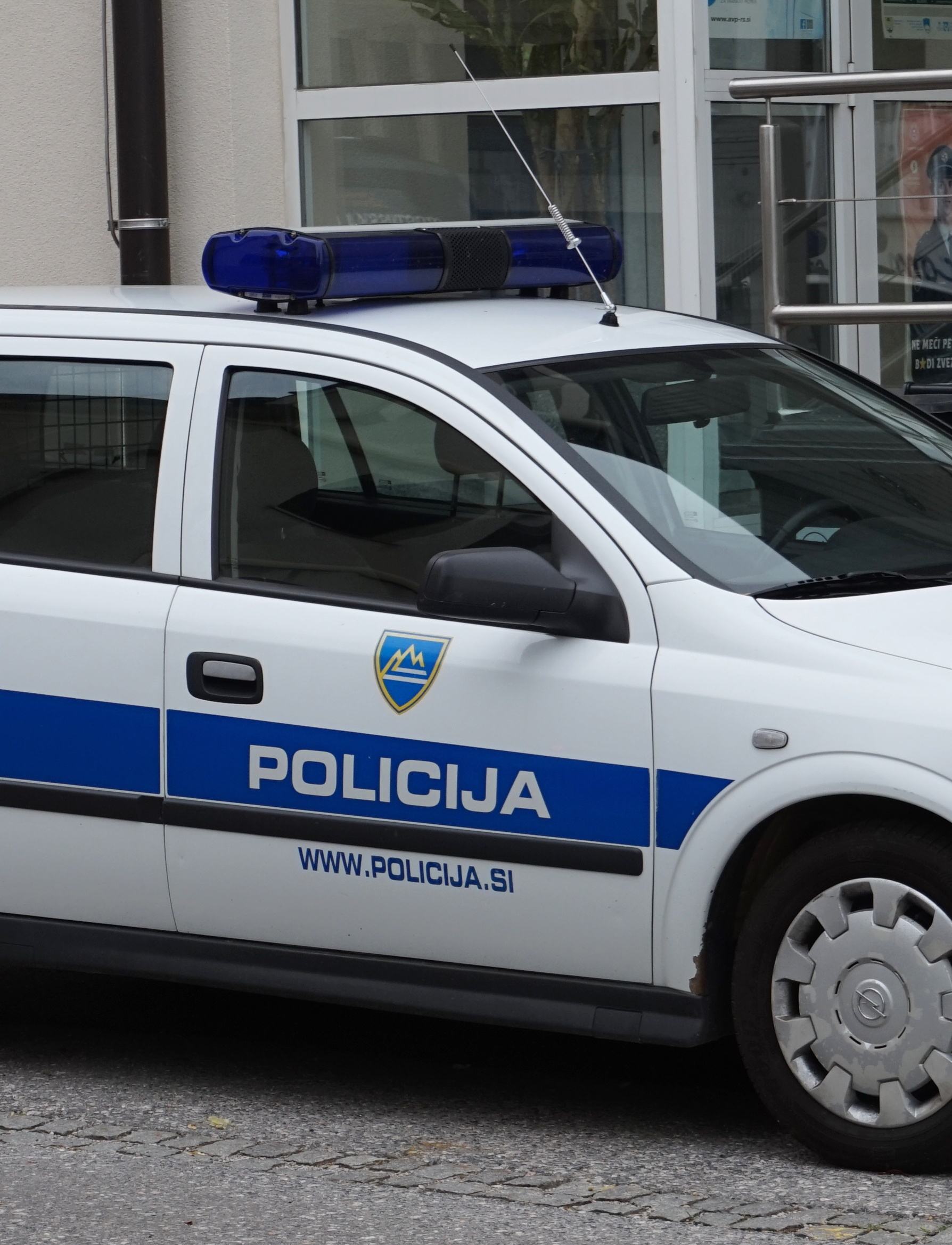 With the family having recently taken out injury insurance, the woman stood to make her family €400,000 (£340,000) in compensation. 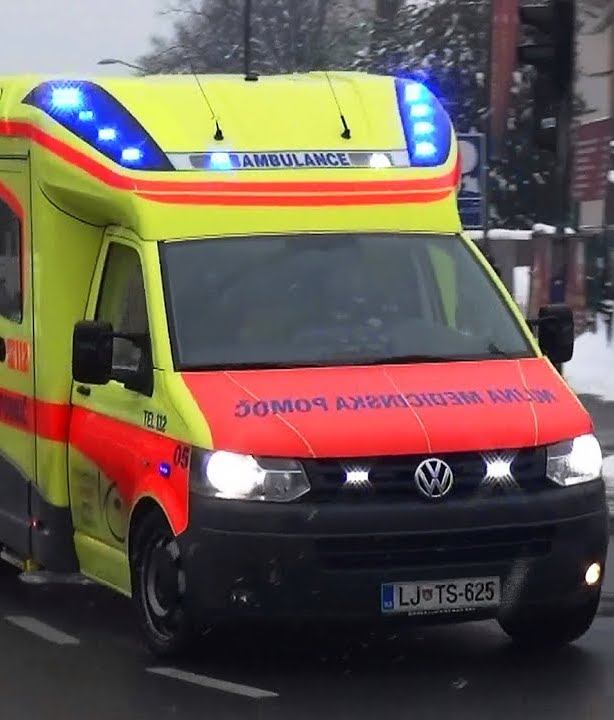 Alarm bells started ringing for Ljubljana police when relatives took the injured woman to hospital minus the severed hand.

Officials now suggest that the hand was left at home to prevent it from being reattached. 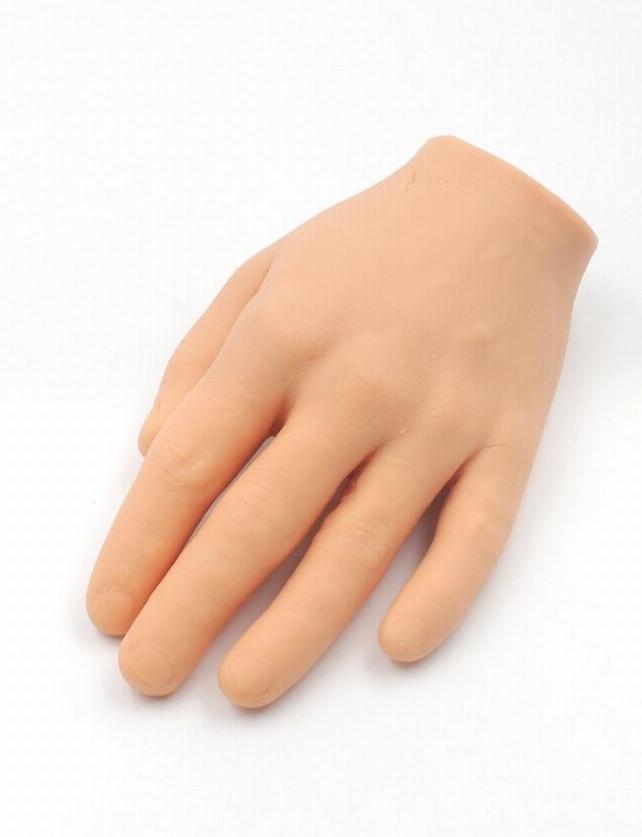 Luckily – or unluckily, if you’re the scheming family – the hand was recovered by authorities in time for it to be sewn back on.

The woman and another relative are now looking at a potential eight years in prison, if convicted of attempted fraud.