The name Philip Michael Thomas has always been synonymous with a single, iconic TV role: Ricardo Tubbs, partner of Don Johnson’s Sonny Crockett on beloved 80s cop show Miami Vice. But while Johnson happened to go on to a noteworthy acting career, his co-star never again reached such heights.

After Miami Vice, Philip Michael Thomas had aspirations to go even further, not just in television but in film, theatre and the music industry. Instead, his acting and music careers stalled, before Miami Vice was cancelled in 1990. Since 2006, Thomas hasn’t acted at all, with the bizarre new age beliefs and charm that saw him father 11 children with numerous women having only got the former 80s star so far. 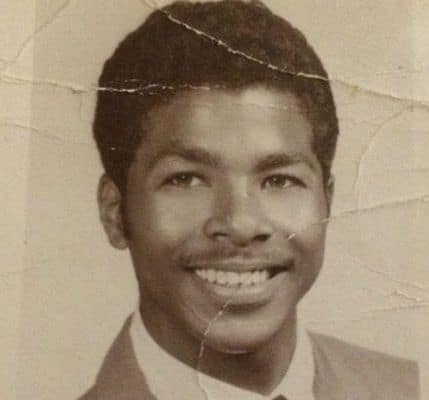 Philip Michael Thomas was born on May 26, 1949 in Columbus, Ohio. One of eight children, Thomas has described himself as “American gumbo” due to his mixed heritage which included African-American, Native American, German and Irish.

Thomas got his first taste of acting via his church’s theatre group, and went on to study religion and philosophy at college. He never wound up completing his education, as whilst studying he landed his first professional acting role, in a San Francisco production of the groundbreaking, controversial musical Hair. 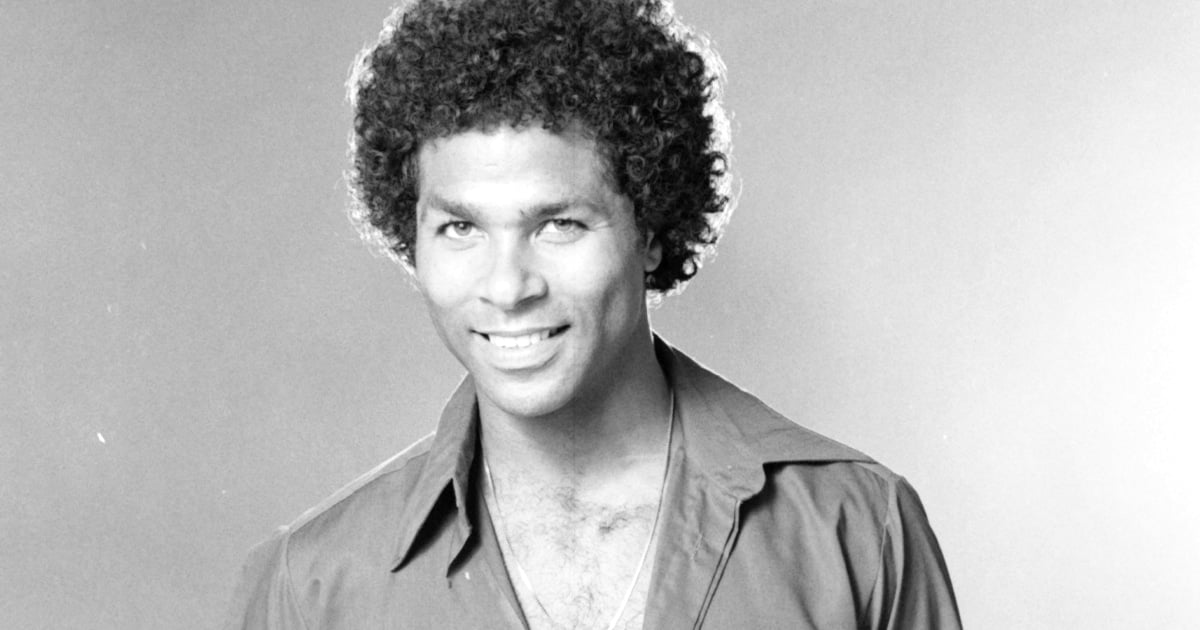 Aged 19, Thomas chose to drop out of college and pursue performing full time. The 70s saw Thomas move into screen acting, but his big break didn’t come until 1984, when TV network NBC were working on a new police drama called Miami Vice. 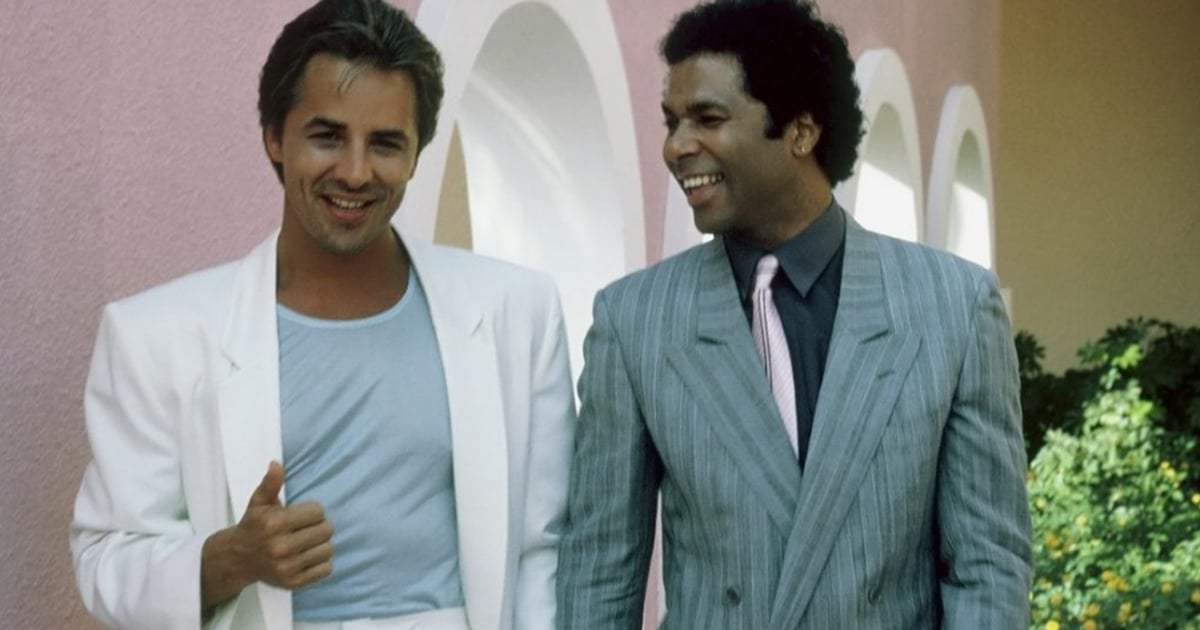 The Tubbs actor later remarked, “The magic was there and they saw it… and the rest is history.” With a then-unusually high price tag of around $1 million per episode, Miami Vice was also unusually style-conscious for a weekly TV drama of the time, heavily emphasising fashion, luxury cars and hip modern music.

This paid off in spades, as Vice proved to be a popular phenomenon. Speaking in 1985, Thomas was overjoyed: “It feels so good to know that you’re there. It’s no longer a dream… I am living it.” However, Thomas made it clear immediately that TV success was by no means the limit of his ambition. 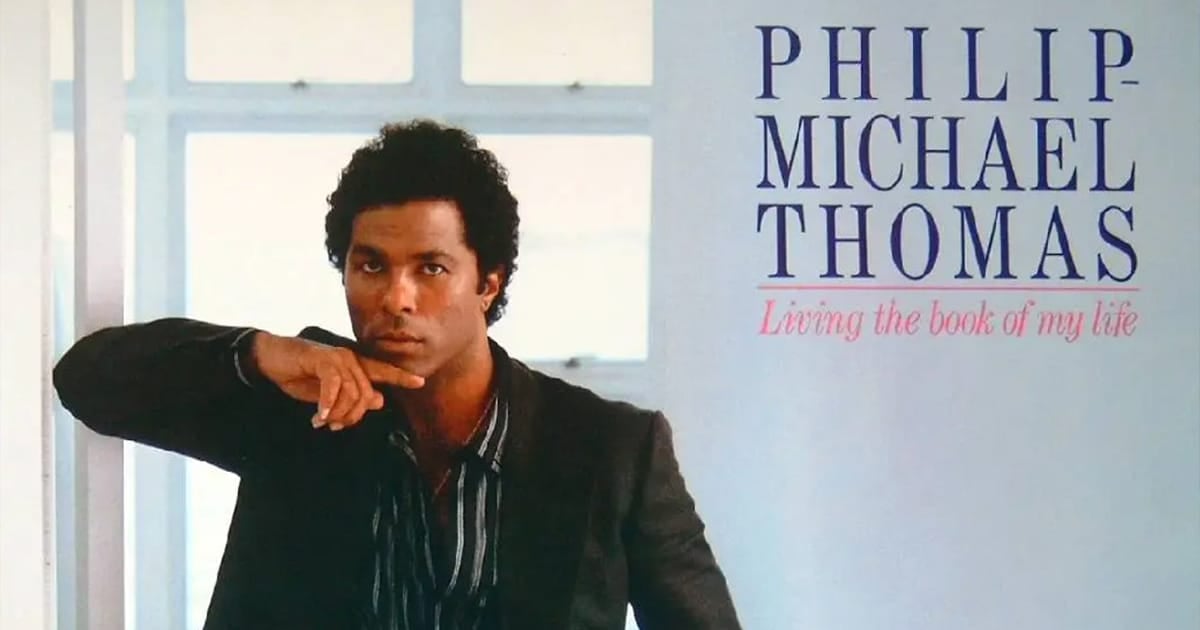 Whilst in production on the first two seasons of Miami Vice, Thomas was also clocking up hours in a recording studio, putting together the tracks that would make up his 1985 debut album, Living the Book of My Life.

Thomas told Rolling Stone at the time that he was every bit as serious about music as acting, declaring he considered Miami Vice “just a stepping stone for me to something far greater, and it’s a great, great stepping stone.” 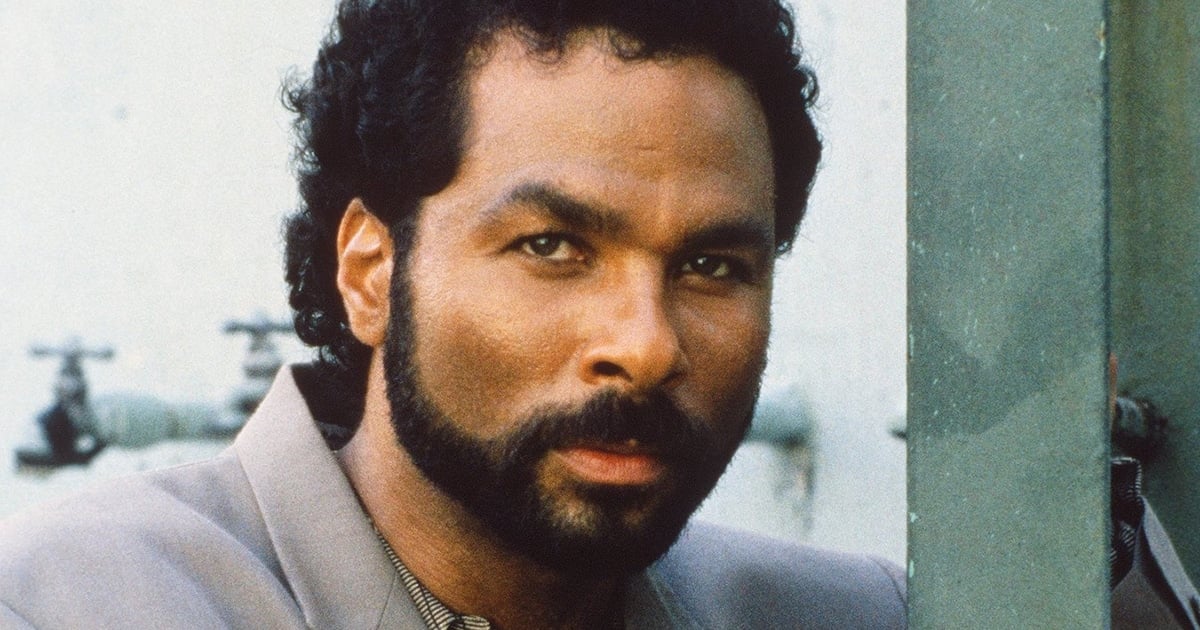 Thomas’ plan, which he often spoke openly about, was to win (within five years, no less) what he dubbed the EGOT: an Emmy Award for his television work; a Grammy for his music; an Oscar for film; and a Tony for theatre. Thomas is recognised for having coined the term EGOT, and to date this rare quadruple accolade has been achieved by only 16 people, among them Audrey Hepburn, John Gielgud, Rita Moreno and Mel Brooks.

To put this plan in motion, Thomas started wearing a gold pendant with the letters EGOT carved into it. However, Thomas at times changed his tune on the acronym’s meaning: he later told the Miami Herald (via The Atlantic) it meant “Energy, Growth, Opportunity, and Talent.” 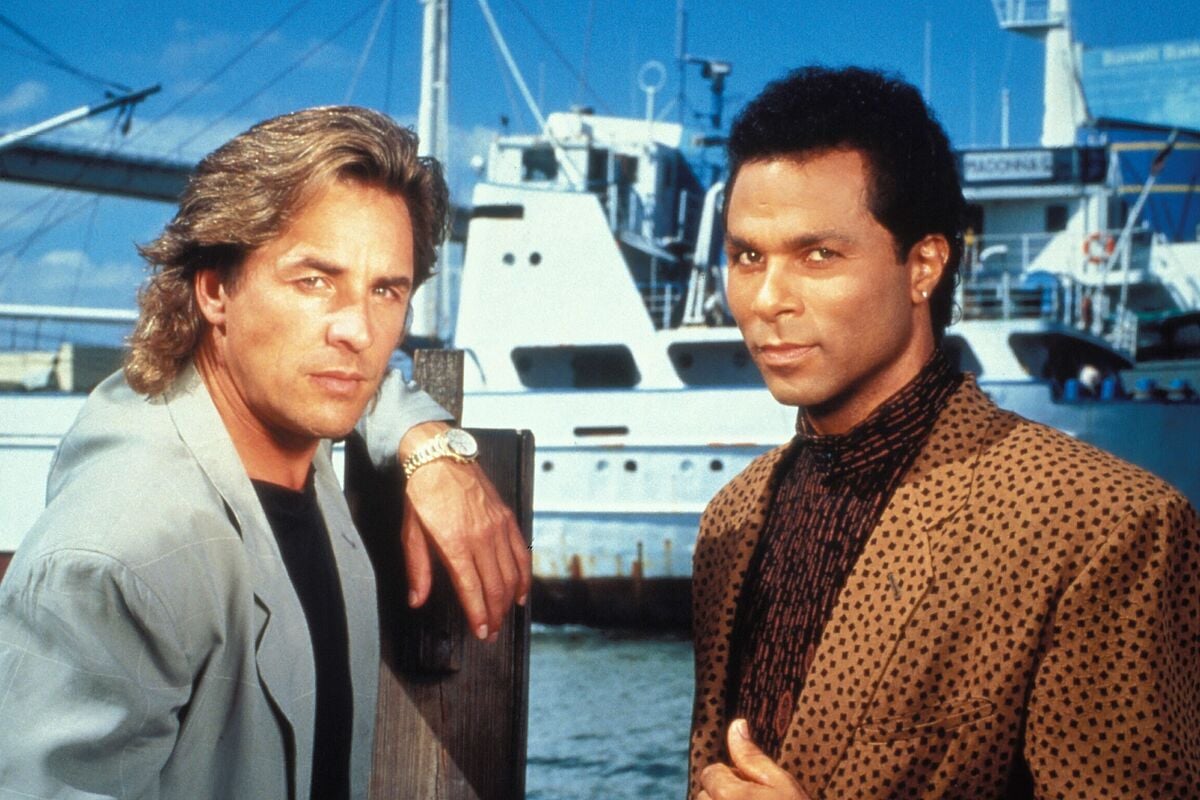 “It’s also a character I’ve created”, Thomas went on. “A mythical space character that I’m going to put in one of my videos. He’s an angel of light that comes from outer space. On the way… he passes E.T. going home.” In that same interview, Thomas declared, “I believe in miracles.”

As those colourful comments suggest, Thomas held what might be considered ‘new age’ beliefs. He began a 1985 LA Times interview by performing a numerology reading, touched on topics ranging from Ancient Egypt to space travel, and made such further outlandish statements as “I constantly construct and reconstruct my consciousness.” (Thomas also described television as “neurolinguistic programming, or hypnosis.”) 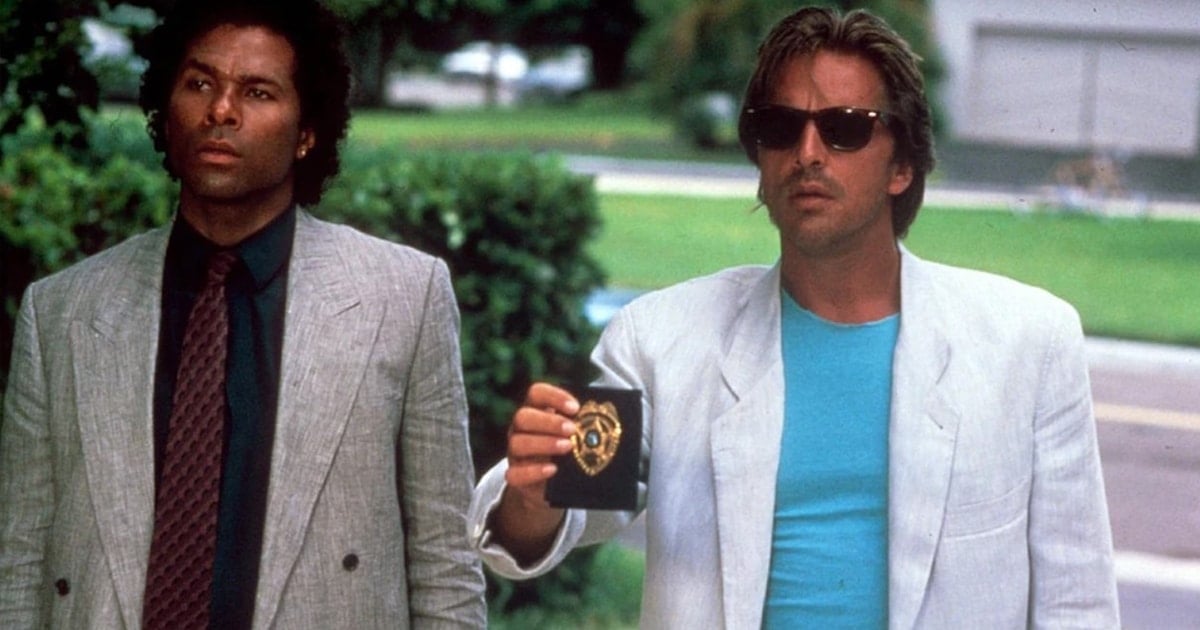 In this period, Thomas became highly confident about his appeal to the opposite sex, having once declared, “Women see themselves being made love to by me and Don. We are necessary for their fulfilment.”

Nor was Thomas all talk there: twice married, he fathered five children with his first wife and six more with a number of other women. (One of his children, Philip Michael Thomas Jr., has followed his father into music.) Thomas even ventured into women’s fashions at one point, launching a clothing line, with the perhaps misjudged name of PMT. 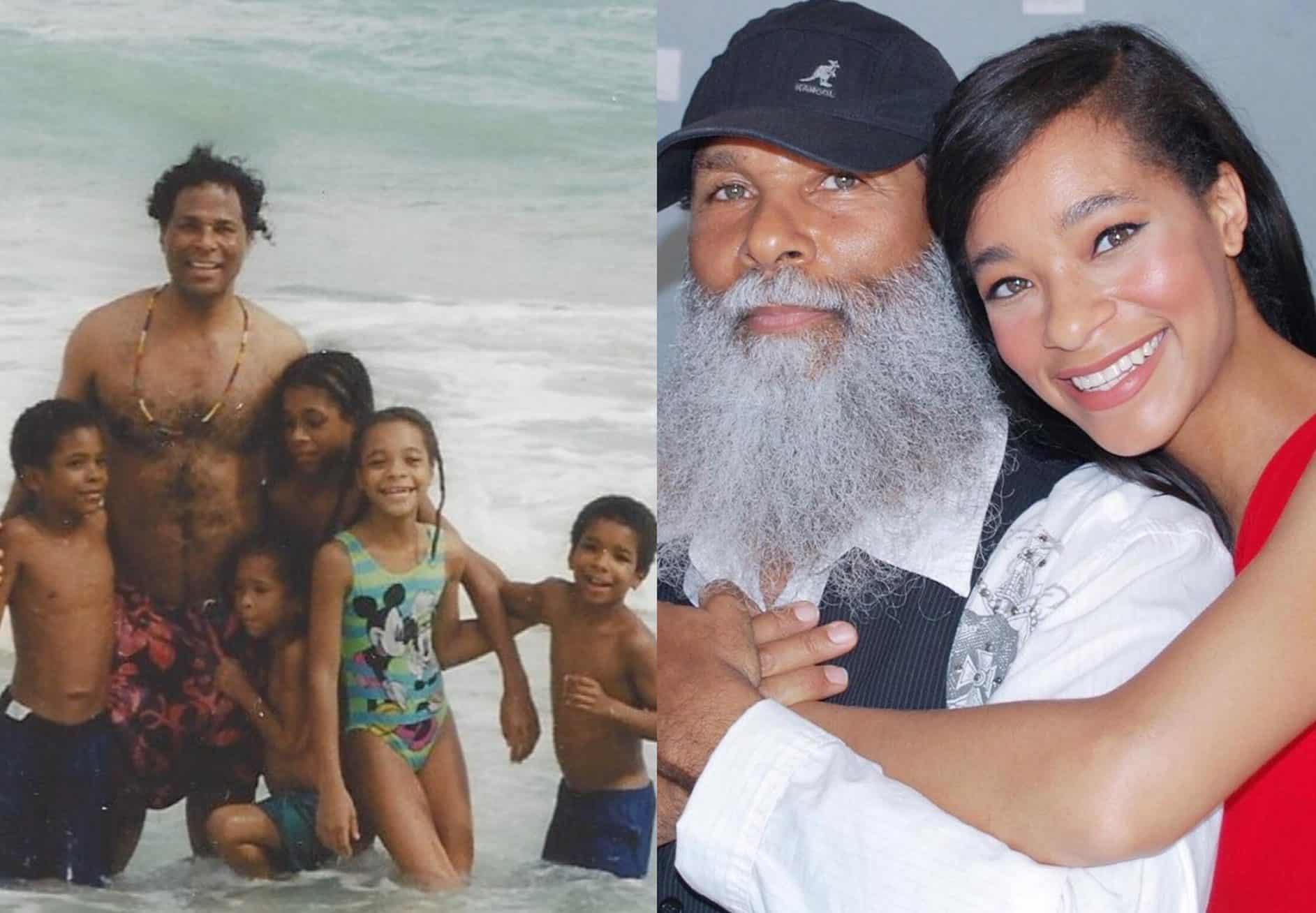 As it turned out, Thomas’ beliefs and positive mental attitude only took him so far. His music career (including a second album in 1988) failed to take off, and he would never land any major acting roles outside of Miami Vice.

Then as the 80s wore on, the once-beloved cop show slipped in the ratings, before it was finally cancelled in 1989. Johnson bounced back with a number of films before landing another major TV role in 1996 with Nash Bridges; Thomas, meanwhile, struggled to find work. 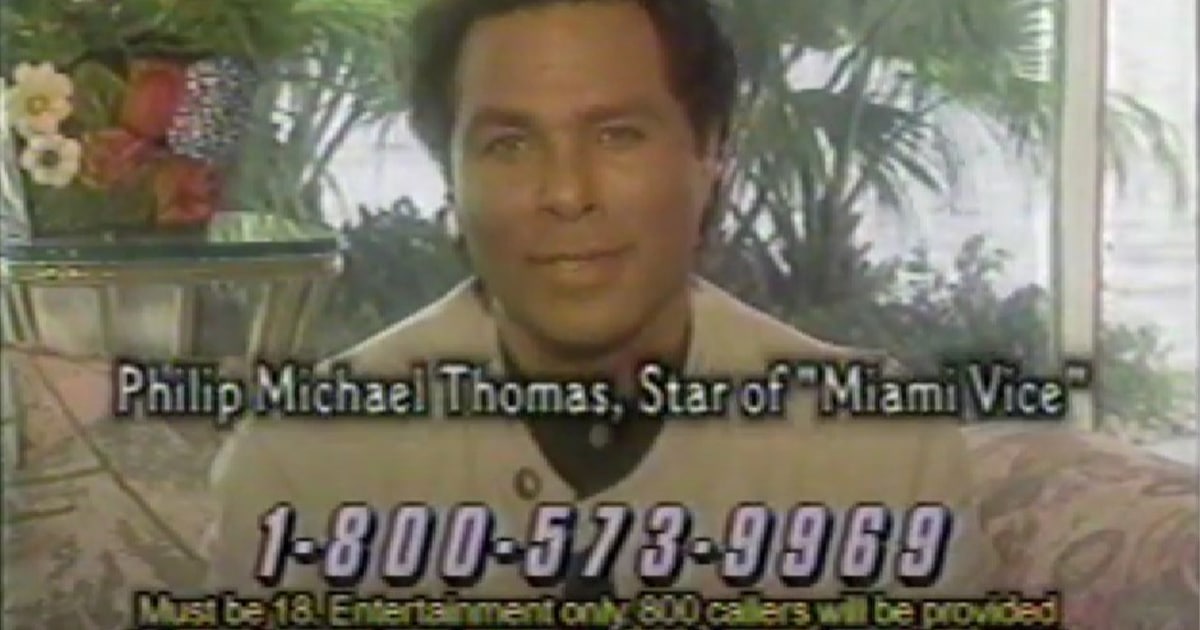 By 1994, Thomas found his only major role outside of Miami Vice, signing on as a spokesperson for the telephone hotline Psychic Reader’s Network. This did not prove to be a happy relationship, and Thomas wound up suing the company for breach of contract. He later emerged victorious, and was awarded $2.3 million in damages.

After a brief reunion with Don Johnson in two episodes of Nash Bridges, Thomas again traded on his old Miami Vice fame by voicing the character Lance Vance in two of the Grand Theft Auto: Vice City games. Thomas last lent his vocals to the series in 2006, and he hasn’t acted again since. 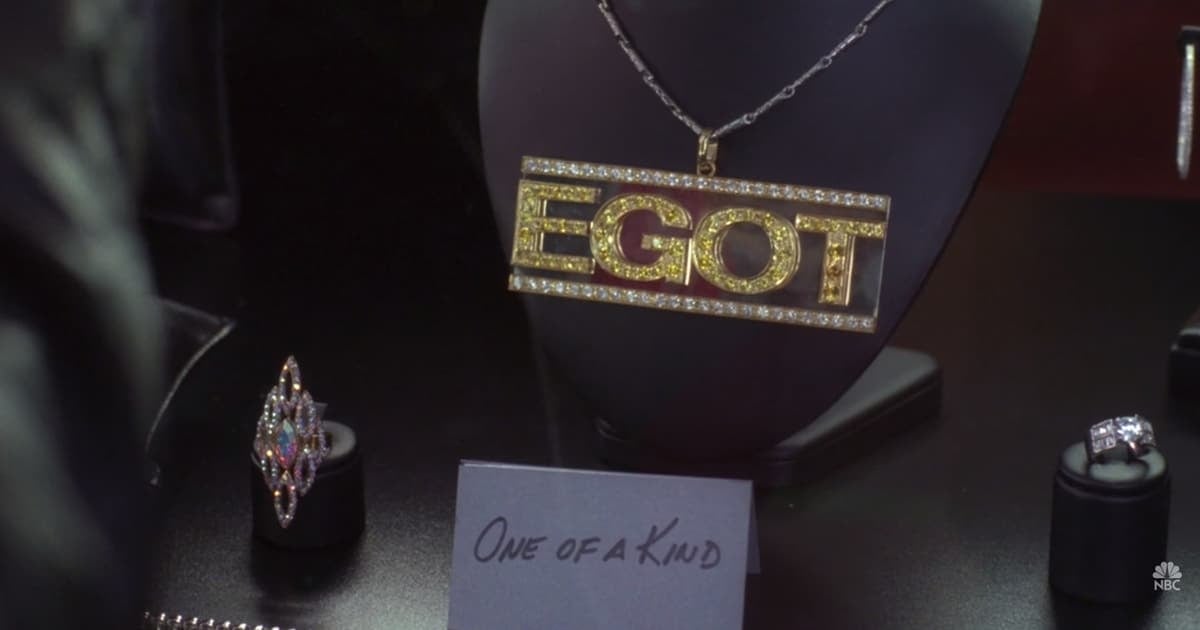 As for the EGOT: to date, Thomas hasn’t landed a single nomination for any of those awards, having to make do with one People’s Choice award and a Golden Globe nomination. However, in 2009 the term EGOT came back into the popular vernacular thanks to an episode of comedy series 30 Rock, in which Tracy Morgan’s character finds Thomas’ EGOT necklace in a pawn shop.

Today, EGOT seems to be Thomas’ prevailing legacy; he is occasionally called on to discuss the matter, such as in a somewhat bizarre 2016 interview with Thrillist in which he seems to suggest Whoopi Goldberg’s EGOT status is questionable as she won a Daytime Emmy, rather than the more prestigious Primetime Emmy. 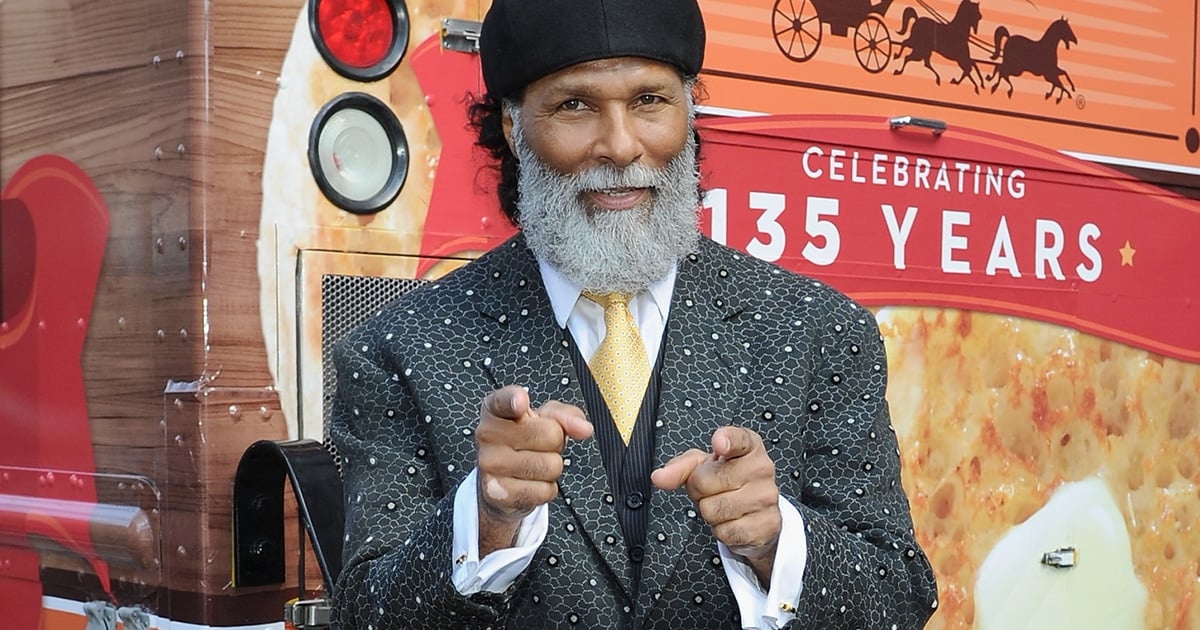 Still conveying an optimistic attitude, Thomas told Thrillist, “I’ve been in the entertainment business professionally since 1968, and I’m not going to retire. So I don’t know what tomorrow brings. But it’s a continuum.”

As he hasn’t acted in over 16 years, it doesn’t look likely that any of those elusive awards are in Thomas’ future, but there can be little doubt that he made a significant mark on popular culture.