In a surprise development, the British home and garden retail chain Wilko is set to close 15 stores across the UK.

This dramatic move for the major high street chain will likely result in the loss of hundreds of jobs. 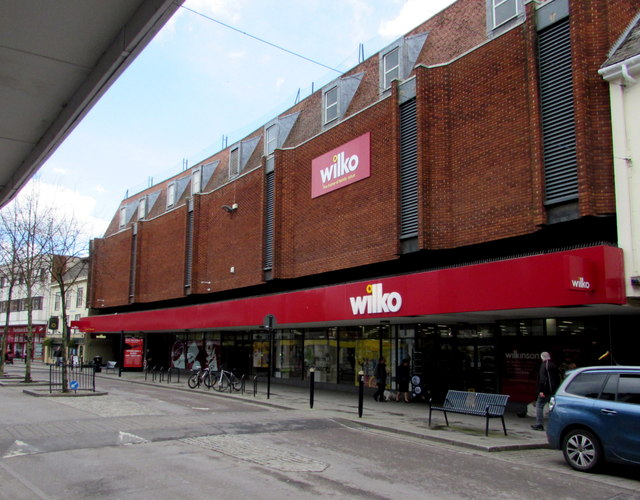 Representatives of Wilko have informed Sky News that the unfortunate stores will shut when leases on the properties expire. This comes after a number of other major UK retailers either reduced their number of stores or closed altogether, due to the high street shopping crisis brought on by the 2020 lockdown.

The first of these Wilko stores will shutter their doors for good as soon as next month, in Shipley, Bournemouth and Stockton. 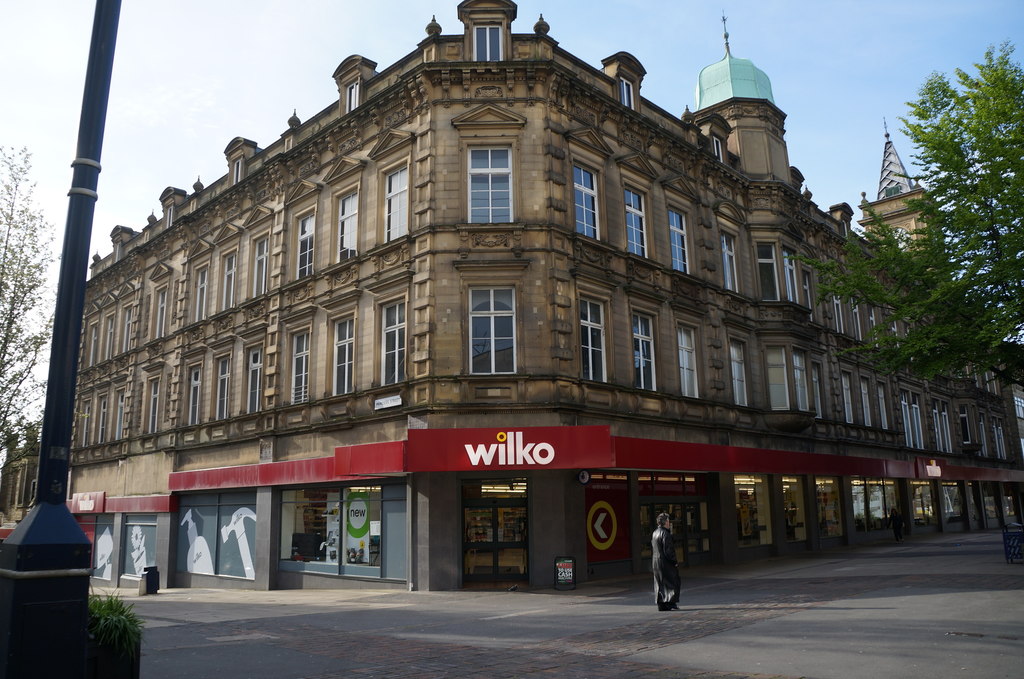 Next to go will be the Scunthorpe store, in March. Rotherham, Skegness and Sutton Coldfield will then follow in June, Llanelli in August, Merthyr Tydfil in September and finally Cleethorpes in October.

However, Wilko representatives stress that 11 of these 15 closed stores will have an alternative Wilko store available within five miles, and insist that these closures will not affect the opening of further new stores. 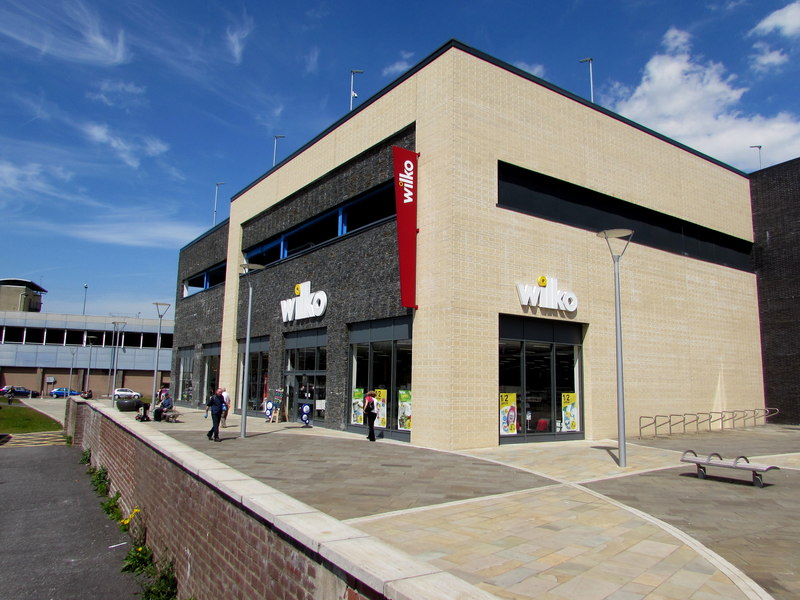 CEO Jerome Saint-Marc says, “We’ll be doing everything we can to support our affected team members who will be offered any available positions in nearby stores. We apologise to those communities where stores are closing but will continue to offer them everything they need in nearby stores or via wilko.com.”