EastEnders fans should be on high alert because a grand total of three familiar characters will be returning to the soap in the next few months.

So who are the legends coming back to Albert Square?

Bianca Jackson (Patsy Palmer), Ricky Butcher (Sid Owen) and Grant Mitchell (Ross Kemp) will all be back on our screens and stirring up trouble very soon! 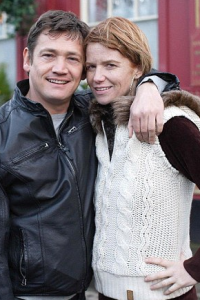 Kate Oates is the new boss of the legendary soap and revealed to The Daily Star that the three characters are set to make an ‘exciting’ return to EastEnders early next year.

Kate said: “I’ve only been there a few weeks but we’re already making our plans. We’re going to be bringing some people back. So that’s exciting. 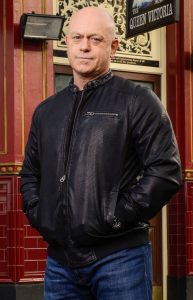 “I haven’t made the calls yet but there will definitely be two, possibly three old faces returning. You’ll probably see them in the first quarter of the new year.”

The sharp-tongued redhead Bianca last appeared in EastEnders over four years ago in 2014. She eventually left the series with her new man Terry, plus her kids Morgan and Tiffany. If Bianca does make a comeback, bosses will surely have to bring back her on/off lover Ricky into the mix. 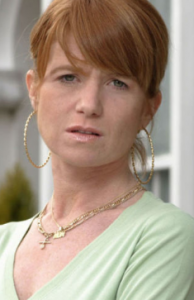 Ricky was a loveable character but played the love rat six years ago when he cheated on Bianca. He then made a brief return to the soap in 2012 in order to attend his sister Janine Butcher’s wedding.

Grant Mitchell has been popping back up time and again so it’s little surprise that he will be rejoining the cast of Albert Square. He first left back in 1999 but reappeared in 2005 and 2006.

Fans of the Cockney soap last saw him on screen in 2016 when his mum Peggy departed from the show after 25 years. Grant was supposed to be taking Peggy back to Portugal with him but a characteristic dramatic turn of events meant that his poor mum passed away and Grant returned to his holiday home. 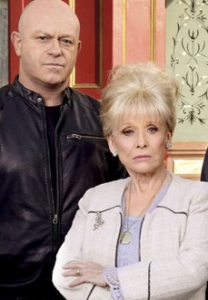 Kate Oates will have her hands full in coming months as she has also been put in charge of Holby City and Casualty. The news comes after Oates left her role at rival soap Coronation Street to join the BBC.

Fans will now be gearing up for the annual Christmas storyline.

Dean Gaffney has already hinted that an ‘iconic’ character is set to return for the festive period.

The 40-year-old actor – who portrays Robbie Jackson – recently revealed at the Inside Soap Awards that he is very good friends with an actor who is due to make their comeback. 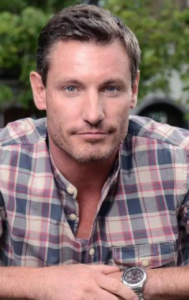 But Gaffney remained tight-lipped when pressed about who was returning.

Apparently the mystery character will be involved in a ‘very interesting storyline’ in the run up to Christmas.

Gaffney stated: “We’ve got a returnee coming back, which is exciting! There’s certain people that come back to a show, they might not add to it, but this person definitely adds to it!

“It’s good to have this person back. Their storyline at Christmas will be very interesting.”

We can’t wait to see what producers have in store!