Do You Remember Des Barnes From Coronation Street? THIS Is What He Looks Like Now!

Desmond Francis “Des” Barnes is a fictional character from the British soap opera Coronation Street, and 90s kids will remember that he was played by Philip Middlemiss. Over the course of his time on Corrie, Des was deeply in love with Steph, but she didn’t seem to care as deeply for him, and eventually left poor Des for another man. Des had been building a boat in the back garden for years, and the date of the launch coincided with Steph leaving him. Fans will remember that he burned the boat on a canal.

When Terry Duckworth was in prison, Des offered his back garden to his wife Lisa for their son Tommy to play in. His relationship with Lisa gradually strengthened until she moved in with him. Terry subsequently arranged for some criminal associates outside the prison to beat Des. Terry’s mother Vera was furious, accusing Des of breaking up her son’s marriage and referring to him as a bookie’s runner. But she gradually began to respect Des when she realised how good a father figure Des was for Tommy.

Philip Middlemiss left the show in November 1998 when his ill-fated character was killed off. In the article below, we take a look at what the actor has been up to since then – some of it might well surprise you.

So what does “Des” look like now? Check him out!

Here is Des Barnes as we know him from Coronation Street: 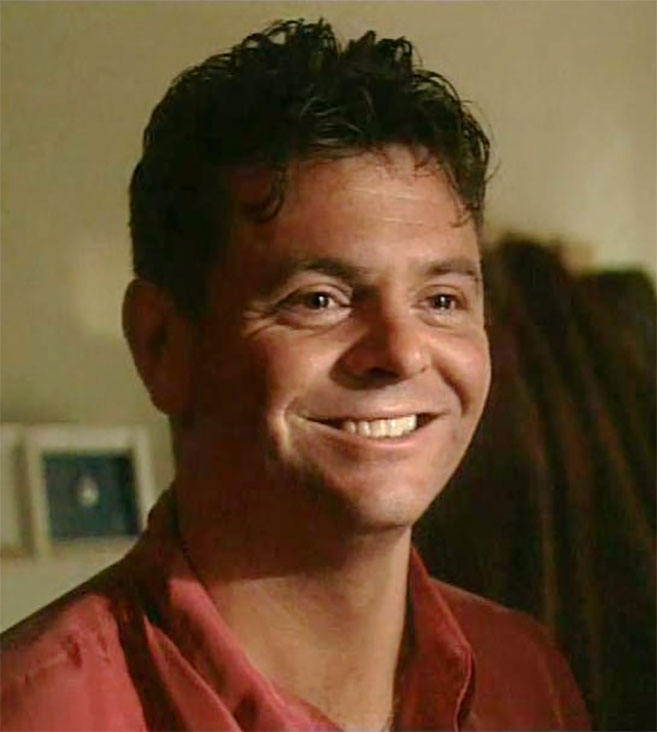 Since leaving Coronation Street he has appeared as David Buckley in the ITV drama Where the Heart Is, from 2000 to 2006.

He appeared in a celebrity edition of Come Dine with Me in 2010 with other former Coronation Street stars, Julie Goodyear, Tupele Dorgu and Ken Morley. He finished first on 23 points winning £1,000 for his chosen charity.

On 30 May 2012, Middlemiss declared himself bankrupt. 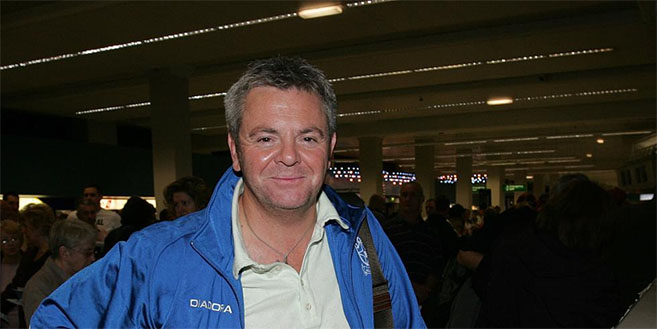 However, he’s not the only one that we remember from this show and there have been many actors over the years.  So, here’s a peek at some of our other favourites both then and now!

See more great now and then pics below… 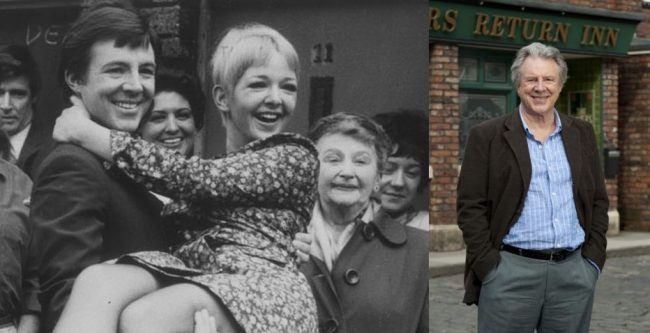 He played Hilda’s husband, Stan Ogden.  He was on the show for over 20 years.

She was Hilda Ogden and she even won a BAFTA for the TV “Best Actress” category for her role. 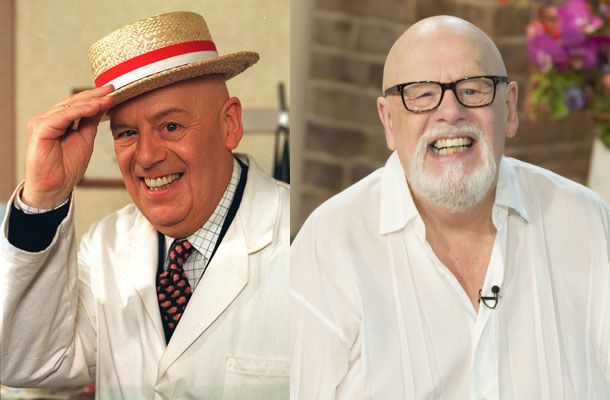 His character was James McDonald (Jim).

He was Les Battersby on this show.

She was Emily Bishop and she was the longest female character on this show. 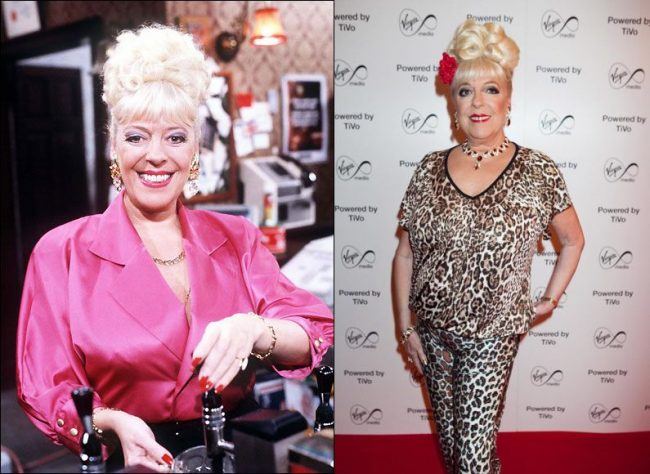 He was Leonard Swindley in Coronation Street.

She was Vera Duckworth.

She’s well-known for her part as Deirdre Barlow.

She was Ena Sharples and she stayed with the show for over 20 years.

He was Ken Barlow.

She was Elsie Tanner. 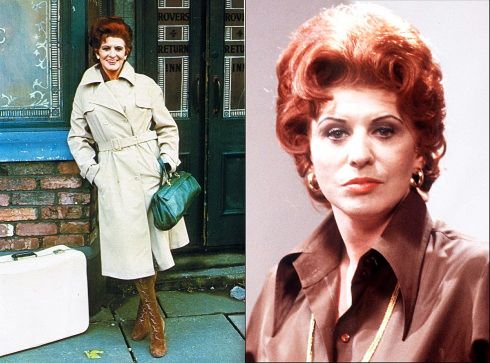 She played Annie Walker and appeared in over 1,730 episodes.

She was Maxine Peacock.