Marlon Brando played a mob boss in 1990, but it wasn’t The Godfather Part III. Instead, it was the little-seen comedy-crime film The Freshman.

The film stars Matthew Broderick as student Clark Kellogg who, shortly after being mugged, is offered a job carrying out some shady deals for Brando’s Carmine Sabatini, a mob boss and meta-fictional basis for Brando’s iconic Vito Corleone. Here’s to being self-effacing on the big screen!

8. The director needed a two-day charm offensive to get Brando to star 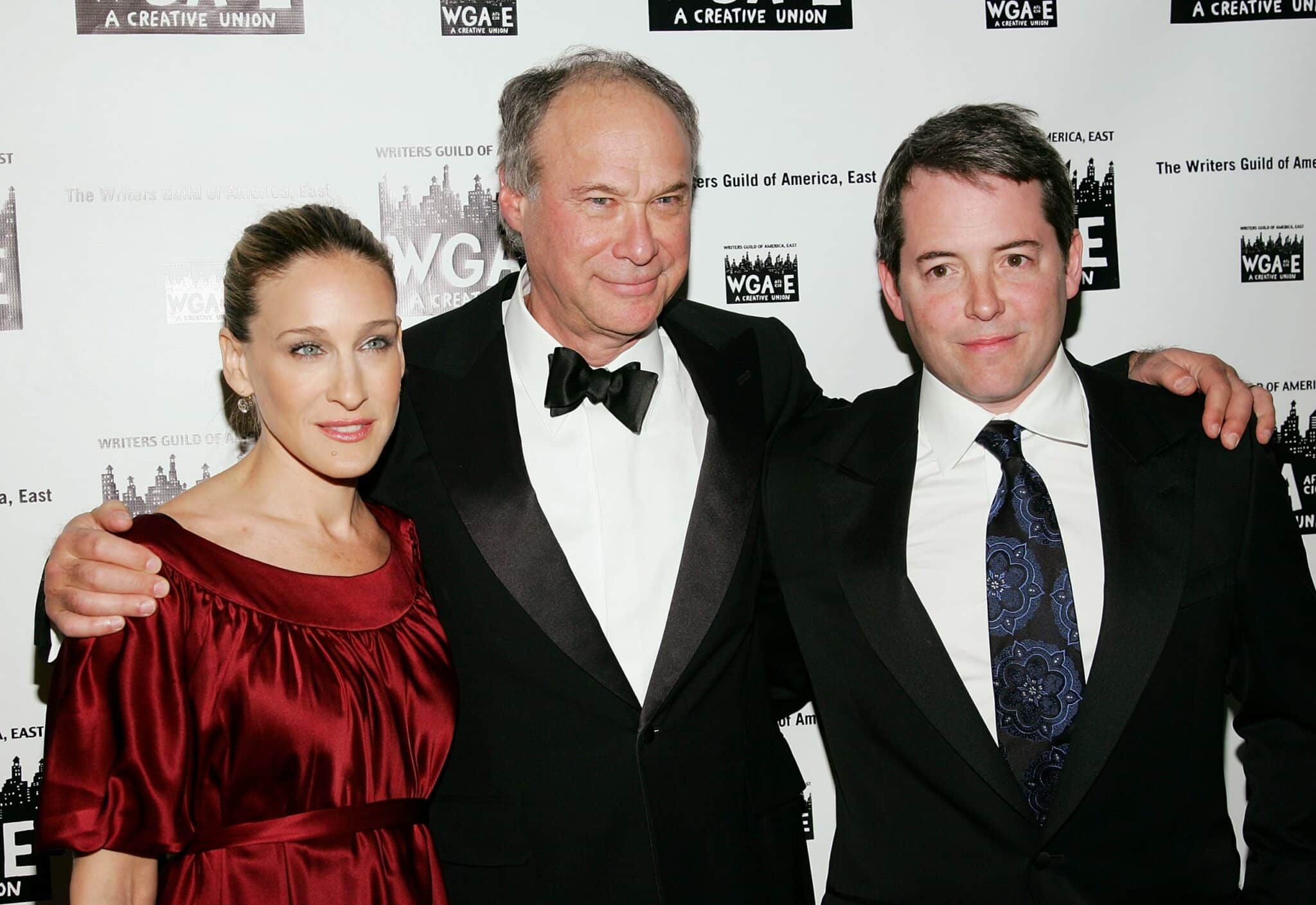 The Freshman’s writer and director Andrew Bergman was invited to Marlon Brando’s home to discuss the film a few weeks after sending him the script, but the meeting didn’t go quite as planned.

That’s because Bergman had to spend two whole days in conversation with the reclusive star, discussing politics, the economy, religion, history, food and meditation – in fact, everything except the film. Brando was ultimately persuaded by his character’s hilarious resemblance to his most famous role.

7. Andrew Bergman claims that directing the film was the most fun he’s ever had 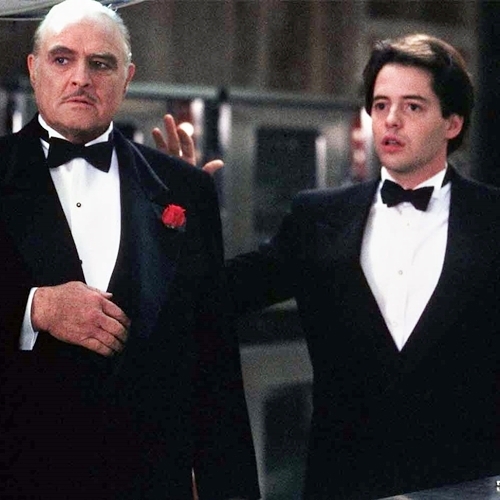 Andrew Bergman, who also went on to direct the Demi Moore film Striptease in 1996, said that helming The Freshman was “the most fun I ever had as a filmmaker.”

“Once Marlon [Brando] committed to play Jimmy the Toucan … it was absolutely heaven,” Bergman was quoted as saying. “On one level you’re like, I’m going to direct this guy? But at the end of the day … somebody’s got to direct him, so what the hell, it’s going to be me.”

6. Robert Downey Jr. turned down the opportunity to star in it 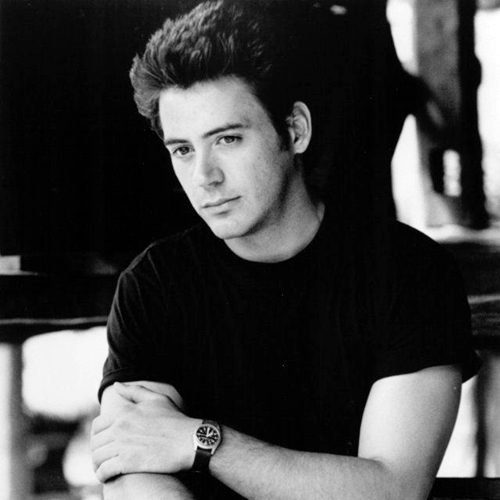 Future Iron Man Robert Downey Jr was offered the role of university freshman Clark Kellogg, but the star – who would, two years later, be nominated for an Academy Award for his performance in Chaplin – turned it down.

Robin Wright was considered for the role of Carmine Sabatini’s daughter Tina, but the role was eventually given to Penelope Ann Miller, who would star in both Awakenings and Kindergarten Cop in the same year that The Freshman was released.

5. Matthew Broderick only agreed to star in the film after Marlon Brando was cast 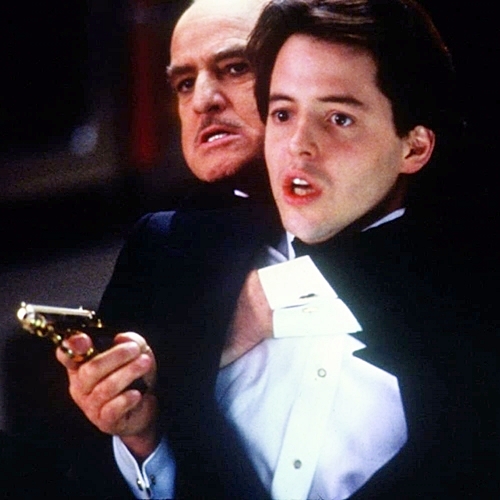 Perhaps unsurprisingly, Ferris Bueller’s Day Off star Matthew Broderick jumped at the chance to star in the film after he heard that Academy Award winner Marlon Brando has agreed to play Carmine Sabatini.

“[Broderick] was very hot at the time,” Andrew Bergman recalls. “He was impossible to get, he was the hottest thing going. [But] once Marlon was in the picture, you could get any actor you wanted.”

4. Marlon Brando was “a pleasure” to work with 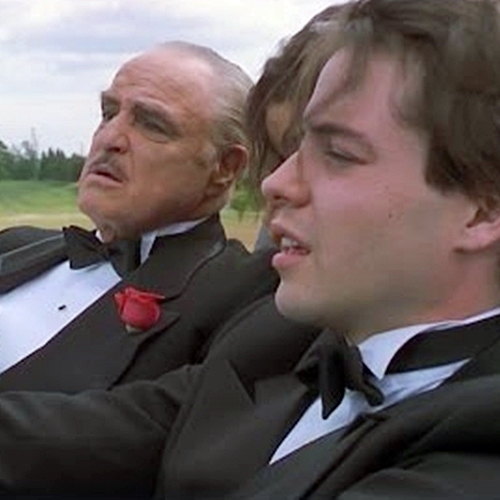 Other filmmakers may tell a different story, but The Freshman’s writer and director Andrew Bergman has revealed that working with Marlon Brando was “a pleasure.”

“He was really a pleasure to work with,” Bergman revealed. “Getting Marlon to do things was sometimes like turning around an aircraft carrier because he had a way he wanted to do it. But if you could get him there, he was terribly respectful and funny.” 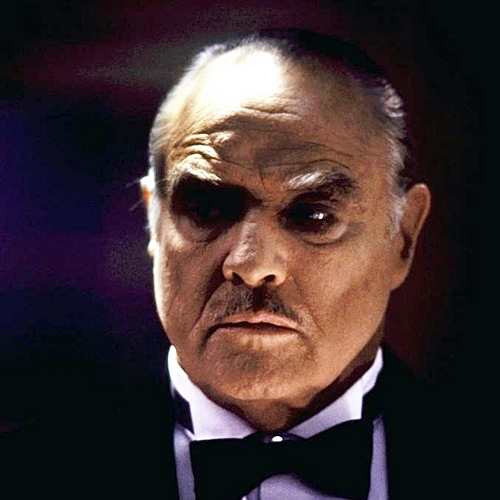 In an interview with The Globe and Mail shortly before The Freshman was due to be released into cinemas, Marlon Brando referred to the film as “horrible” and “a stinker,” predicting that it “was going to be a flop.”

The star even went so far as to claim that the experience was forcing him into retirement, saying “I’m so fed up,” and “I wish I hadn’t finished with a stinker.” Such negative comments were thought to have contributed to the film’s disappointing $21.5 million take at the box office.

2. It was later revealed that Brando likely sabotaged the film on purpose 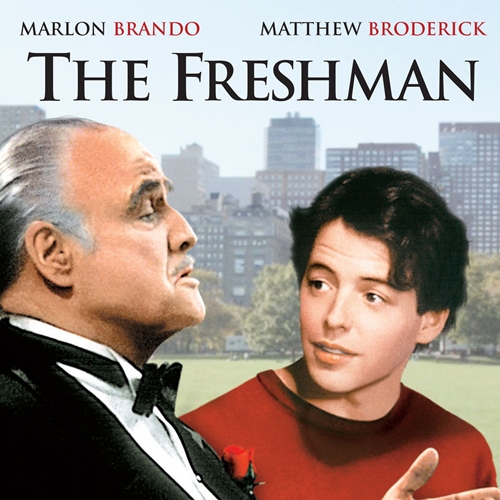 Rather than having a genuine belief that it was a poor film, something that both the film’s director and the majority of critics that reviewed it disagreed with, Marlon Brando’s negativity was later revealed to be an purposeful attempt to sabotage The Freshman’s chances of box office success.

But for what reason? Well according to Andrew Bergman it was due to a financial dispute, with Brando believing that he was owed $50,000 in overtime. “The whole thing was idiotic and self destructive on his part,” the director was quoted as saying.

1. Roger Ebert described it as a triumph 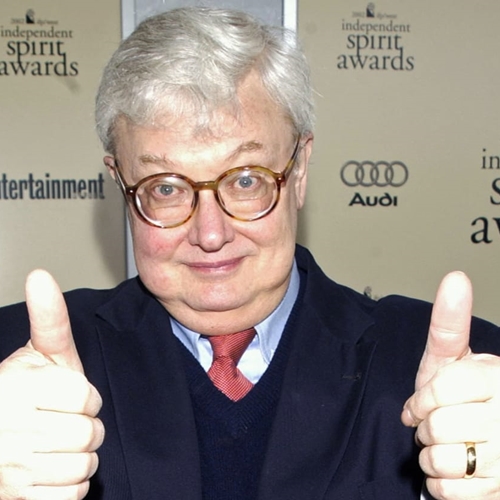 As we’ve already mentioned, critics were kind to The Freshman, but one very well-known reviewer went so far as to describe Marlon Brando’s performance as a triumph.

“There have been a lot of movies where stars have repeated the triumphs of their past,” Roger Ebert wrote, “but has any star ever done it more triumphantly than Marlon Brando does in The Freshman?”