A film in which Air Force pilot Jimmy Garrett (played by Matthew Broderick) is asked to look after a group of primates that are being used in military experiments, Project X has a slightly strange premise but actually ends up being rather sweet and heartfelt.

After bonding with one of the chimpanzees and learning that the military plans to kill them, Broderick hatches a plan with Helen Hunt’s Teri MacDonald to do a spot of animal liberation. Below are eight things that you probably didn’t know about this adorable 1987 film. 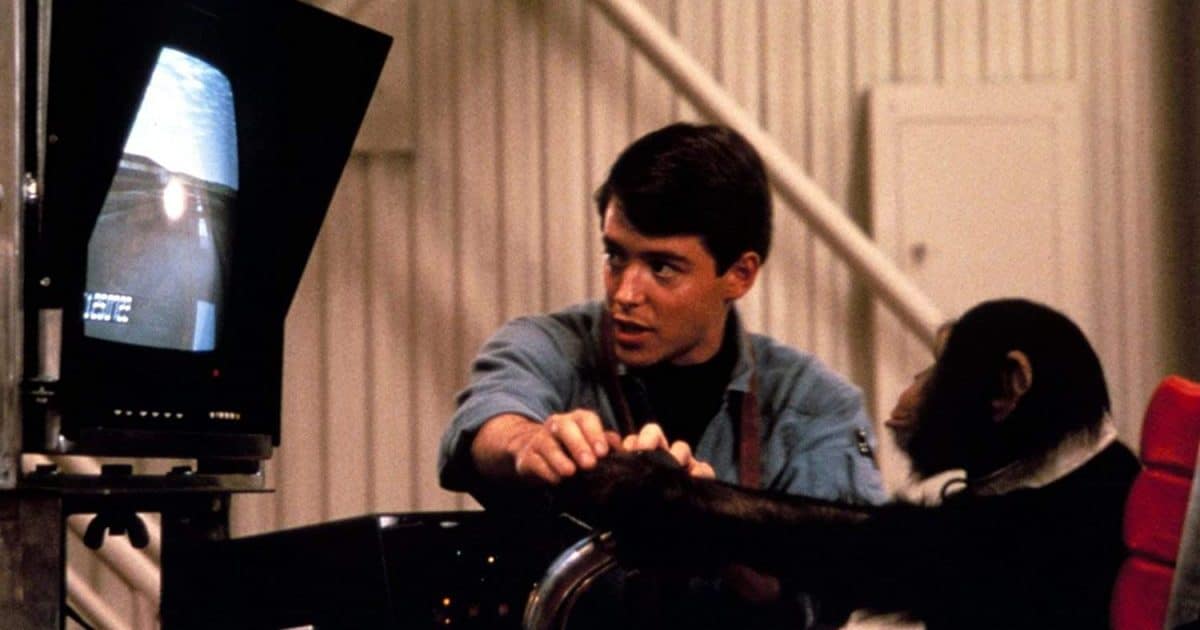 Project X is loosely based on the US Air Force’s real-life acquisition of monkeys from India that they used for testing the effects of radiation on their pilots.

The story also appears to contain elements from the true story of Nim Chimpsky, a chimpanzee that was the subject of a famous animal language acquisition study at Columbia University.

7. Matthew Broderick was always the first choice for the lead role 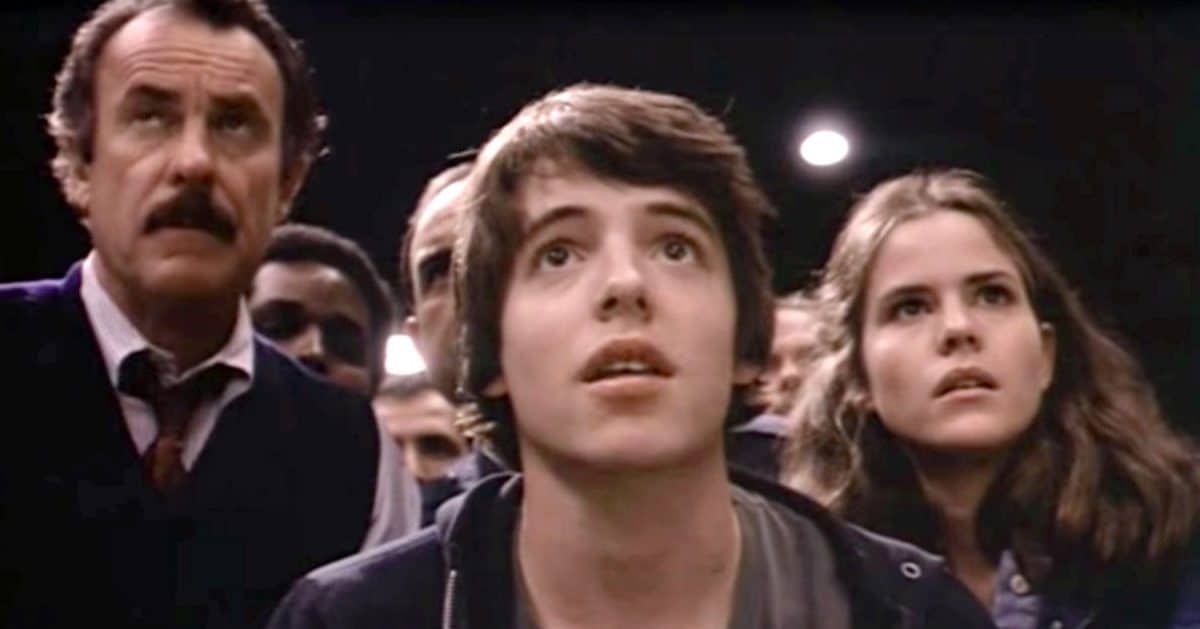 Parkes and Lasker only ever had Matthew Broderick in mind when it came to the role of Jimmy Garrett in Project X, and even went so far as to sell the film to studios as ‘Matthew Broderick and a monkey’!

6. All of the chimpanzees were voiced by human actors 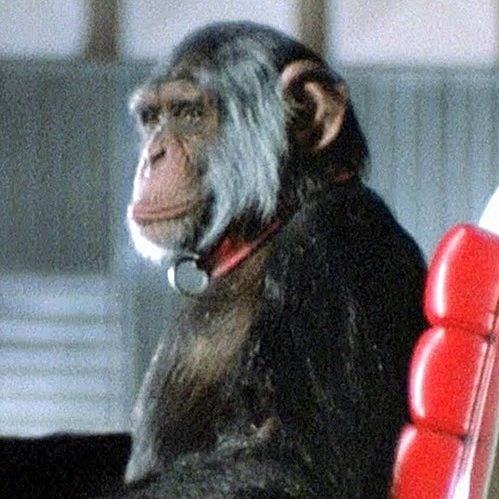 In an attempt to better enable audiences to connect with the emotions of the chimpanzees, all the sounds the primates made were recorded by actors after the film’s shoot ended.

Goliath the giant ape was voiced by an actor called Arthur Burghardt, whilst one of the female primates called Daisy was voiced by Anne Lockhart, who is best known for playing Lieutenant Sheba in the original Battlestar Galactica TV series.

5. Its producers were later accused of animal cruelty 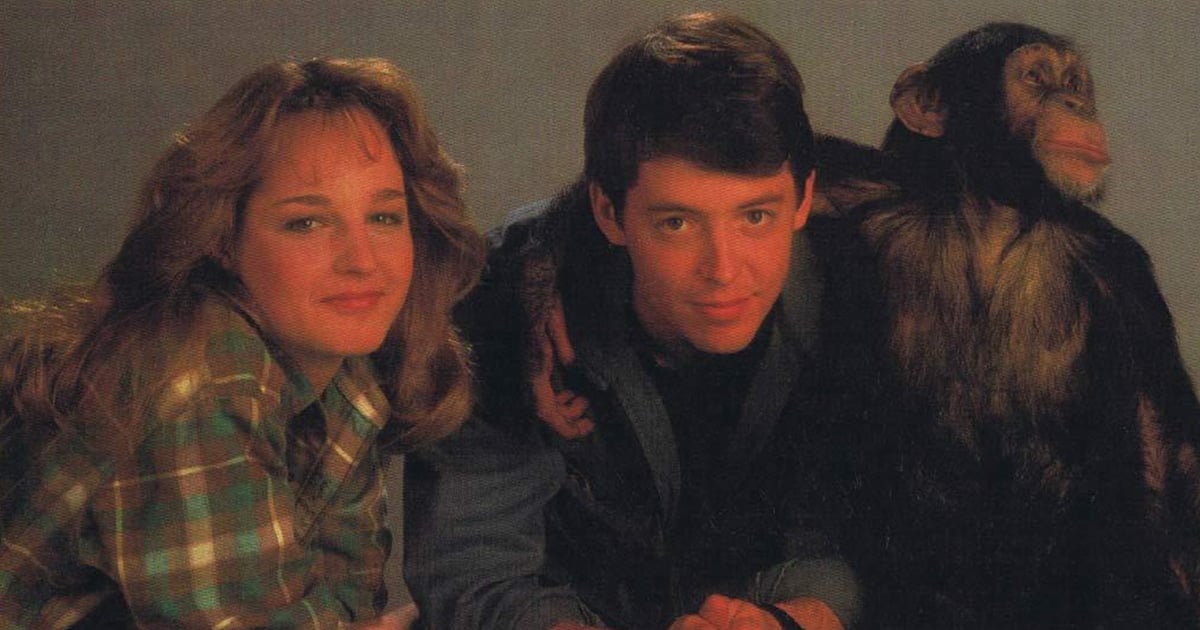 Convinced that the claims were false, The American Humane Association (who assisted production of the film as consultants) filed their own defamation lawsuit in response, which Barker later settled for $300,000.

4. Virgil the chimp lived the rest of his life alongside his on-screen girlfriend 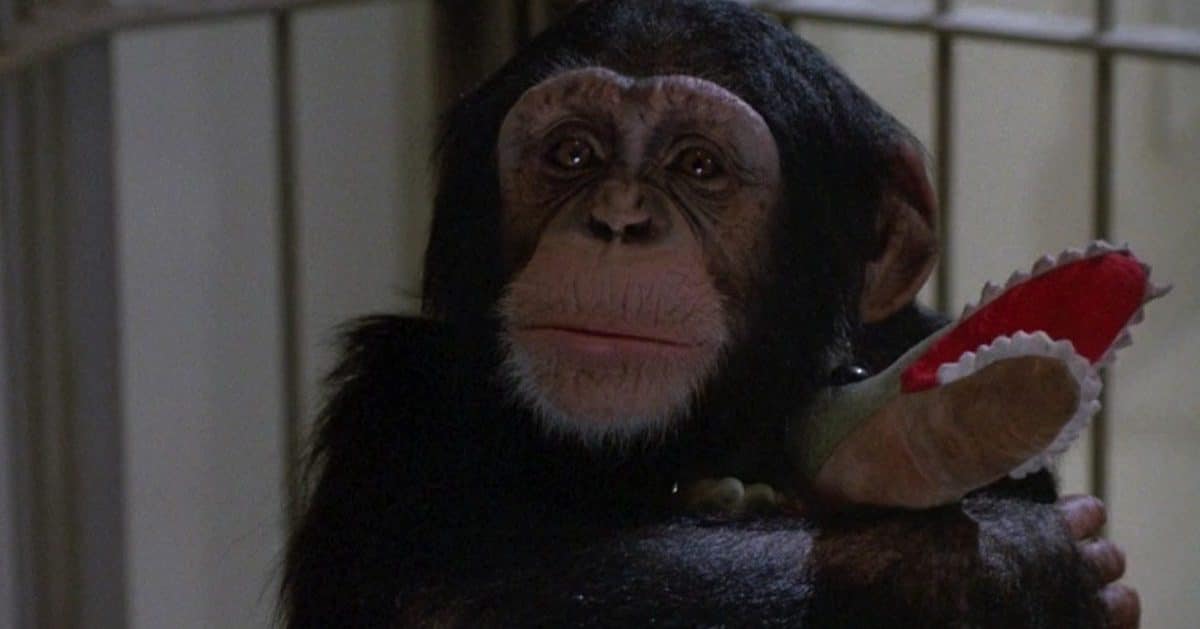 Virgil the chimpanzee was played by Willie, and his on-screen ‘girlfriend’ was actually played by another male chimp called Harry.

In what is a rather heartwarming outcome, when production on the film ended, both Willie and Harry were sent to live out the rest of their lives together at the Primarily Primates wildlife refuge in Bexar County, Texas.

3. It contains a reference to Ferris Bueller’s Day Off 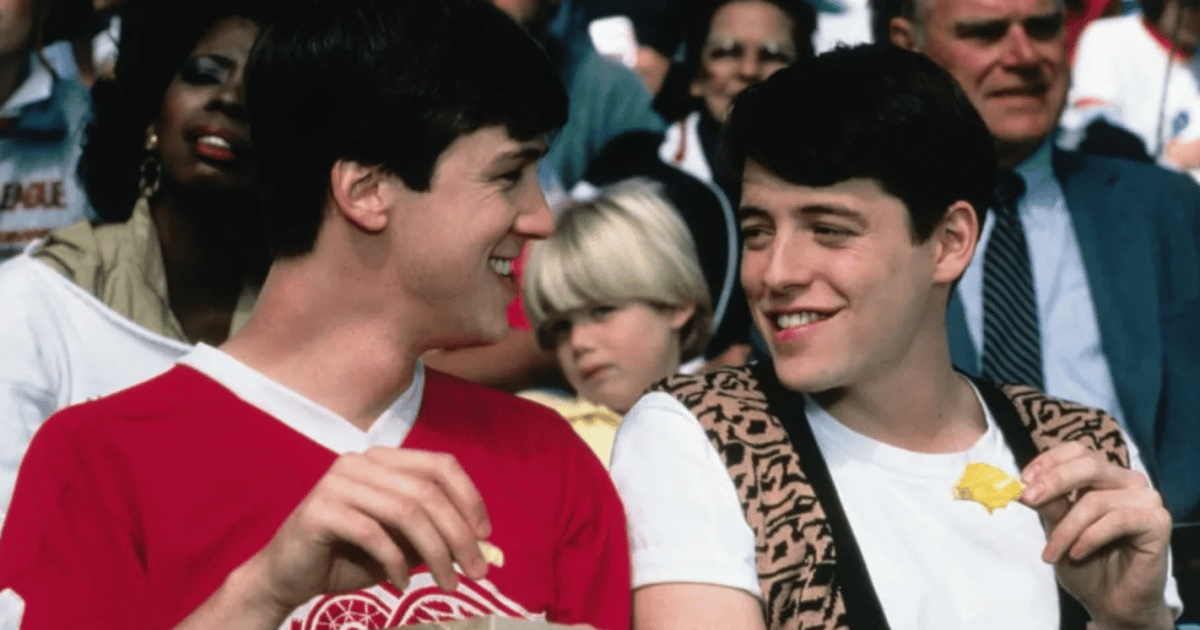 Only the eagle-eyed among you will have spotted the film’s sole reference to Matthew Broderick’s 1986 film Ferris Bueller’s Day Off, which comes in the scene where security guards are watching sport on TV.

During the scene, one of the guards calls the other “Froman,” Froman of course being the alias that Matthew Broderick’s Ferris Bueller uses in the classic teen comedy.

2. It was the first ever film to be shown on Sky Movies in the UK 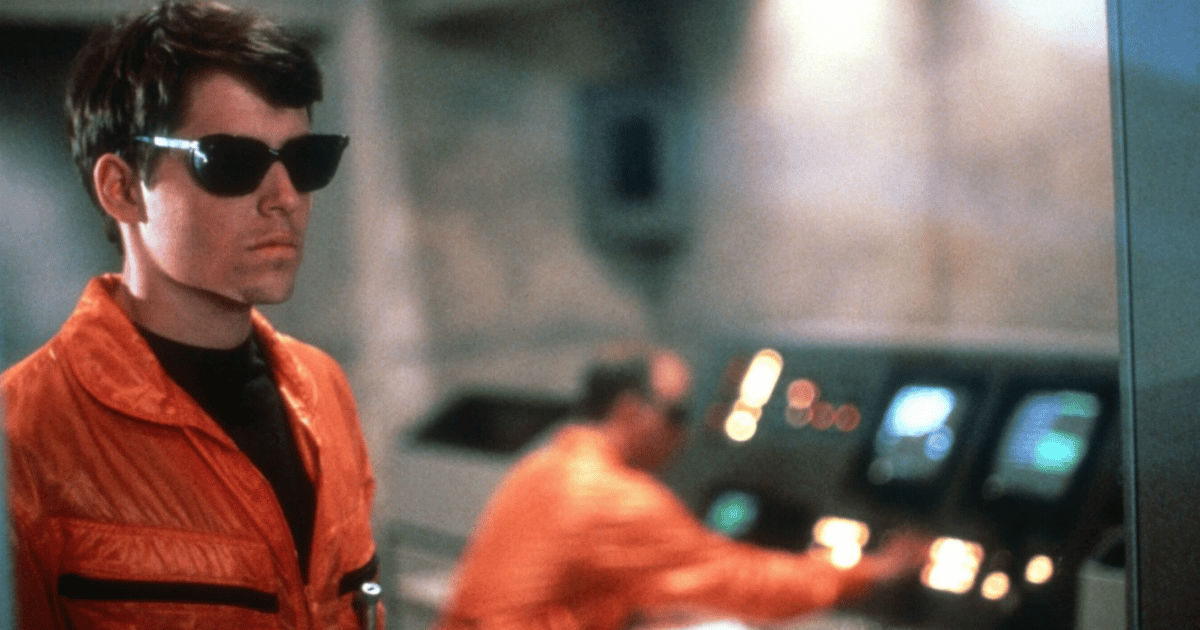 Project X holds the honour of being the very first film to be shown on Sky Movies in the UK and Ireland, upon the channel’s launch on the 5th of February 1989.

Why Sky chose Project X for such an occasion we have absolutely no idea, but it’s definitely a potential pub quiz question that may come in useful one day!

1. It contains a number of continuity and factual errors 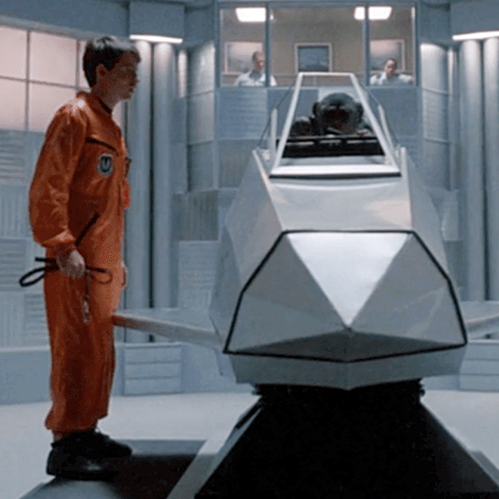 Whilst all films contain some errors or continuity issues, Project X does seem to have a lot more than you would expect from a Hollywood production that had a budget of $18 million.

For example, Jimmy wears an orange flight suit, even though they hadn’t been worn by US Air Force pilots since 1980!