Tom Waits’ storytelling through music has won him fans worldwide. With blues and folk as his biggest influences, he’s considered one of the greatest songwriters of all time. Unmistakeable for his gravelly tones, Waits’ songs have found their way into an impressive array of movies and TV shows, while as an actor Waits has featured in countless productions.

This Californian singer has had a wildly inventive career, from creating new instruments to fighting album leaks. Here are ten things you probably didn’t know about Tom Waits.

10. He used to be a firefighter 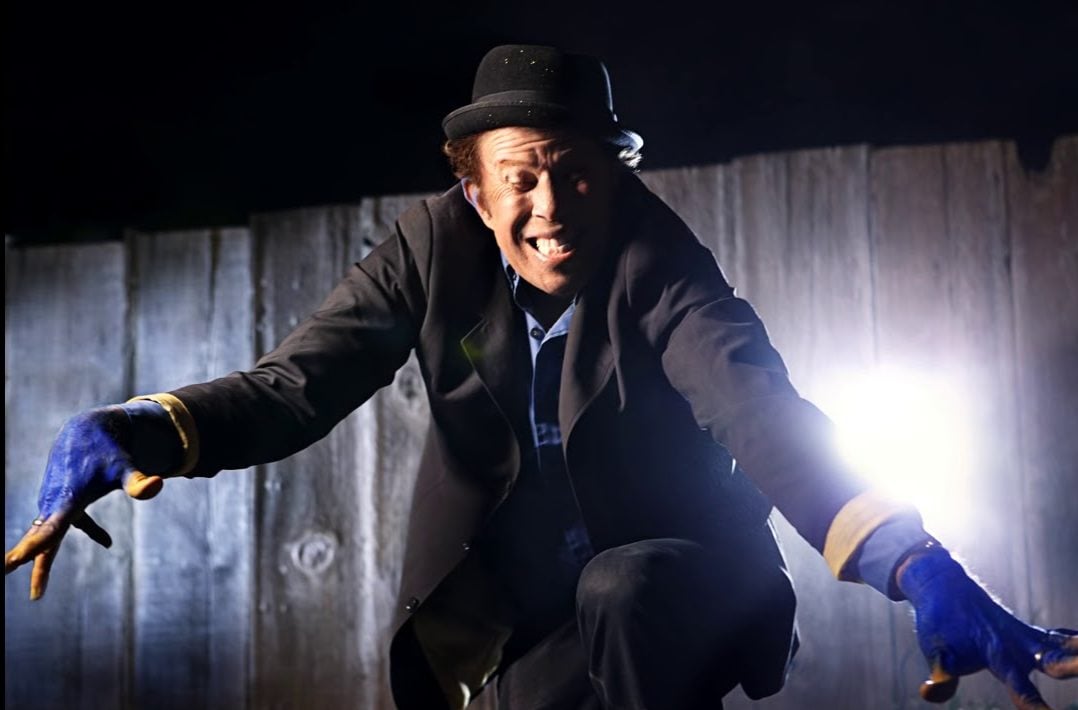 Before winning fame as a musician, Waits spent a year working for the fire services along the border between California and Mexico.

The pay wasn’t great, and Waits has said that he was often frustrated by border restrictions that stopped them from dousing fires.

Speaking to Interview Magazine in 2017, Waits said: “It wasn’t good for my nerves, that kind of work. I’ve got high blood pressure. I get upset easily. I don’t think that was a proper career alternative for me.”

9. He invented an instrument called a ‘Dumpstalele’ 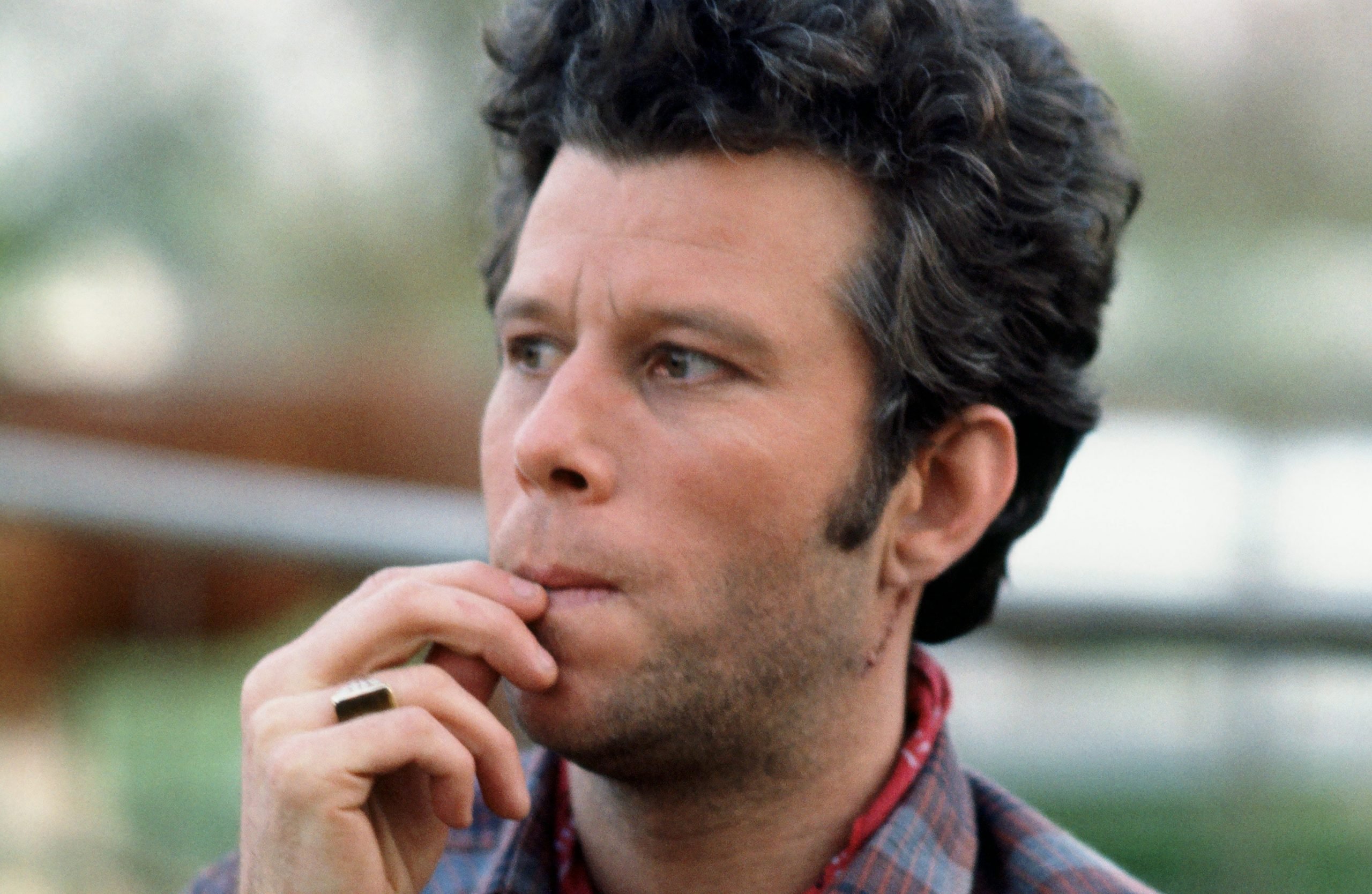 By taking a metal debris dumpster and stretching piano strings across it, Waits once created a new instrument which he named the Strata Dumpster, or the Dumpstalele.

He’s described the instrument’s sound as “trainlike and huge, like trash day with a purpose.”

8. He got his first ever movie role as a drunk pianist 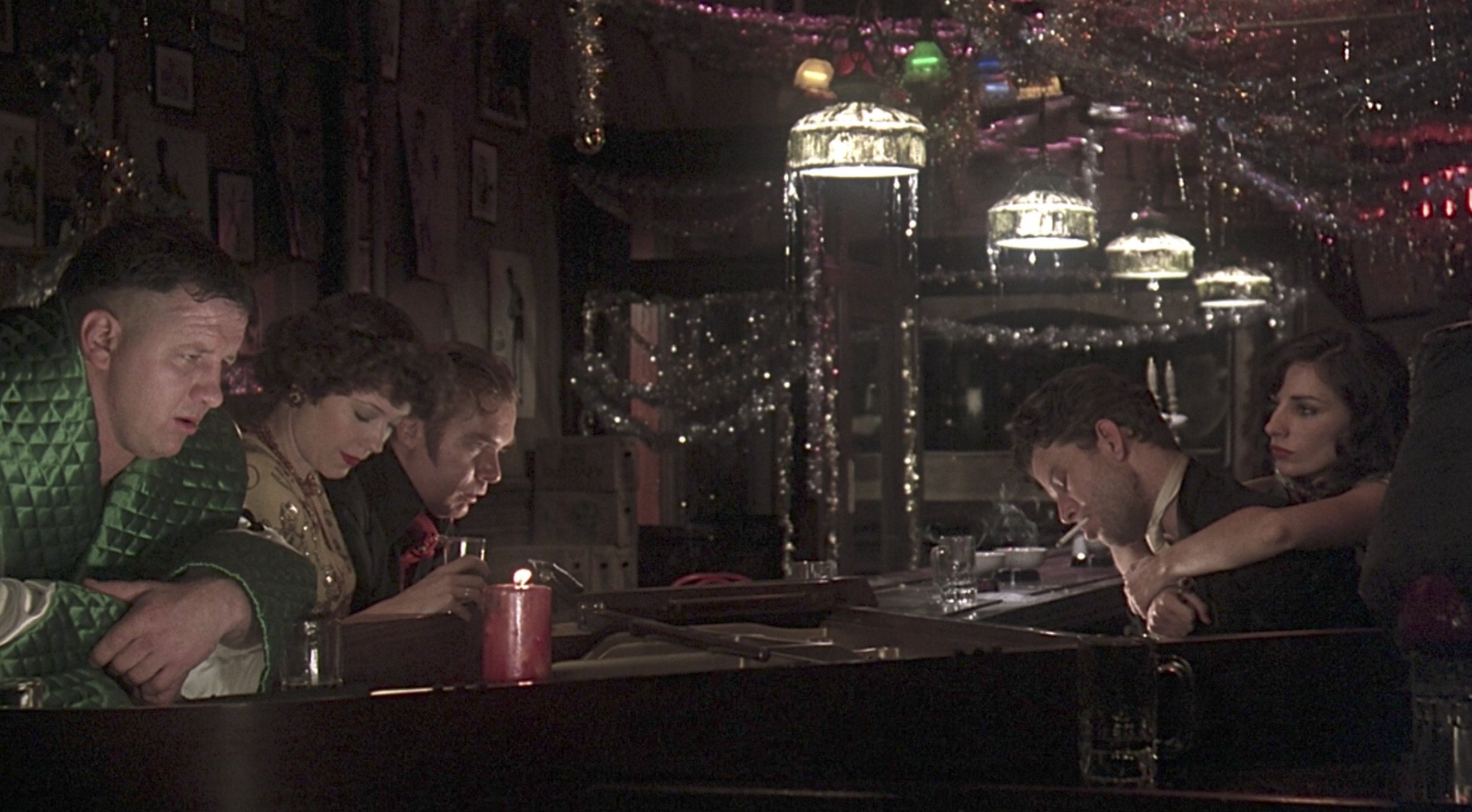 Thanks to his long-time friendship with the actor and director Sylvester Stallone, Waits scored his first ever film role in Stallone’s 1978 movie Paradise Alley.

In this sports drama, Waits appears briefly as an intoxicated piano player named Mumbles. He co-stars with many professional wrestlers in this movie, including Terry Funk, Don Kernodle and Uliuli Fifita. 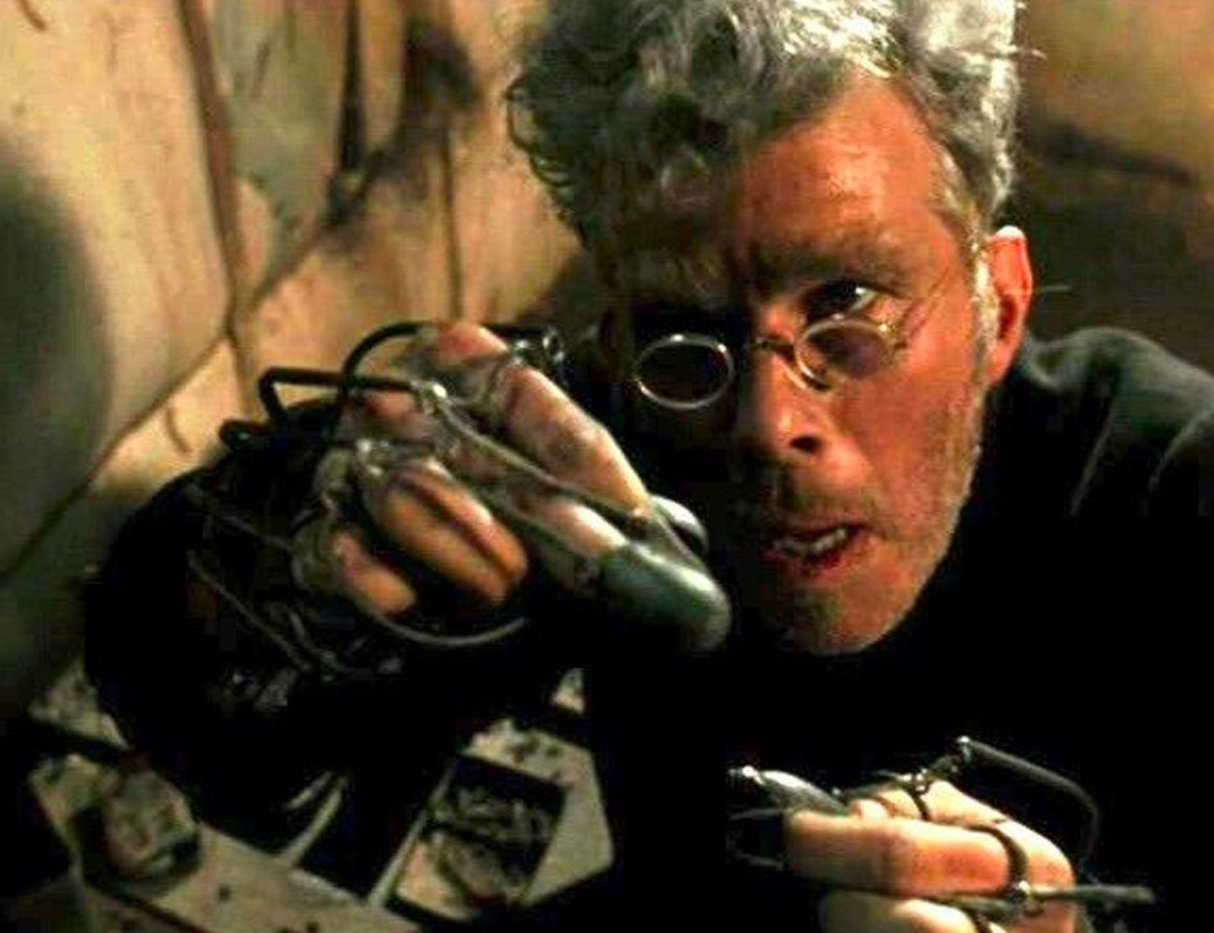 After producing the soundtrack for Coppola’s film One from the Heart in 1981, Waits cropped up in many of Coppola’s movies – including Rumble Fish, Dracula, The Outsiders and The Cotton Club.

No stranger to more recent cinema, Waits also took cameos as the singing voice of Captain Hook in Shrek 2, an engineer in the apocalyptic film The Book of Eli and a hermit in the 2019 movie The Dead Don’t Die.

At his wife Kathleen’s suggestion, Waits started amplifying his voice in his songs with old megaphones (or ‘bullhorns’, as they’re known in the US). He became an avid collector of megaphones from the 80s, buying one special model with a 24-inch bell from the Navy Bureau of Ships.

In the foreword to a book about experimental instruments, Waits wrote, “Also interesting to explore are the [megaphones] made for children, that can change a voice from monster to spaceman to robot.”

5. The man on the cover of Waits’ album Rain Dogs isn’t actually him 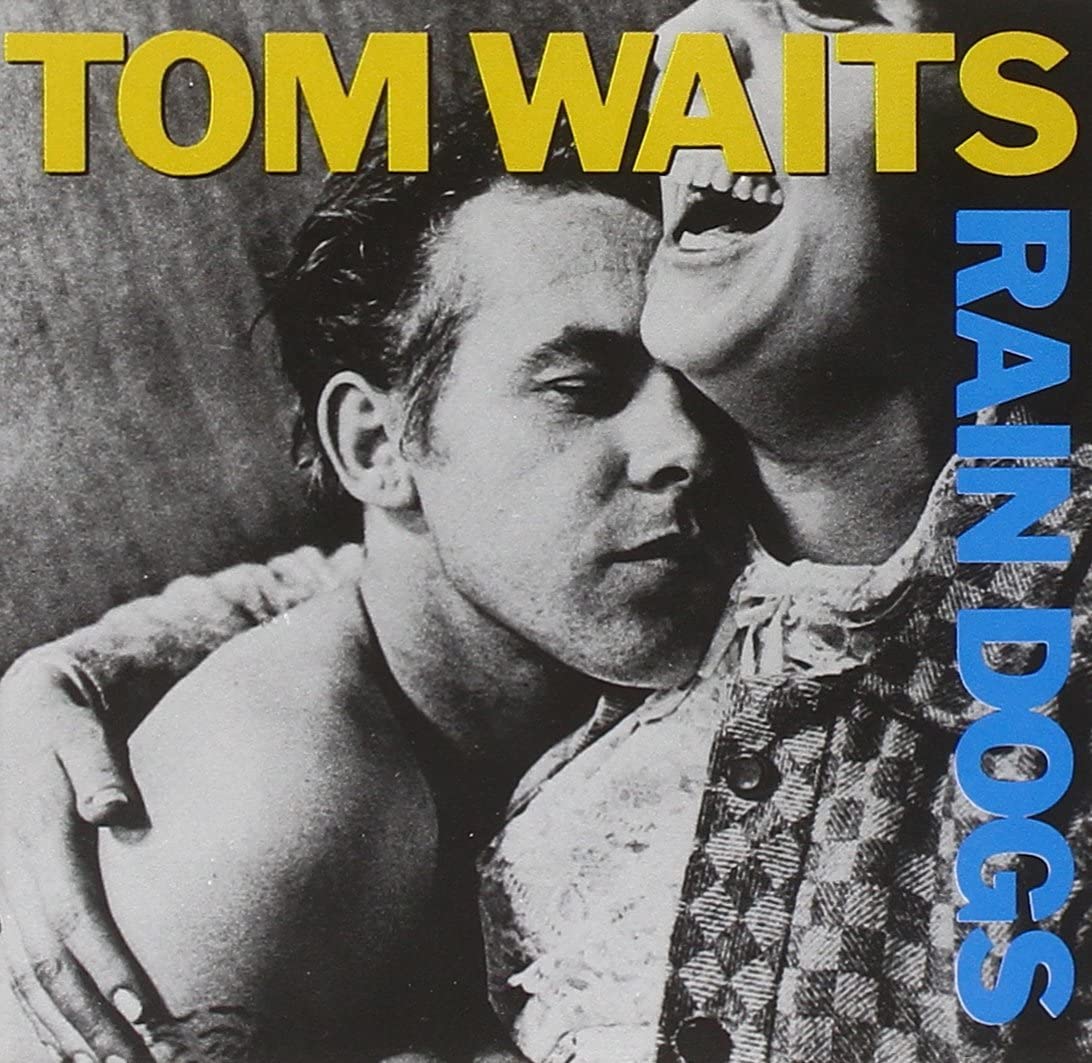 Though the man who appears on the cover of Waits’ 1985 album Rain Dogs certainly looks a lot like the star, it actually isn’t him.

While browsing through the works of Swedish photographer Anders Peterson, Waits spotted this particular image. He noticed how similar the man was to him, and decided to purchase it for his new album cover.

Many fans have also noted the uncanny resemblance between Waits and the actor Ron Perlman.

4. He married his wife within two months of meeting her

Still together today, Waits and Kathleen Brennan first worked alongside each other on the 1981 movie One from the Heart. Brennan was an assistant story editor, while Waits produced the soundtrack.

The pair married in an all-night chapel in Watts, Los Angeles, reportedly within two months of meeting. They have three children together.

3. While working as a pizzeria waiter, Waits jotted down customers’ conversations for lyrics 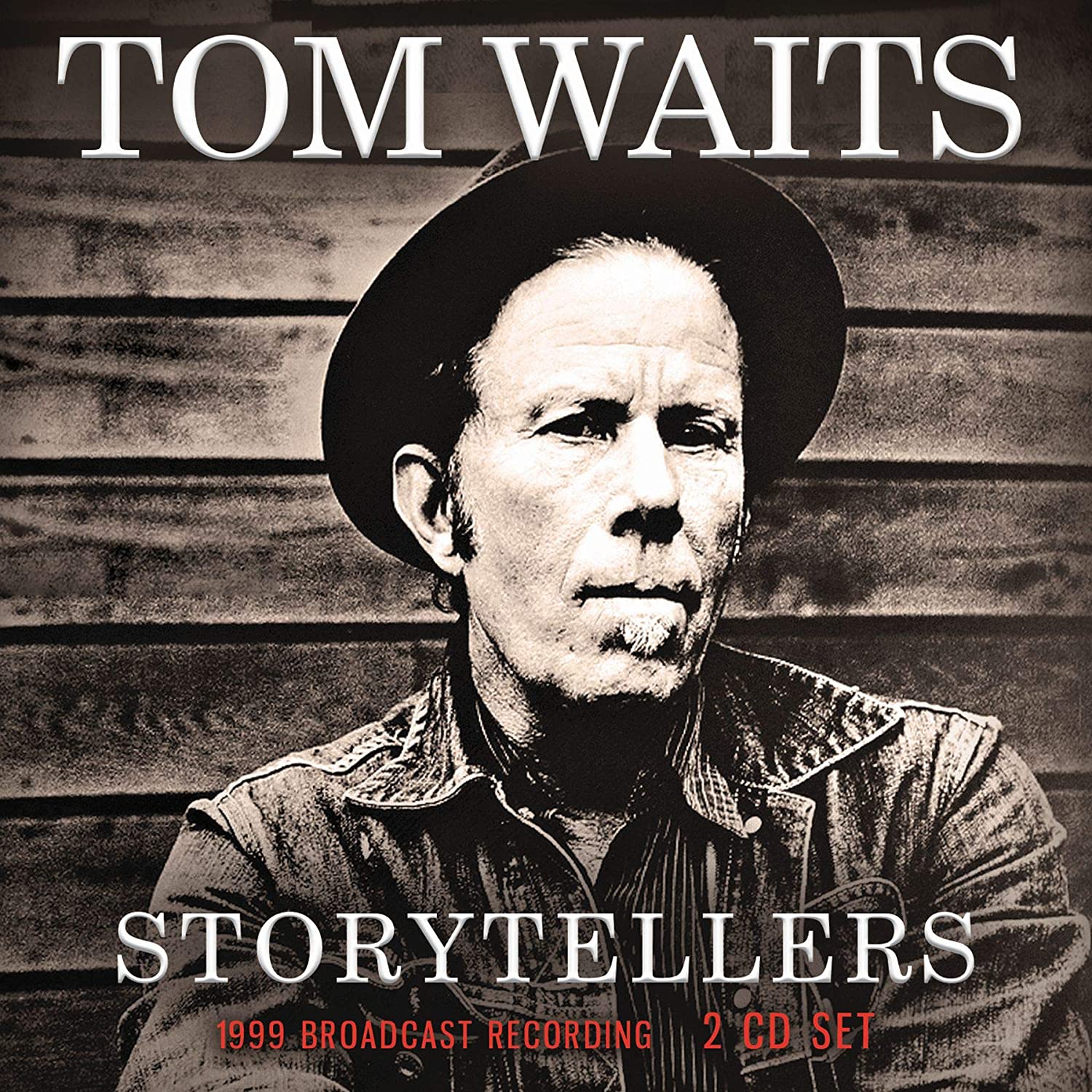 In the late 60s, Waits took a job waiting tables at a Napoleone’s pizzeria in National City, California. To stay creative at work, he used to jot down some of the stranger conversations he overheard in the restaurant.

As he built up a collection of phrases and ideas that he liked, the young Waits started to develop his unique style of storytelling – which would later propel his folk music career to international fame.

2. He made up the word ‘surrural’ to describe his music

In 1999, Waits’ album Mule Variations came out. It was a whirlwind of stories about rural life in the States, with heavy blues influences from Alan Lomax.

When describing his new album, Waits said it was “surrural” – a portmanteau of the words “surreal” and “rural”. The album has since sold over half a million copies worldwide.

1. He hates the internet, calls it “robots…taking over the world” 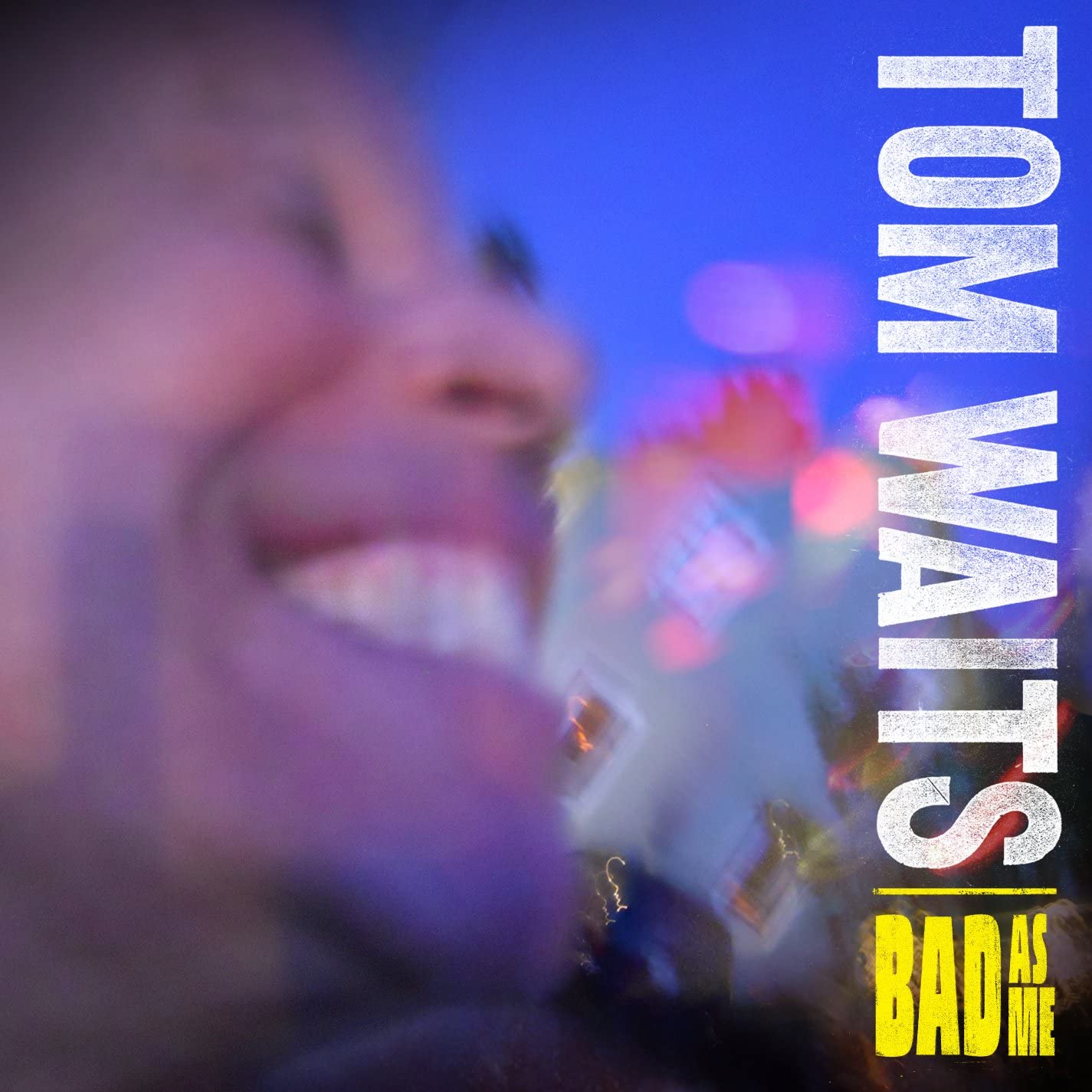 When Waits’ then-unreleased album Bad as Me was leaked through Amazon in 2011, he criticised the internet for spoiling new music.

In his video preview for the album, he said, “Here’s the way I see it: If you’re having a birthday and I came early and started eating your cake and maybe I opened up all your presents and started playing with your toys, would you be alright with that?”

In a Pitchfork interview that same year, Waits said of the internet: “It’s necessary, but it’s not really part of my world. It’s robots, right? They are taking over the world. What is the biggest enemy of a computer?”