10 Things You Might Not Have Known About Kim Basinger

Nowadays, modern audiences recognise Kim Basinger as Elena Lincoln in both Fifty Shades Darker and Fifty Shades Freed. However, younger readers might not realise that throughout the 80s Basinger was famous for being one of the most beautiful women in the world, as well as a talented actress and singer.

Today we’re looking back through her life, from her childhood obsession with Audrey Hepburn to her tumultuous relationship with fellow actor Alec Baldwin to her struggles with anxiety and agoraphobia. In honour of the stellar actress, here are 10 facts you might not have known about Kim Basinger.

10. She was obsessed with My Fair Lady as a child 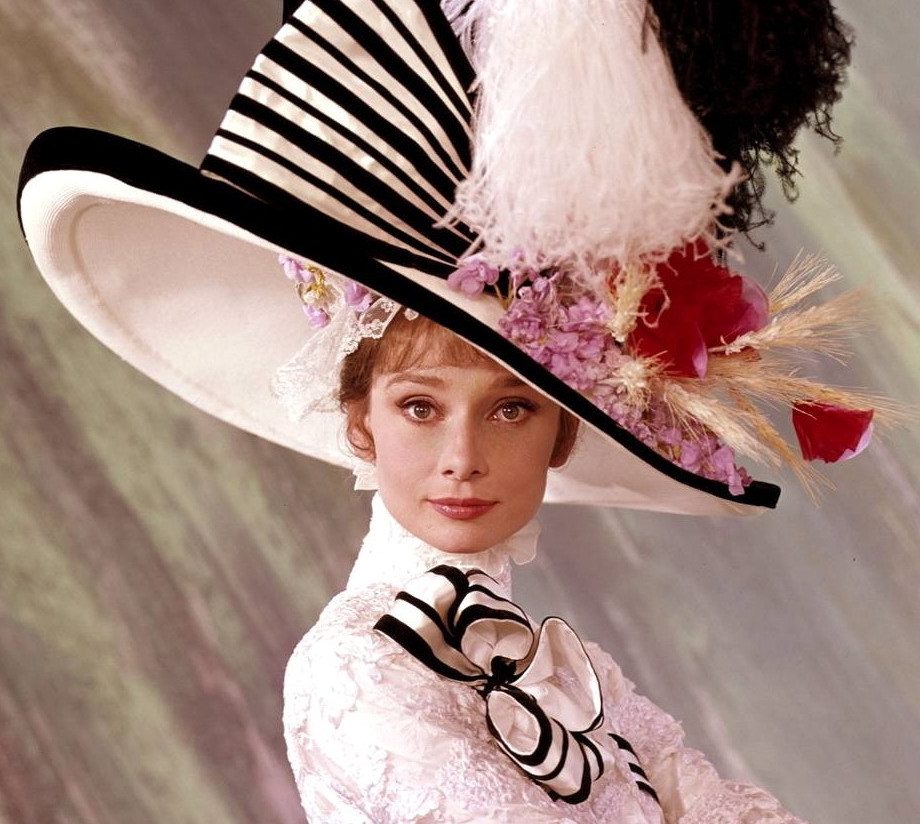 Like many people who go on to be actors, Kim Basinger was obsessed with classic movies when she was growing up, with her favourite being Audrey Hepburn’s My Fair Lady.

Basinger loved the movie so much that she sang the song Wouldn’t It Be Loverly for the talent portion of a pageant in her hometown of Athens, Georgia.

9. She was almost a professional ballerina and opera singer 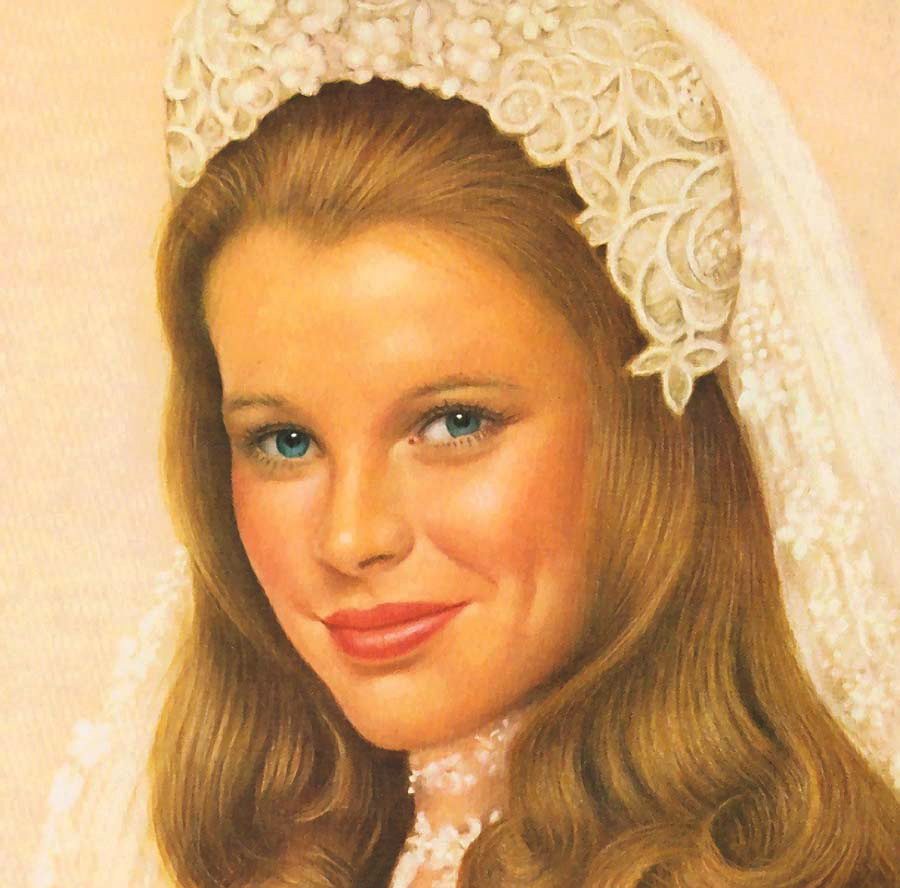 Basinger might not have won her local Georgia pageant, but her deciding to compete did set her life on a whole new course. It was that experience that led to Basinger being approached to be a key face of the Breck shampoo company, which launched her modelling career.

Before she entered the world of modelling, Basinger was planning to become a ballerina or opera singer, since she had been training as a dancer since the age of three. Not only that, but she had a dedicated vocal coach who wanted her to develop into a classically-trained opera singer, despite Basinger apparently preferring soul music. 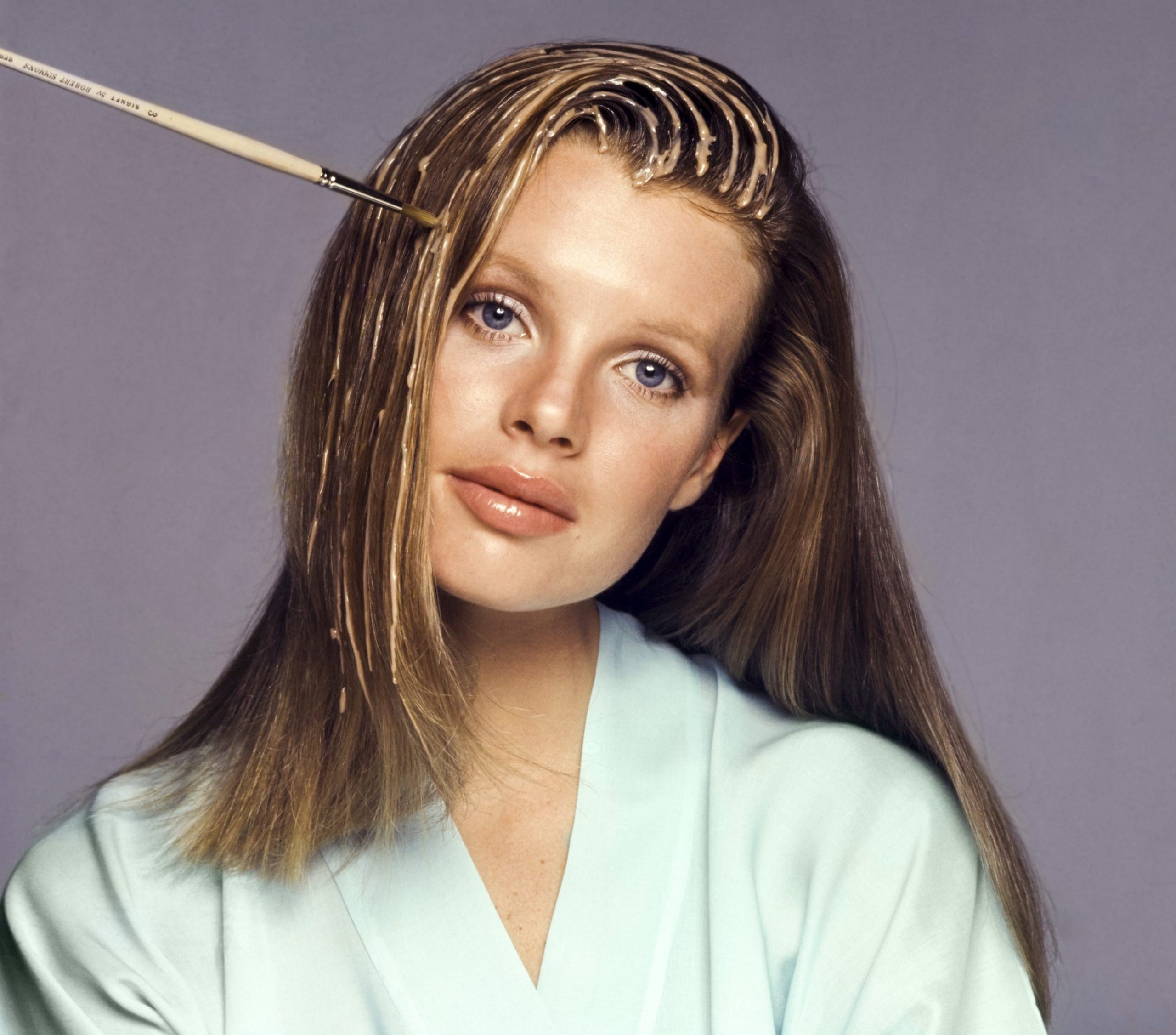 Basinger’s childhood modelling led to a fruitful career in the industry well into adulthood, though she did temporarily suspend her contract with the modelling agency Ford in order to accept a university place. However, she soon reconsidered that decision and was back going on jobs for Ford.

As a model, Basinger commonly earned over $1000 dollars a day, but found the process of running from job to job and constantly watching her appearance to be quite draining. This led her to quit modelling and pursue acting as soon as she could.

7. She despised looking in mirrors 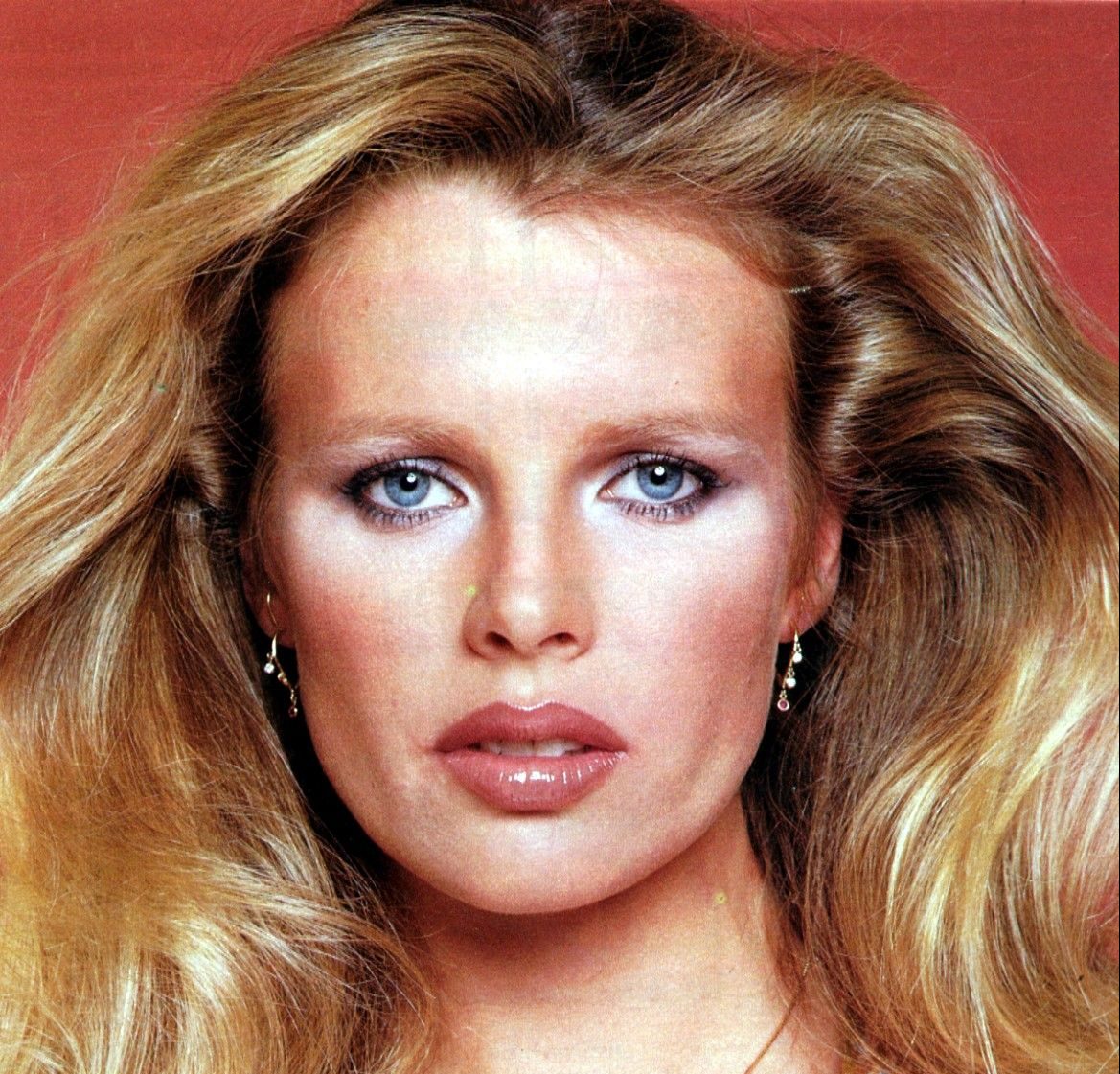 It is a fairly common assumption that people who choose to be models must be vain or self-obsessed, but for Kim Basinger, that could not be further from the truth.

6. She auctioned off her engagement ring from Alec Baldwin 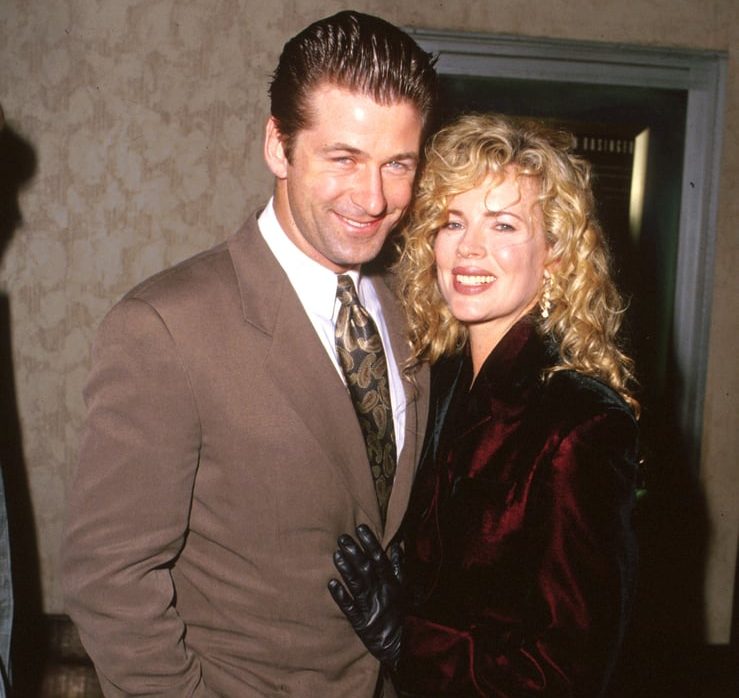 Kim Basinger is a staunch animal rights activist, having been a committed vegetarian for decades and working close proximity with charities such as PETA. One of her generous acts was to auction off her engagement ring, which she received from her second husband Alec Baldwin, and which sold for almost $60,000.

All the profits from the auction went to the Performing Animal Welfare Society (PAWS) in 2004. 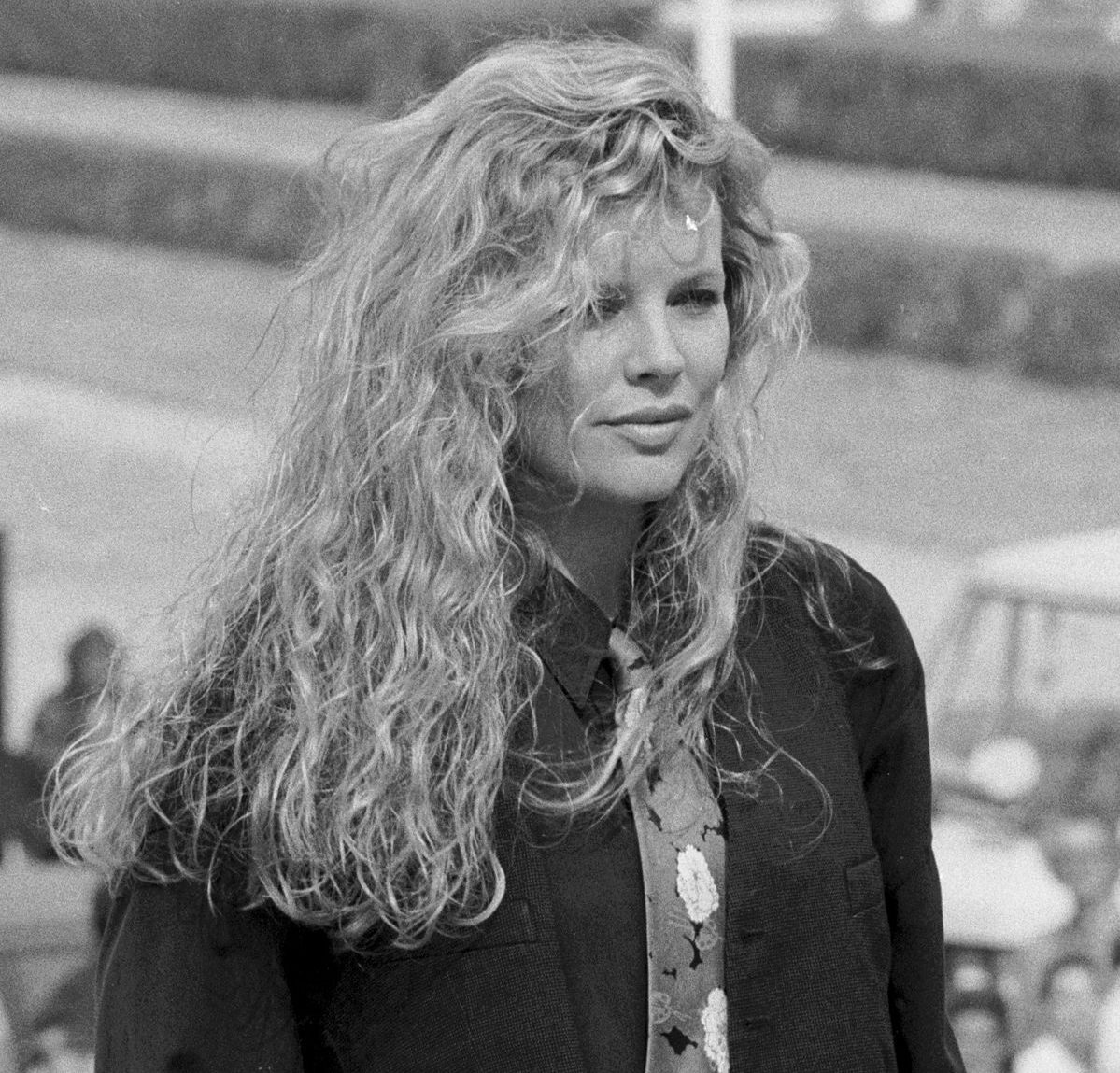 Kim Basinger struggled to ever grow out of the anxiety that manifested during her childhood. During her marriage to Alec Baldwin, her social anxiety developed into agoraphobia, with Basinger unable to leave the house for months at a time.

In addition to this, Basinger found herself having panic attacks while driving; she avoided her own movie premieres until she sought out therapy to treat the problem.

4. She’s the first Academy Award winner to have posed naked for Playboy 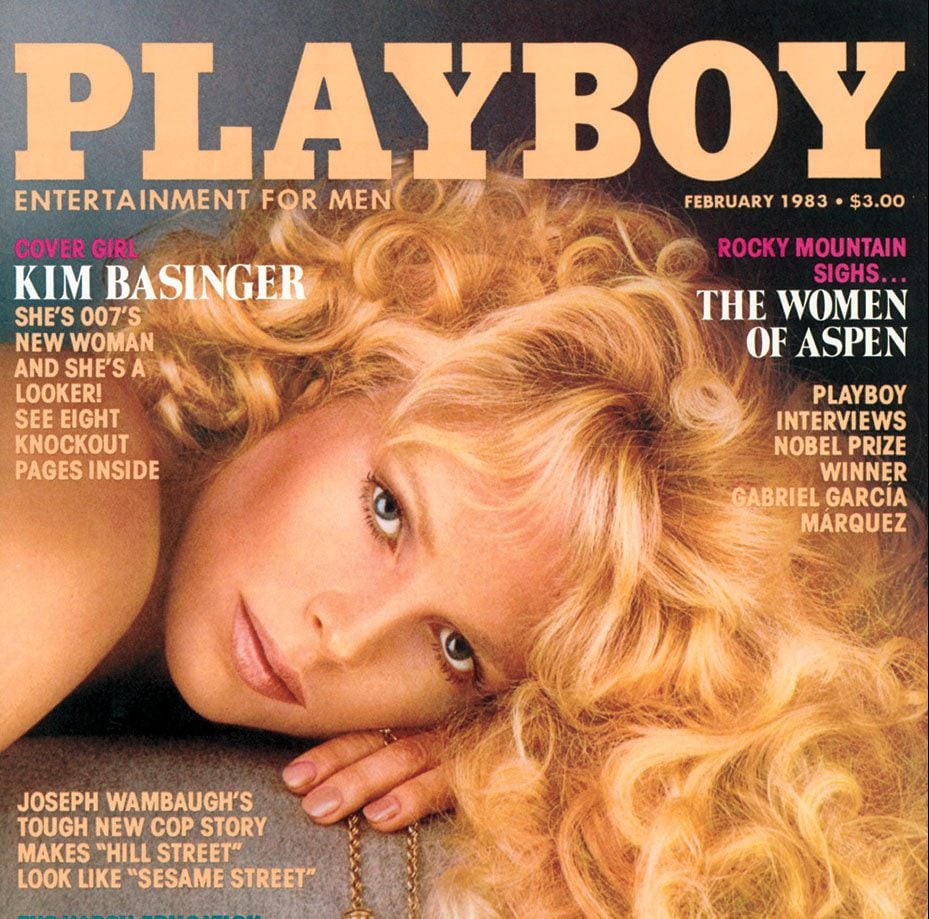 As a model who transitioned into acting – but kept doing magazine shoots throughout her acting career – Kim Basinger has some specific accolades that other actors would struggle to achieve.

Most notably, she is the only actress to have both won an Academy Award and appeared nude in Playboy Magazine.

3. She has been estranged from her family for years 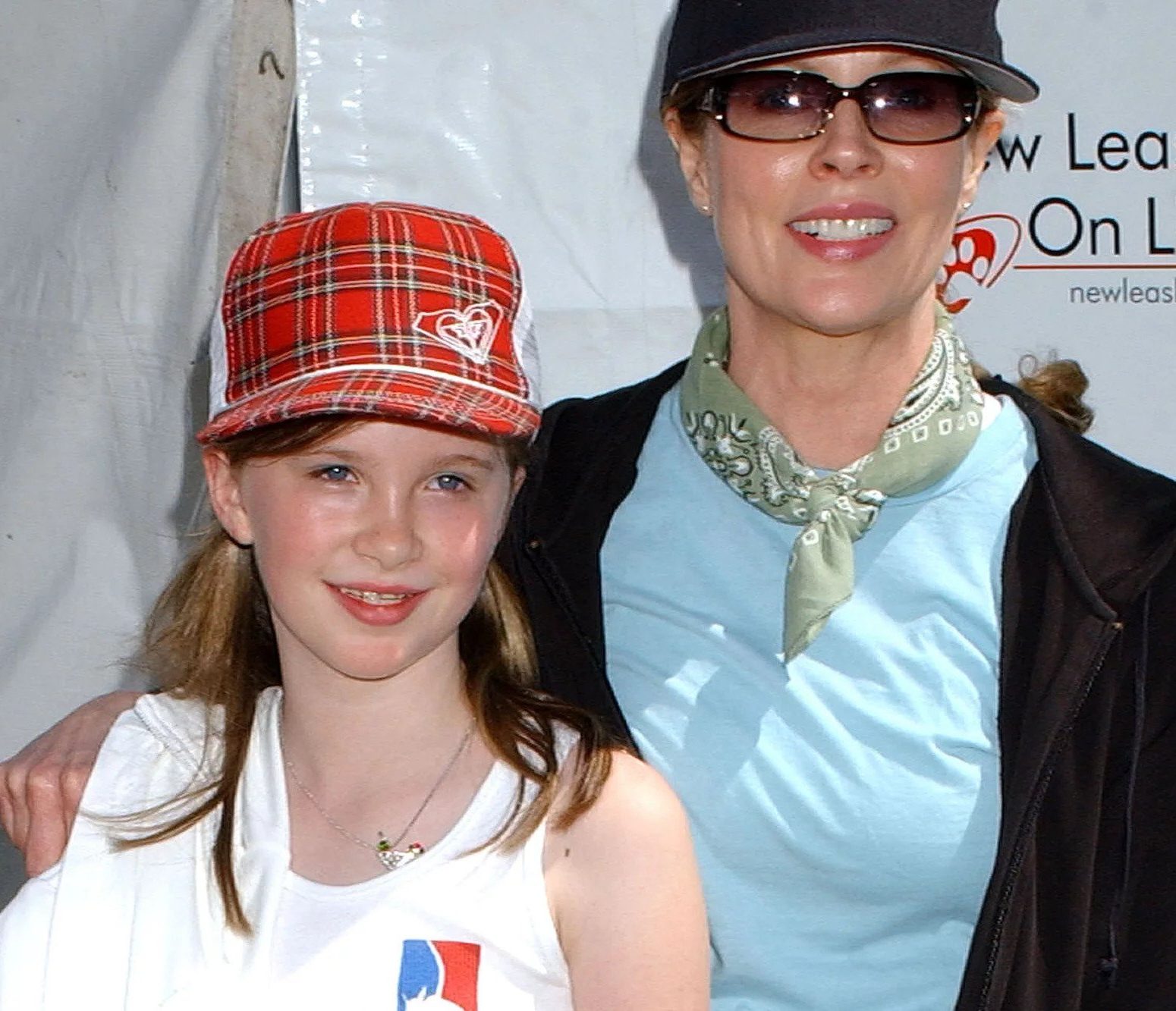 Despite her success, Kim Basinger’s personal and professional life has often been fairly fraught. In particular, her relationship with her parents and family has been difficult, ever since they advised her to buy the Georgia town that eventually led to her having to declare bankruptcy.

Only her father and youngest sister were invited to her wedding in 1993, and they were also the only two family members Basinger thanked in her Oscar acceptance speech in 1998.

2. Her first husband changed his name for her 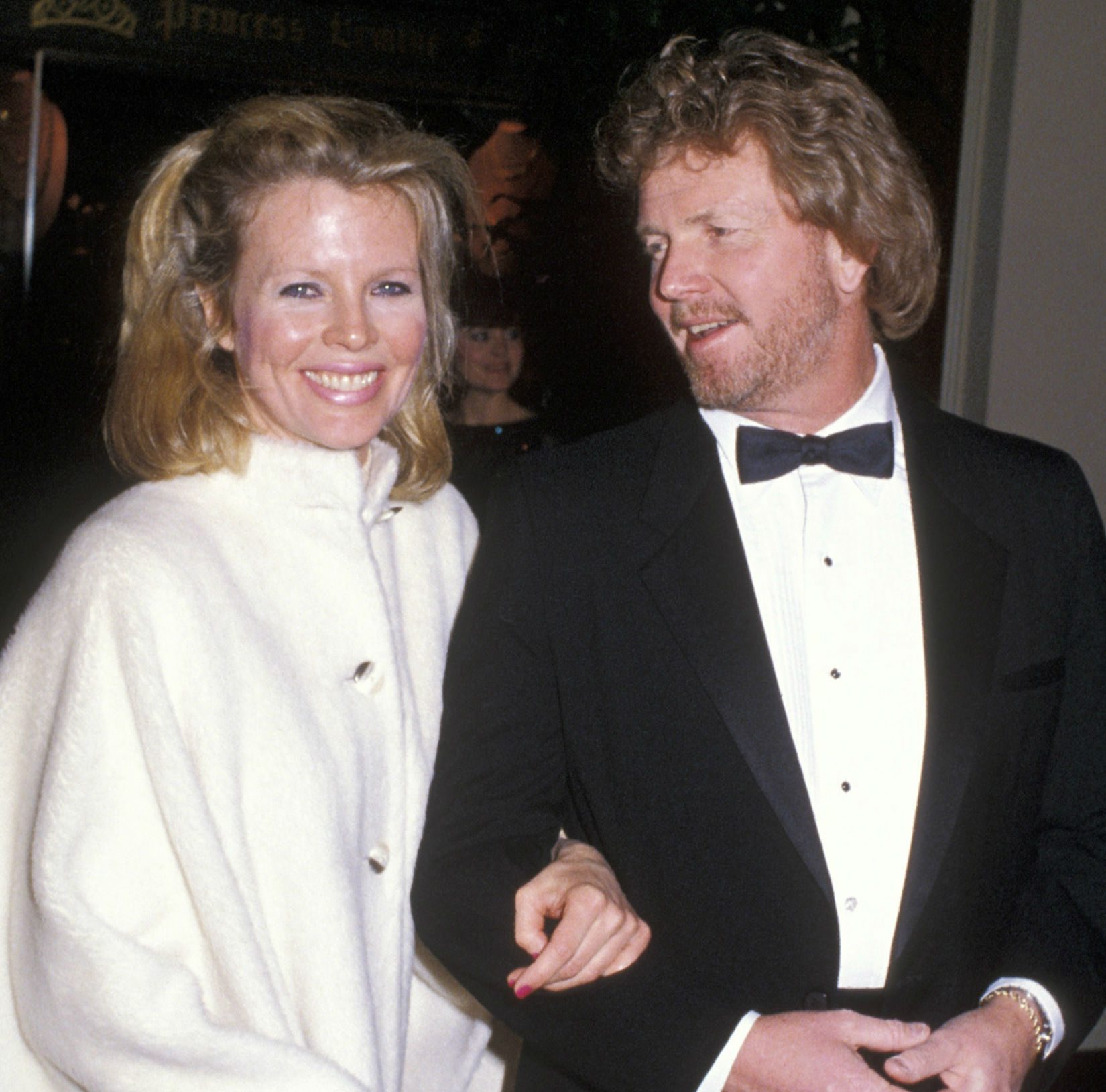 Many people are aware of Kim Basinger’s tumultuous second marriage to Alec Baldwin, which led to a protracted custody battle for their then-13-year-old daughter Ireland. What fewer people know about is Baldwin’s first marriage, to hairstylist Ron Snyder.

During that marriage, Snyder changed his name to Britton after Basinger demanded he change it to “something with a B”. He also quit his job and stayed out of the spotlight so that Basinger’s newly married status would not affect her reputation as a sex symbol.

1. She’s the only actress to play both Batman and James Bond’s love interest 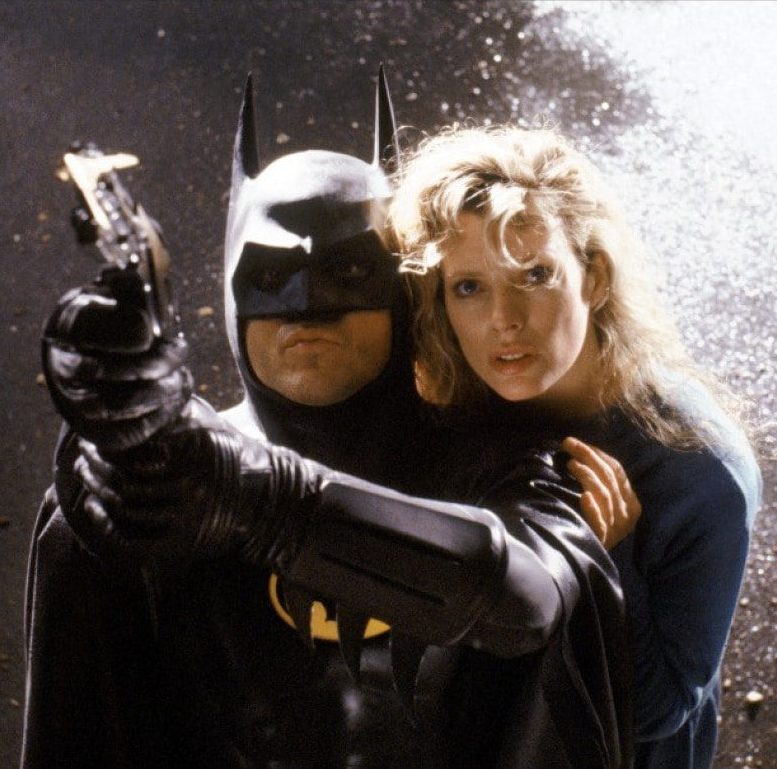