The Top 10 Greatest 1980s Movie Villains: Who Would Be YOUR Number One?

We all love a movie with a good villain, and the 1980s gave us some of the most memorable big screen bad guys ever. Whether powerful aliens, nightmarish beasts or muscle-bound sportsmen, these scoundrels of the silver screen were the perfect counterparts to the heroic figures who tried their darnedest to defeat them. We’ve compiled the following list of what we believe are the top ten greatest movie villains of the 80s. 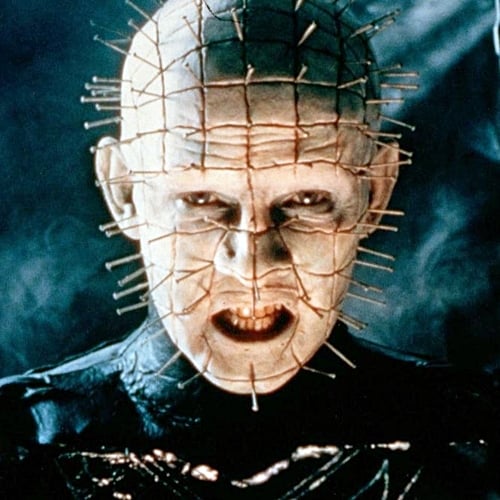 First appearing in Clive Barker’s 1986 novella The Hellbound Heart, the character once known as Lead Cenobite or The Hell Priest made a nightmarish transition onto the big screen in the 1987 British supernatural horror film Hellraiser.

The character was referred to as Pinhead by the film’s production and makeup crew, and what was initially just a nickname proved so popular that it was used in press materials and even on-screen in many of the film’s nine sequels. 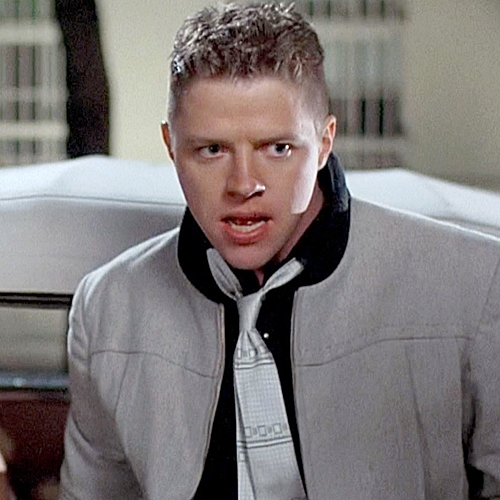 Doing his best to put a spanner in the works of Marty McFly’s legendary time-travelling Back to the Future adventures was Biff Tannen, an aggressive but dim bully who was portrayed brilliantly by Thomas F. Wilson.

Wilson even played Biff’s great-grandfather Buford ‘Mad Dog’ Tannen in the trilogy’s final film Back to the Future Part III. 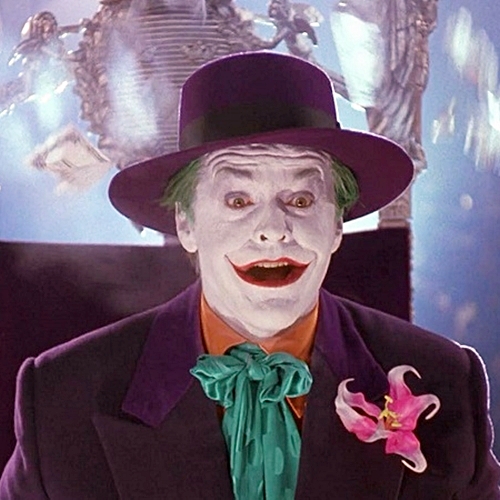 Heath Ledger and Joaquin Phoenix arguably took the character to the next level, but in our eyes you can’t beat Jack Nicholson’s portrayal of Joker in Tim Burton’s Batman.

Nicholson apparently took so long to accept the role that Warner Bros very nearly hired the late Robin Williams instead, but we can’t imagine any other actor asking Batman “have you ever danced with the devil in the pale moonlight?” 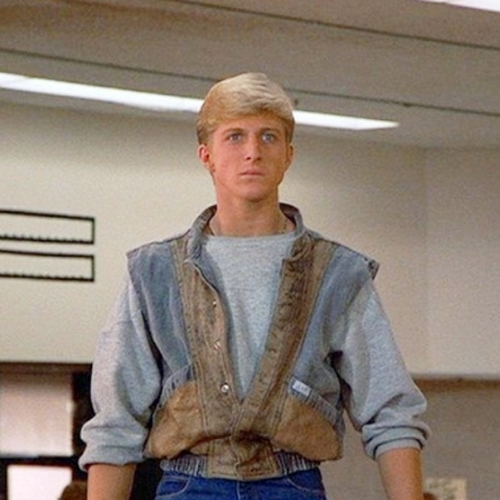 The recent TV series Cobra Kai has done its best to persuade us that he wasn’t as bad as we once thought, but we couldn’t imagine this list of villains without the formidable Johnny Lawrence.

In 1984 film The Karate Kid, William Zabka’s character started a feud with Ralph Macchio’s Daniel LaRusso that would last for more than three decades, and we hope that their rivalry continues for many more years to come. 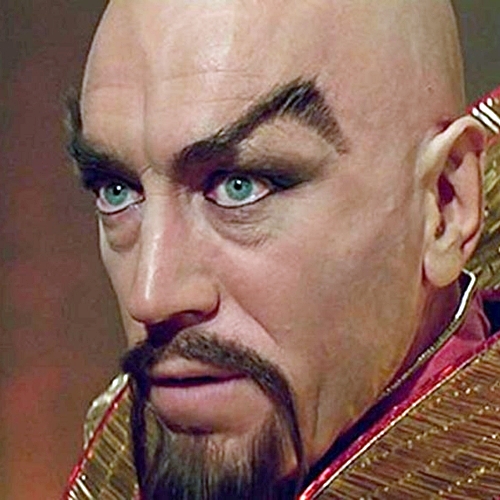 Played by Max von Sydow in the bonkers 1980 science fiction romp Flash Gordon, Ming the Merciless did his very best to destroy what he called “pathetic Earthlings” by hijacking the Moon.

Thankfully an American football quarterback by the name of Flash Gordon was able to team up with Brian Blessed’s bellowing Prince Vultan in order to defeat Ming, but Mongo’s evil emperor did very nearly make another appearance in a cancelled sequel. 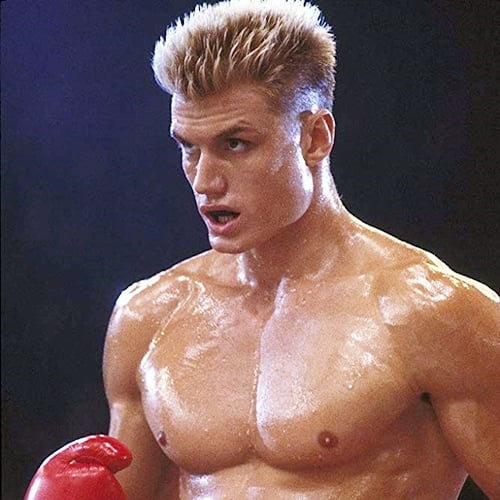 Rocky Balboa came up against a number of impressively proportioned opponents throughout the Rocky franchise, but none of them could ever compare to Russia’s Ivan Drago.

Portrayed by Dolph Lundgren in 1985’s Rocky IV, Drago made the likes of Clubber Lang look puny by comparison, and he even laid waste to Apollo Creed with the memorable line “if he dies, he dies.” 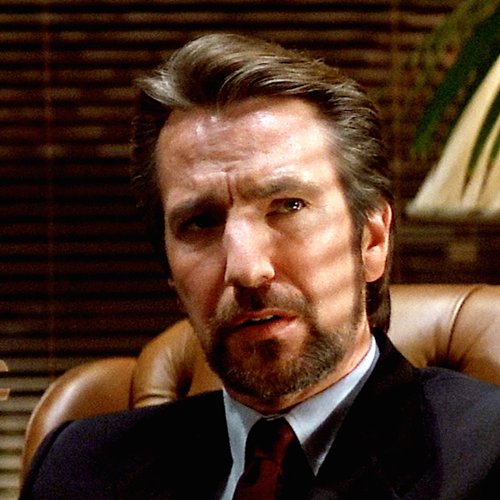 The greatest action film of the 1980s needed a legendary villain, and that hole was filled with aplomb by the brilliant Hans Gruber.

Believe it or not, Jurassic Park star Sam Neil turned down the opportunity to play Die Hard’s mass-murdering German terrorist, so the late Alan Rickman was instead left to steal the show in what was his debut film role. 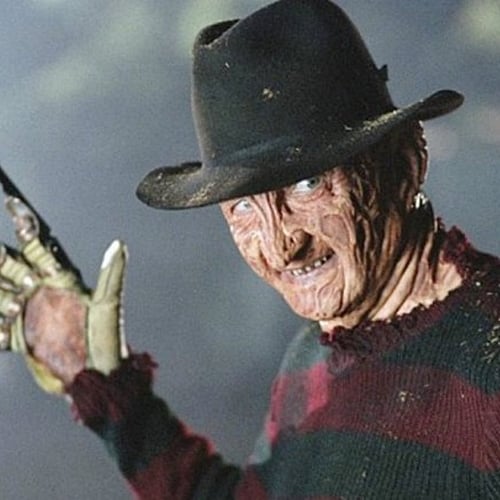 The terrifying Freddy Krueger was inspired by real-life stories of Vietnam War refugees who experienced horrifying nightmares, as well as by an elderly man that A Nightmare On Elm Street’s writer and director Wes Craven saw as a child. 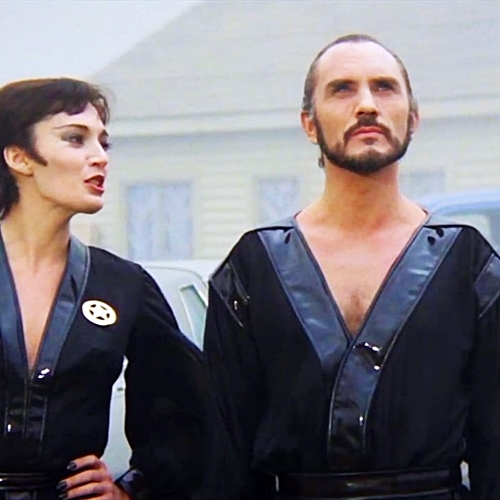 A Kryptonian villain who Christopher Reeve’s Superman unwittingly released after saving Paris from a nuclear explosion, General Zod may have made his brief debut during the prologue of 1978’s Superman, but he also made it into the 1980s as the main protagonist of Superman II.

The character was portrayed to perfection by Terence Stamp, and we were so grateful when Kal-El was able to defeat the general and his evil sidekicks Non and Ursa. 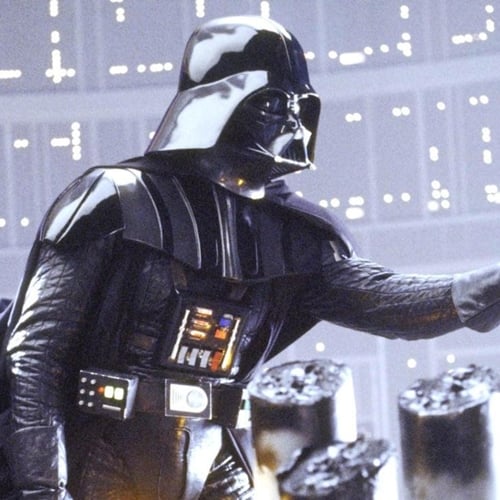 At number one is the Dark Lord of the Sith, and if you expected anything different then we find your lack of faith extremely disturbing.

He may have made his debut in 1977, but Darth Vader was still giving us nightmares in the 1980s with his even more terrifying appearances in The Empire Strikes Back and Return of the Jedi.