The Real Reason These 8 Favourite 1980s Cartoons Were Cancelled

A number of times during our childhood we became massive fans of a particularly good cartoon series, only to see the series disappear without a trace for no good reason whatsoever. We have often wondered what became of some of our favourite retro animated shows, and today is the day that we’ve finally decided to find out the truth.

Below are the real reasons that eight of the very best 1980s cartoons were cancelled, and we really hope that your favourite made the list! 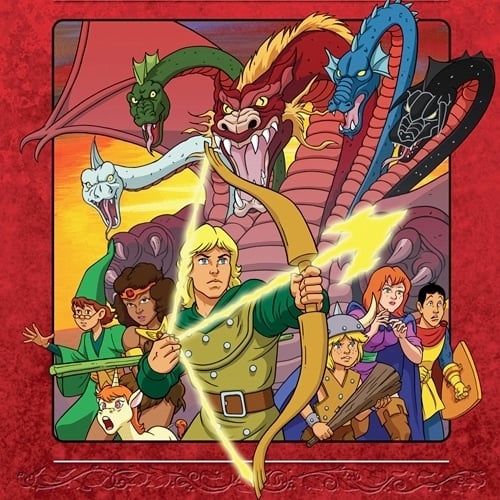 Originally on our TV screens from 1983 until 1985 for a total of 27 episodes, the brilliant (but really scary) Dungeons & Dragons was sadly cancelled before its makers were able to give it a fitting conclusion.

In 2012 Mark Evanier, one of the show’s creators who also wrote the first episode, revealed that its cancellation was simply down to falling ratings, saying that “the show simply began losing its audience, as all shows eventually do.” 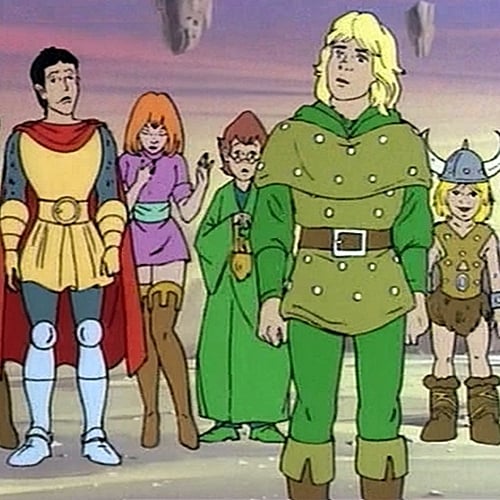 A final Dungeons & Dragons episode called Requiem had already been written, but sadly the show’s cancellation meant that it was never made.

Requiem was later produced as an audio drama for the show’s DVD collection, and it revealed that the evil Venger is in fact Dungeon Master’s son! 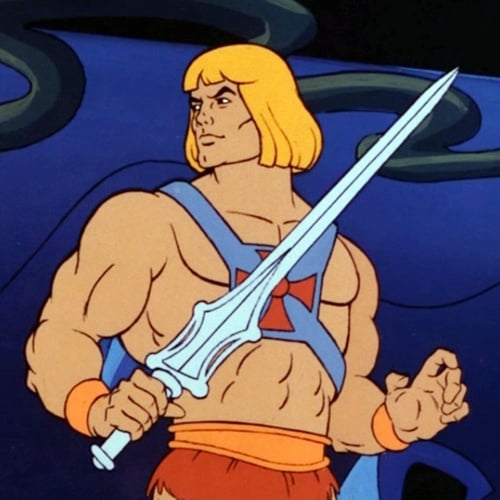 It advertised one of the most popular toy-lines of all time, so why on earth was He-Man and the Masters of the Universe cancelled after just two seasons of 65 episodes each?

Simply put, toy makers Mattel believed that reruns of the show would be enough to continue shifting He-Man figures from toy-shop shelves. This meant that they instead decided to focus onto the spin-off show She-Ra: Princess of Power, in which He-Man did occasionally make a guest appearance. 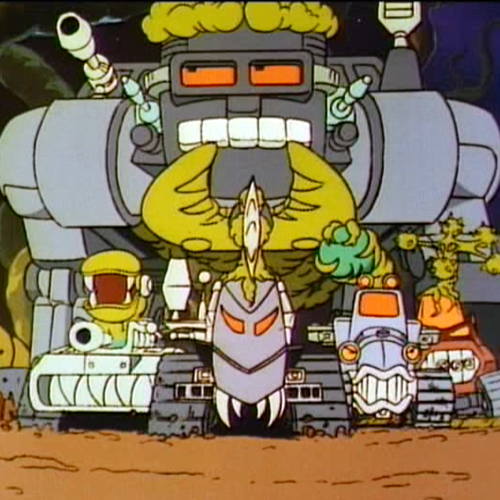 Unfortunately, sales of the Wheeled Warriors toys fell far below expectation, meaning that the show was cancelled after 65 episodes without any fitting resolution to its storyline. 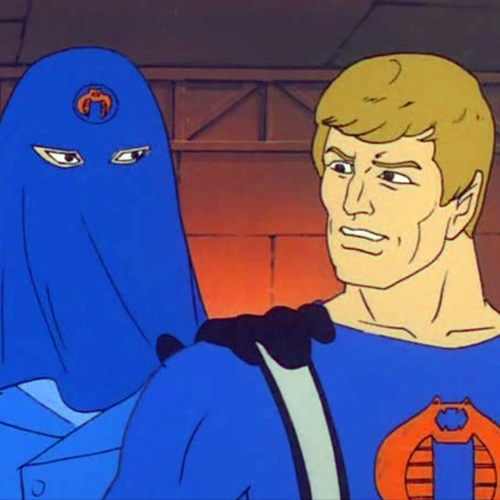 G.I. Joe: A Real American Hero originally ran from 1983 until 1986, but had to be cancelled after a bidding war meant that toy makers Hasbro ditched Sunbow Productions and instead let DIC Entertainment take the show’s reins.

This did mean that there was a second run of the cartoon, from 1989 to 1992, but we’ve definitely not forgotten the three-year gap we had to endure in between. 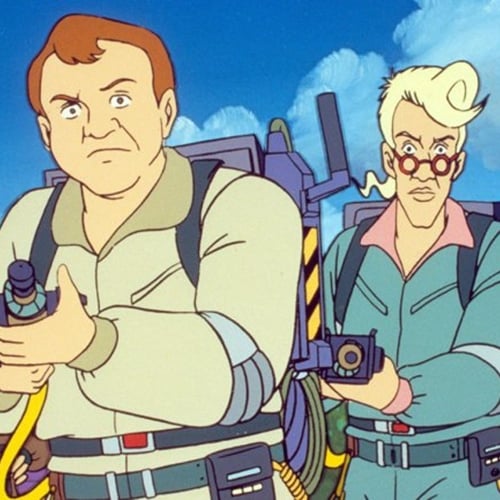 Anyone who watched the Ghostbusters spin-off cartoon The Real Ghostbusters will remember that it was really rather scary, and that was one of the big reasons the show eventually had to be cancelled.

After three seasons, it was renamed to Slimer! and the Real Ghostbusters in an attempt to appeal to a younger audience, but the plug eventually got pulled in 1991 after season seven. 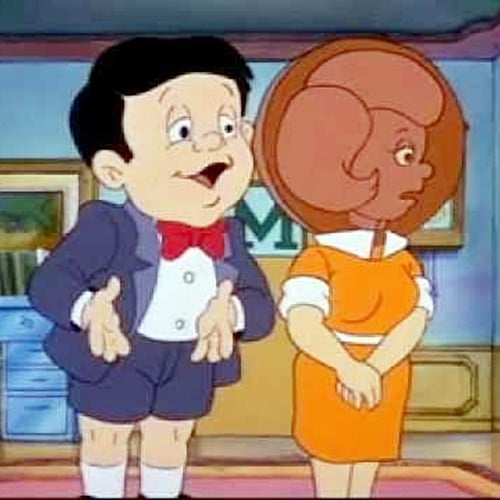 Many of you will remember the brilliantly disgusting Garbage Pail Kids cards that were often traded during our school playtime, but did you know that the controversy surrounding them led to their spin-off cartoon series being cancelled?

When it was announced that a cartoon based on the cards was set to air, many people were up in arms. This led to advertisers backing out of the show, and despite it hitting TV screens in some countries, not one episode was ever aired in the US. 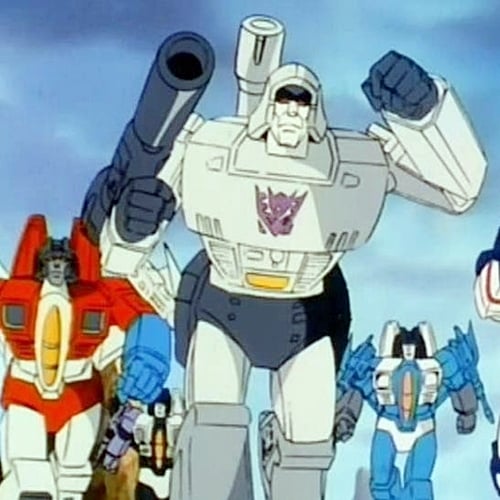 One of the most popular cartoons of all time was first cancelled in 1987, but the Transformers is an example of a show that simply would not die.

Adapted into a film before being reborn as Transformers: Generation 2 in 1992, for The Transformers, ‘cancellation’ simply means that a new version of the show is likely in the works.

1. The Mysterious Cities of Gold 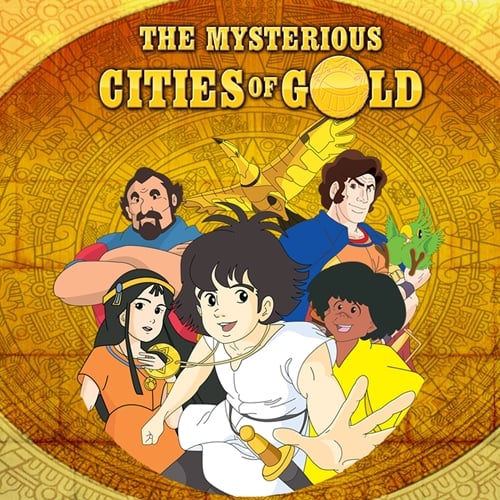 Most animated shows, especially the ones kids watch these days, have stories that last only one episode. But during the 1980s there were many examples of cartoons that had one sprawling plotline that lasted throughout the entire run.

An example of this was The Mysterious Cities of Gold, the plot for which was loosely based on the novel The King’s Fifth by Scott O’Dell. The show was cancelled simply because its makers finished telling the story they had set out to tell! 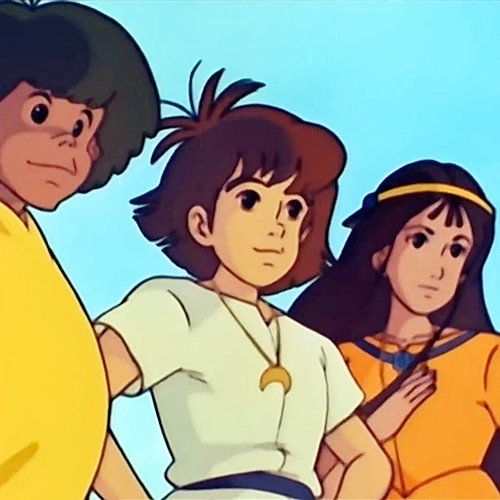 Another example of a cartoon that ended after its story had been completed is Dogtanian and the Three Muskehounds, which was based on the literary classic The Three Musketeers by Alexandre Dumas.

There was also Around the World with Willy Fog, which had a brilliant story that ended with a fantastic twist in the final episode.