The Best-Selling Toys Of The 1990s Have Been Revealed!

Although the 1990s were a time when we put aside many so-called childish pursuits, we still kept a very close eye on the many new toys, gifts and gadgets that our younger siblings and relatives were gifted as part of their their birthday and Christmas celebrations. Some extremely clever TV researchers recently compiled a list of the top ten best-selling toys of the entire 1990s, and seeing some of these timeless playthings immediately transported us back to the carefree days of our youth.

If you enjoy taking this nostalgic trip down memory lane, be sure to check out our other post, which reveals the top ten best-selling toys of our very favourite decade, the 1980s! 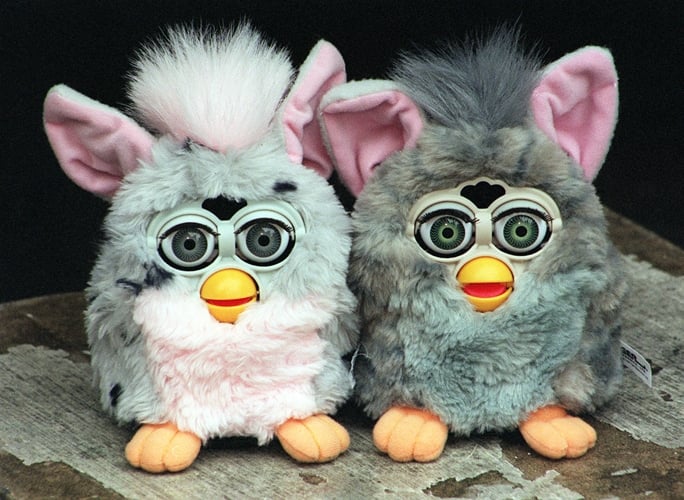 We begin our nostalgic, 90s countdown with Furby, of which an incredible 40 million were sold in the years that followed their introduction in 1998.

These gorgeous, talking creatures, who were designed to ‘learn’ the English language after coming out of the box only being able to speak ‘Furbish’, were later translated into 24 different languages. 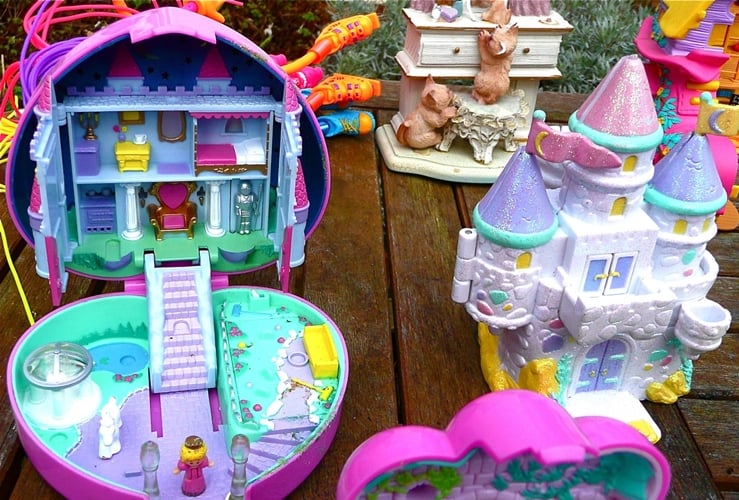 The Polly Pocket brand is still going strong, but it’s fair to say that these pint-sized playthings aren’t selling nearly as well now as they did during their 1990s heyday.

Sold by Bluebird Toys before the brand was bought by Mattel in 1998, Polly Pocket was originally designed in 1983 by Chris Wiggs for his daughter Kate, when the clever, doting dad adapted a makeup powder container into a tiny doll’s house. 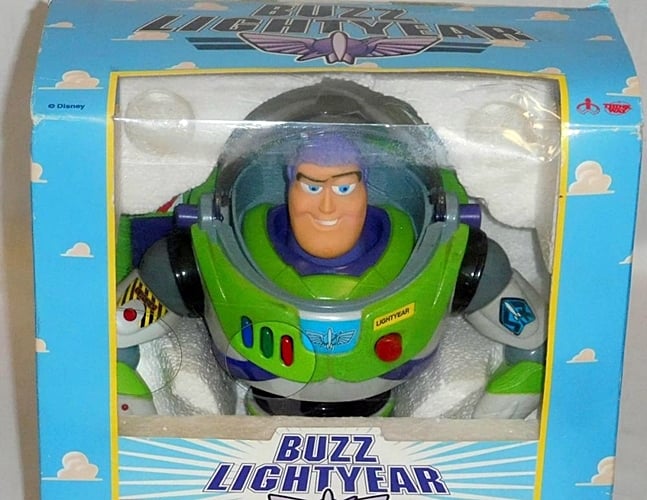 He may have travelled “to infinity and beyond,” but not nearly enough Buzz Lightyears were able to make their way on to shop shelves to meet the demand on the run up to Christmas 1996.

Buzz Lightyear came off the back of 1995’s critically acclaimed Toy Story, which was the very first feature-length film to be entirely computer generated, and Disney were said to have lost out on an incredible $300 million by underestimating the demand for this legendary Space Ranger. 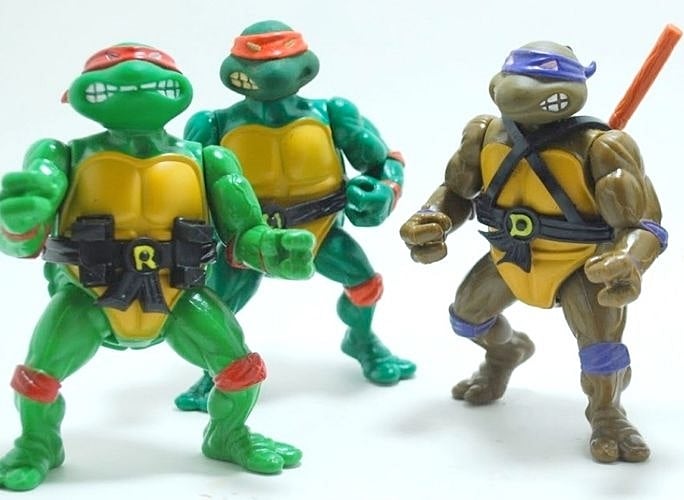 We had already sampled the cartoon series, films and video games, so of course we were keen to get our hands on a Teenage Mutant Hero – or Ninja – Turtles toy during the early 1990s.

Mirage Studios and Playmates Toys made an estimated $1 billion from selling Michelangelo, Leonardo, Raphael and Donatello figures during our childhood. 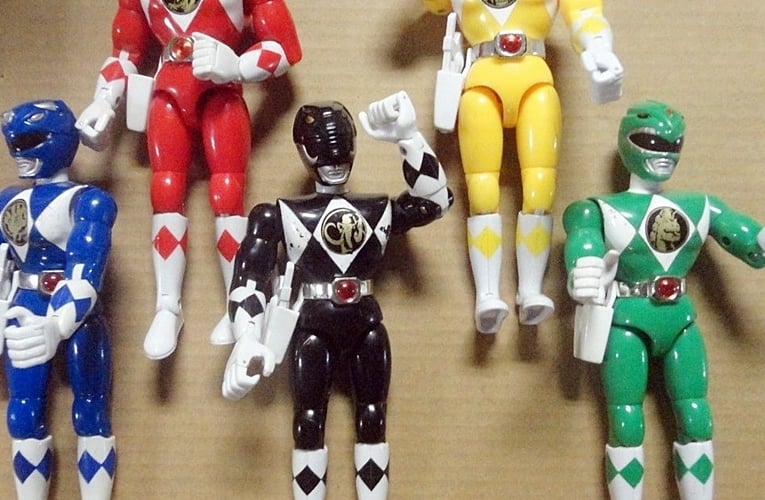 The Mighty Morphin’ Power Rangers took a while to make the journey from the East to the West, but they very quickly became one of the most popular toys of all time.

And it wasn’t just Power Rangers toys that were selling like hot cakes during the 1990s, because it has also been estimated that around three million VHS cassettes featuring the tie-in TV show were sold in the United States alone. 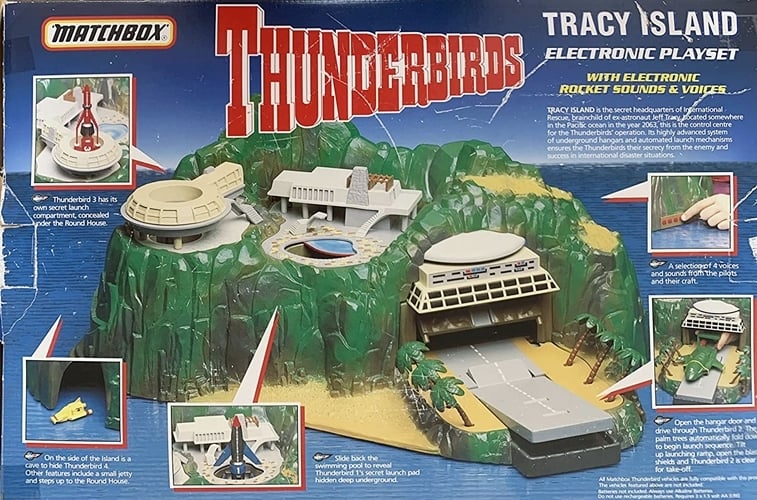 There was such a shortage of Tracy Island toys during Christmas 1993 that classic BBC children’s TV show Blue Peter showed us how to make our own using cardboard boxes and loo rolls.

Over 100,000 viewers contacted the show to request their own do-it-yourself Tracy Island fact sheet, making it the most popular “here’s one we made earlier segment” in the six decades that Blue Peter has been on our TV screens. 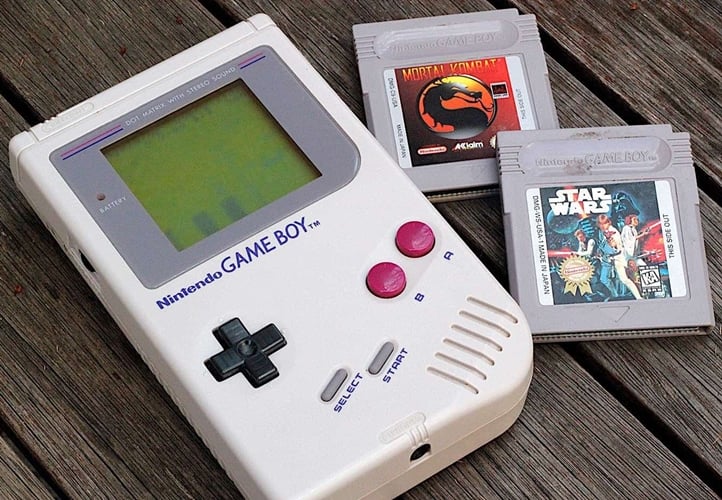 It was released at around the same time as Sega’s ‘Game Gear’ and Atari’s ‘Lynx’ in 1990, but Game Boy outsold its more powerful rivals by a country mile.

If you include its much lighter and less brick-like successor the Game Boy Colour, this legendary hand held video games console has sold around 120 million units across the globe. 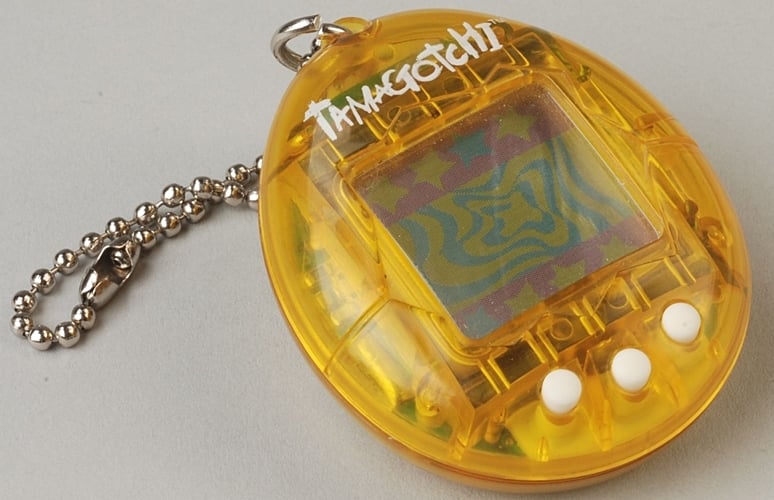 Tamagotchi has become one of the most popular toys of all time after its introduction in the late 1990s, with over 80 million of the little electronic creatures having been sold.

They may have been a poor second place to owning a real-life pet of our own, but will still cared for our little Tamagotchi like it was living and breathing. 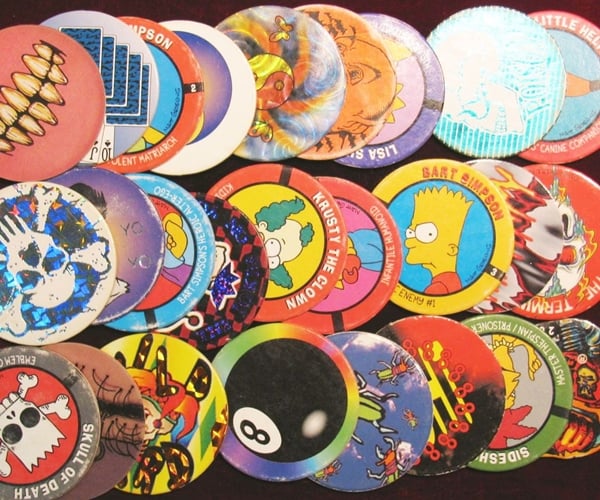 Originally known as Milk Caps before being branded as Pogs during the 90s, this popular game had us making a stack of thin, circular caps and dropping a heavy object onto them.

You could win or lose Pogs depending on whether they landed face up or face down, but we always liked adding to our collection much more than we enjoyed playing the actual game itself. 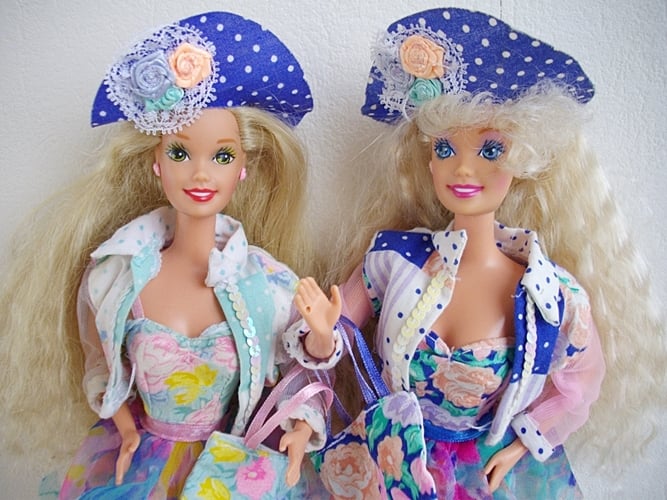 It didn’t matter whether you owned a Loving You Barbie, Astronaut Barbie, Magic Curl Barbie or Super Star Barbie, because no-one can deny the impact this doll has had on children from many different generations.

It’s not too much of a surprise that Barbie was the best-selling toys of the entire 1990s, because over one billion of the gorgeous blonde dolls have been sold since they were first introduced back in 1959.