These Were The Best-Selling Toys Of The 1980s

Our childhood Christmas wish lists were full of timeless retro toys, most of which we had absolutely no chance of unwrapping on December 25th. Thankfully, other friends and family members were far more blessed than us when it came to their festive gift selection, so we were often able to have at least one go on many of the greatest toys, games and gadgets from that era.

If viewing this list of ten, timeless toys immediately reminds you of your youth, be sure to check out our other post, which lifts the lid on the top ten best-selling toys of the 1990s! 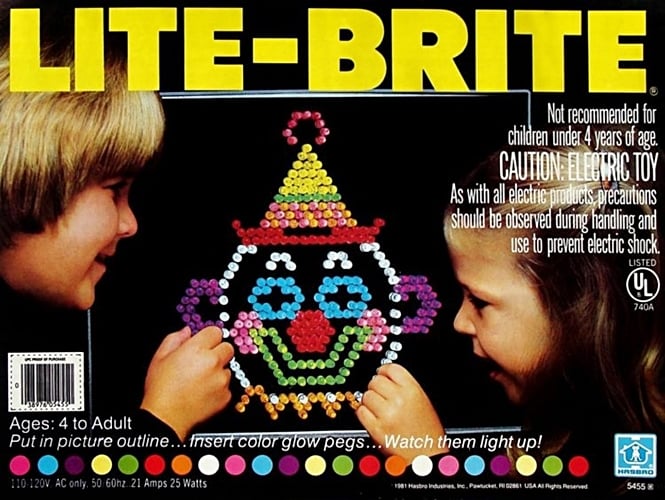 Kicking off our list at number ten is the fantastically creative Lite-Brite, which encouraged us to insert coloured pegs that lit up and gave a wonderful rainbow-like glow to our childhood bedroom.

This brilliant combination of art and light led to Lite-Brite being the best selling art-based toy of the whole decade. 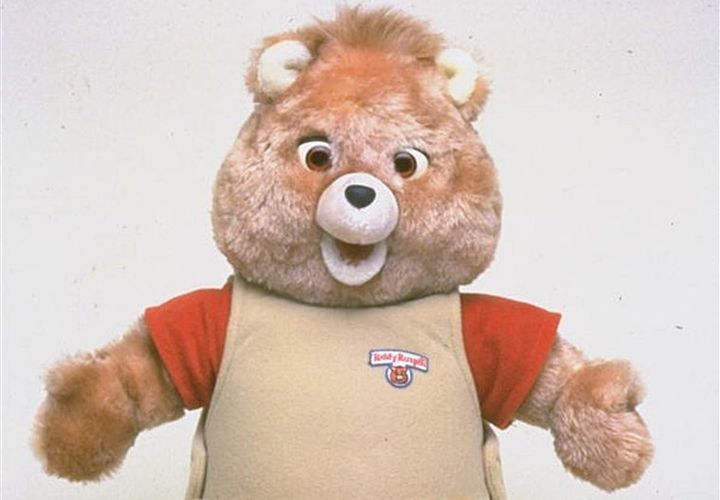 We’re sure there was a point during our young life when we genuinely believed that our bedroom contained a real life, talking teddy bear.

A later upgrade allowed him to speak using a digital cartridge, but the version of Teddy Ruxpin we all remember from our 80s childhood saw us inserting a good old cassette tape into the beautiful bear’s back. 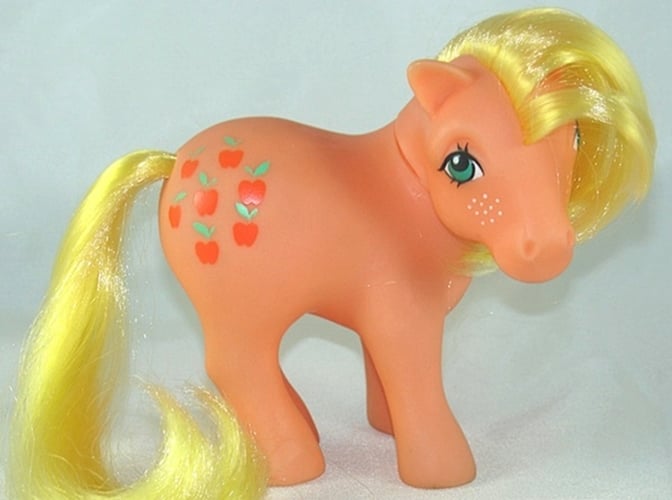 They originated in 1982 when Cotton Candy, Butterscotch, Blue Belle, Snuzzle, Minty and Blossom were the first six characters to hit toy shop shelves, and My Little Pony very quickly became one of the best-selling toys of the decade.

Over 150 million ponies were sold during the 1980s, but a 1997 revival proved to be unsuccessful, leading to the brand being discontinued for another six years. 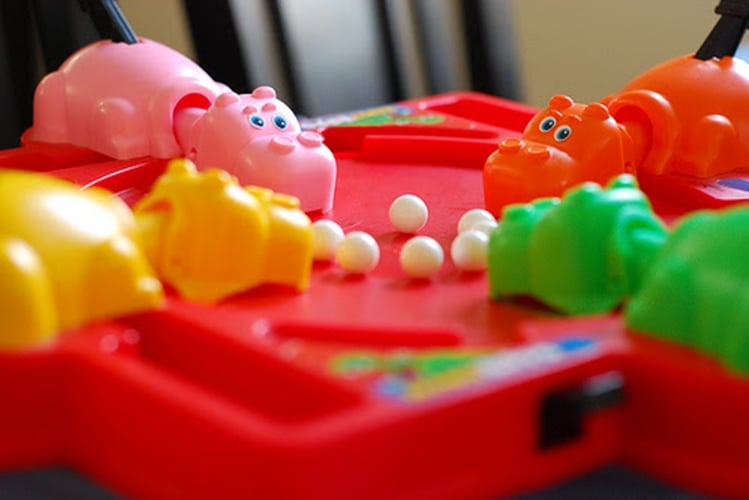 They may have removed one of the ‘Hungrys’ for the more recent iterations of this classic family game, but Hungry Hungry Hippos is still as fun and as fast-paced as it every was.

The concept was originally pitched all the way back in 1967, but it wasn’t until 1978 that the Hungry Hungry Hippos were made available to purchase in your local toy shop. 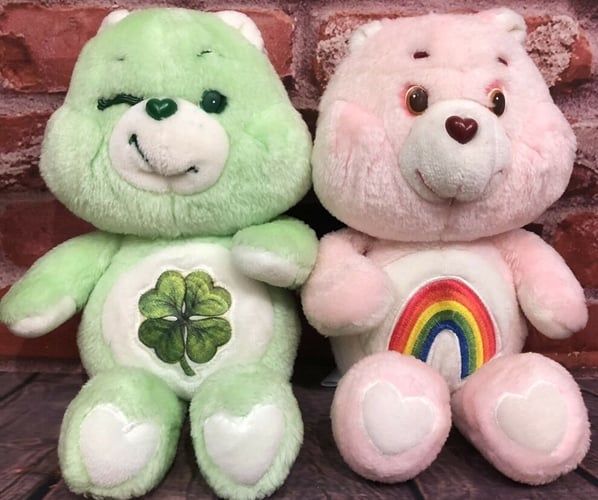 It didn’t matter whether you owned Love-a-lot Bear, Wish Bear, Cheer Bear, Bedtime Bear, Good Luck bear or one of the many other colourful Care Bears, because many of us still ‘care-a-lot’ about these timeless furry friends.

They were originally created as characters to be used on greetings cards, but the Care Bears would eventually branch out into the world of television, films, books and even music. 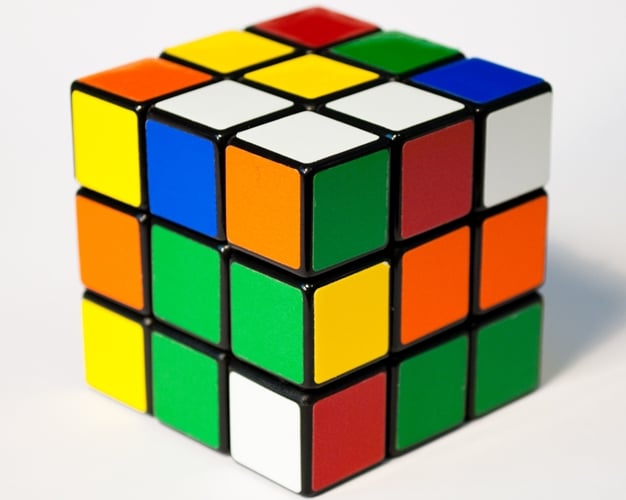 It was created during the 1970s by a humble Hungarian sculptor by the name of Erno Rubik, and Rubik’s Cube is now the best-selling puzzle game of all time with sales of over 350 million.

We have never in our life been able to solve this timeless brain teaser, but Rubik’s Cube world record holder Yusheng Du was somehow able to match all the colours in a staggering 3.47 seconds! 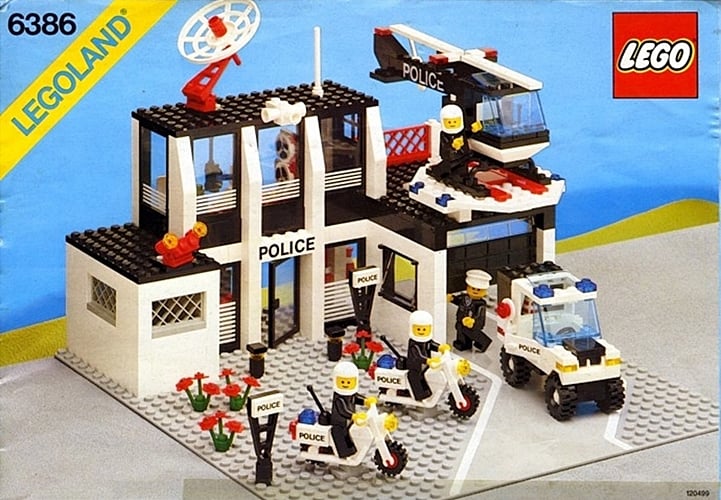 At number four on the list of best-selling 80s toys is Lego, one of only a handful of brands that is more popular now than it was over three decades ago.

In fact, The Lego group is now the biggest toy company on the entire planet, having produced over 600 billion of the colourful, plastic bricks since their formation in 1949. 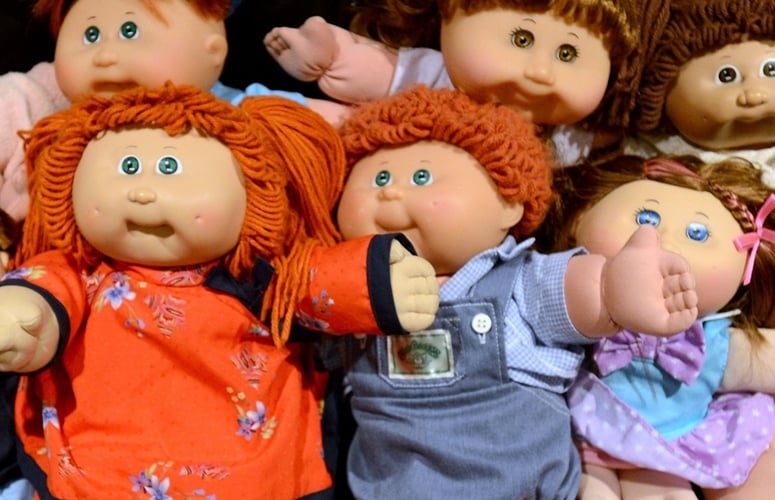 We’re reluctant to suggest that Cabbage Patch Kids were rather ugly, because the popularity of these cloth dolls saw them break sales records for three years running during the 1980s.

In 1983, a series of violent confrontations known as ‘the Cabbage Patch riots’ erupted in the United States, when swarms of shoppers attempted to purchase one of the dolls in time for Christmas. 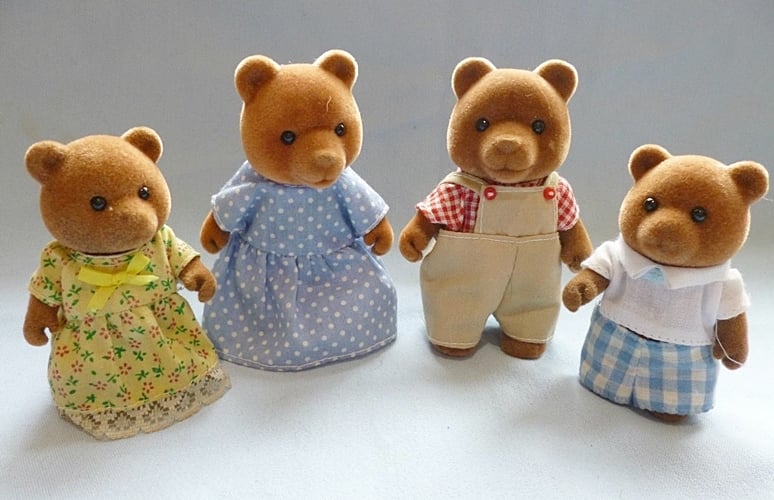 Unlike many of the toy ranges we enjoyed during our childhood, the quality of Sylvanian Families is as good now as it was when we played with the gorgeous animal figurines and their wonderfully detailed houses during the 80s and 90s.

Sylvanian Families was the best-selling toy brand of 1987, and they are still displayed prominently in high street shops across the world. 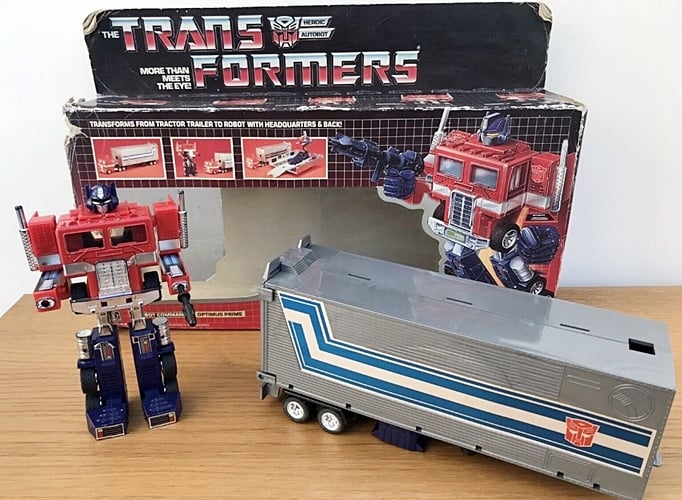 Topping the list of best-selling 80s toys are everyone’s favourite robots in disguise, who were first introduced in 1984 alongside their legendary cartoon series.

Created by Hasbro in an attempt to rival the massive popularity of Mattel’s Masters of the Universe line, Transformers are a range of toys that no true 80s kid is likely to forget any time soon.