We love listening to music for the thumping beats, the thought-provoking lyrics and the wonderful melodies. But if we’re honest, we also don’t mind seeing some hot pop stars in action!

In the 1980s, we were blessed with some gorgeous male musicians, singers and boy band members, and below, for your personal pleasure, we present what we believe to be the 14 hottest photos of 80s male pop stars that you’ve ever seen in your life!

Be sure to post a comment letting us know which pop star was your favourite, and also fill free to slap us on the wrist if we’ve left out your favourite! 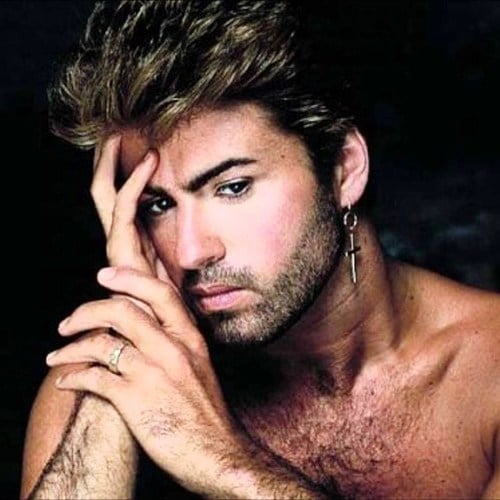 The late, great, sexy George Michael of course started off as a ‘boy band’ member in the duo of Wham!, but he then went on to have a massively successful and critically acclaimed solo career.

Unbelievably, he was only 17 years old when he wrote the song Careless Whisper, as he rode in a bus to his job as an usher at a cinema. 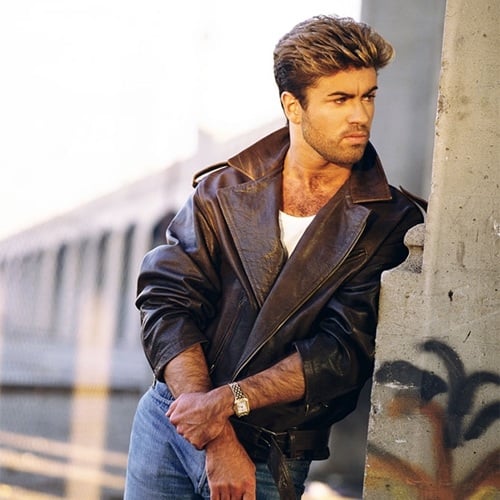 Sadly, George struggled with the fame that came with his successful solo career, even wearing sunglasses when outside simply so he could avoid making eye contact with strangers.

During his career he won a massive 21 music awards from a total of 49 nominations, and sold more than 100 million records worldwide, making him one of the best selling British artists of all time. 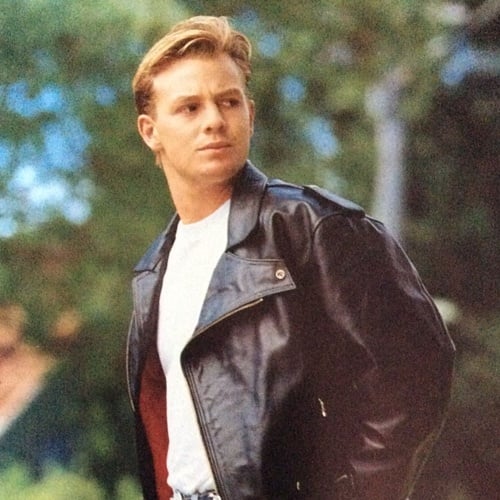 Jason Donovan’s debut album Ten Good Reasons was one of the highest-selling albums of 1989 with UK sales of over 1.5 million.

This along with his single Sealed with a Kiss, meant that he held the number one position in both the UK singles chart and the albums chart simultaneously for 2 weeks. 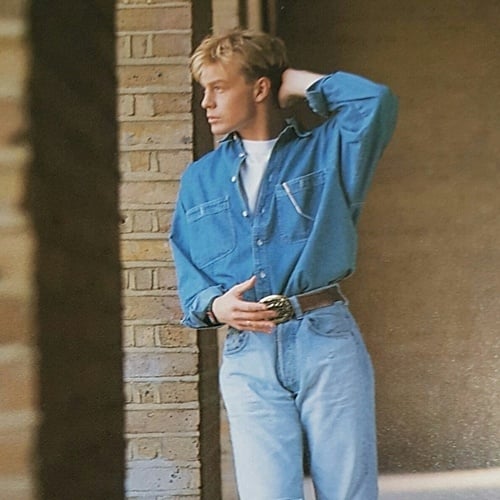 Donovan has admitted that during the 90s he had a serious drug problem which saw him taking around two grams of cocaine a day, as well as suffering a drug induced seizure at Kate Moss’s 21st birthday party in LA.

However, we’re very pleased to report that he claims to have been drug free since 2000, which was the year his first child was born. 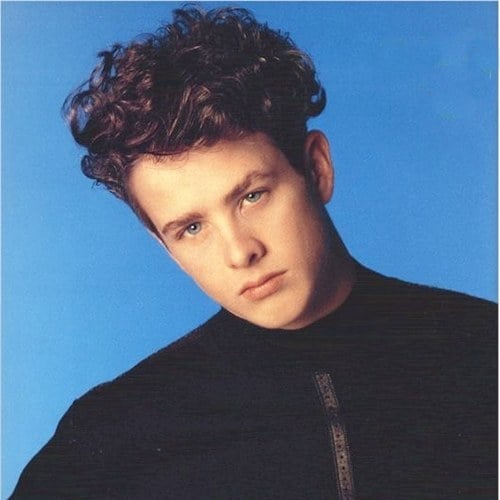 You may have known that Joey McIntyre was the youngest member of New Kids on The Block, but did you know that wasn’t even yet a teenager when he joined? 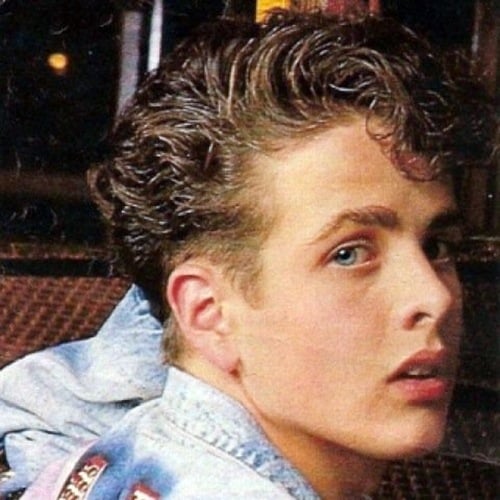 As well as selling over 1 million records worldwide as a solo artist, McIntyre has appeared in a number of films including cop comedy The Heat alongside Melissa McCarthy.

He has also starred in a number of Broadway shows, including Happy Days where he played Fonzie. 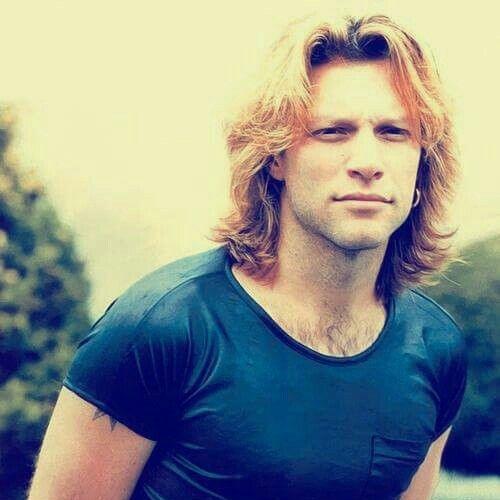 Bon Jovi were originally going to be called ‘Johnny Electric’, until a friend suggested they follow Van Halen’s example and take their lead singer’s name.

However Jon Bon Jovi’s real name is actually John Francis Bongiovi. His father was of Italian and Slovak ancestry and his mother is of German and Russian descent. 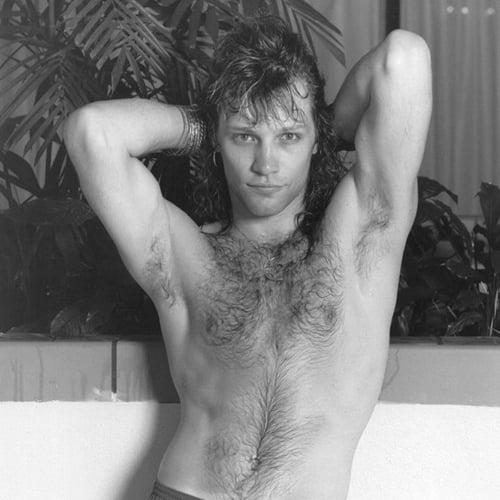 He has also appeared in several TV shows, including Ally McBeal and 30 Rock. 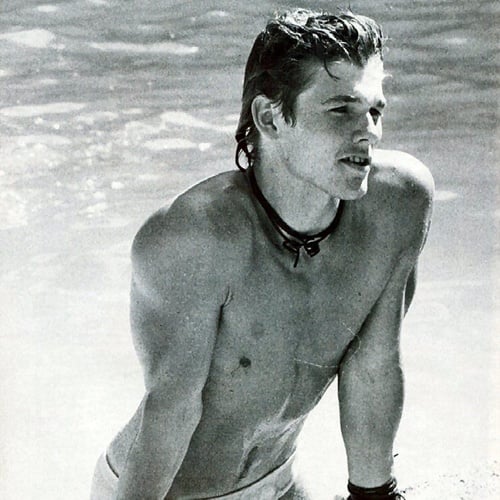 Blessed with the voice and the face of an angel, Morten Harket was the lead singer Norwegian group A-ha, who topped the charts internationally with their massive hit Take on Me.

Harket started writing his own music at the tender age of 4, and also started learning the piano at the same age, but lacked the discipline to practice regularly so eventually gave it up. 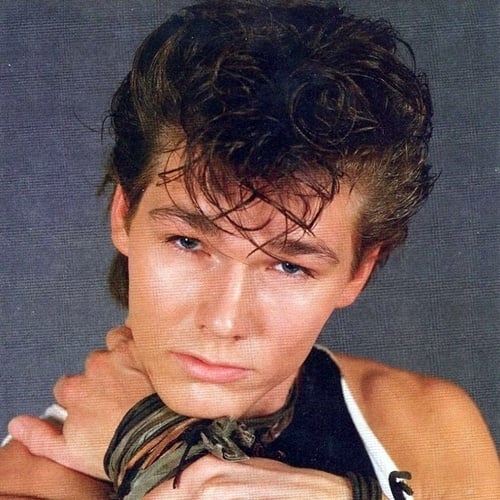 Morten is well known for his unique voice, which some have claimed has a vocal range that spans 5 octaves. 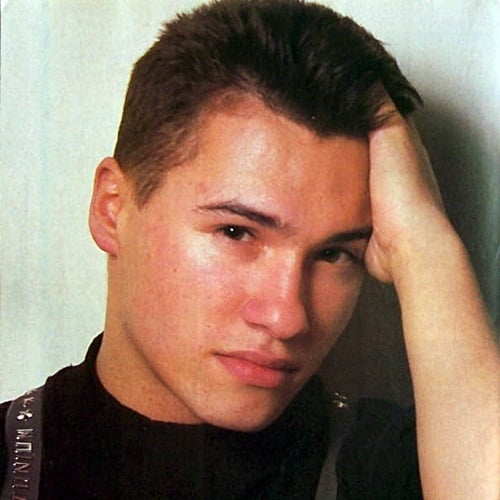 Nathan Moore was the lead singer of Brother Beyond, a British boy band who found success in the late 1980s.

After Brother Beyond, Moore joined another boyband called Worlds Apart, who were very successful in France. 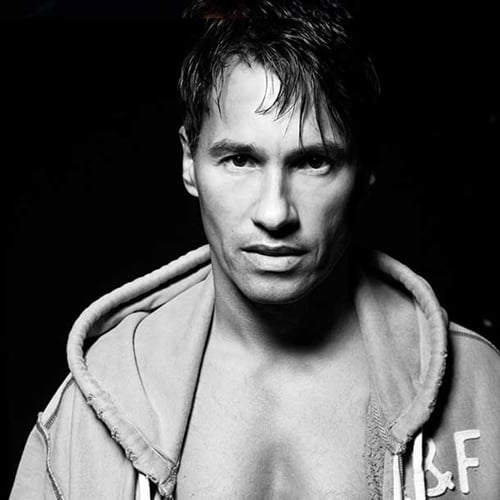 In the 2000s he featured on TV as a singer on music revival programme ‘Hit Me Baby One More Time’, and also as Lisa Scott-Lee’s manager on MTV’s ‘Totally Scott-Lee’. 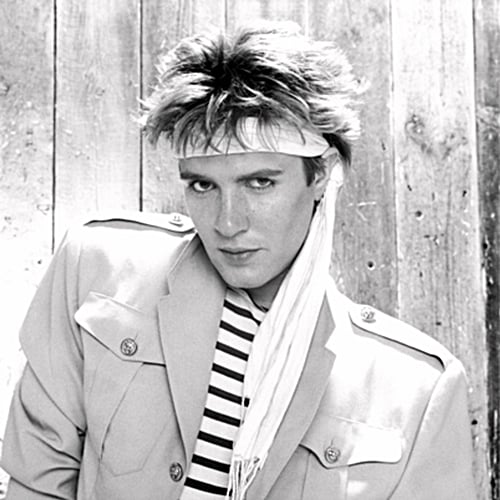 Simon Le Bon is of course best known as the lead singer, lyricist and musician of the band Duran Duran.

Simon ’s yacht capsized in 1985 leaving him and five crewmates trapped underwater. They only survived because of an air pocket underneath the overturned vessel which kept them breathing until the Royal Navy saved them. 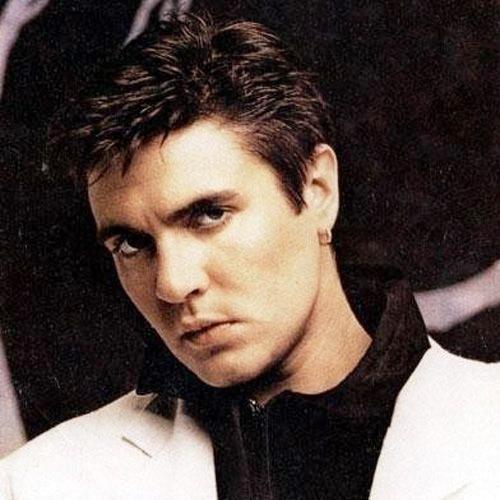 The year before, the singer was strapped to a rotating windmill whilst filming the video for Wild Boys, that stopped turning whilst he was underwater, meaning that divers had to go in to save him.