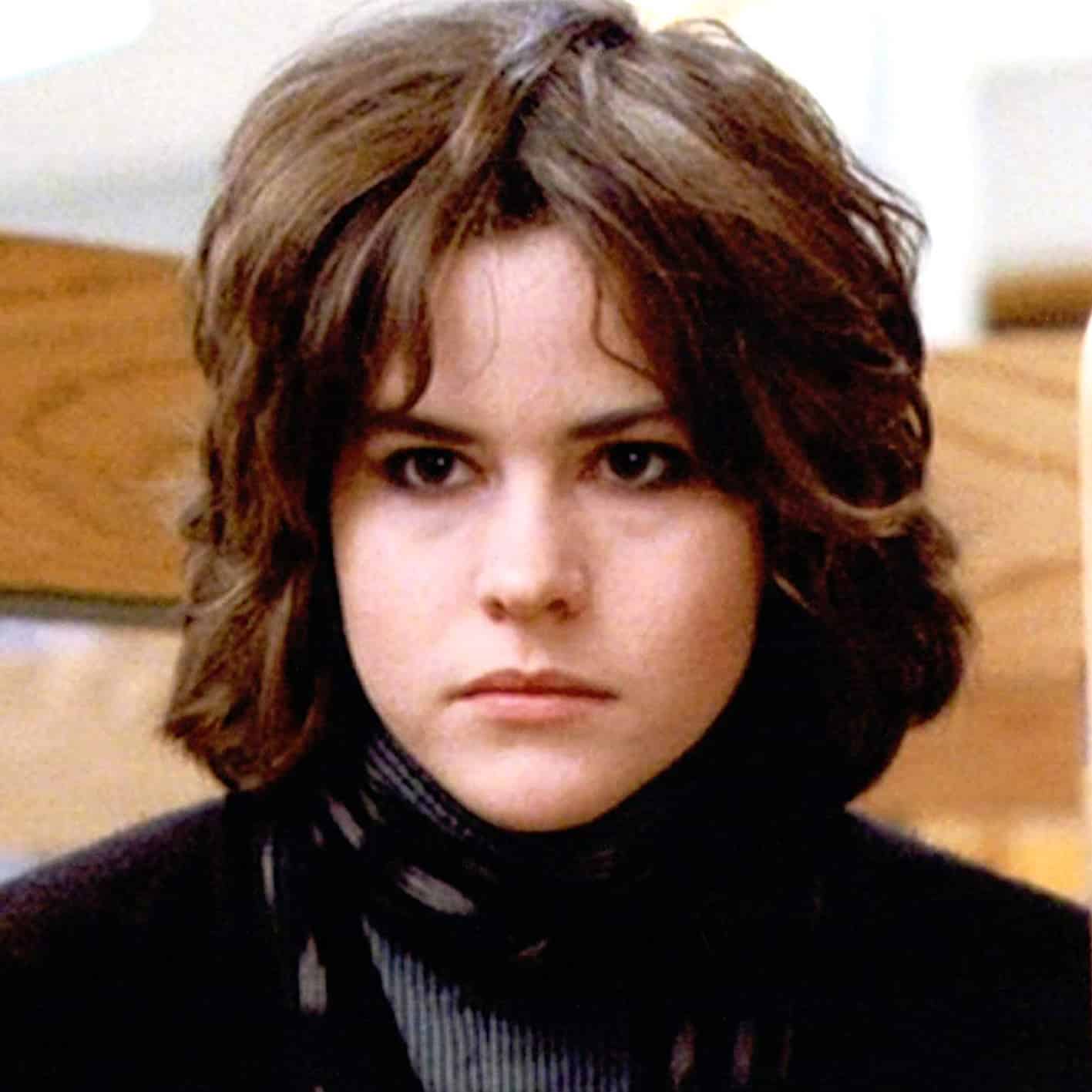 Ally Sheedy is an American actress, best known for The Breakfast Club and as one of a group of young 80s actors known as the Brat Pack. Sheedy's other films include WarGames (1983), St Elmo's Fire (1985) and Short Circuit (1986).

What did Ally Sheedy accuse James Franco of?
In early 2018, Sheedy took to social media to accuse actor James Franco - along with Christian Slater - of inappropriate conduct using the hashtag #MeToo. Sheedy's cryptic tweets, posted during the 2018 Golden Globe Awards, began: "James Franco just won. Please never ever ask me why I left the film/tv business."
Franco later told Stephen Colbert "I have no idea what I did to Ally Sheedy", while acknowledging that he and Sheedy had worked together on the 2014 play The Long Shrift.

How many children does Ally Sheedy have?
Sheedy has one child, Beckett Lansbury, born in 1994, with ex-husband David Lansbury, an actor and nephew of Angela Lansbury. Born Rebecca Lansbury, Beckett is transgender and now identifies as a man.

What is Ally Sheedy up to now?
Since being dropped by her agent in the early 90s following a difficult period involving drug addiction and a series of movie flops, Sheedy has largely left Hollywood behind to appear in independent films such as Little Sister (2016), Life During Wartime (2009) and High Art (1998). For the latter, Sheedy won the Independent Spirit Award for Best Actress.

20 Facts About St Elmo’s Fire That Are Absolute Scorchers

The Real Reason Why Ally Sheedy Turned Her Back On Hollywood