They had already invaded our bedrooms, our televisions and our hearts, so it didn’t come as too much of a surprise when the Care Bears made the jump to the big screen in The Care Bears Movie.

Below are 10 lovely, warm, uplifting facts about a 1985 film that we’re pretty sure many of you still Care-a-Lot about.

10. It was one of the first-ever films to be based on an existing toy range 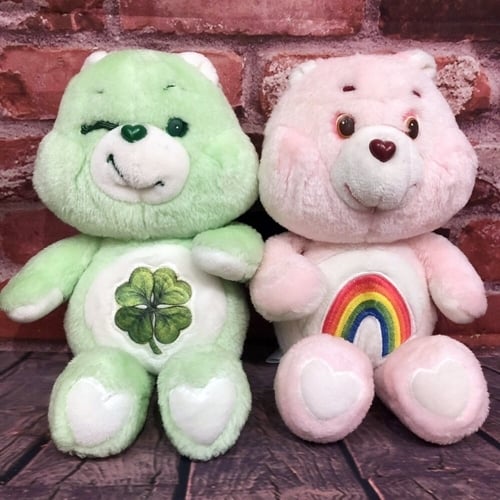 Originating as characters on greetings cards, the Care Bears soon hit toy shop shelves before finding their way onto our TV screens and cinemas.

In an industry that usually released toys to tie-in with new film releases, The Care Bears Movie was one of the first examples of a film being based on an existing toy range.

9. It took years to find a studio that was willing to finance it 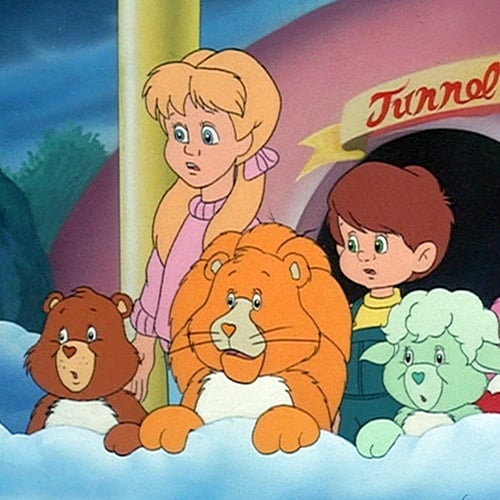 These days animated films based on popular children’s franchises are given the green light on a regular basis, but the makers of The Care Bears Movie found things rather more challenging in the early 1980s.

The film was originally pitched back in 1981, but it was many more years before American Greetings, the owner of the characters, were able to find a studio that was willing to provide the finance for their project.

8. A number of famous celebrities lent their voices to the film 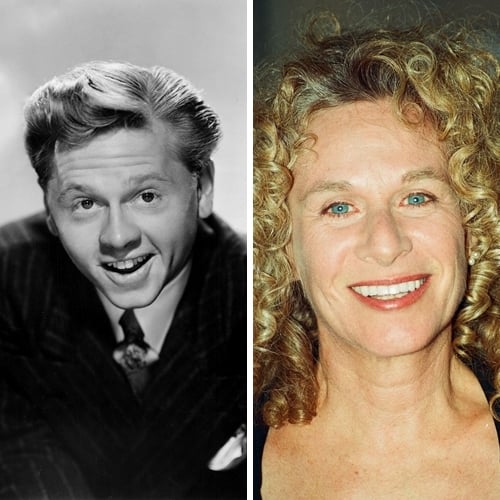 The Care Bears Movie features the voices of a number of big stars, including the late actor Mickey Rooney as the film’s narrator Mr. Cherrywood.

7. It was only the third animated film to be directed by a woman 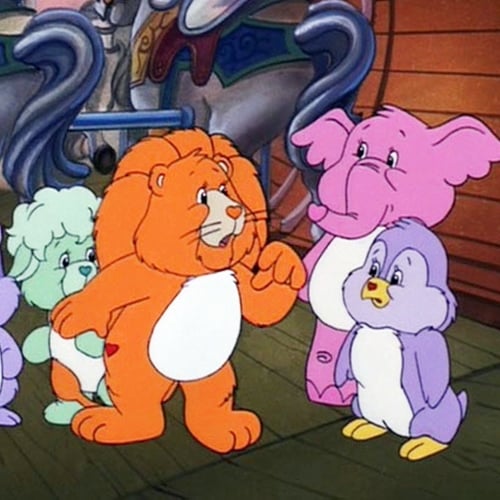 The Care Bears Movie was directed by Anna Selznick, who was only the third woman ever to direct an animated feature film, after Lotte Reiniger on 1927’s The Adventures of Prince Achmed and Joy Batchelor on 1954’s Animal Farm.

In 1986 Selznick, alongside director and screenwriter John van Bruggen, founded the Toronto based animation studio dancingmonkeys.

6. The film’s promotional budget was 12 times its production cost 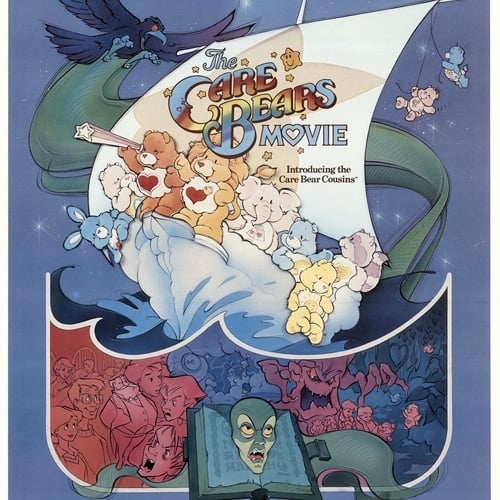 The Care Bears Movie was created by the Canadian animation studio Nelvana in just eight months, with a modest million production budget. In contrast, its distributor The Samuel Goldwyn Company spent a record $24 million promoting the film.

Nelvana co-founder Michael Hirsh has been quoted as saying that “nobody had ever made an animated movie for theatrical release for as little money and in as little time.”

5. It was shown in cinemas alongside a Strawberry Shortcake short film 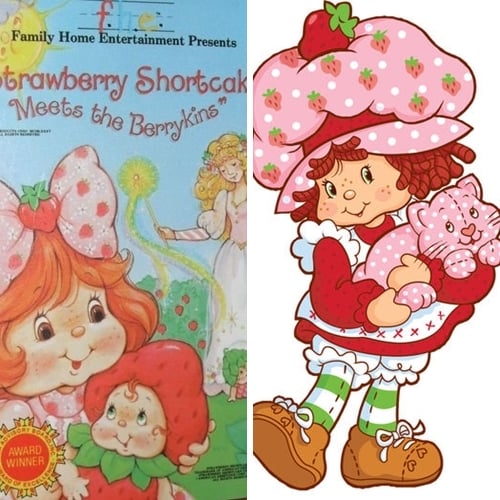 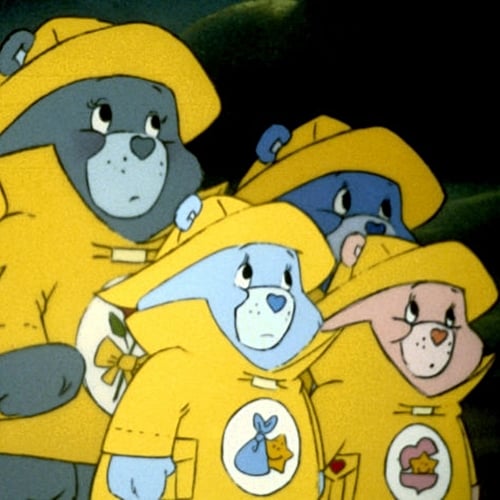 The Samuel Goldwyn Company managed to recoup their generous promotional budget when The Care Bears Movie made a respectable $34 million at the box office. 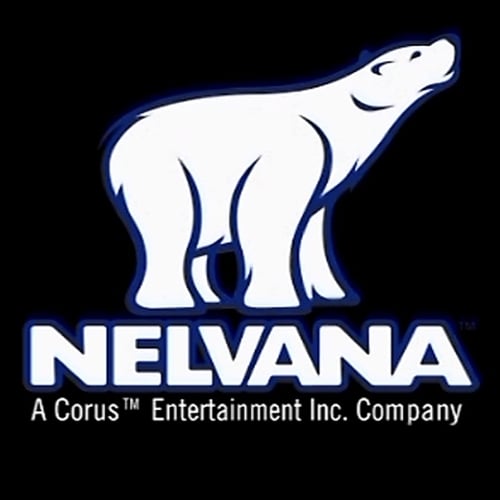 The Care Bears Movie saved Nelvana Enterprises, who had previously spent $8 million on their failed 1983 animated film Rock & Rule, from having to close their doors.

After what Nelvana co-founder Michael Hirsh refers to as their “dark years,” the success of The Care Bears Movie allowed Nelvana to take on a number of subsequent projects, including Droids and Ewoks, the popular animated Star Wars TV show spin-offs.

2. It introduced the world to the Care Bear Cousins 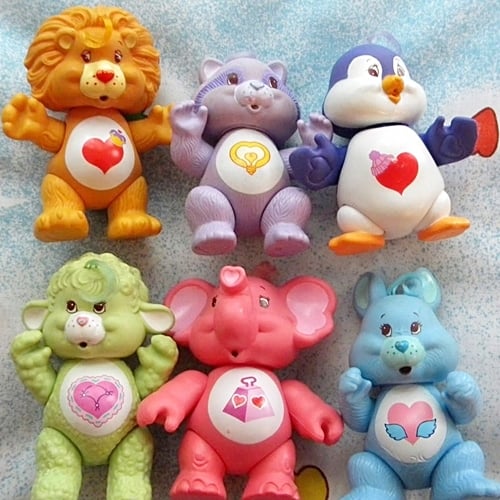 Not only did The Care Bears Movie bring in the bucks at the box office, but its introduction of some brand new Care Bears toys meant that it also did its part to shift a large number of units from toy shop shelves.

As well as giving us six brand new Care Bears, the film introduced us to the Care Bear Cousins, which if you remember weren’t bears at all, rather different animals such as an Elephant, Lion, Dog, Cat, Pig and Monkey.

1. It was followed by two far less successful sequels 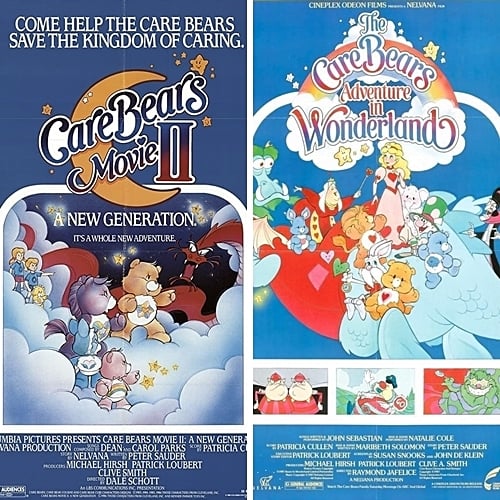 The film’s success meant that a sequel was green-lit almost immediately and released into cinemas just a year later.

Unfortunately, neither Care Bears Movie II: A New Generation or its 1987 follow up The Care Bears Adventure in Wonderland sold nearly as many tickets as the original.