Production is well underway on DC superhero movie The Flash, which will see the return of the original big screen Batman, Michael Keaton.

Some images have been leaked from the new film by director Andrés Muschietti (It), and they should be enough to whet the appetite of any old school Bat-fan. 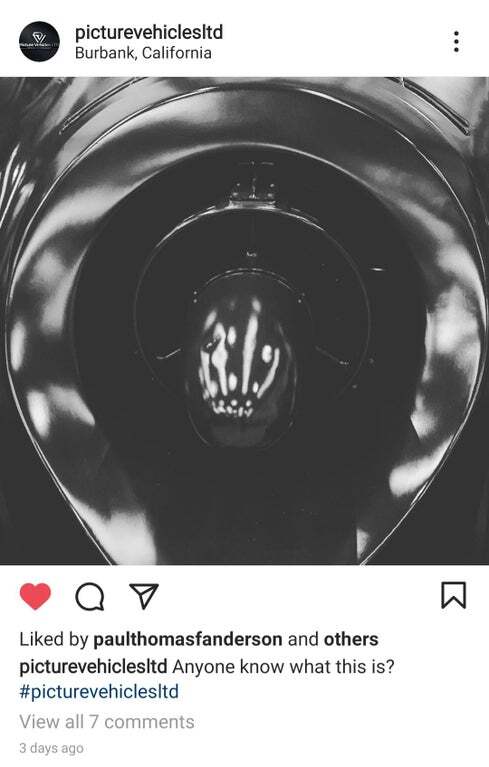 For one thing, we have confirmation that the return of Michael Keaton also means the return of the classic Batmobile from the Tim Burton movies.

We also have shots of a mighty-looking Bat Cave set, confirming we’ll be venturing into the Dark Knight’s iconic lair once again. (You can see that leaked Bat Cave shot here.)

We don’t appear to have any confirmation yet that the almost 70-year-old Keaton will again don the Bat-suit in this movie.

This doesn’t seem too unlikely, though, as other images from the set reveal hints of the classic costume from the 1989 Batman. 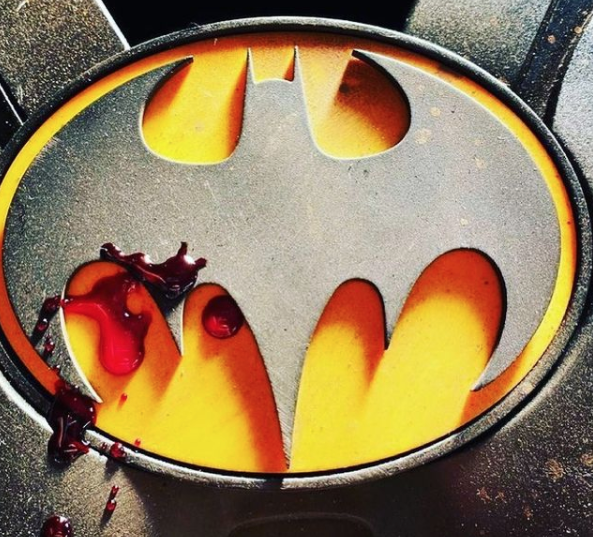 While plot details on The Flash are being kept under wraps, we know that the film (set to hit screens on 4 November 2022) will see the super-fast hero explore the DC ‘multiverse.’

Justice League actor Ezra Miller will again play The Flash himself, and it is expected that Ben Affleck will return to once again portray his version of Batman/Bruce Wayne alongside Keaton. 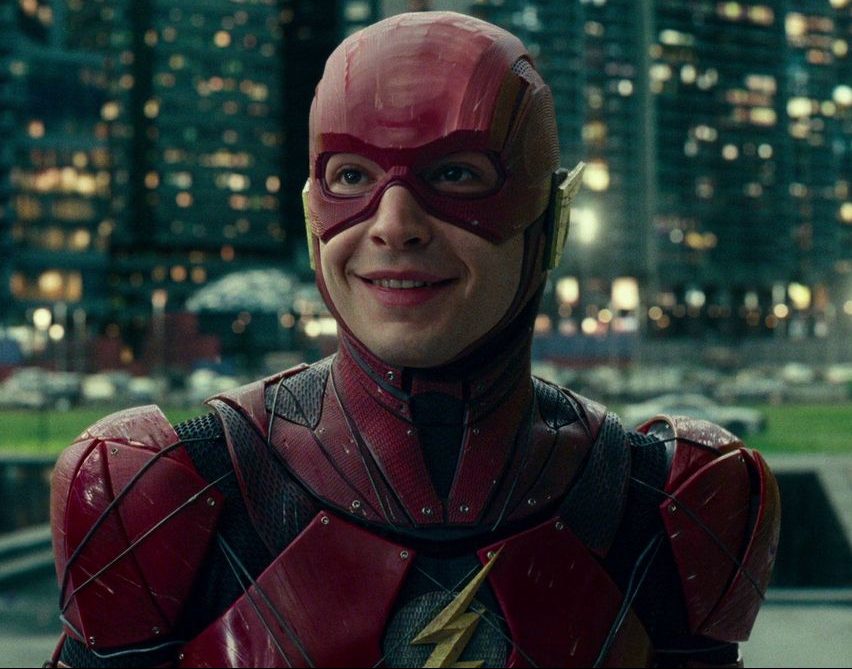 Considering that upcoming Marvel movie Spider-Man: No Way Home will also deal with a multiverse (and may see the return of previous Spider-Man actors Tobey Maguire and Andrew Garfield), we can expect superhero movies to get pretty out there in the near future.