The magical world of 80s fantasy adventure Willow is returning to screens in a new TV series for Disney+, and the show’s first trailer has just been released.

Produced by George Lucas and directed by Ron Howard, 1988’s Willow cast Warwick Davis (aged just 18 at the time) as Willow Ufgood, a farmer and aspiring sorcerer who embarks on a dangerous quest after discovering a lost child from another land. 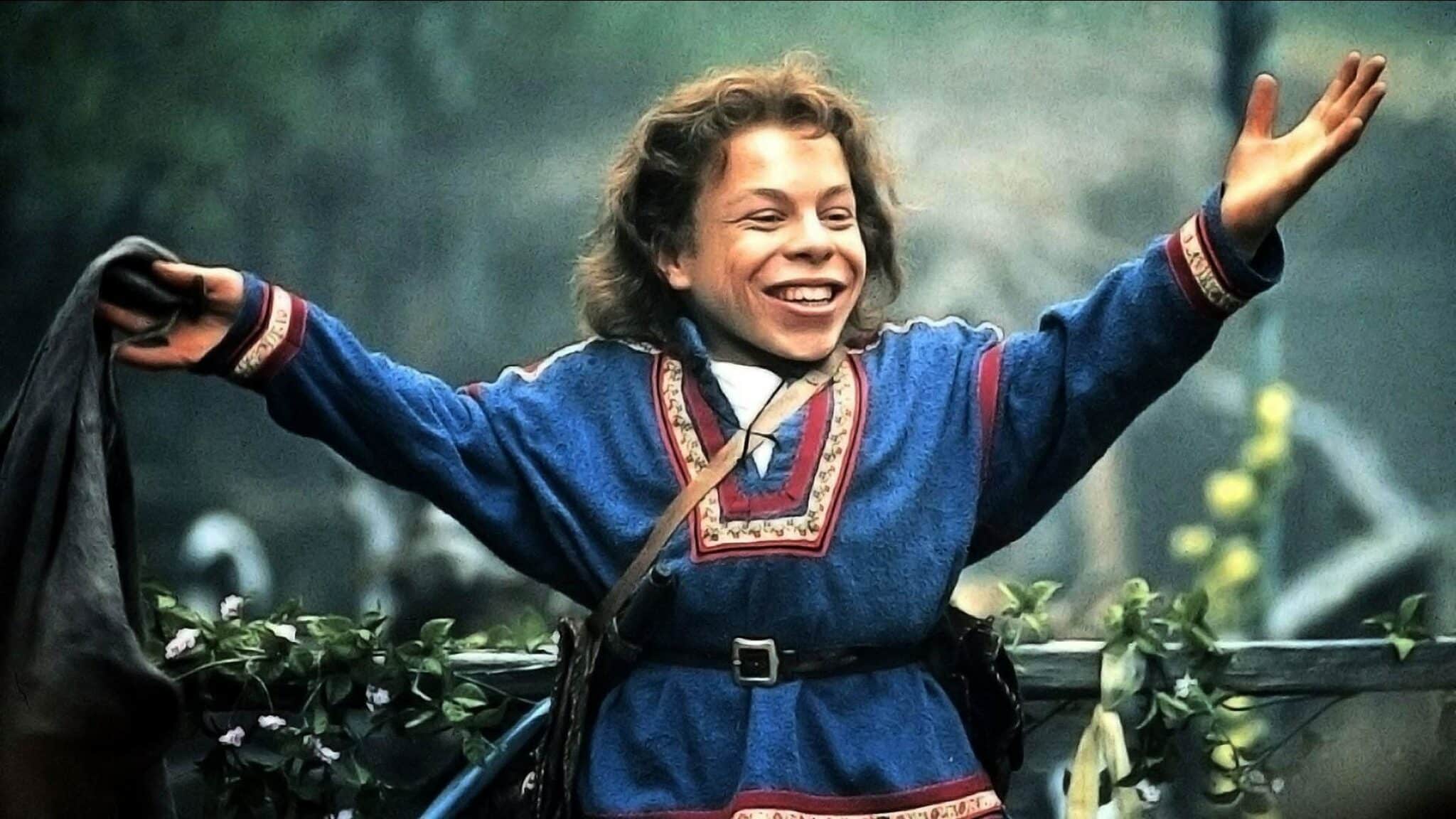 The film also stars Val Kilmer as the swordsman Madmartigan, and Joanne Whalley as Sorsha, a once-evil princess who switches allegiances in an epic struggle for power.

Although Willow was only a modest hit and attracted middling reviews on release, over time the film has developed a strong enough cult following to receive this belated follow-up. 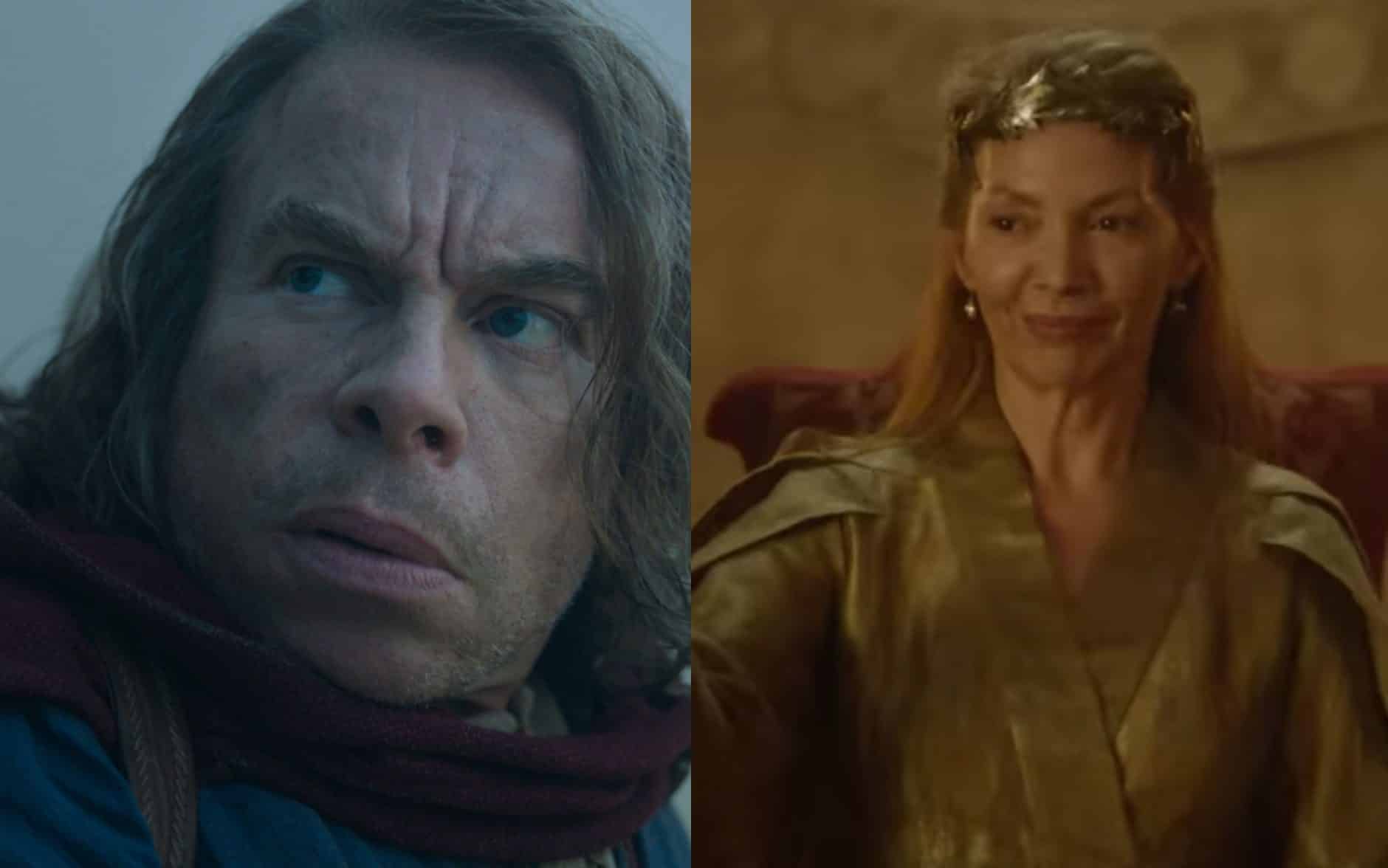 As this trailer shows, the new Willow series will see British actors Davis and Whalley reprise their roles, but so far there’s no indication Kilmer will be joining them (perhaps unsurprising, given his recent health issues).

The official press release from Disney and Lucasfilm promises that Willow will be “an epic period fantasy series with a modern sensibility set in an enchanted land of breathtaking beauty.” 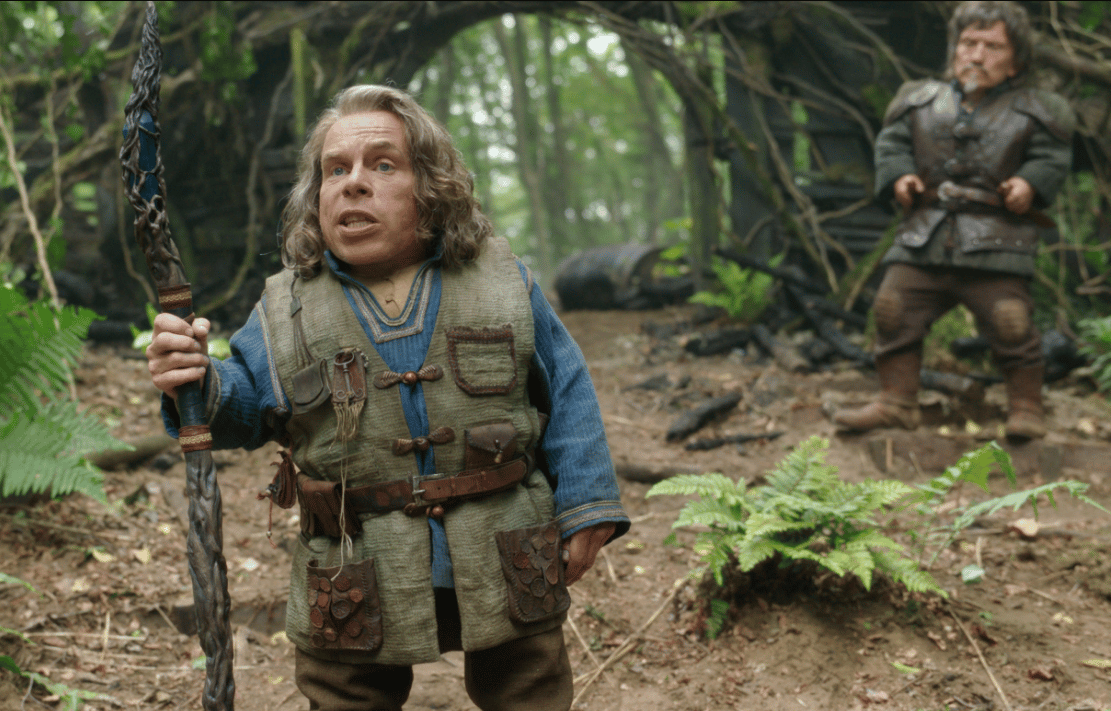 As for the show’s plot, we’re told “the story began with an aspiring magician from a Nelwyn village and an infant girl destined to unite the realms, who together helped destroy an evil queen and banish the forces of darkness.

“Now, in a magical world where brownies, sorcerers, trolls, and other mystical creatures flourish, the adventure continues, as an unlikely group of heroes set off on a dangerous quest to places far beyond their home, where they must face their inner demons and come together to save their world.”

The eight-episode series is set to arrive on Disney+ on the 30th of November. Original director Ron Howard and Lucasfilm president Kathleen Kennedy are on board as executive producers, with director Stephen Woolfenden (Doctor Who, Outlander) calling the shots on the first two episodes.