How Many Of These Super Talented Child Stars Do You Remember? 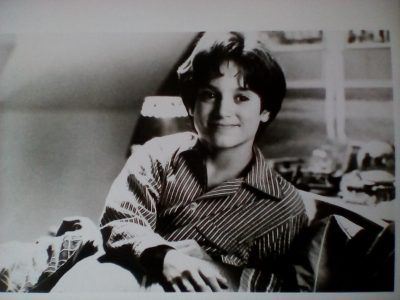 Elijah Wood, born in Cedar Rapids, Iowa, in 1981, to Debbie and Warren Wood. In 1986 a talent manager spotted Elijah at a convention in Los Angeles. Elijah was soon bit by the acting bug! So the whole family moved to Los Angeles to pursue Elijah’s career. Elijah’s first job in the City of Angels was a music video for Paula Abdul. Films were very quick to follow, he became a child actor very much in demand! Starring in Avalon, Paradise, Radio Flyer, Forever Young, with Jamie Lee Curtis and Mel Gibson. The Adventures of Huck Finn, The Good Son, with Macaulay Culkin, whom played a very dark character! North, The War, Flipper. For The War, Elijah was nominated for Best Actor in a Feature Film Drama, at the Hollywood Reporters Young Star Awards! 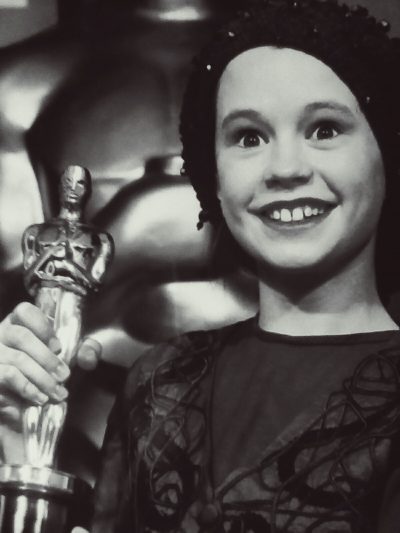 Anna Paquin, the girl who blew everyone away with her incredible acting skills, playing Flora McGrath, in Jane Campions, The Piano. With Holly Hunter as her piano playing Mother. For her work on The Piano, Anna won an Academy Award, for Best Supporting Actress, she was 11 years old! Then she was the second youngest to win Best Supporting Actress, with Tatum O’Neal being the youngest, for winning aged 9, for Paper Moon. Tatum co-starred with her Father, actor Ryan O’Neal.
Anna was brought up in Wellington, New Zealand. Born July 24th 1982. She is of Dutch, Irish, French descent. She plays piano, cello and viola! With her acting career booming, Anna moved to Los Angeles to continue her career. She starred in Fly Away Home, Jane Eyre, where she did an incredible performance of the young Jane in the Charlotte Bronte classic. Anna spread her wings into adult roles, in the hugely popular, Almost Famous, Cameron Crowe’s gem of a film. Anna, played a groupie, with a group of girls known as Band Aides, with Kate Hudson in her break through role, as Penny Lane. 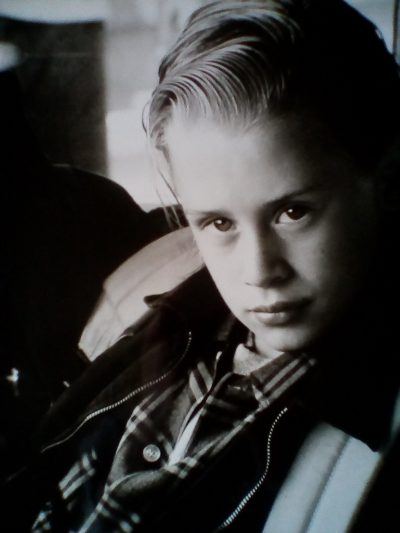 Macaulay Culkin, was huge as a child star! He really was born into the business, his Father, Kit Culkin, was an actor, one of his roles was in West Side Story. Macaulay’s Aunt is Bonnie Bedelia. He had six siblings, who have all tried the acting world, with his brothers, Kieran and Rory, having the most success! But Macaulay’s success was sky high!! He starting out aged 4! His early films were Rocket Gibraltar, Jacob’s Ladder, Uncle Buck. But it was the film, Home Alone, which brought Macaulay fame on a world wide scale. He was known every where! He was hot property! A Home Alone sequel, Home Alone II : Lost In New York, was made, which was just as big a hit as Home Alone! Age 9 Macaulay was a major Hollywood star. His Father, Kit, who was also his manager, did’nt let Hollywood forget his son’s star status! Kit drove a hard bargain as the scripts rolled in. Macaulay took roles in My Girl, The Nutcracker, The Good Son, Getting Even With Dad. He even had his very own cartoon, The Pagemaster. Macaulay’s last childhood film was Richie Rich. He was a super talented child actor and does more stage work now. As Chris Columbus, Home Alone director said, “I always thought, this is the guy who will be the next Ron Howard. Mac was always interested in how I set up the shots, looking at the story boards” Macaulay was the biggest child star since Shirley Temple, and a Christmas would not be the same without a dose of those ageless Home Alone classics! 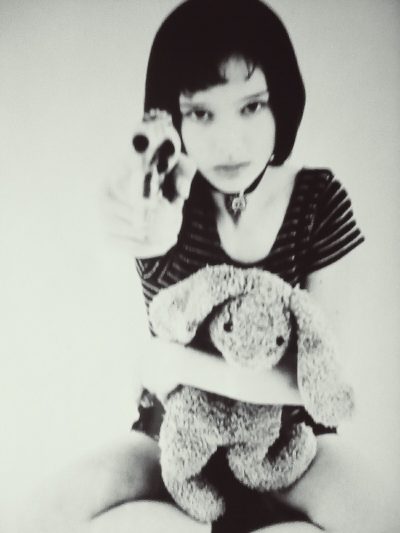 Natalie Portman, trained as an actress and studied ballet in New York City. An only child, born in Jerusalem in 1981. Natalie speaks a second language of Hebrew.
Natalie appeared in Broadway productions, before her 1994 film debut in the film thriller, Leon. Starring with Jean Reno and Gary Oldman. Leon (Jean Reno) is a hitman who teaches the young Mathilda (Portman) the hit man trade. Natalie’s acting skills won raving reviews. She went on to act with Hollywood’s finest, Robert De Niro, Al Pacino and Val Kilmer, in Heat. Portman also worked with legendary director, Tim Burton, in Mars Attacks! 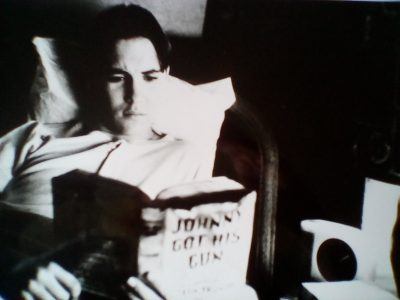 Wil Wheaton, born Richard William Wheaton III, July 29th 1972, in Burbank, California. To parents, Debbie and Rick. He has a younger brother, Jeremy and younger sister, Amy. Wil got his big break when he tagged along with his Mother, who was an actress, to see her agent. Someone from the childrens division spotted Wil and said “You would be perfect for commercials” His first advert was for Jello Pudding Pops! Where he ate so much pudding he was sick! In 1986 came the classic film, Stand By Me. Wil was superb as Gordy, the young boy, who with three of his best friends go in search of a dead body. His co-stars were River Phoenix, Jerry O’Connell and Corey Feldman. The film remains as popular as ever.
After Stand By Me, Wil took roles in The Curse, Toy Soldiers, December. Trekky fans wil ofcourse know Wil from Star Trek : The Next Generation!