We definitely agree that beauty is in the eye of the beholder, but when it comes to Hollywood, the beholder often has very specific ideas about how its leading men and ladies should look.

Tinseltown could tell us many sad stories of once-beautiful talents being left by the wayside once their looks started to fade, such is the cutthroat nature of the largest and most prestigious film industry that the world has ever known. 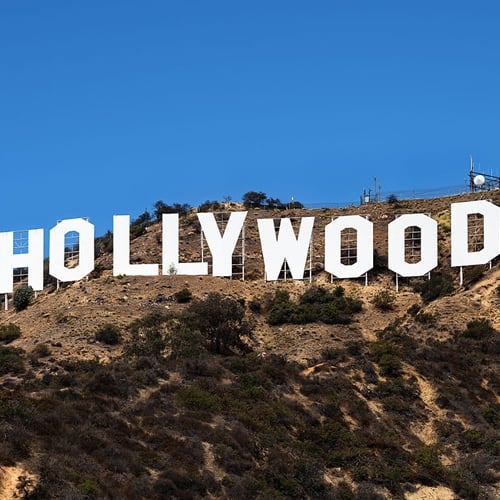 So it always comes as something of a surprise when we find out about actors who we no longer see on our cinema screens, but who are even more gorgeous than we remember them in their Hollywood heyday.

A great example of a gorgeous former great is Minnie Driver, who lit up a number of fantastic and successful films during the 1990s including Circle of Friends, Sleepers, Grosse Pointe Blank and Good Will Hunting. 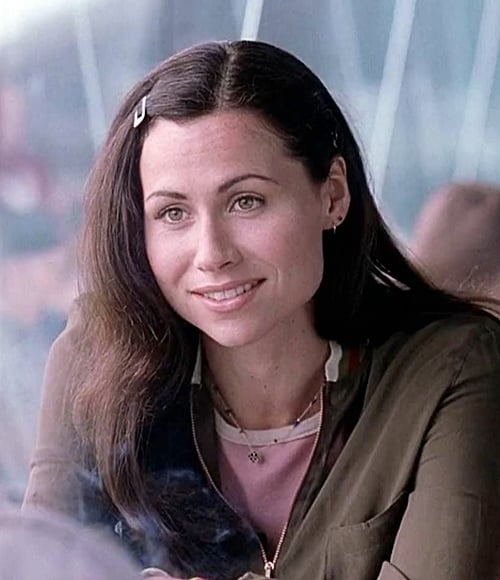 Born Amelia Fiona Driver in London on 31st January 1970 and given the nickname Minnie by her older sister Kate, Minnie Driver is a talented musician who actually pursued a career in the music business before she landed her first acting gig.

Driver was actually given a recording contract at the age of 19 as part of the Milo Roth Band, and later branched out as a solo singer (her 2004 song Everything I’ve Got in My Pocket reaching number 34 in the UK singles chart). 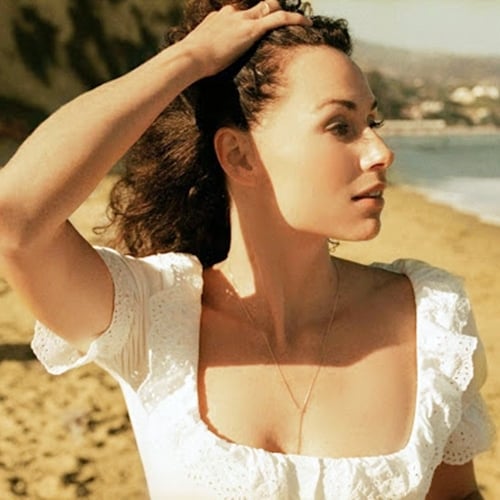 But despite her love of all things musical, Driver ultimately pursued a career as an actress, making her TV debut in a deodorant advert when she was 21 years old.

Like so many other British actors, Driver earned her acting chops in TV shows such as Casualty, Lovejoy and Peak Practice, but it wasn’t until she starred in the 1995 film Circle of Friends alongside Chris O’Donnell (remember him?) that Hollywood came calling. 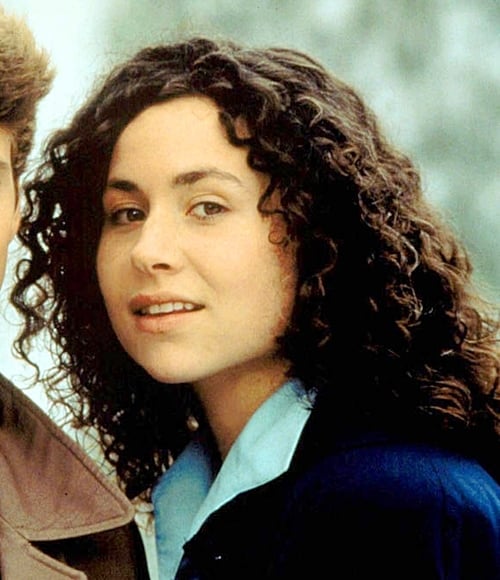 Driver’s next role saw her playing a Russian nightclub singer in Pierce Brosnan’s first James Bond film, GoldenEye, and after following up that role with the comedy film Big Night, she starred in three critical hits in a row: Sleepers, Grosse Pointe Blank and Good Will Hunting.

Her powerful performance as Skylar in Good Will Hunting, alongside Matt Damon (whom Driver also dated during the film’s production), earned Driver a Best Supporting Actress Academy Award nomination. 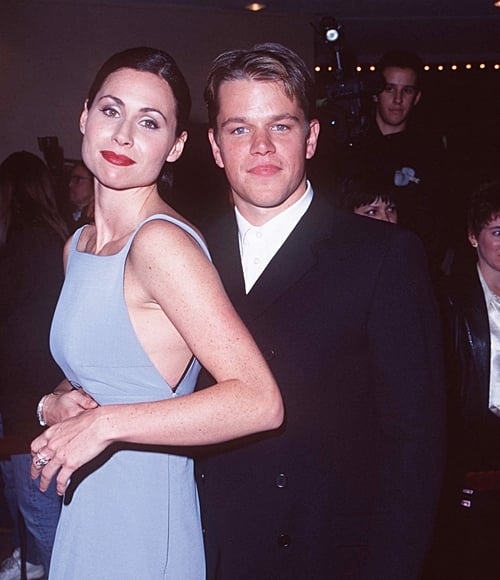 Her decision to star in the 1998 box office bomb Hard Rain may have dented her star power somewhat, but Driver did go on to act in a further 35 films, including Hope Springs in 2003 and The Phantom of the Opera in 2004.

Driver’s return to the world of TV has also been a successful one, bringing her Emmy and Golden Globe Award nominations for her role in the 2007 series The Riches. 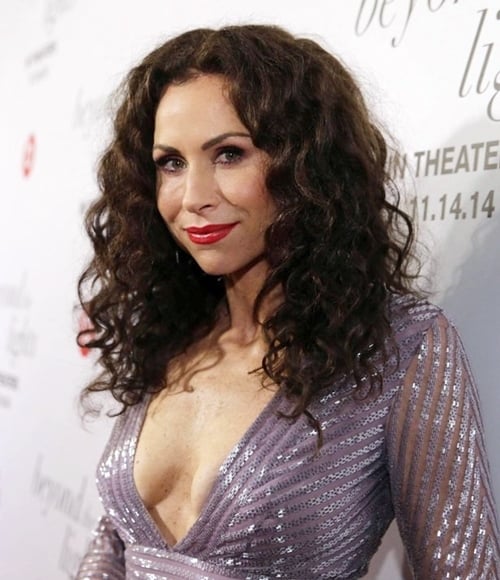 Driver, who recently became an American citizen and believe it or not is now 50 years old, was also nominated for an Emmy Award for her performance as Maggie Royal in the 2015 film Return to Zero.

Previously briefly engaged to the actor Josh Brolin in 1991, in 2008 Driver gave birth to a son called Henry with the writer and producer Timothy Lea. She is currently in a relationship with the filmmaker Addison O’Dea. 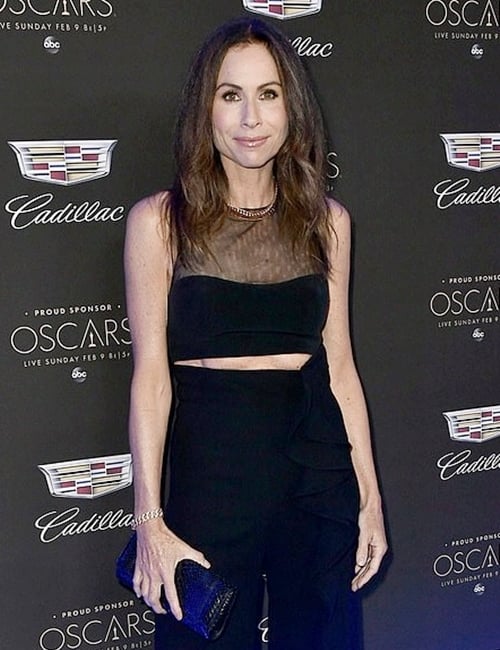 We don’t know about you, but we’ll always remember Driver best for the heart-wrenching scene in Good Will Hunting when Matt Damon’s Will opens up to her character Skylar about the abuse that he suffered as a child.

We’re glad to hear that the gorgeous star still has a successful acting career, and we wish her all the best for whatever the future brings.