One of the most popular TV shows of the 1980s, The A-Team was, and still is, loved by young and old alike across multiple generations. Originally on our screens between 1983 and 1987, The A-Team has been repeated hundreds of times over the last three decades, and we can confirm it is most definitely as fun watching it now as it was when you were a youngster.

The A-Team were of course a crack commando unit who were all sent to prison for a crime they didn’t commit, and we’re sure that you all had your favourite member. 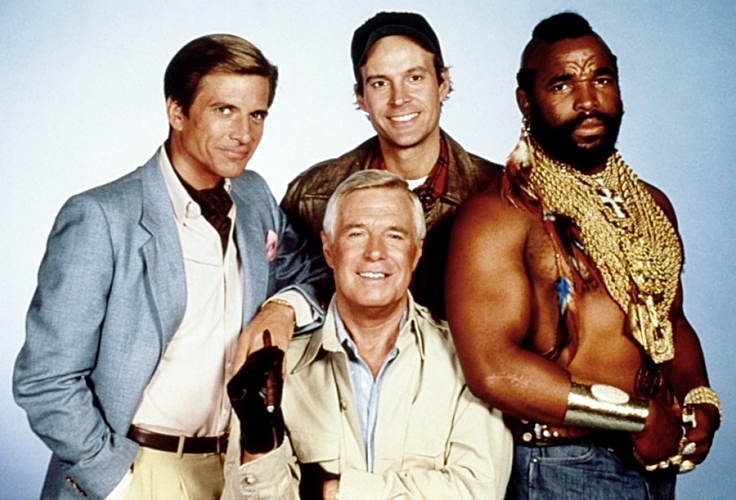 Still, today we’re focusing on the man who was most definitely the pretty ‘Face’ of the group… 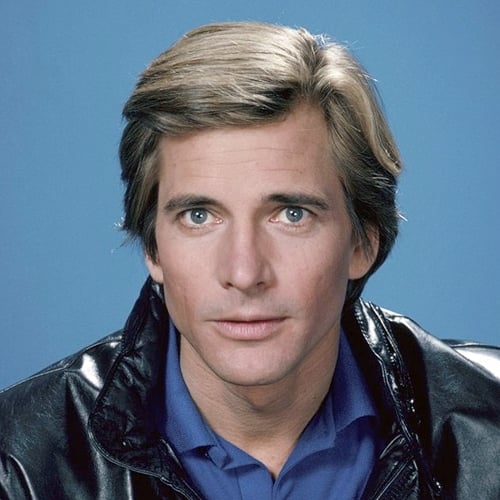 Dirk Benedict was actually born Dirk Niewoehner, on 1st March 1945 in Helena, Montana. He has German roots and is the son of an accountant and a lawyer.

He was inspired to change his surname after being served a meal of Eggs Benedict just before he launched his acting career, which began with an appearance in the 1972 film Georgia, Georgia. 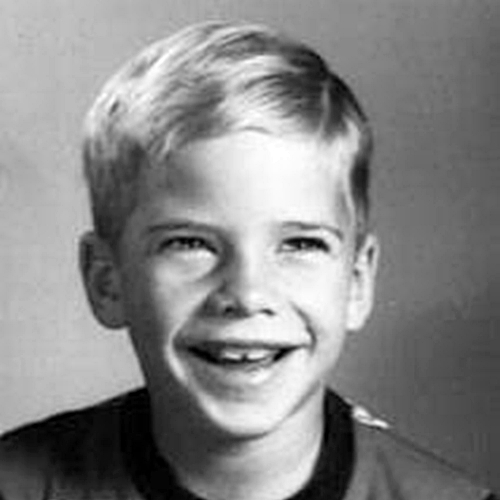 Benedict went on to make appearances in a number of subsequent films, many of which had strange titles, including the snake-focused horror film Sssssss, and W, in which he starred alongside the British model and singer Twiggy.

Benedict was also seen in a number of TV shows, including Hawaii Five-O, Chopper One and Charlie’s Angels, but it was in 1978 that he got his first really big break. 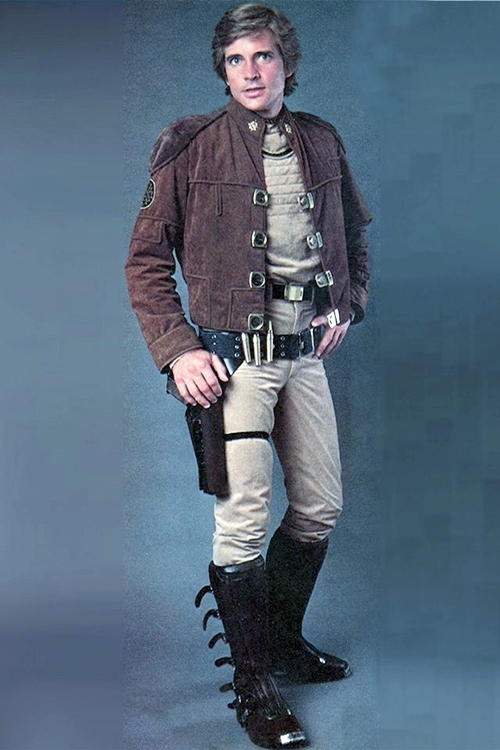 This break came when Benedict was cast as Lieutenant Starbuck in Battlestar Galactica, which took the form of both a film and a 24-episode TV series.

It wasn’t until 1983, however, that Benedict took on the role that he will always be remembered for, that of course being the character 1st Lt. Templeton Arthur ‘Faceman’ Peck in The A-Team. 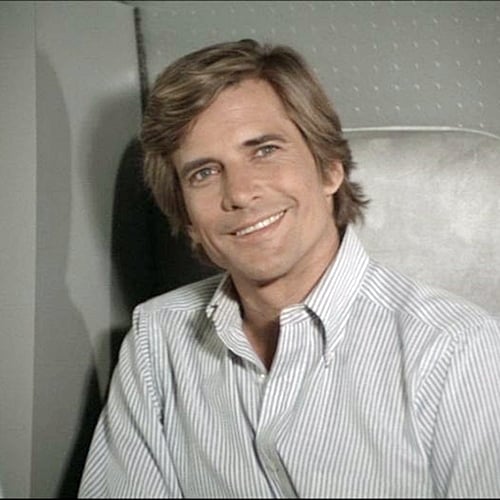 Believe it or not, Benedict was not the first actor to play Faceman, because Tim Dunigan originally played the character in the show’s first episode, but the actor was later sacked for looking too young to be a Vietnam veteran.

Despite appearing in many more films and TV shows after The A-Team ended, as well as starring in Shakespeare’s Hamlet on the stage in Manhattan, Benedict never again managed to find a role that would define him as much as Faceman did. 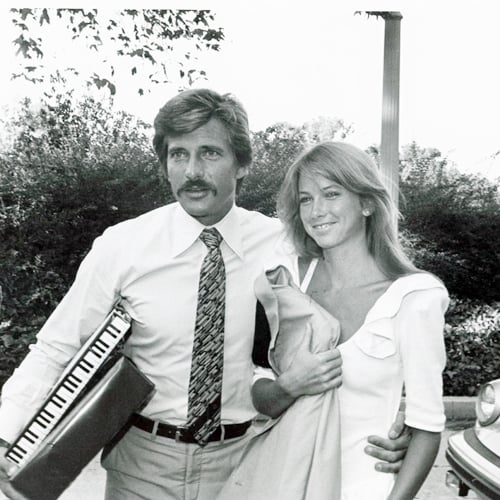 Benedict was married to the actress Toni Hudson, with whom he has two sons, for nine years until they divorced in 1995. Hudson even appeared in an episode of The A-Team called Blood, Sweat and Cheers.

After that time, Benedict kept himself busy by writing and directing his first film, the 2001 drama film Cahoots. 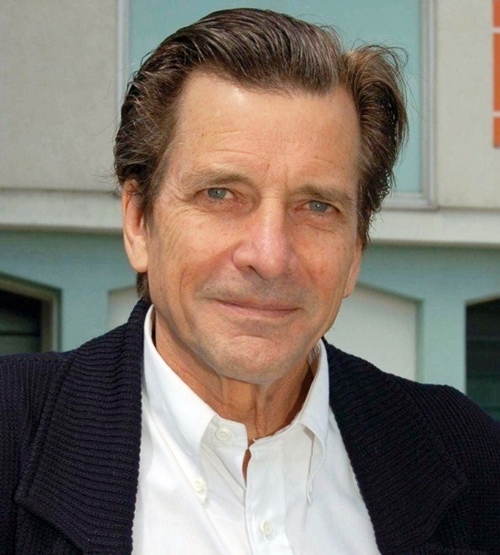 In 2007 Benedict even appeared as a contestant on the UK version of Celebrity Big Brother, for which he arrived in a replica of the A-Team van whilst smoking a cigar!

Now 75 years of age, Benedict has most recently been seen in the low budget 2019 film Space Ninjas, in which he plays a TV host. 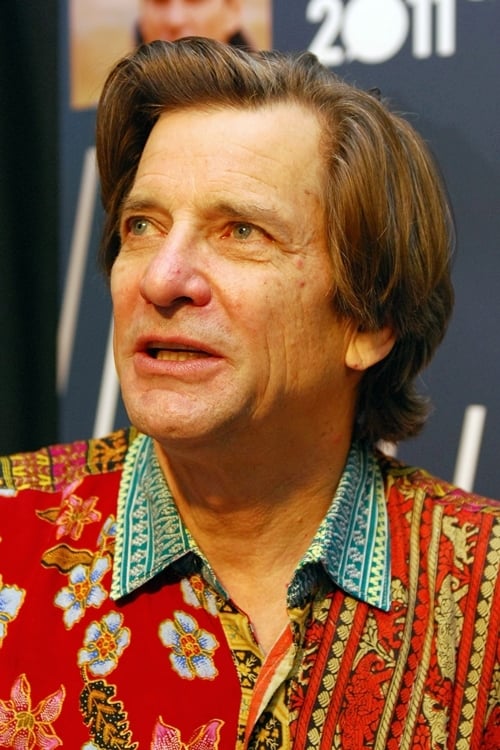 To us, and we’re sure to most of you too, Benedict will always be remembered for playing Faceman, the cool, calm, collected and gorgeous soldier of fortune.

If we have a problem that no-one else can help with, and most importantly if we can find him, then maybe we’ll give him a call.