Anybody hoping to receive a tin of Quality Street, Celebrations or Roses this Christmas might want to temper their expectations. 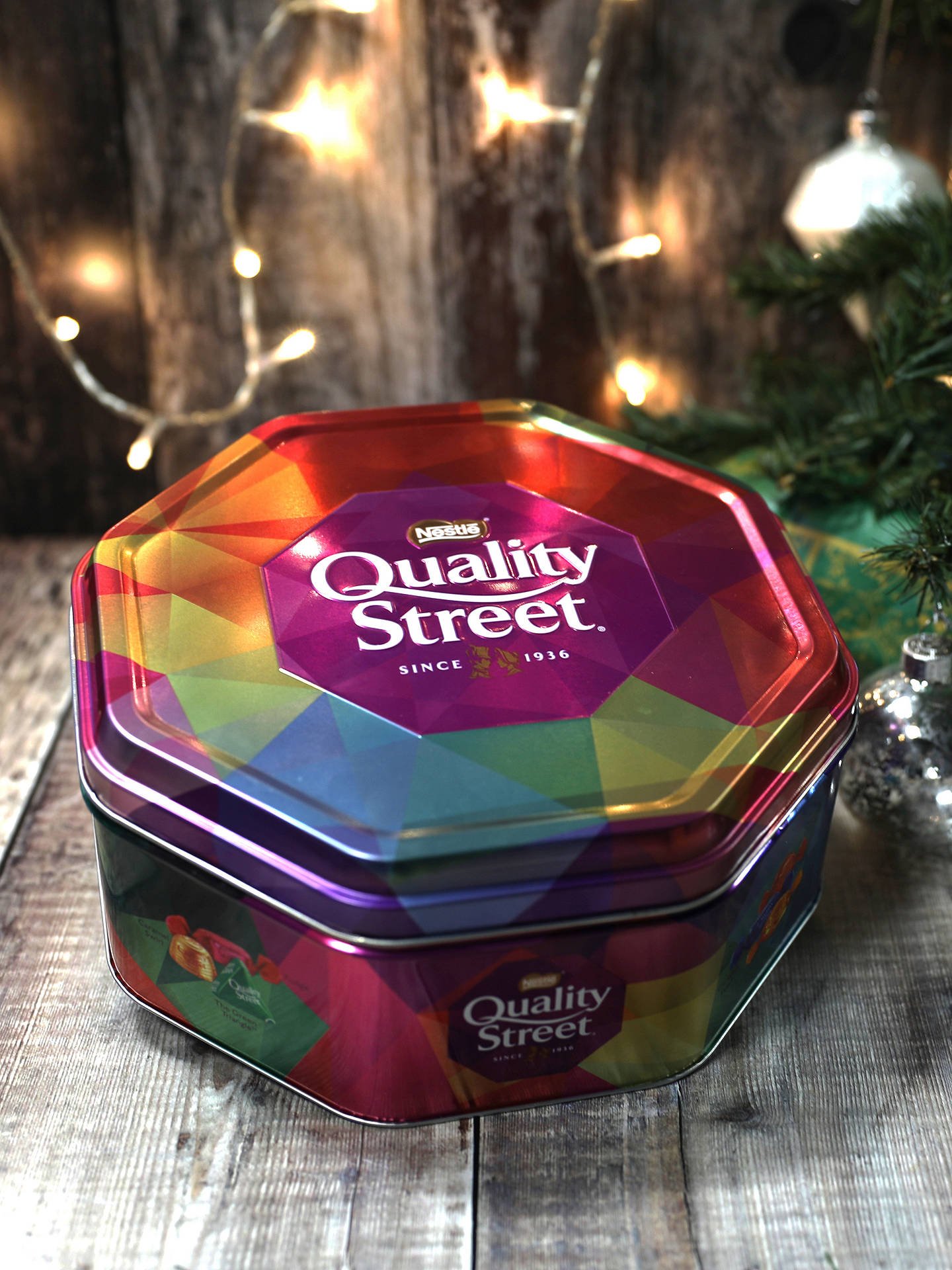 For another year, the popular confectionary tins have shrunk, making for a most un-Merry Christmas for any sweet tooths out there.

Though the tins remain the same price at £5, the actual amount of chocolates contained within has reduced. 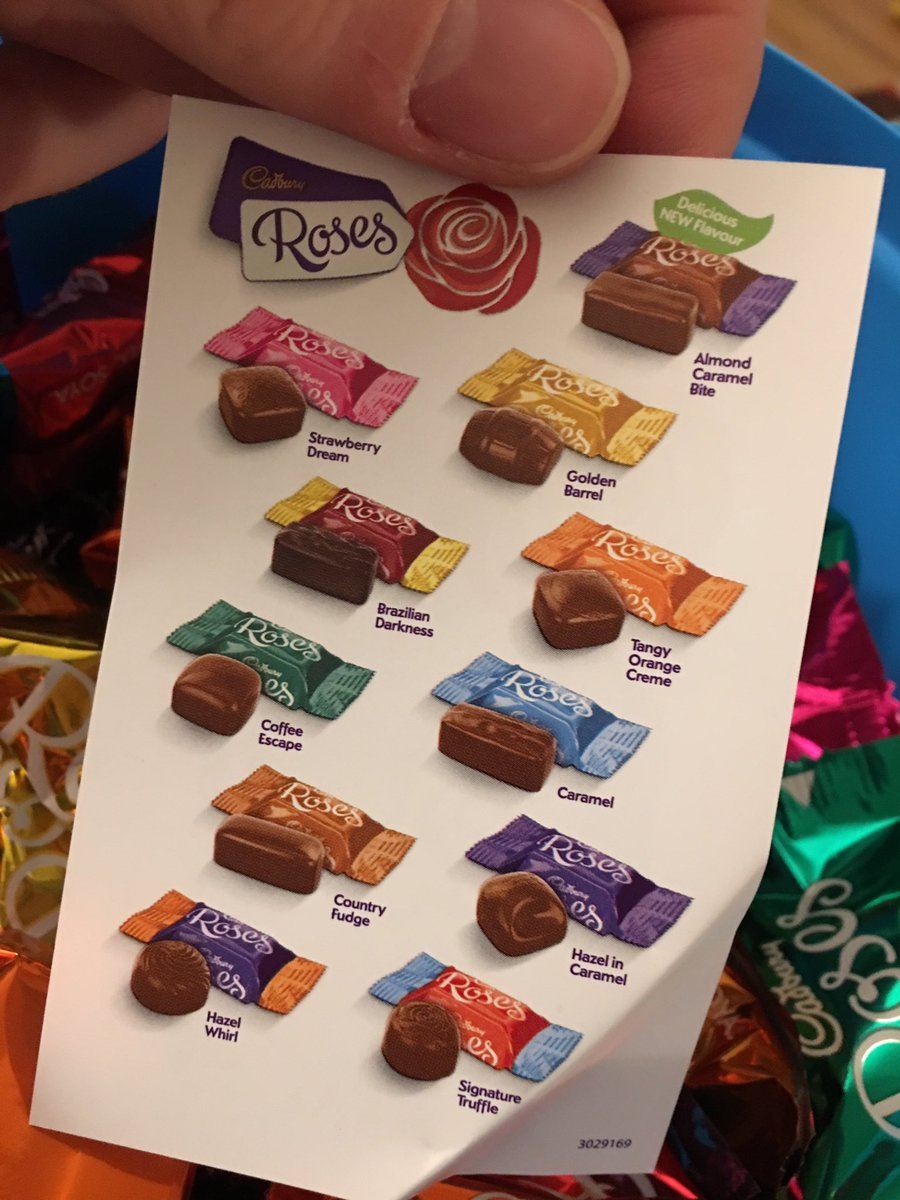 According to a Mars spokesperson, this amounts to just three sweets per tin, but the change over the last decade on the whole paints a more drastic picture. 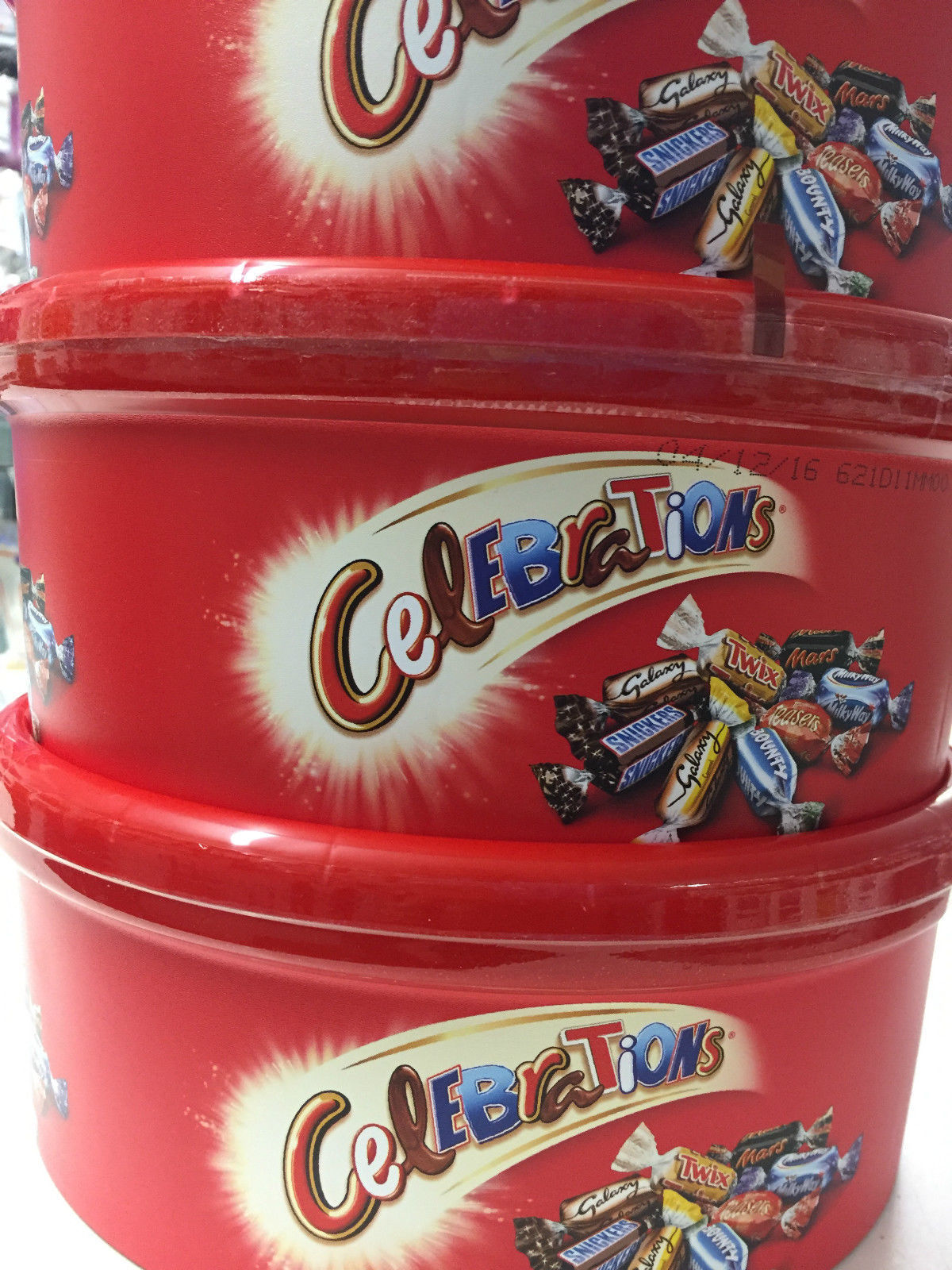 This averages out as a reduction of around 40% since 2009, a phenomenon known as shrinkflation.

Museum of Brands founder Robert Opie said: “Consumers are outraged by shrinkflation. These brands are trusted – we have grown up with them.”

Opie says shrinking confectionary is more serious than we might think: “They are part of our lives and particularly part of the tradition at Christmas.” 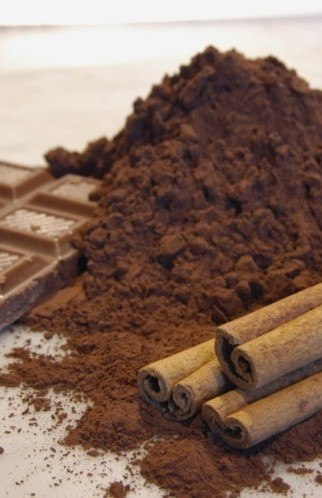 Opie added that “if the manufacturers carry on doing it they’re going to risk riots in the streets.”

Cadbury owner Mondelez, acknowledging the looming cocoa crisis, said: “we sometimes have to make changes to ensure that people can continue to buy their favourite chocolate brands at affordable prices.”

Twitter user @Reddevilfox estimated: “In the year 2025 the quality street tin will be the size of a kinder egg capsule and cost £8”.

It's not just wagon wheels that got smaller. Old Quality Street tin vs new one. pic.twitter.com/Jua85CNfpY

@KMeekcoms meanwhile wrote that “they should bring back the tins to cut down on plastic and hopefully have the original size back too but would probably cost about £20”.

@chinnyhill10 was more realistic: “For people moaning that Quality Street Tins are smaller yadda yadda, you gonna pay 25 quid for the equivalent of the old 5lb tin?”