If you grew up during the 1980s then your memory isn’t perhaps what it used to be, but whilst we might have forgotten what we had for tea yesterday, many of us can still remember, in great detail, some of the classic cartoons we watched during our youth. Below are 10 of our very favourites, and the big question is, how many do you remember?

1. Around the World with Willy Fog 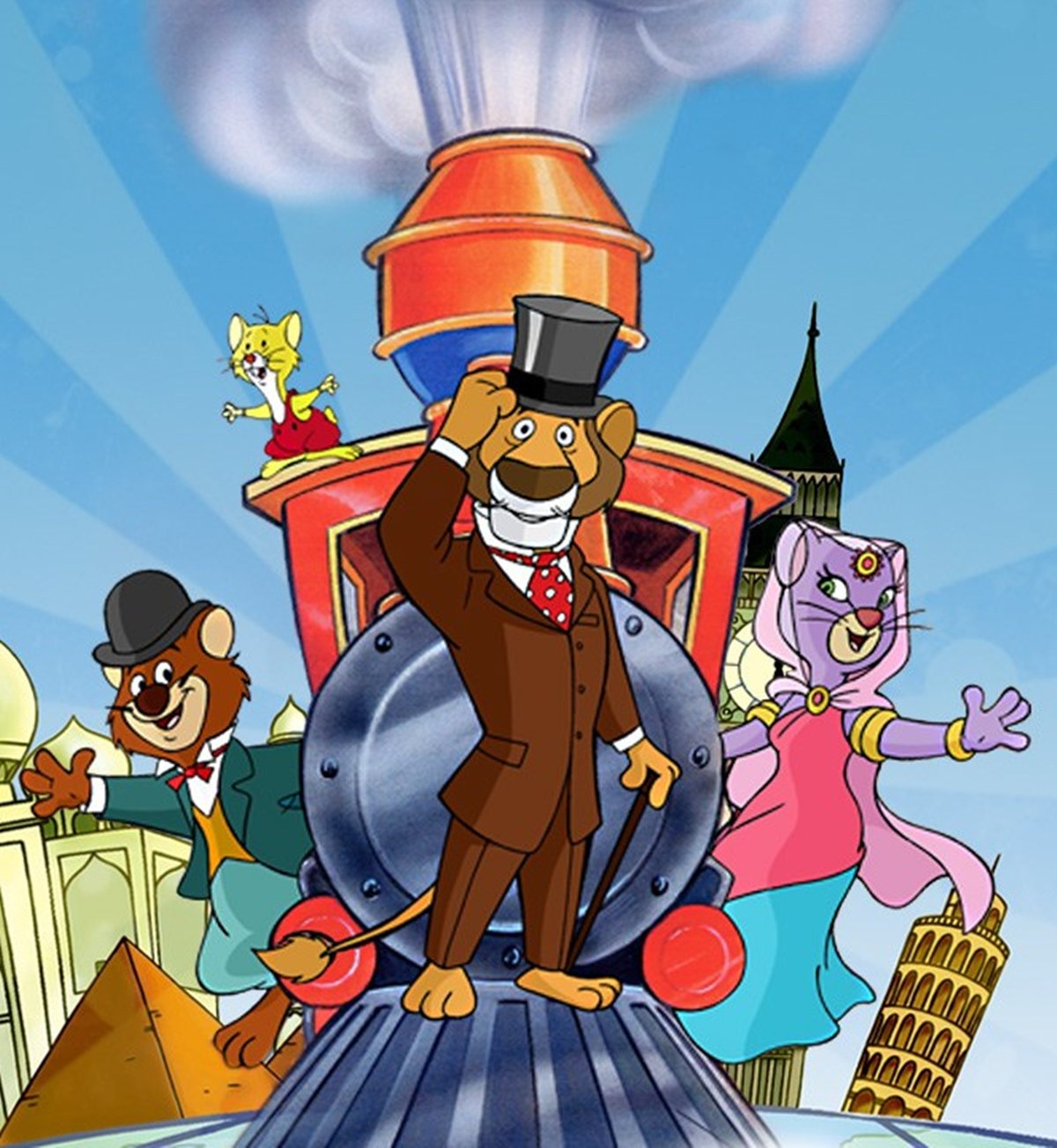 Even if you don’t remember many details about the show itself, you only need to have heard the legendary Around the World with Willy Fog title music once for it to stick in your head for the rest of your life. As it happens though the show’s story was fantastic, even featuring a brilliant twist in the final episode. All together now; “80 days around the world, we’ll find a pot of gold…” 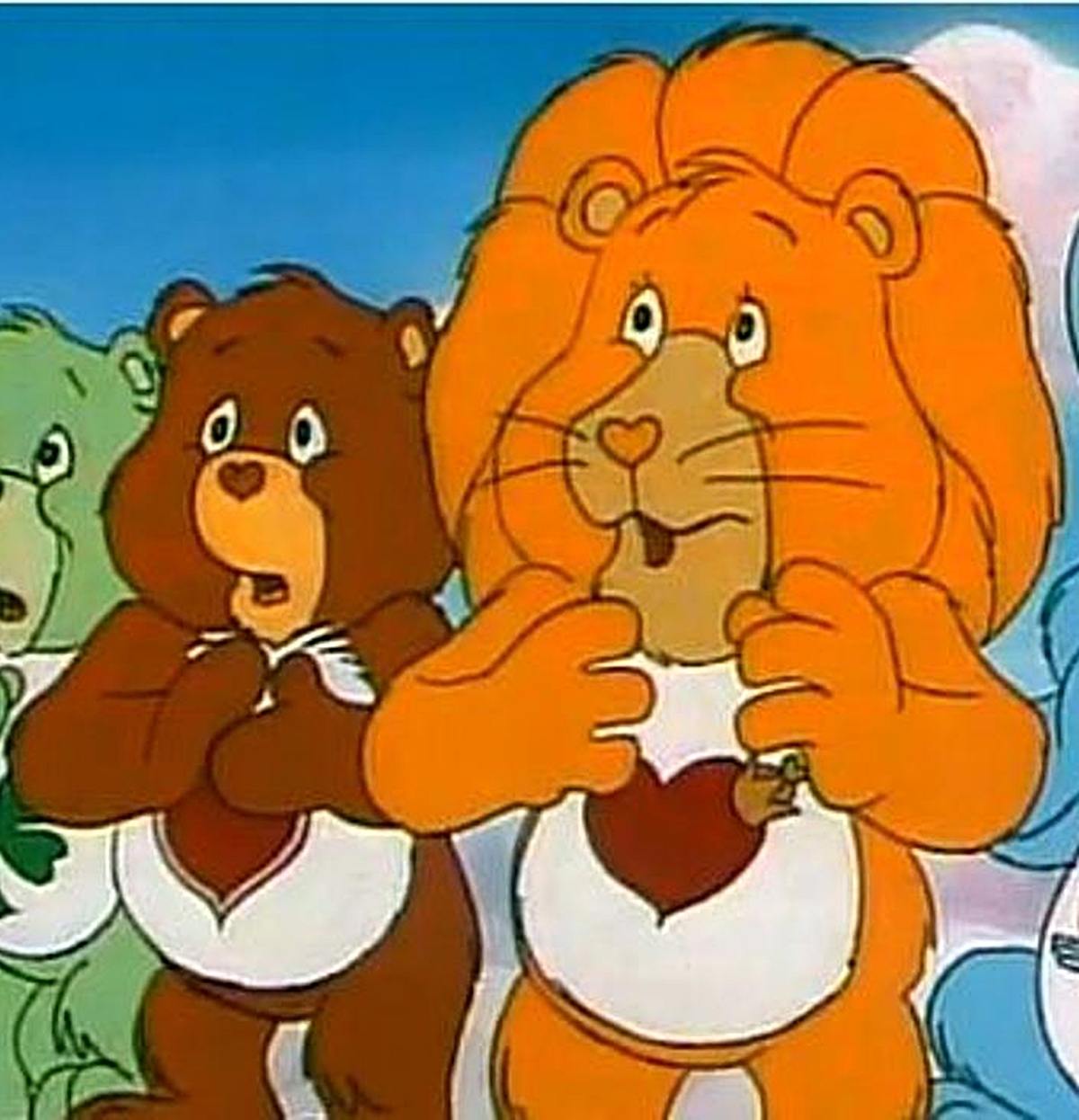 3. Dogtanian And The Three Muskehounds 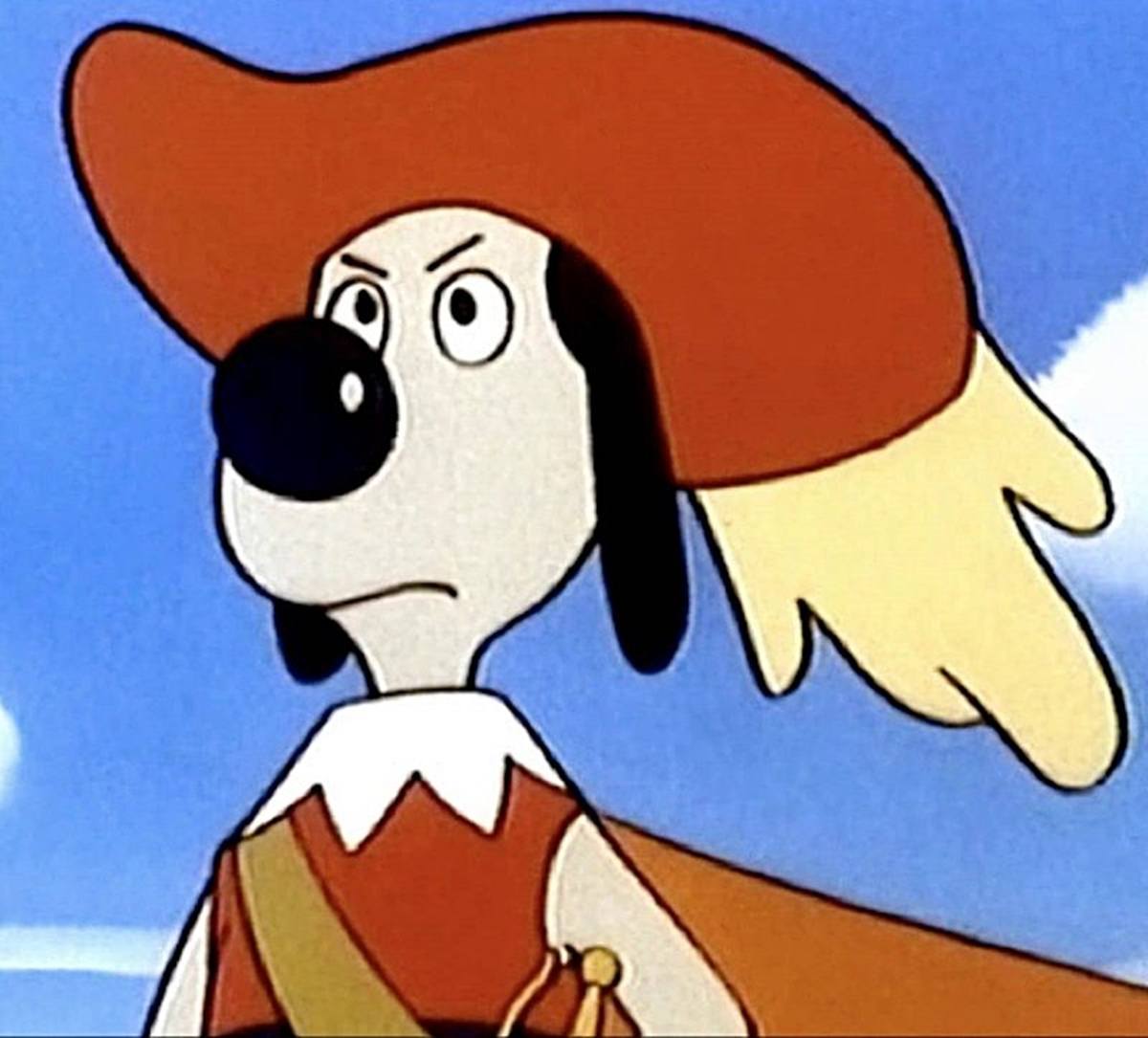 Dogtanian And The Three Muskehounds was based on the classic Alexandre Dumas story of ‘d’Artagnan and The Three Musketeers’. We’re sure that many of you loved the cartoon version, which saw Dogtanian travelling to Paris in order to become a musketeer, where he also made friends with three other other musketeers and fell in love with Juliette. 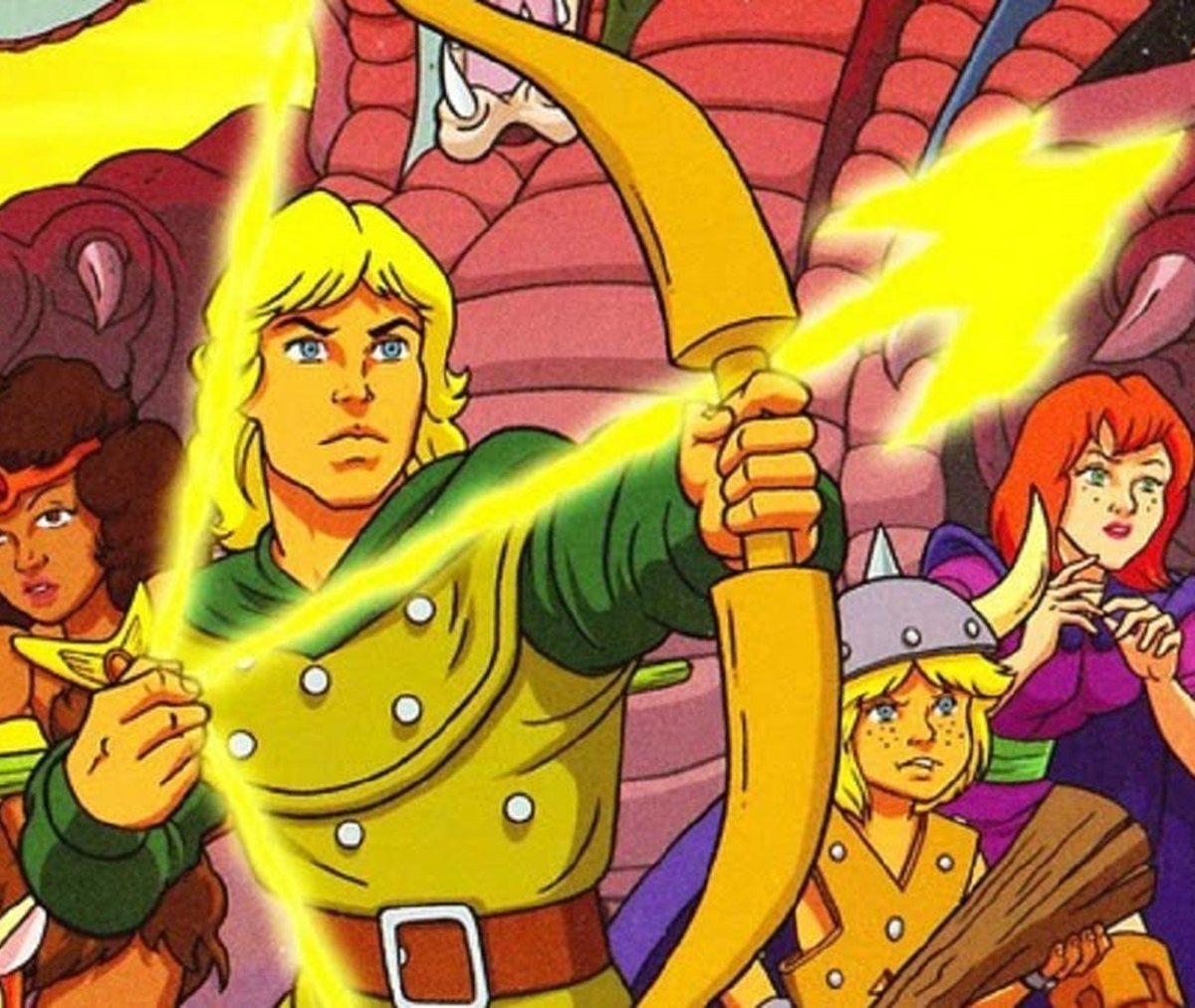 The Dungeons & Dragons cartoon was based on the role-playing game of the same name, and followed the adventures of Hank The Ranger, Eric The Cavalier, Diana The Acrobat, Presto The Magician, Sheila The Thief, Bobby The Barbarian, Uni The Unicorn and Dungeon Master as they tried to escape from Venger, Force of Evil, as well as make it back home.

5. He-Man And The Masters Of The Universe 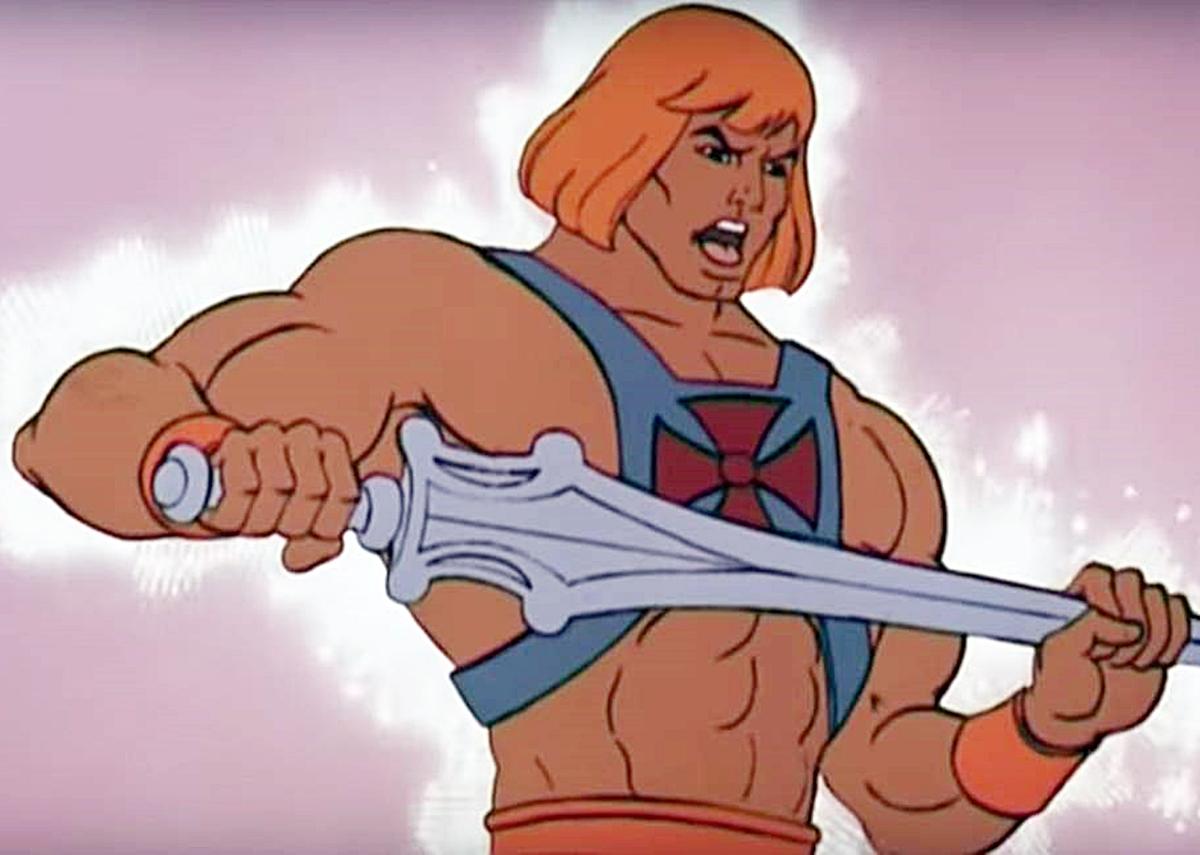 We’re sure you’ll remember He-Man, but did you know that the toys came before the cartoon? Yes, the ‘Masters of the Universe’ toys were originally created by Mattel in 1981, two years before it eventually came to our TV screens. He-Man and the Masters of the Universe was one of the most popular animated children’s shows of the 1980s and has retained a big cult following to this day. 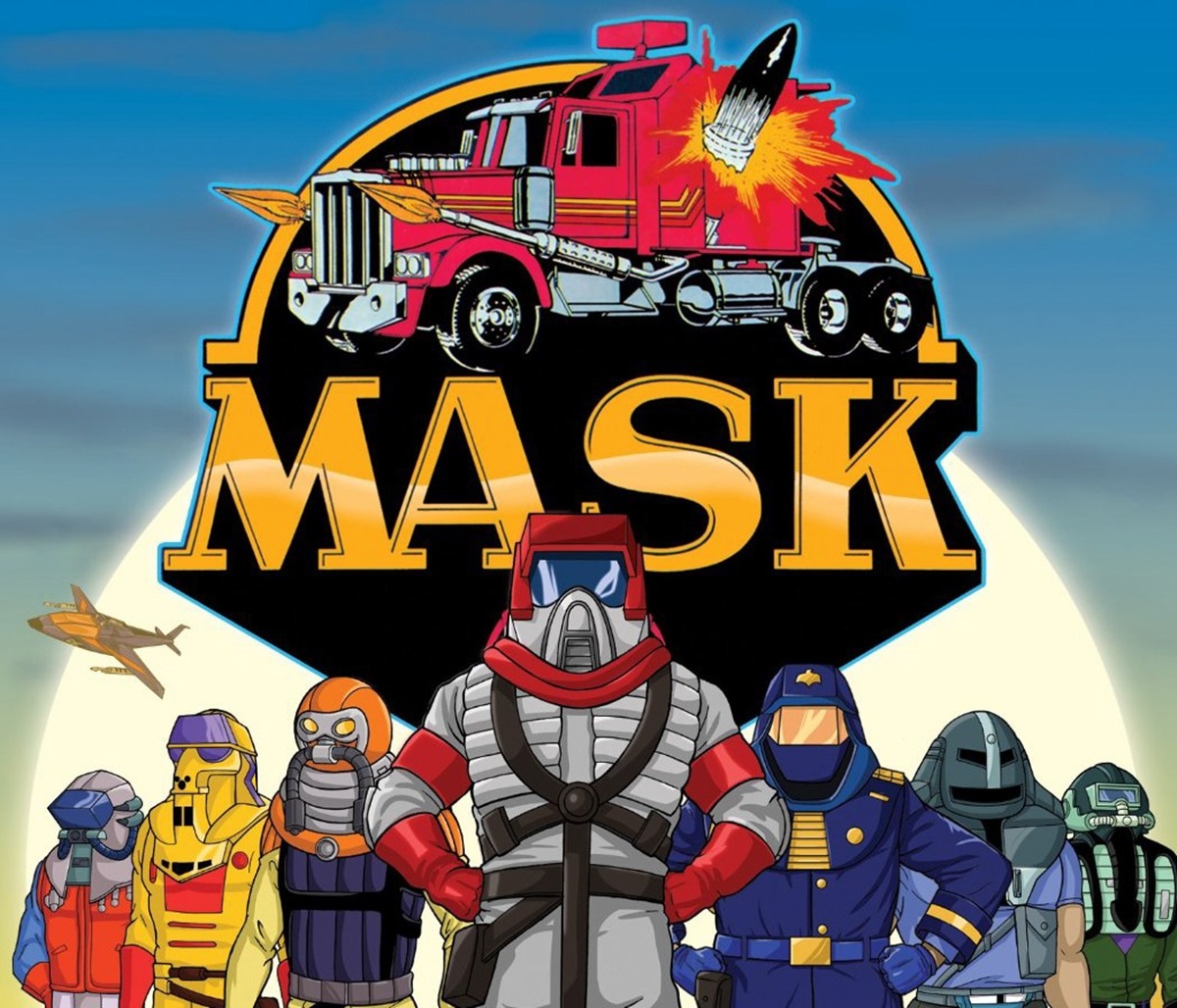 They may have been ‘working overtime, fighting crime’, but the question is, did they get paid time and a half? As with He-Man, the toys came first, with the cartoon being created specifically to try and sell them. Whereas the first two series of the cartoon focused on the fight between M.A.S.K. and V.E.N.O.M., the last two series had a racing theme and were widely considered to be inferior to what came before.

7. The Mysterious Cities Of Gold 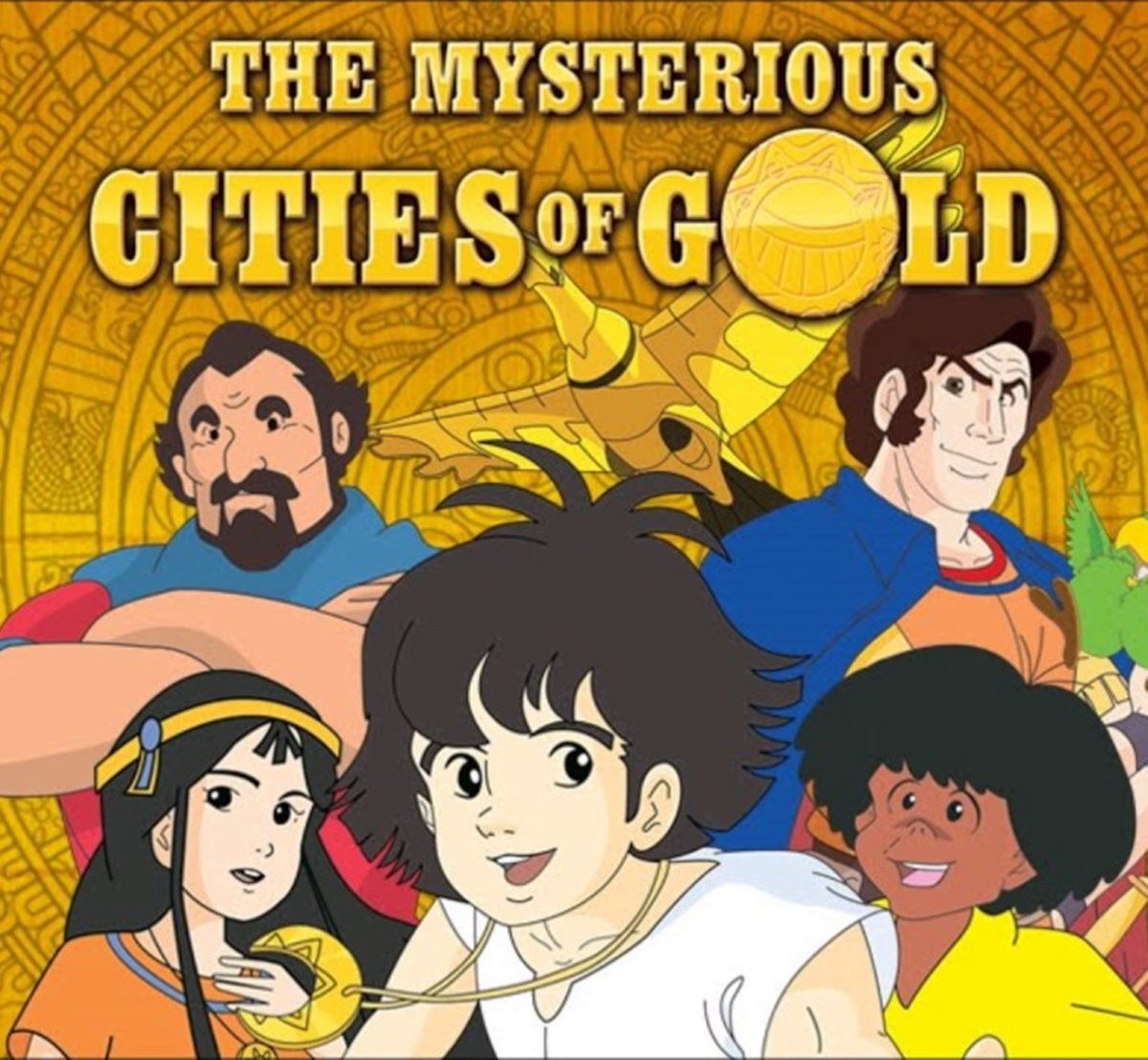 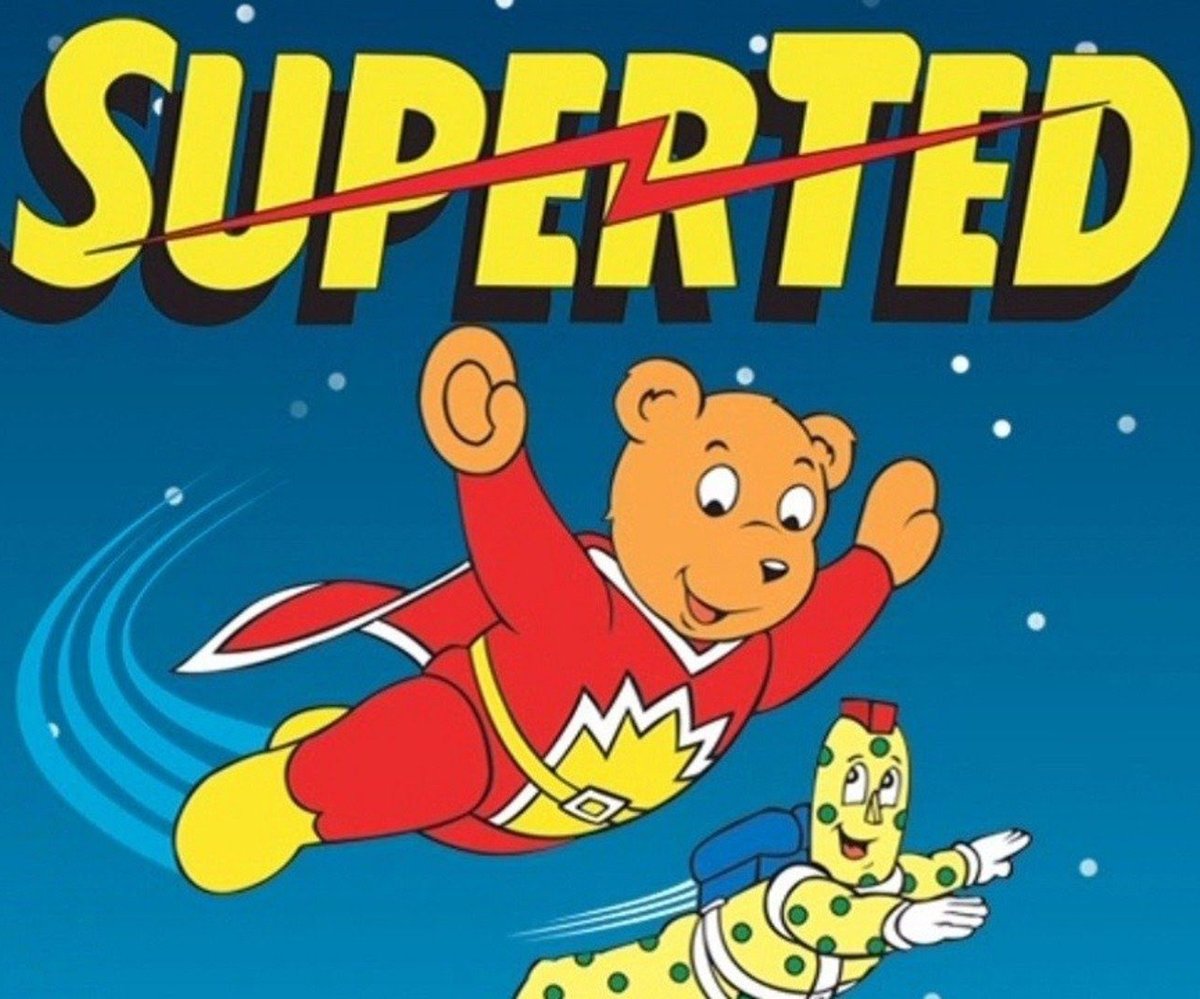 SuperTed was created back in the late 70s by a Welsh gentleman called Mike Young, but rather than being a money making venture, Mike made up the story to help his son overcome his fear of the dark (as SuperTed was originally also afraid of the dark until he got given his super powers). He went on to publish over 100 SuperTed books as well as create the cartoon series we know and love. 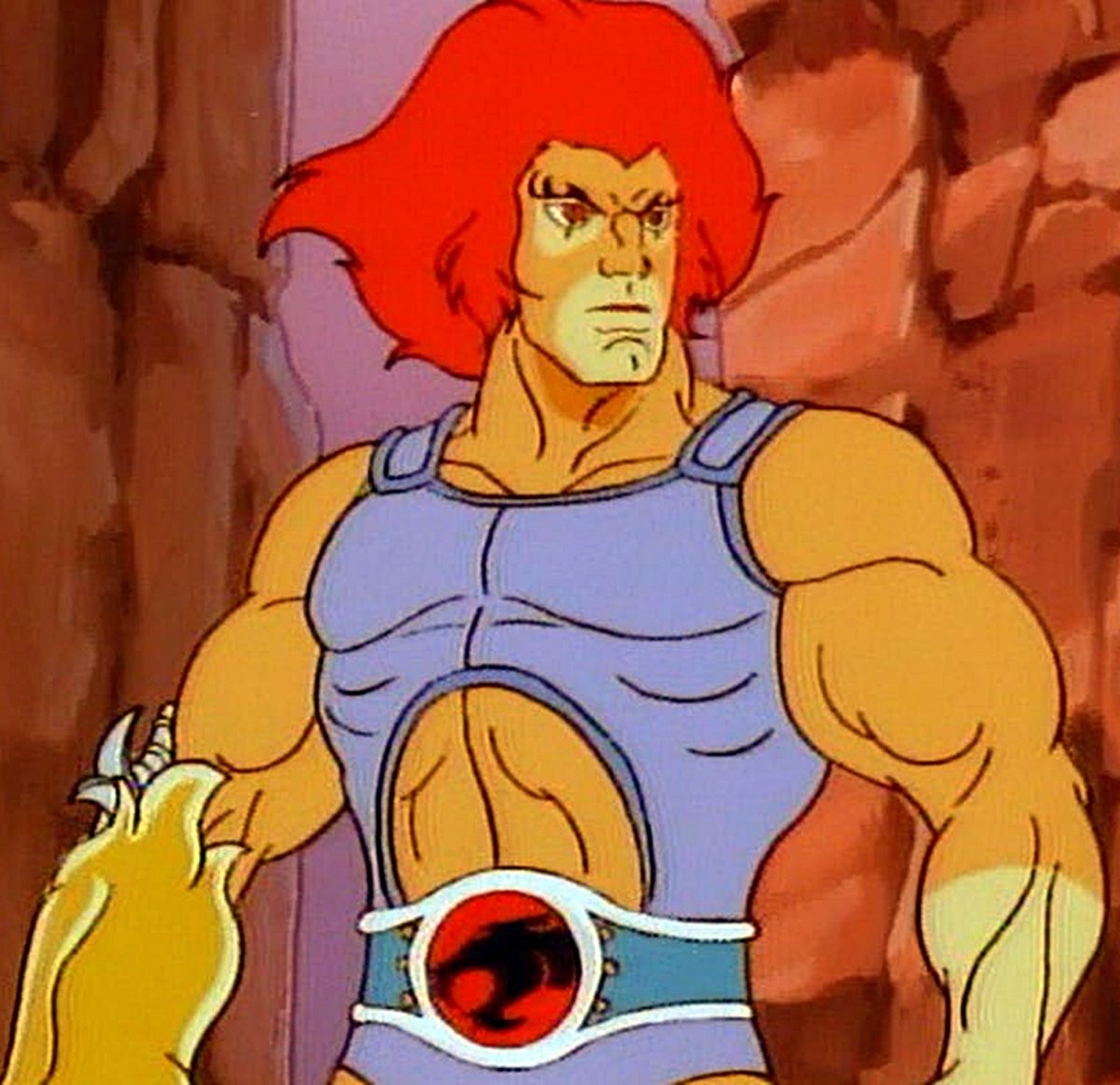 We know that many of you would list ThunderCats as your favourite 80s cartoon, and looking back at it now it definitely still stands the test of time, especially with regards to the brilliant animation. And we bet you all still know every word of the classic theme tune… 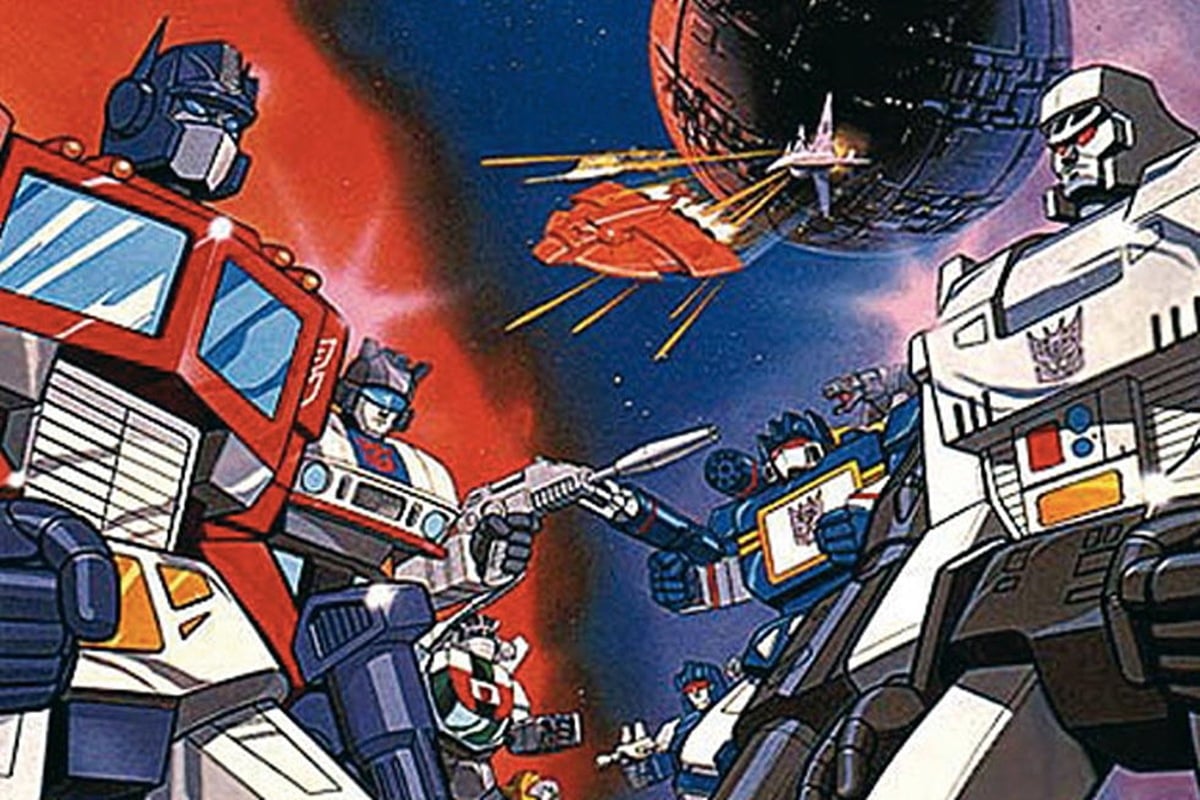 Toy makers Hasbro were desperate to rival the success of He-Man, so they looked to Japanese toy maker Takara, whose transforming ‘Diaclone’ and ‘Microman’ robot toys would inspire them to create similar characters and storylines, but aimed at American children. They released the original Transformers toys in 1984 alongside the legendary cartoon.

If you have enjoyed reading this post, please do spread some lovely, nostalgic cartoon memories to your friends and family by sharing it with them!