Cameras are rolling on the new Indiana Jones movie, and the crew have headed over to the UK to shoot what promises to be some spooky footage.

Next week, the as-yet-untitled fifth (and presumably final) film in the action-adventure series will take over what is said to be Britain’s most haunted castle. 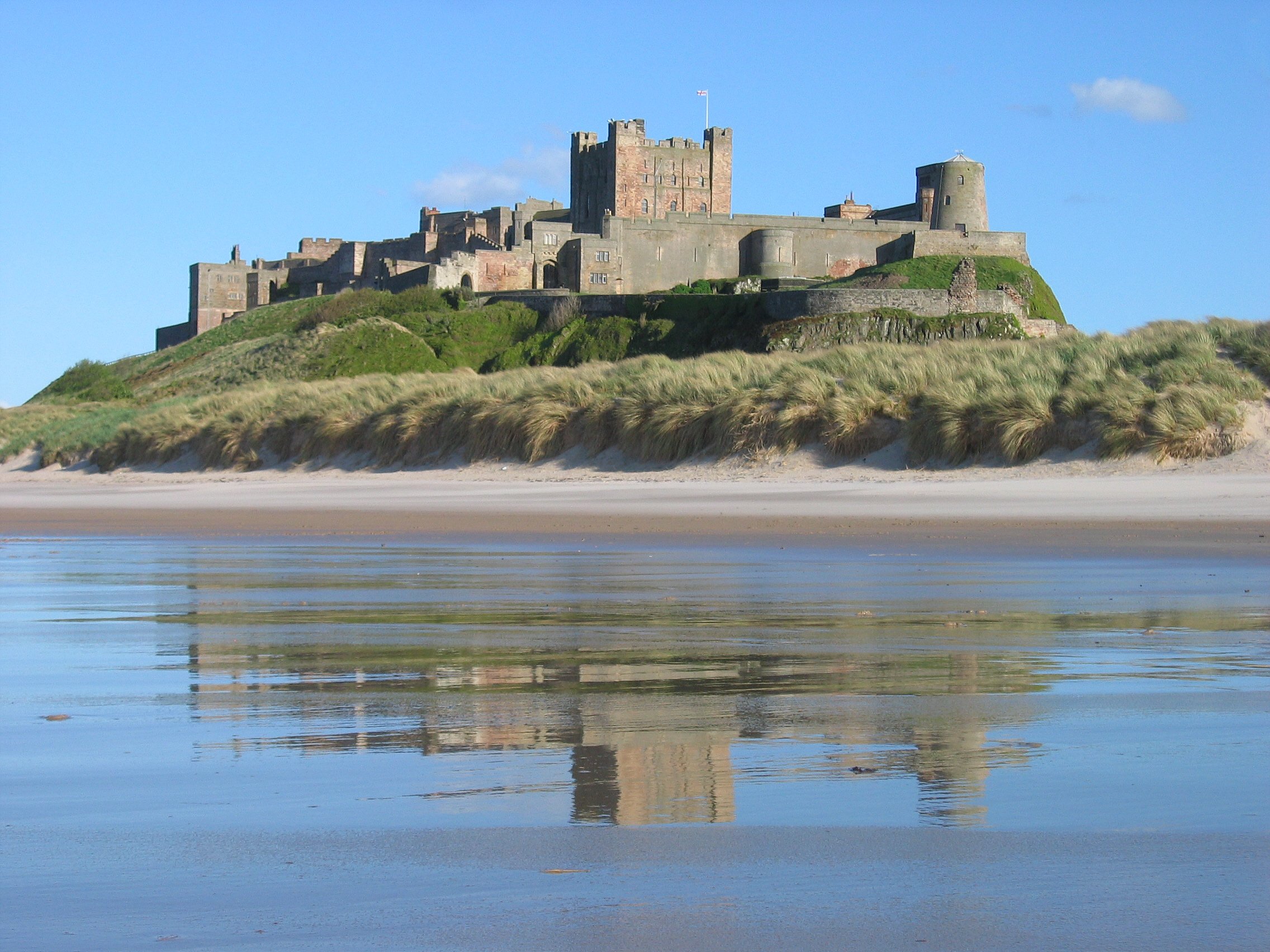 The location in question is Bamburgh Castle in Northumberland, whose halls are said to be patrolled by a spectre known as the Pink Lady.

No, this isn’t a character from Grease, but a woman from the Middle Ages who threw herself off the castle walls after being abandoned by her lover, or so the story goes. 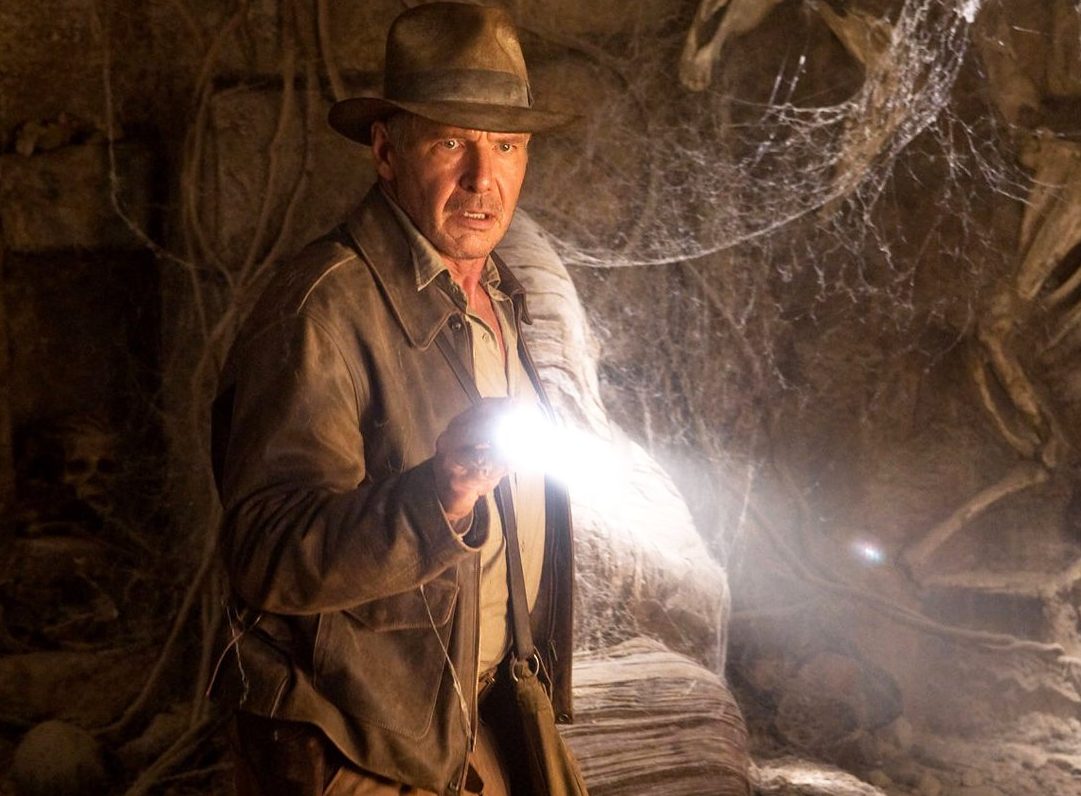 A member of the production has told The Sun that everyone is getting the creeps as they make preparations to shoot at the sinister location. The unnamed party states, “It sounds silly but before filming even starts, all any of us are talking about is the ghost. It’s a seriously creepy place. A surprising number of the crew really believe in this stuff and it’s rattled everyone.”

Of course, as the insider also emphasises, “Aside from the ghosts, it’s a huge production and great news for the British film industry, which has been on its knees for 18 months. It’s great to see such a huge blockbuster getting under way. It’s a major priority for the studio so it needs to get going – ghosts or not.” 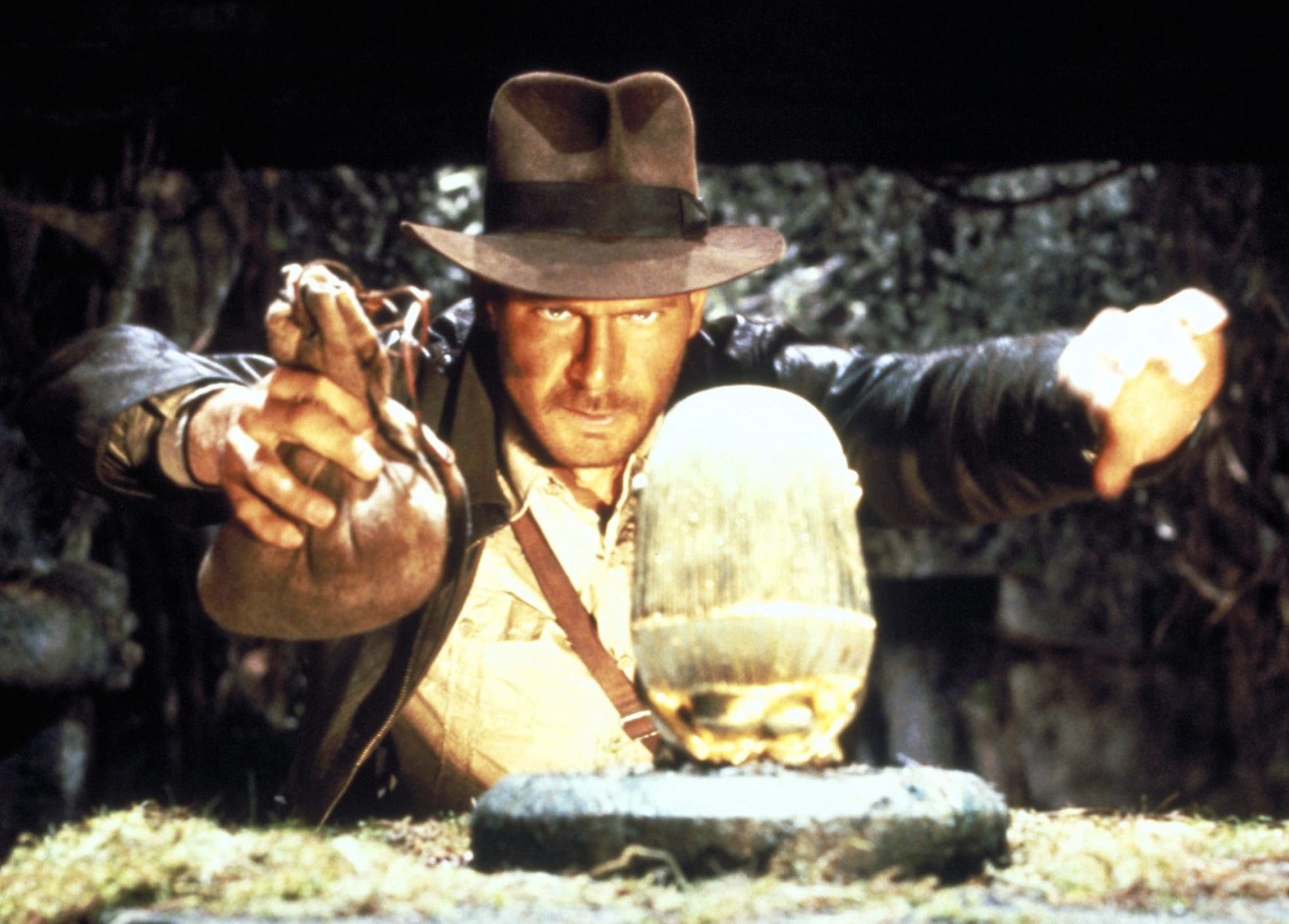 The studio in question is Disney, who now own the Indiana Jones franchise along with Star Wars (and other properties such as Willow) since purchasing George Lucas’ production company Lucasfilm in 2012. The previous four Indy movies were released by Paramount.

Harrison Ford, 78, will reprise the role of Indy for the first time since 2008’s Indiana Jones and the Kingdom of the Crystal Skull; and unlike the previous Indiana Jones movies, this film is not being directed by Steven Spielberg, with James Mangold (Ford v Ferrari, Logan) calling the shots instead. 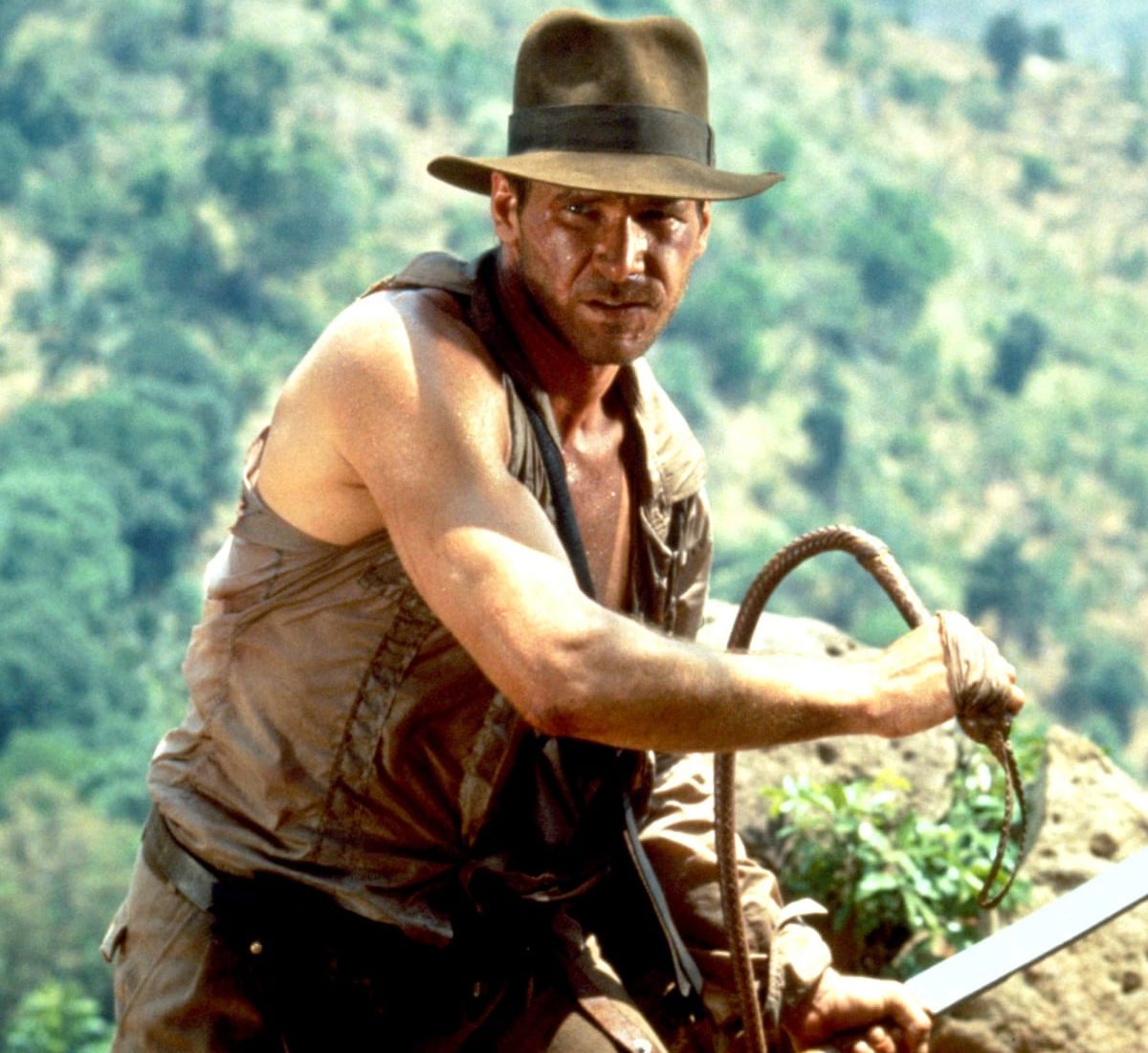