If you thought Netflix had gotten its true crime fixation out of its system following The Disappearance of Madeleine McCann and The Ted Bundy Tapes, think again. 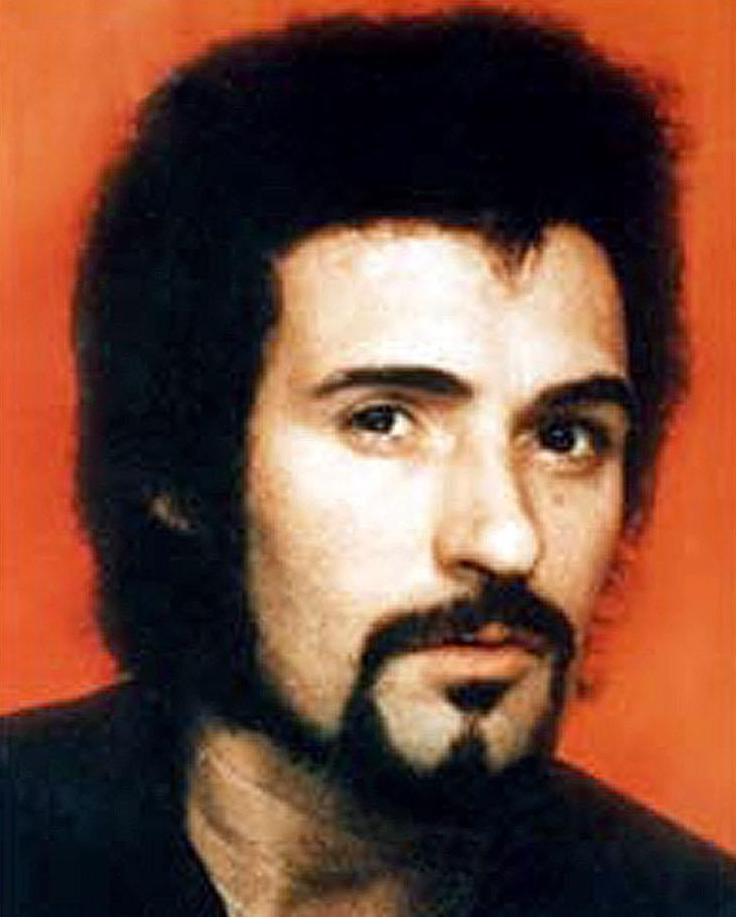 Netflix, which made an acclaimed early foray into original content with 2015’s true crime doc Making a Murderer, will now take a closer look at British serial killer Peter Sutcliffe, aka the Yorkshire Ripper.

Sutcliffe, who terrorised Yorkshire and the Greater Manchester area between 1975 and his capture by police in 1981, murdered a known 13 women. 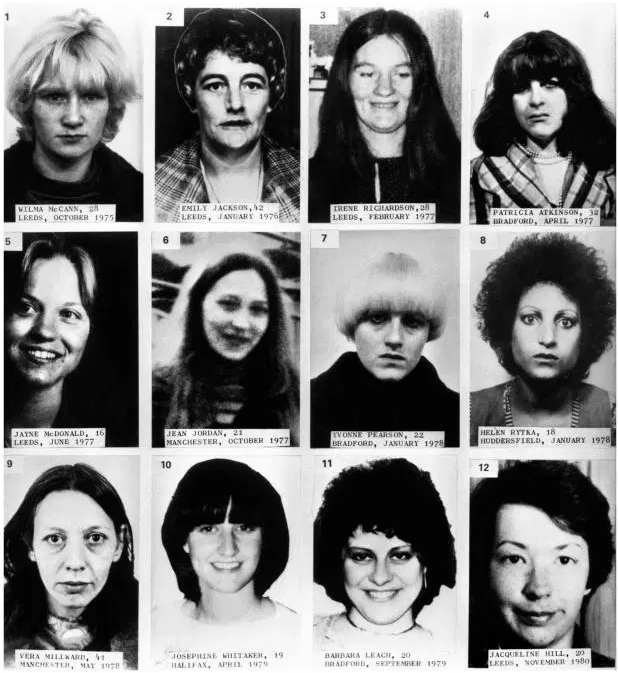 Netflix’s new documentary will reportedly examine the at-times-bungled police investigation into Sutcliffe’s crimes, as well as the impact of the murders on the relatives of Sutcliffe’s victims.

The show’s producers have already visited with relatives as well as survivors (in 1981, Sutcliffe was convicted of attempting to murder at least seven more women between 1975 and 1980). 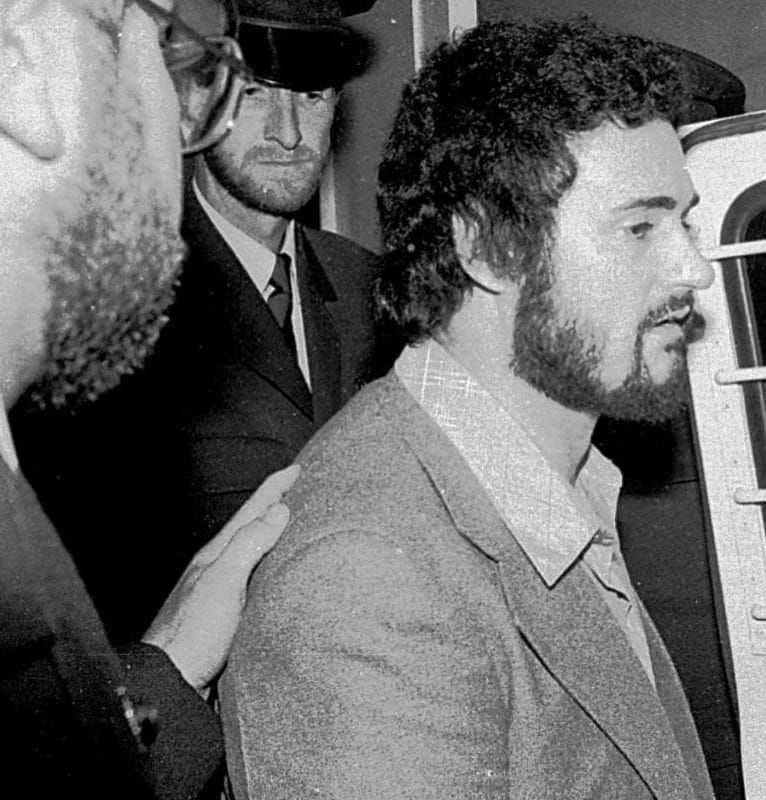 An insider told the Daily Mirror that the show “will focus on victims and the terrible impact of his attacks. It will also ­examine the dreadful ­police blunders around the case.

“Crucially, it will try to throw up fresh clues about crimes Sutcliffe has never been convicted of.” 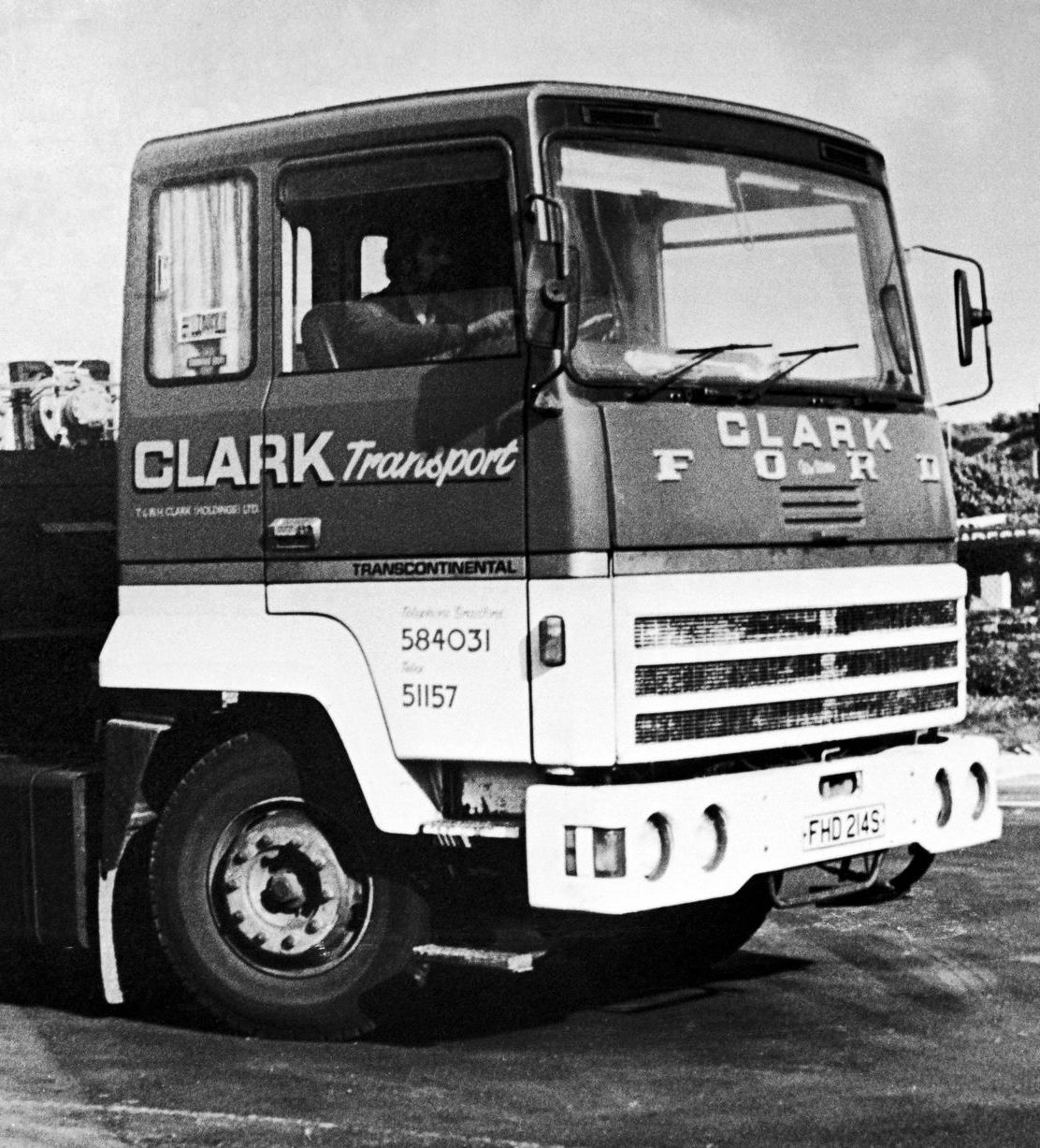 In 2017, West Yorkshire Police launched Operation Painthall in an attempt to determine whether Sutcliffe, who worked as a truck driver on the continent before his capture, had more victims than originally thought.